Michael Foreman is an award-winning illustrator of over 300 titles for both adults and children. He is best known for his children’s book illustrations and is a winner of numerous awards including the Nestle Smarties Book Prize and Kate Greenaway Medal. He was born in Suffolk in 1938 and grew up near Lowestoft, in Pakefield, where his mother kept the village shop. 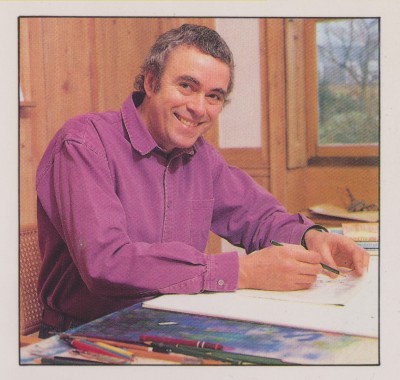 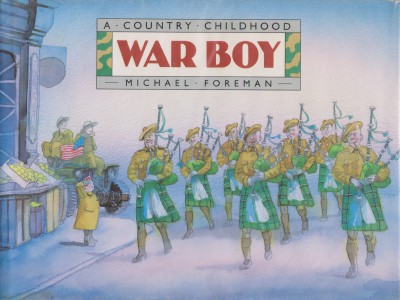 As a child, he did not have any books in the family home. This gave him the advantage of being able to come up with completely new look illustrations, never having seen the original illustrations of childhood classics and often reading them for the first time when asked to illustrate the classics. He has illustrated books by Charles Dickens, William Shakespeare, The Brothers Grimm, J.M. Barrie, Roald Dahl and Rudyard Kipling, to name a few. His style, using watercolour and line drawings, is especially suited to fables, folk and fairy tales, giving a sense of mystery and menace. He has also written and illustrated numerous books for children himself. 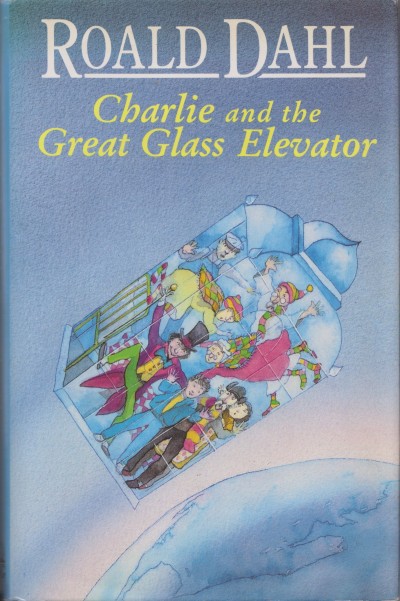 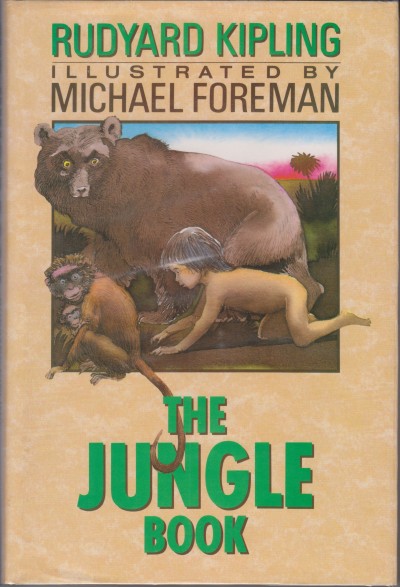 He went to art school and published his first children’s book whilst he was still a student – The General by Jane Charters (his first wife) and illustrated by Michael Foreman. This was a story of a general who fell off his horse and thus discovered flowers and nature and determined to change the world around him by embracing peace. Although the book had good reviews, it did not leave him inundated with other illustrating commissions. He supplemented his work by becoming a general illustrator working for magazines, Playboy being one! 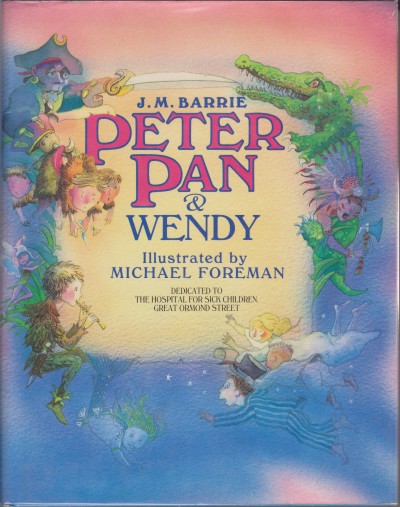 1967 saw his return to the illustration of children’s books with the publication of two titles written and illustrated by himself: The Two Giants – a story of two giants living in a remote part of the world, where everything is perfect – until they start a childish quarrel and The Perfect Present – in which Santa decides to give everything with wheels the perfect present! Many of the books he has written and illustrated himself are geared towards the younger readers  such as ‘Hello World’. This is a wonderful story of Teddy and Baby and, with Teddy encouraging Baby to wake up and explore, they set out to discover the world around them. New friends join them as they go – kittens, puppies, ducklings – until, at the end of the day, they make the most magical discovery of them all. 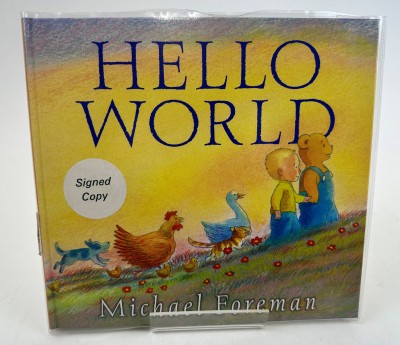 Teddy, in this story, is a bear wearing blue dungarees. Teddy’s facial features look a little like Rupert the Bear which is no surprise as Michael Foreman explains in his second memoir ‘After the War was Over’. As a child he would read newspapers and comics acquired from his mother’s shop - the Daily Express was one of his favourites and he spent hours in front of the fire copying the pictures of Rupert.

In 1980, he met children’s author, Terry Jones of Monty Python fame, and from there began a collaboration which started with Fairy Tales and, to date, he has illustrated a good number of Terry Jones’ books for children. 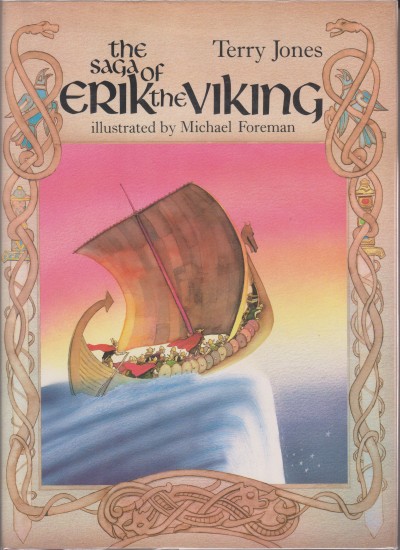 In 1990, he had his first selling exhibition at Chris Beetles Gallery, ‘Michael Foreman’s World of Fairy Tales’. This was followed in 1998 by ‘Michael Foreman – A Celebration’ and, most recently, the hugely popular ‘Michael Foreman: Telling Tales’ in April 2017.

If you would like to begin collecting beautifully illustrated children’s’ books, Michael Foreman is a very good place to start. 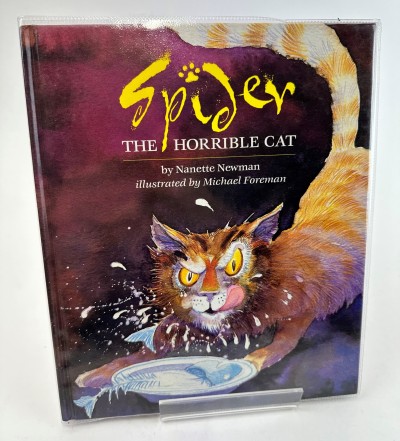 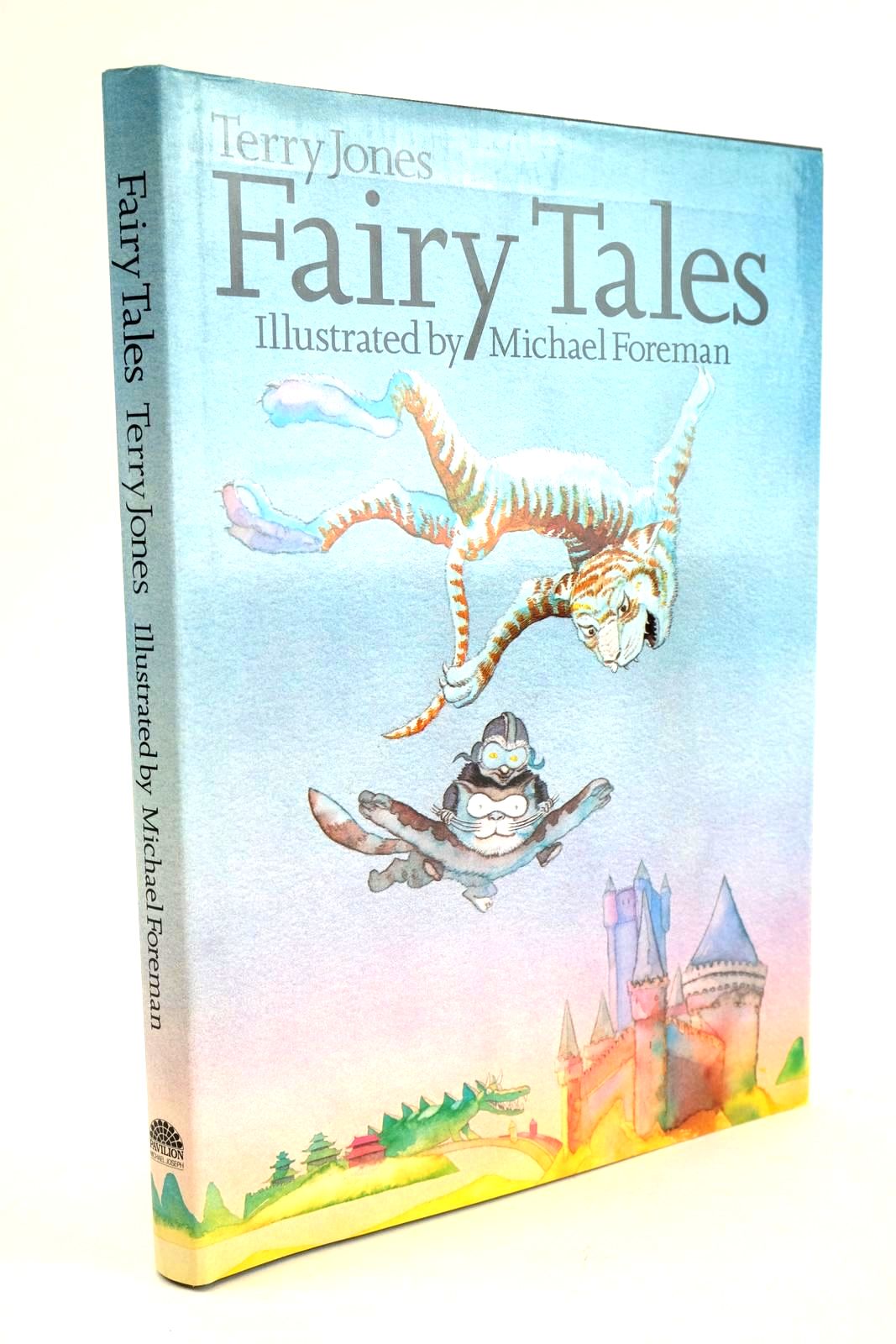 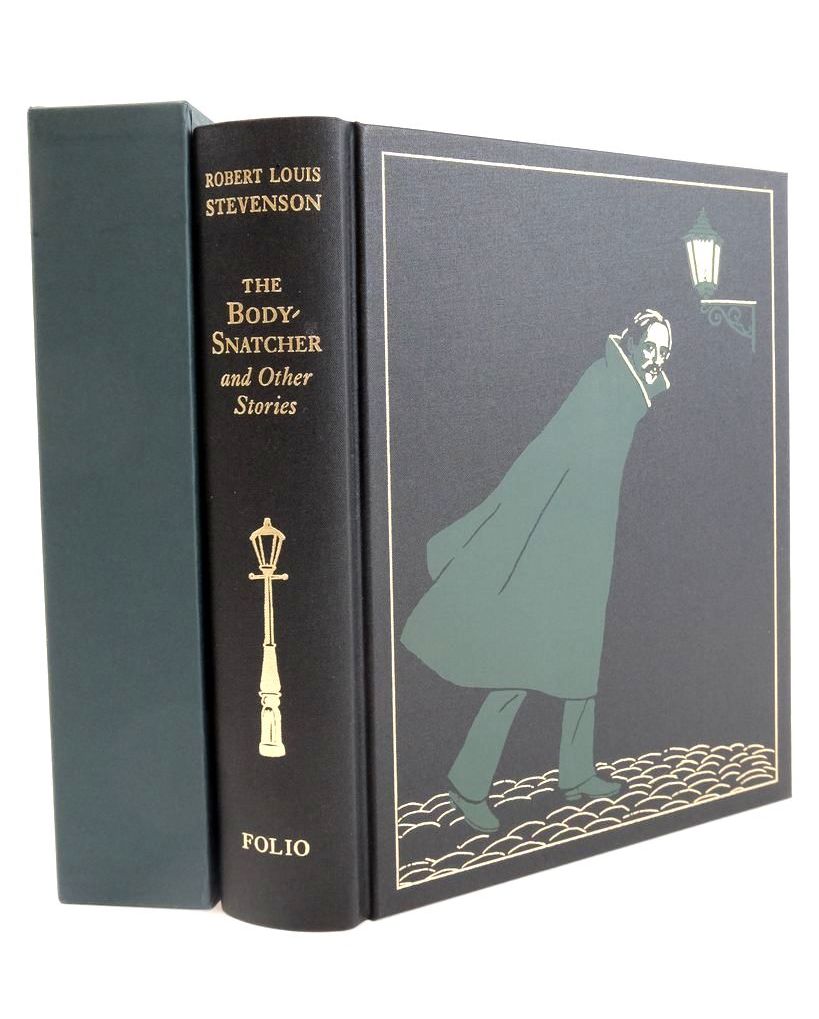 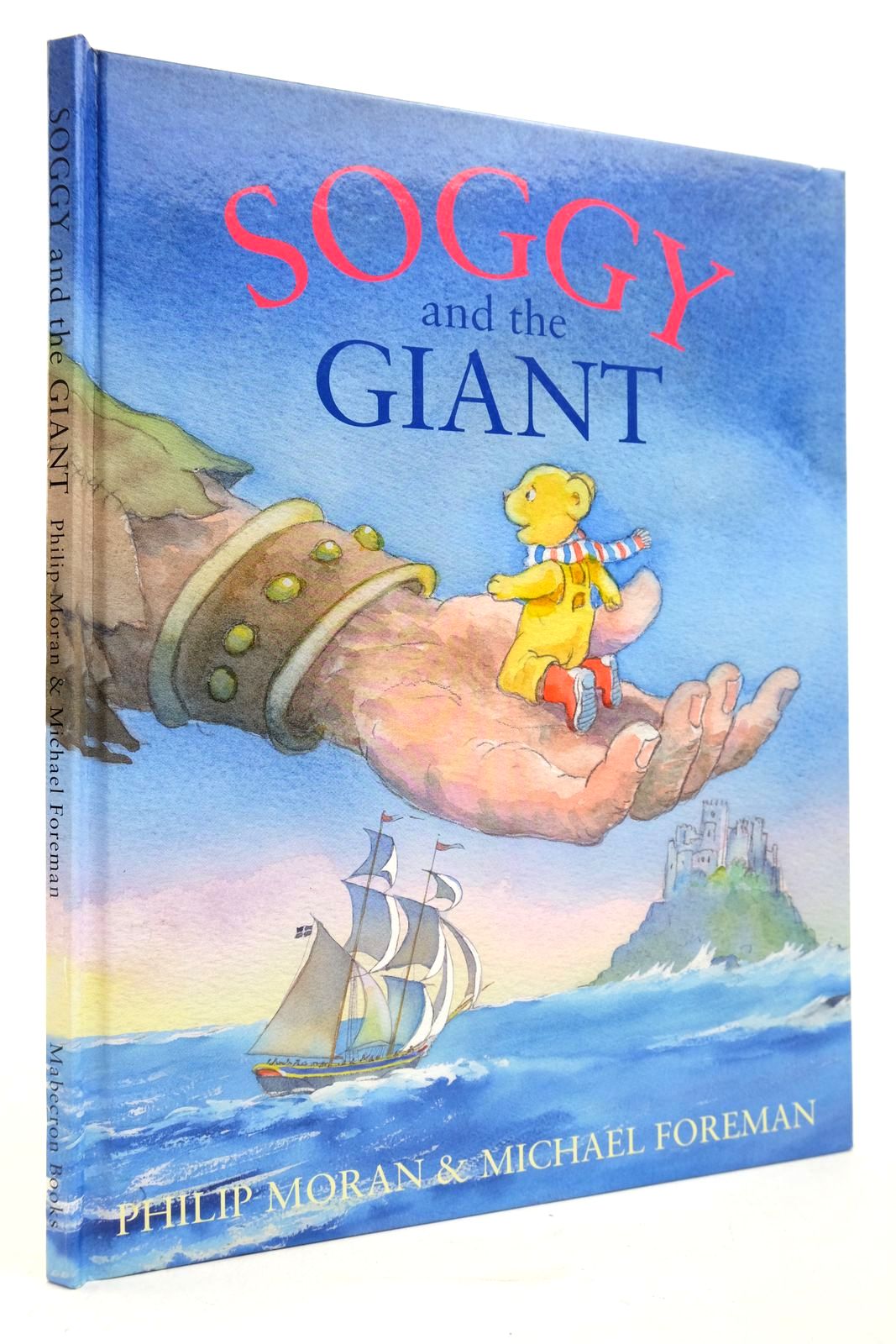 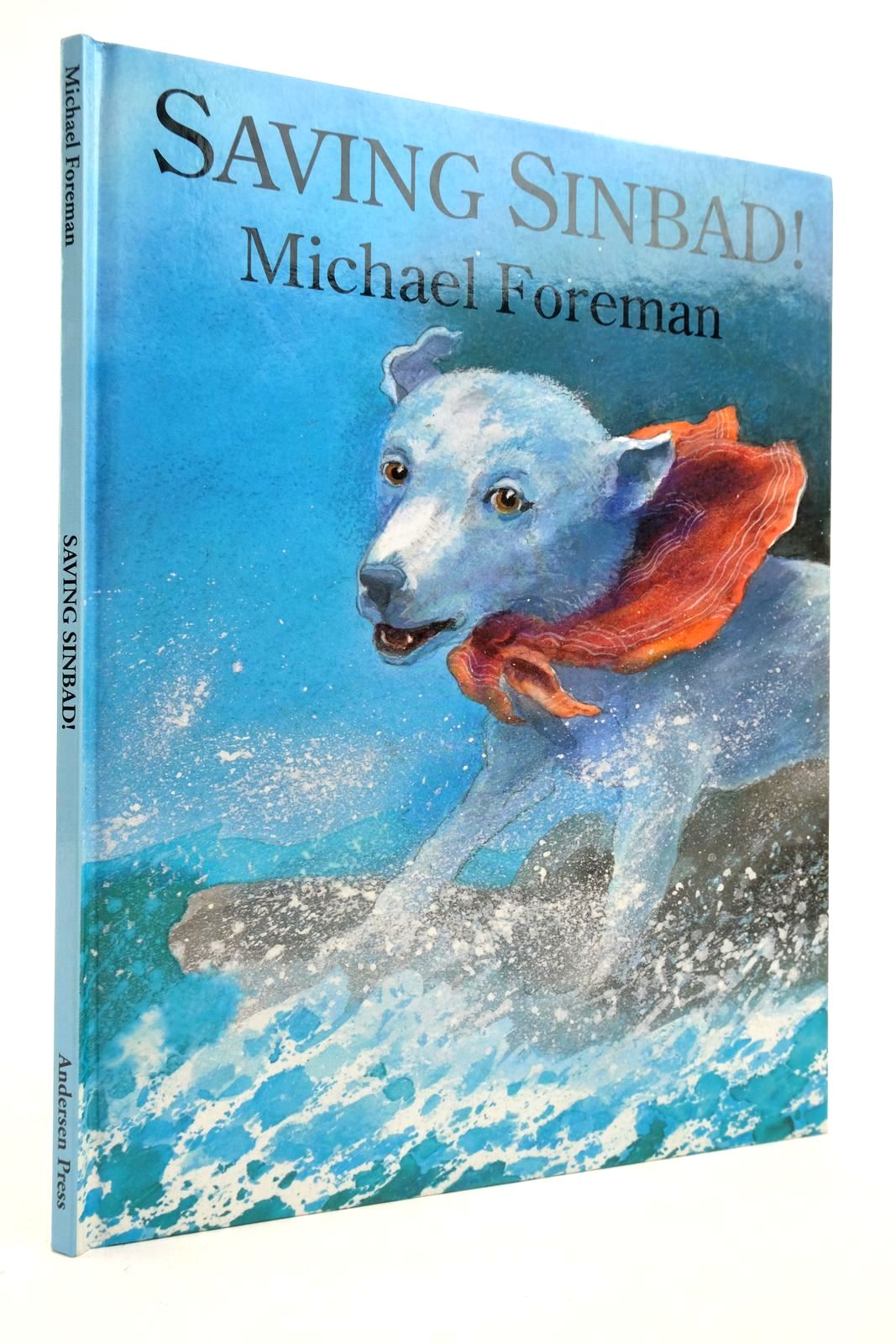 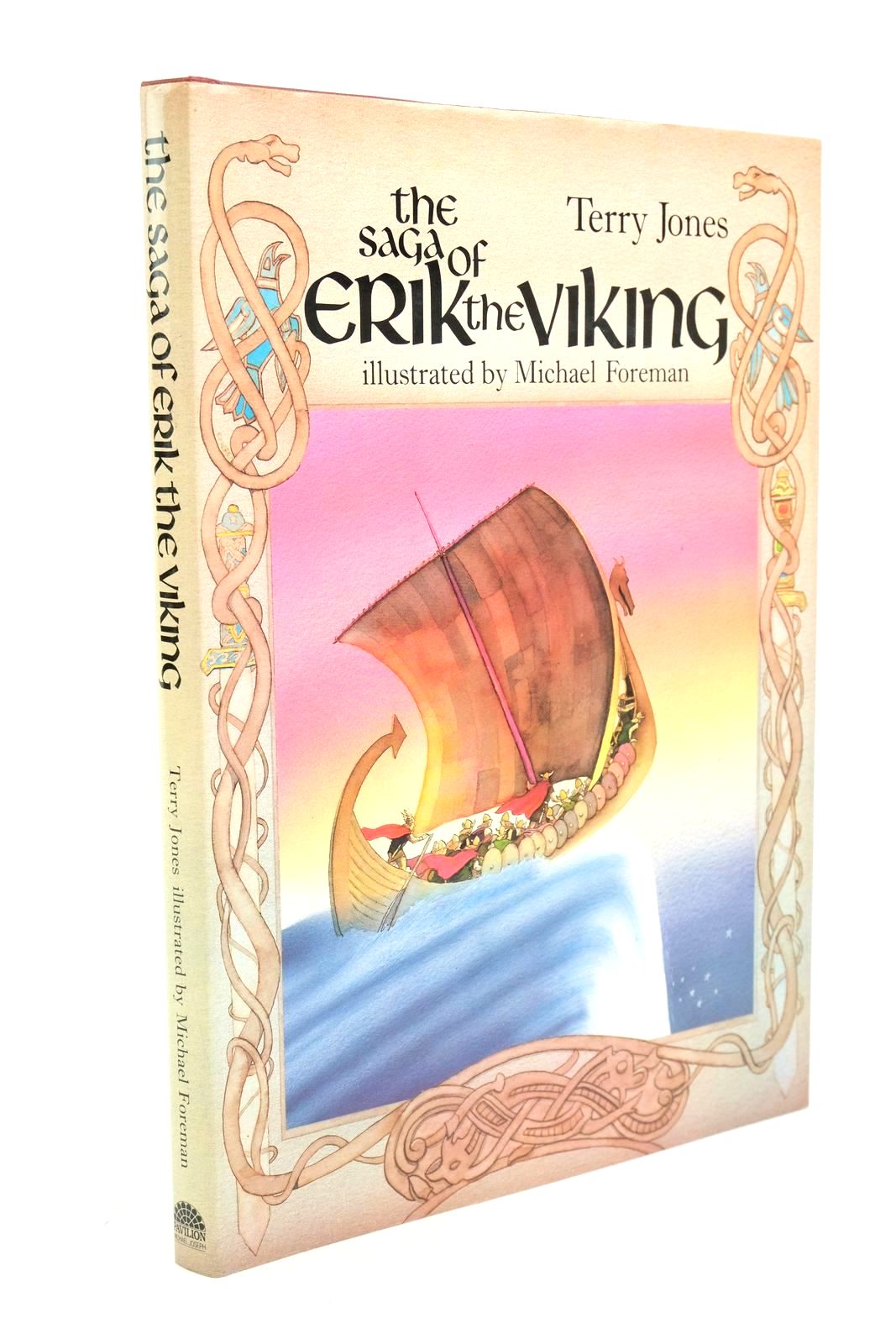 THE SAGA OF ERIK THE VIKING
Written by Terry Jones. Illustrated by Michael Foreman. Stock no 1323080. Published by Pavilion Books Ltd.. 1st. 1983. 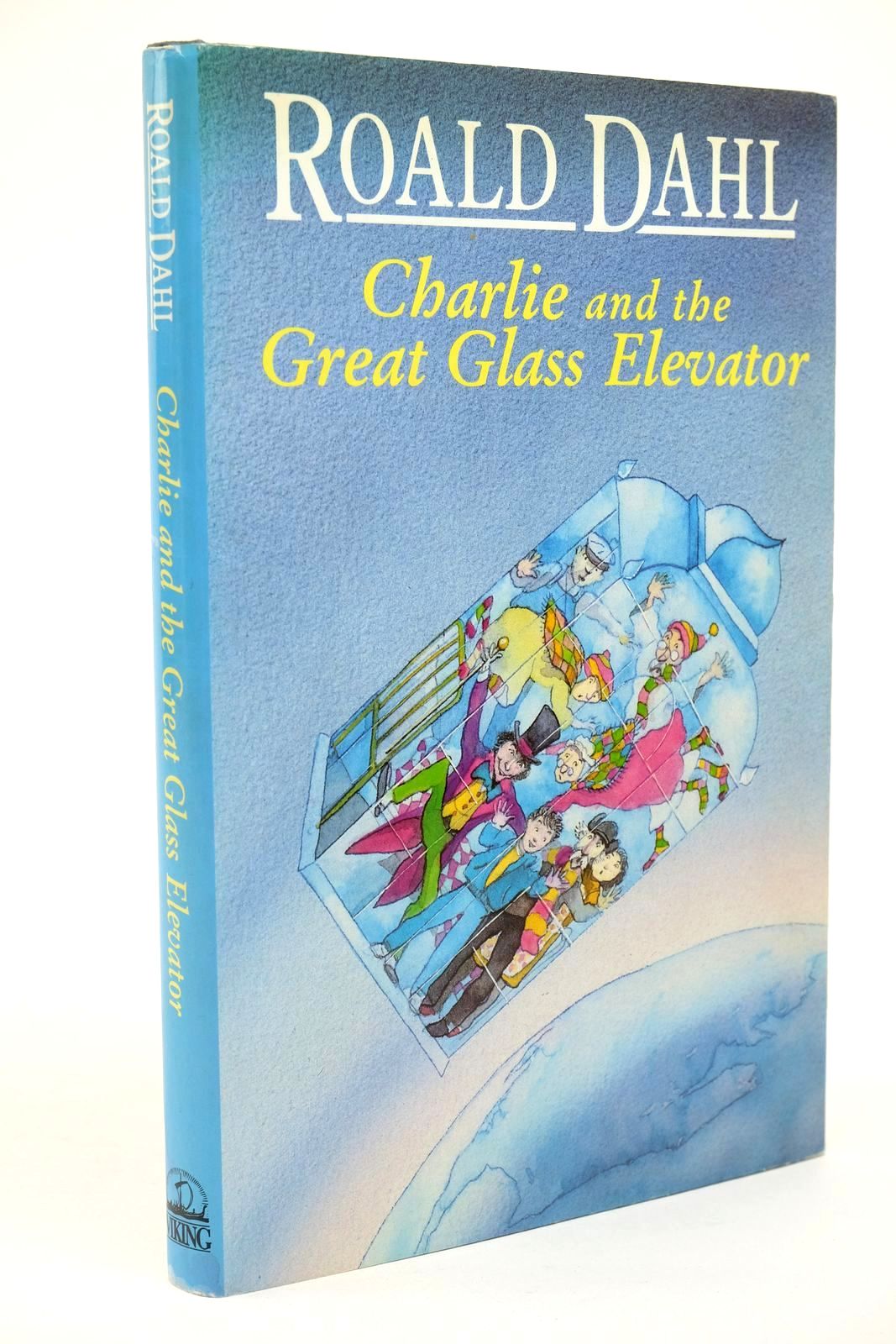 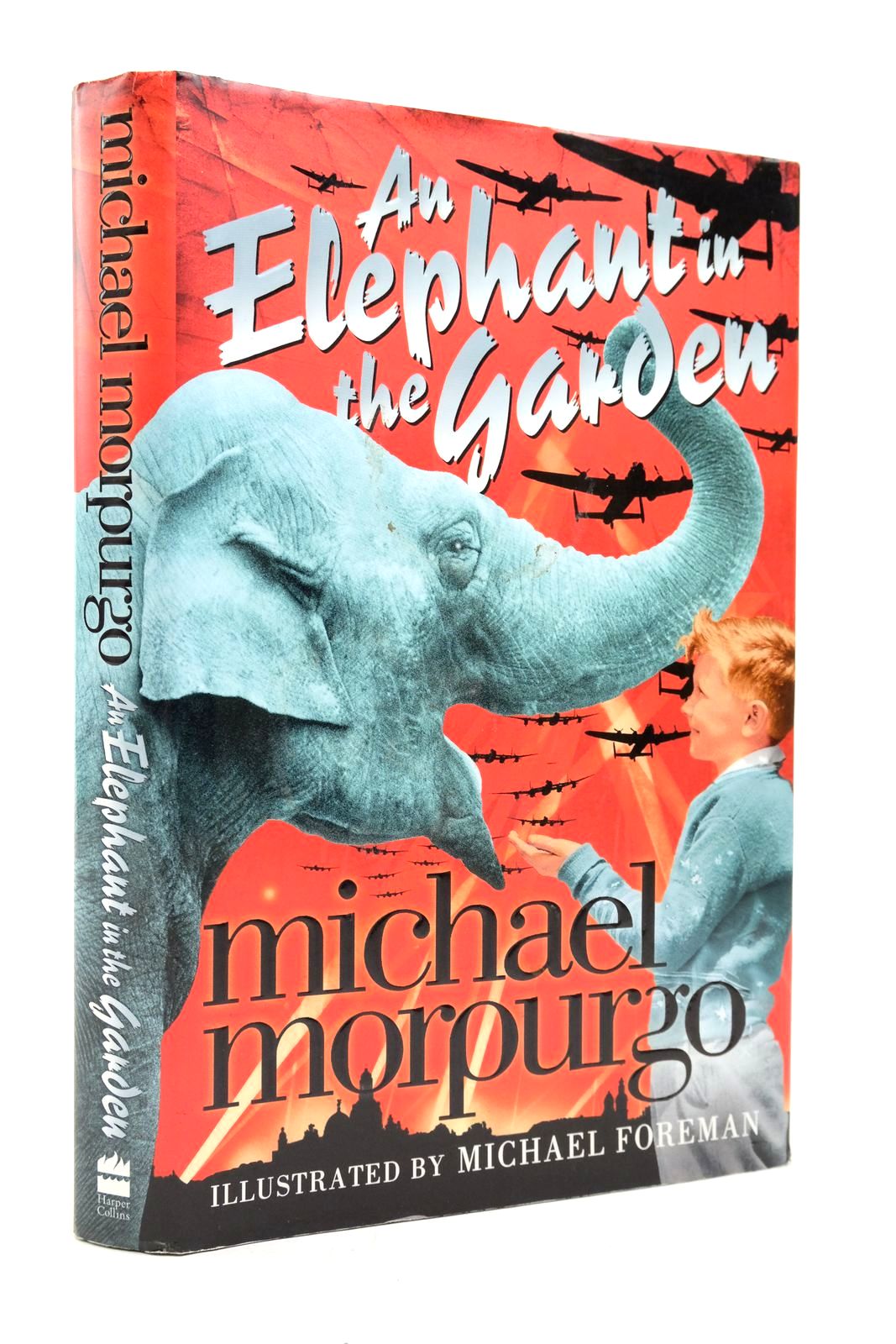 AN ELEPHANT IN THE GARDEN
Written by Michael Morpurgo. Illustrated by Michael Foreman. Stock no 2139571. Published by The Book People Ltd.. Circa. 2010. 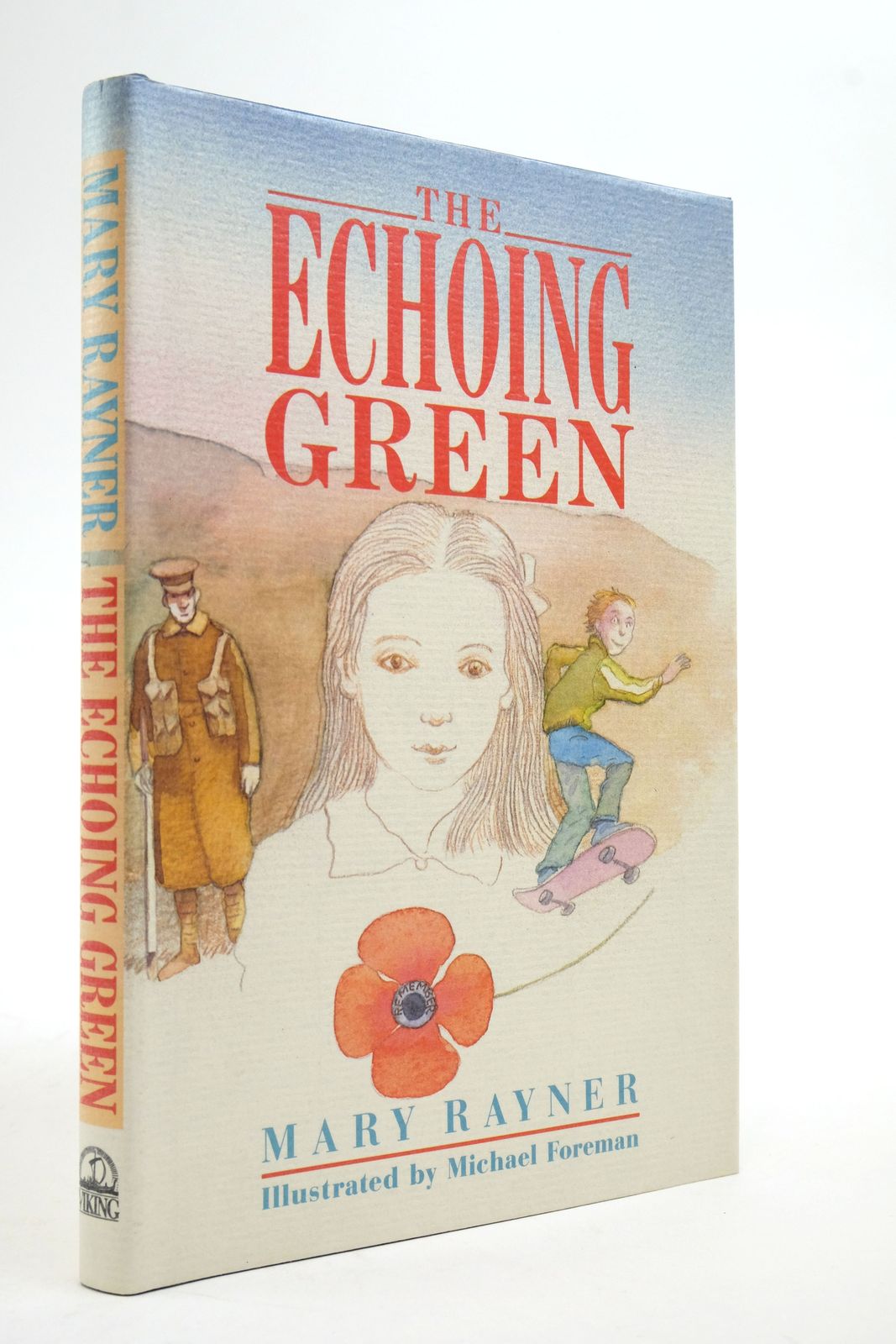 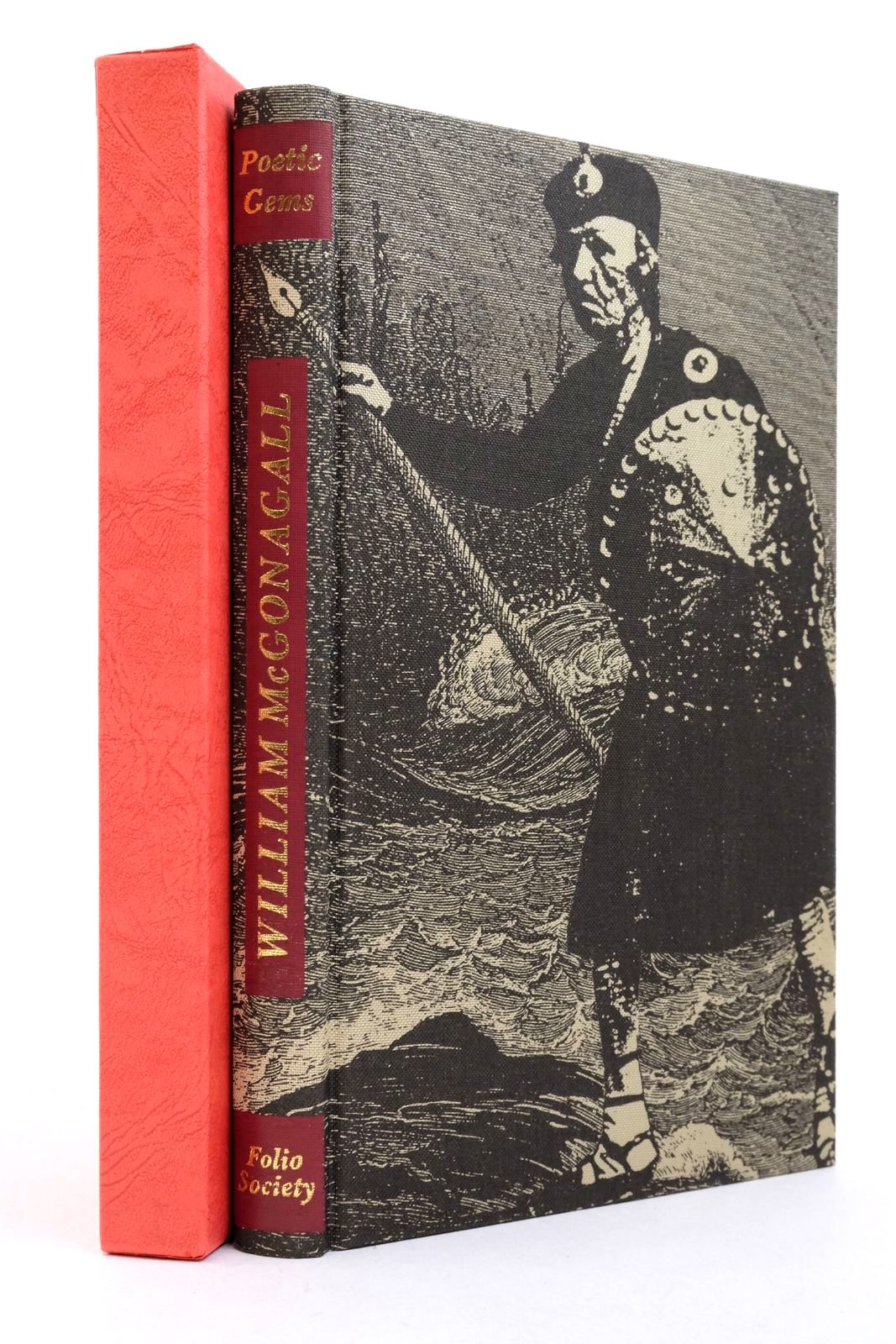 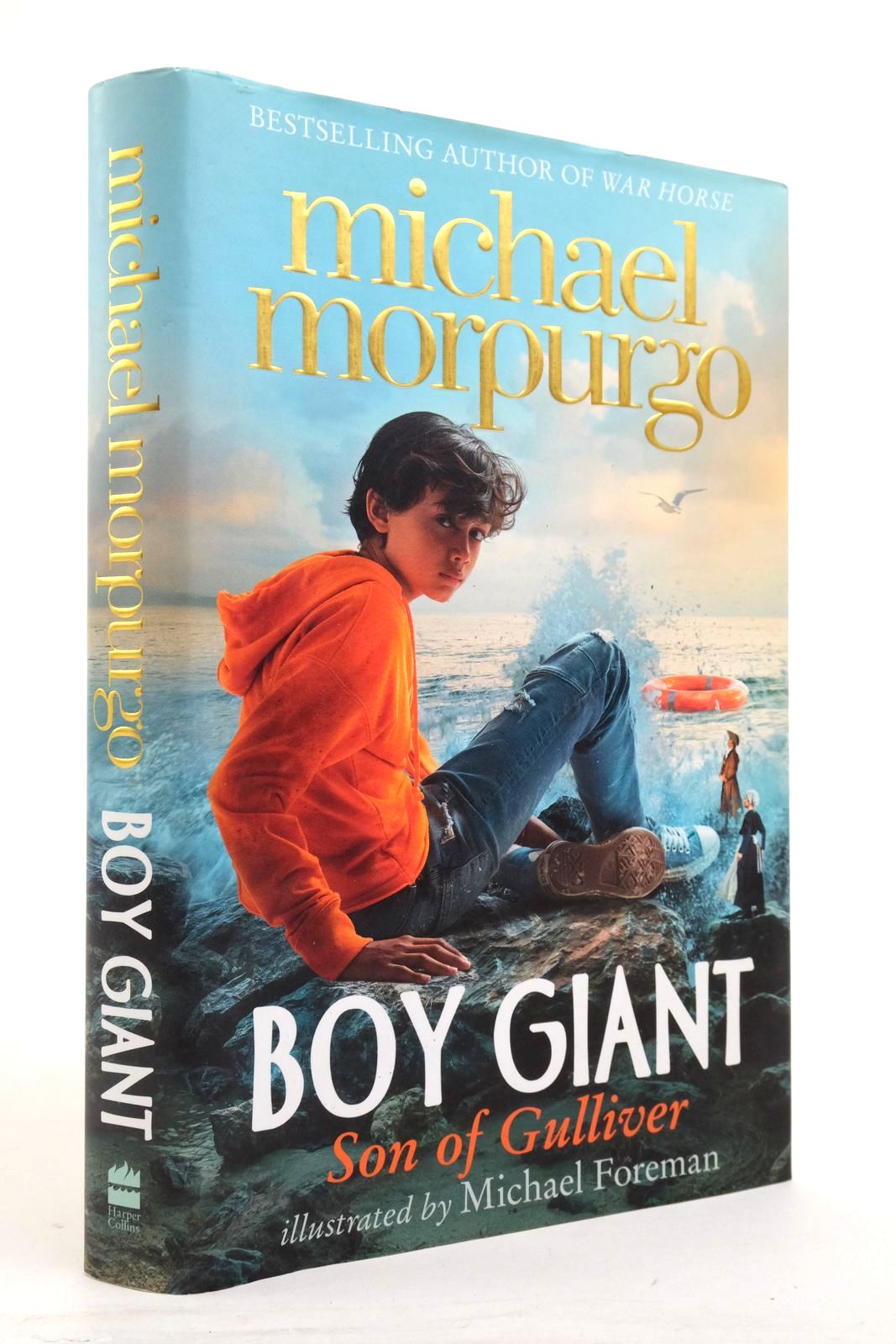 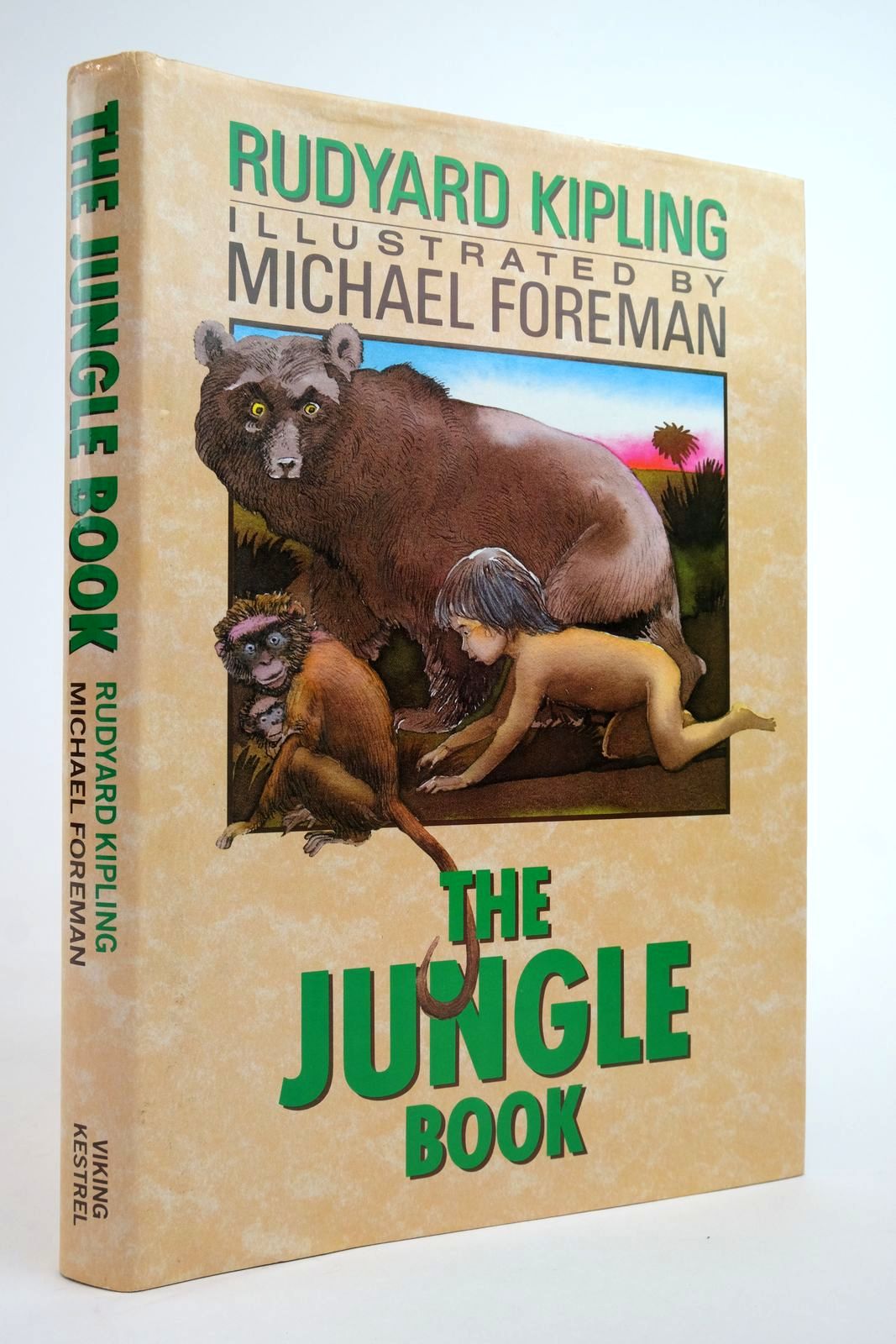 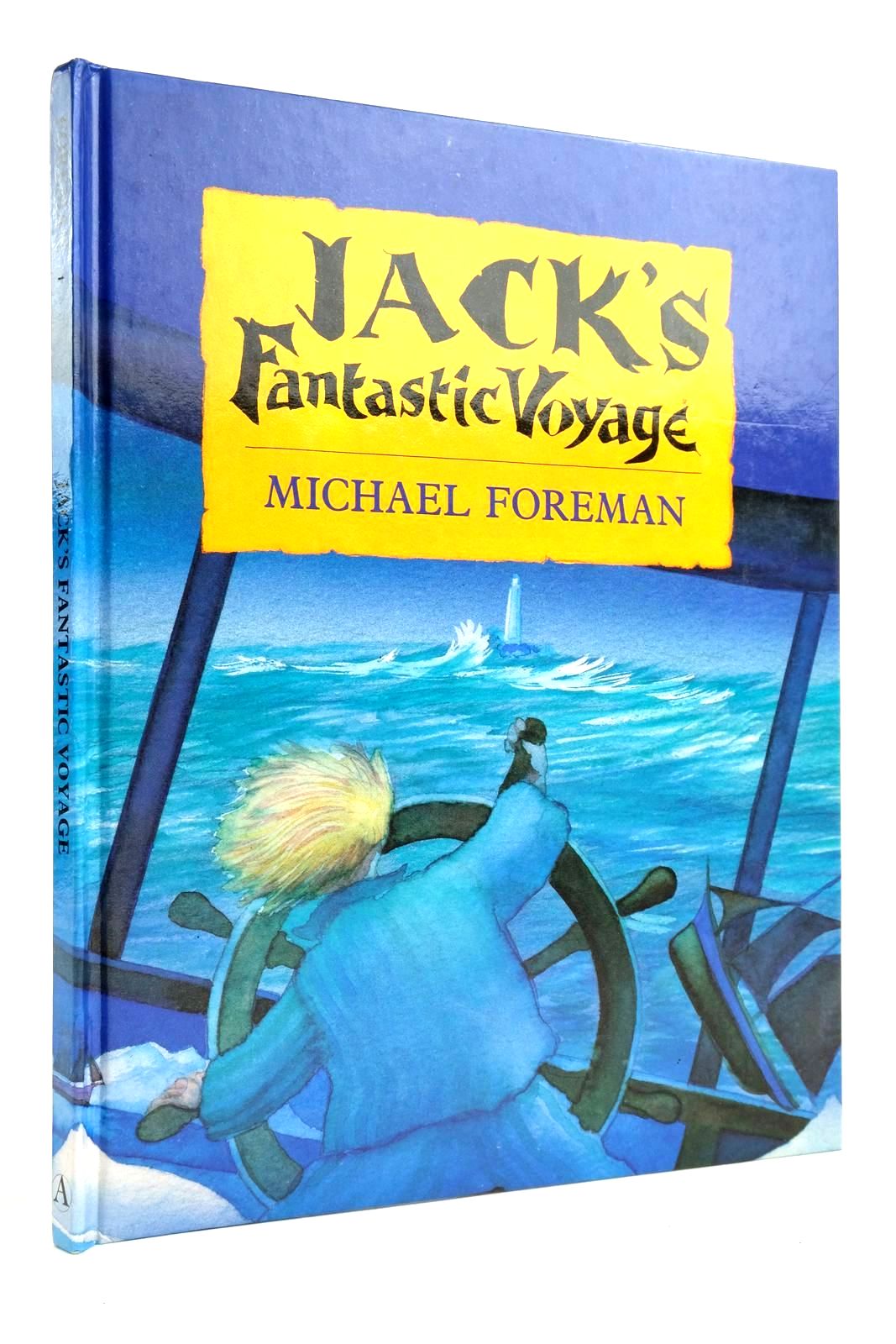