There are numerous stories about how the 'teddy bear' was created, but one commonly heard is based in the USA. The story goes that in 1903 the 26th president of the USA, Theodore Roosevelt, went on a bear hunt during a visit to the states of Louisiana and Mississippi, which turned out to be unsuccessful. His hosts in an effort to please the president captured a bear cub and bought it to the president for him to shoot. After the president refused to shoot the cub the incident was reported in the Washington Post newspaper. This article was later captured in a political cartoon and published in newspapers across the country to the nations delight!

A Russian immigrant who operated a small novelty store in New York, noticing the popularity of the small cartoon, asked his wife to make a small stuffed bear to display in their shop window. The bear sold immediately, and similar bears were made and sold. Soon they caught the attention of Butler Brothers and with their financial backing The Ideal Novelty Toy Company was started.

Roughly at the same time, the German manufacturer Steiff was introducing a toy resembling a bear at the 1903 Leipzig Toy Fair.

The teddy bear craze began… In 1907 Steiff declared it the year of the bear - Bärenjahre! By the mid 1910's there where many teddy bear companies and many types of novelty teddy bears. Little surprise then that by the early 1920's bears were starting to become popular as illustrations for books, newspapers and other literature.

The first famous bear to come into existence was Rupert, finding his start in the Daily Express newspaper in 1920 as a rival to the Daily Mail's 'Teddy Tails'. Initially created by Mary Tourtel, and later illustrated by Alfred Bestall and other artists, the bear has had continued success. The Daily Express Rupert League was formed in 1932, and the first annual was produced in 1936. Rupert bear annuals are still being published to this day, with Rupert still being popular among every generation!

Another famous bear in the book world is Winnie-The-Pooh. Created by A.A. Milne, but brought to live by Ernest Shepard, this bear has delighted thousands! Starting in 1926 with the publishing of 'Winnie-The-Pooh', and continuing with the book 'The House At Pooh Corner' in 1928, Winnie-The-Pooh, 'although slightly stout and rather lacking in brains was 'that' sort of bear that people loved. Along with its two companion books, 'When We Were Very Young' and 'Now We Are Six', the books make a charming and valuable collection. Interest was renewed in Winnie-The-Pooh when Disney gave him a new look in their feature length film, and accessories.

And finally, for the top three bears of the book world, we have to think of a little bear complete with a suitcase containing his precious marmalade supply and 'wearing a funny kind of hat'. Originally created by Michael Bond in 1958, Paddington bear was an instant hit. Illustrated by Peggy Fortnum, the bear had his first success in 1958 with the book 'A Bear Called Paddington'. Since then, Paddington has had numerous adventures, with the eleven original stories being the most collectable. Paddington went on to become a star not only of books, but also stage, radio and television.

Teddy Bears have had continuing success throughout history. With authors like Jane Hissey, Raymond Briggs and others featuring them in the more modern book collections, they definitely make a collectable classic! 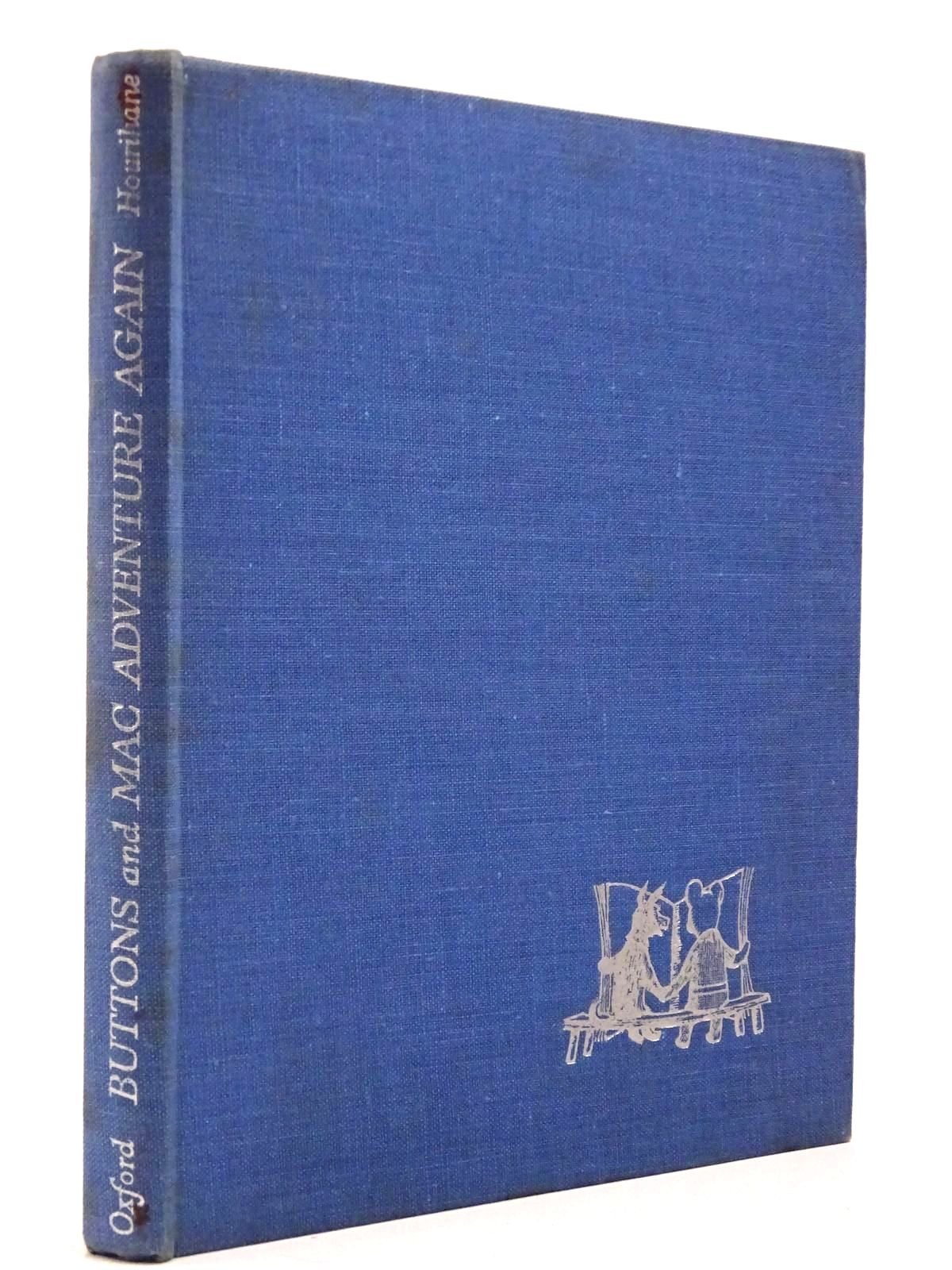 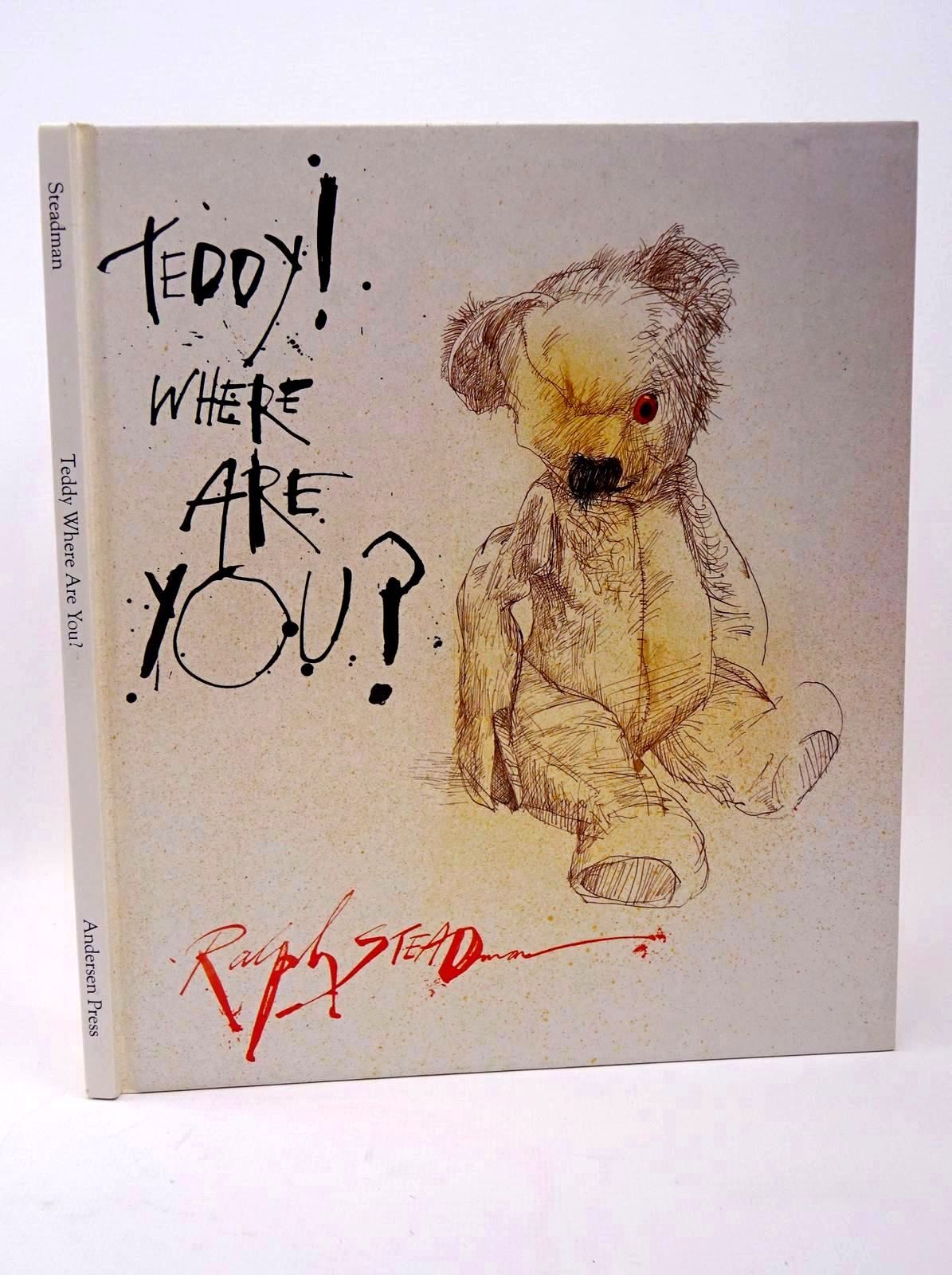 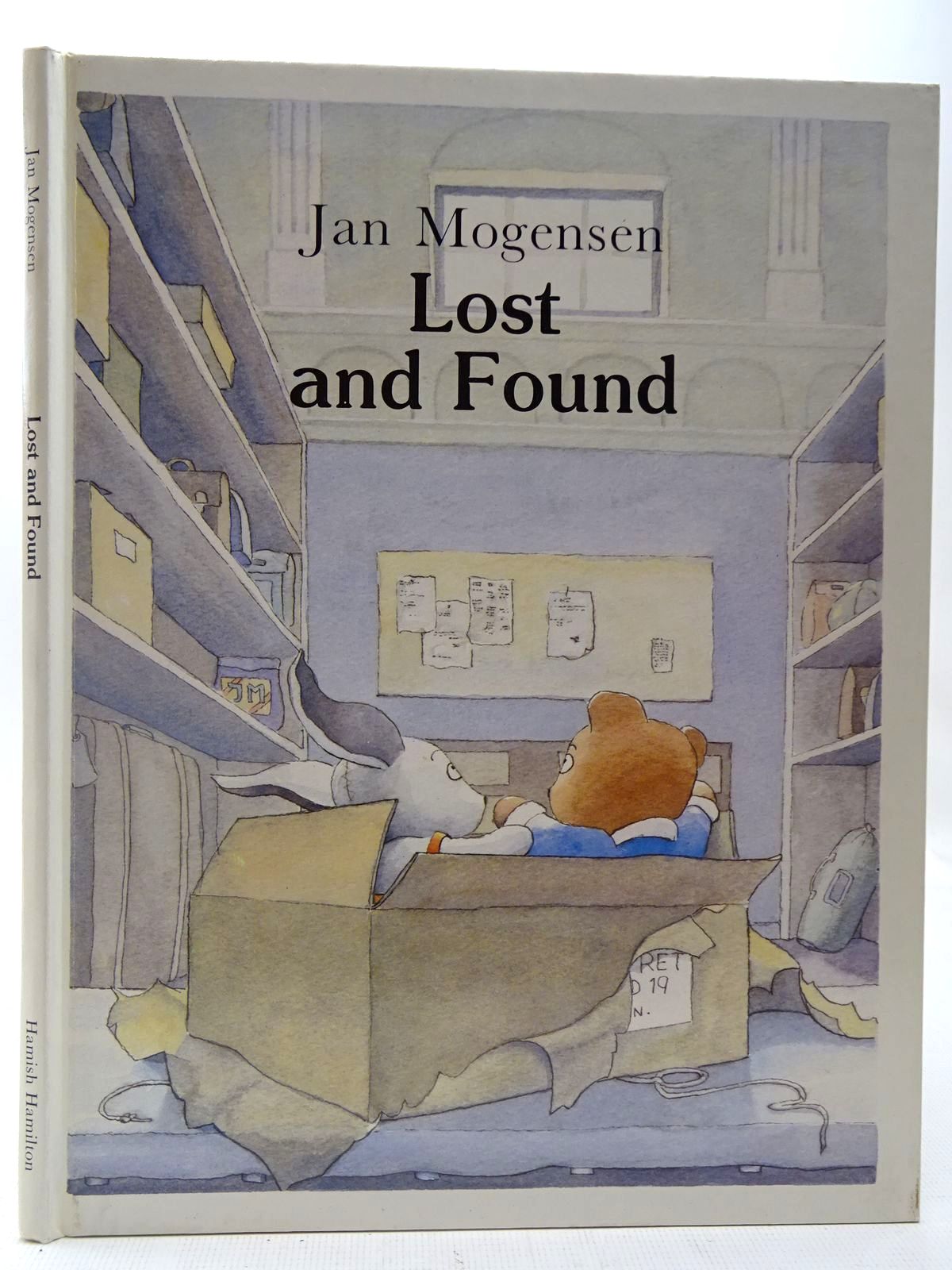 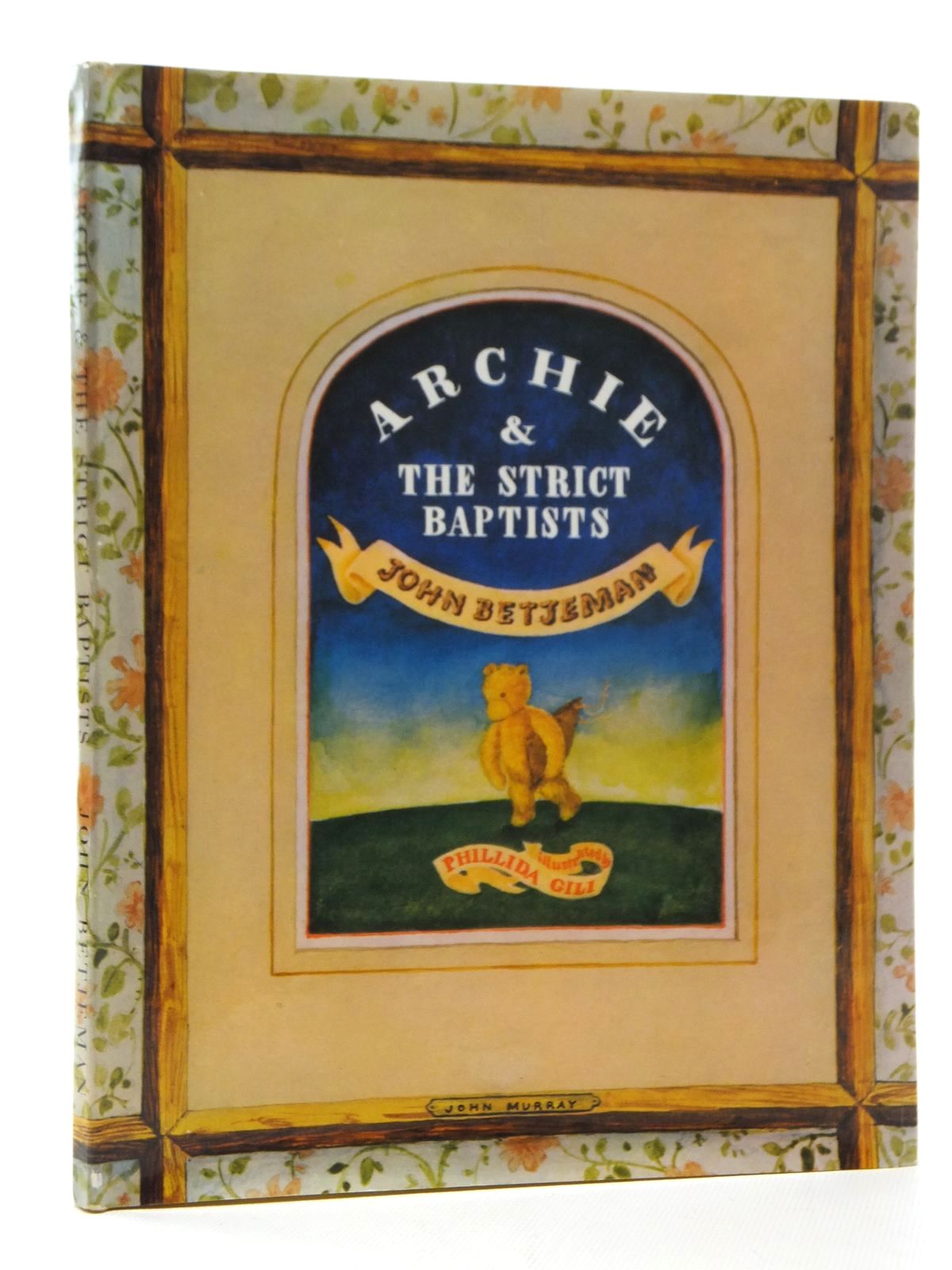