Now Is The Month of Maying!

There is often a moment of panic when I'm reminded it is my turn to write Theme of the Month for the website and this time was no exception. However, the title of a Madrigal being learned by my local choir keeps going round in my head and it became the title of this article.

The madrigal (a part song for several voices, usually unaccompanied and often from the Renaissance period for those who were wondering) was written by Thomas Morley and published in 1595. It is sung by the choir of Magdalen College, Oxford during their 1st May morning celebrations. Here large crowds gather early - about 6am (or indeed have been up all night at the May balls) - to hear the choir sing from the top of the tower at the college before the revelries continue. So I thought I'd investigate more about the month of May.

I always think of May as a spring month when young animals and birds appear and the garden really begins to grow and blossom. Hopefully the weather (in the northern hemisphere certainly) is getting warmer and it is possible to venture out without a coat!

May is the fifth month of the year in the Gregorian Calendar and was named after the Greek Goddess Maia. In Anglo Saxon it was called Tri-Milchi to recognise the fact that the cows could be milked three times a day due to the lush new grass. It has 31 days and in any given year no other month begins or ends on the same day of the week as May. The emerald is the birthstone for the month and the flower is Lily of the Valley.

The 1st May or May Day was celebrated with music, dancing and games.This was thought to come from the Roman Festival of Flora. She was the goddess of fruit and flowers and the festival was held from 28th April to 3rd May. People would go out before sunrise to gather flowers and greenery to decorate their houses in the hope that the vegetation spirits would bring good luck. Girls were encouraged to wash their faces in the early morning dew to make sure they would have a good complexion.

The rest of the day would be taken up with music, archery and dancing around the maypole.

Young trees were cut and stuck in the ground to form the maypole around which children would dance twisting coloured ribbons. Hopefully everyone would get the steps right and the ribbons would be plaited together and then unfurled rather then ending up in a knot! The tallest maypole was said to have been erected in The Strand in London in 1661. It was over 143 feet tall. In 1717 it was cut down and used by Isaac Newton to support Huygen's new reflecting telecope.

May Day celebrations still take place in some parts of the UK with perhaps the best known being the Padstow 'Obby 'Oss celebration in Cornwall. The origins of the Festival are lost in the midst of time. Celebrations begin at midnight when people start singing outside the Golden Lion Inn, and the town is bedecked with flowers and greenery. Two groups of dancers parade through the town accompanying the 'osses - people dressed in black frame cape and mask. Thousands of visitors flood into the town to take part in this celebration.

Other Festivals associated with May include Rogation Day which is the 5th Sunday after Easter and this year falls on 25th May. Traditionally people would go around the countryside beating the boundaries of the parish. Men would take the village lads and bump their bodies against the walls or duck them in a stream or pond to remind them of their position in the village. Today if this Festival is kept it is a gentle affair with people walking around the village or parish boundaries.

There are many superstitions connected with May. Being born in May was thought to produce a sickly child. Marriage in May was not encouraged for as the saying went 'Marry in May; rue for aye.' Cats born in this month were thought to be unlucky. Many would drown kittens thinking them ill or weak and of no use around the farm. One of my cats was born in May and as the runt of the litter she was a little weaker than her siblings. However she has grown into a beautiful, healthy cat who is no weakling when it comes to catching mice, birds etc! And don't think about washing your blankets as 'Wash your blankets in May, wash a dear one away.'

The weather in May has also attracted its fair share of sayings.

A Windy March foretells a fine May.

A wet May makes a load of hay. A cold May is kindly and fills the barn finely.

May has its fair share of significant anniversaries. On 5th May 1930 Amy Johnson became the first woman to fly solo from the UK to Australia. On the 6th May 1840 the first stamp, the Penny Black was validated for use, whilst in 1954 Roger Bannister ran the first four minute mile. VE or Victory in Europe on 8th May 1945 marked the end of the Second World War in Europe. On 10th May 1994 Nelson Mandela was inaugurated as the first black President of South Africa.

Charles Perrault died in 1703, Alison Uttley in 1976 and Edmund Dulac in 1953. In 1669 Samuel Pepys recorded his last entry in his diary due to poor eyesight.

The Month of May also has various festivals and celebrations. Mother's Day is celebrated in many parts of the world on the second Sunday of the month. The Kentucky Derby is run on the first Saturday. Canadians observe Victoria Day on the Monday on or before 24th May. Memorial Day is on May 30th in USA. The Finns celebrate their language on 12th May. In Japan and Korea 5th May is Children's Day. The Eurovision Song Contest is held in May. During the first week of May New Zealand holds Sign Language Week to promote the use of sign language and raise awareness of the deaf community. It is also National Bike Month in the USA. Here in Hay on Wye the Festival of Literature & Arts begins at the end of the month. This year it runs from 22nd May to 1st June.

So wherever you are in the world May is a busy month! 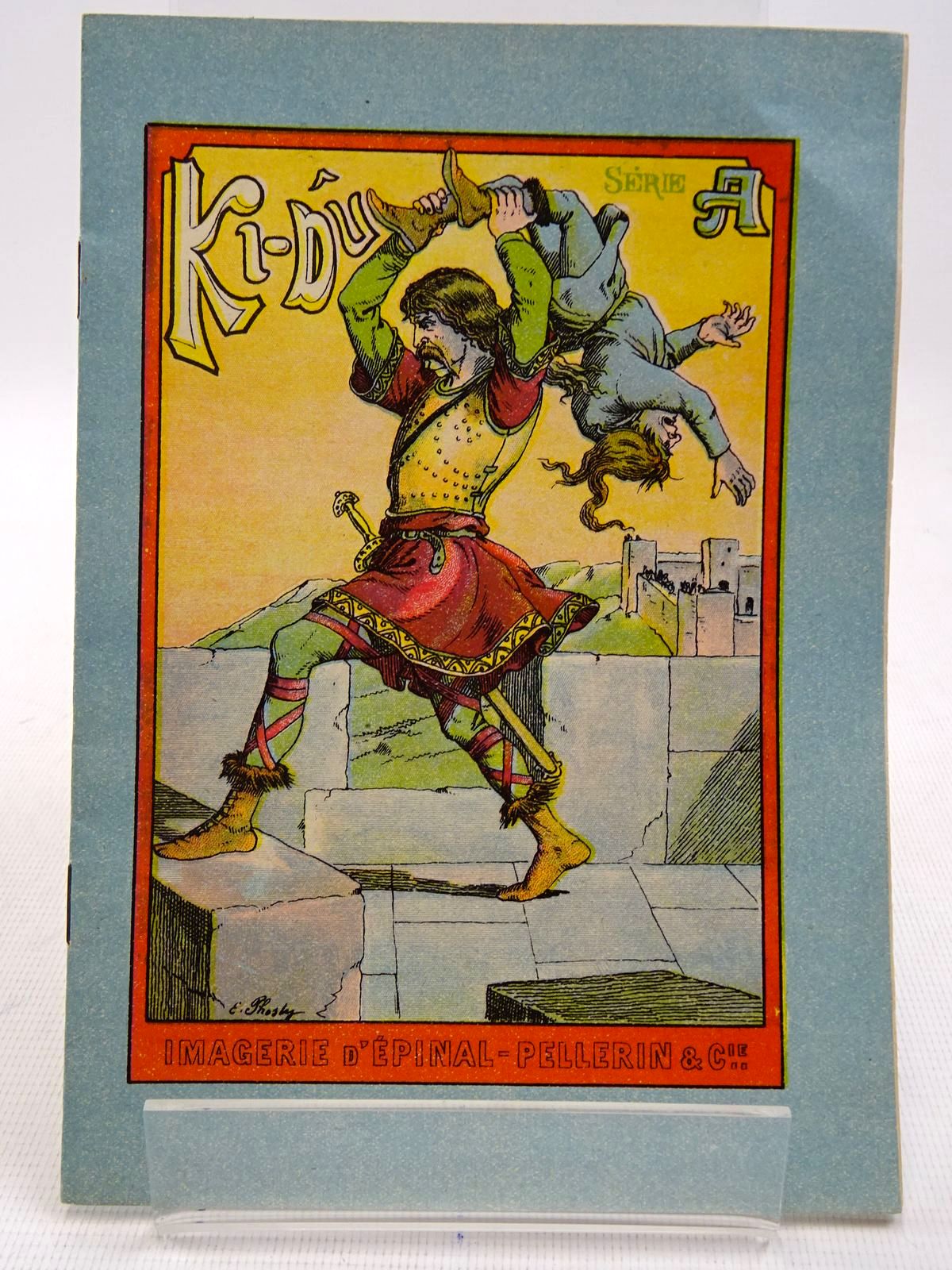 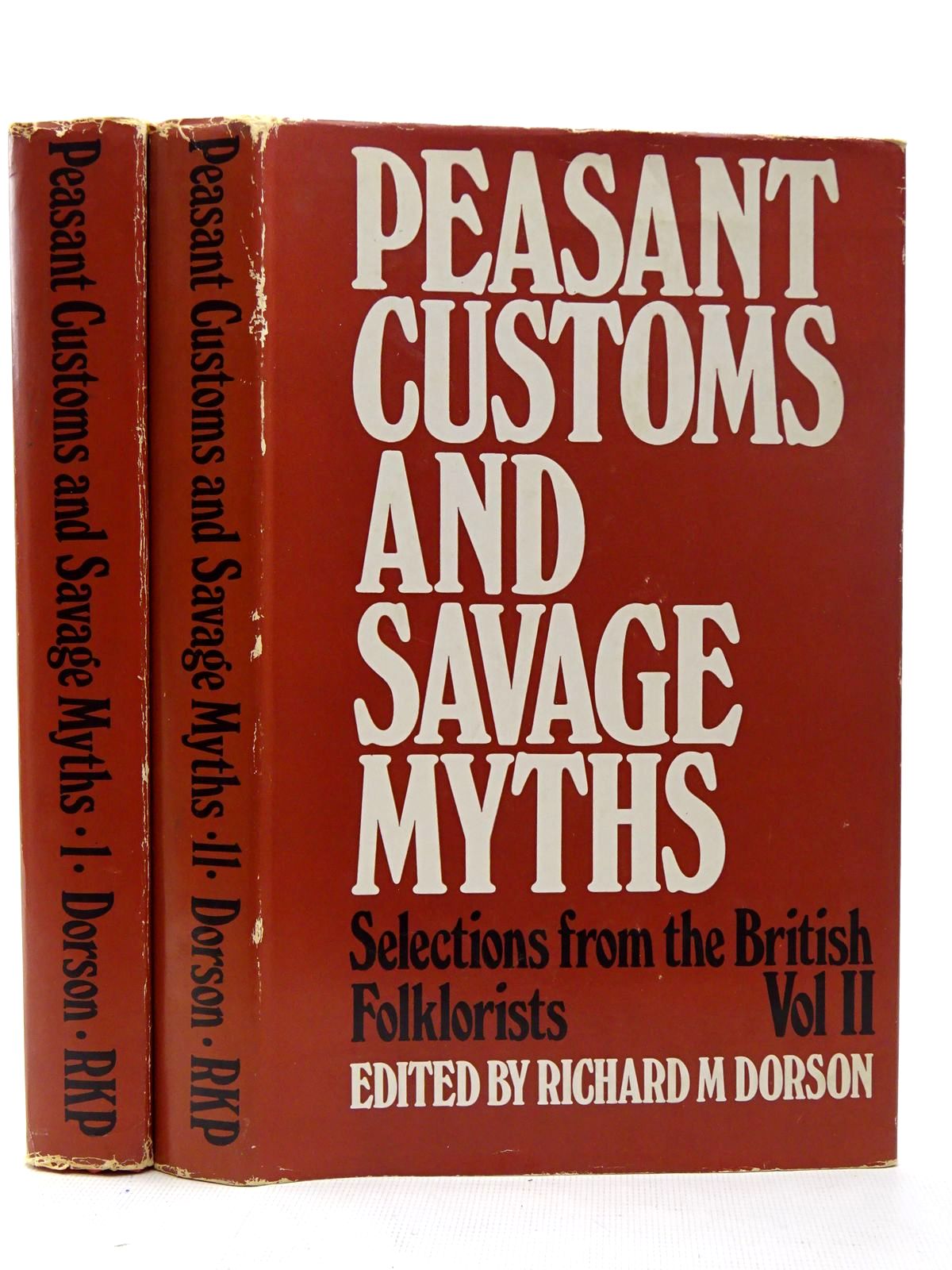 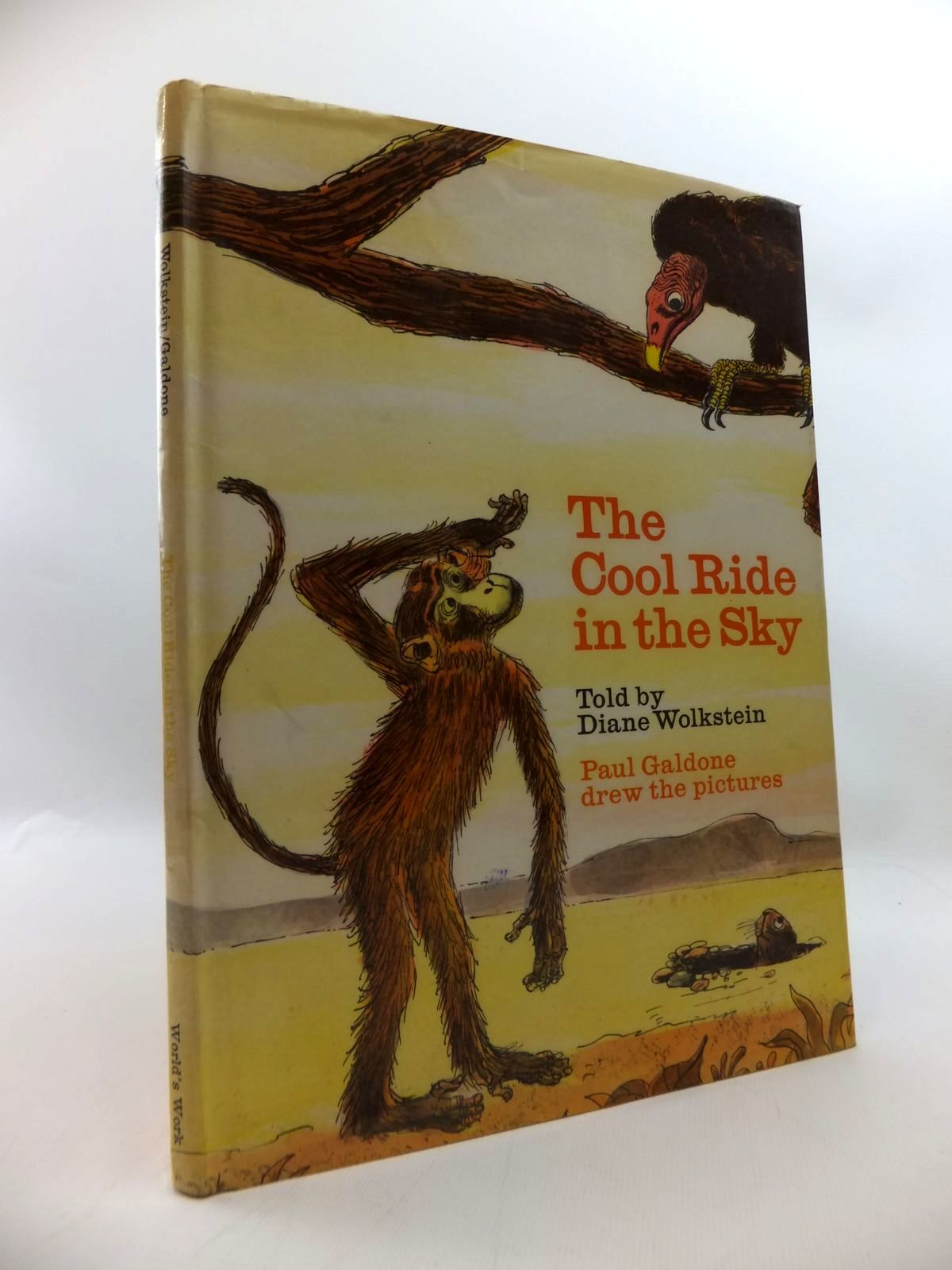 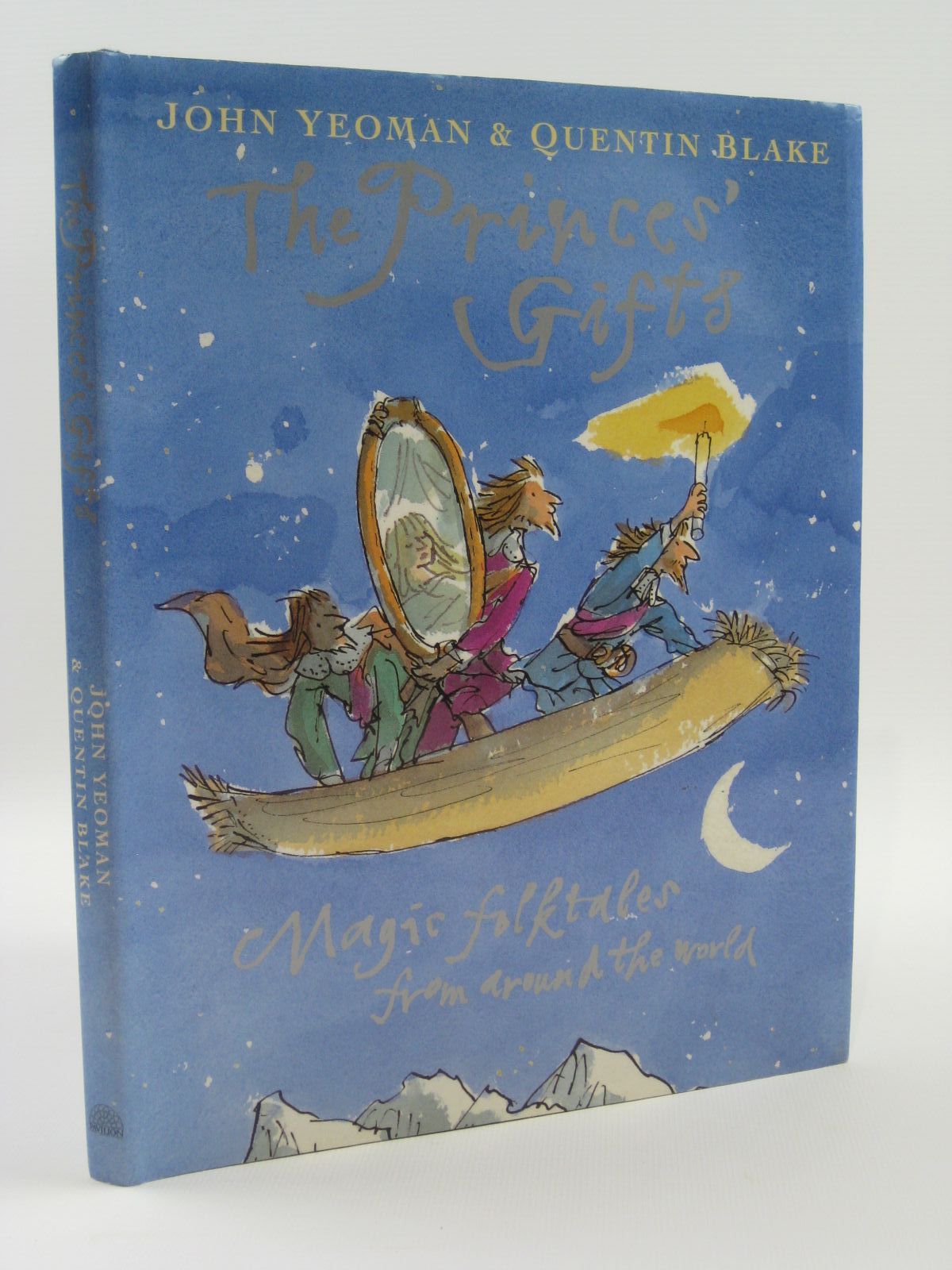