What did Andy Pandy, Christopher Robin, Zippy, Kermit, Bill Badger and Noddy all have in common?

Answer: They all had a bear in their lives! (To find out which bears you have to read to the end of the article…)

While these bears take many forms, I am going to focus on the beloved Teddy Bear for this article. How this delightful stuffed toy got its name is quite a long story. It began with Theodore Roosevelt, President of the United States . His nickname was Teddy and he hated it! In 1902 he went on a bear hunting expedition.  While other hunters had already been successful, he had not and so his attendants cornered, clubbed and tied an American black bear to a tree, inviting Roosevelt to kill it. Deeming this to be unsportsmanlike (I should think so!) he refused but instructed his attendants to put the poor creature out of its misery. 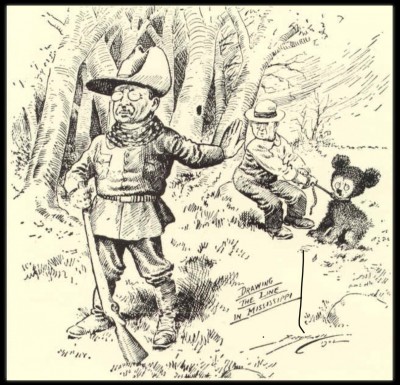 This event became the topic of a political cartoon by Clifford Berryman in the Washington Post and inspired Morris Michtom, a Russian emigre, to display in his New York store a plush bear, made by his wife, and label it “Teddy’s Bear”. The rest is history. It was an instant success and the wholesaler Butler Brothers eventually purchased Michtom’s entire stock and with their backing Michtom founded the first US teddy bear manufacturer The Ideal Novelty and Toy Company. 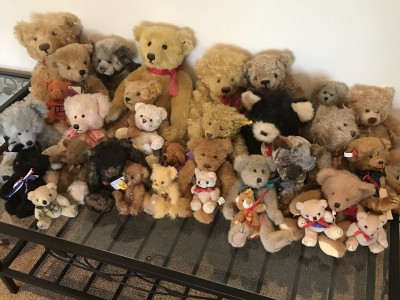 At the same time a plush bear was designed and  made by a German factory founded by Margaret Steiff. This first Steiff bear was based on drawings Margaret’s nephew Richard had made of bears at Stuttgart Zoo. Although Steiff and Michtom were both making teddy bears at around the same time, neither would have known of the other’s creation due to poor transatlantic communication. The ‘Teddy’s Bear’ craze caught on; the name was soon abbreviated to ‘Teddy Bear’.

Early teddy bears were made to look like real bears, with extended snouts and beady eyes but over the years the design has changed so that modern teddy bears tend to have larger eyes and foreheads and smaller noses, all intended to enhance the toy's "cuteness". And there is no denying that teddies are cute! 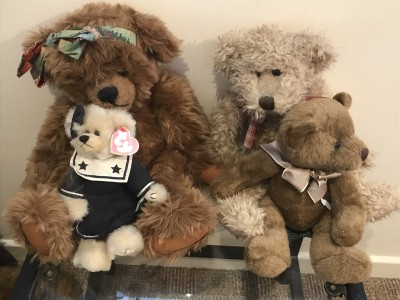 Although this is a toy originally aimed at children, there is a huge market in collectable bears aimed at adults. Many companies produce limited edition bears entirely for the adult collector, including reproductions of the early Steiff bears. The joy of collecting bears is that it is not necessary to spend huge amounts of money to acquire bears. Although perhaps the most expensive bear, a Steiff 'Louis Vuitton' teddy bear made in 2000 and measuring 45 cm (17 in),  sold at auction for a staggering £125,831 (€213,720; $182,550)! You can find delightful bears for very little outlay, especially those that have been pre-loved! 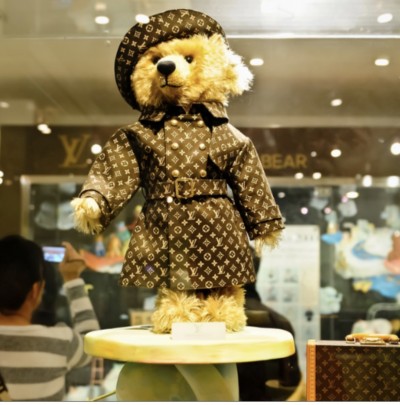 I have quite a large collection of teddy bears myself but am discerning when it comes to choosing which bear to buy. I can’t just buy any old bear that happens to be in the shop -  I have been known to say, “it has to call out to me from the shelf”!  The oldest bear I have is one I was given as a child, more than 60 years ago. A little threadbare now (perhaps I should rename him Fred Bear), he still has a place in my heart. 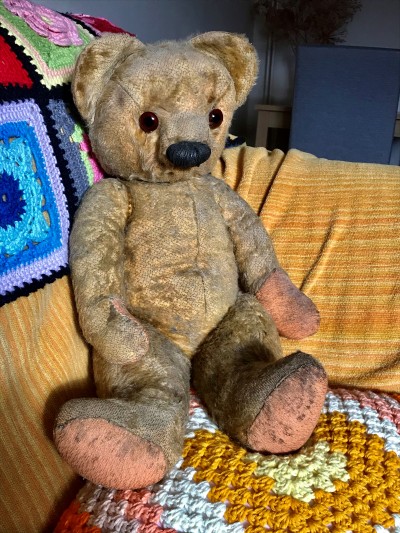 Did you know the answers to the question about bears and their companions? 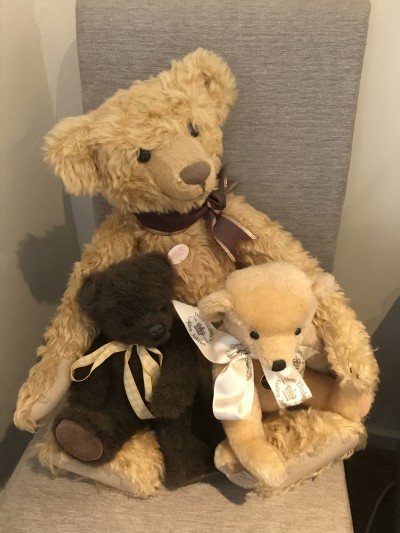 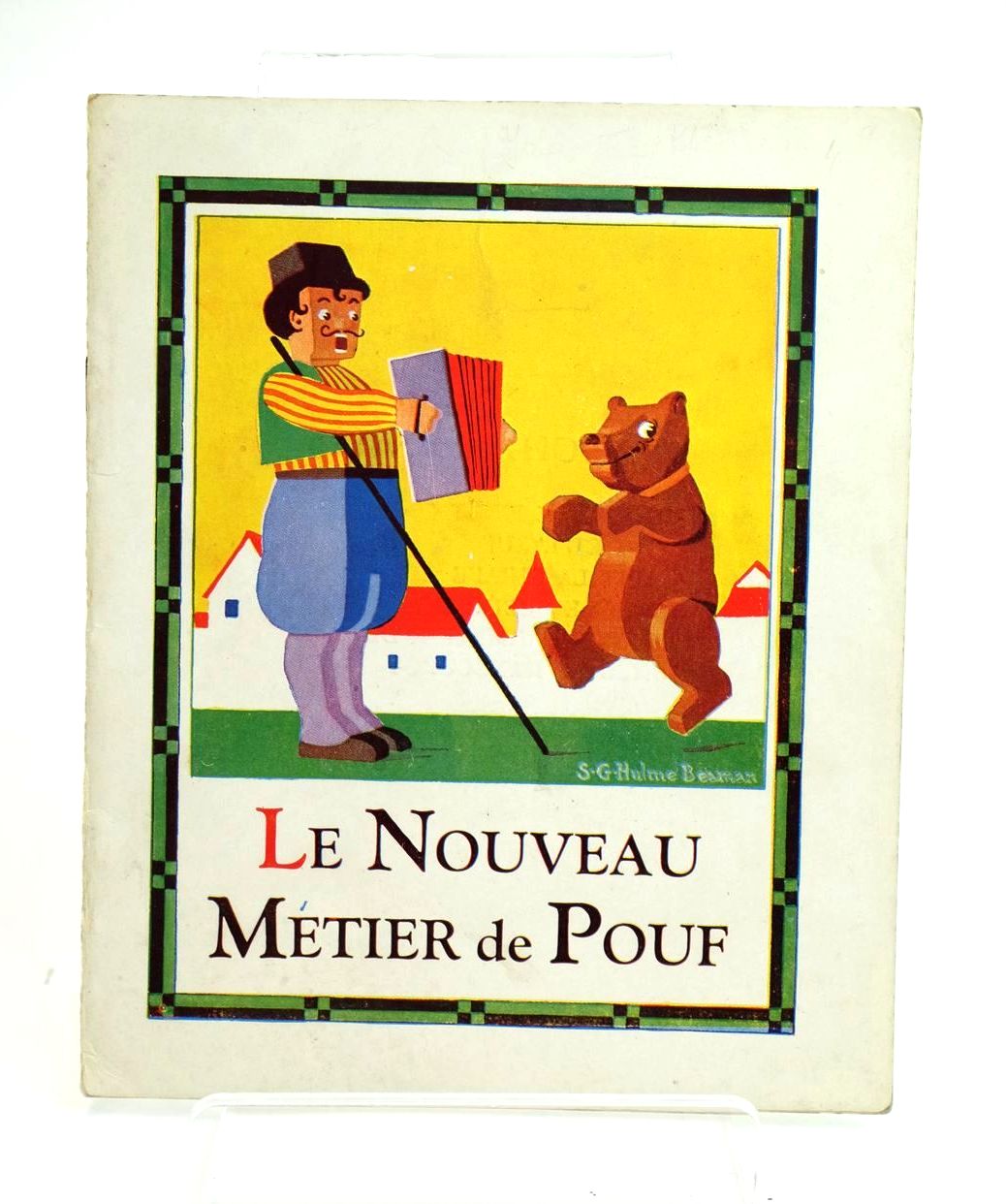 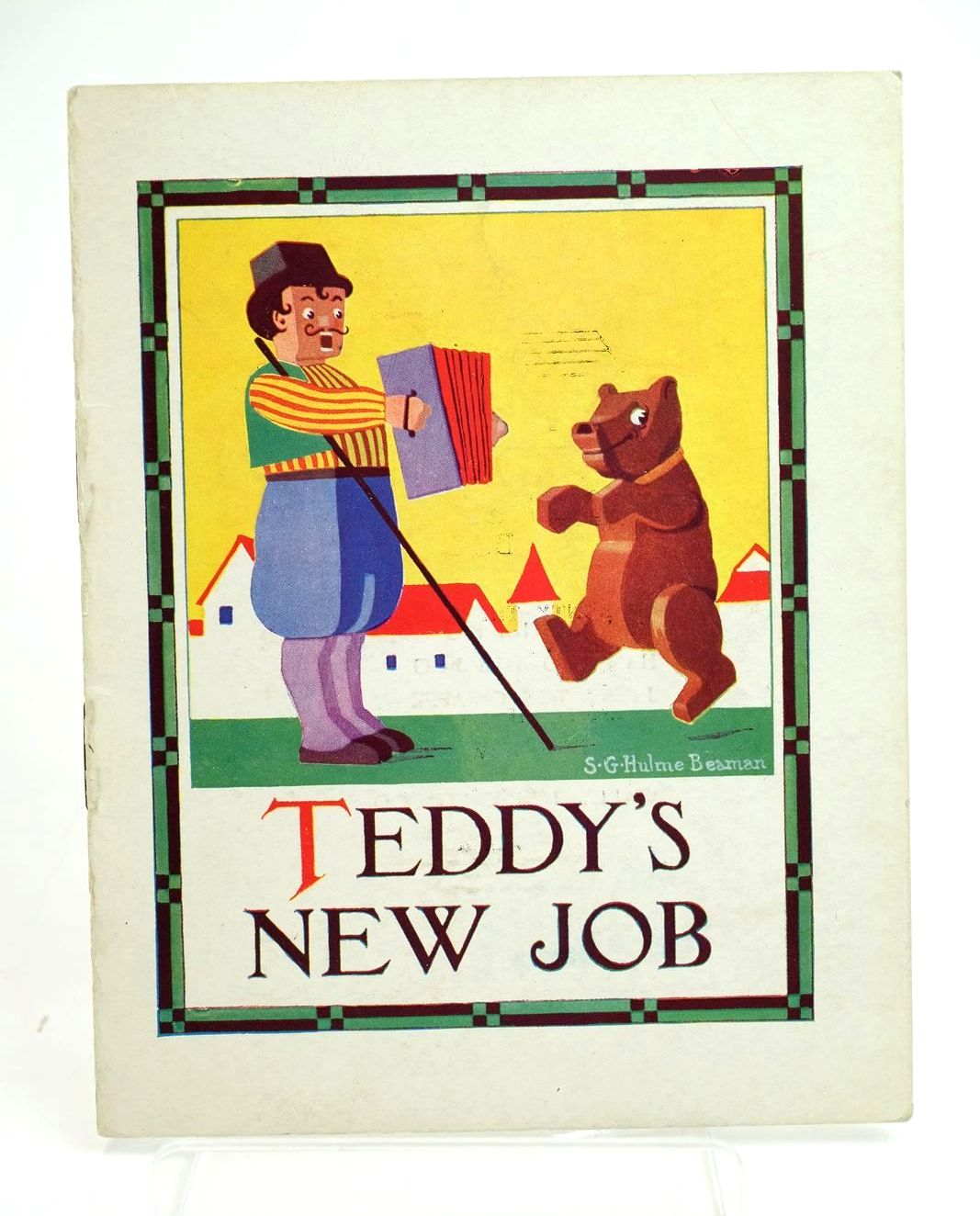 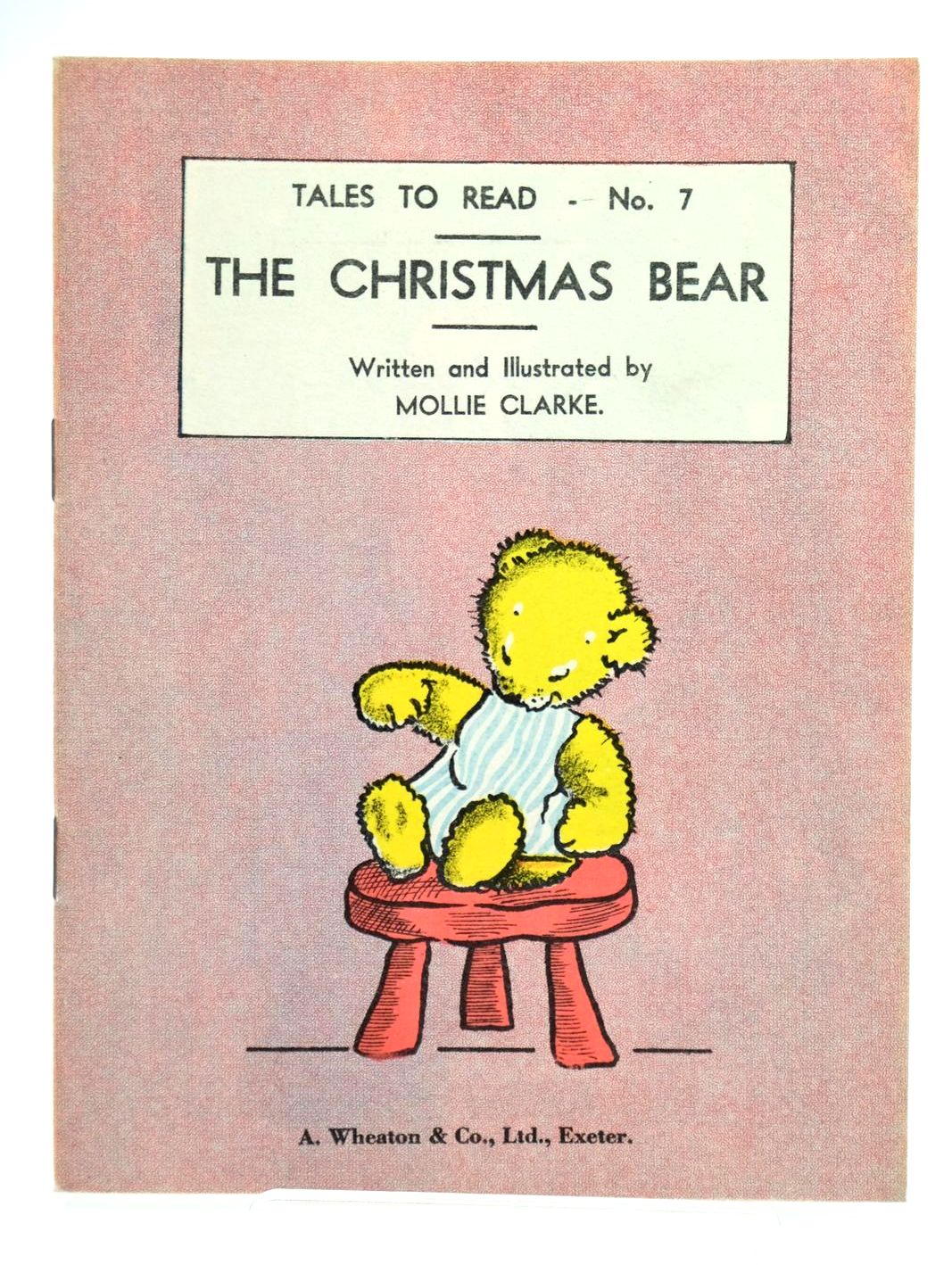 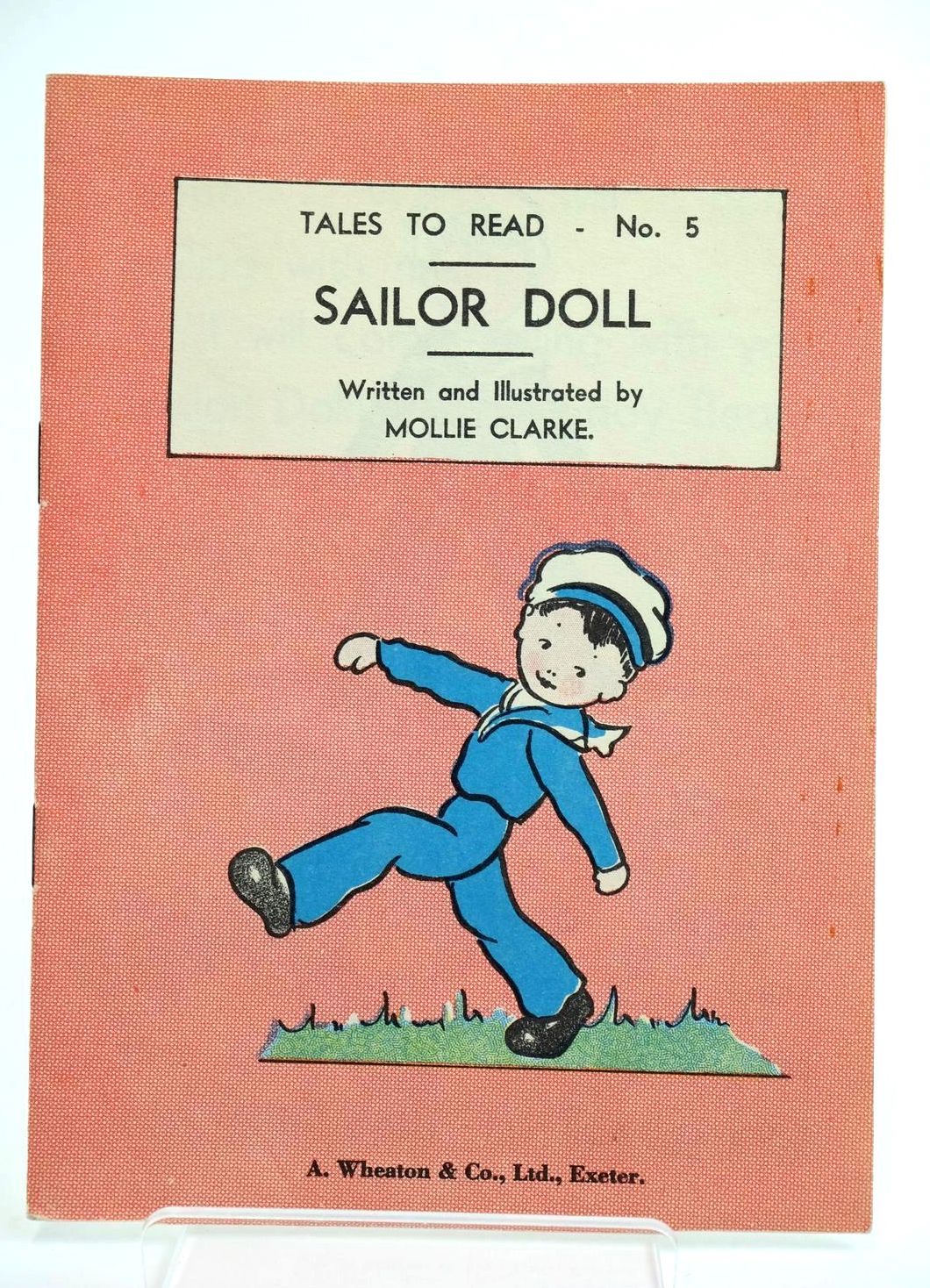 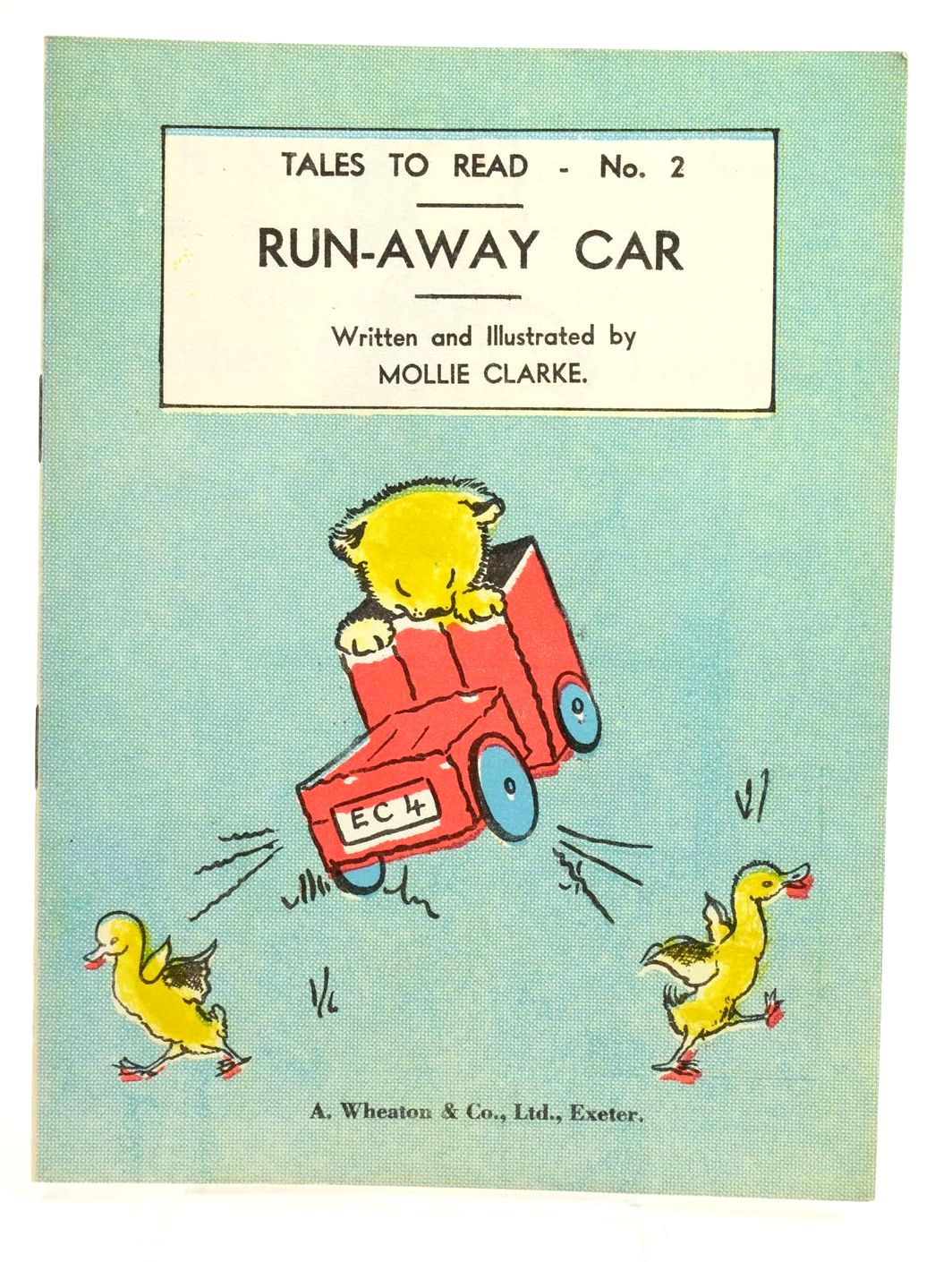 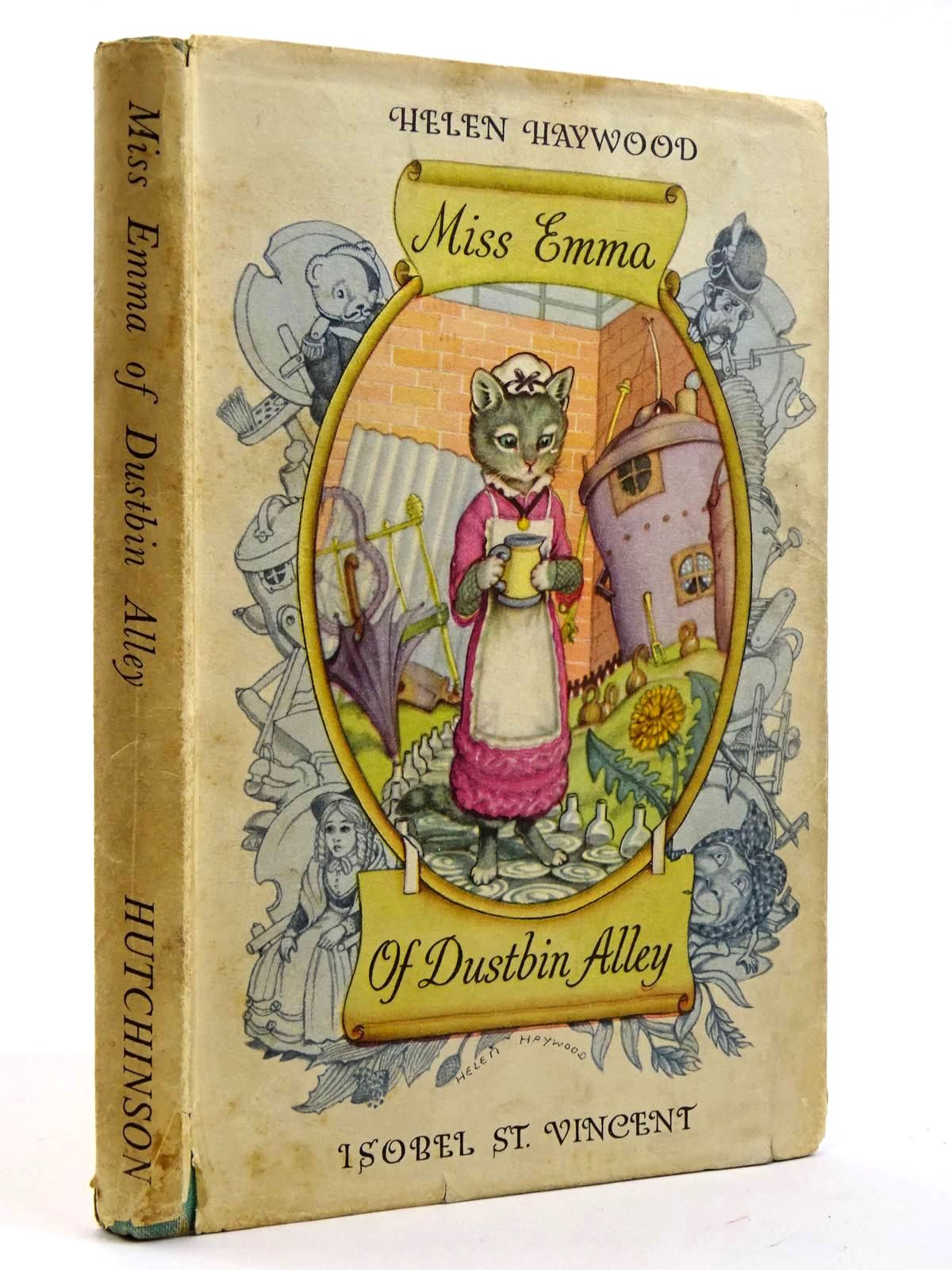 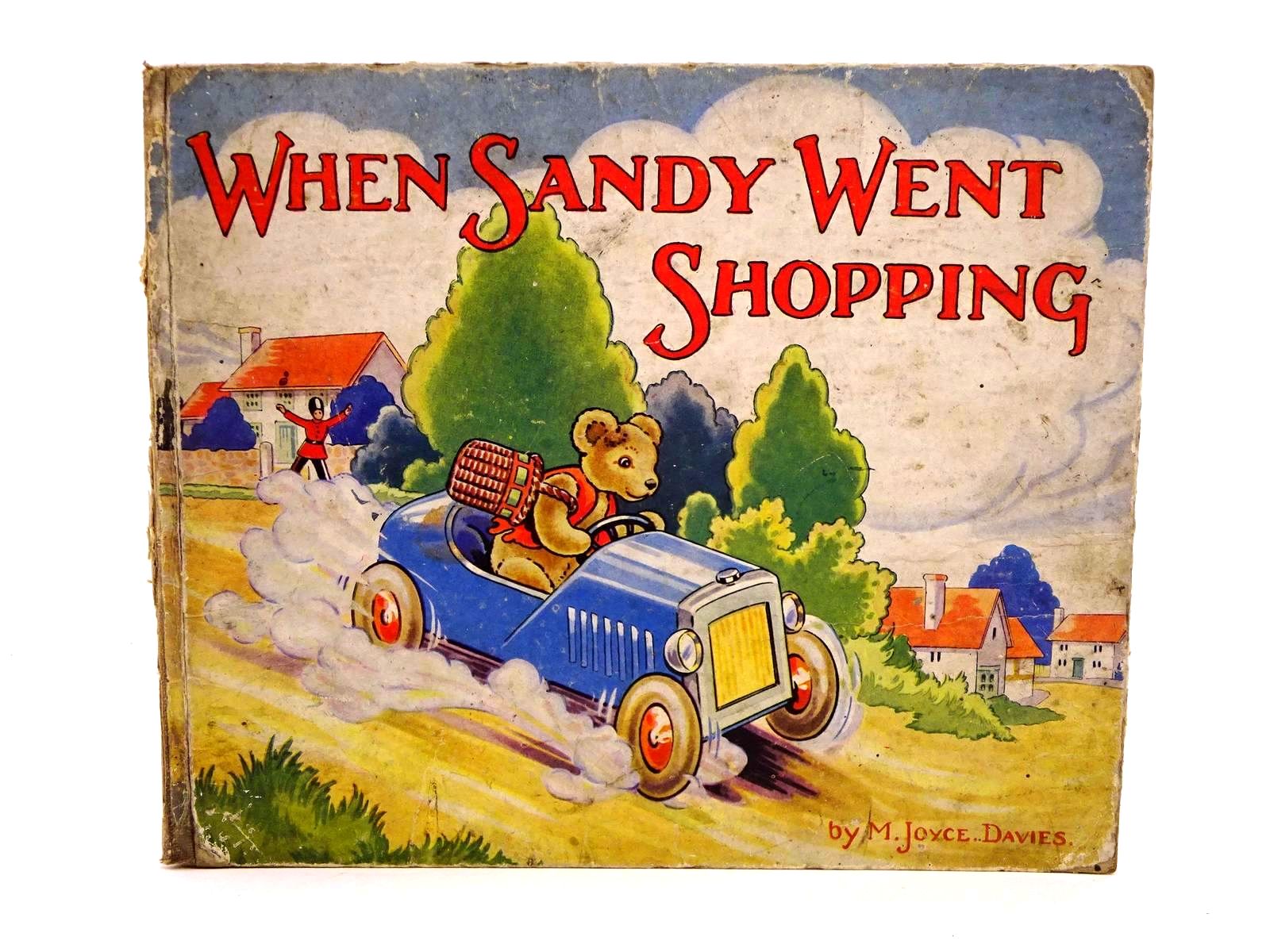 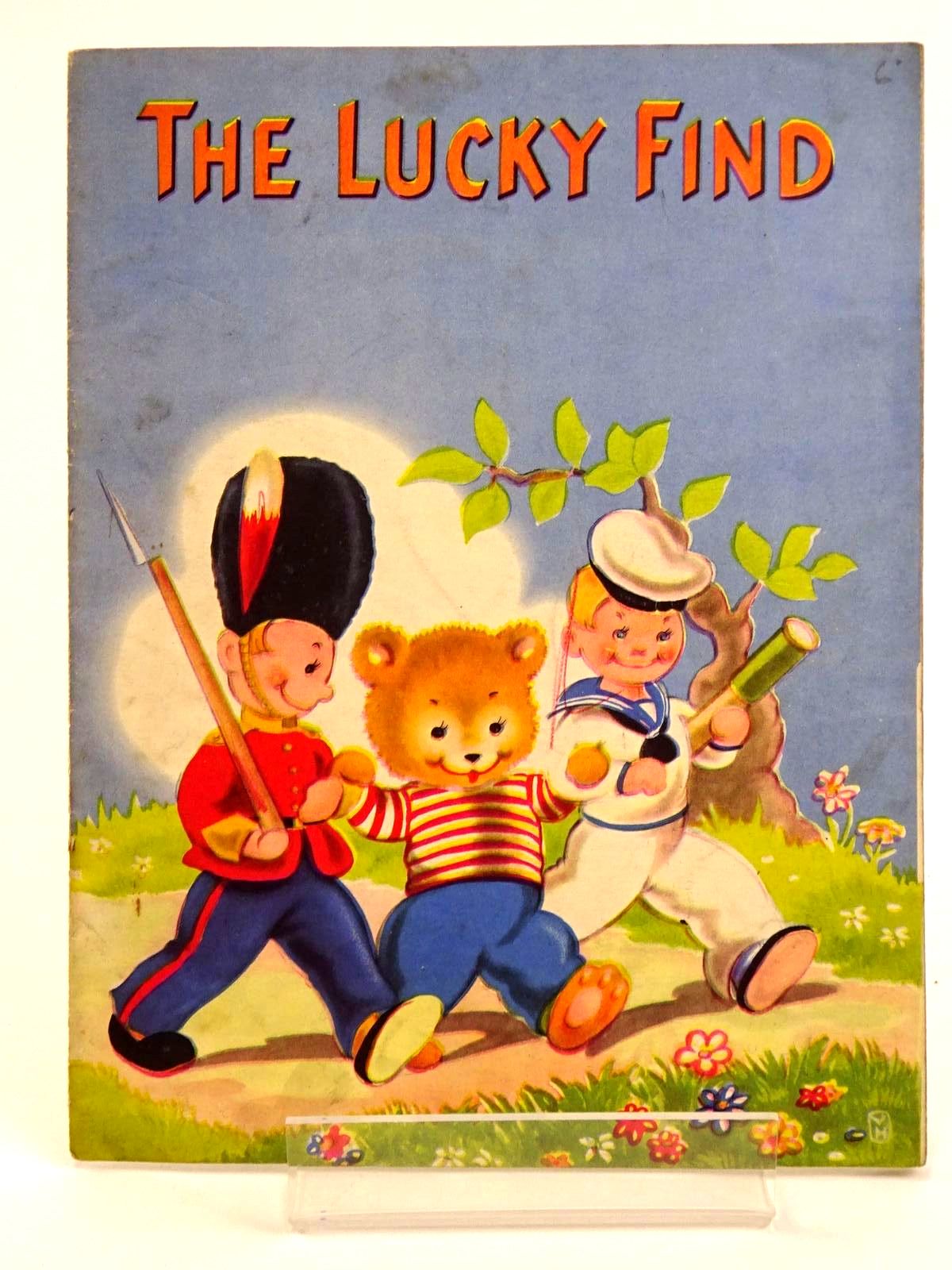 THE LUCKY FIND
No author. Stock no 1318290. Published by Juvenile Productions Ltd... 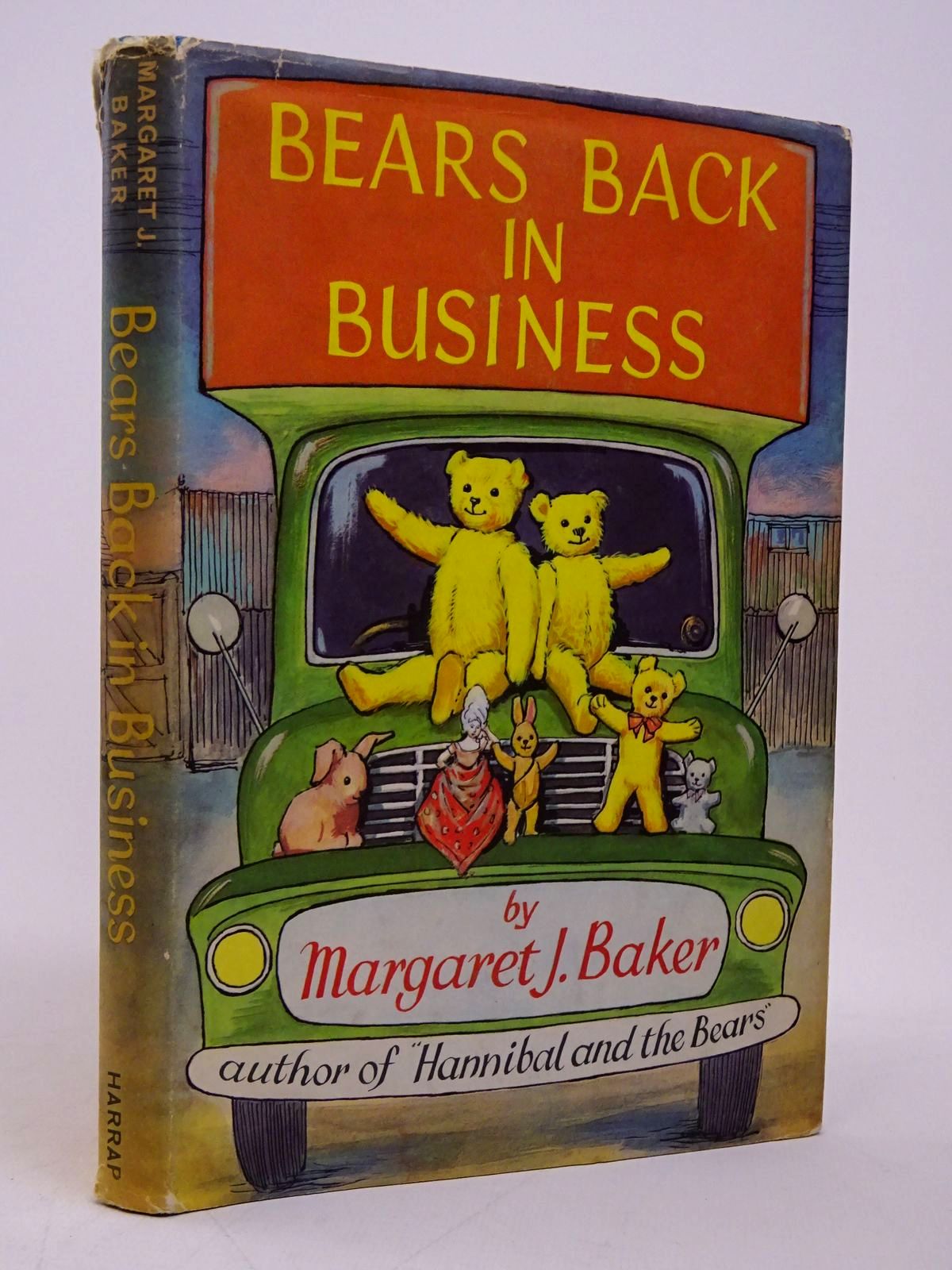 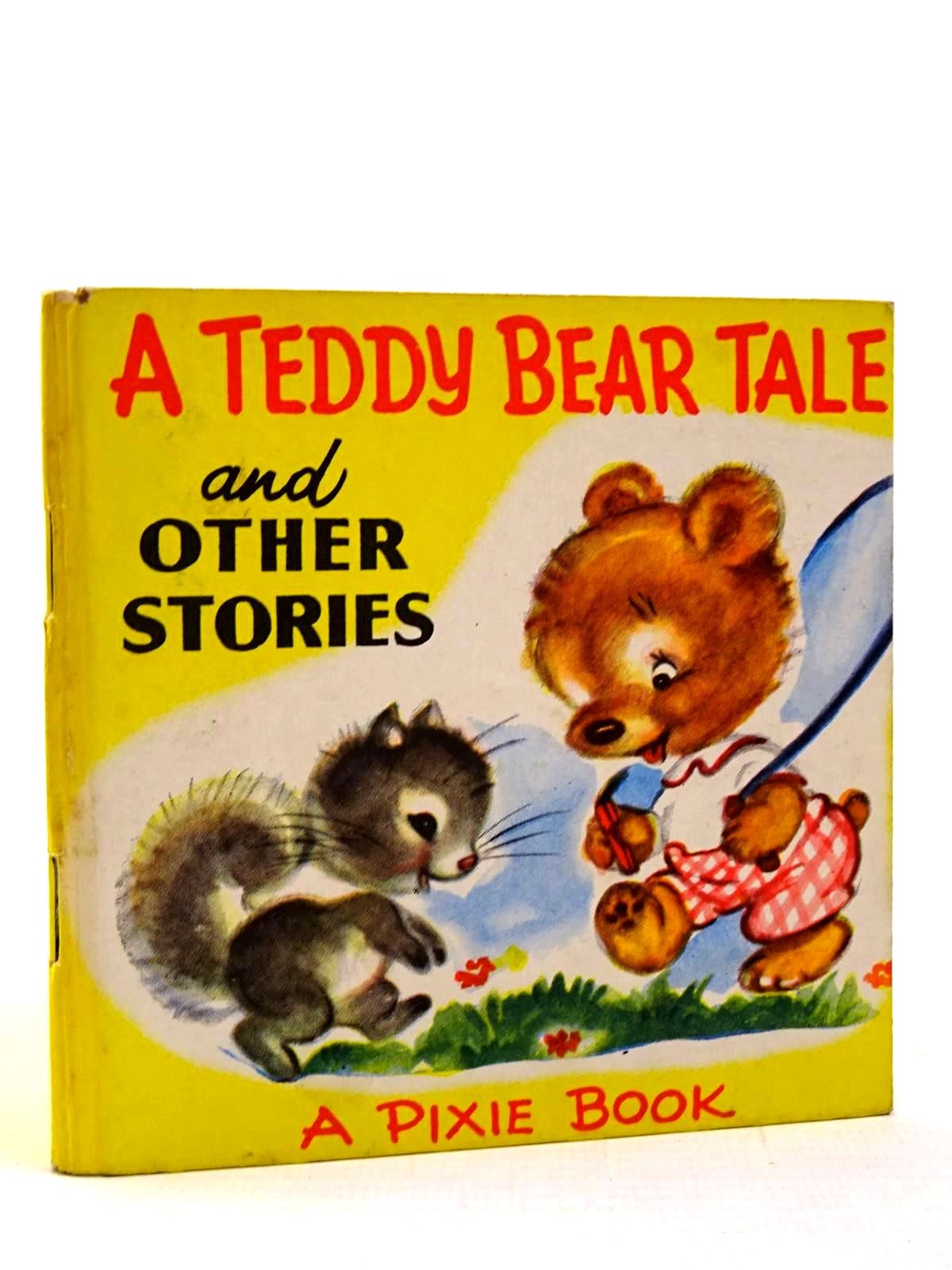 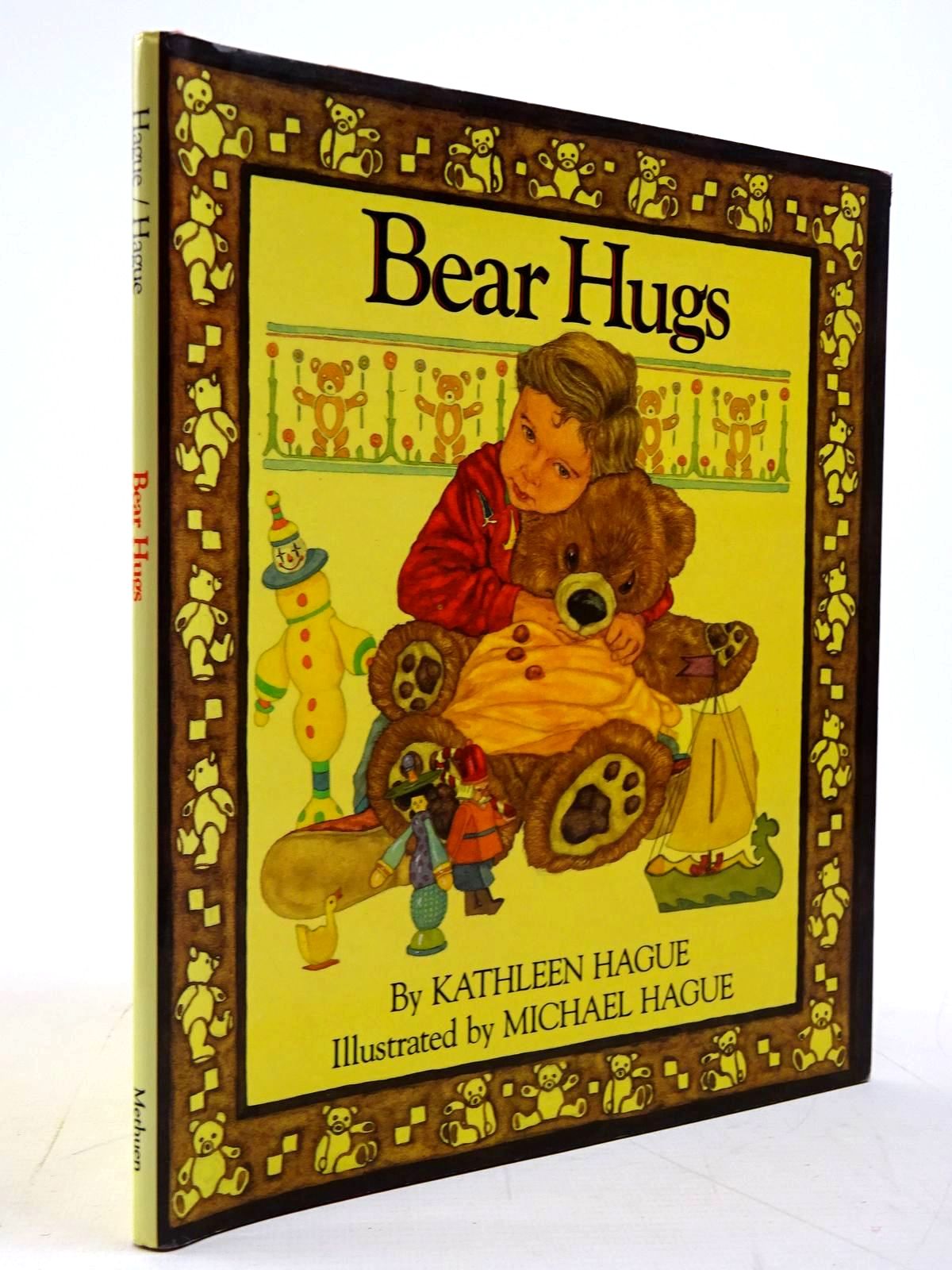 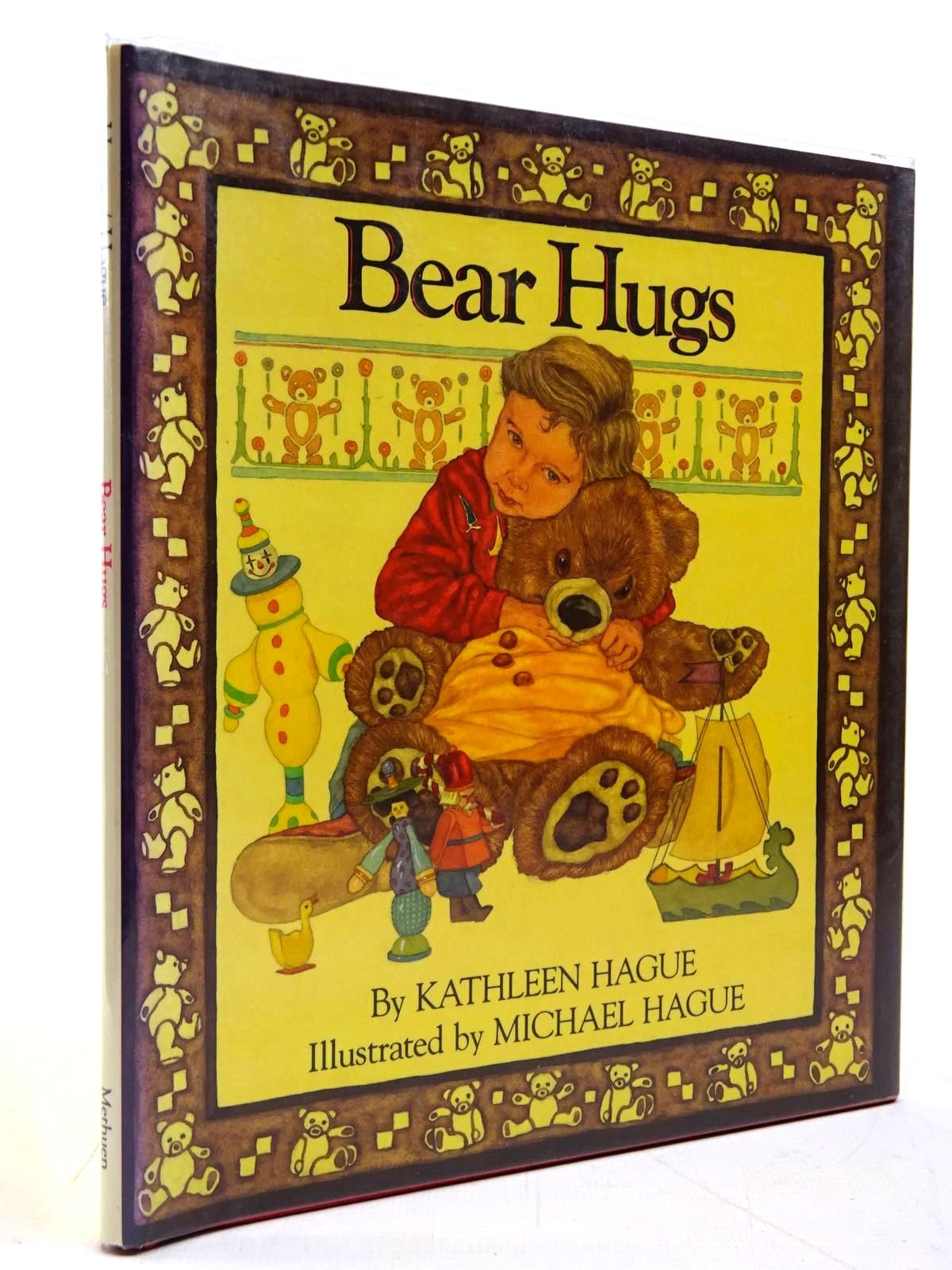