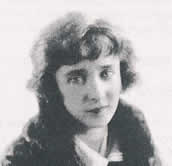 A few years ago whilst looking through some books the illustrations of A.H.Watson caught my eye. To start with I thought I was looking at the work of E.H.Shepard (whose work has been made famous by the illustrations of Winnie-The-Pooh and friends) as their style was so similar! When I realised these were indeed the illustrations of someone completely different and someone who I had never heard of before I then went on to look for some further examples of this artist's work… and so my collection grew.

Over my years of collecting, I have really come to appreciate more and more the delicacy and gracefulness of her simple line drawings and to see just how unique her style is - very different to E.H. Shepard who I at first likened her to. Join me on a brief journey through the life of a talented and yet largely unnoticed artist.

Alice Helena Watson was born in 1896 in Cockermouth, Cumbria. She was the second child of Alice Maria Bladen and Stephen Beamont Watson. They lived comfortably in a nice home with several servants. Alice was one of three children, Charles being the eldest and Euphemia - Effie for short - the youngest. From an early age the careers of the girls were mapped out for them - Alice was to be an artist (although she would have rather have been on stage) and Effie a musician. However, writing was what Effie really enjoyed and she did finally become a writer. She went on to write "The Dragon Who Would Be Good", a children's book which was published in 1929 and illustrated by her sister Alice. 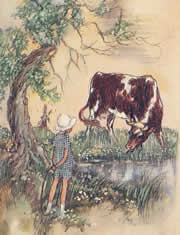 Alice herself was educated at a QuakerSchool near Cockermouth before attending the Glasgow School of Arts at the age of 16. The course was meant to last two years but with the war and the death of her father finances did not allow her to finish the course and she left after one year. The end of the war saw her working as a governor for a family in Paris but she was finally able to move back to London and establish her own art studio. She received her first commission in 1923 - to illustrate Santa Claus in Summer by Compton MacKenzie. Following it's successful publication in 1924 and her friendship with Mackenzie she went on to illustrate several more books for him.

Alice married Alistair Kenneth MacDonald in 1926. Alistair was already a highly accomplished artist and his work was in great demand, his linear style influenced Alice greatly and it can at times be difficult to tell them apart. Despite her talent Alice had to work hard to achieve success. Their two sons were born in 1927/1928 and financially things were difficult. However she kept busy and by 1931 she had illustrated a number of books for Compton MacKenzie, the book her sister wrote, two books by Marion St. John Webb and many others including contributions to annuals. Financially things got worse and worse, the second world war destroying Alistair's business which resulted in bankruptcy. Alice had to work extremely hard to bring in an income and care for her two sons illustrating numerous dustjackets for Collins, not just her own books.

Alistair died in 1948, painting right up to his death. The following year Alice worked along with her sister on Nursery Rhymes, fulfilling a long ambition to compile such a book. Alice more or left gave up illustrating after this although she did do the occasional work for Dent in the 1970's. 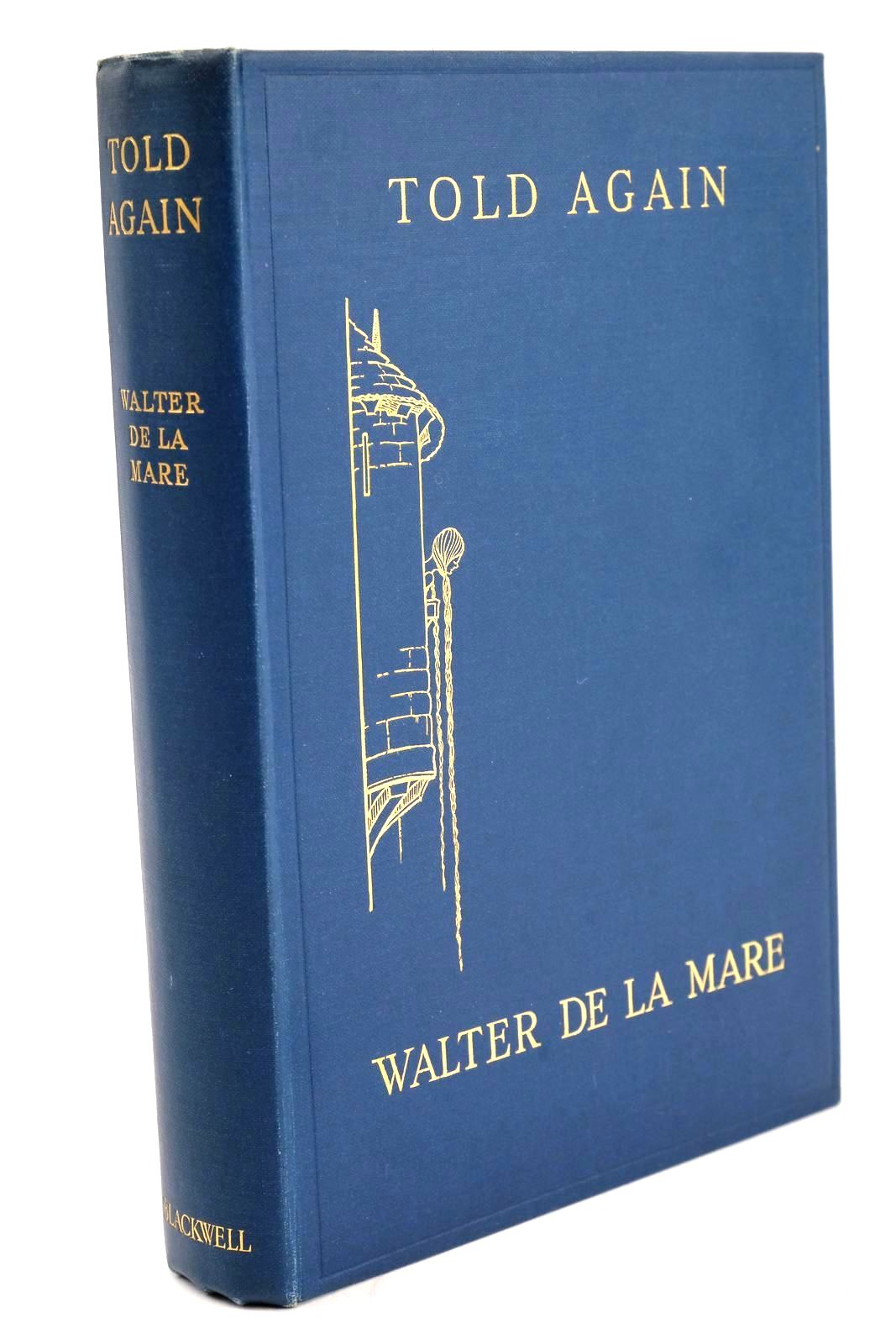 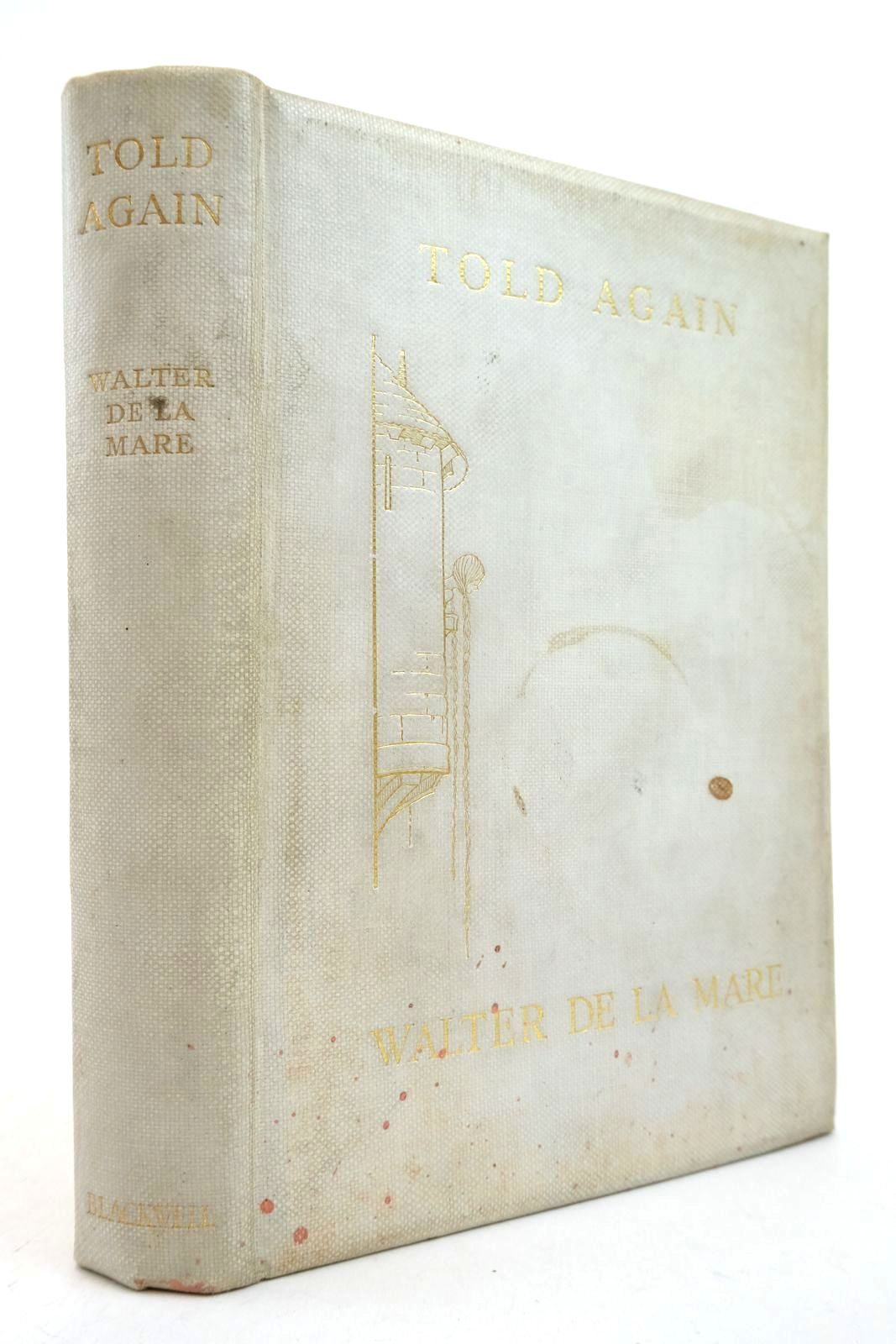 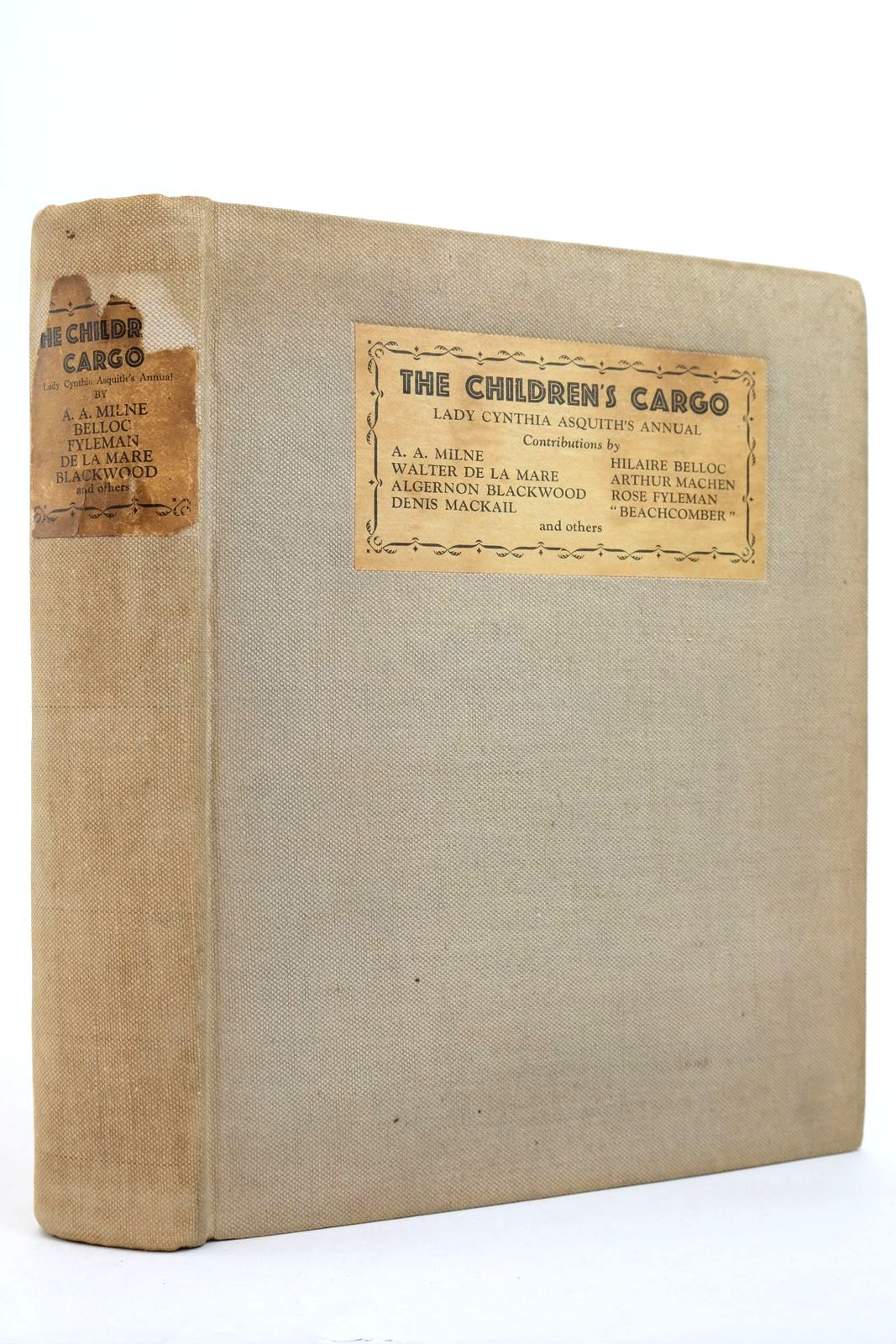 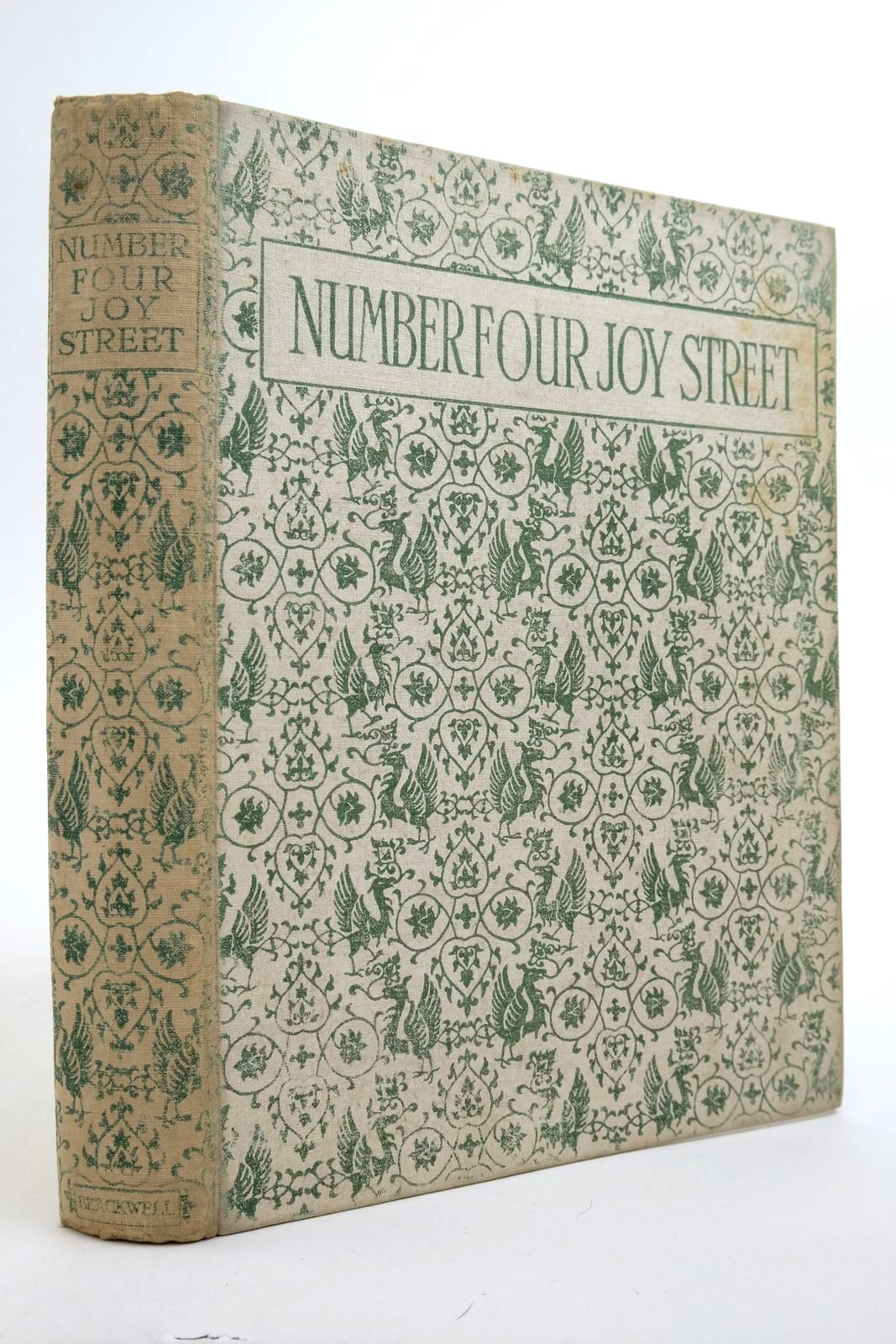 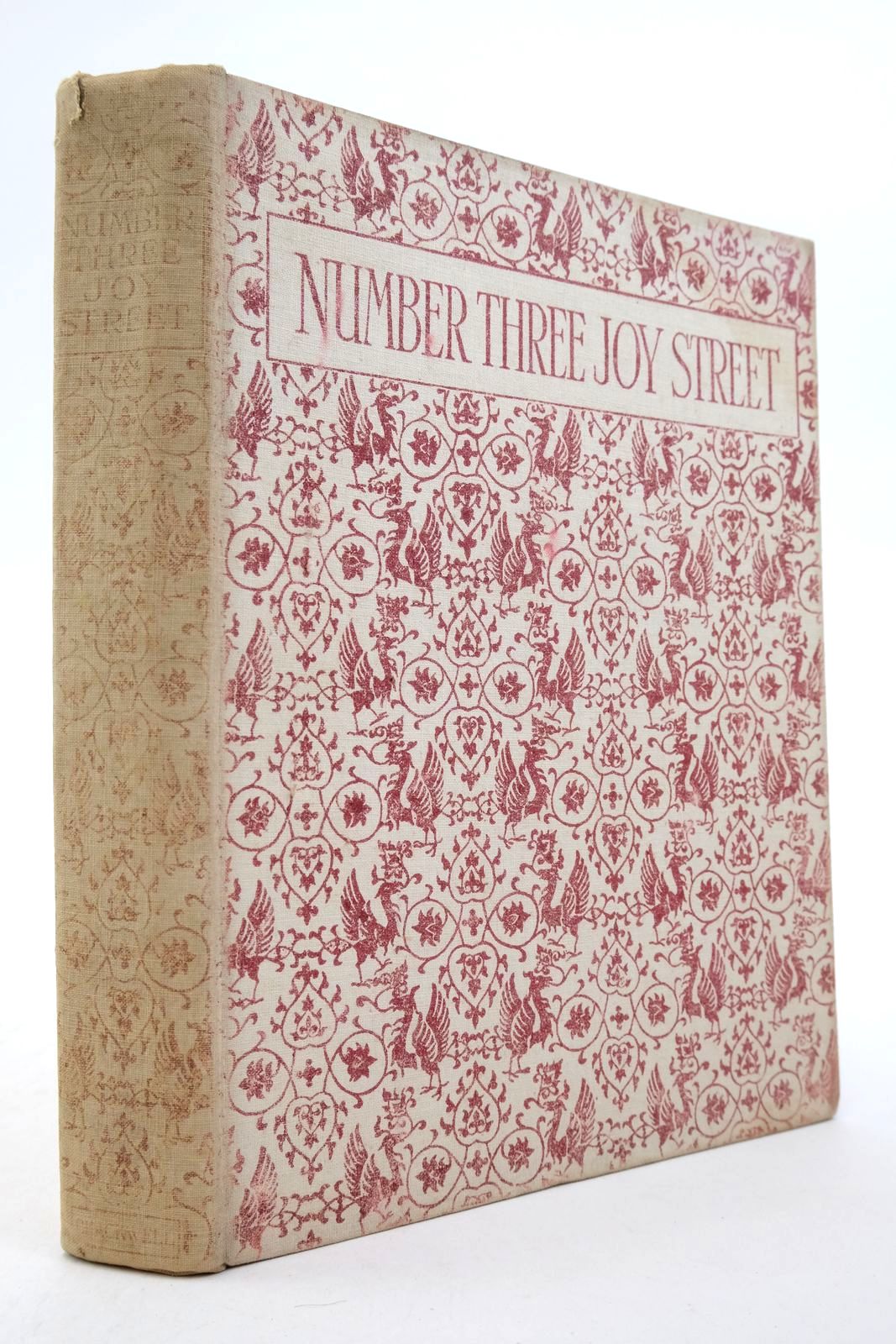 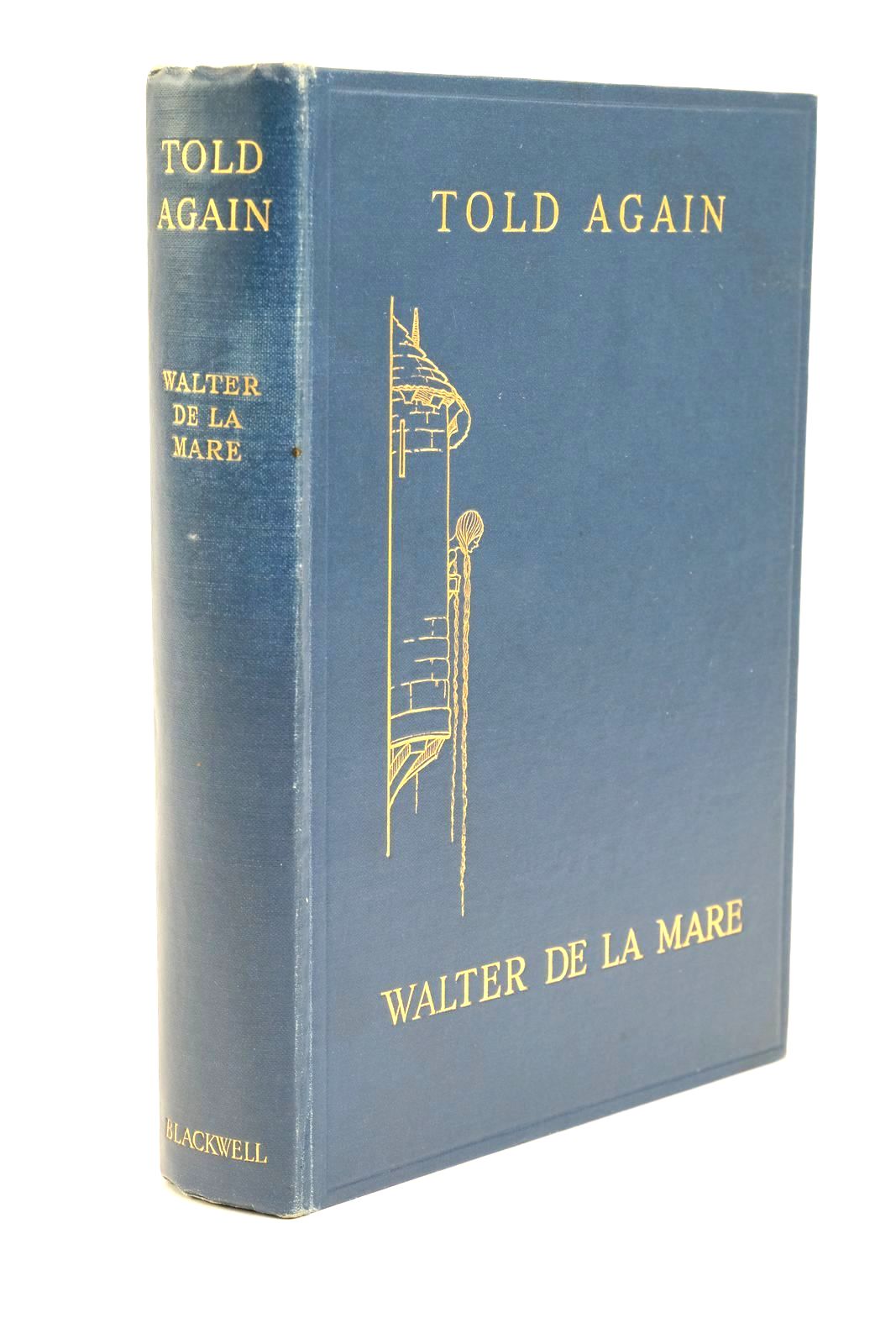 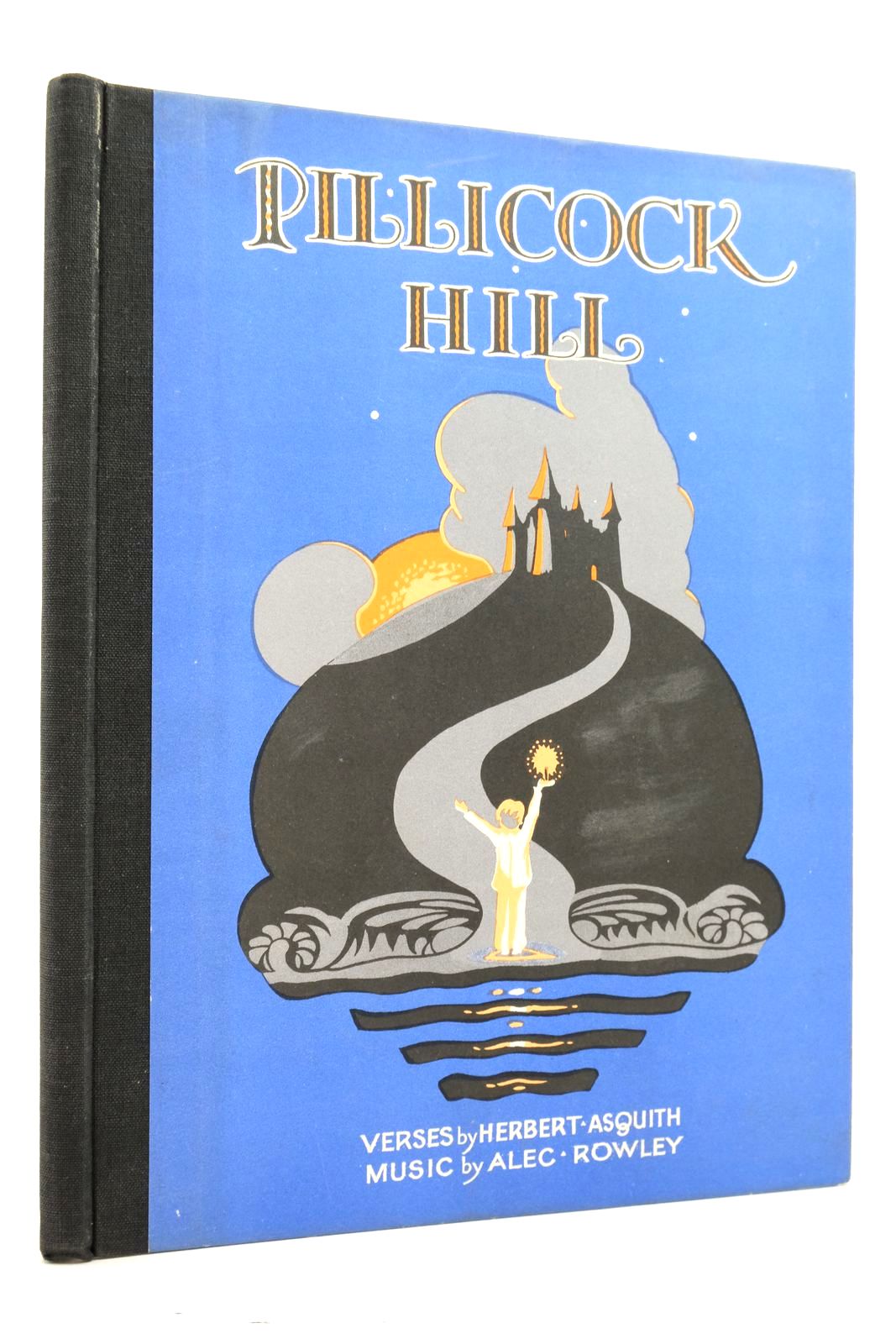 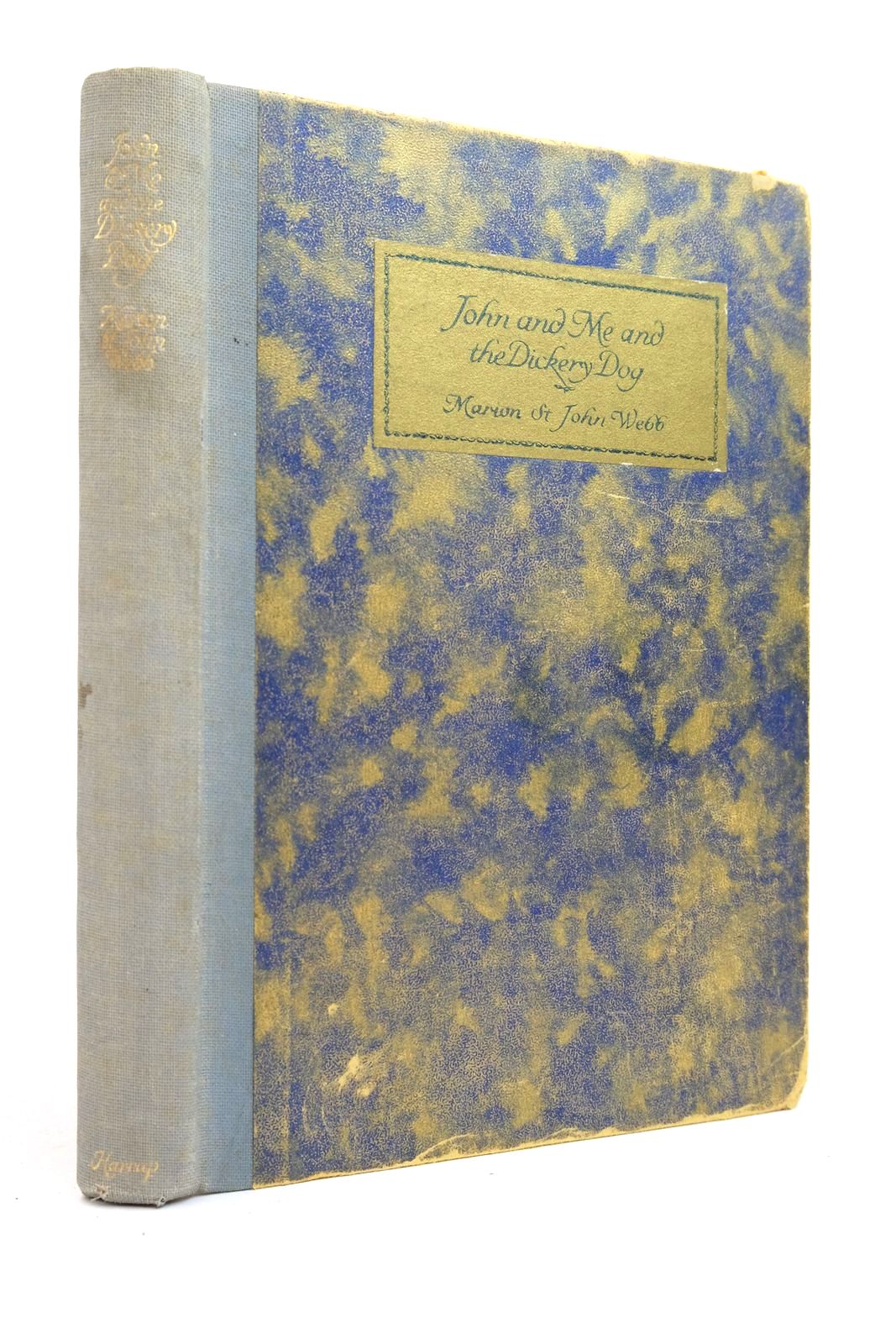 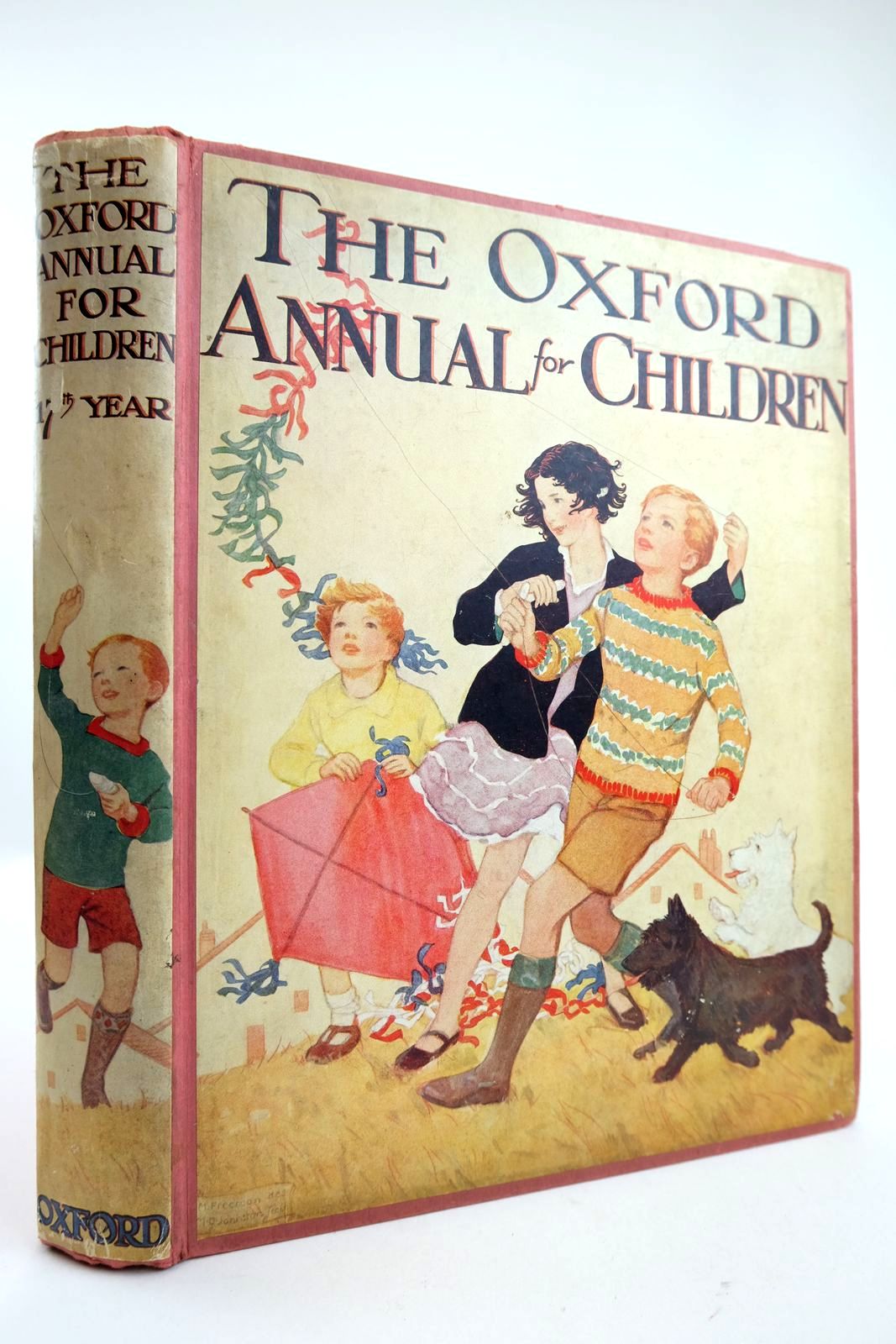 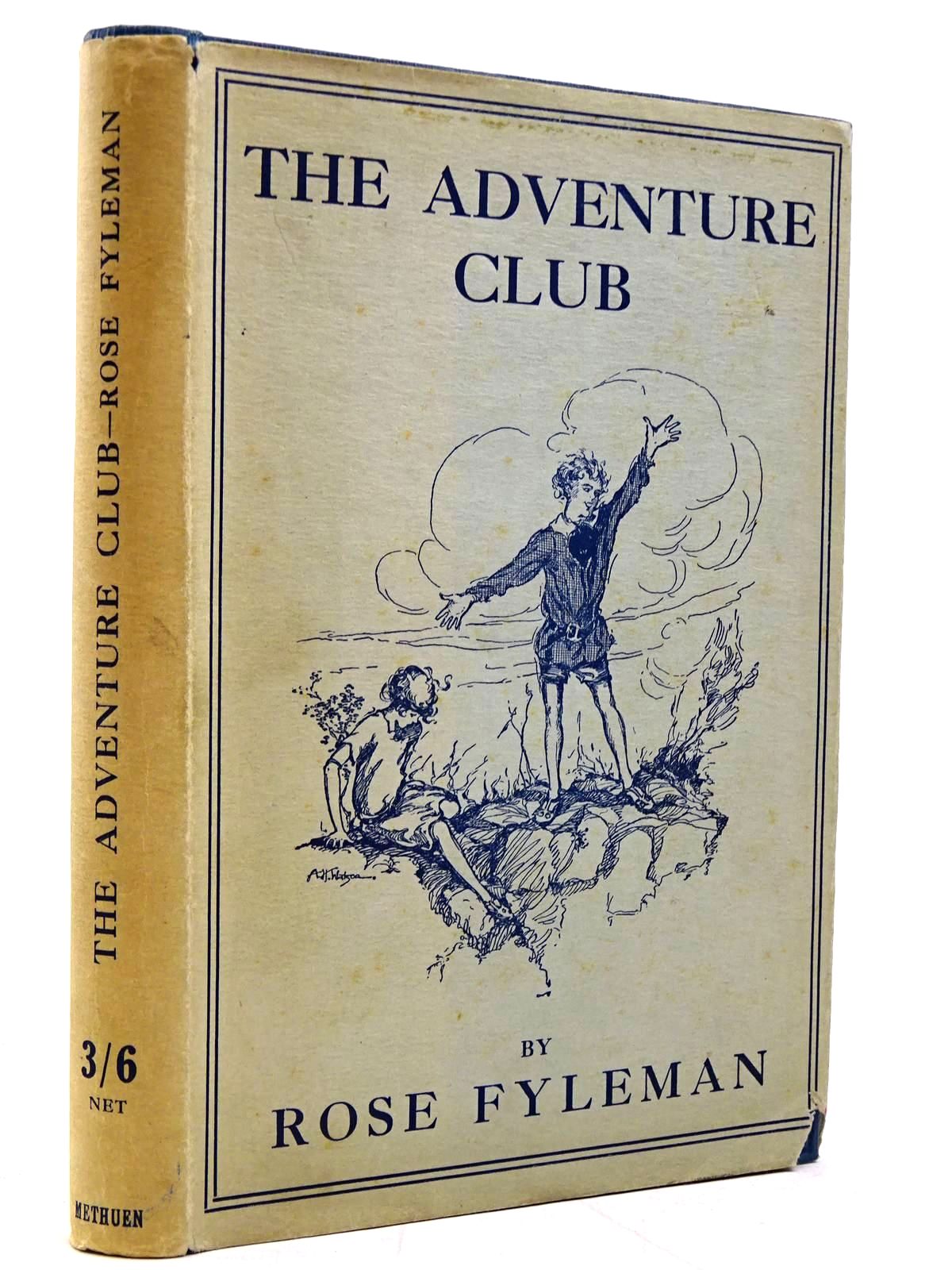 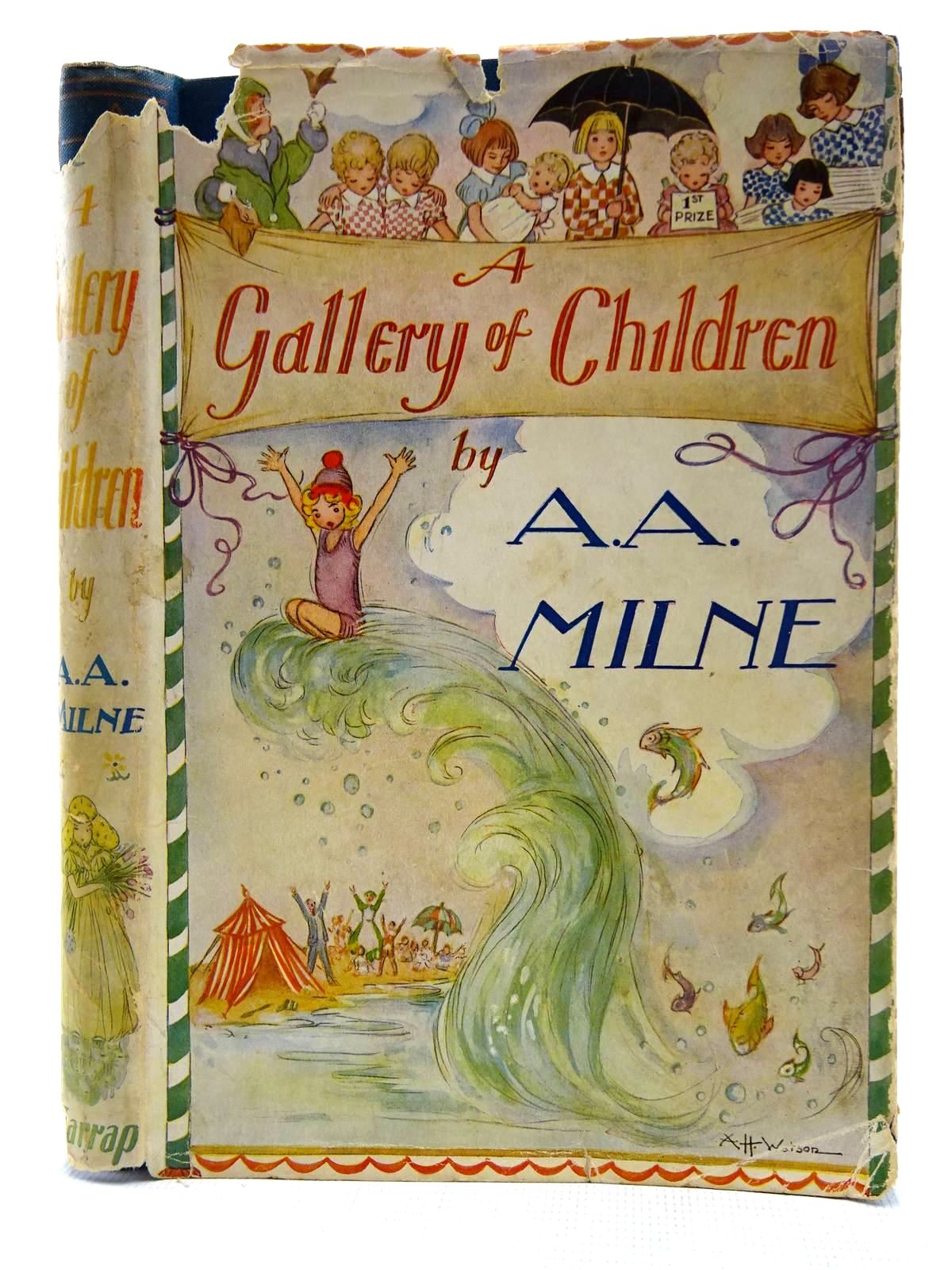 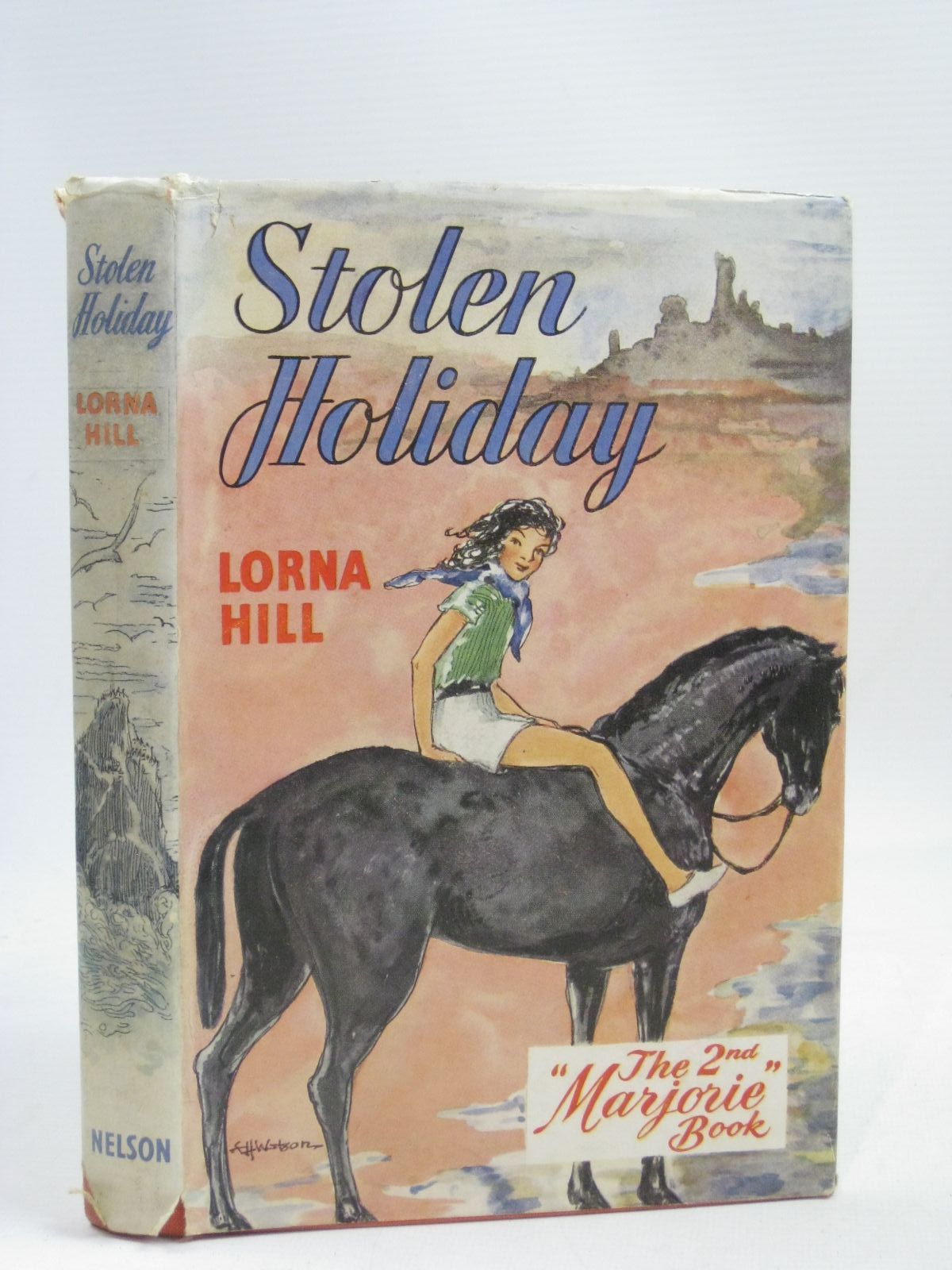