The Art of Maurice Sendak By Selma G. Lanes

What an informative book this is. It has been a pleasure to look through its pages of illustrations and detail.

The author and illustrator Maurice Sendak was born on 10th June 1928 in Brooklyn, New York, to Polish Jewish parents Sarah and Philip. He was the youngest of three children. As a child Maurice Sendak was called Murray and his earliest colour drawing of Mickey Mouse, done when he was six, is signed Murray Sendak. He was born in the same year as Walt Disney’s illustrious mouse who was an early dominant figure and “best friend.” 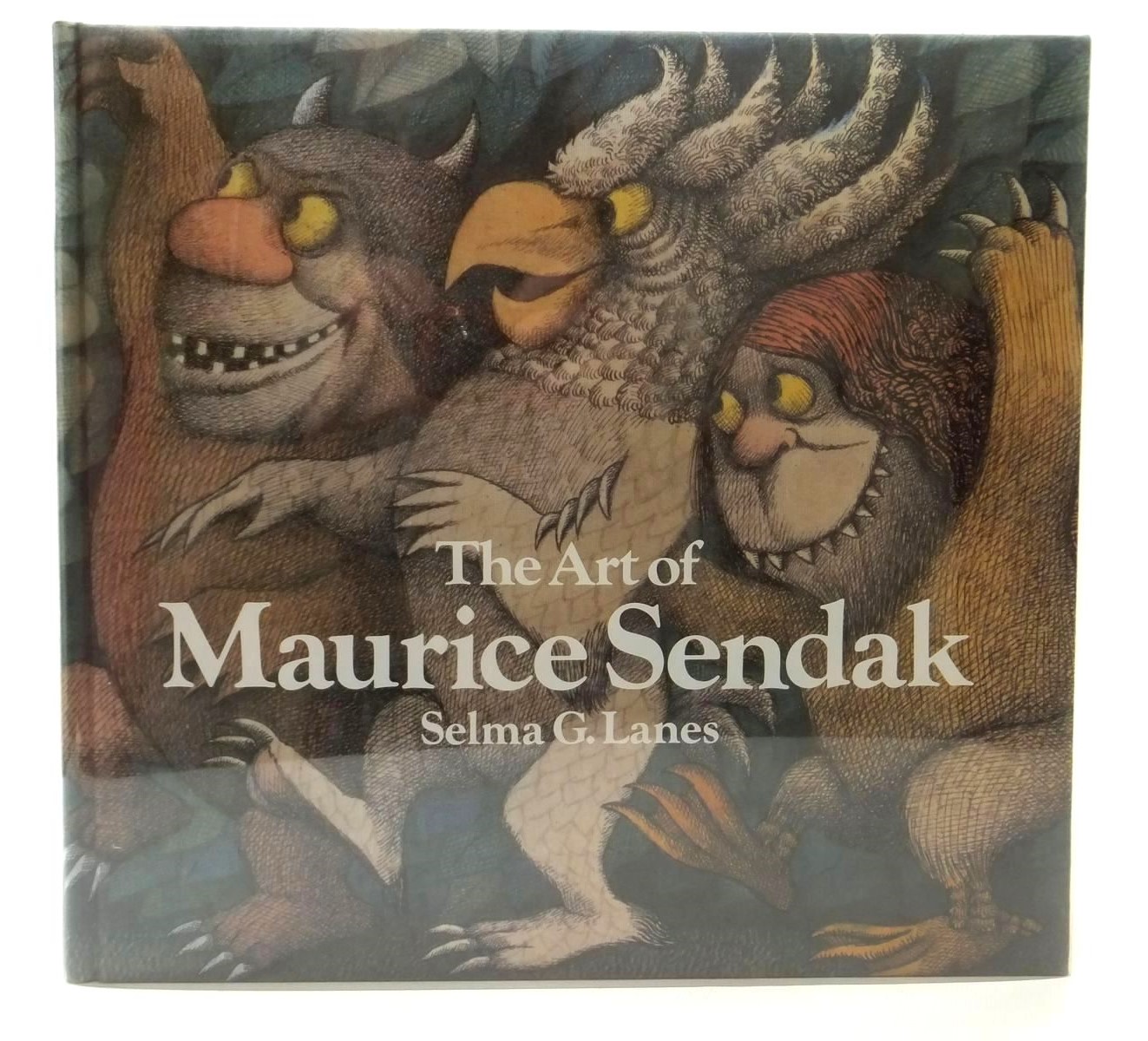 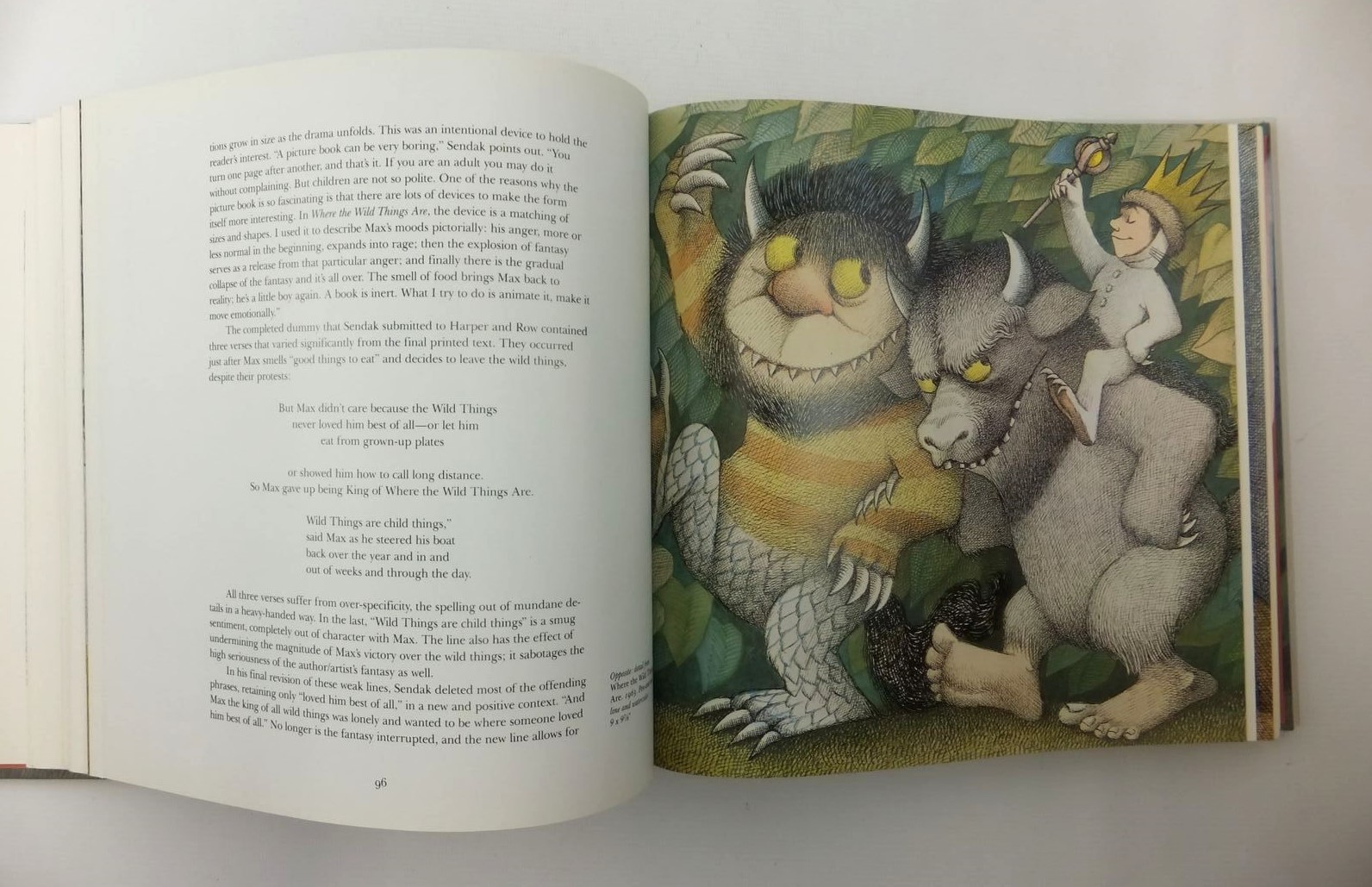 Whilst convalescing from his many childhood illnesses he often sat on his grandmother’s lap while she entertained and amused him by pulling the shade up and down over the window overlooking the street. This became the stage that helped him to become a keen observer even at a young age.
It was also during these illnesses that his father would invent beautiful tales to soothe him. Both Maurice and his brother Jack inherited the gift of storytelling. They wrote, illustrated and bound their own storybooks.

The family moved home every three years as his mother didn’t like the disruption of painters and decorators in the home, preferring the disruption of a new house and neighbourhood! “In those faraway, dim days, they did paint every third year.” This led to frequent changes of schools which influenced his feelings about formal education: “The only part of my childhood that was truly punishing and suffering was school.”

When talking about his work he describes the feelings he had of still being that child: “I don’t really believe that the kid I was has grown up into me. He still exists somewhere.” He also describes how depressed he feels if this connection is broken, usually when his work is going through a bad patch. He clearly remembers the first real book he received at the age of nine from his sister Natalie – The Prince and the Pauper by Mark Twain. Instead of diving straight into the book he set it on the table and stared at it for a long time. “To make books and to touch books – there’s so much more to a book than just the reading of it.” 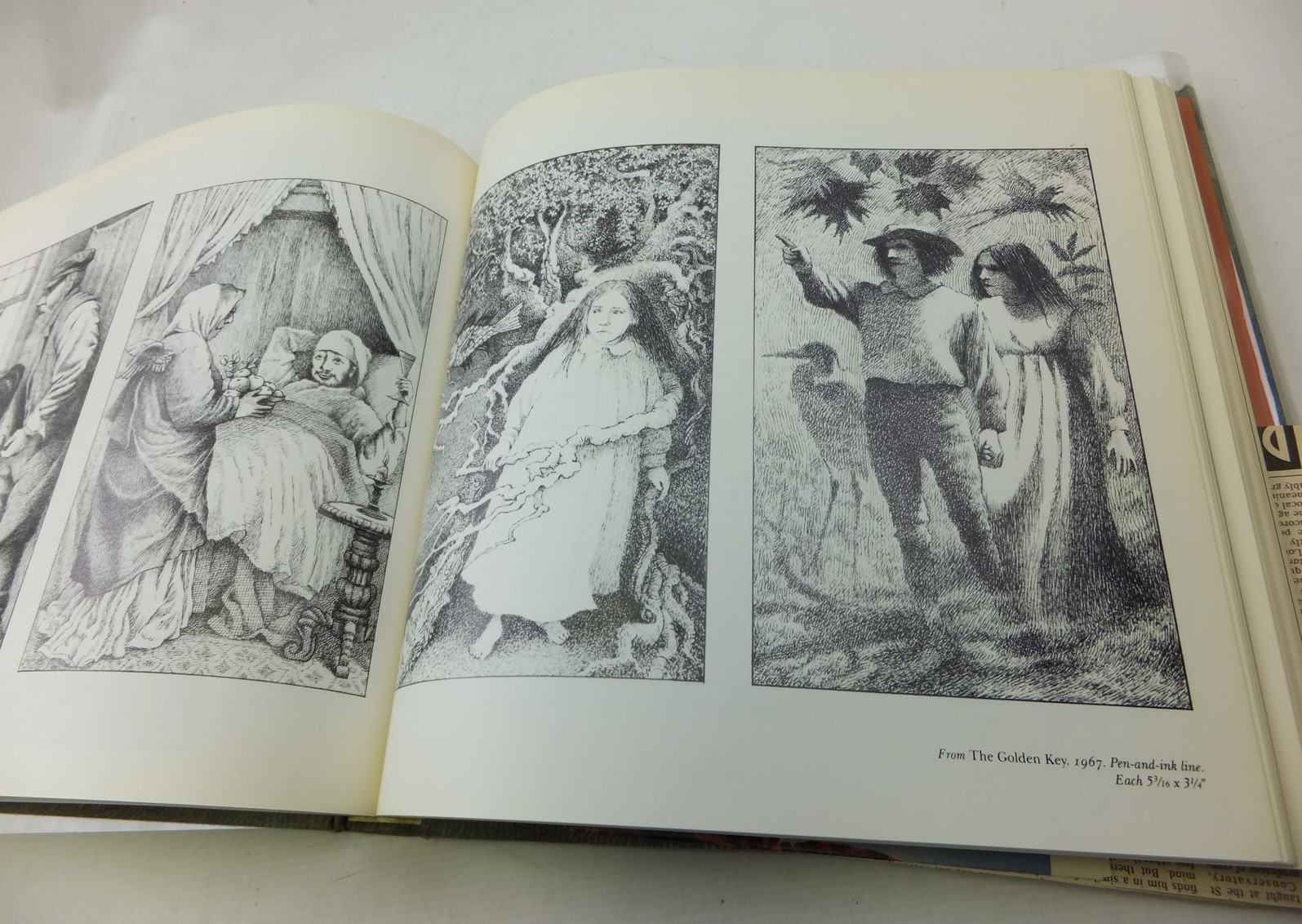 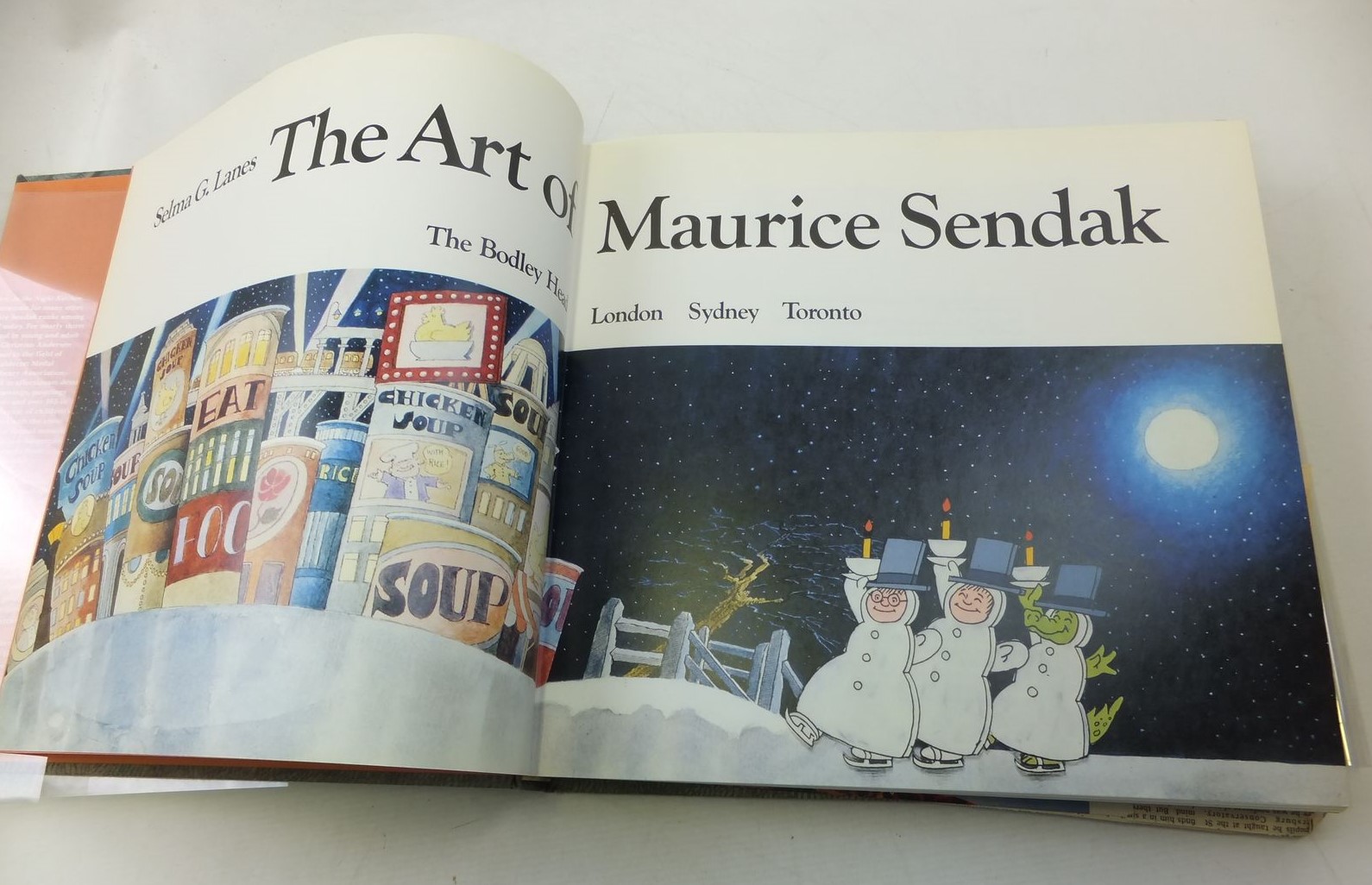 When Maurice Sendak moved up to Lafayette high school, he continued honing his craft in a comic strip for The Lafayette News. After leaving school his first part-time job was with All-American Comics where he filled in the background details for the Mutt and Jeff cartoon strip. His views on art were very specific - “art must advance as rapidly as music; it shouldn’t remain static.”

His first full time job was working in the warehouse of Timely Service, a Manhattan window-display company, where he helped to build models for the windows. He left in 1948 and being unemployed and penniless he had to move back in with his parents. During that period, he and his brother Jack collaborated to make six ingenious wooden mechanical toys. They had hoped to make a living from them but were told they were too expensive to reproduce in large quantities.
There are pictures of these models in this book, lovely to see. However, this did lead to a second window display job in F.A.O. Schwarz where his excursions into their excellent children’s book department greatly broadened his knowledge of illustrators and their work.

The book buyer from Schwarz introduced him to Ursula Nordstrom, editor at Harper and Brothers. She looked through some of his little pictures tacked up on the walls and the very next day she offered him the chance to illustrate The Wonderful Farm by Marcel Ayme. “It made me an official person in children’s books.” The second book he illustrated, published by Harper, was Ruth Sawyer’s Maggie Rose: Her Birthday Christmas. Ursula Nordstrom then asked if she might look at his sketchbooks of Brooklyn children “playing in the street – running, jumping, standing still, fighting, talking, moping”. On the strength of these she offered him the book by Ruth Krauss A Hole Is to Dig. This is a wonderful little book with gorgeous childish reasoning, depicted so joyously by Maurice Sendak. He had now become a free-lance illustrator.

The first book that Maurice Sendak both wrote and illustrated was Kenny’s Window, when he was 27 years old. The hero Kenny was the type of character who, in Sendak’s words, are
“held back by life, but, one way or another, manage miraculously to find release from their troubles.”

Naturally some books are easier to illustrate than others. Leo Tolstoy’s Nikolenka’s Childhood made Maurice Sendak realise there are limitations to the art of illustration. In this instance he could bring little to the already very well described scenes. On the other hand, the picture book is where “the words and illustrations comprise equal and totally interdependent partnership”

As to the conception of Where the Wild Things Are, Maurice Sendak had found his original idea of drawing horses difficult, so he decided on “things” but what were these “things” to look like? Apparently, as a child his Brooklyn relatives came every Sunday when his mother would cook for them. He had to wear good clothes and he remembers how poor they were at making small talk with children. He would sit on the kitchen chair “while they cooed over you and pinched your cheeks. Or they’d lean way over with their bad teeth and hairy noses and say something threatening like – you’re so cute I could eat you up.” Inspiration for his “things”?

As a penultimate lovely quote from this book, he said “If I have an unusual gift, it’s not that I draw particularly better or write particularly better than other people – I’ve never fooled myself about that. Rather, it’s that I remember things other people don’t recall: the sounds and feelings and images – the emotional quality – of particular moments in childhood.” 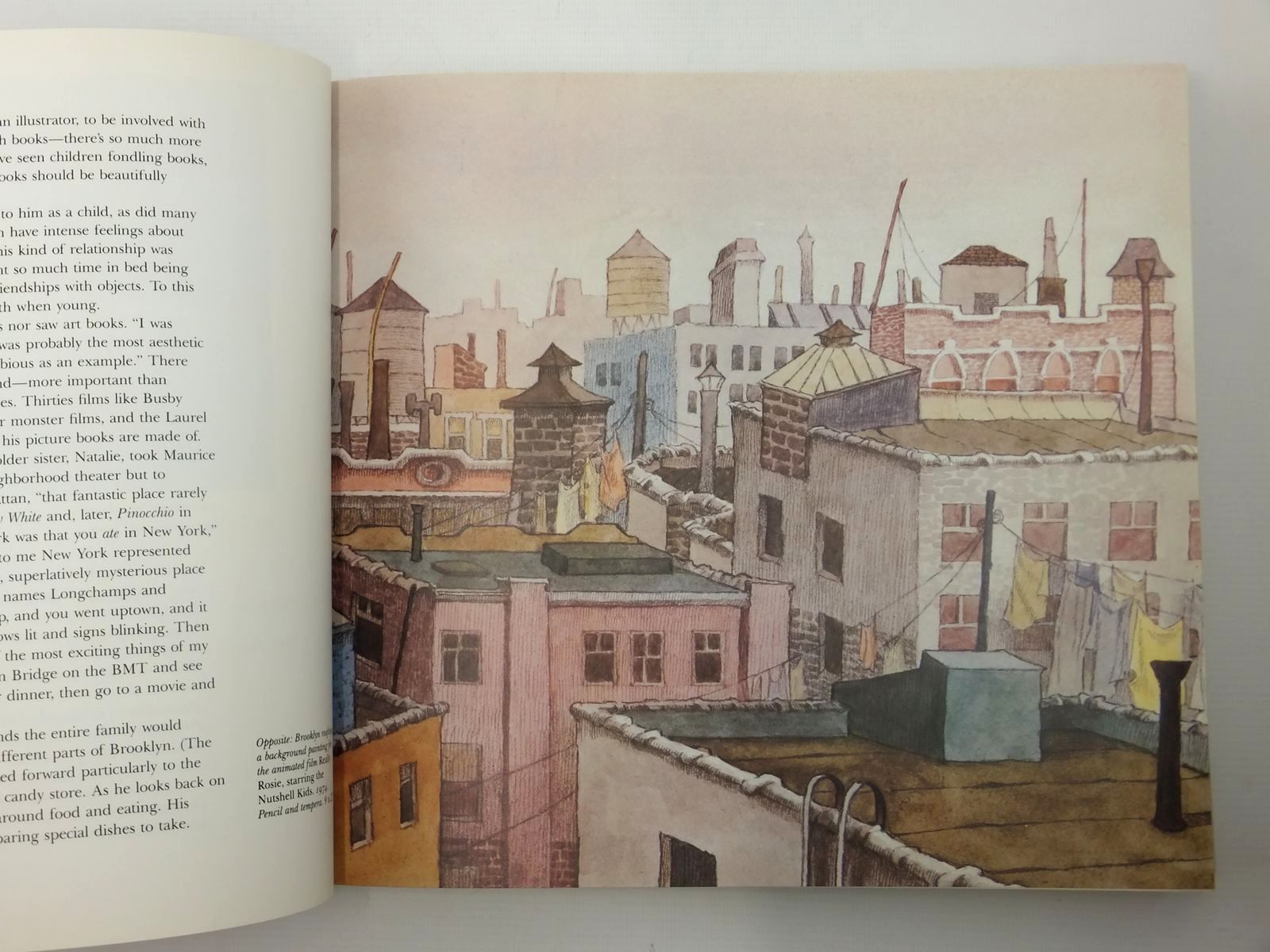 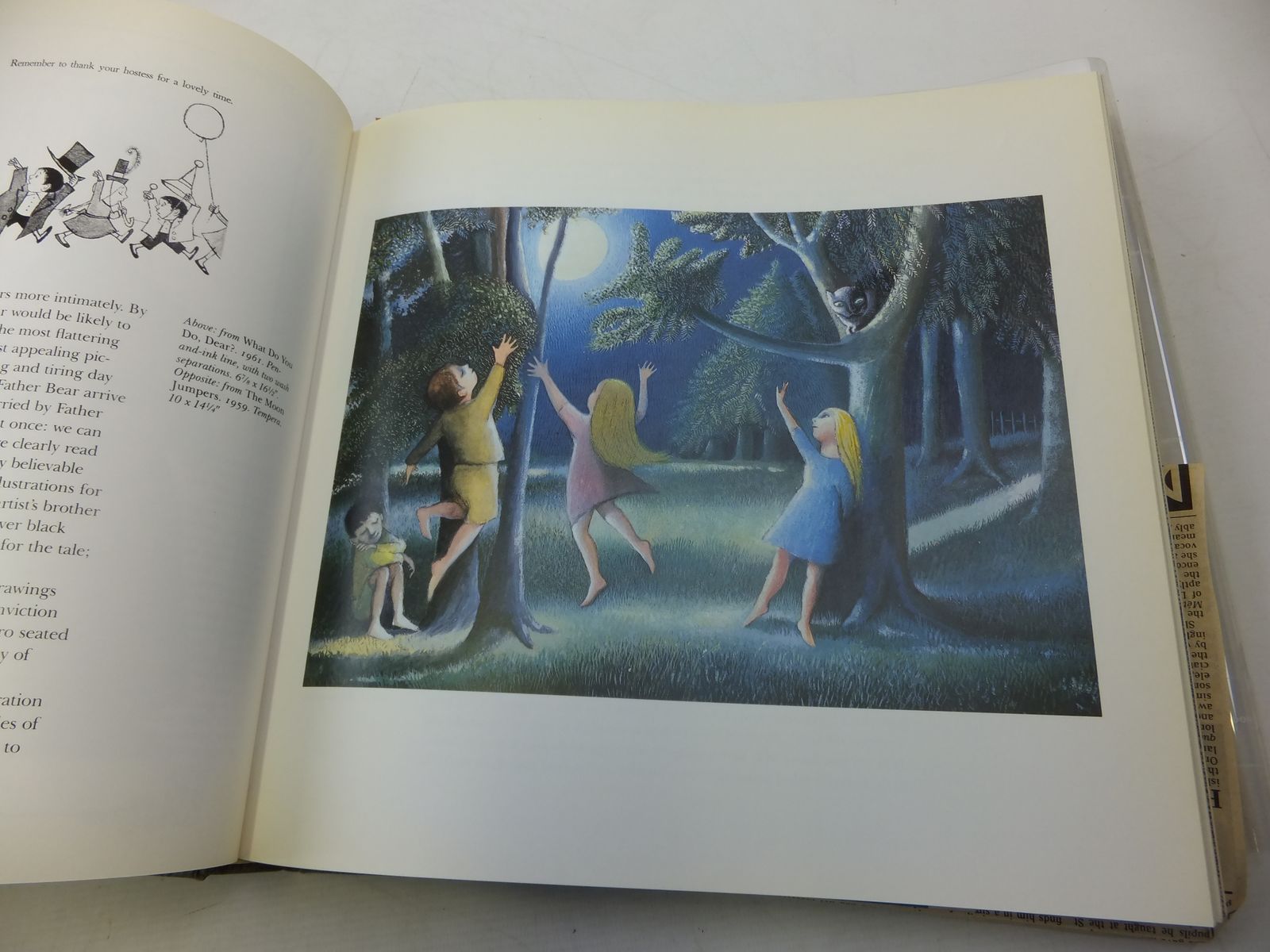 The Art of Maurice Sendak is brimming with many more wonderful anecdotes and insights and copious numbers of fine photographs and copies of his work. There is also A Chronology of Books at the rear of the book.

Sendak died on 8th May 2012 in Connecticut having lived for 84 years, despite a childhood which had seemed to him like one long series of illnesses. His quote at the end of the book is as follows:
“All my life I have been in the fortunate position of doing – creating – what came naturally to me. What could be more wonderful than a dream of childhood coming true? As a small boy, I pasted and clipped my bits of books together and hoped only for a life that would allow me to earn my bread by making books. And here I am all grown up – still staying home, pasting and clipping bits of books together.”

Doesn’t he sound like a lovely, much missed man and illustrator?

THE ART OF MAURICE SENDAK
Lanes, Selma G.. Illustrated by Sendak, Maurice. Stock no.
Published by The Bodley Head. Fine condition in a fine dustwrapper.

THE ART OF MAURICE SENDAK 1980 TO THE PRESENT
Kushner, Tony. Illustrated by Sendak, Maurice. Stock no.
Published by Harry N. Abrams, Inc.. Nearly fine condition in a nearly fine dustwrapper. 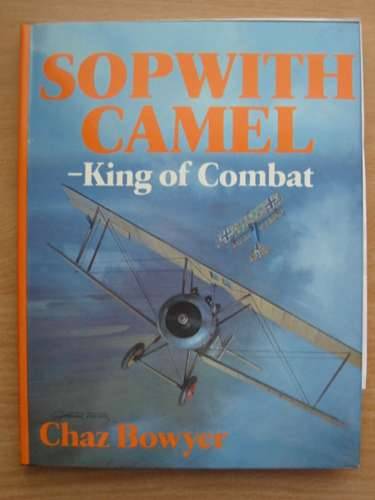