This month we are doing something slightly different: instead of one featured book, we are each writing a short piece about our favourite illustrators...

My favourite illustrator is Mabel Lucie Attwell (1879-1964).  I just love her chubby children and pixies.  She is probably most famous for the Boo-Boo series of books (the Boo-Boos being cute little Pixies) but she also illustrated classic stories such as Peter Pan and Alice in Wonderland.  As a teenager I collected her postcards and still have an album full somewhere.... maybe they will be worth a fortune one day!

There are so many of them! I have decided to feature Anthony Browne, a modern illustrator of children's books. He has 50 titles to his name and has won the Kate Greenaway medal for his book Gorilla in 1983 and also Zoo in 1992. Most of his works are picture books (containing minimal text) with bold and colourful illustrations. However, one of my favourite works of his is Alice's Adventures in Wonderland... just because!

Narrowing it down was nearly impossible to do, so many to choose from, some well known and some not so well known. However we could only choose one, so I sadly put to one side the work of Anthony Browne, Emma Chichester Clark, John S. Goodall... Oh yes just choose one; so I have chosen Edward Ardizzone.

I love his work, all his drawings have a roundness to them, which makes them come alive on the page.

I also like the colour palette he uses. He was such a talented artist, he wrote and illustrated his own books  He was a War artist in the second world war, he illustrated for the Radio Times, he painted a large altarpiece for a church in Faversham, a portrait of Winston Churchill and so much more, My favourite Edward Ardizzone book that we currently have in stock is The Life and Adventures of Nicholas Nickleby - it is sumptuous.

He's fun, he's funny, my favourite illustrator is Quentin Blake. He illustrates the children's books that grown-ups love to read. Or is it the other way round!? Bold strokes outline the characters and objects in his illustrations while colours insolently refuse to be bound by them. His drawings have energy and wit, almost like a political cartoonist, but for me Blakes illustrations never fail to add a huge dollop of feel-good factor.

My choice of illustrator is Nicola Bayley. She has illustrated books  by many authors including Richard Adams, Jan Mark and Paul Mann as well as producing a book of Nursery Rhymes. However it is her cat illustrations that I like most. They are beautifully executed by someone who obviously knows cats well.  I think my favourite book is The Mousehole Cat. In this book Mowzer, a black and white cat helps the fisherman bring in a catch of fish whilst fighting the great storm cat.

When asked to name my favourite book illustrator I could have named any one of several, for various reasons: their technical ability; their use of colour and form; their choice of subjects or media.

But the one illustrator who has always lifted my spirits, and continues to put a smile on my face, is Ronald Searle. I adore his idiosyncratic, playful, slightly naughty style of illustration. He has been responsible for so many classic, nay iconic, images: the unruly residents of St. Trinians school for young ladies who are guaranteed to set even the stiffest English upper-lip a-quivering; the images that have resulted from the highly successful partnership with Roald Dahl, in which Searle is the perfect artist for Dahl's distinctive style of composition; the drawings in which the illustrator examines the peculiarities of activities such as wine-tasting or book-collecting. One of my favourites is the cover illustration for his wicked look at the world of books – 'Slightly foxed – but still desirable'!

For my choice of favourite illustrator I chose Eric Carle. His work brings back so many memories of glorious days with my two daughters where we would read his books together and try – very messily and with great enjoyment – to re-create some of his illustrations.

At present we have in stock A House for Hermit Crab, written and illustrated by Eric Carle. On re-reading it I find there is so much information within, from the months of the year to the accurate lives of the marine creatures. The illustrations are colourful without being garish.

Eric Carle has said that the mission of the Eric Carle Museum of Picture Book Art – “is to inspire a love of art and reading through picture books.” Also he said his books are a - “bridge between home and the first school that children attend.” Something familiar for the new children at school to recognise from home.

My favourite illustrator has to be the British Artist Cecil Aldin (1870-1935). I love dogs and he, to me, is the master of dog illustrations. His subject matter and use of colour were often quite simple but the effect is beautiful and his dog illustrations never fail to make me smile. Of course he didn't just draw animals he was equally as capable drawing buildings, villages and hunting scenes but it's his animals that appeal to me, his Zoo Babies and Field Babies are a delight.

Denys Watkins-Pitchford became famous as BB, the writer and illustrator of many books. His love of the countryside and wildlife coupled with his keen powers of observation mean his drawings and paintings are both detailed and beautiful.He painted in watercolours and oils, but he is, perhaps most famous for his etchings and drawings. His distinctive method of scraperboard illustrations became a hallmark of his work. He often prefaced his books with the text taken from an old Cumbrian gravestone which read

The wonder of the world
The beauty and the power
The shapes of things,
Their colours, light and shades
These I saw,
Look ye also while life lasts.

It is clear from his work that he saw the wonder and beauty of the world his whole life. 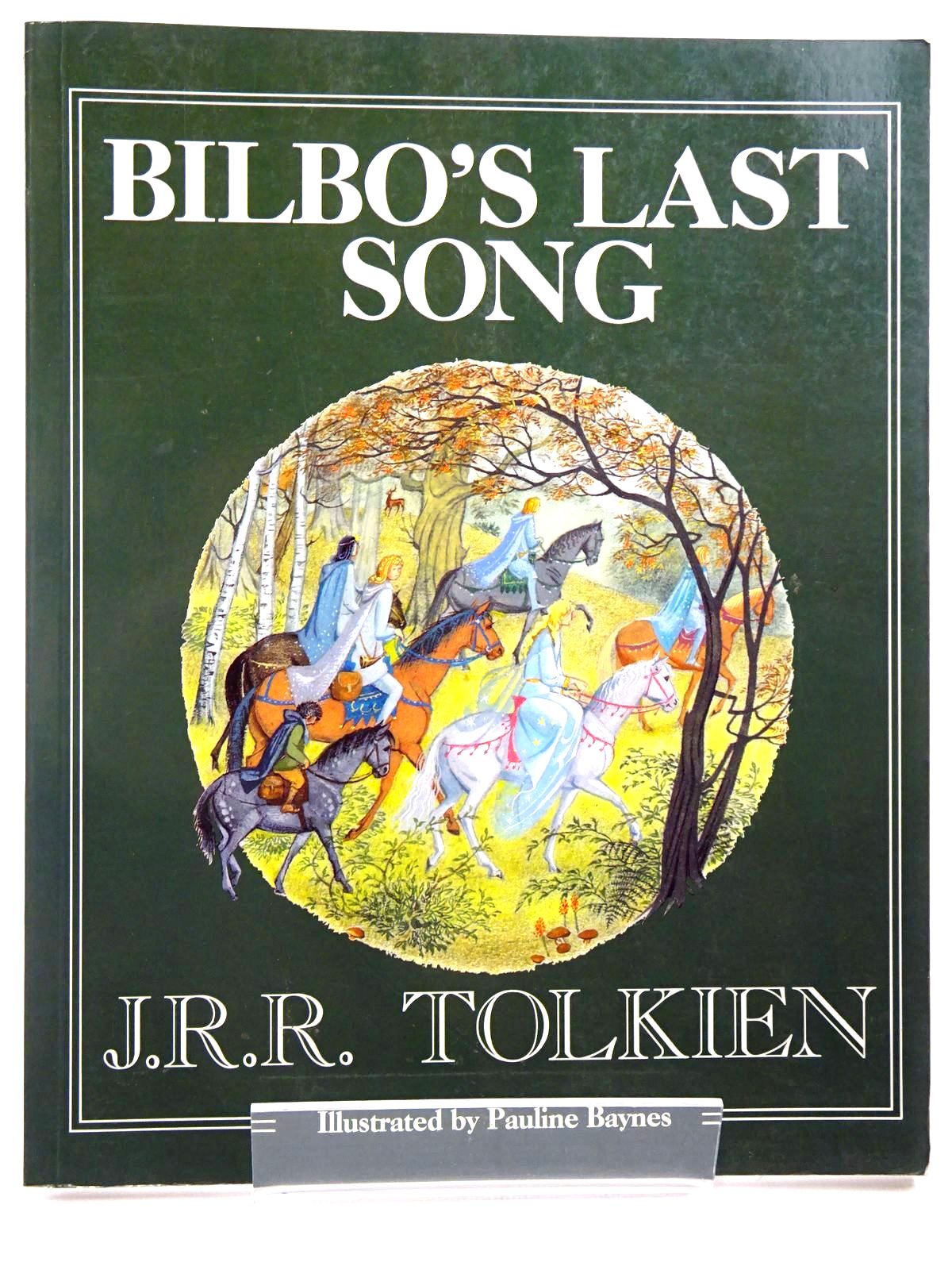 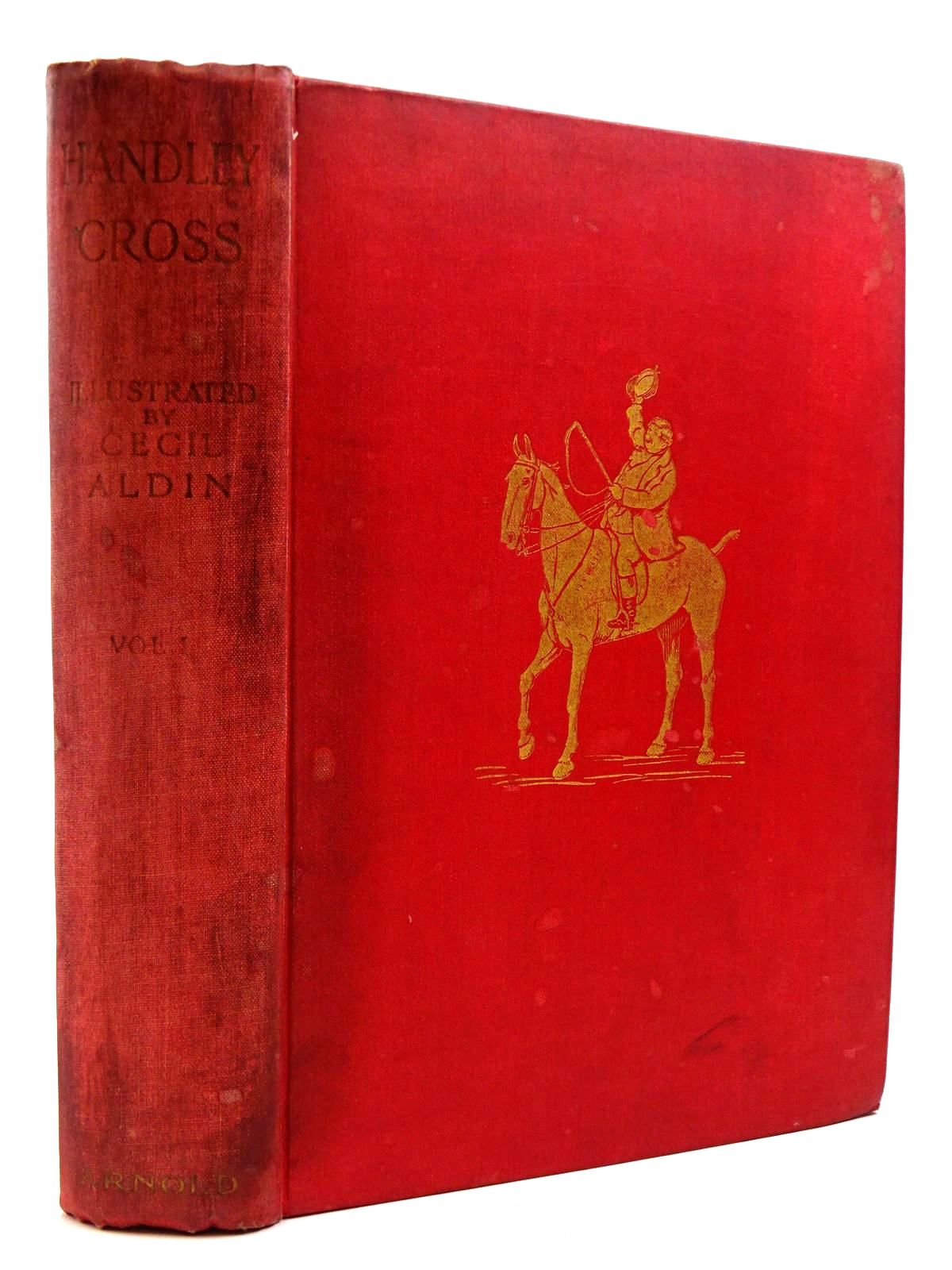 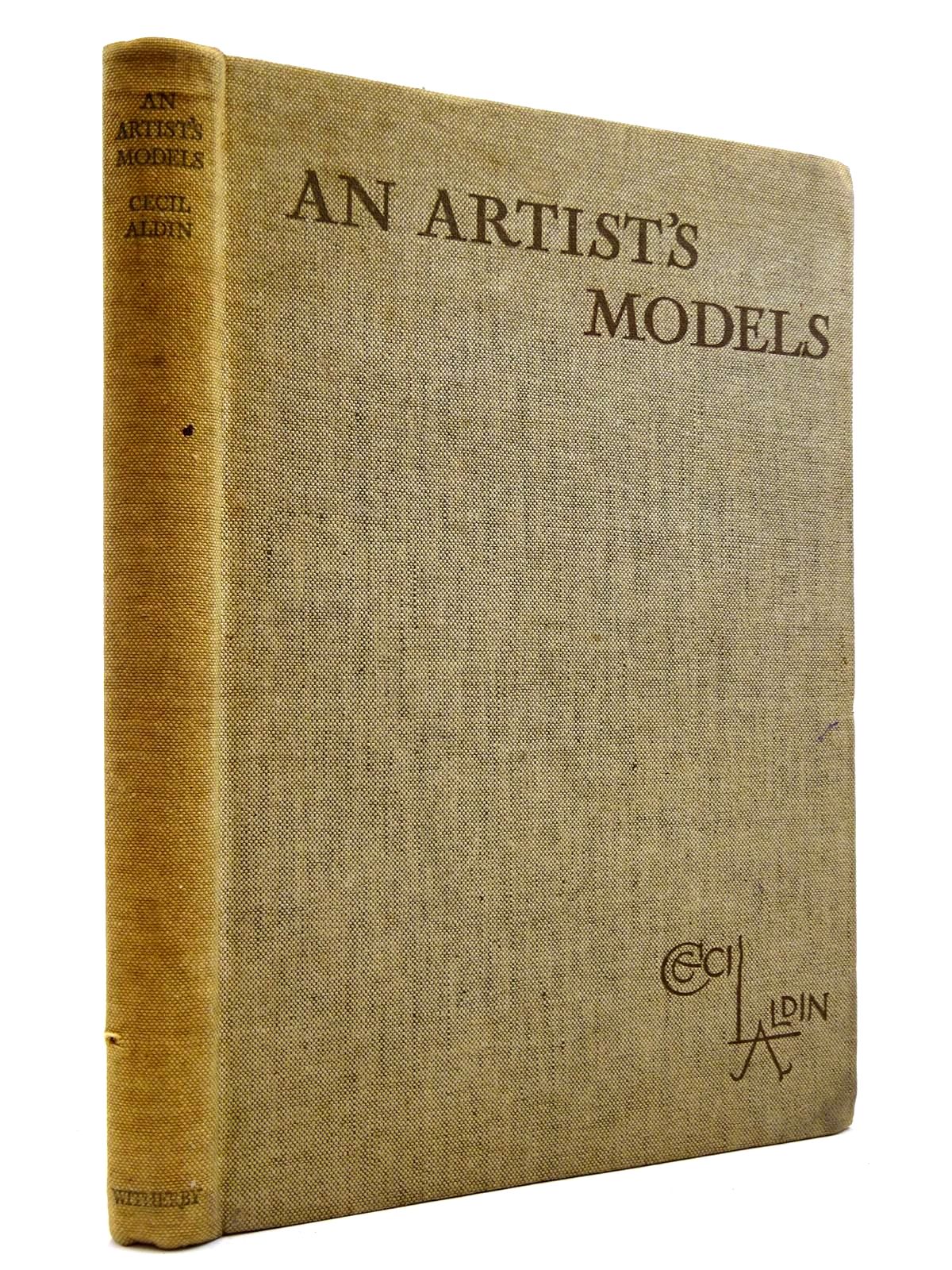 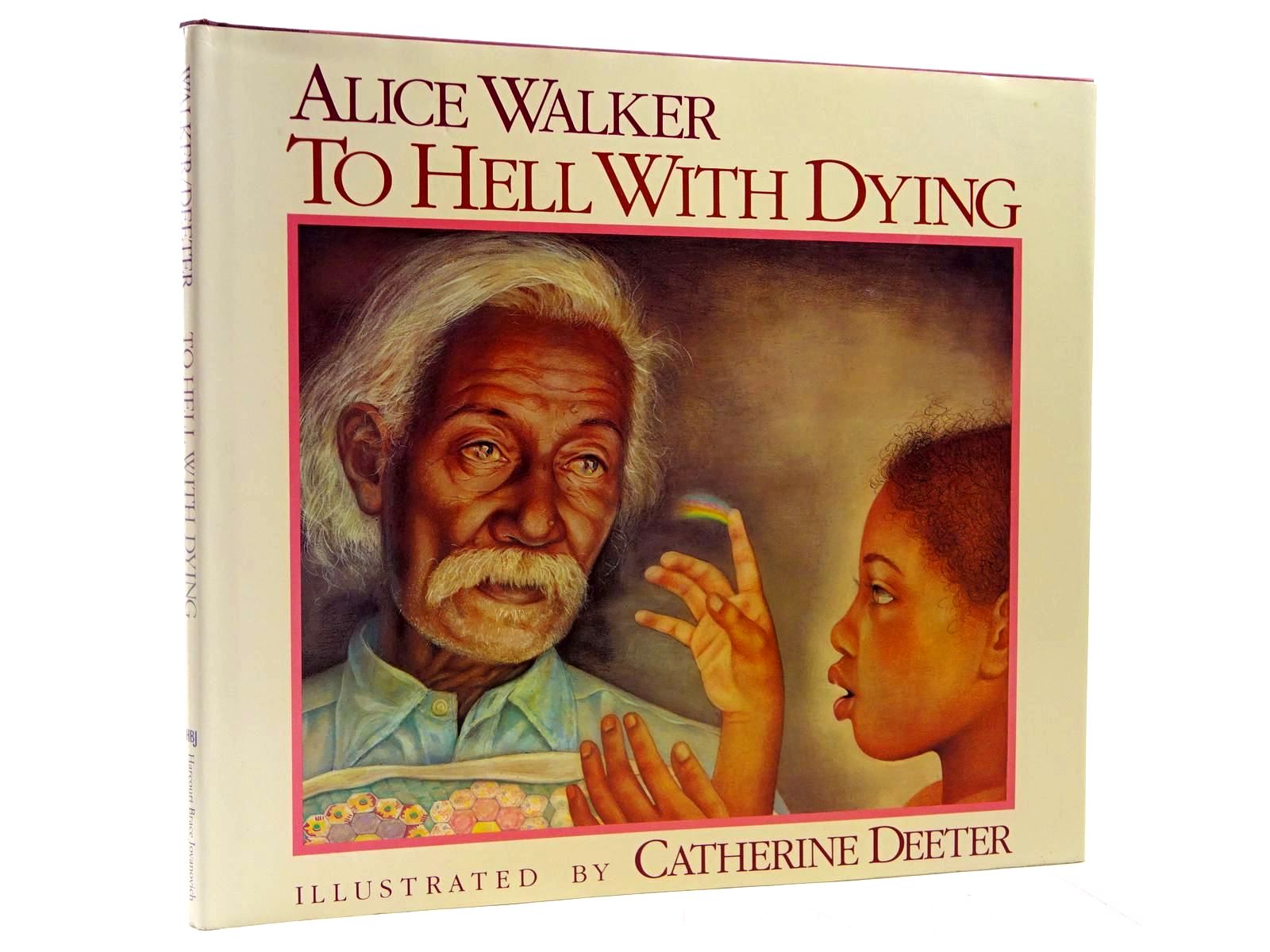 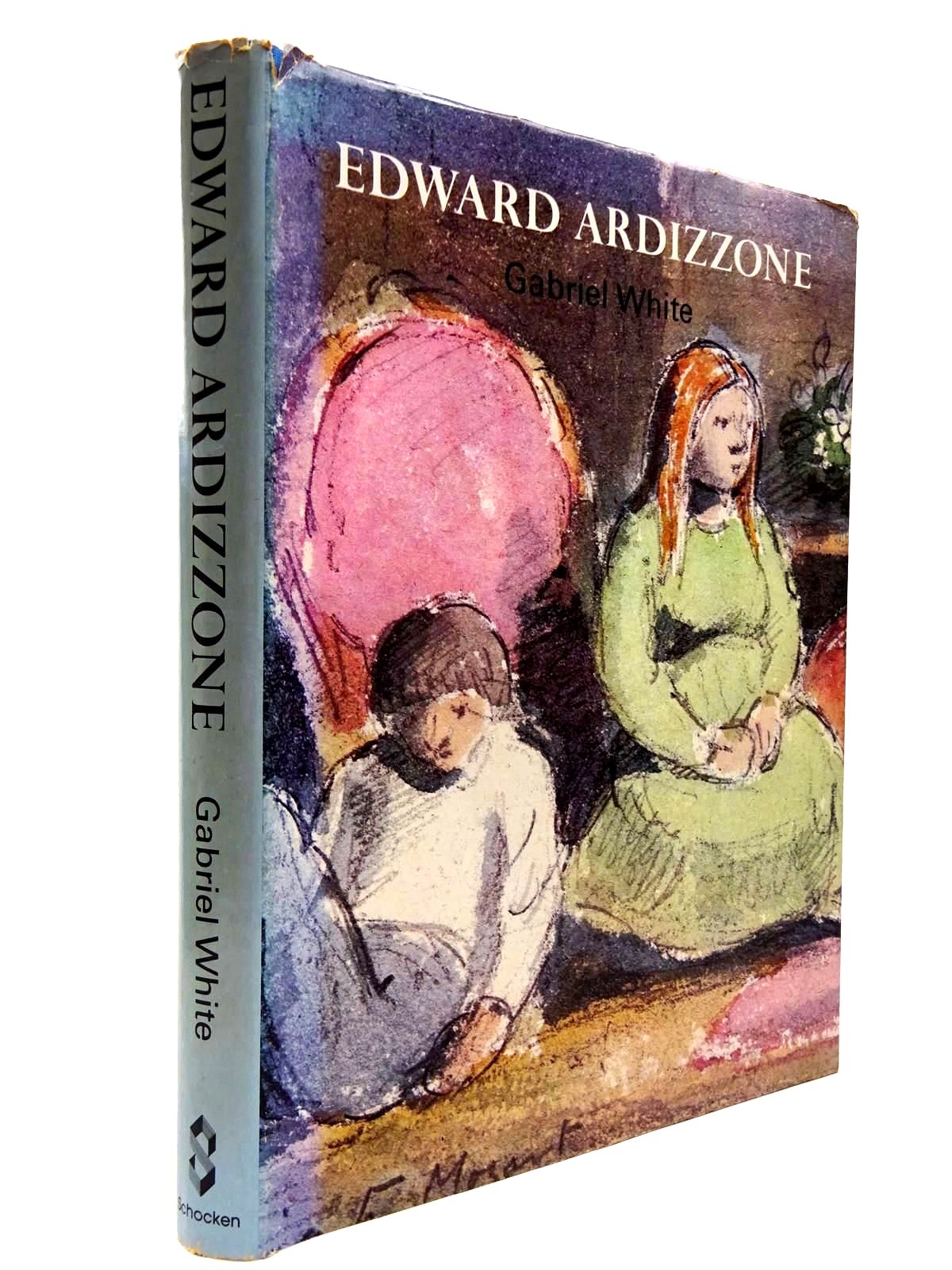 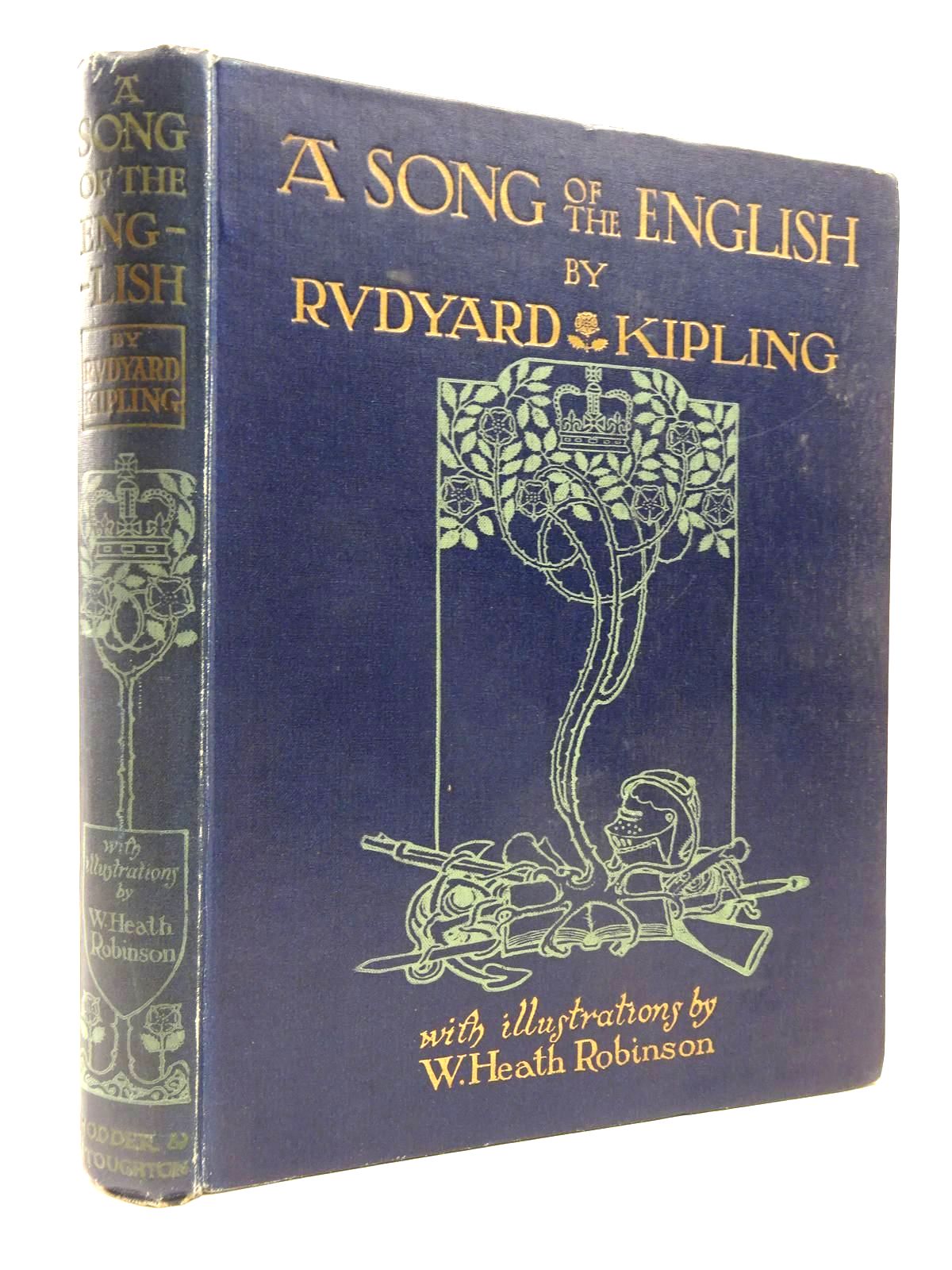 A SONG OF THE ENGLISH
Kipling, Rudyard. Illustrated by Robinson, W. Heath. Stock no. 2130476
Published by Hodder & Stoughton. Circa 1919. Very good condition. 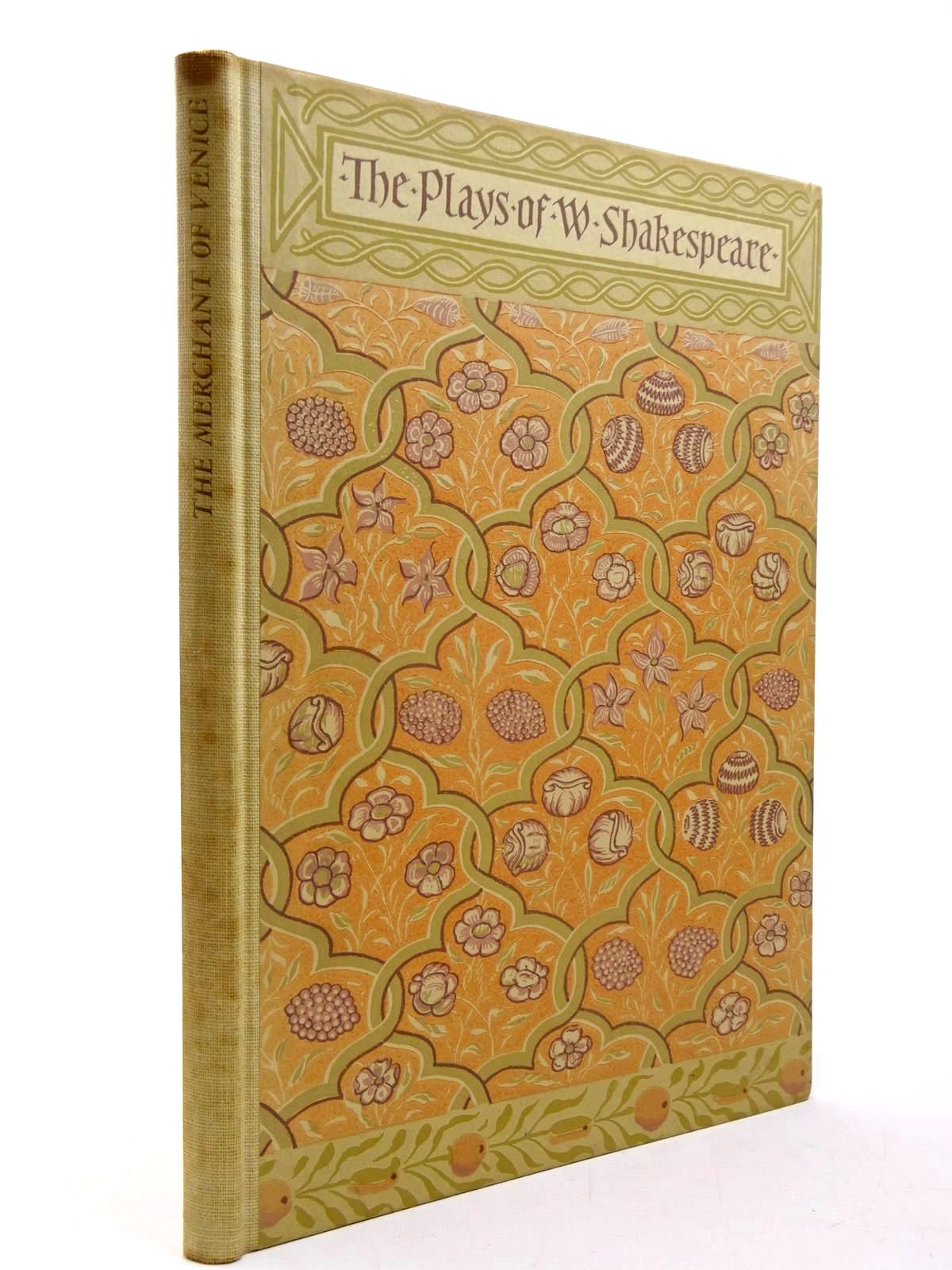 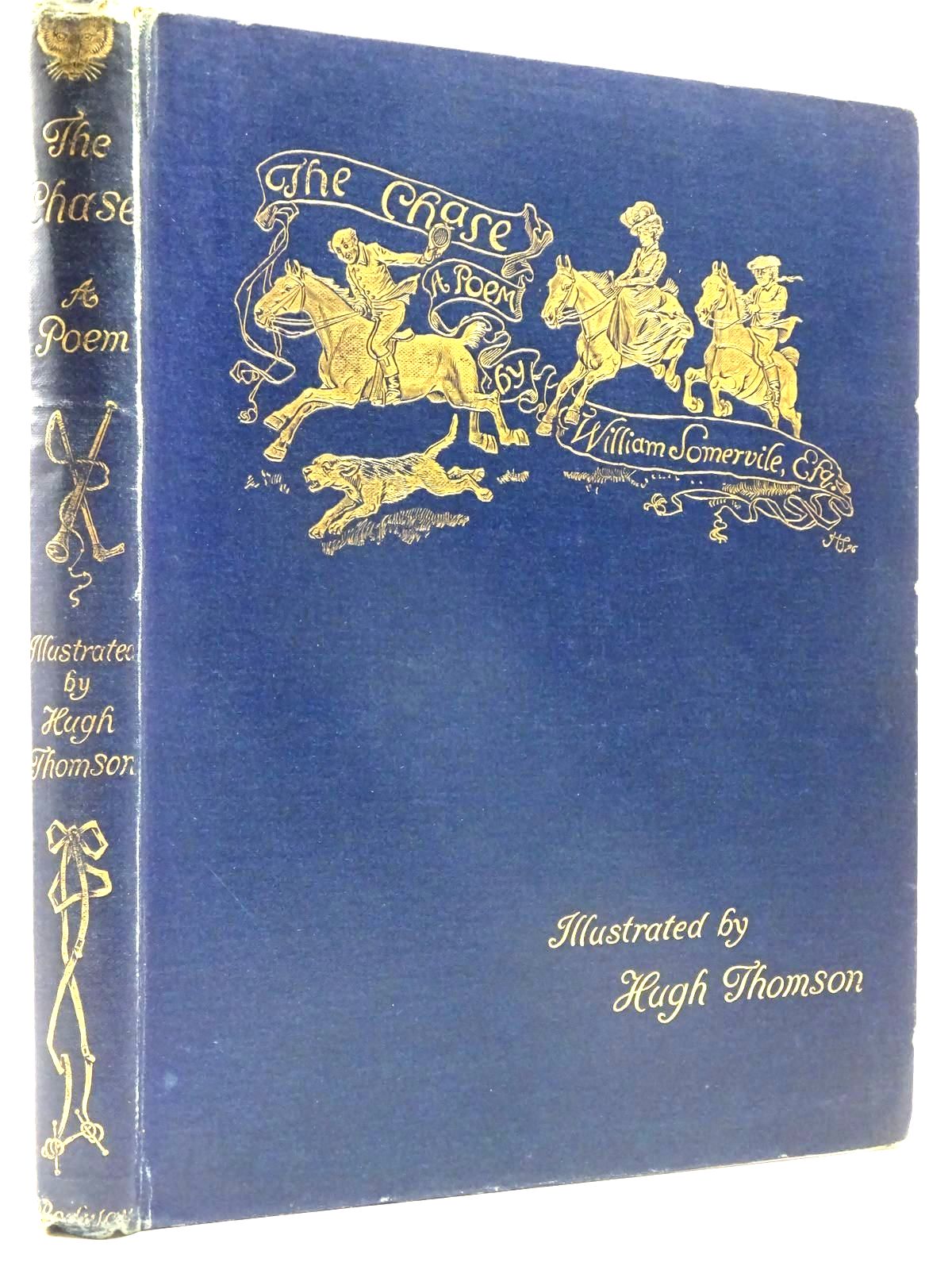 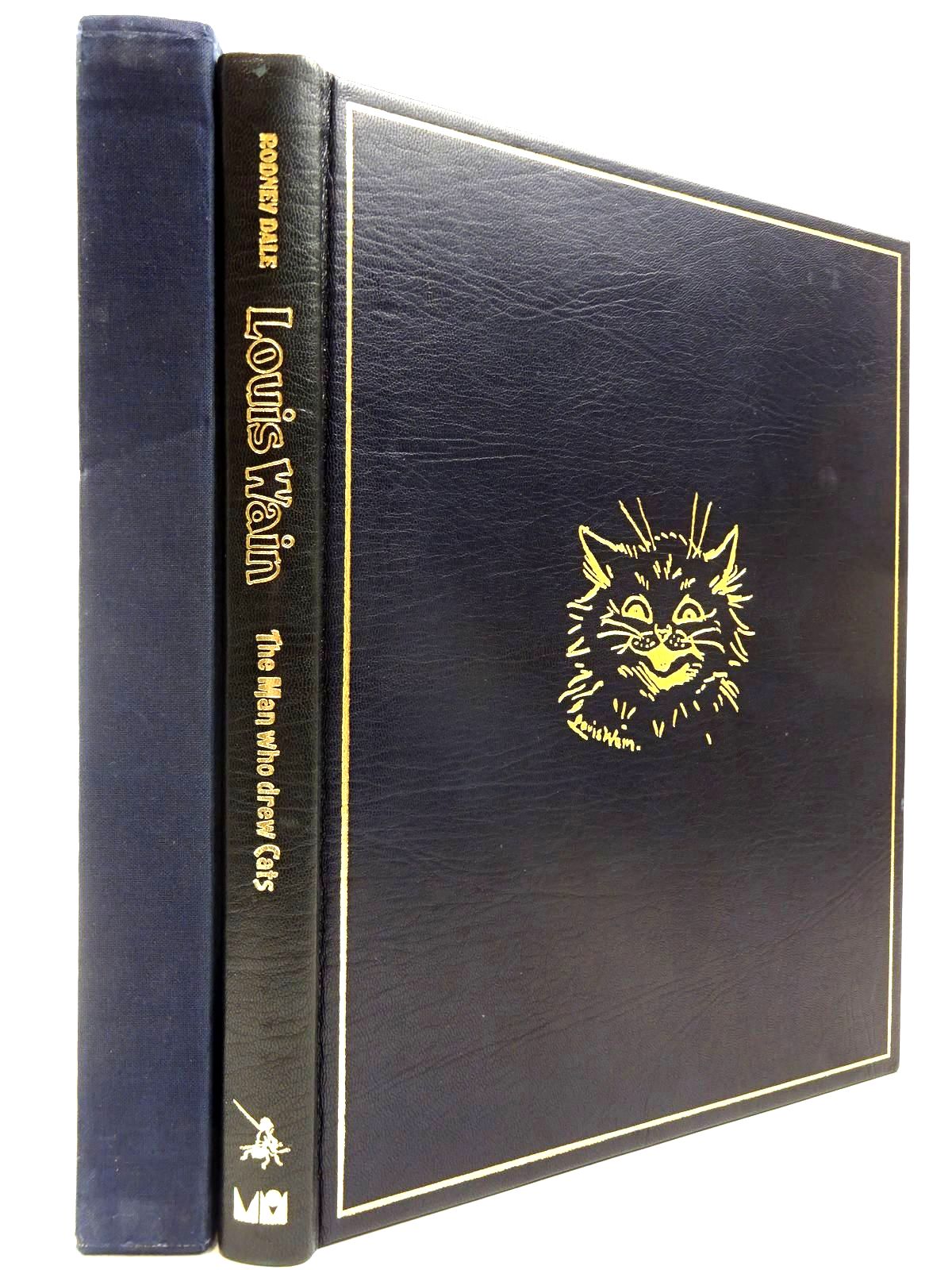 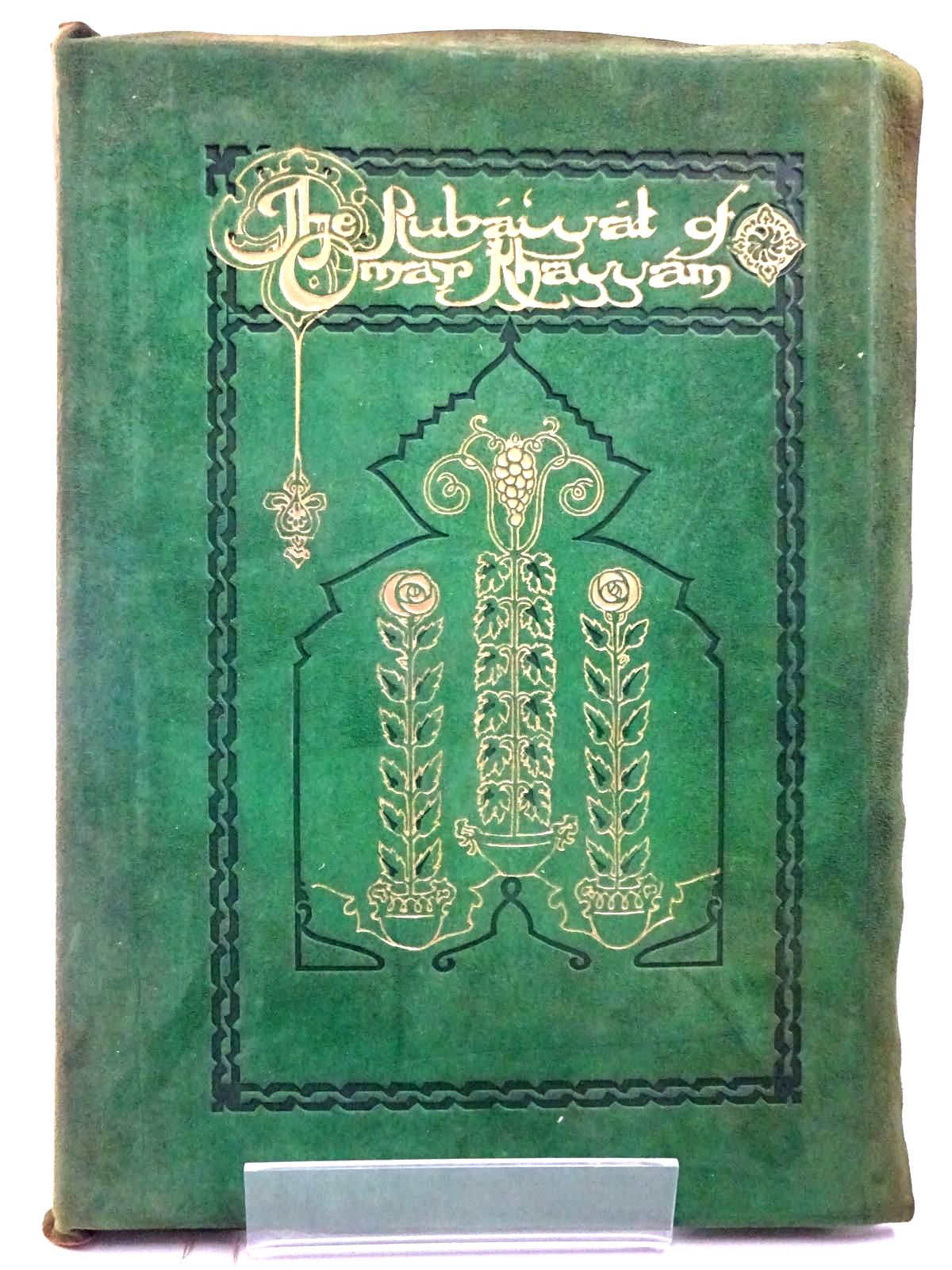 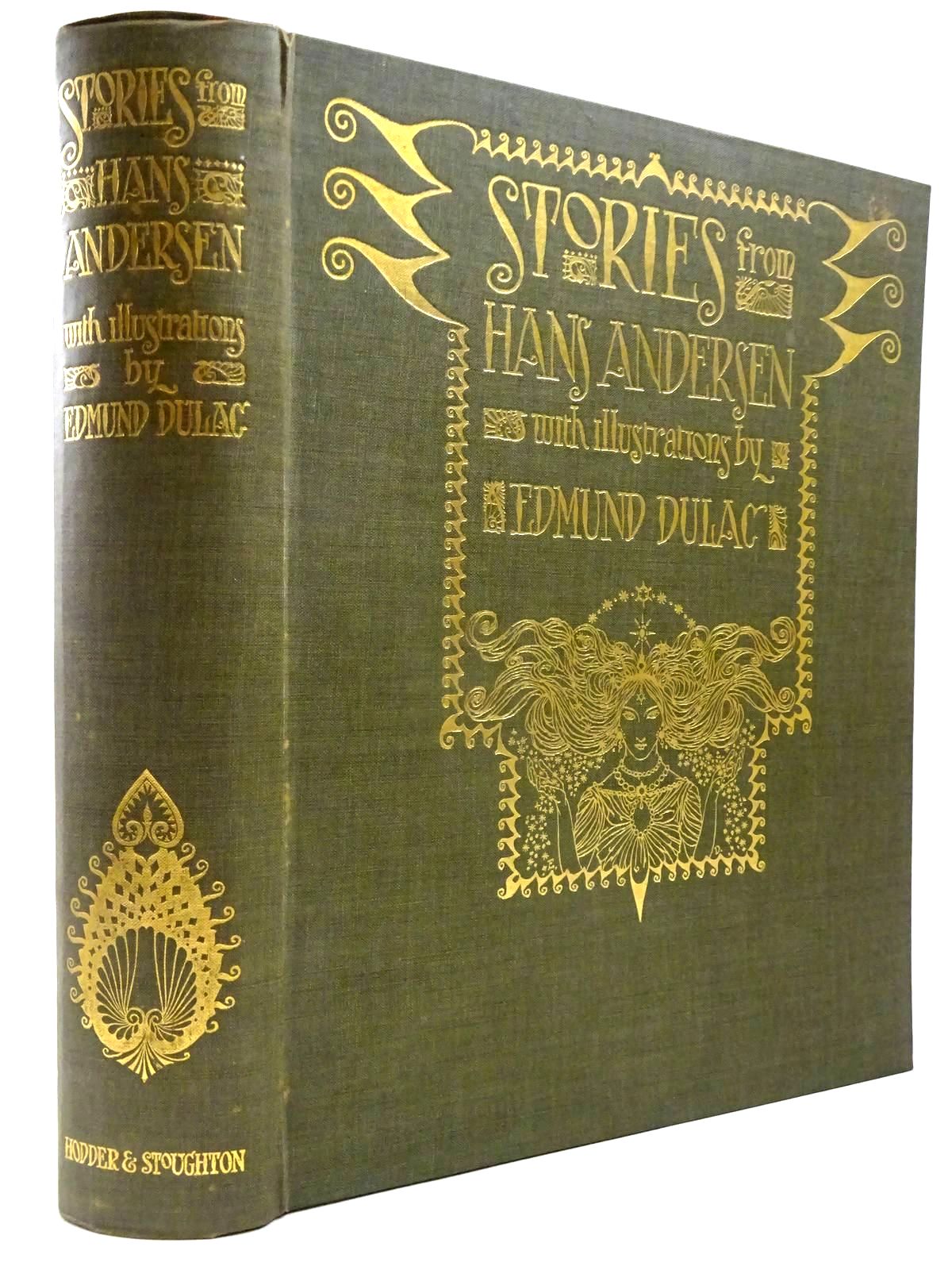 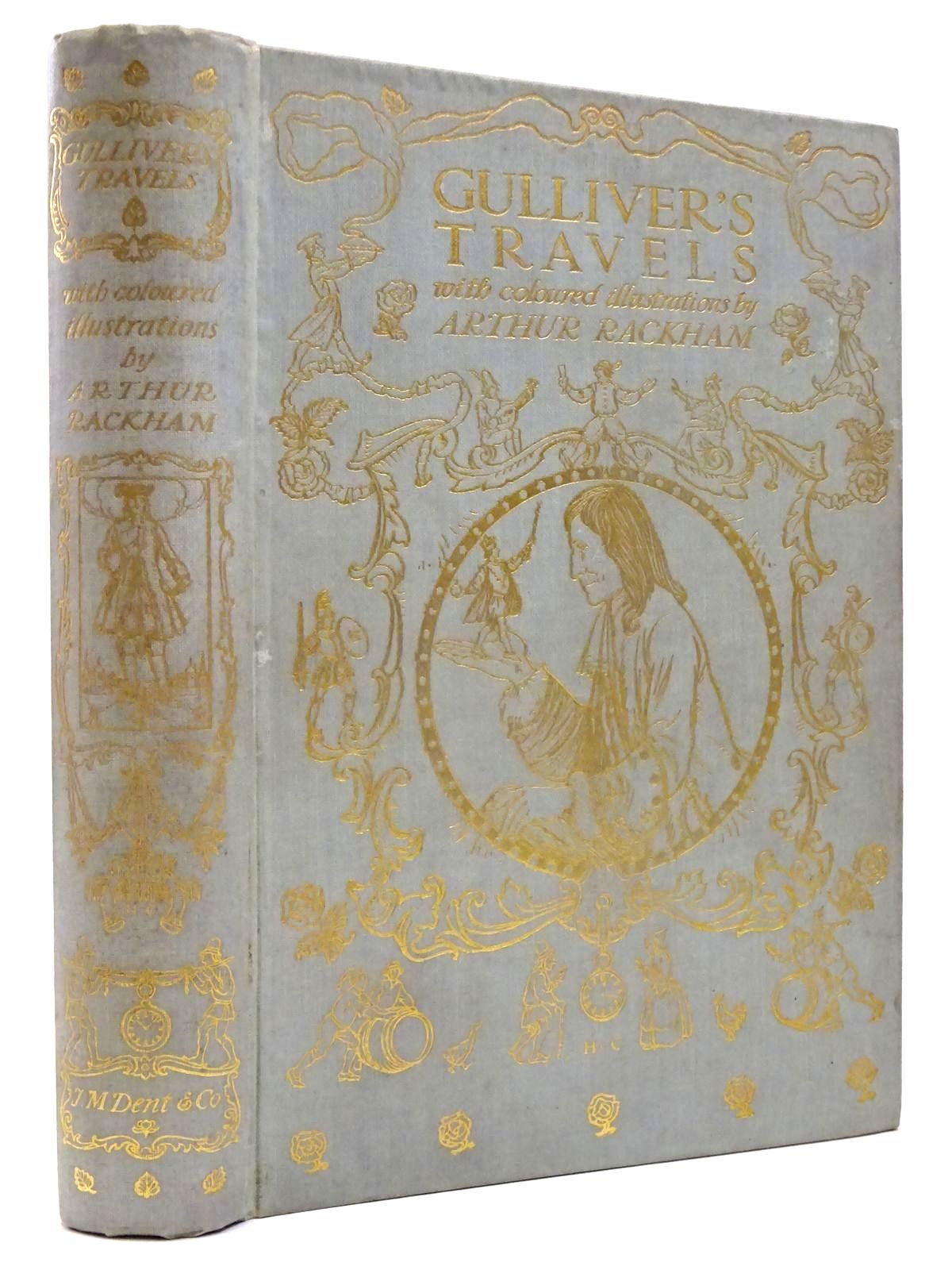