Notes By A Naturalist on the “Challenger”

The naturalist in question and the author of this book is H.N (Henry Nottidge) Moseley, a British scientist who took part in the voyage of HMS Challenger around the world in the years 1872-1876. His observations are the subject of this fascinating and informative book, published in 1879, and dedicated to Charles Darwin “who has personally given me much kindly encouragement in the prosecution of my studies.” 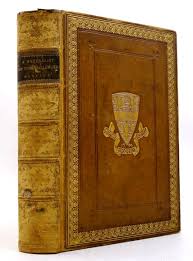 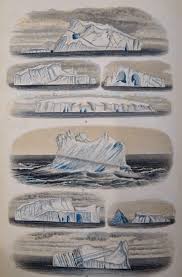 The Royal Society of London obtained the use of Challenger from the Royal Navy and in 1872 modified the ship for scientific tasks, equipping her with separate laboratories for natural history and chemistry. The object of the journey was to investigate scientifically the physical conditions and natural history of the deep sea all over the world.

In his preface to the book Moseley tells us that the contents were written on board the Challenger in the form of a journal but since the book is intended for family reading many of the accounts of the long voyages and dredging activities have been omitted. What remains is a highly readable account of Moseley’s observations and experiences while on land. 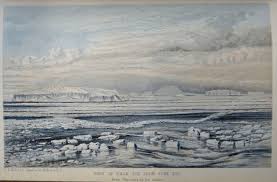 The journey begins at Teneriffe where the author encounters the curious plantations of the introduced broad-lobed cactus ‘employed for the raising of the Cochineal insect’. The female insects were being placed on the plants to lay their eggs and were held on ‘by means of white rags tied round the lobes. Hence the fields, when seen at a distance, look as if they contained some crop bearing a continuous sheet of large white blossoms. I was greatly puzzled…’ 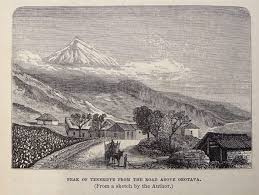 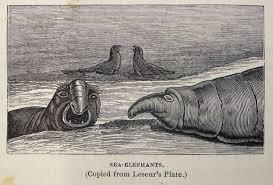 Fishing for sharks was ‘a constant sport on board the ship when a halt was made to dredge anywhere within a hundred miles or so of land in the tropics.’ However, ‘nearly all the sharks caught and seen were very small… the largest was 14 feet in length’. Mosely expresses his disappointment as he had expected to meet with much larger ones on so long a voyage. Perhaps had he met a Great White Shark he would not have been so keen!

On to the Virgin Isles where Moseley landed at one of the many wooden jetties ‘amongst negroes of both sexes lolling about and chewing sugar-cane, their constant occupation’. There follows vivid descriptions of sea urchins, hummingbirds, spiders, ants, silk cotton trees and much more. 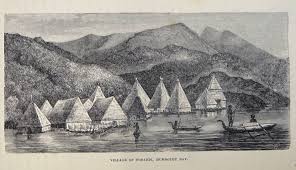 Bermuda holds a fascination for the author, being an entirely coral island with dazzling white sands which when ‘examined in small quantities is seen to consist of various-sized particles of broken shells’. We are treated to a detailed description of the rock of the island which ‘contains various fossils, most abundantly a land snail’… plus the bones of turtles and birds and all the common marine shells of the island.

And on via the Azores (in Horta the capital of Fayal where ‘the women are better looking than at Lisbon’), Madeira (where ‘there seems to be a curious general tendency …amongst the inhabitants to develop strange head dresses’), Bahia (where the small negro boys of the village lighted a bonfire and sat round it, making horrible squealing noises by blowing through short conical tubes, made by rolling up strips of palm leaf... such excruciating sounds seem to be as pleasing to the youthful African ear as to that of the London street boy’). 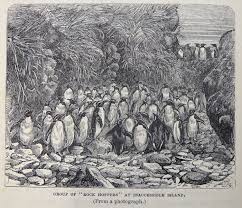 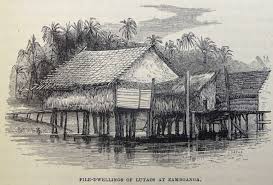 The long journey took in the Cape of Good Hope, Australia, New Zealand, sailing for a month through icebergs close to Antarctica, the Fiji Islands, China and Japan

The Challenger travelled nearly 81,000 miles surveying and exploring and the result was the “Report of the Scientific Results of the Exploring Voyage of H.M.S. Challenger during the years 1873–76” which, among many other discoveries, catalogued over 4,000 previously unknown species. John Murray, who supervised the publication, described the report as "the greatest advance in the knowledge of our planet since the celebrated discoveries of the fifteenth and sixteenth centuries". 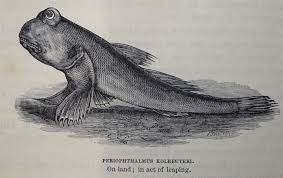 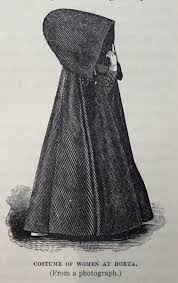 The copy of the “Notes” in stock at time of writing is an uncommon first edition, presented in a calf binding with gilt decorations around the cover edges and an attractive gilt crest of Bedford Modern School tooled on the front cover. The book is illustrated with two colour plates, a track chart with contour of the bottom of the ocean, and black and white woodcuts, many of which are original illustrations by the author.

I hope I have given you a flavour of this immensely readable book which gives an excellent insight into the natural history, customs and culture of these far flung lands 150 years ago. 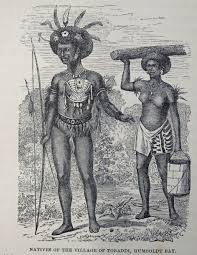