What does it mean to be true to yourself?

The question lies at the heart of Ibsen's five act play, Peer Gynt, which was first published in 1867. The poem follows the life of the eponymous hero, from a young man in the first act to his (apparent) death at the end of the fifth act. Peer is a wastrel - a bragger, brawler and womaniser who lives a life of avoidance - yet he is still loved by a mother who is shamed by his actions. 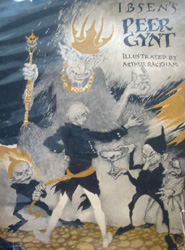 Peer Gynt , as a work, can be challenging and, as a play, it is famously 'unstageable'. 'Hence the joke in Educating Rita - Question: how would you resolve the staging difficulties in Ibsen's Peer Gynt? Answer: "Do it on the radio." This is understandable when one remembers that Ibsen conceived Peer Gynt not so much as a stage play, but as a poetic fantasy. The work also contains satire of the Norwegian temperament, a fact which helps to explain why the work received a somewhat mixed response. Although the work was praised by some, others, including Hans Christian Andersen, expressed hostility and Ibsen was forced to defend his work and declare "it is poetry; and if it isn't, it will become such!" 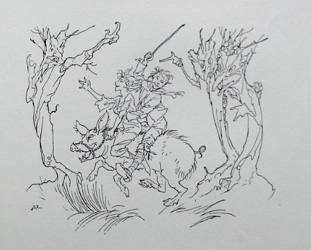 The scenes in Peer Gynt move within time and space, and between reality and fantasy. We see the hero's selfishness and casual treatment of others, and while he appears to recognize his faults he shows no inclination to mend his ways. Peer's adventures take many forms, but crucial are the events at the court of the King of the Trolls.

Peer has seduced the King's daughter, and the King offers half his kingdom if Peer will fulfill certain conditions. Peer agrees to most, but finally withdraws after the King offers to cut one of his eyes so that he will see the world in the same way as a Troll. The Troll King presents Peer with the riddle - what is the difference between Man and Troll?

This idea of avoiding commitment, of doing just enough, turns out to summarize Peer's existence - and Peer is presented as living in the manner of a Troll rather than a Man. The theme is picked up at the close of the poem, when it transpires that while Peer has not been virtuous and cannot go to Heaven, nor has he sinned so greatly that he will go to Hell. Instead, he faces being melted down by the mysterious figure of the Button Molder. Appalled by the prospect of melting into nothingness, and preferring Hell, Peer tries to find witnesses to his sins. However, he finds only the elderly Solveig, whom he abandoned as a young woman and who has patiently waited for his return. Still in love with Peer, she denies that he has sinned, and comforts him in her arms as he apparently dies at the close of the poem. 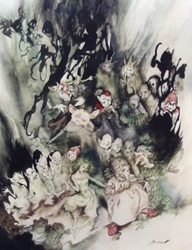 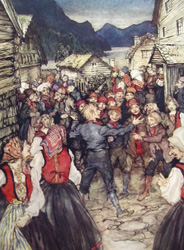 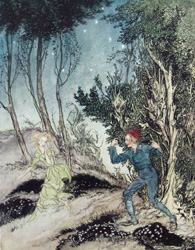 With its blend of satire, fantasy and Norwegian folktales Peer Gynt is a perfect canvas for the illustrations of Arthur Rackham. Especially effective are the scenes where the young Peer is mocked for his rags and boastful stories, and where Peer follows the Troll King's daughter, the mysterious Woman in Green - see how many troll faces you can see hidden in the trees of the background!

This is definitely a work which requires more than one reading, and at the first it is perhaps best to just let yourself be carried along by the swirling scenes, rather than try to see and understand the hidden elements of the poem. I shall certainly be taking another look. 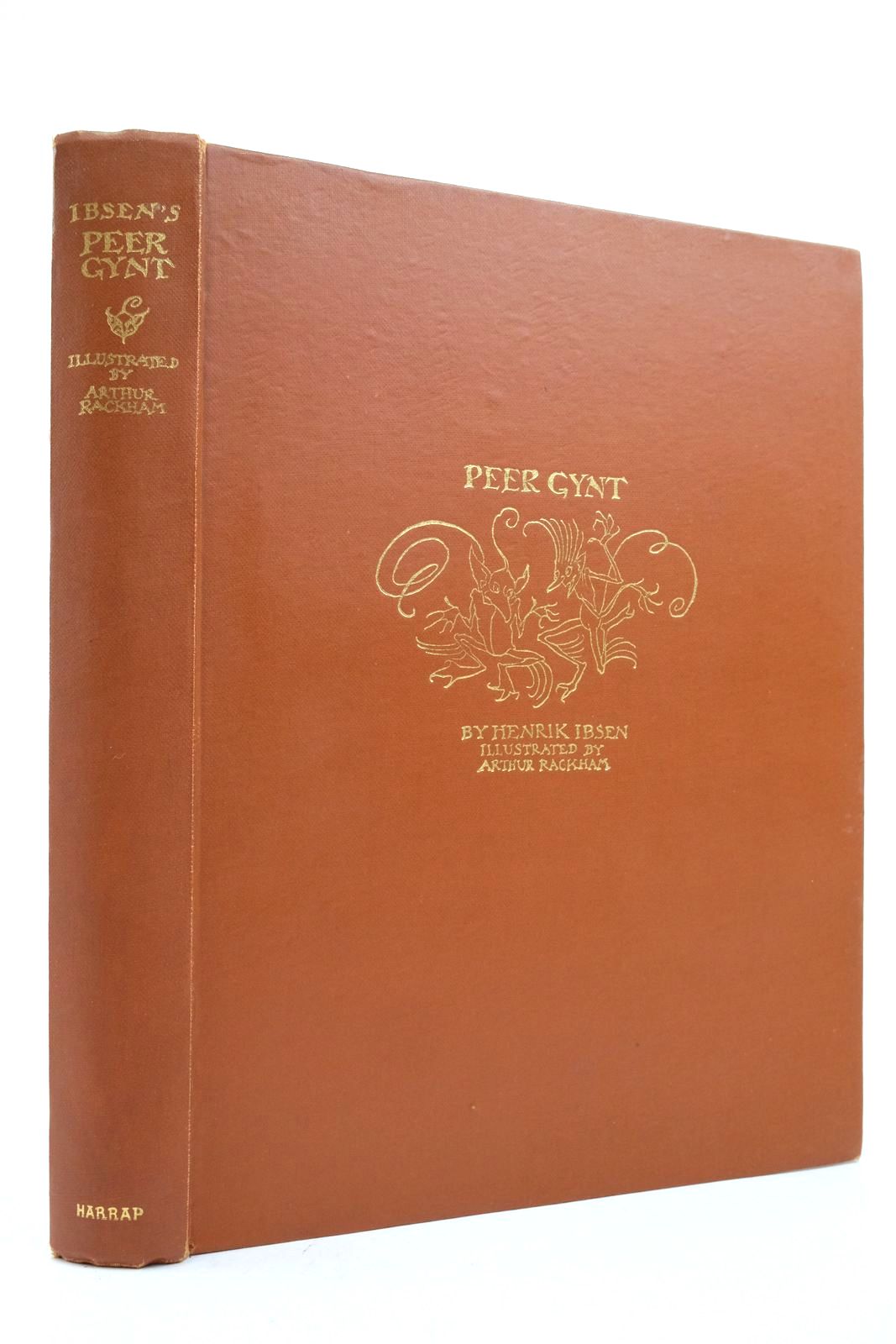 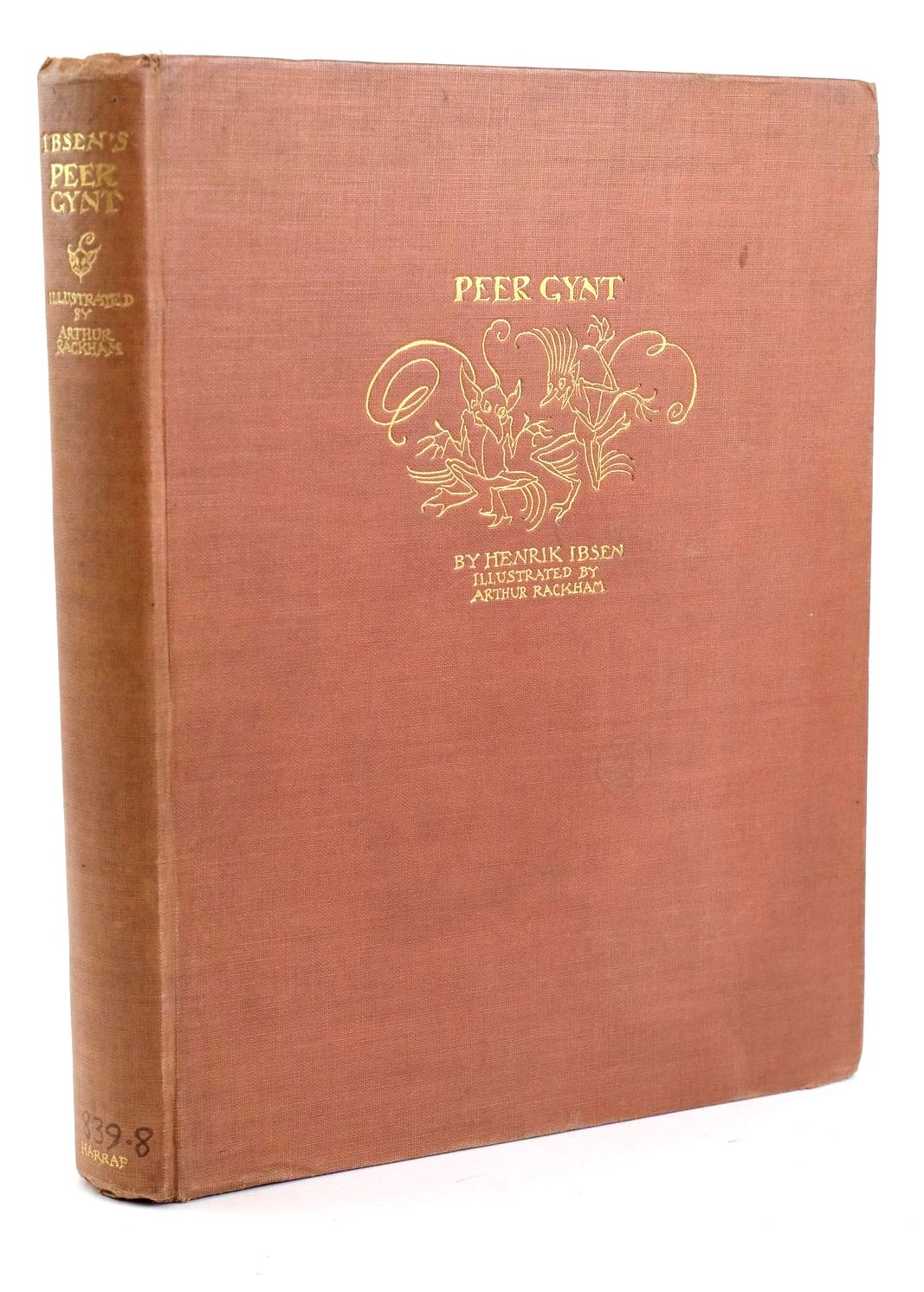