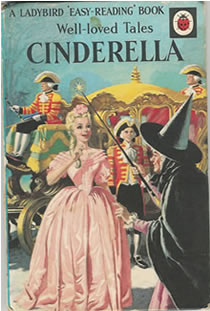 To view our current stock of ladybird books click here

"Once upon a time there was a little girl called Cinderella. Her mother was dead, and she lived with her father and two elder sisters…" 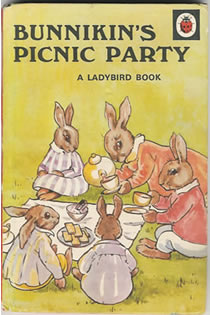 Do you remember sitting up in bed as a little tot determined not to fall asleep as you listened to your favourite story being read to you? Maybe it started with the words 'Mrs. Bunnikin was darning, with a stocking in her hand; In came Bunnikin, her youngest, said "A picnic would be grand!"'.

For the gentlemen amongst us maybe it was the books that told of brave and daring heroes from history such as Captain Cook, Nelson and King Alfred the Great.

Romance or rhyme, history or science, Ladybird books have it all! These small but charming books are as popular now as when they were first produced, delighting children and parents alike. But who designed these wonderful little books? Once you are sitting comfortably with a mug of hot chocolate let me explain…

When Henry Wills opened a bookshop in Loughborough in 1867 few could have imagined the enormous impact his company would have on the publishing of children's book over the next century. Although his business was very successful and the purchase of a printing works was made by Henry Wills in the early 1870s, it was not until 1916 that the first official ladybird book was produced entitled "Little Stories For Little People".

William Hepworth had joined the company in 1904 and, prior to publishing their own books, Wills & Hepworth had concentrated on seed catalogues and stationery for other businesses and had even produced children's books for other publishers. However, as the first world war struck, their printing presses were suddenly idle. Together, Wills & Hepworth made the decision to publish their own books for children with the aim being 'to place within the reach of our customers pure and healthy literature'. The logo of a ladybird was adopted and the first book was released with great success. 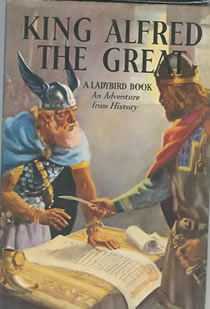 Several books followed, all in a large format and mostly comprising fairy tales and picture stories. The books were popular and sold well. However, book publishing was still of only secondary importance to the company. Commercial printing was the main concern.

Then world war two started. Again the presses were idle and a decision needed to be made. However, this time the company had an additional challenge in the form of a paper shortage. The largest sheet of paper available for printing throughout the war years measured only thirty by forty inches. The production department soon realised that it was possible to produce a fifty-two page book measuring four-and-a-half by seven inches with just one sheet of paper.

In 1940 "Bunnikin's Picnic Party" was produced. It came complete with a dust wrapper and a smaller version of the cover illustration hand pasted onto the cover boards. It was given a series number of 401, the first two digits being the decade and the last digit being its place in that particular series of books. 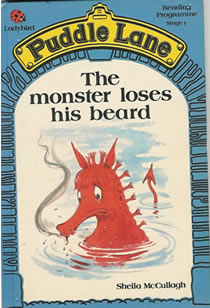 The book was extremely popular. It was only 2/6 to buy and had wonderful full page illustrations throughout with a self explanatory tale told in verse. More books were quickly released and were equally loved by children and adults alike. In 1945 the first factual title was written for the company by the radio presenter Derek McCulloch entitled "In Green Pastures With Uncle Mac". By the end of the decade Ladybird was selling around 400,000 books every year.

Business was good! The company expanded. New subjects were suggested for books including religion, geography, nature and history. Books were being translated into different languages, starting with Swedish, and Ladybird went international! During 1961 the company's logo of a ladybird was changed from having open wings to the more familiar logo of a ladybird with closed wings. Prior to 1959 the spine title was printed from the bottom to the top, then from about 1959 onwards, Wills & Hepworth reversed this practice and in line with the majority of book publishers today printed the titles from top to bottom. In 1965 the company stopped issuing the books in dustwrappers, instead they were all produced with attractive and colourful pictorial boards.

In the mid 1980s Ladybird released the Puddle Lane Reading Programme, which has proved to be very popular. In 1995 the Ladybird imprint came under the umbrella of Penguin Books.

Here at Stella & Roses Books, we are expanding our collection of Ladybird books. If you have a childhood favourite that you would love to enjoy again, please do let us know and we will do our best to take you back to that magical moment when you first discovered Ladybird! 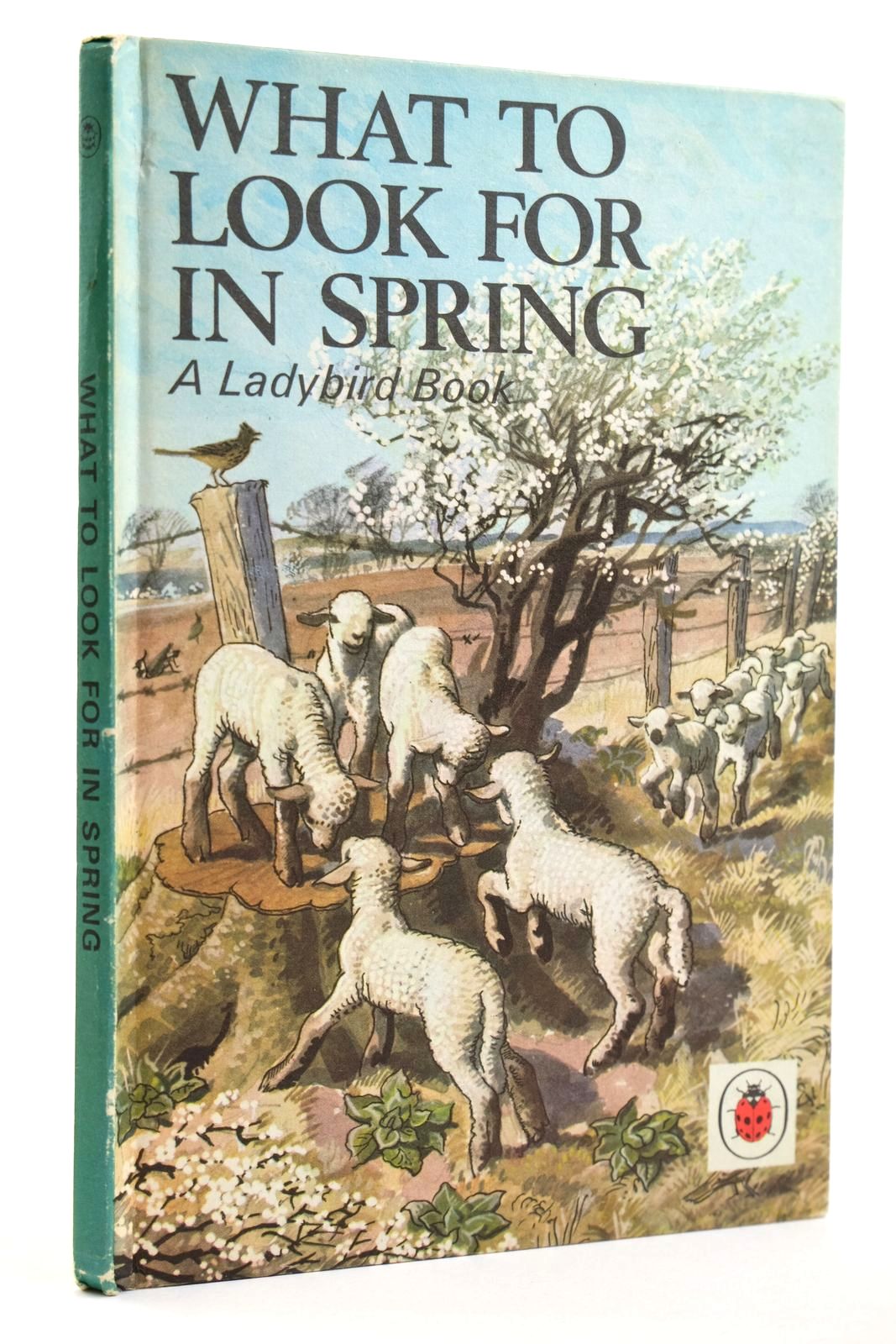 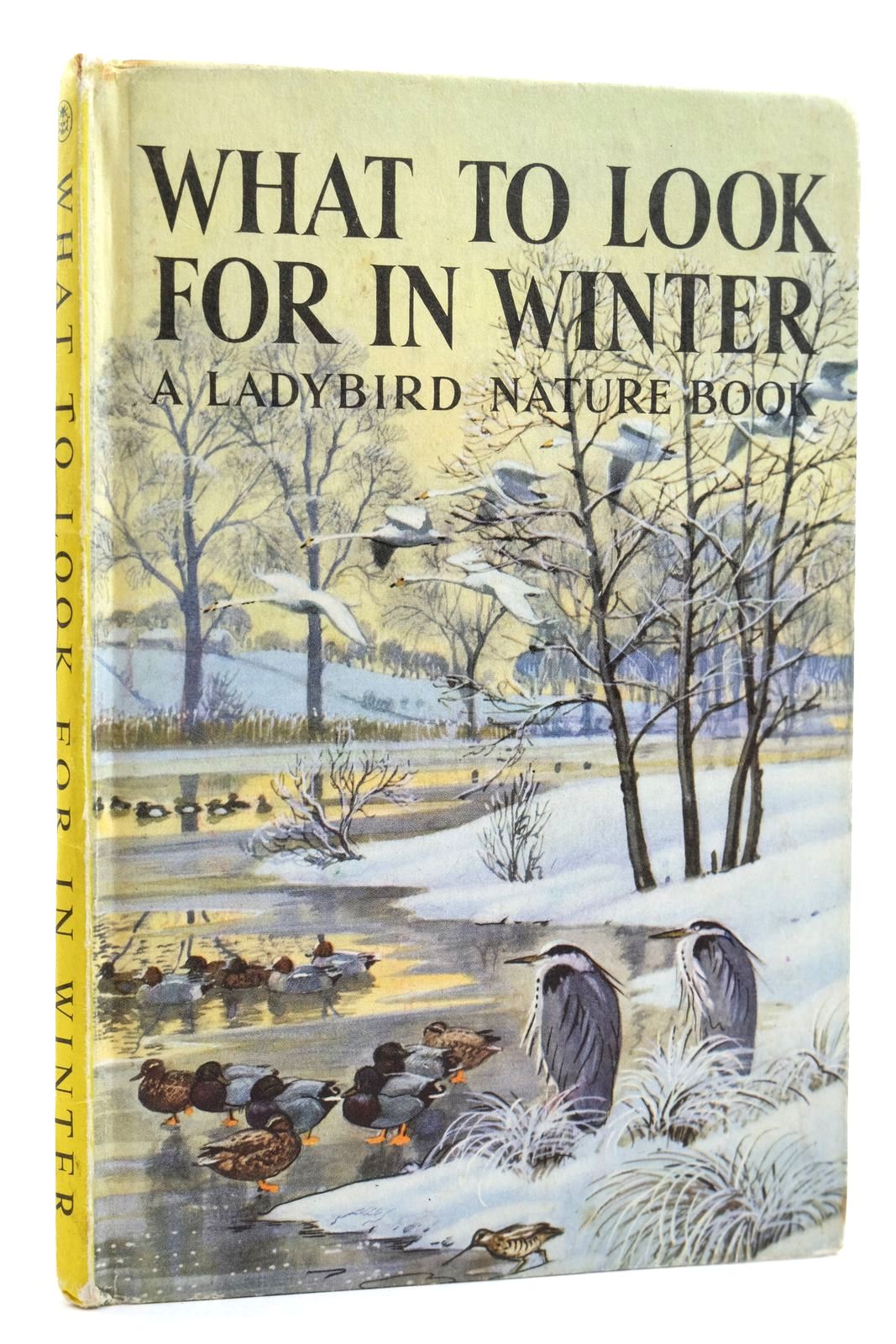 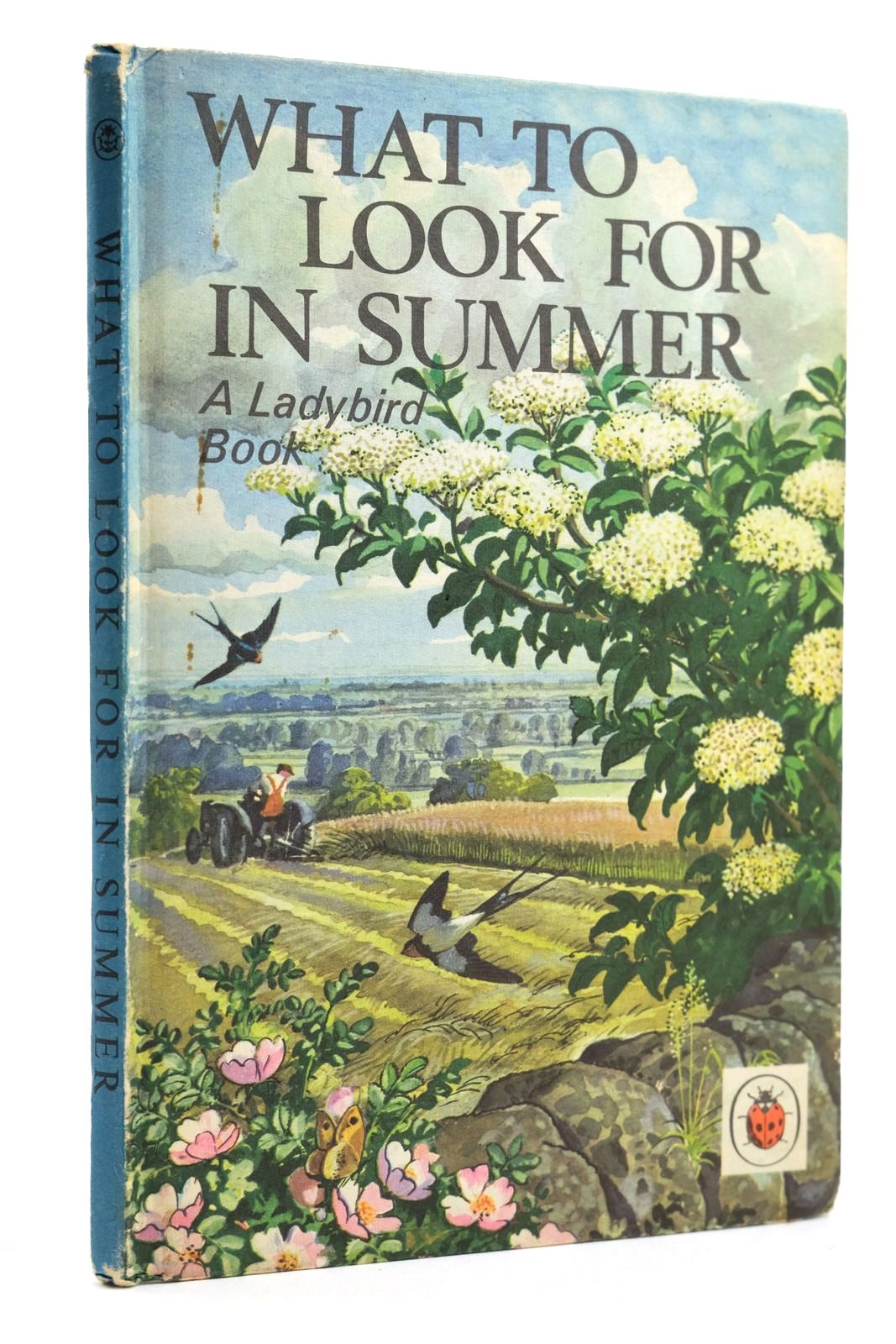 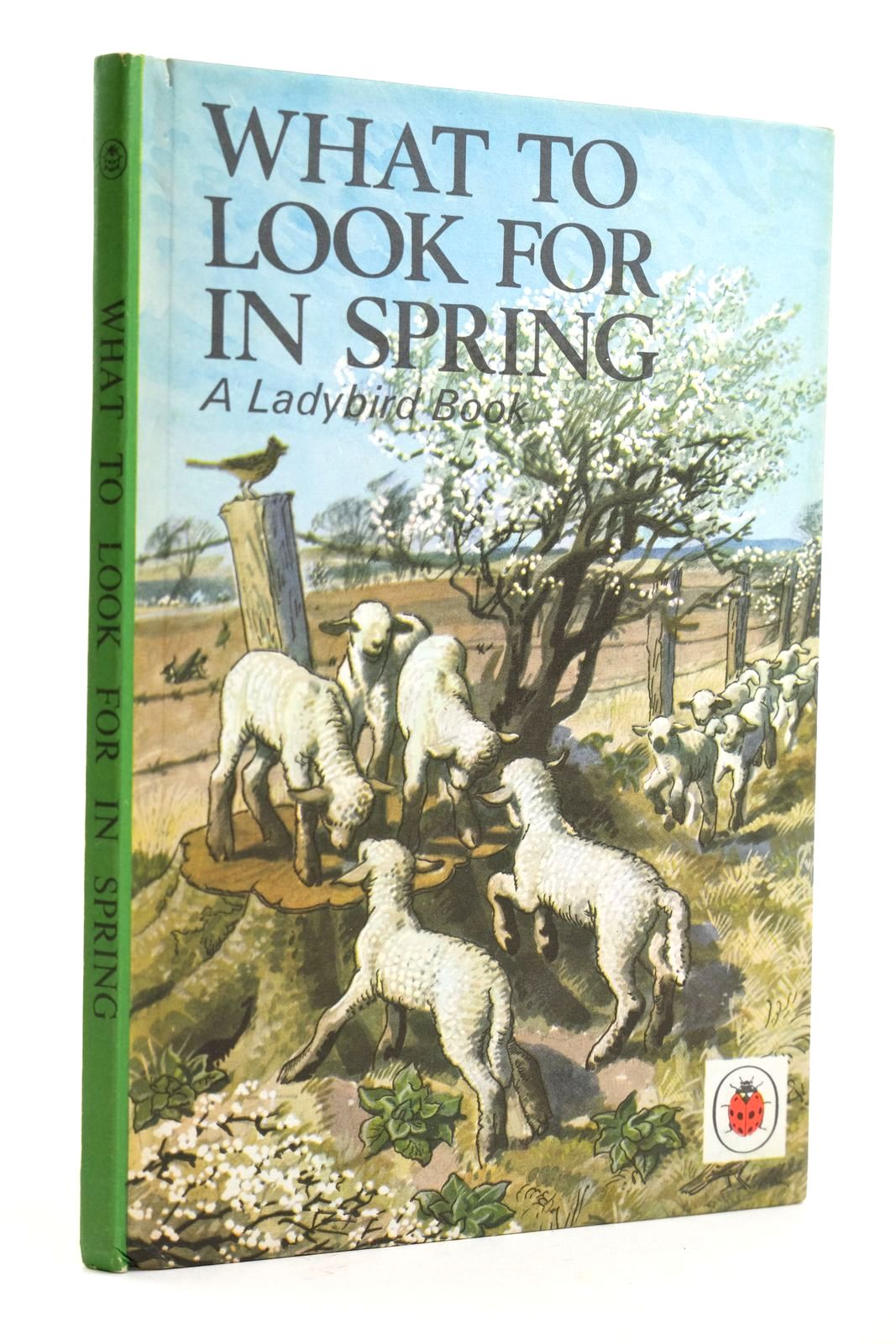 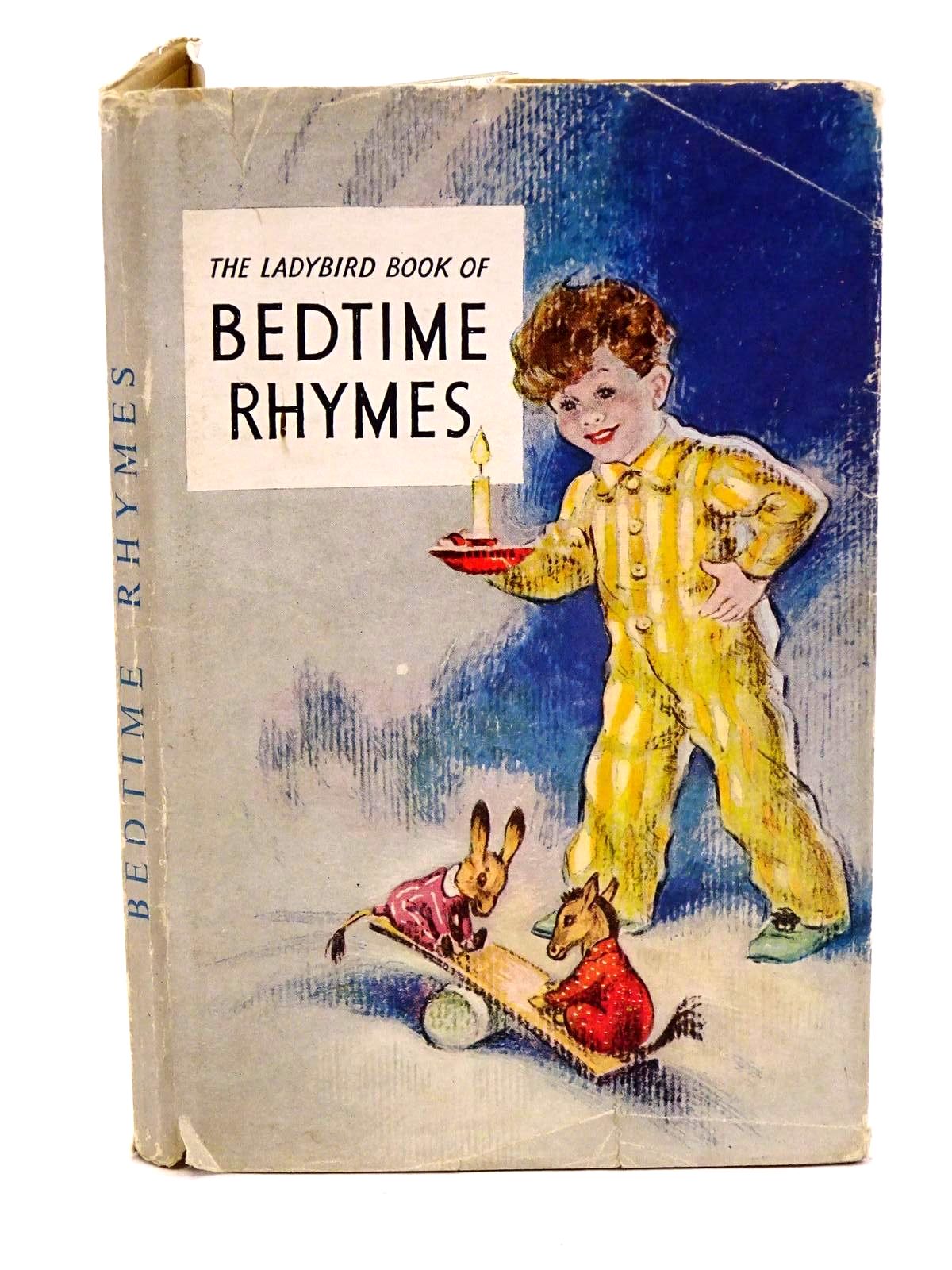 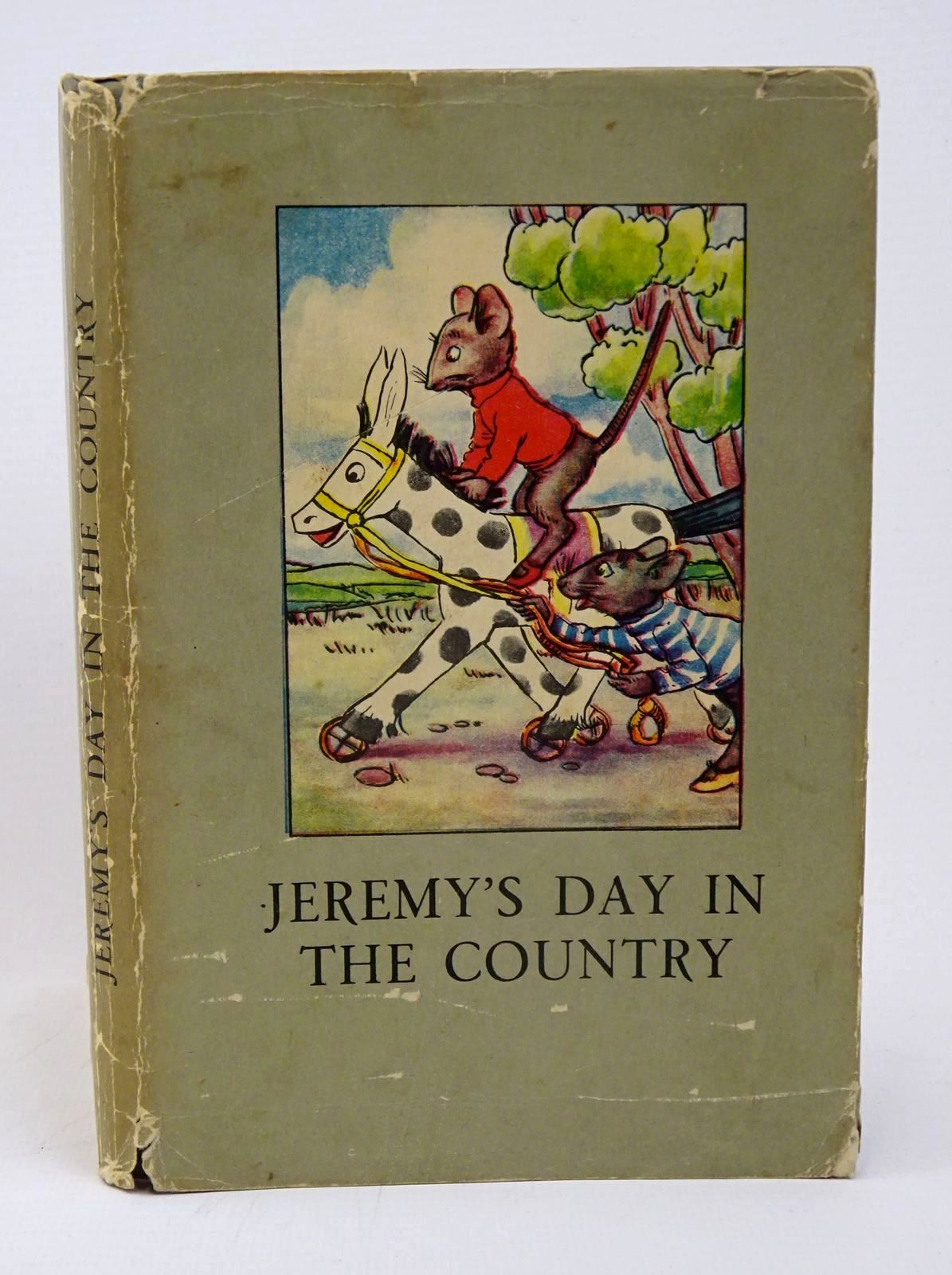 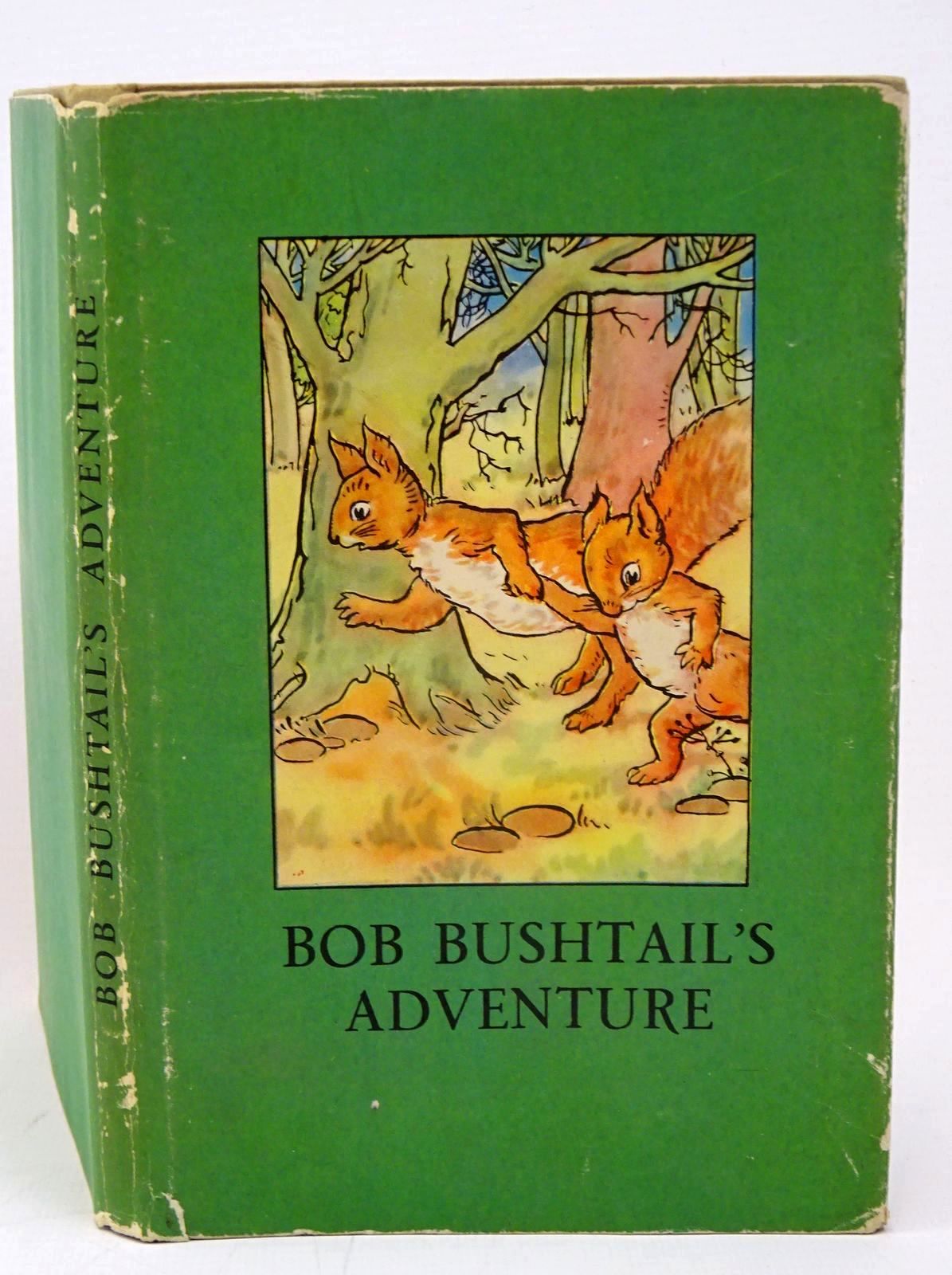 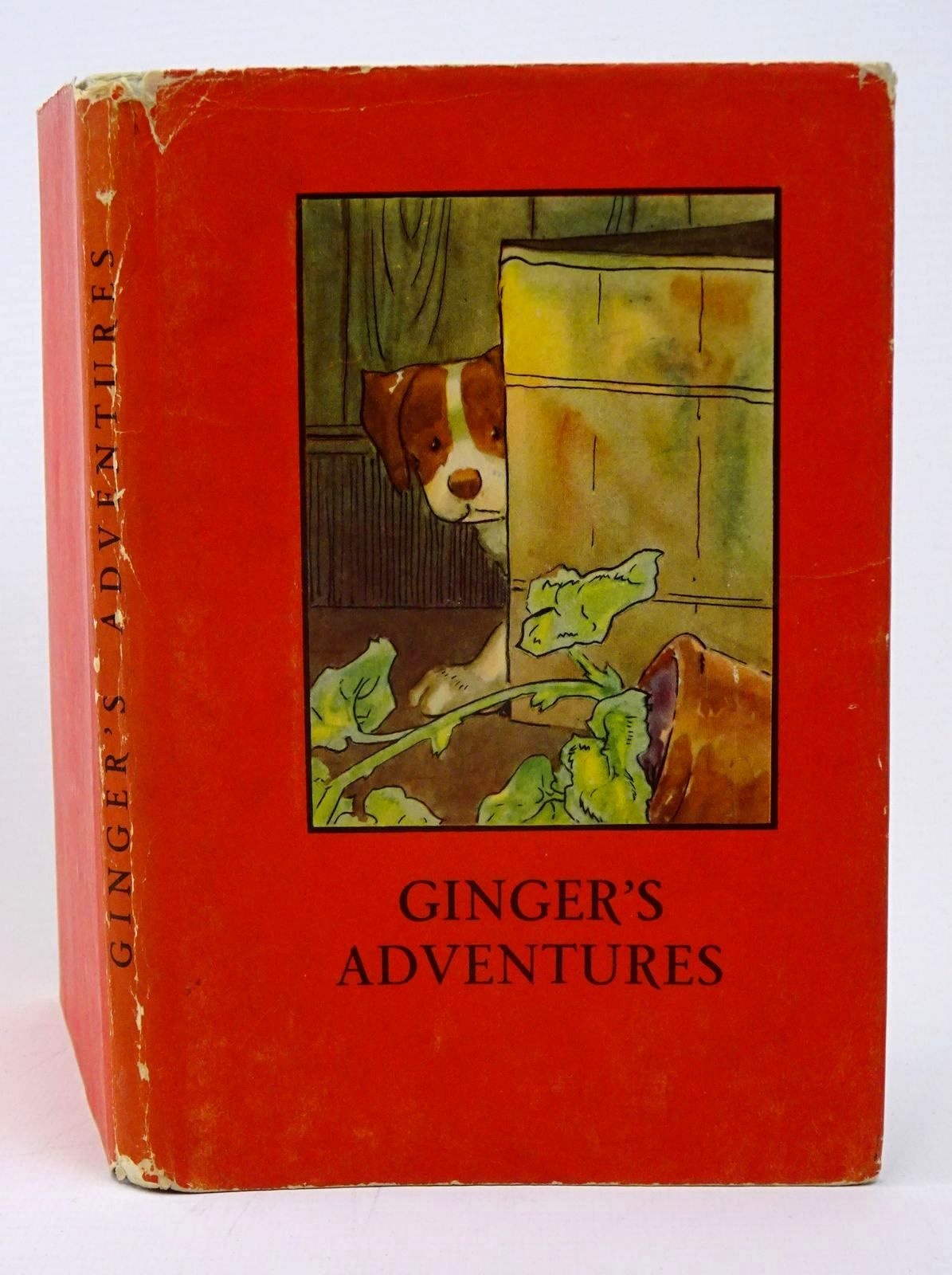 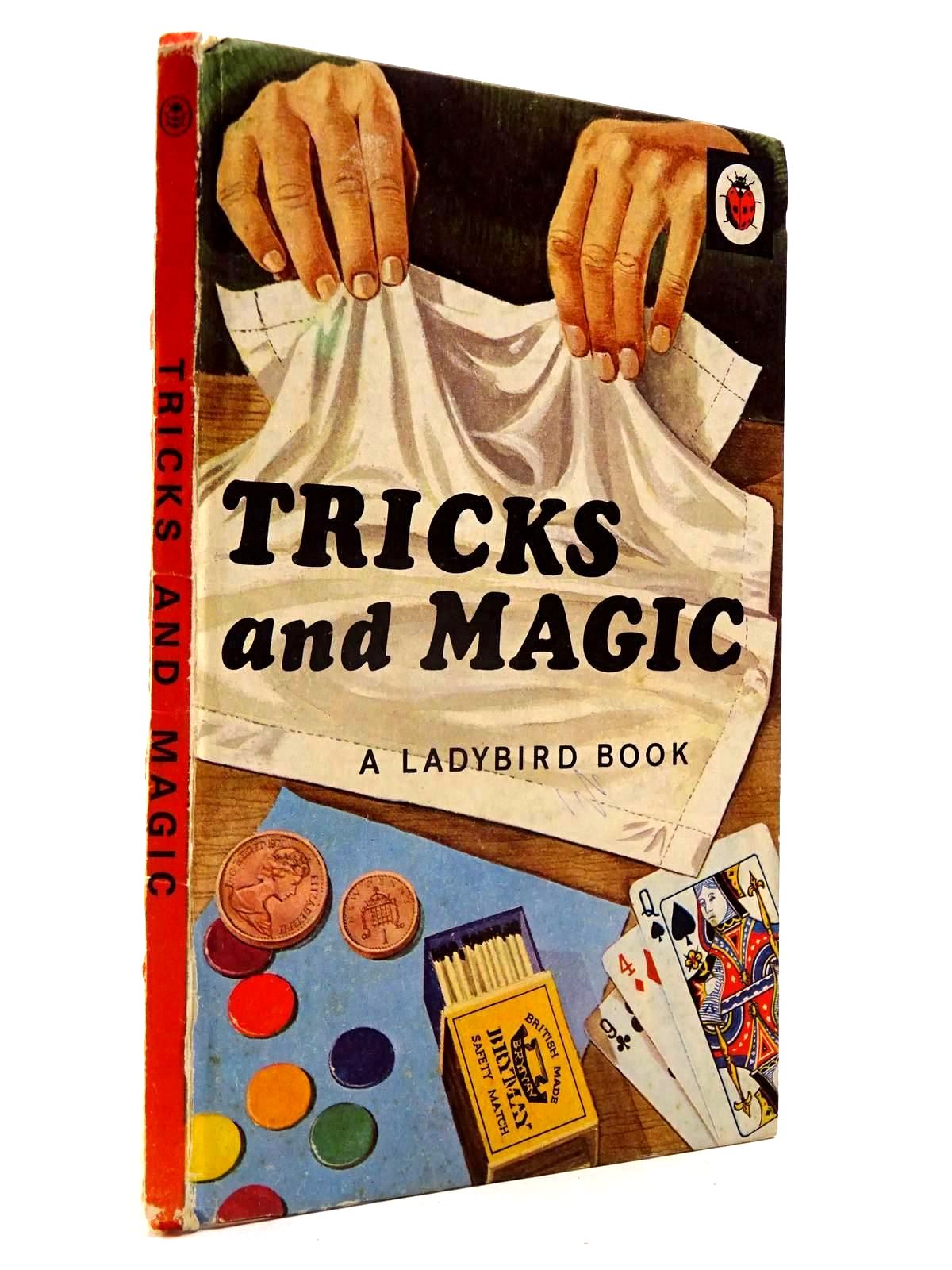 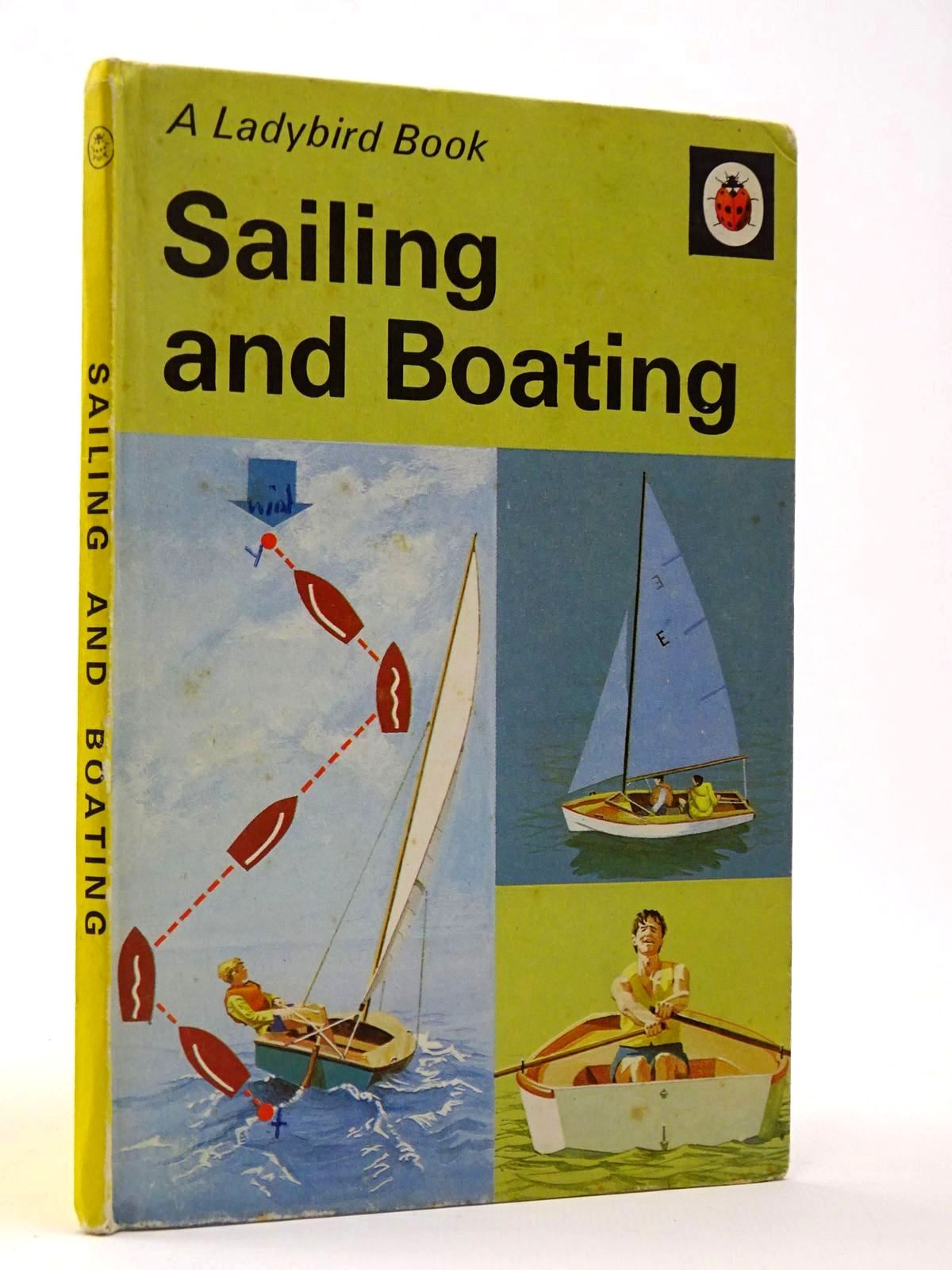 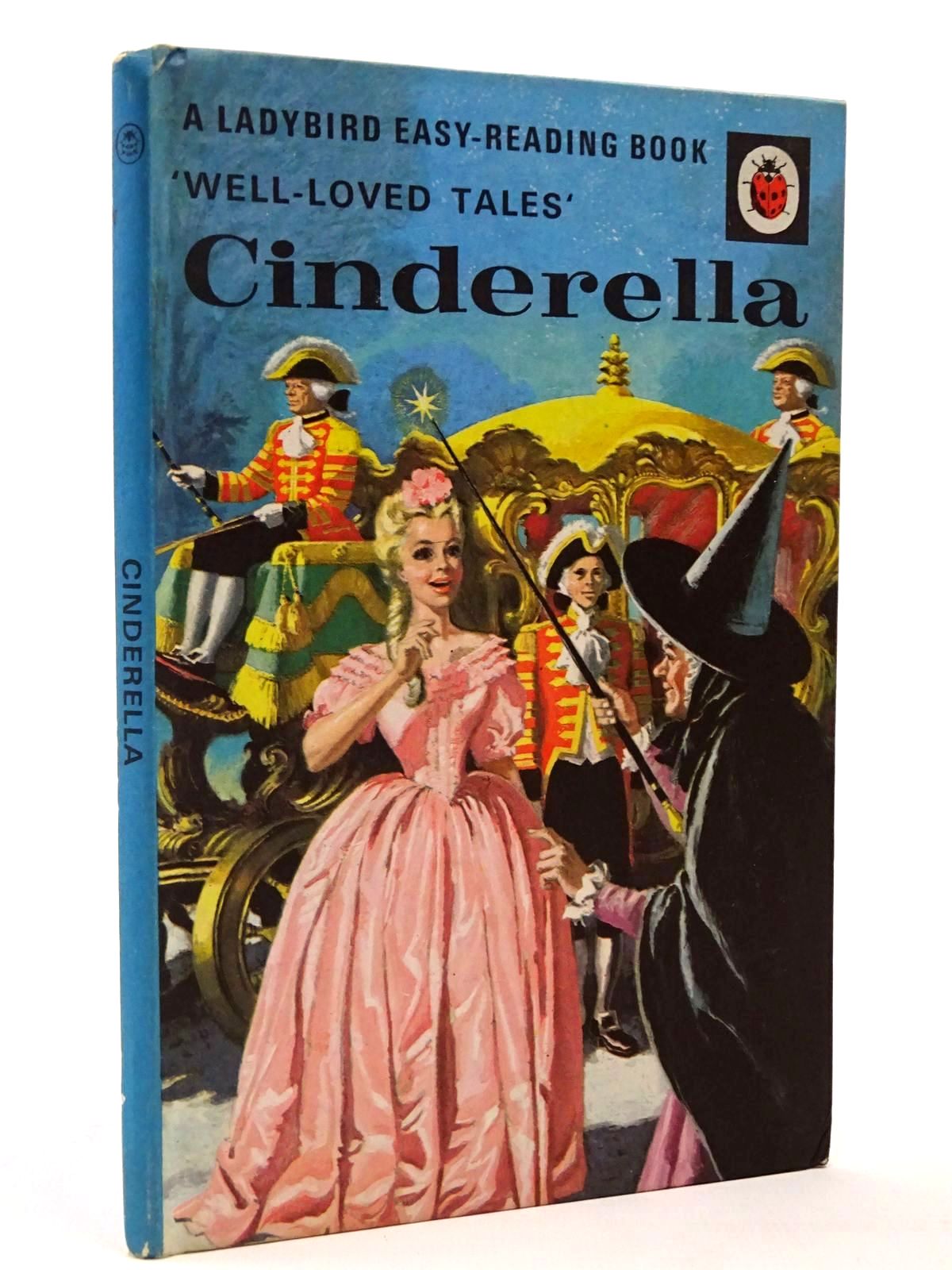 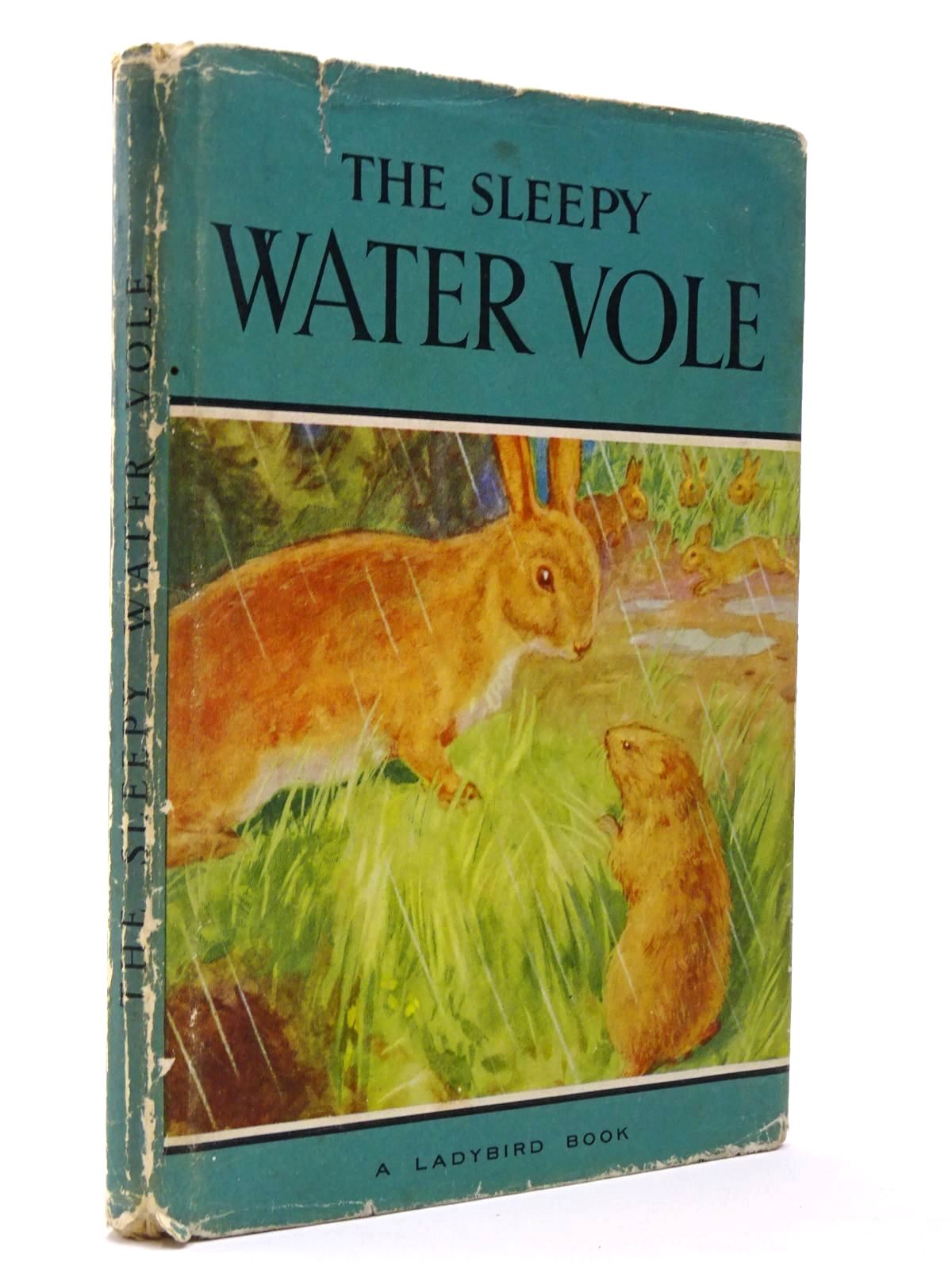