The ability to tell a story without the use of words was one of the many talents of John S. Goodall. John Strickland Goodall, to give his full name, was born in Heacham in Norfolk in 1908 to Amelia Hunt and Prof. Joseph Strickland Goodall, a famous heart specialist. During his time at Harrow School, and in the years immediately after, he learnt from and worked with such famous artists as Sir Arthur Cope RA, J. Watson Nicol and Harold Speed, and he also spent some time at the Royal Academy Schools. 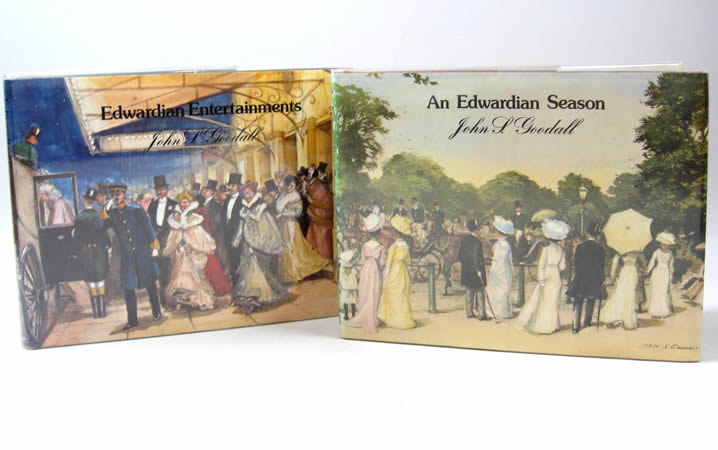 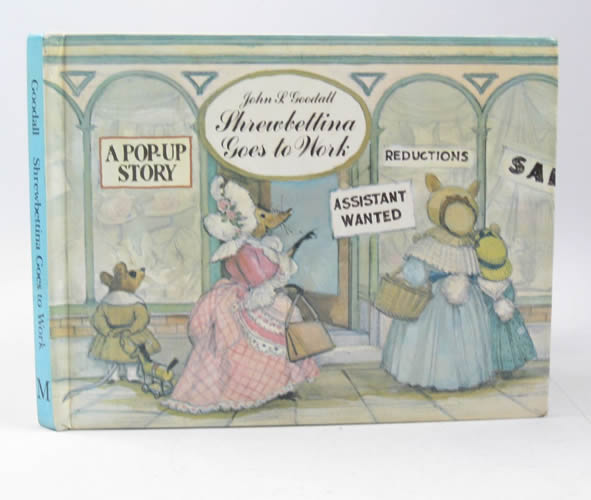 Illustrations for magazines including the Radio Times provided regular work for him right up until WW2 when he served in the Royal Norfolk Regiment. Advertisements for major companies and banks were part of his work after the war and into the 1950s. He was comfortable with all mediums, from pen and ink and oils in his early illustrating days to watercolours later and, it would seem, with all subjects including portraits, animals and landscapes.

Having illustrated new editions of books for well-known authors including 'Five Children and It' and the 'Phoenix and the Carpet' by E. Nesbit during the 1940s, he started to write and illustrate his own books during the 1950s. His first two titles were 'Dr. Owl's Party' and 'Field-Mouse House', both published in 1954. 'The Adventures of Paddy Pork', which was published in 1968, won the Boston Globe-Horn Book award in 1969. Two other titles, 'The Surprise Picnic' (1977) and 'Paddy Goes Travelling' (1982) were both listed in the New York Times choice of the best illustrated children's books in their respective years. 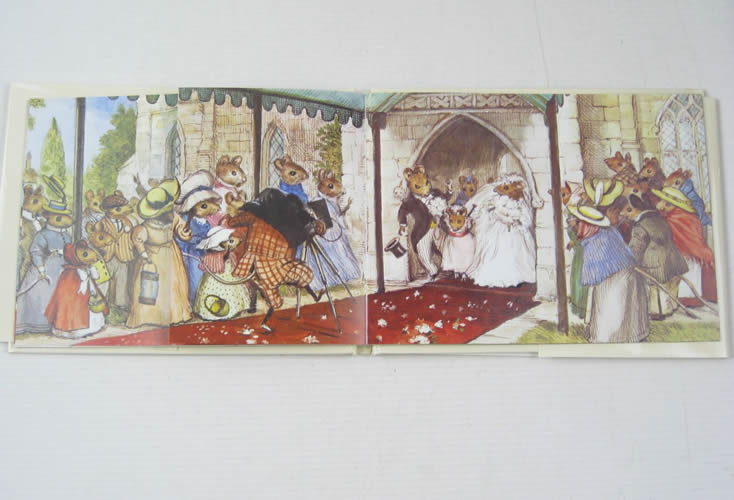 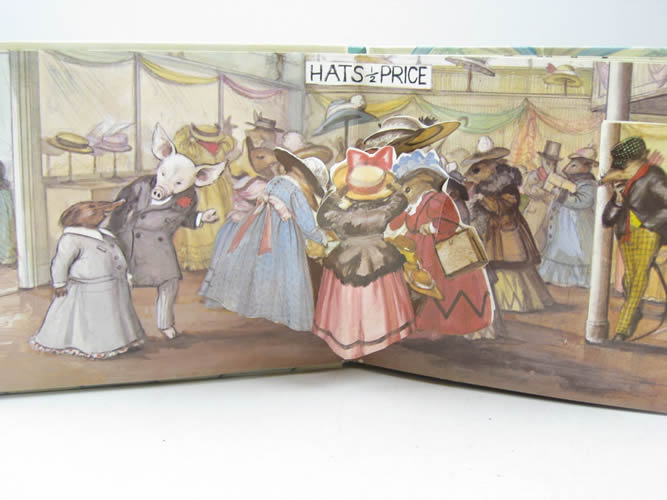 Some of his books are picture books in the true sense of the word as they contain no text. Every child or adult who 'reads' the book would probably tell the story, or interpret the picture, ever so slightly differently picking up on small details which they have noticed but others have missed. Another unusual feature in many of his books are the split pages where each double page spread is divided by a half page which when turned over moves the story on. For example in 'Naughty Nancy', the story of a mouse who is a flower girl at her sister's wedding, a scene shows the bride and groom posing for a photograph in the church entrance, a serene scene of wedded bliss. Turn over the half page and Nancy has burst through between the happy couple, causing the photographer to almost overbalance, the groom to frown and giving the wedding guests a fright. So the scene changes from serenity to chaos in the flick of a page. A whole new picture appears to have been created although the left and right hand half of each full page has remained the same. 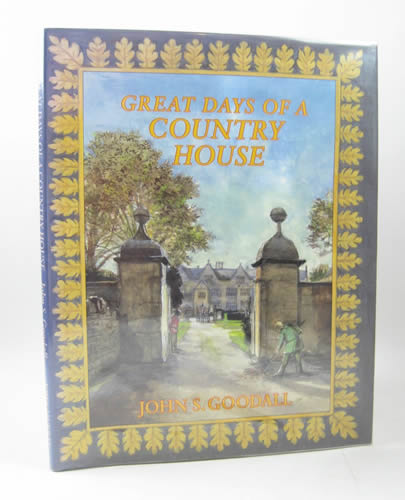 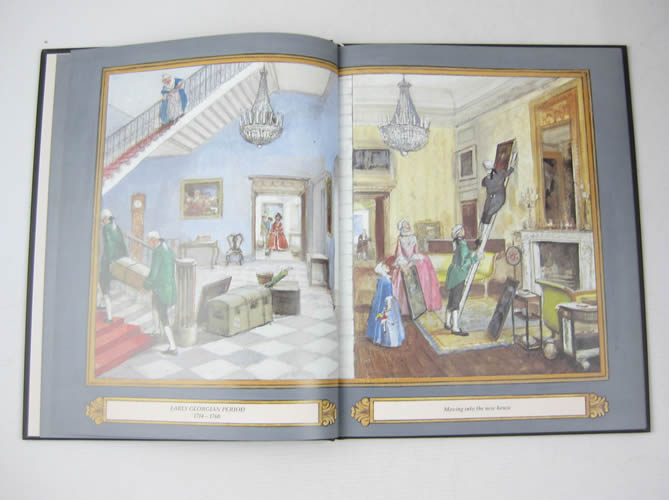 Although many of John S. Goodall's books contain no text, some, such as 'Great Days of a Country House', take you through the history of a particular house. So each double page spread has a date and one sentence of explanation about that period. A few titles have been produced as pop-ups including 'Shrewbettina Goes to Work' and 'Paddy Finds a Job' and 'Escapade', the story of a lost canary is illustrated with silhouettes. There is a series of books telling the story of an English Village, a Castle and a Farm and another popular series tells of Edwardian Life during the summer, at Christmas, on holiday and during the London season. 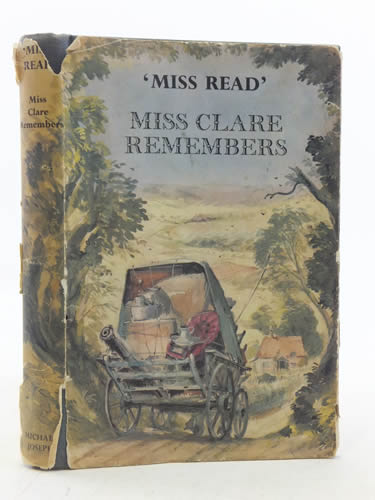 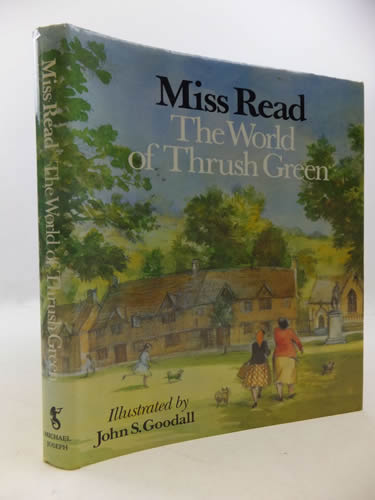 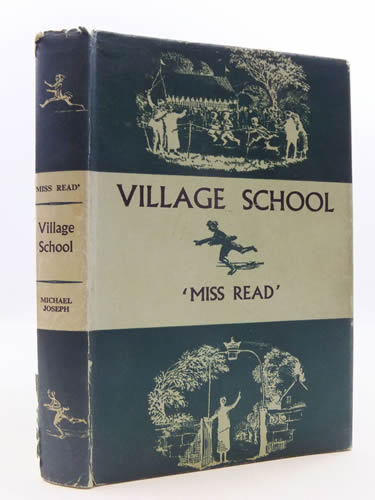 Whilst producing his own books he also continued to illustrate other books including most of the Miss Read books written by Dora Jessie Saint. His pen and ink illustrations inside the books captured the stories beautifully and a watercolour painting adorned the cover or dustwrapper. A long working relationship produced in excess of thirty books. John S. Goodall died, in Shaftesbury, in 1996.

I feel his work has something for everyone, adults and children alike and whether you enjoy books containing animals, the countryside, history or all three you are sure to enjoy John S. Goodall's beautifully illustrated captivating books. 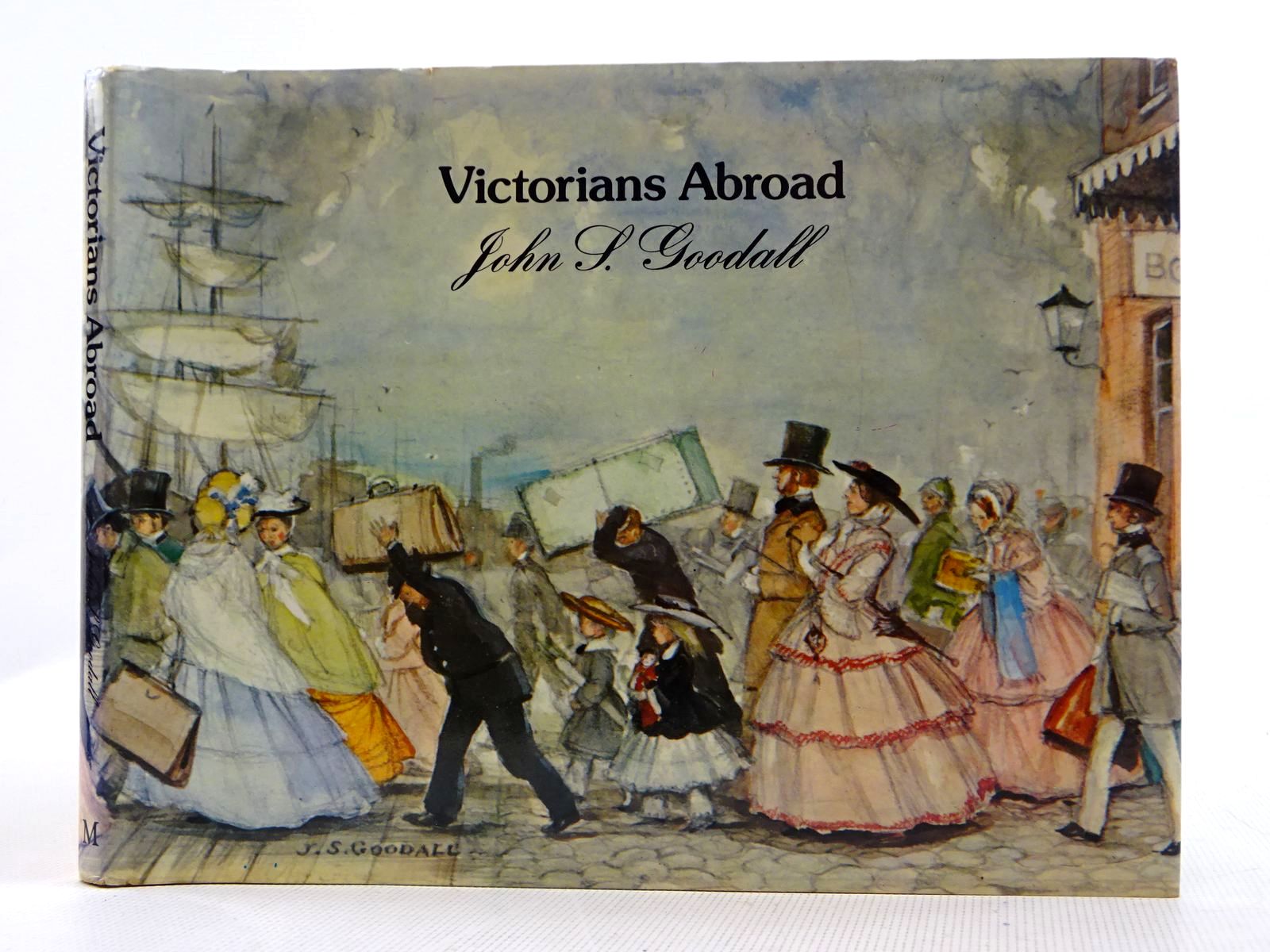 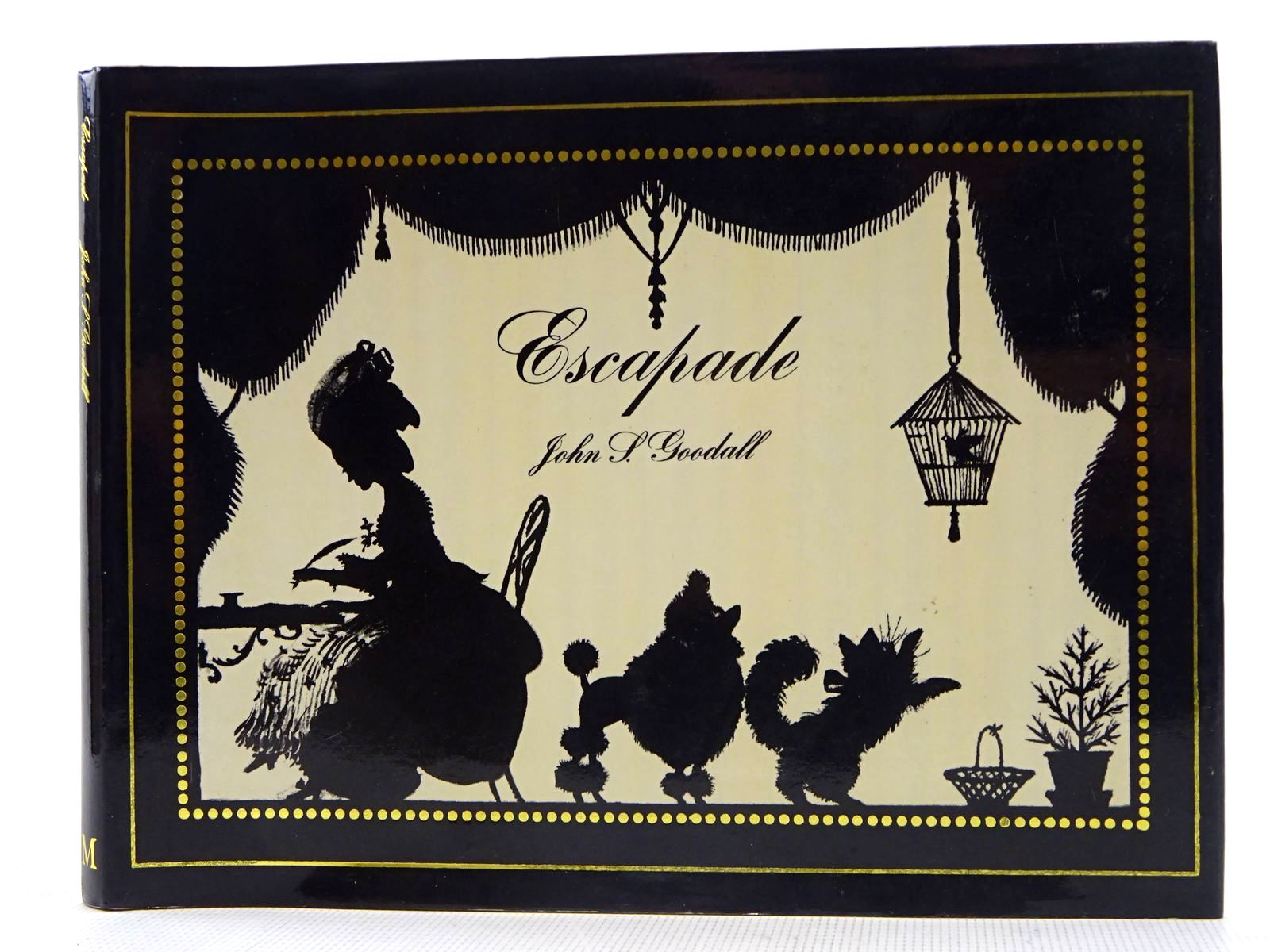 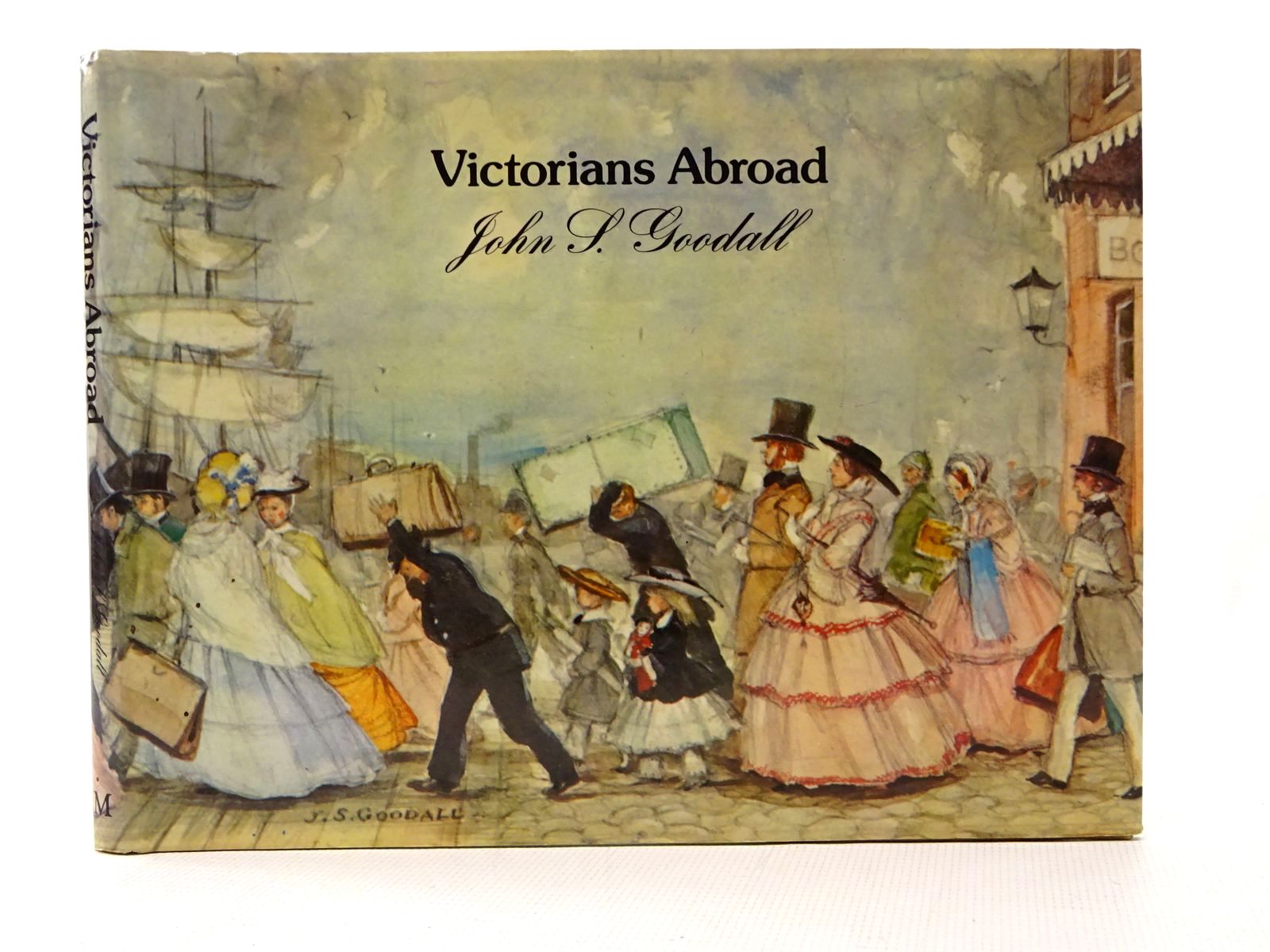 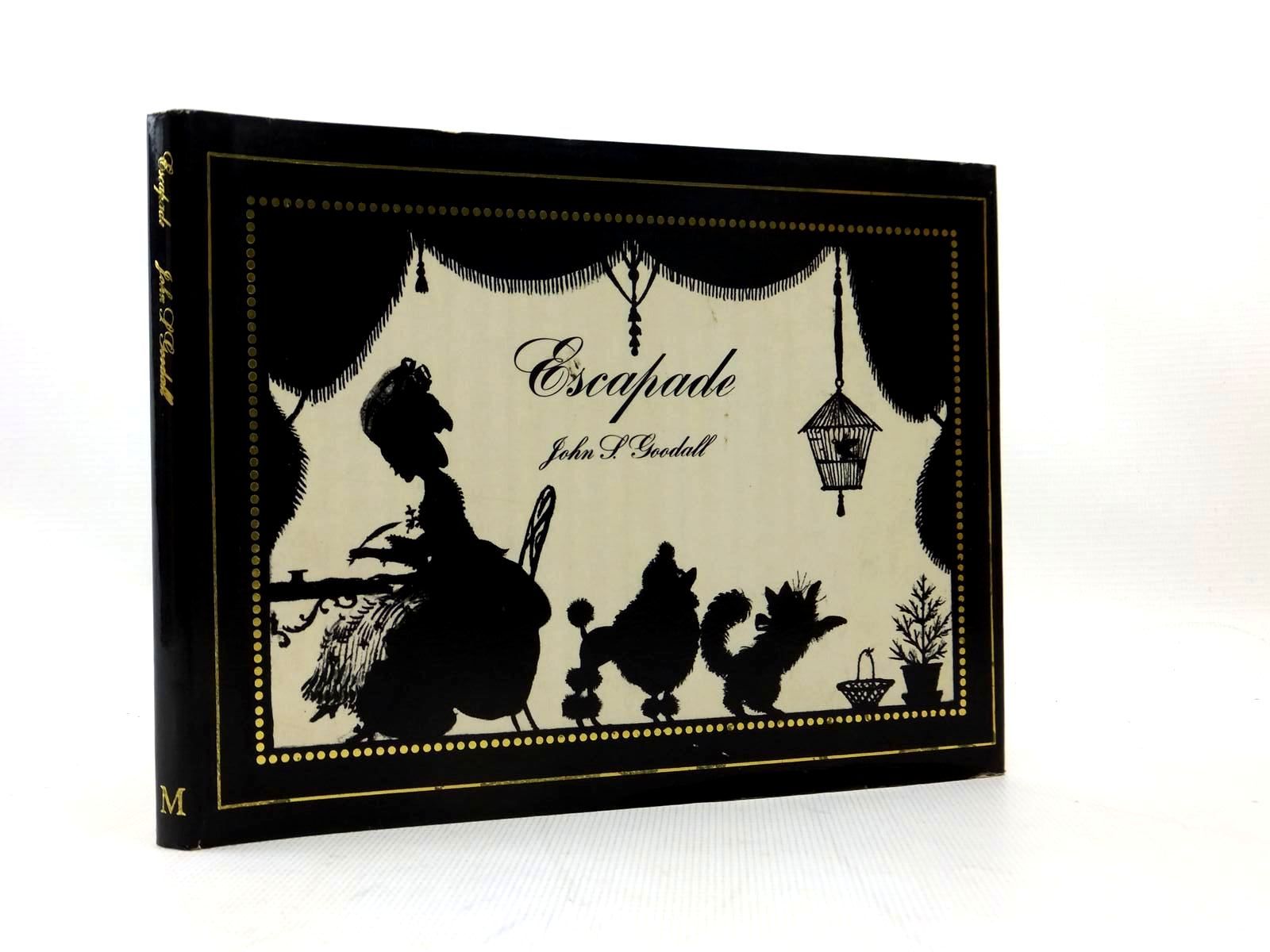 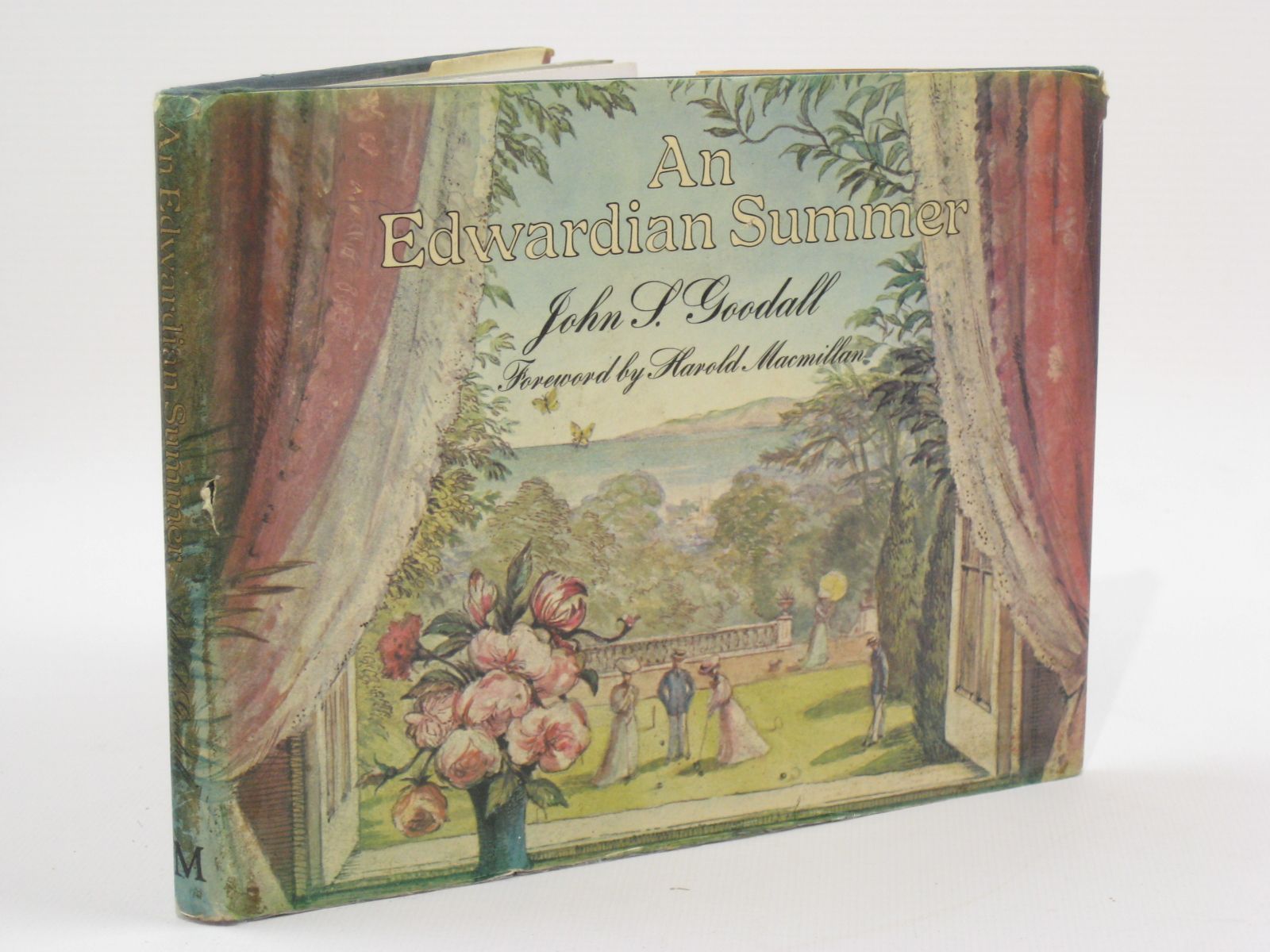 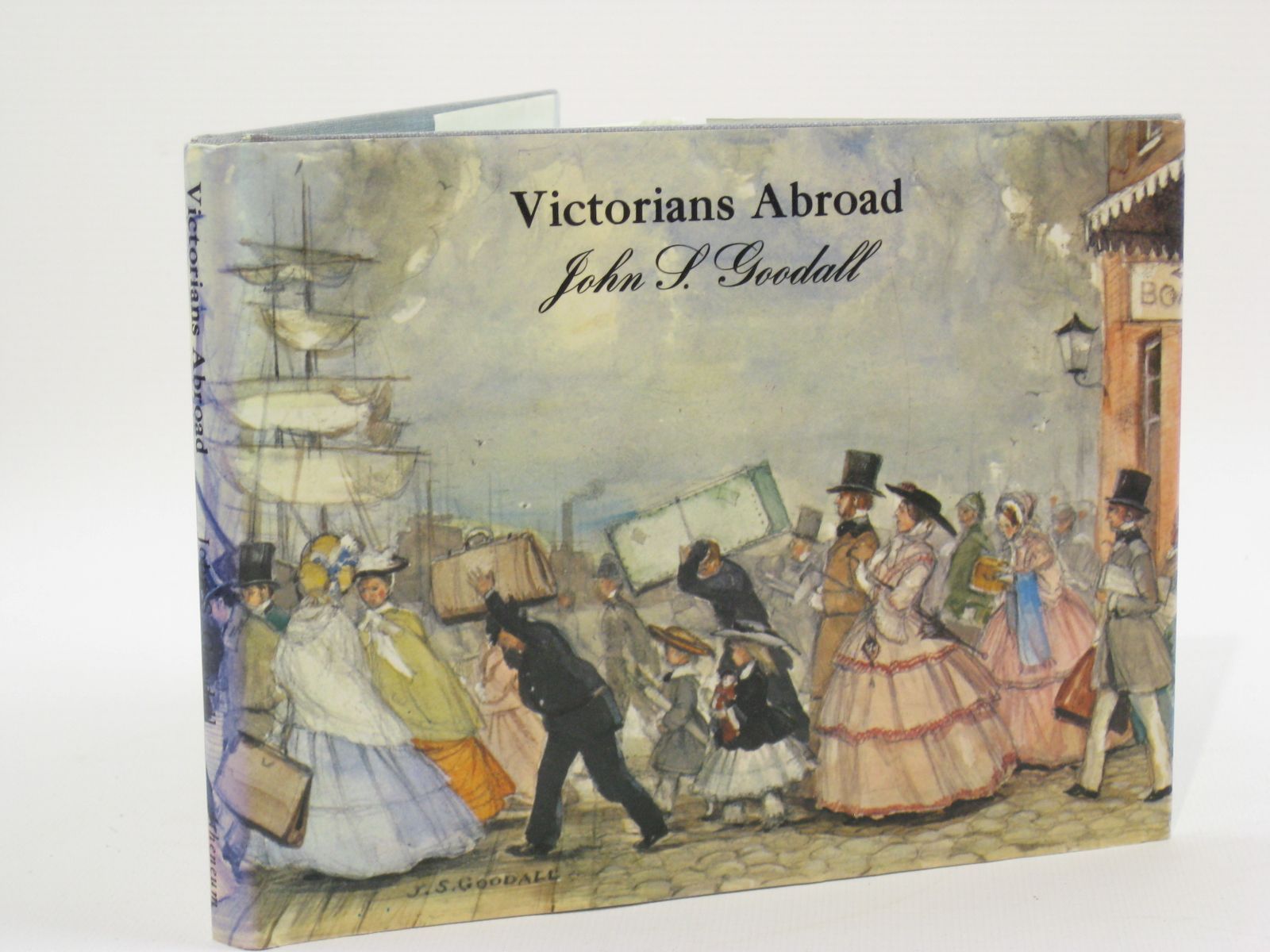 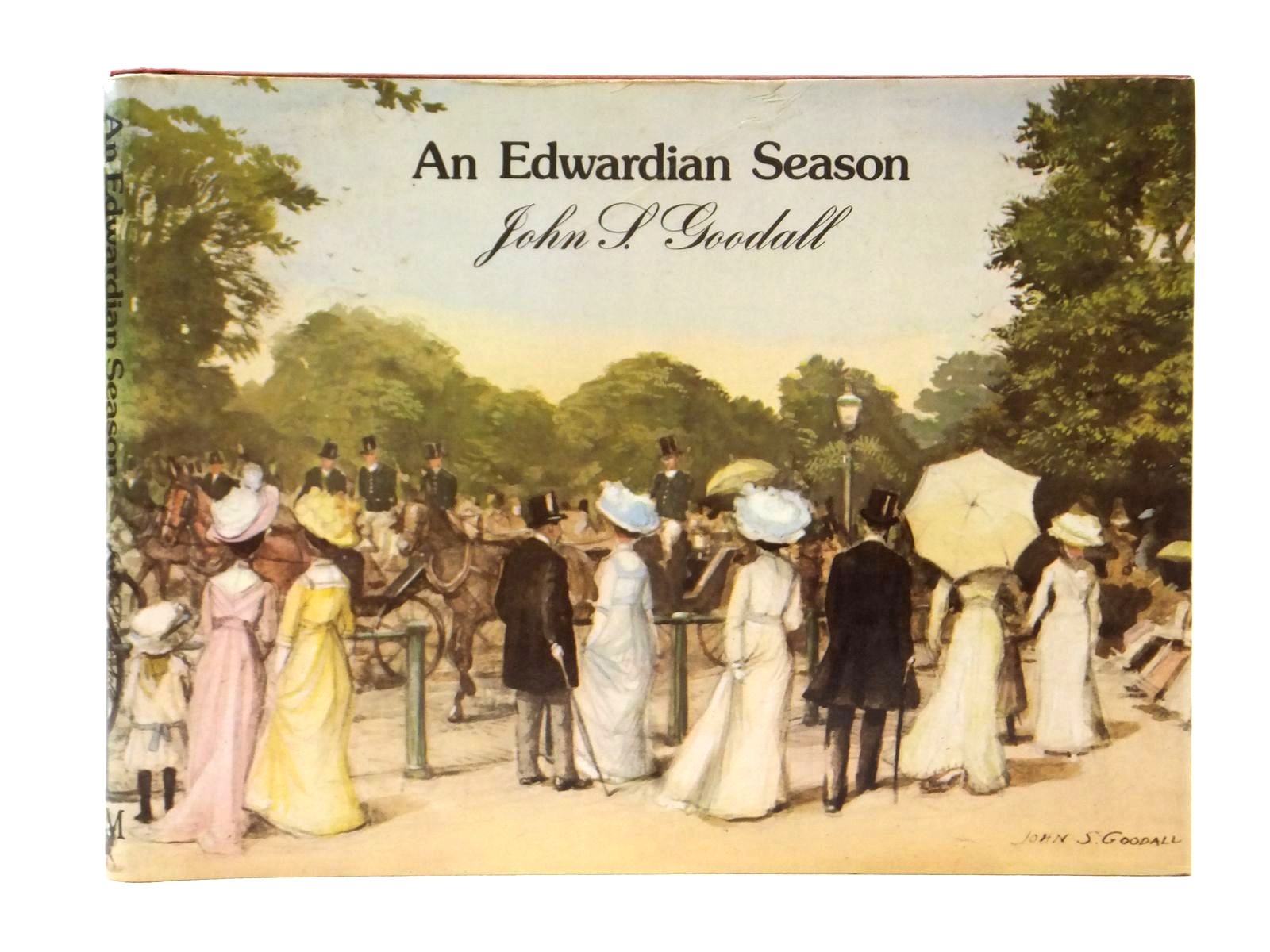 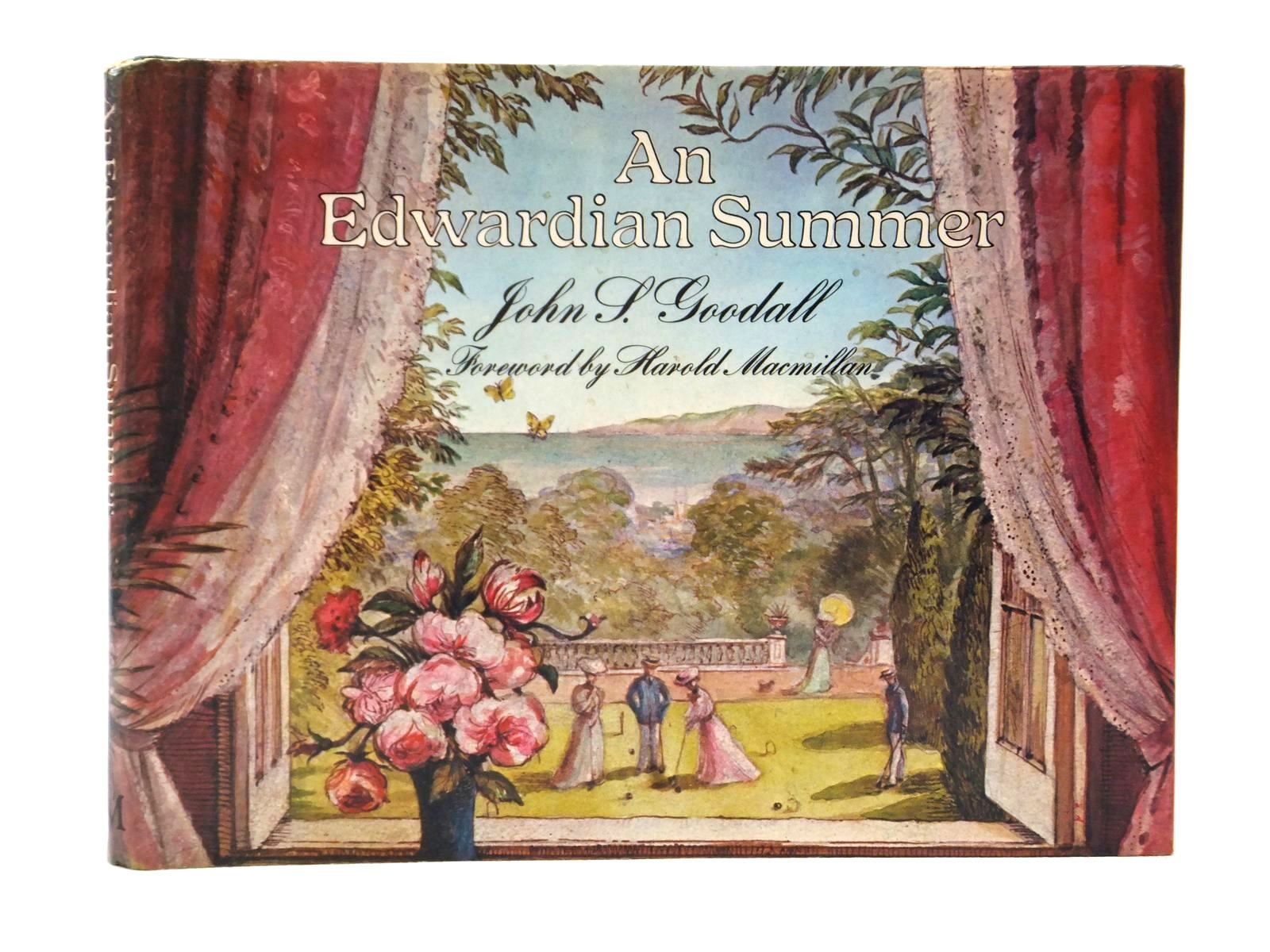 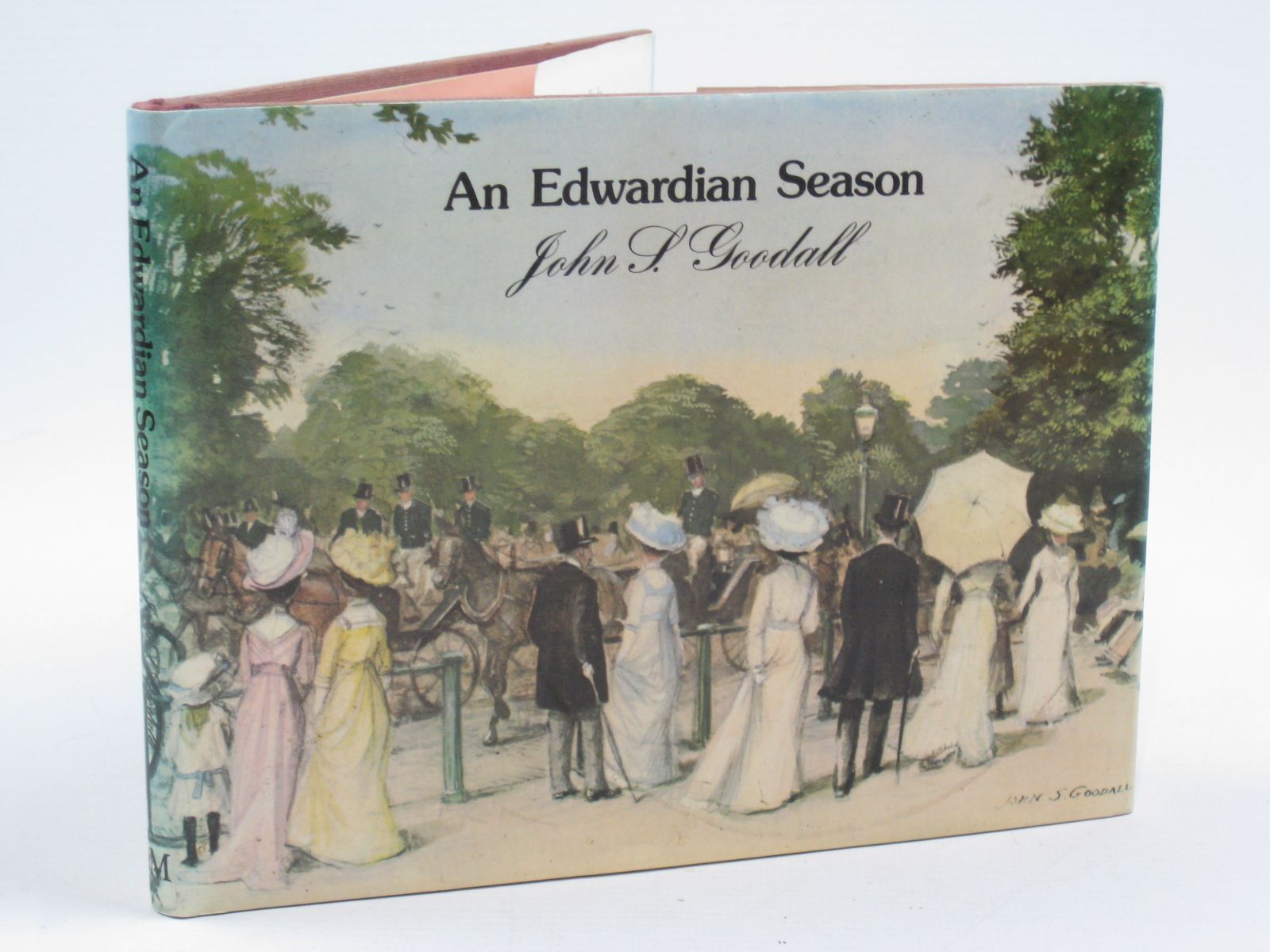 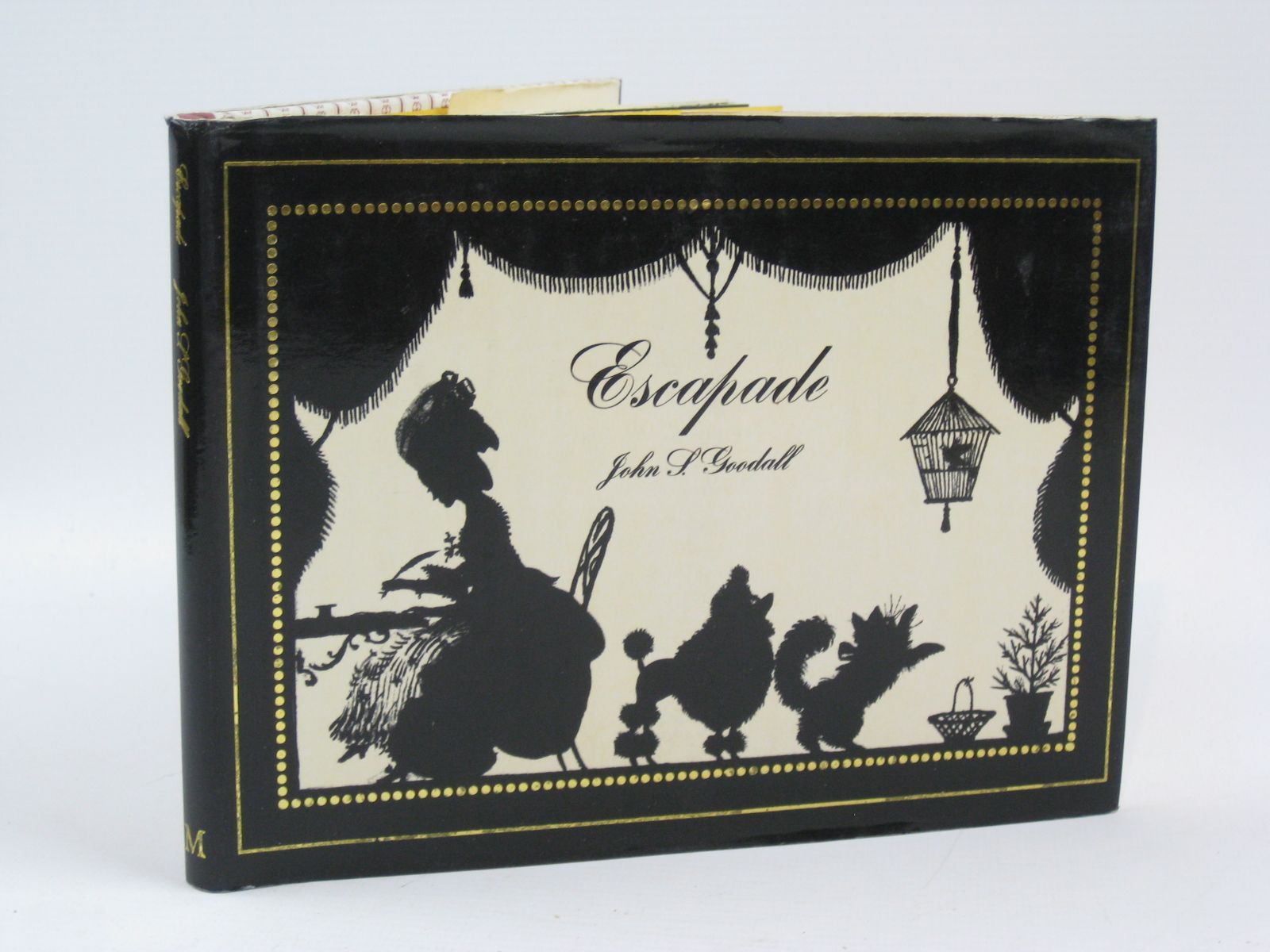 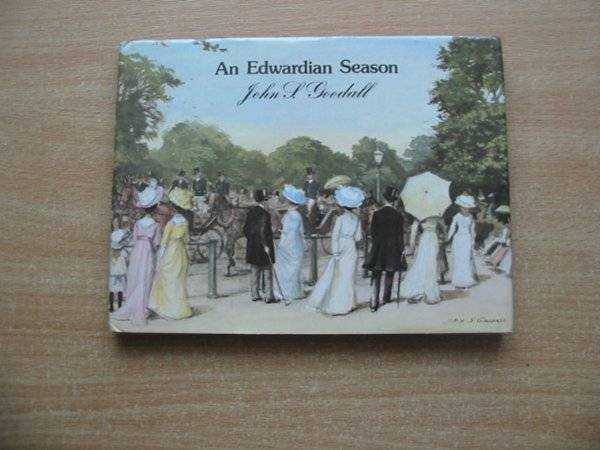 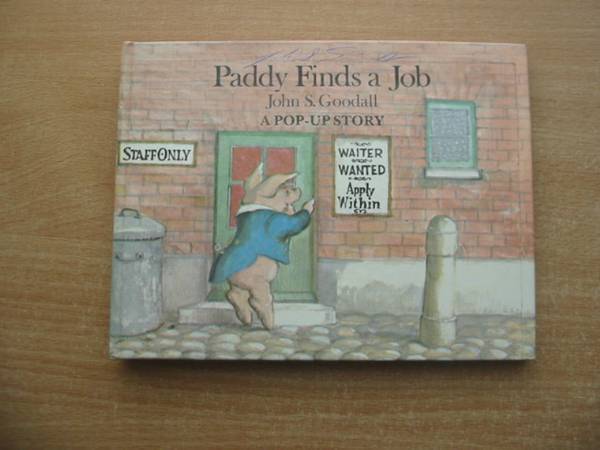