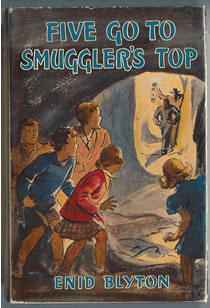 Even nowadays there cannot be many children who do not read Enid Blyton, and who would not know who the Famous Five were. During my childhood I loved these stories and they, together with Biggles, were my introduction to the world of reading for pleasure. When my own children were small and we were away on our camping holidays, it was always a Famous Five chapter which formed part of the bedtime story. 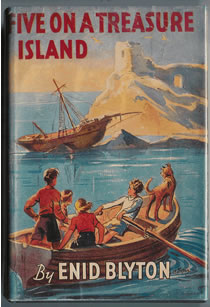 Although Blyton wrote many 'series' stories (The Mystery, Secret Seven, The Adventure, St. Clares, Malory Towers) it is the Famous Five series which appears to be the most popular.

The first book appeared in September 1942 (dated August 1942) and was so popular that it was reprinted almost immediately in September and October of the same year. The book was illustrated by Eileen Soper, who was to illustrate all 21 titles, and whose drawings were so 'just right'. Her original black and white line drawings, together with the coloured jackets fit perfectly with the stories. In the latest editions these original drawings have been used in colour.

Further stories appeared at a rate of about one a year for the next 21 years, a total of 21 titles. In the late 1980's you might have purchased a complete set of first editions with dustjackets for just over £100. Today you can expect to pay many times that amount for just the first book in its original wrapper.

And for the purist, one might say bibliomaniac, there are many pitfalls. You have to be aware of how to identify a true first edition to avoid buying a copy in a reprint dustjacket, and with modern photocopying machinery, you need to be aware of facsimile jackets as well.

As well as the books there is a multitude of Famous Five Ephemera - playing cards, jigsaw puzzles, stationery, birthday cards, postcards, even clothing became available and are avidly collected. Films have been made, a television series, even a musical, and for the real aficionado there is 'The Enid Blyton Society'

The Famous Five (Julian, George, Dick & Anne, not forgetting Timmy the dog) are as popular today as they ever were, and long may they remain so. 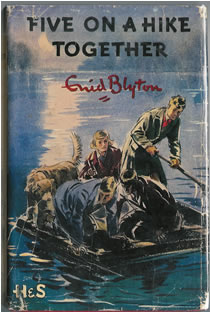 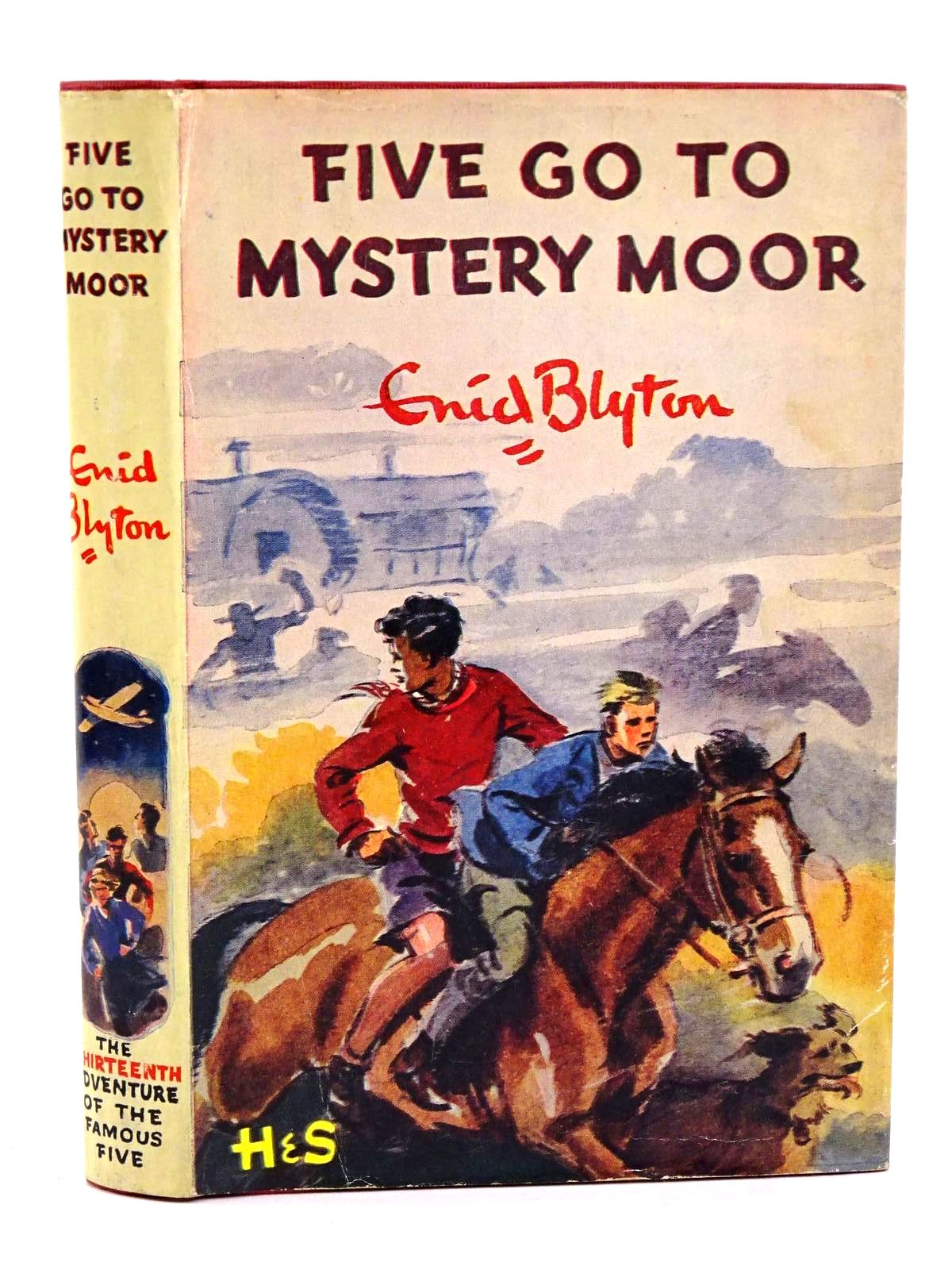 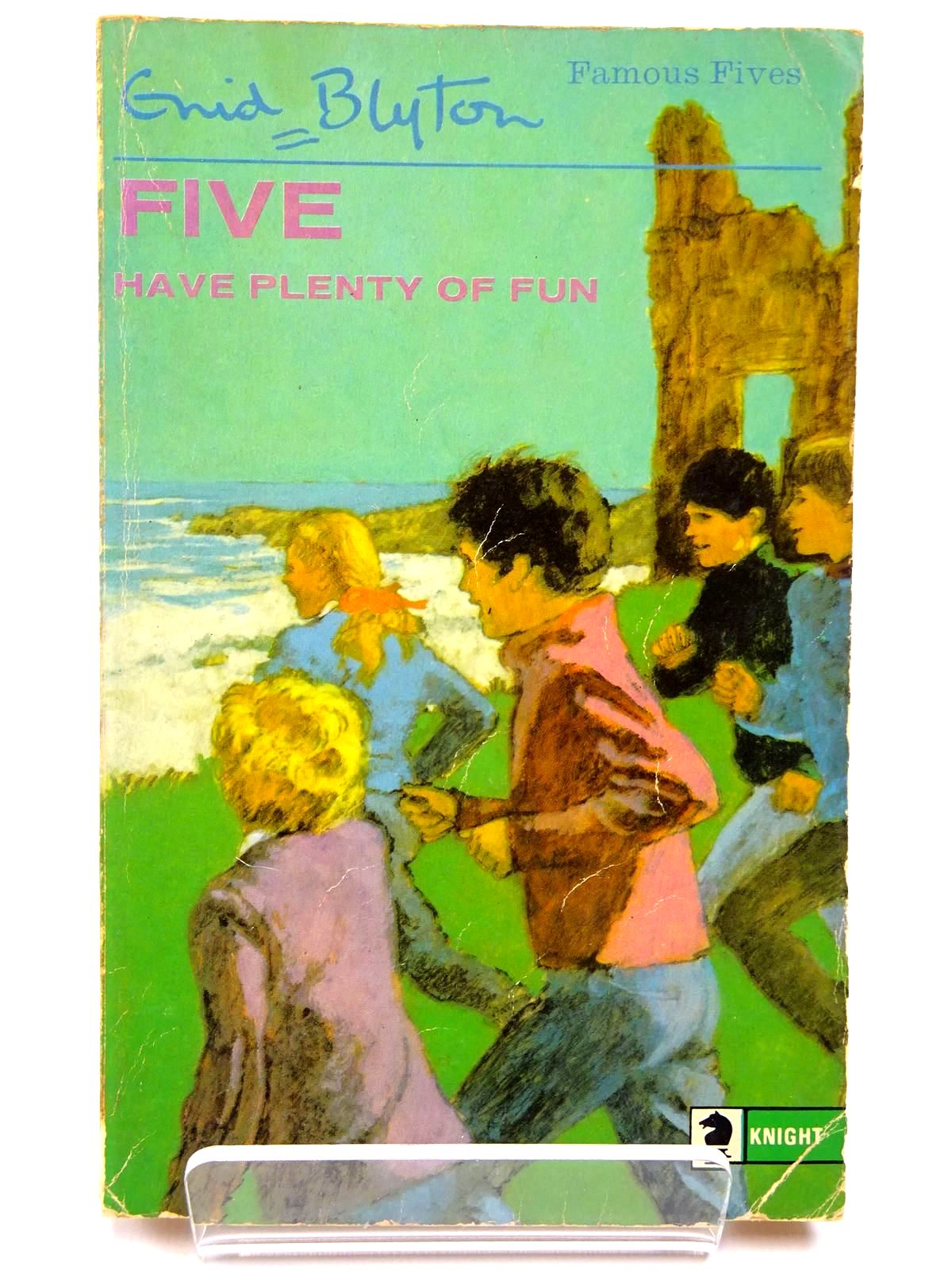 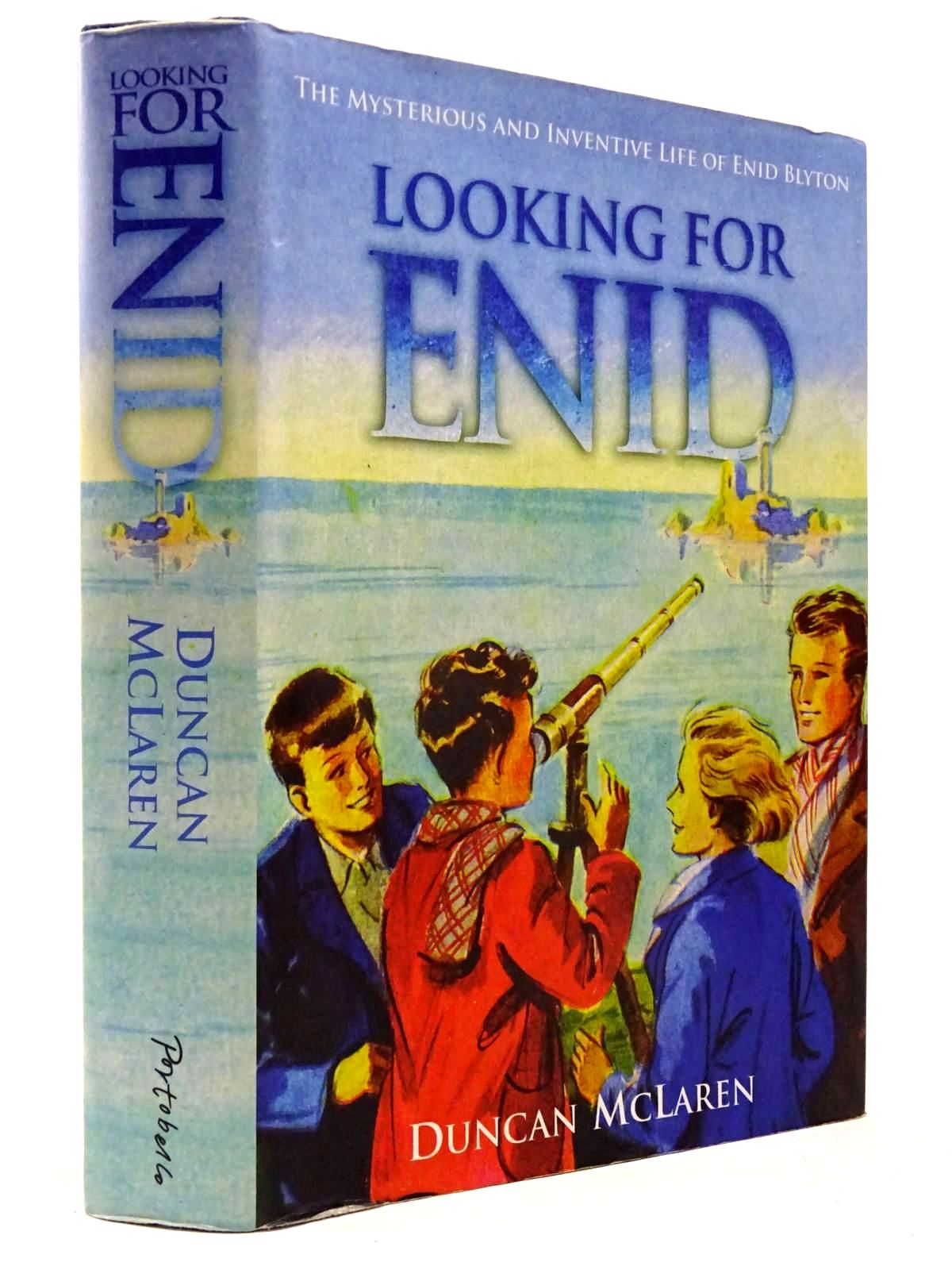 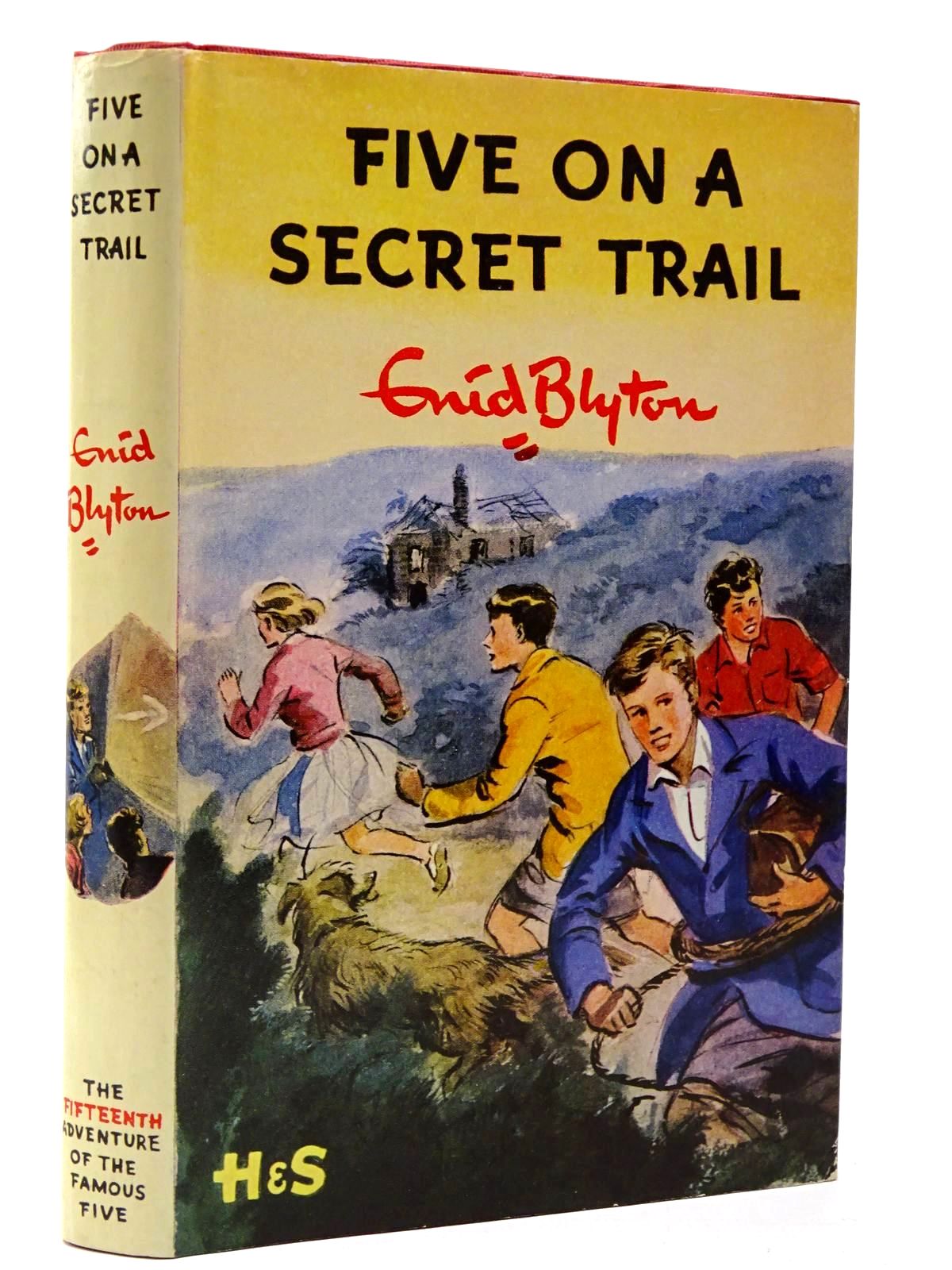 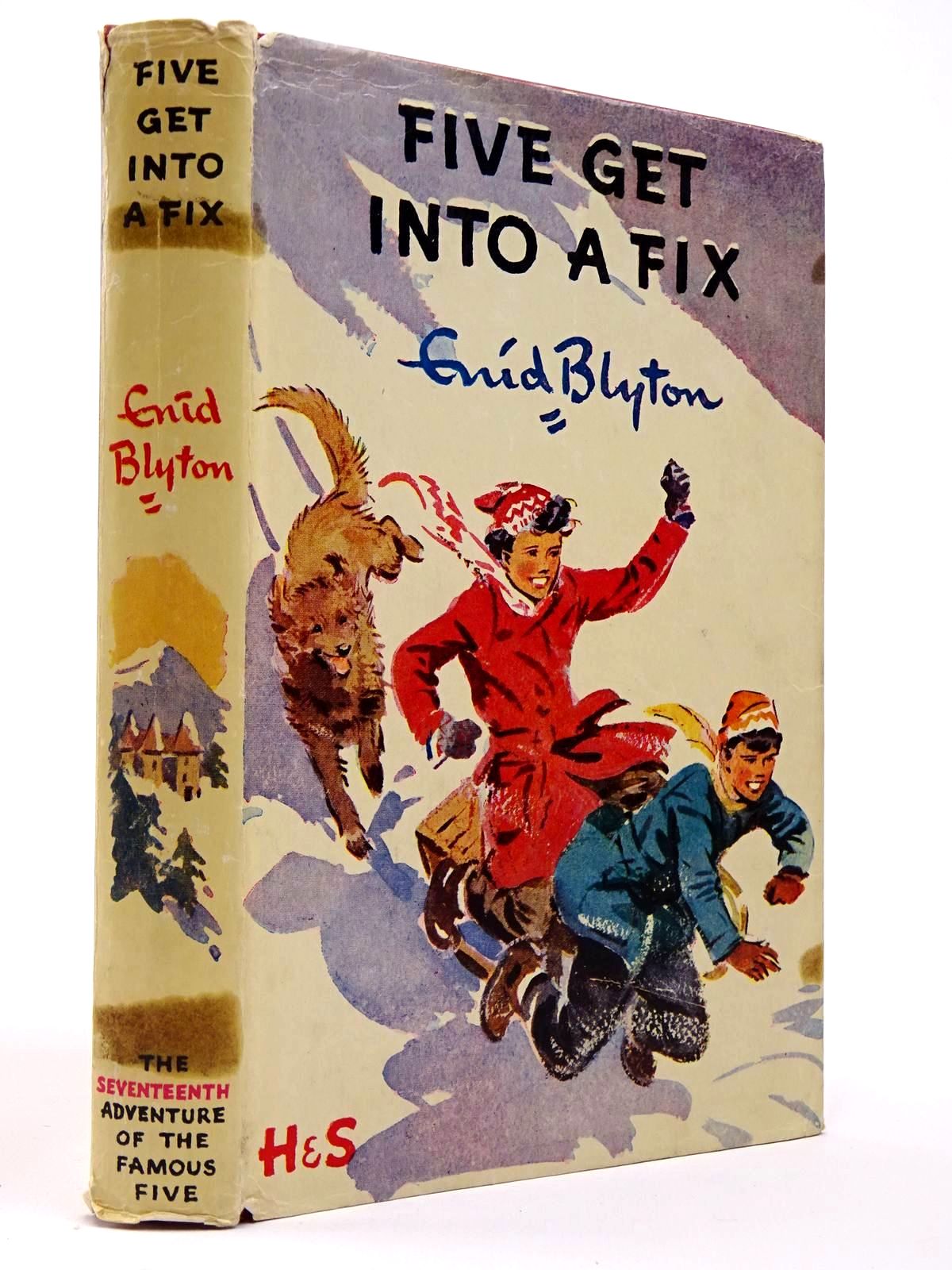 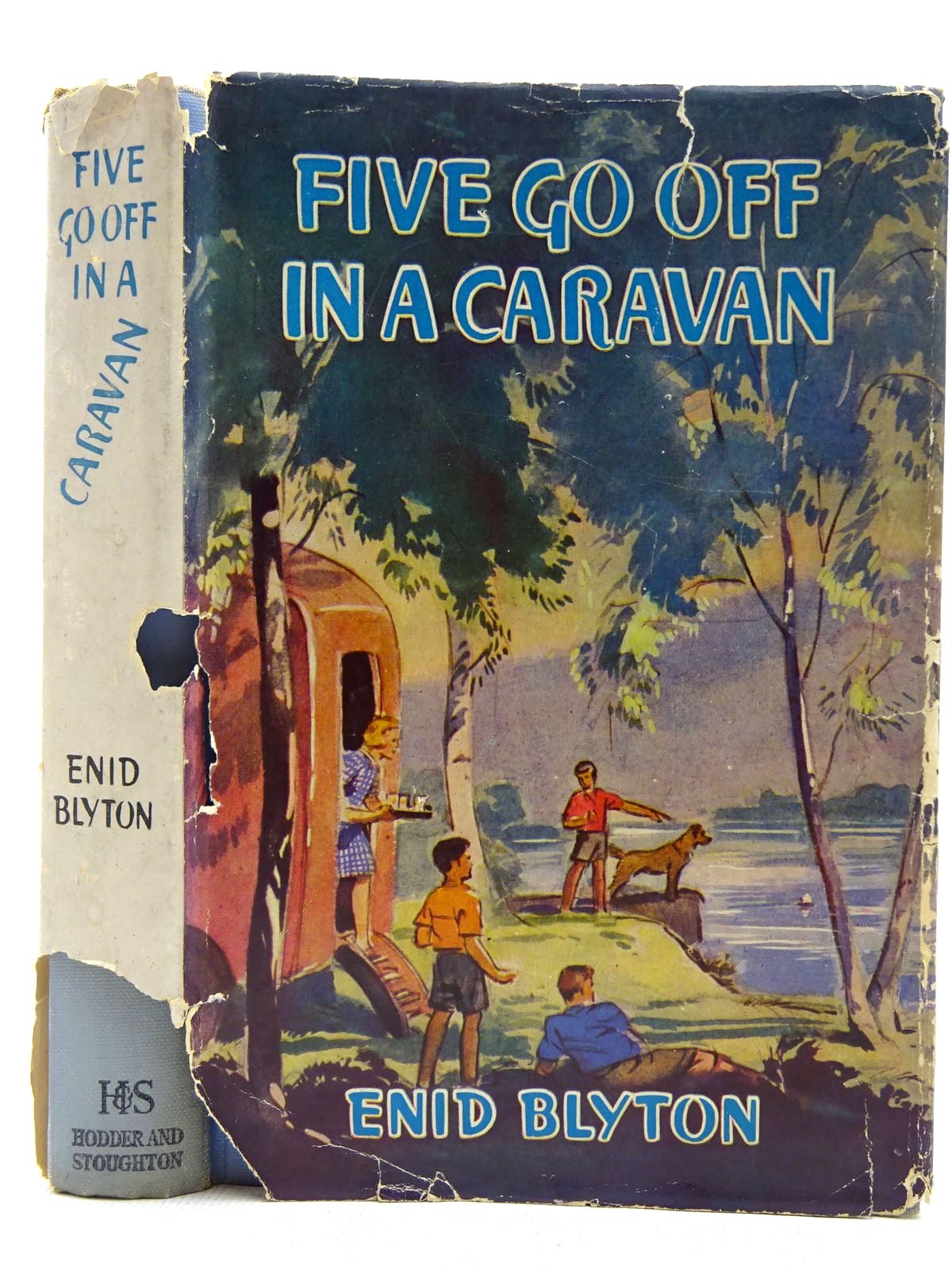 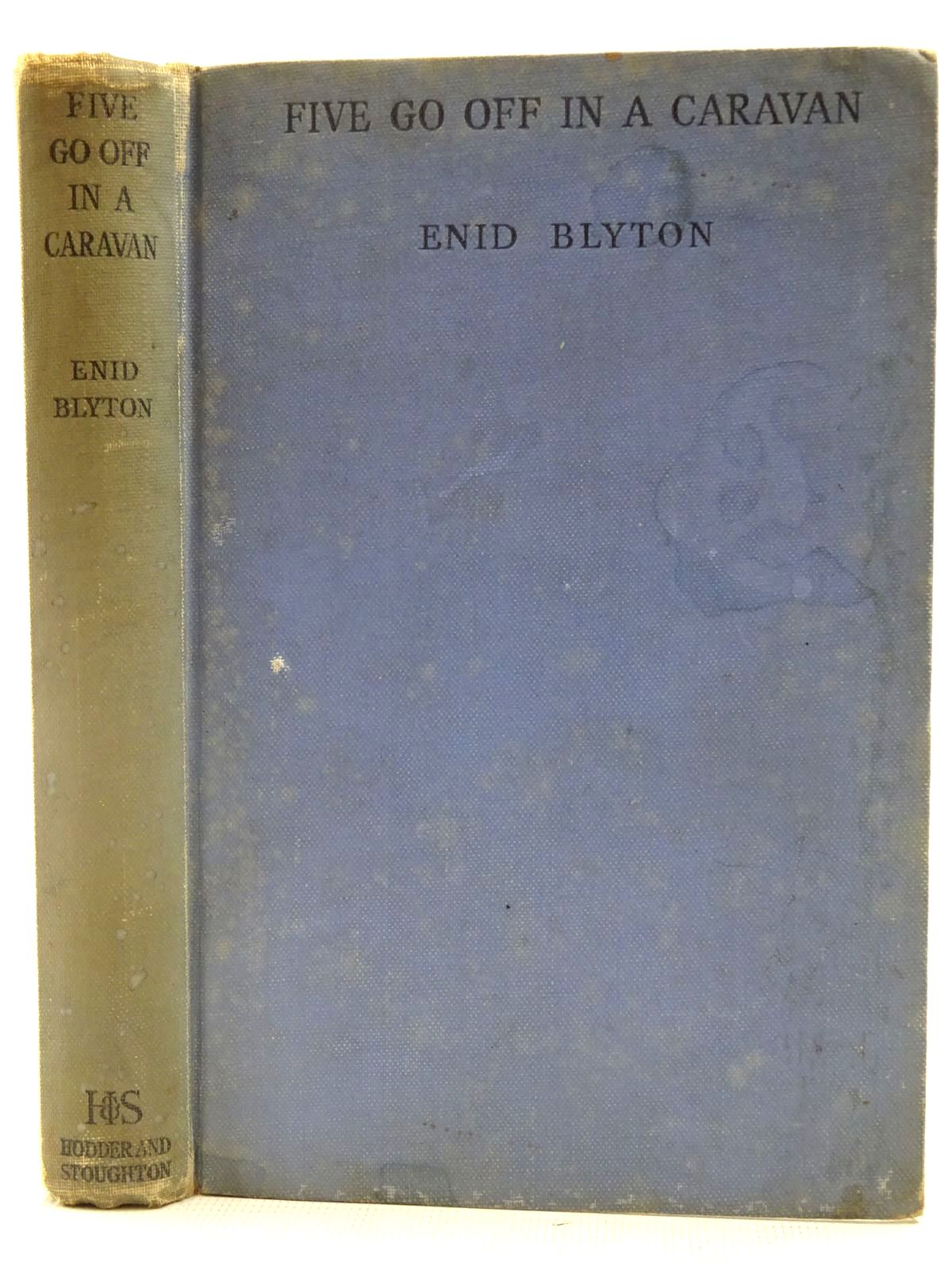 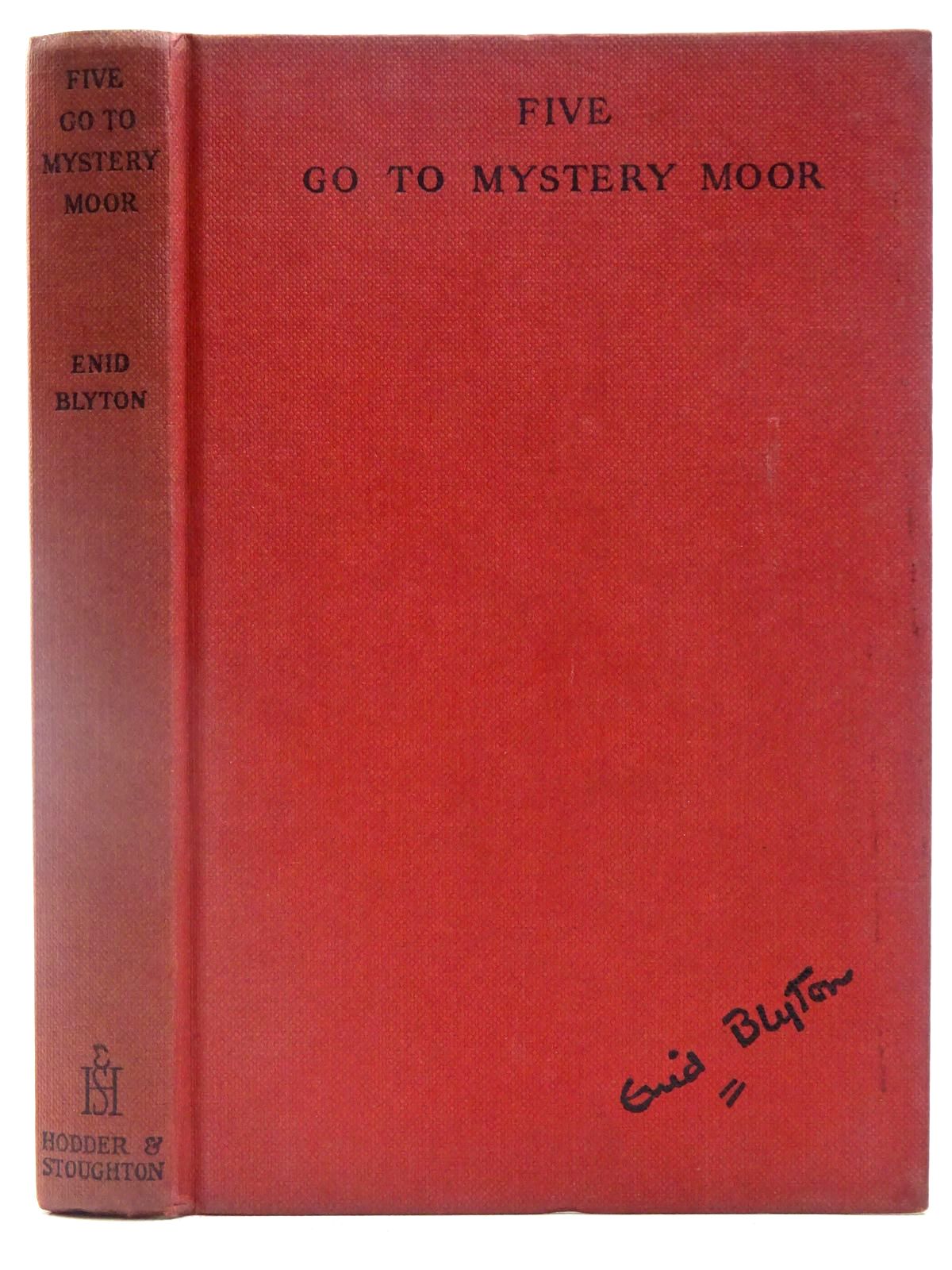 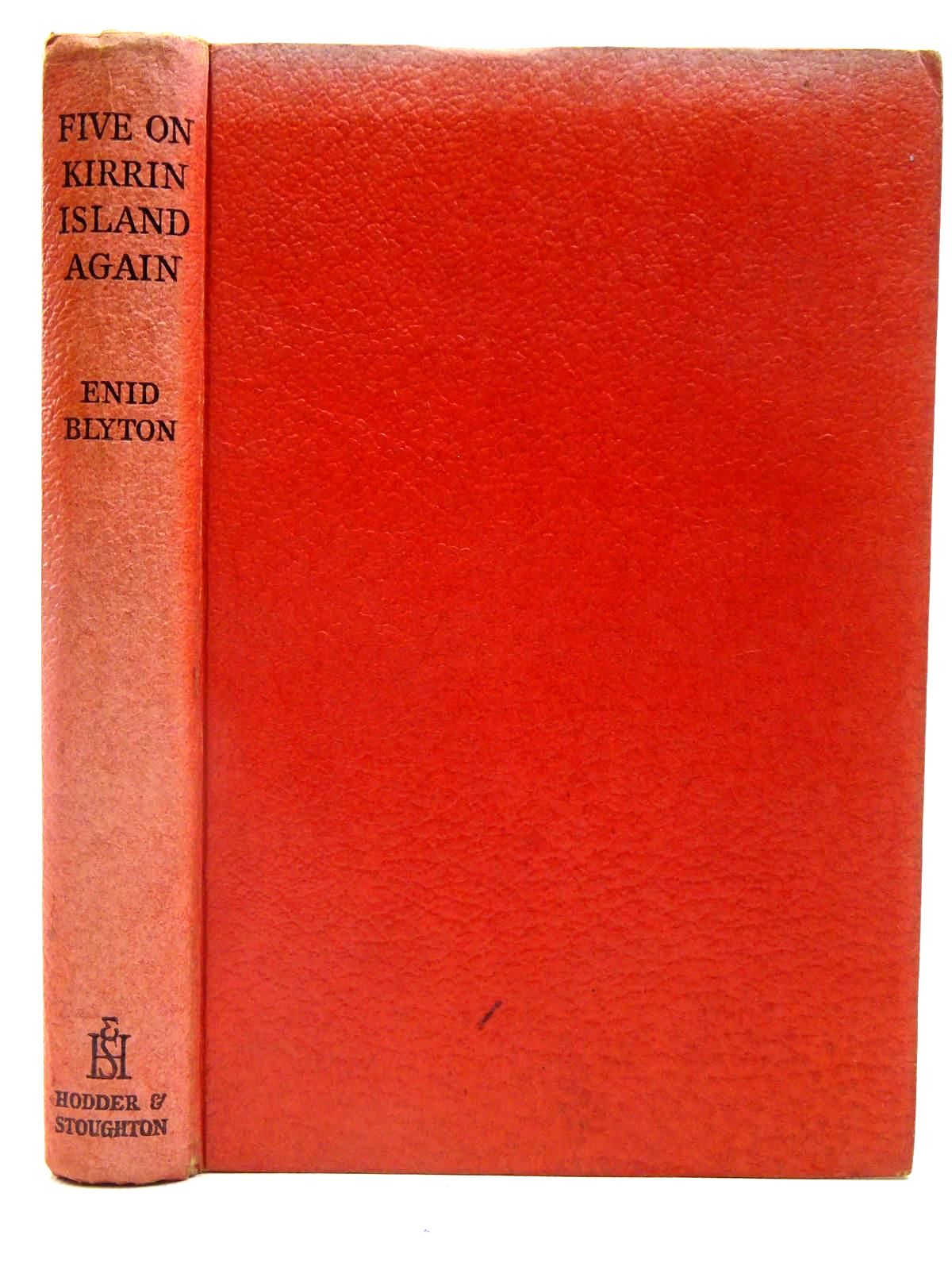 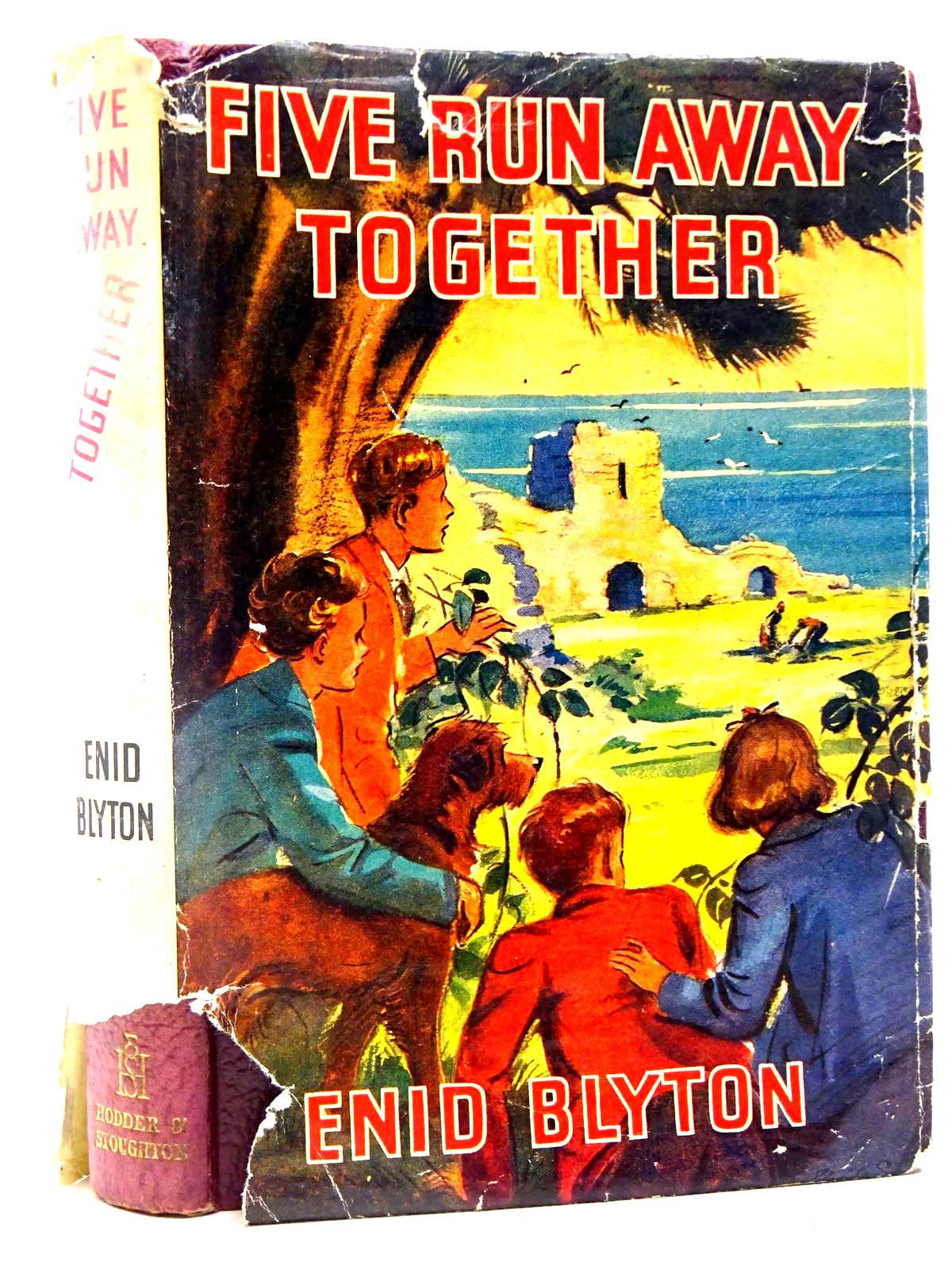 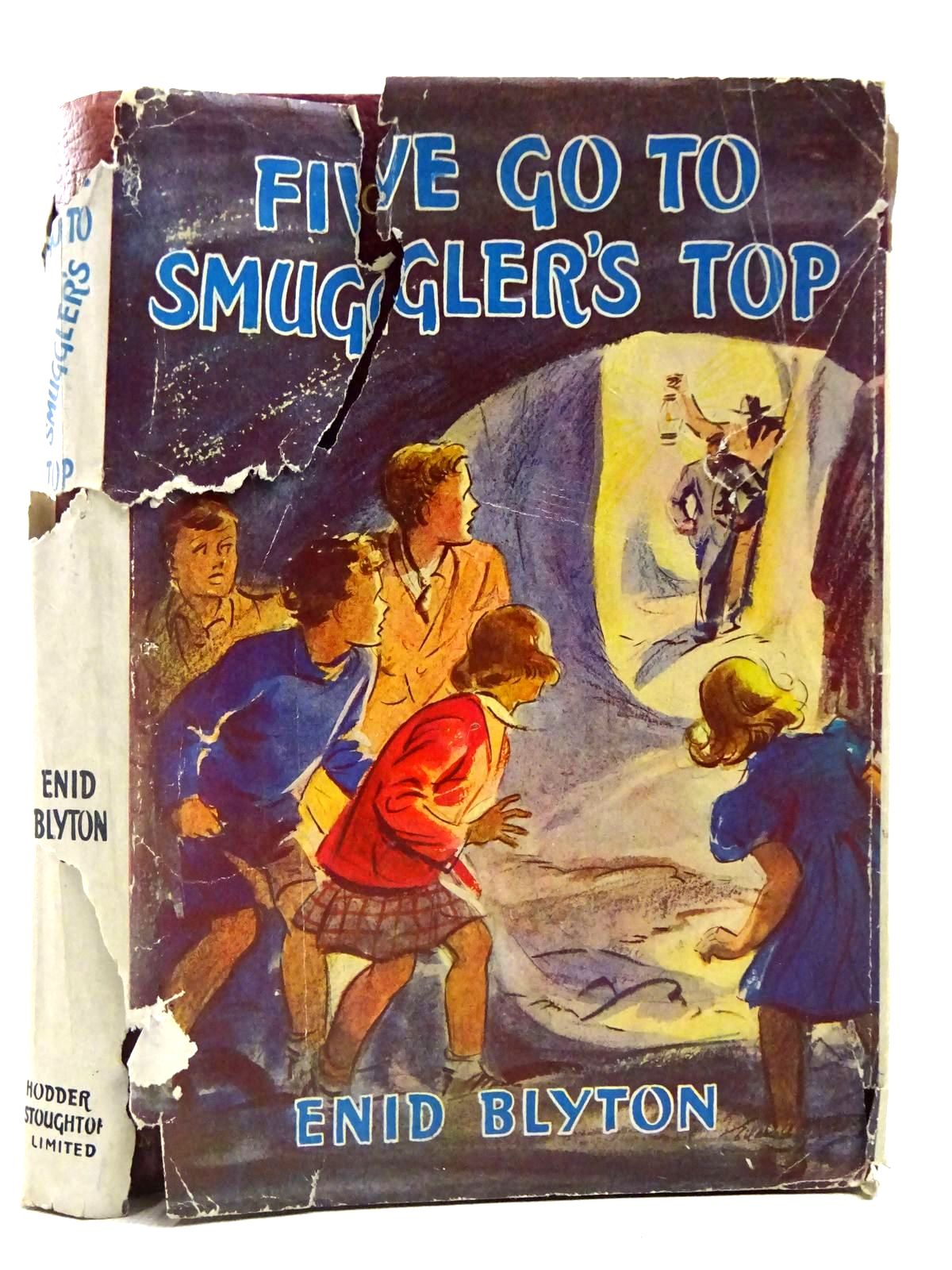 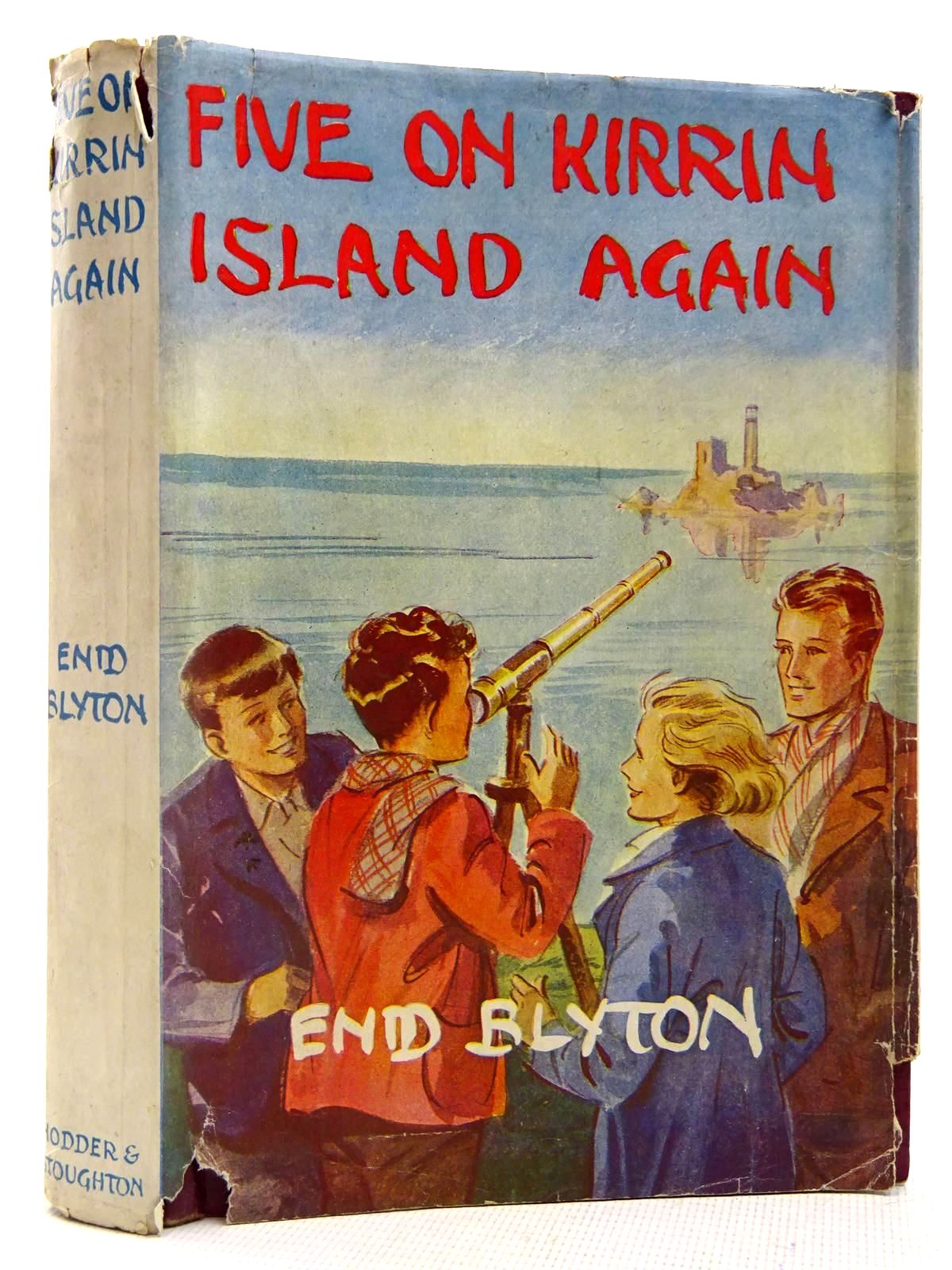