As some of our long-term readers may know, one of the founders of Stella Books – Cliff – was the proud owner of a 1942 Willys Jeep. The Jeep had been in his family since being purchased just after the war as ‘army surplus’. It was used around the family farm and was the first vehicle Cliff drove – learning to drive it around the farm as a young boy. Around 20 years ago Cliff and I restored the Jeep back to its original glory. Cliff used to love driving it around Tintern and had it shipped over to Portugal when he and Chris lived there. When Cliff died back in 2017 he left ‘Jeep’ to me. Although I don’t use it as much as I’d like, it is a fantastic vehicle to drive around in the summer – or even in the winter if you dress up warmly enough!

Anyhow, enough of the back story – let’s talk about books! Cliff’s love of books and Jeeps understandably resulted in a small collection of Jeep related books. Michael Clayton’s book ‘Jeep’ is a fascinating read – documenting the history of the Willys GP and Ford GPW Jeeps from their origins, through to general war use, through all the other crazy uses the American GIs thought of, and up to the modern vehicles that owe their existence to the humble Jeep.

Pride of place in Cliff’s collection was a book entitled ‘Half-Safe’ by Ben Carlin. It is the epic true story of how the author, and his long-suffering wife Elinore, drove and sailed an amphibious Jeep (technically a Ford GPA) around the world! I found the book utterly gripping. I love the ‘can-do’ attitude, the ‘garden-shed’ engineering, the way in which all obstacles were overcome, and the sheer craziness of the whole concept! How do you take a vehicle, designed for occasional river crossings, and sail it across the Atlantic Ocean?? Carlin’s matter-of-fact writing style is also very readable and the book just flows well, pulling you along for the ride.

Carlin was originally from Western Australia and served in various parts of the Middle East and Italy during the war. He met his first amphibious Jeep just after the war in India and casually remarked to a friend that ‘with a bit of titivation you could go round the world in one of those’. The idea quickly became an obsession and, after demobilisation, Carlin travelled to the United States to track down a Jeep. Three years later – and after doing nearly all the conversion work himself – Half-safe was ready.

What follows is a truly incredible journey. Everything that could go wrong, did go wrong, at one time or another. Hurricanes, carbon-monoxide poisoning, bureaucratic problems, and all manner of mechanical problems all find their way into the story.

Half-safe only actually covers the journey from Montreal to London. The rest of the journey is documented in Ben’s second, much rarer book ‘The Other Half of Half-safe’ published by Guildford Grammar School Foundation Inc. in Western Australia. It recaps the main parts of the original book and then tells the story of the journey of Half-safe through Europe, the Middle East, Australia, China, Japan, Russia, Alaska and finally back to Montreal.

If you like a combination of military vehicles, military history, engineering, true stories, adventure and a healthy dose of craziness, I can heartily recommend you read ‘Half-Safe’! 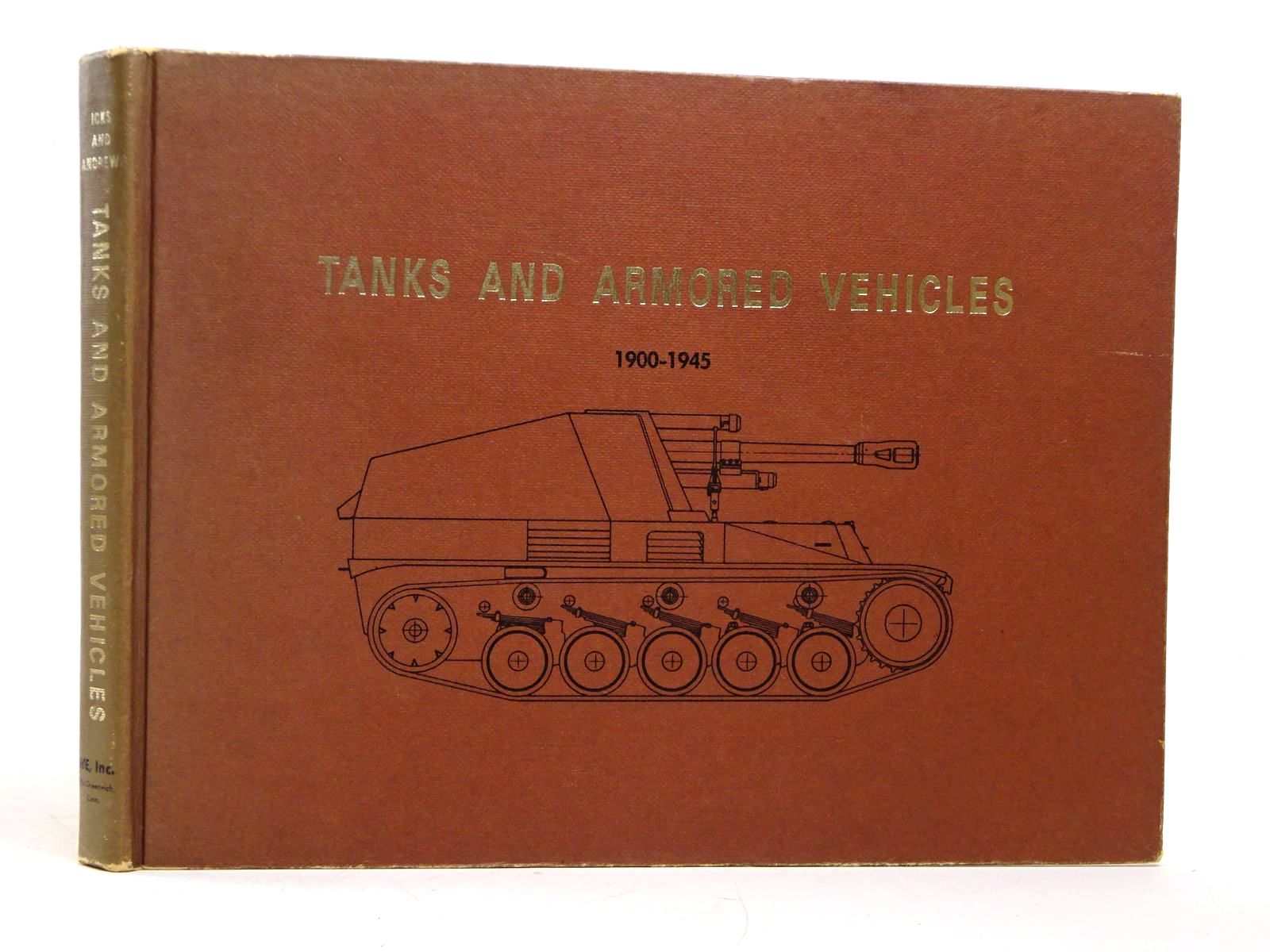 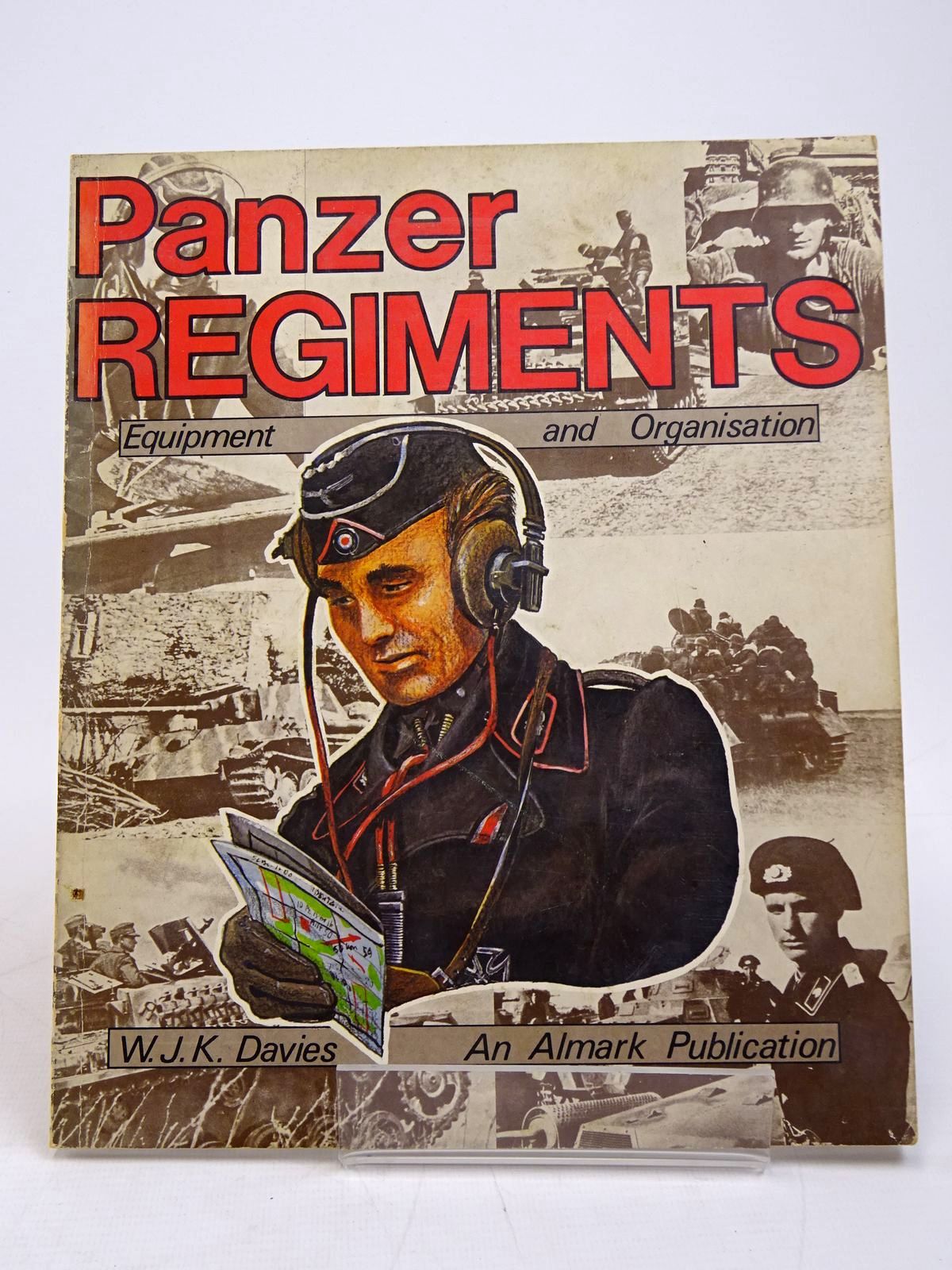 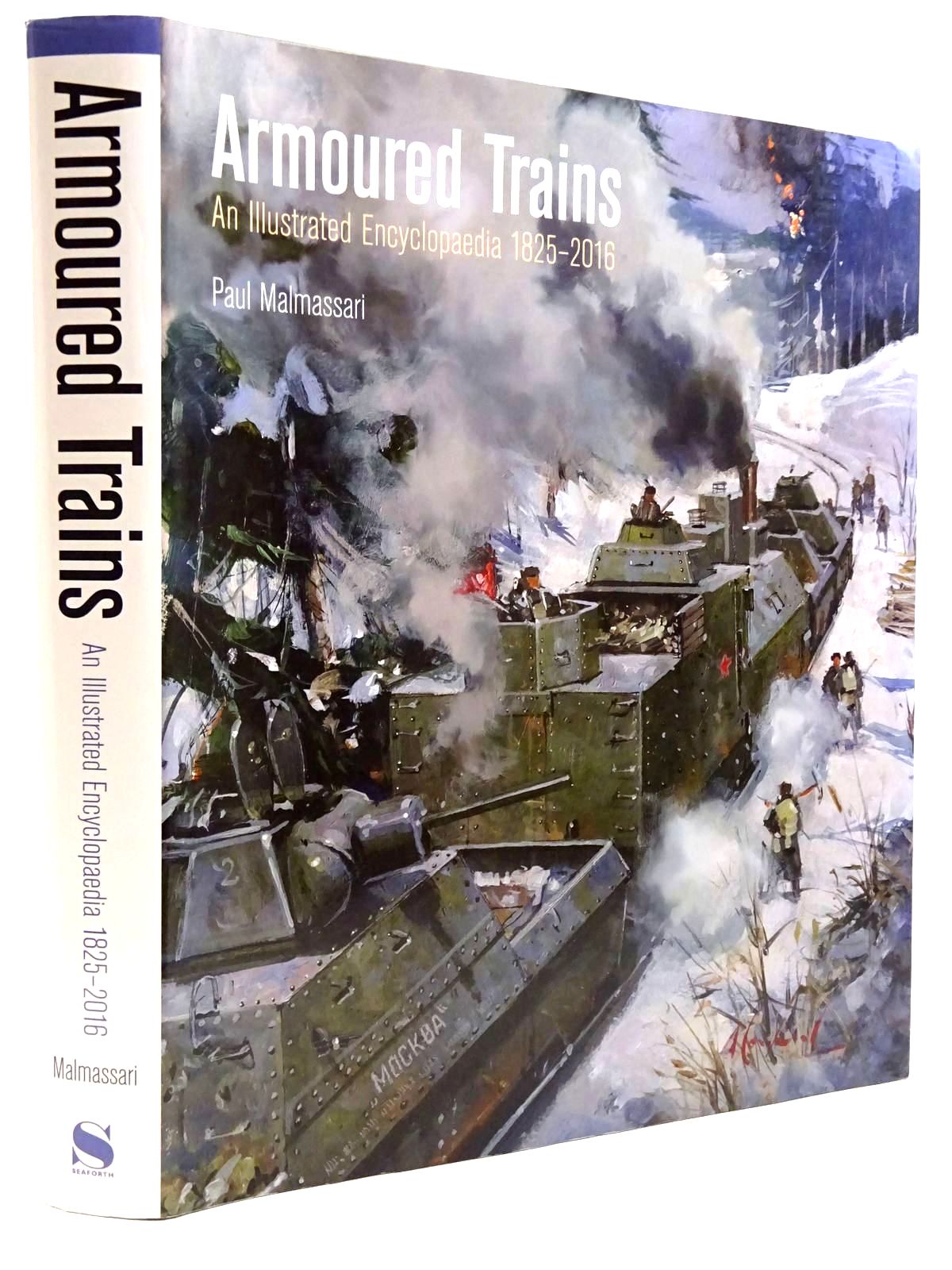 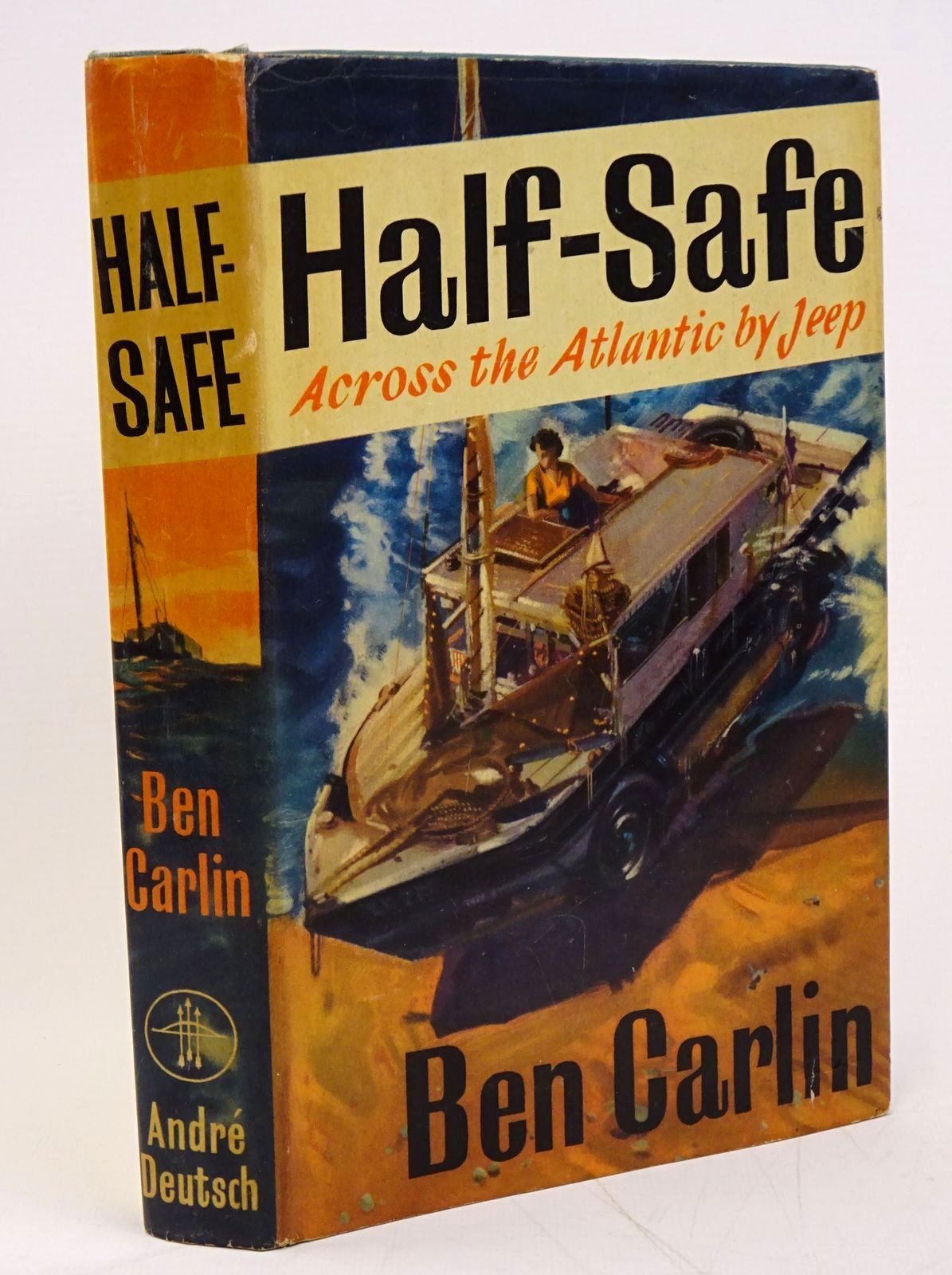 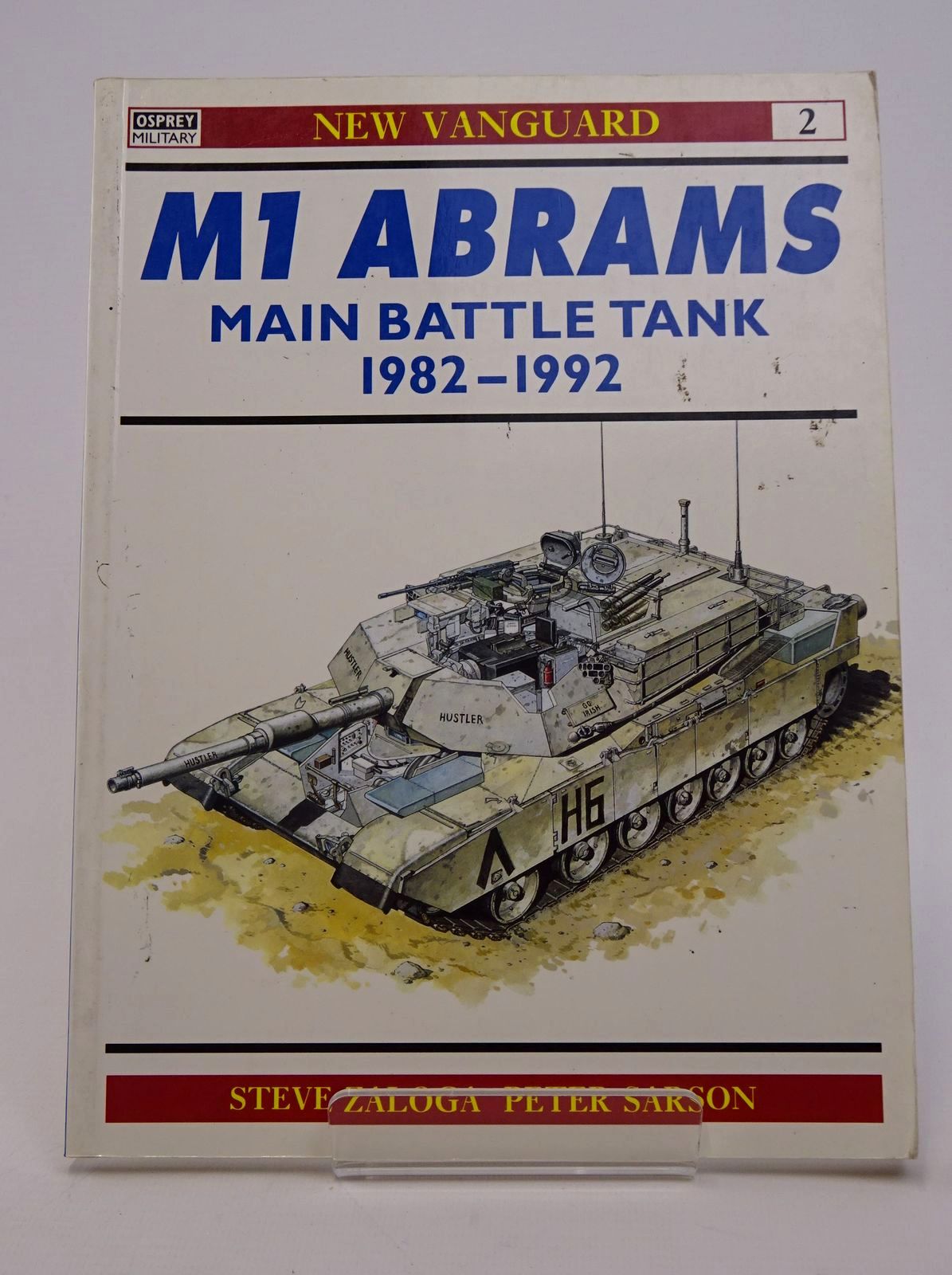 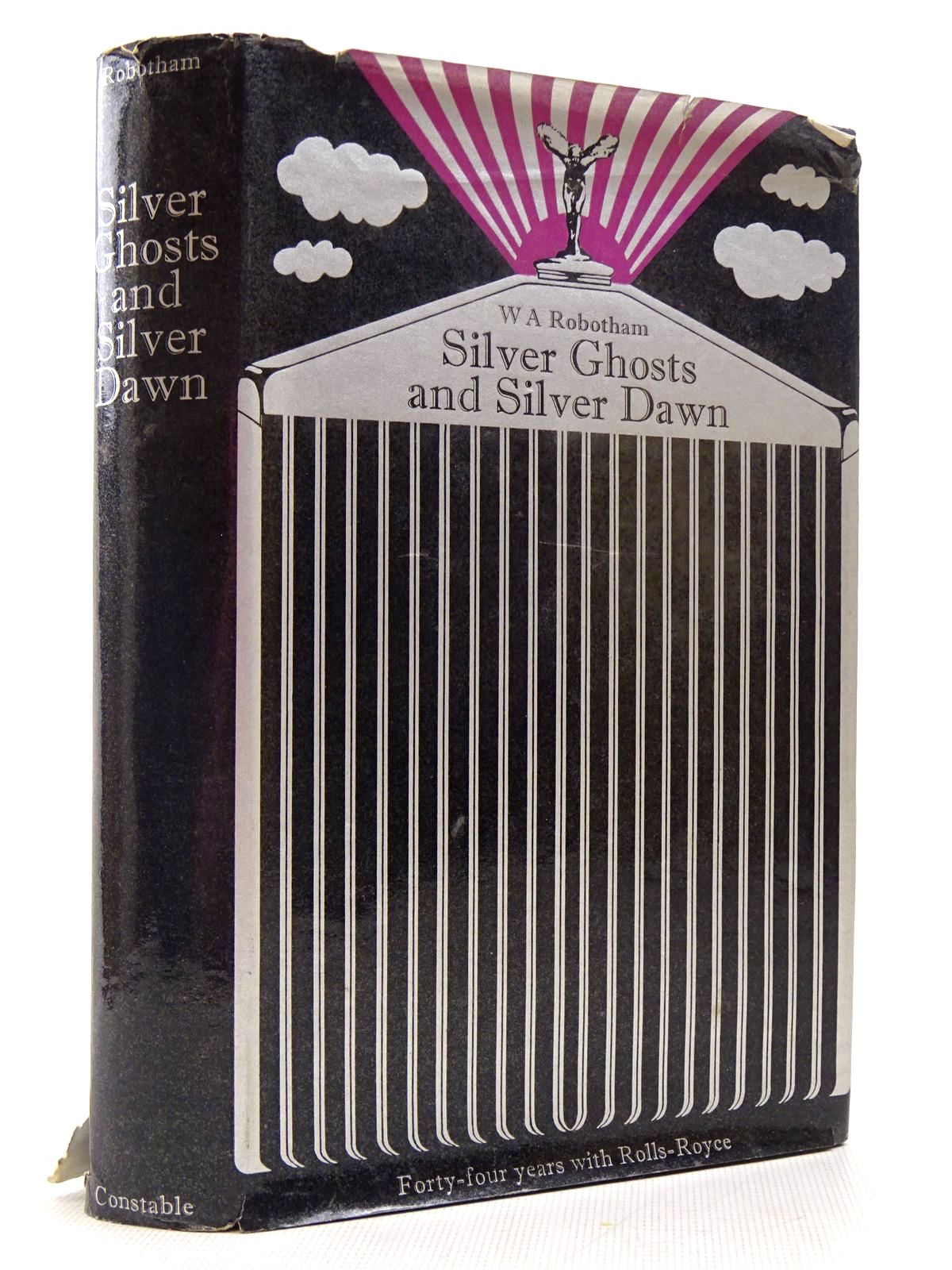 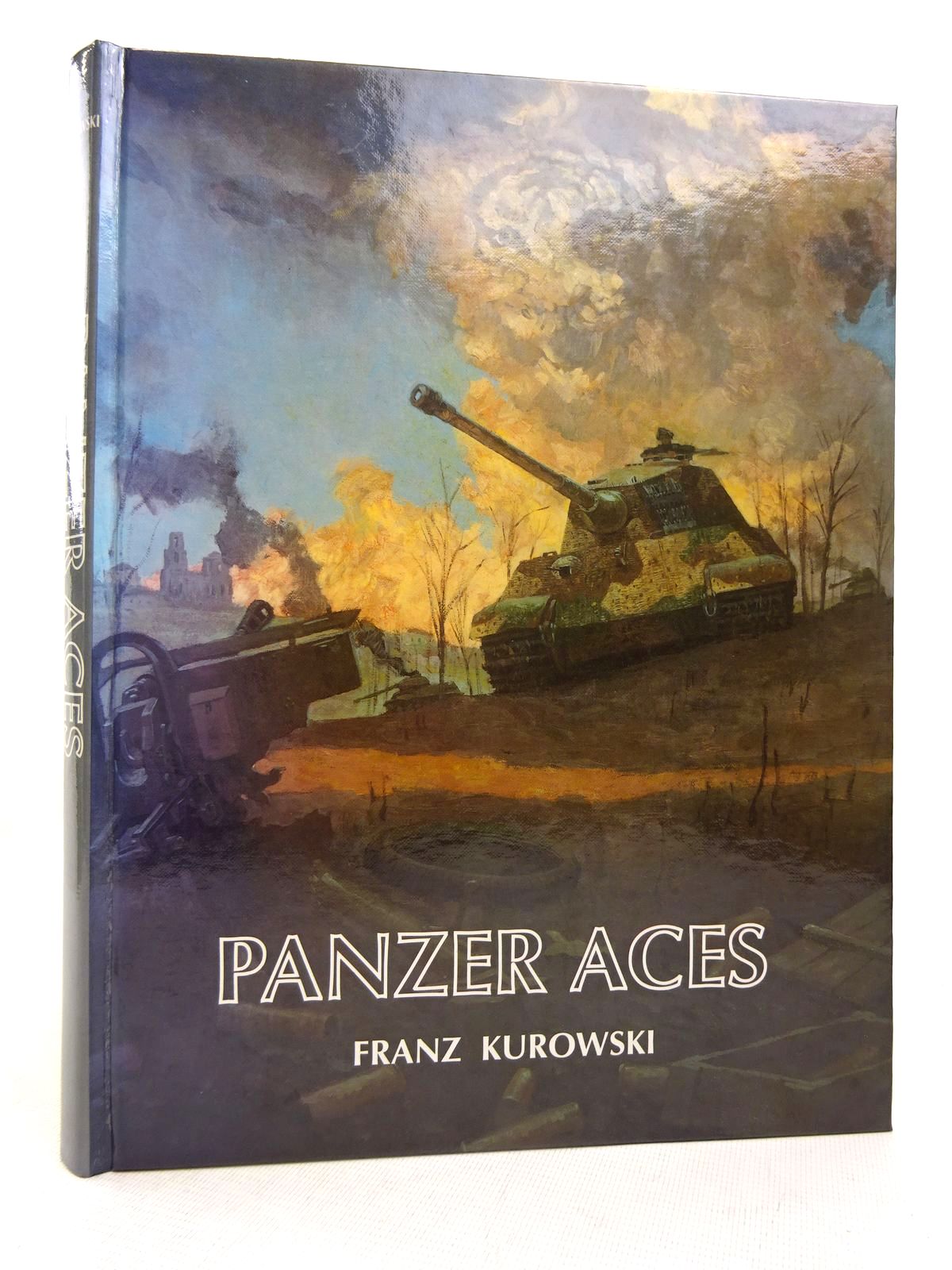 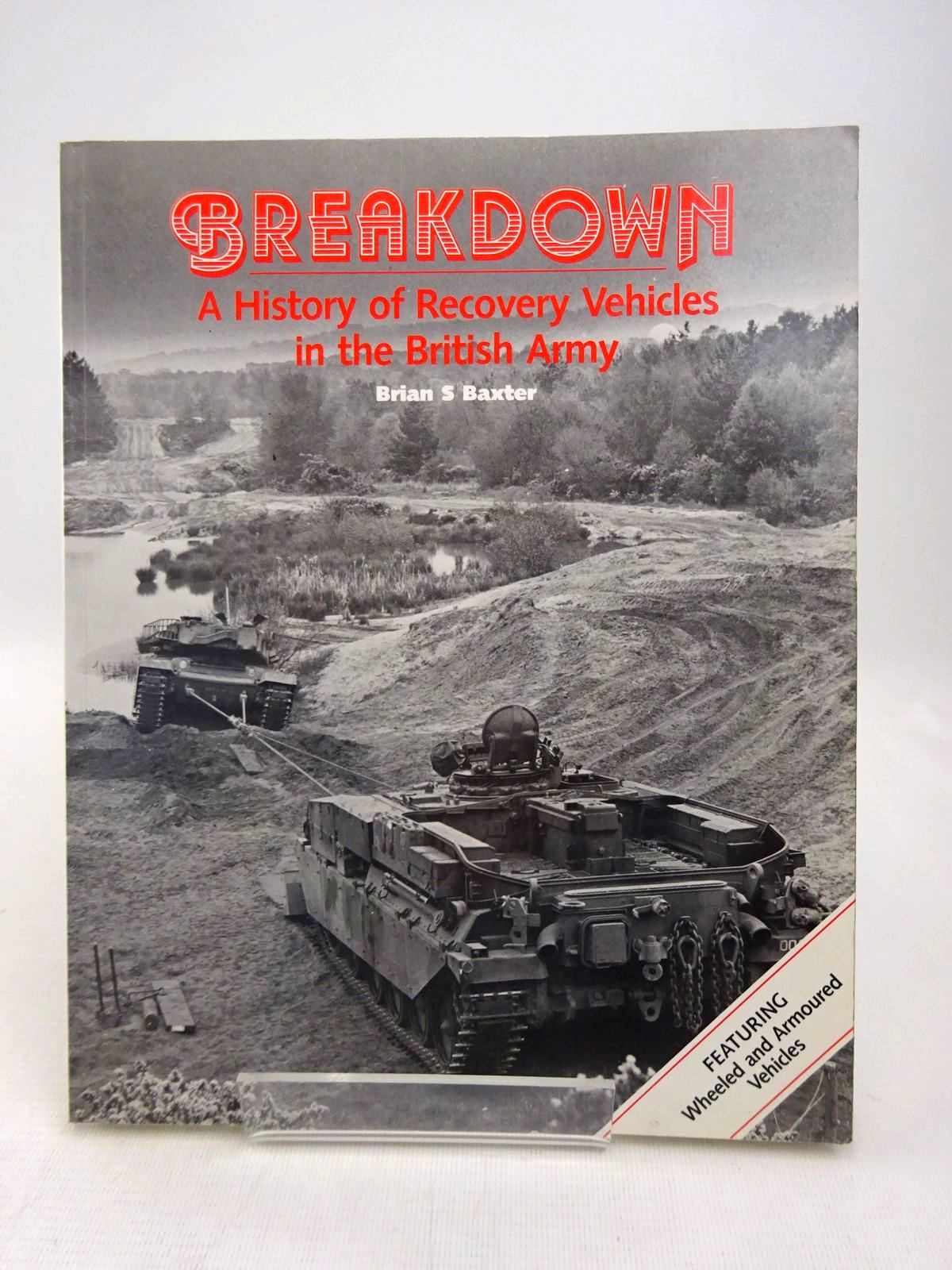 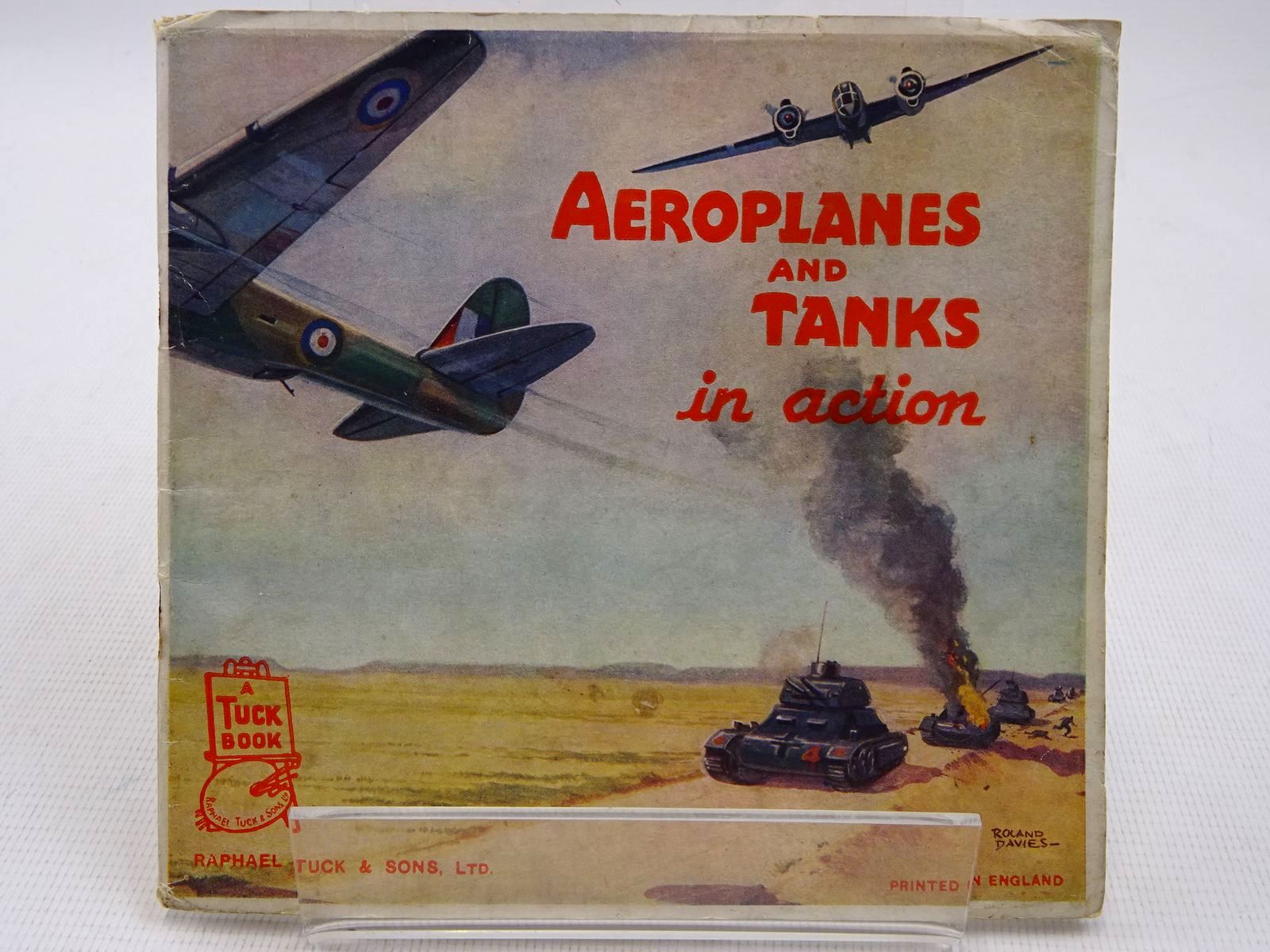 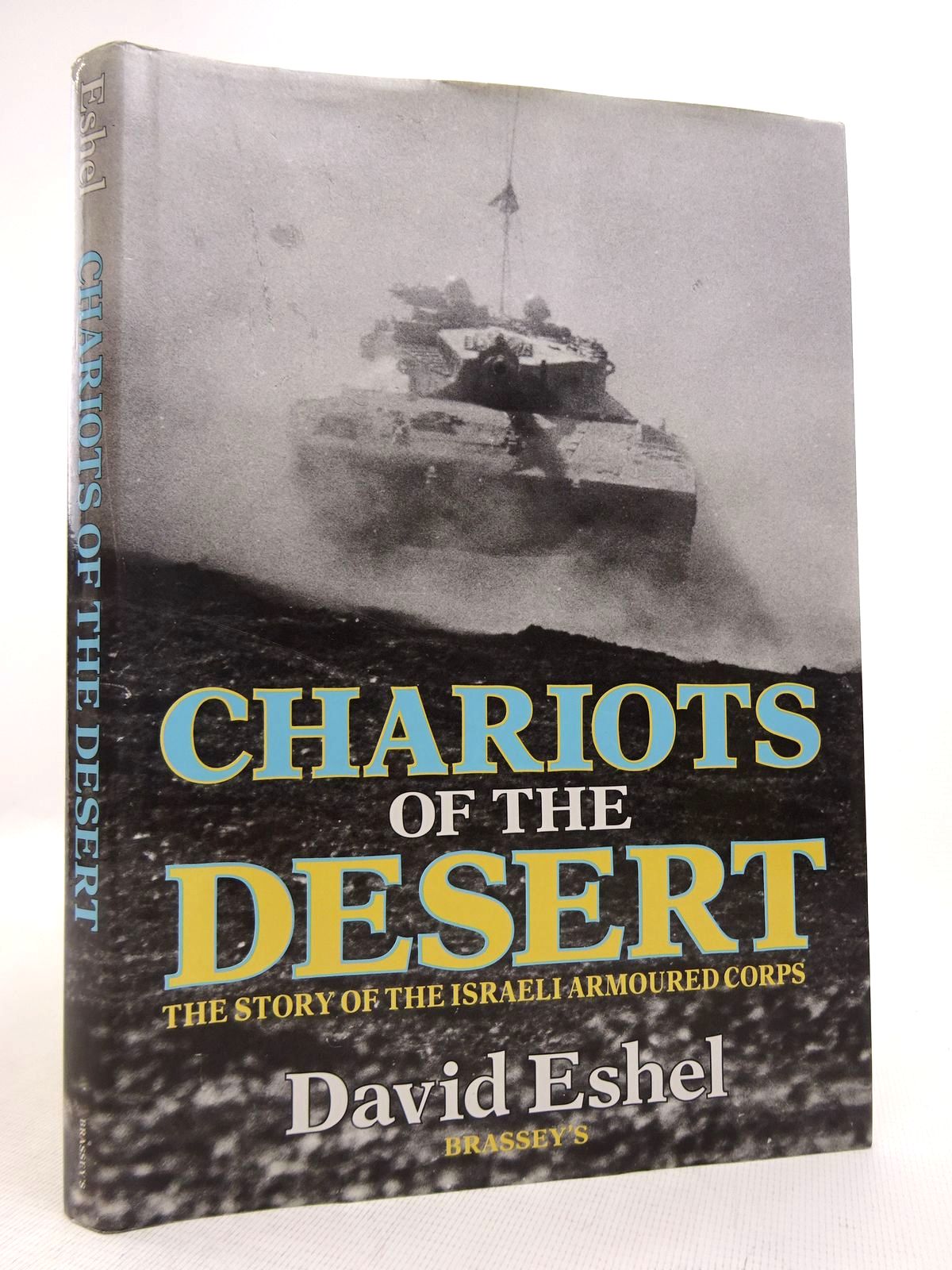 CHARIOTS OF THE DESERT: THE STORY OF THE ISRAELI ARMOURED CORPS
Eshel, David. Stock no. 1816837
Published by Brassey's Defence Publishers. 1st 1989. Fine condition in a nearly fine dustwrapper. 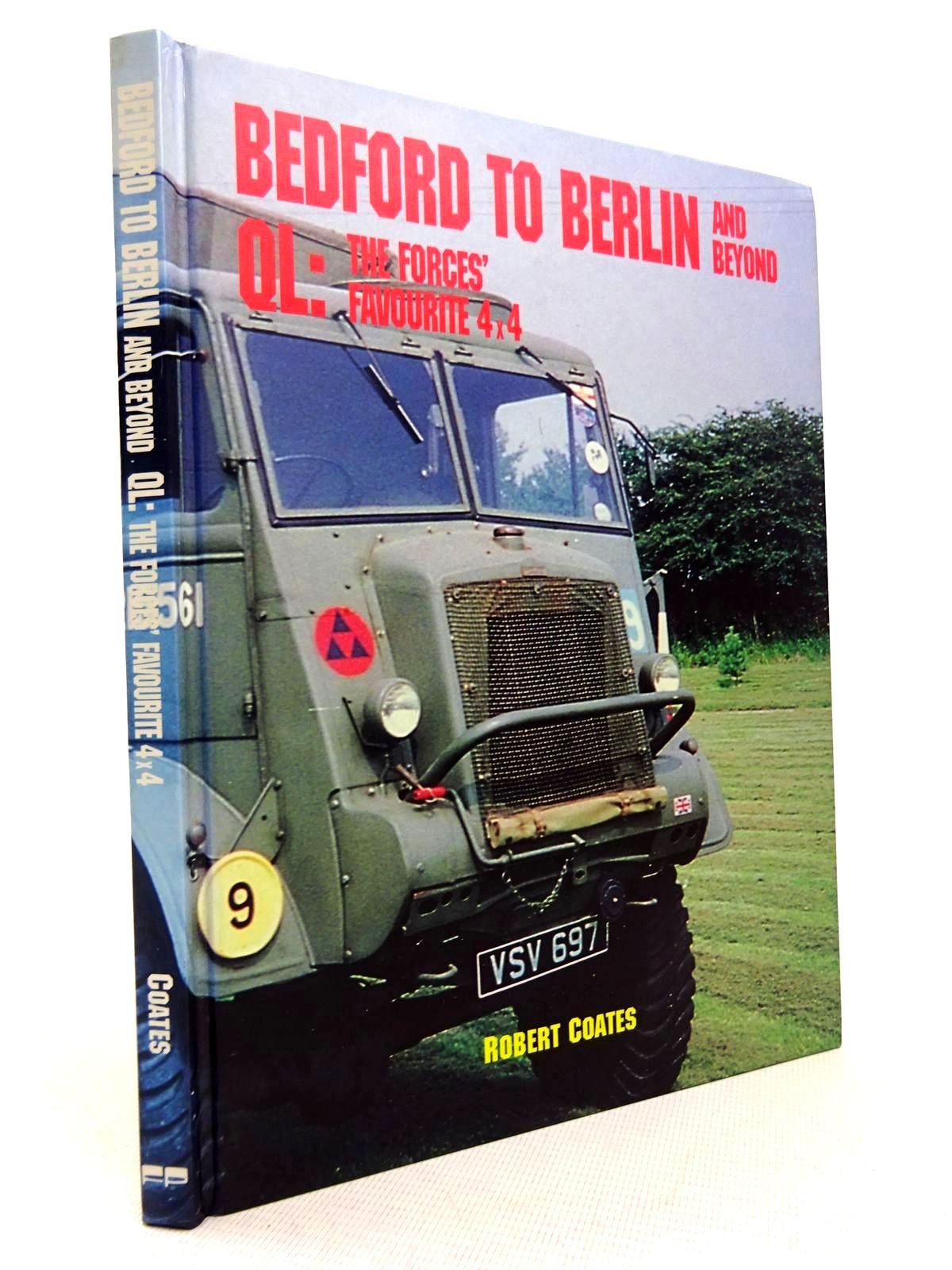 BEDFORD TO BERLIN AND BEYOND
Coates, Robert. Stock no. 1816813
Published by The Fitzjames Press. 1st 1994. Fine condition. 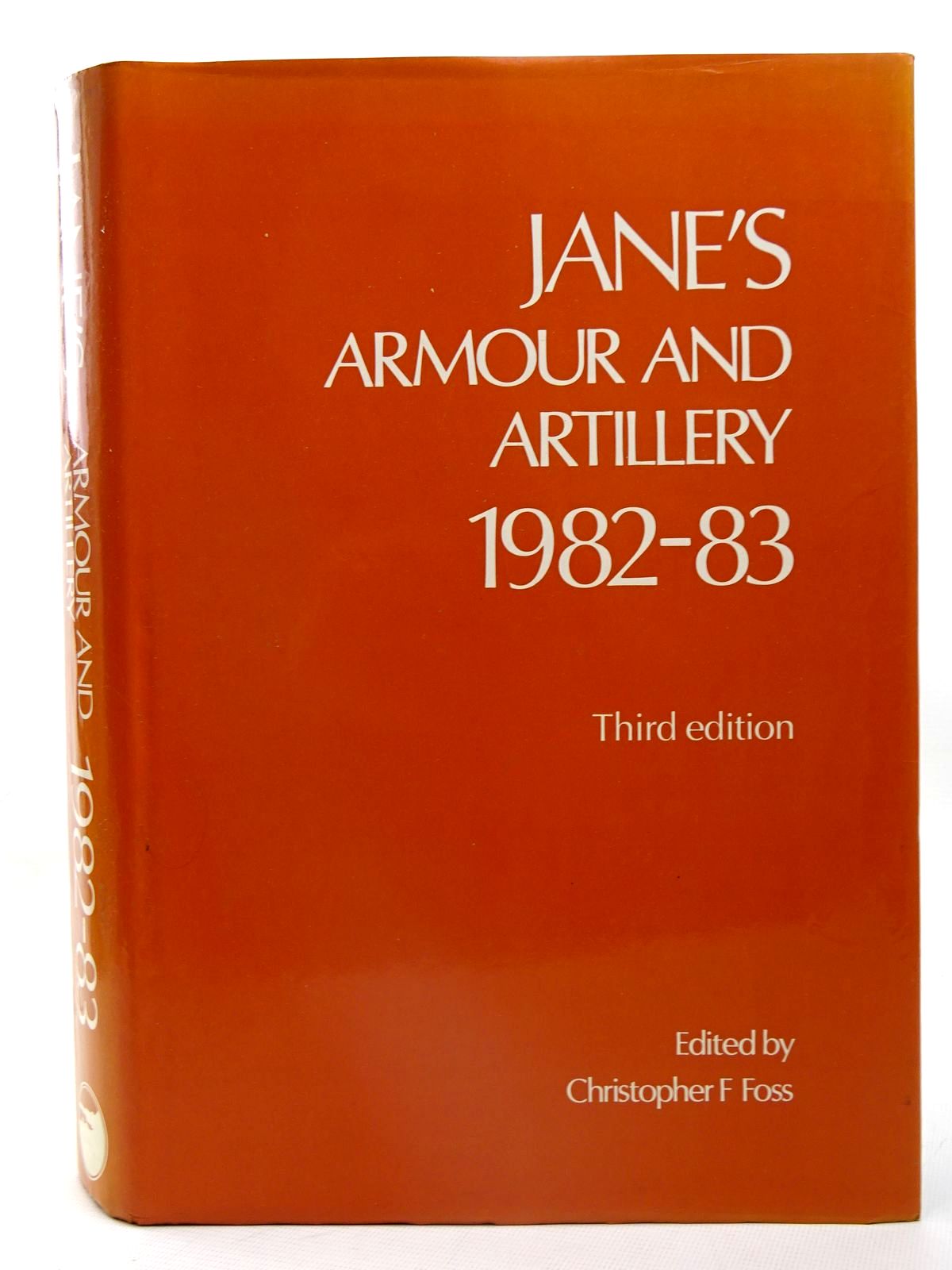