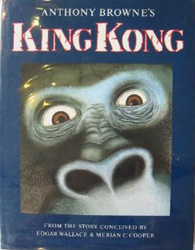 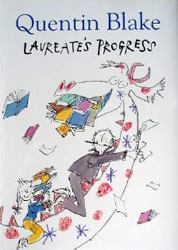 Nominations are received from various organisations representing critics, librarians, booksellers and writers and these are considered by a panel of judges from the same range of fields. The position is awarded for a two year period and during this time the post holder, in their own way, attempts to raise the profile of children's literature both with adults and children. There have been five previous Children's Laureates and so far, although each has taken a different approach, all of them have carried out the role with enthusiasm.

The illustrator Quentin Blake was the first person to take on the role in 1999. During his two year period he visited numerous schools, attended many conferences, lectured and gave interviews, all to promote the world of children's books. An exhibition in the National Gallery, featuring various artists and illustrators selected by Quentin Blake and based on the letters of the alphabet, was a great success; the exhibition called 'Tell Me a Picture' has since been captured in a book of the same name. Another book, Laureate's Progress, was written by Quentin Blake to record some of his experiences whilst in post - in his own words 'a kind of diary with pictures'. 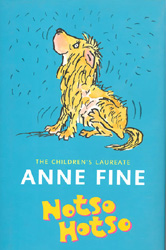 In 2001 the second person to take on the role was author Anne Fine who has written books for adults and children of all ages. As Laureate she travelled the country to encourage children's reading and to promote libraries. One of her ideas was to encourage every child to have their own library at home. Designs for bookplates by artists and cartoonists were available and could be downloaded from the My Home Library website for free so children could personalise their own collections. 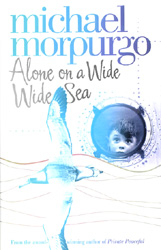 2003 saw the award winning children's authorMichael Morpurgo in the hot seat; I wonder if he ever imagined when he and Ted Hughes originally discussed the idea that one day he would hold the title. Michael Morpurgo is an excellent storyteller and he used his talent during his travels around Britain whenever possible. An enthralled audience is a wonderful way to spread the word about the pleasure to be had from stories. He even managed a few tours abroad so his message travelled far and wide.

The well-known and popular children's authorJacqueline Wilson took over in 2005 and she wanted to promote reading as cool and enjoyable rather than boring, plus she wanted to promote reading aloud. In her quest to get her message across, shortly after being appointed she visited countless schools and literary festivals, amongst them the Hay Literature Festival, proudly wearing her silver Laureate medal. She judged poetry and writing competitions and gave numerous radio and television interviews along with marathon book signing events at some of the venues. I don't know how she managed to cram so much in; I was exhausted just reading her Laureate's diary on the Children's Laureate website. 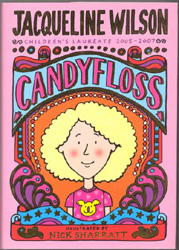 Michael Rosen, another extremely popular author and poet, held the post from 2007 to 2009. Rosen wanted to encourage reading for pleasure and worked non-stop to achieve this during his two years. A city-a-day-tour in Scotland, the Twinkle, Twinkle Little Bat exhibition, a Laureate's Log in the magazine Books for Keeps, an A to Z of poetry tour, numerous radio interviews and the BBC 4 programme 'Just read' all helped Michael Rosen towards his goal. I watched the 'Just read' programme, an attempt to start a reading revolution in ten weeks in a primary school in Cardiff , it was very interesting and a worthwhile project, his enthusiasm is infectious. 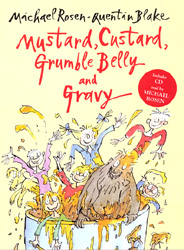 Our new Children's Laureate Anthony Browne says on the Children's Laureate website that he hopes to encourage children to discover and love reading, focusing on the appreciation of picture books. He feels that picture books should be enjoyed at all ages, not left behind when children have learnt to read, because a good picture book encourages a child's imagination. He is also an accomplished author and has won numerous awards for both his books and his illustrations. In 2000 he was the first British illustrator to win the Hans Christian Andersen award for his services to children's literature. Willy the Chimp is one of his famous characters and he also loves gorillas which feature in many of his books including Anthony Browne's King Kong.

Anthony Browne has hard acts to follow but I'm sure he will bring as much pleasure and delight to children and adults alike as all of the previous post holders have in their own individual ways. Although I'm sure the next two years will be busy, I hope he finds the role rewarding and I also hope he has time to enjoy the experience too.

OUR DARLINGS: AT HOME, IN TOWN, AT THE SEA-SIDE, IN THE COUNTRY, AT PLAY
Mars,. Illustrated by Mars,. Stock no. 1818422
Published by George Routledge &amp; Sons. Circa 1890. Almost very good condition. 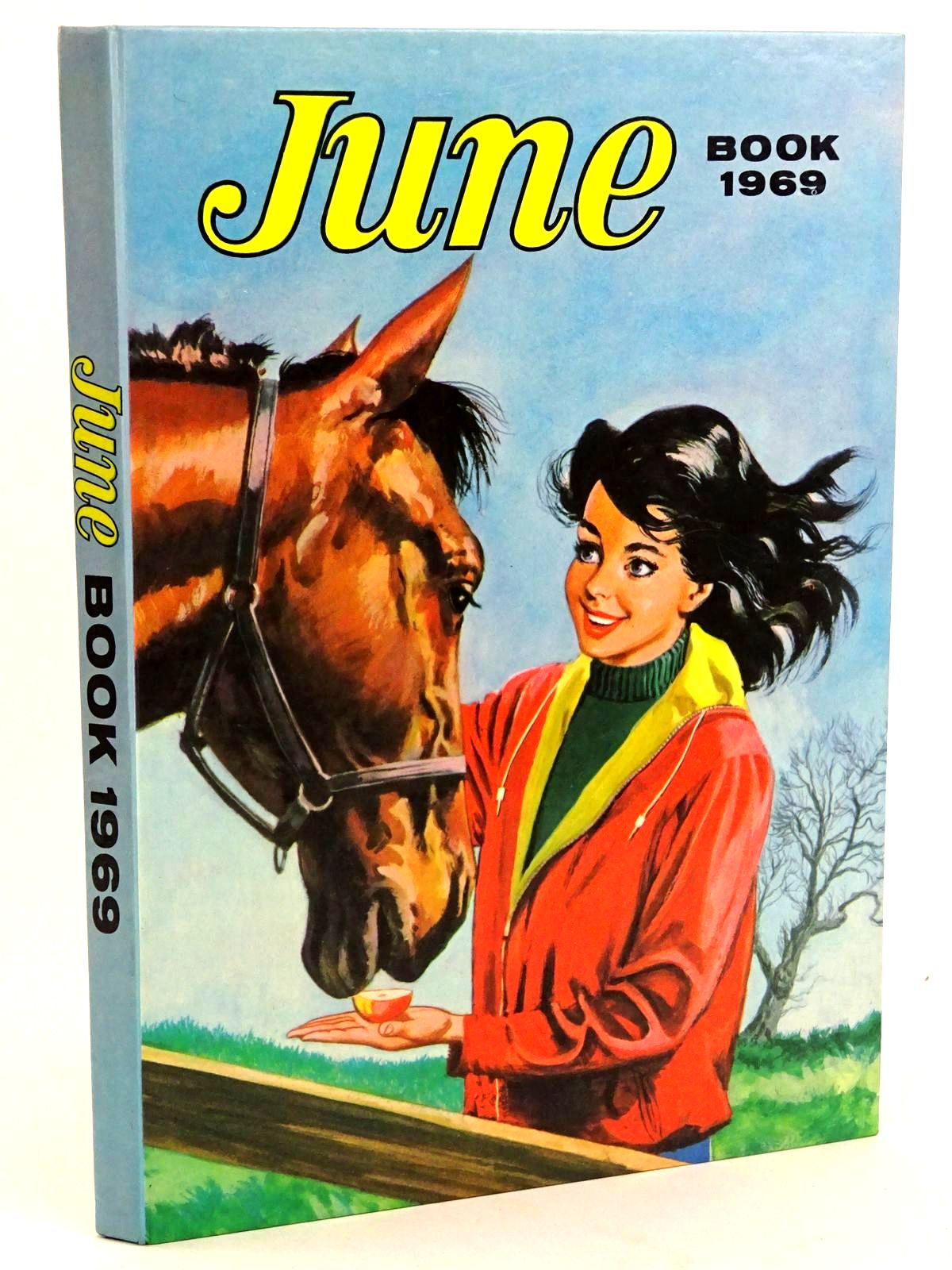 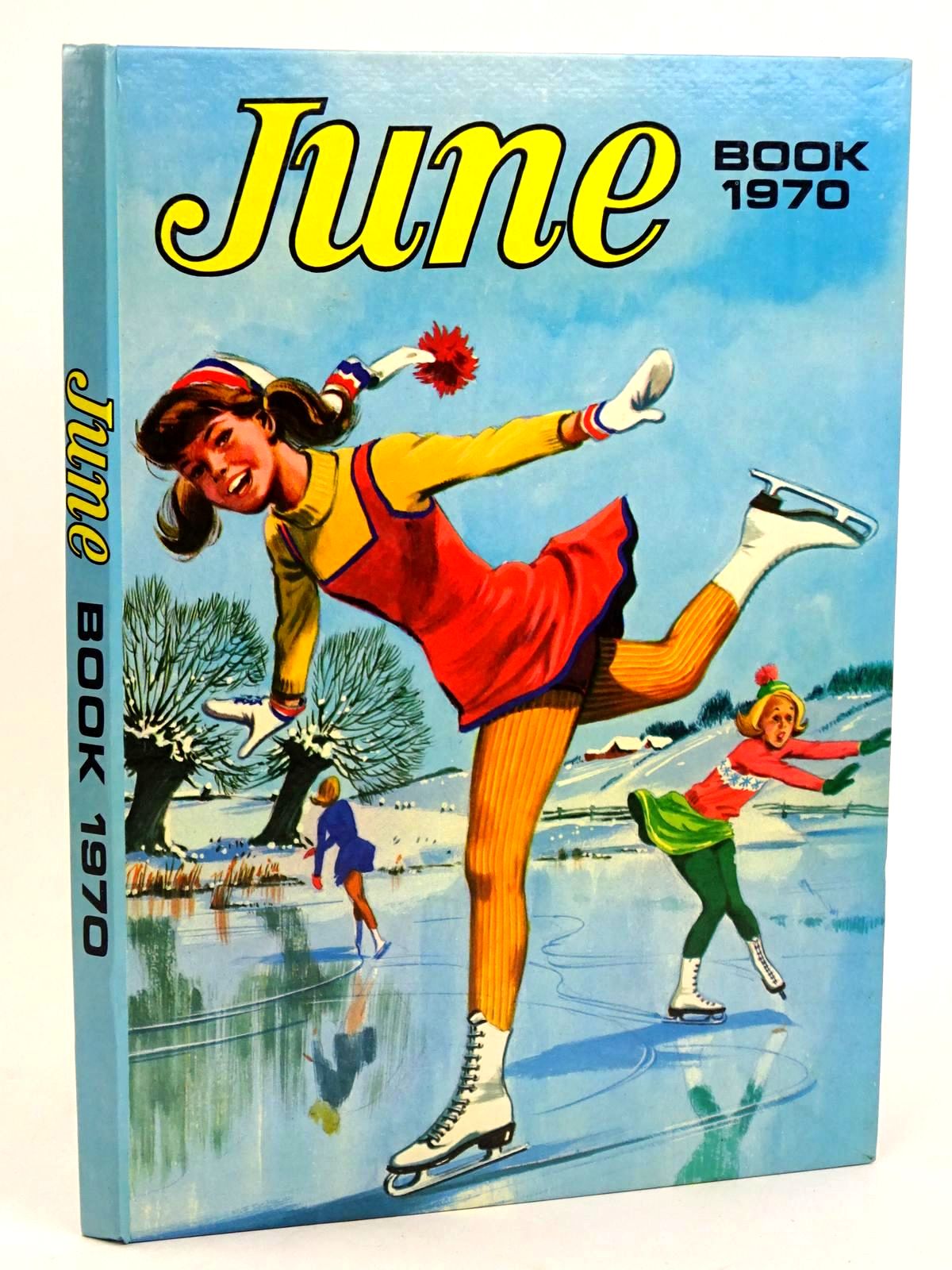 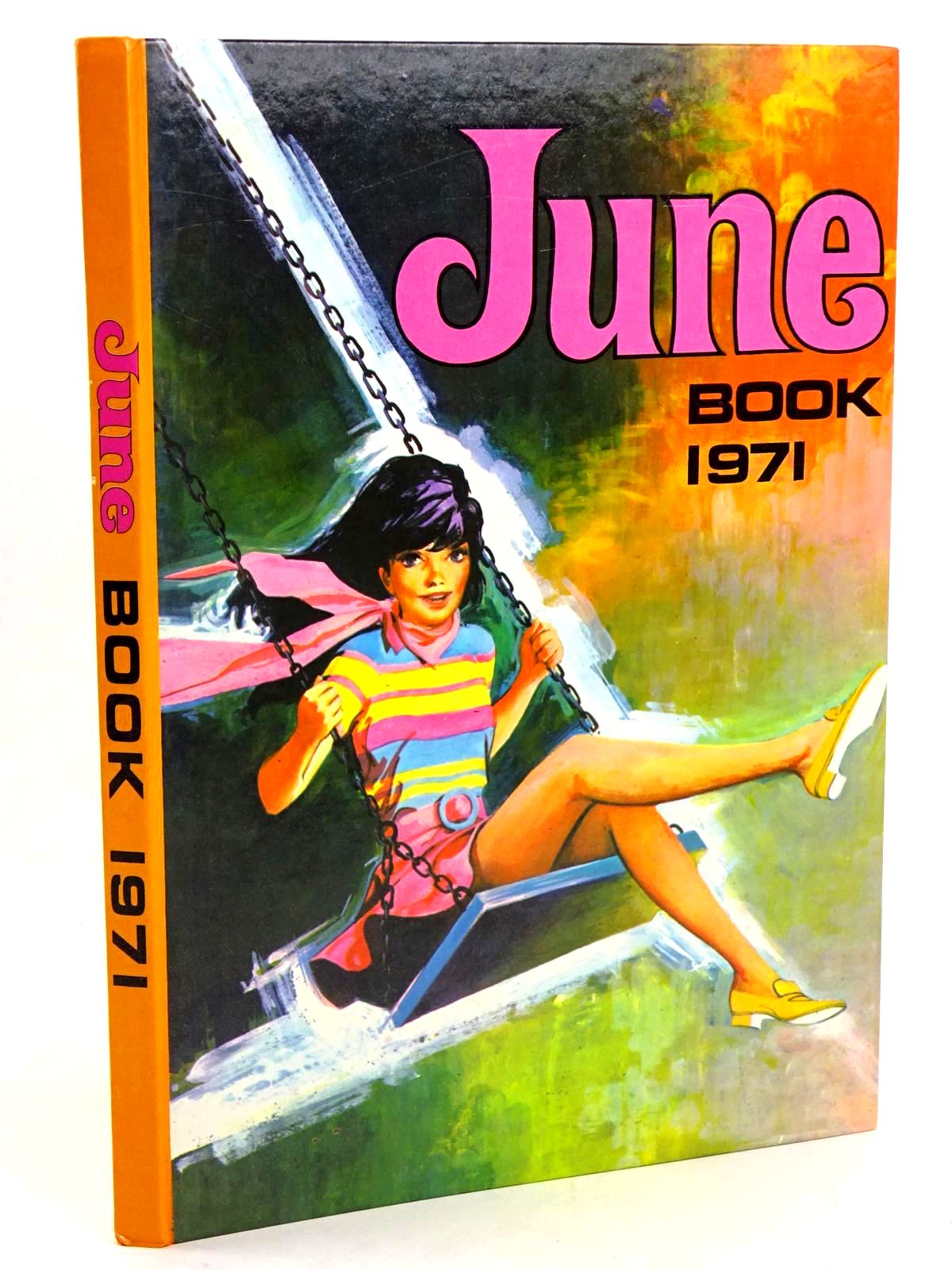 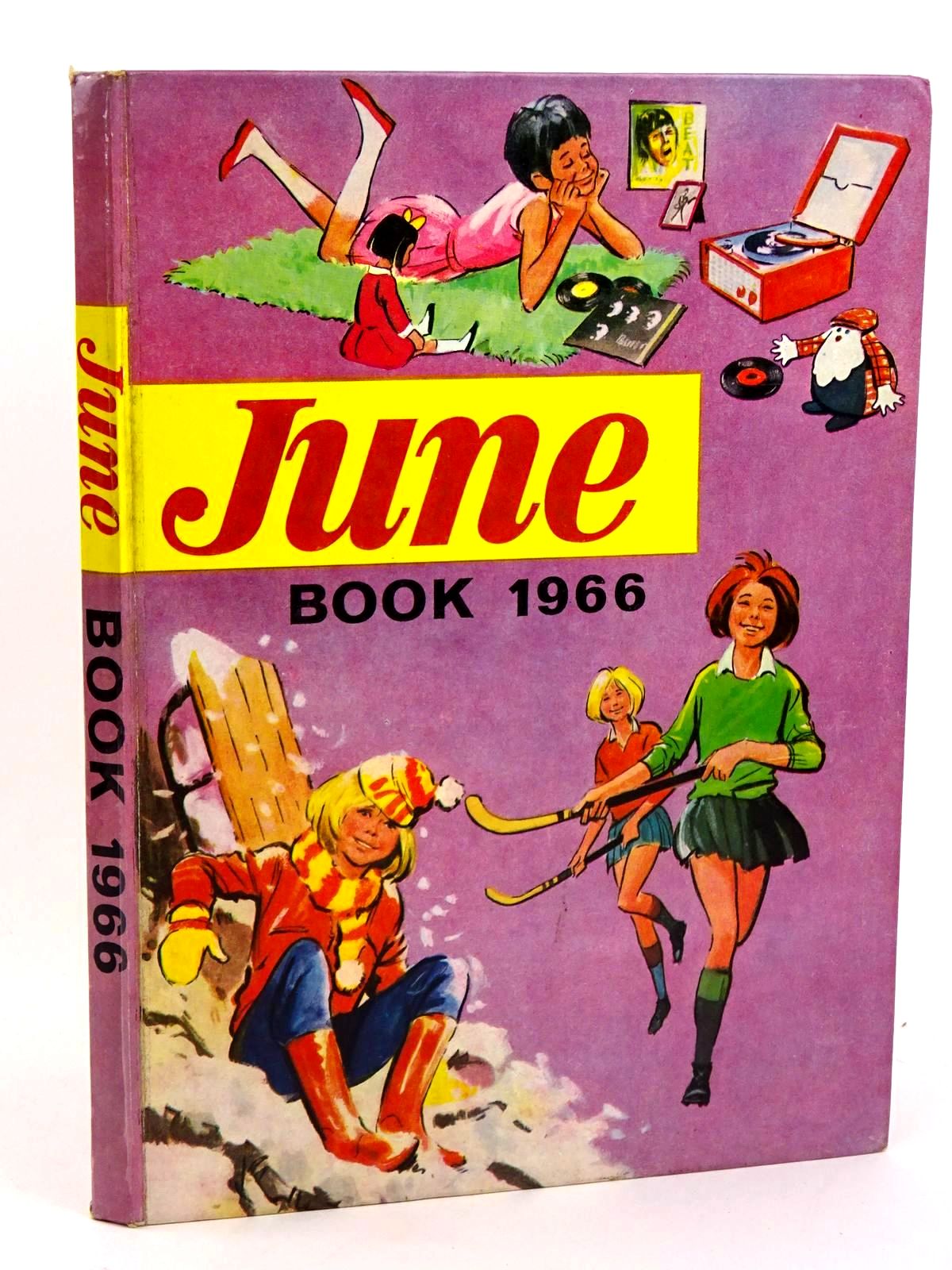