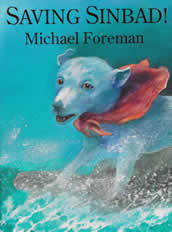 My wife and I have been collecting children's books for over ten years now. It is a love affair that has developed unintentionally, purely due to our shared love of the subject. 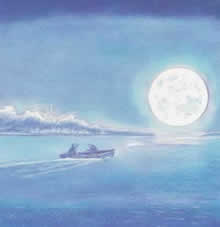 We collect on two levels: firstly just books that we fall in love with - often illustrated by artists that we have never heard of, secondly from a commercial point of view, buying books that will appreciate in value.

So I will divide this article into two sections. First I will take a very brief look at current collectable children's illustrators that are rising in value, then a look at some of the very talented, though not yet so collectable illustrators.

Michael Foreman is probably one of the best known illustrators of modern children's books. Born in Pakefield, Suffolk in 1938, he studied in Lowestoft School of Art and at the Royal College of Art. Believe it or not his career started back in the sixties with his first book 'Poems For Children' (Routledge) being published in 1962. He has won several awards for his work, most notably the Kurt Maschler Award in 1982. First editions of his early works from the 60's and 70's are now quite sought after and increasing in value rapidly. They vary from £30 up to £70-£80 in very nice condition. 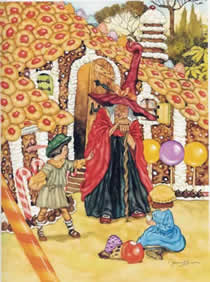 Although these are certainly worth looking out for his recent work is absolutely beautiful and is easily found in new book shops, publishers remainders and secondhand shops.

I recently picked up 'Saving Sinbad' (Andersen, 2001) for a few pounds in a publishers remainders shop. Foreman has also just released an edition of 'Wind in the Willows' (Pavilion, 2001) illustrated in his distinctive style it is well worth looking out for as a first and should appreciate in value over the next few years. The picture on the left here is taken from that book.

Michael Hague is a much more modern illustrator than Foreman, his first book, an edition of 'East of the Sun West of the Moon' (Harcourt Brace) was published in 1980 with his renowned edition of 'Wind in the Willows' (Holt) following in the same year. Hague is an American illustrator, born in Los Angeles in 1948. His early work is now worth anything up to £80 and is very sought after. However, he is still busy and his newer works are readily available and going up in value rapidly. One of my favorites is 'The Rainbow Fairy Book' (William Morrow, 1993) this is actually edited by Andrew Lang and is a collection of wonderful fairy tales selected and illustrated by Hague, already worth about £30. The picture on the right here is taken from that book, specifically from 'Hansel and Gretal'. 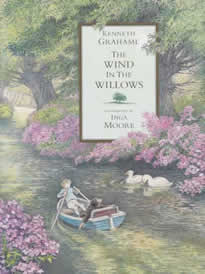 Helen Oxenbury is another illustrator who has very quickly built up an excellent reputation as a very talented illustrator. I know little about her. My first encounter with her illustrations was when my wife and I wandered into a new bookshop and spotted an edition of 'Alice in Wonderland' (Walker, 1999) illustrated by Oxenbury. I was instantly struck by her edition of Alice - so different from anything I had ever seen before and at the same time with a delicate beauty vaguely reminiscent of Foreman. I bought it on the spot and have been on the look out for her work ever since. Front cover shown left. 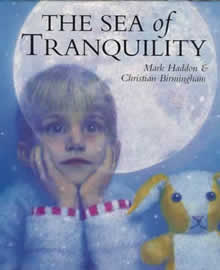 Inga Moore is another illustrator that I know little about yet is rapidly becoming collectable. I am very fond of my copy of 'The Wind in the Willows' (Walker, 2000) illustrated by Moore. This is well worth looking out for along with first editions of her other work. 'Wind in the Willows' is also available in a signed, limited edition in two volumes - these are likely to go up in value quickly and is a beautiful book to possess. Front cover of the trade edition shown right.

Other modern children's illustrators that are collectable and well worth keeping an eye open for include Quentin Blake and Raymond Briggs. There are probably quite a few more that should be in this list but they have escaped my memory right now. 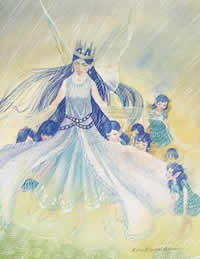 There are many modern illustrators that I keep coming across that are showing much promise and I hope go on to receive the recognition they deserve.

My favorite has to be Christian Birmingham. He graduated from the Exeter College of Art in 1991, his first book, 'The Magic Bicycle' was short-listed for the Kurt Maschler Award. I have a number of his books including 'Wombat Goes Walkabout' (Collins, 1999) and 'The Sea of Tranquility' (Collins, 1996). The latter tells the story of a young boy who dreams of rocketing to the moon. The illustrations are so 'moody' and capture the feel of the story so well. He has also illustrated an edition of 'Oliver Twist' (Collins) and 'The Lion, The Witch and The Wardrobe' (Collins). 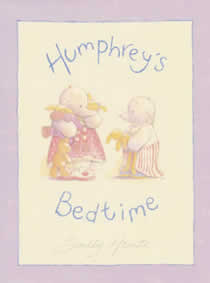 Eric Kincaid is an English illustrator, born in London in 1931. The picture on the right is taken from 'Rainy Day Fairies' (Brimax, 2000). His illustrations complement Julia Rowe's story very well. My wife's favorite is Sally Hunter, the author and illustrator of the 'Humphrey the Elephant' books. Humphrey an endearing and charming character, a creation inspired by her experiences as a mother of three. You may have spotted the range of soft toys and greeting cards that go along with the books. The two books below are 'Humphrey's Christmas' (Viking, 2001) and 'Humphrey's Bedtime' (Viking, 2000). Both are truly charming and hopefully one day will be as highly collectable as they deserve to be! 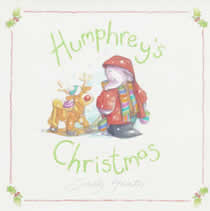 Well, I need more space really... Look out also for P.L. Lynch, he is another illustrator who I feel will soon become sought after.

Well enjoy collecting. Don't purchase purely with a view to a resale value later; buy the books you like, the ones that jump off the shelf and say 'buy me!'. At the same time, those you do buy, try and get first editions as these will appreciate in value much more than the reprints. Also be aware of condition, check the spine and corners aren't bumped or rubbed, and there are no nasty 'half-price' stickers stuck to the dust-wrapper! Last, but not least, look after your growing collection; keep it away from the fading effects of bright sunshine and if possible the grubby paws of children! (unless you buy them their own copy of course!). 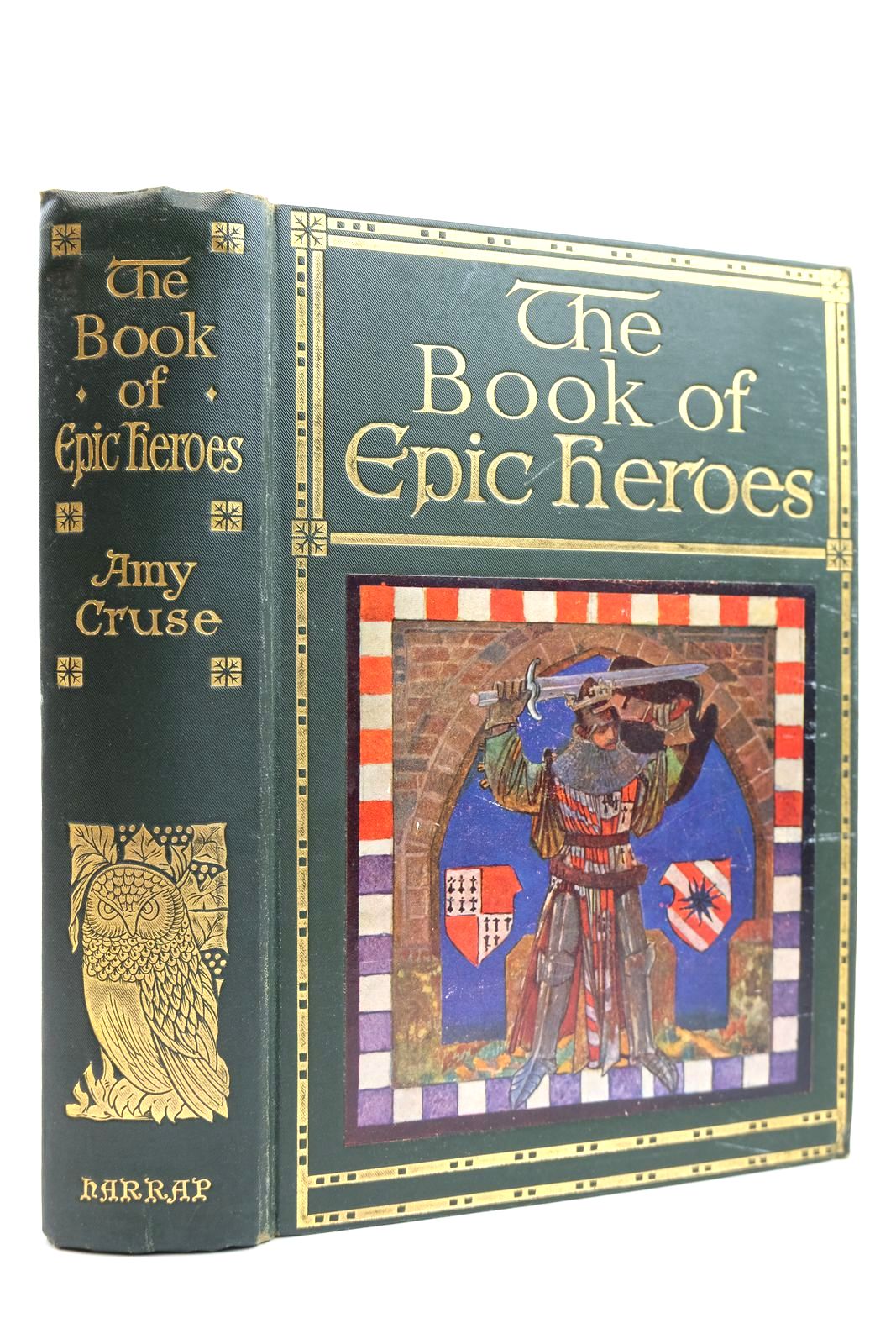 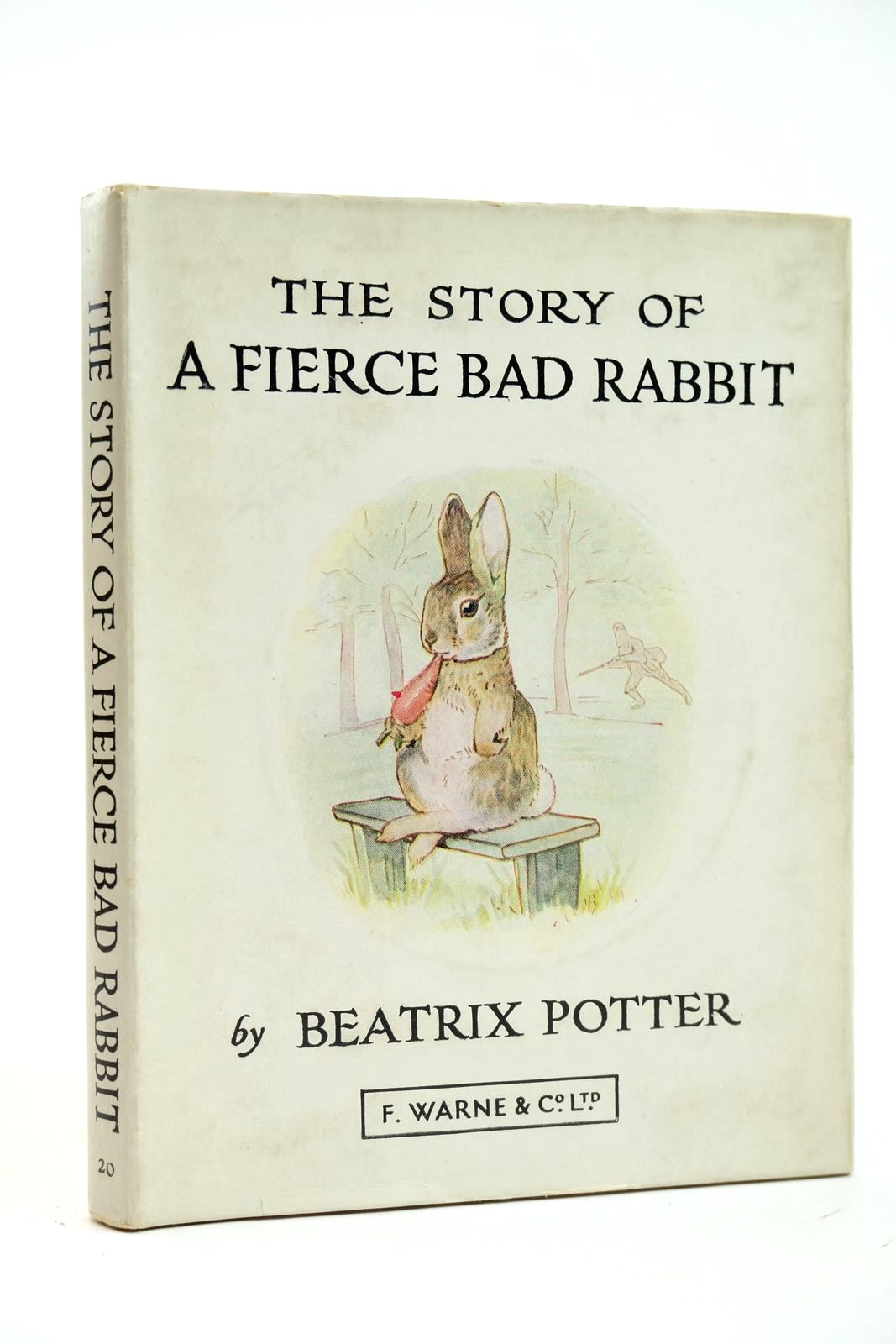 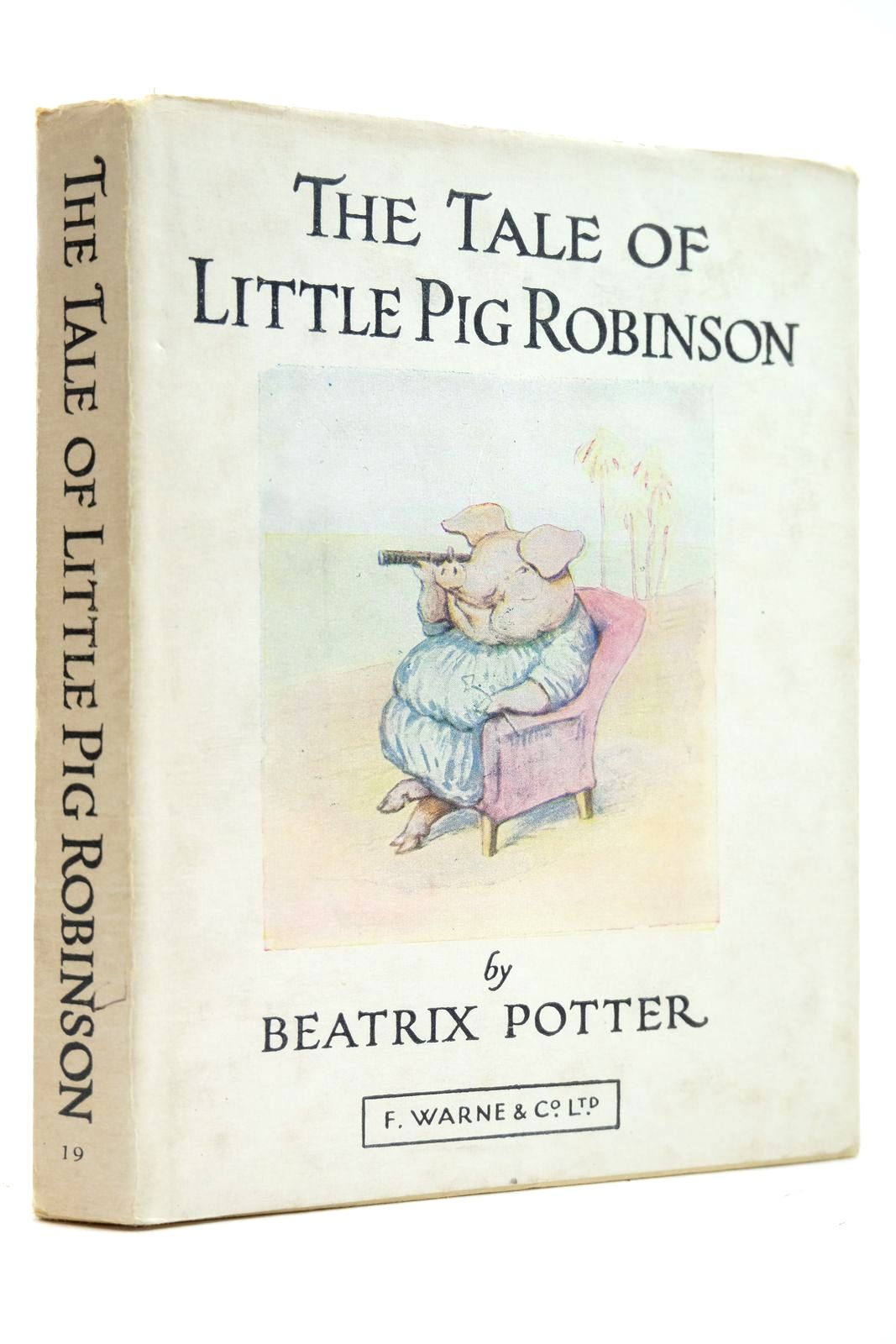 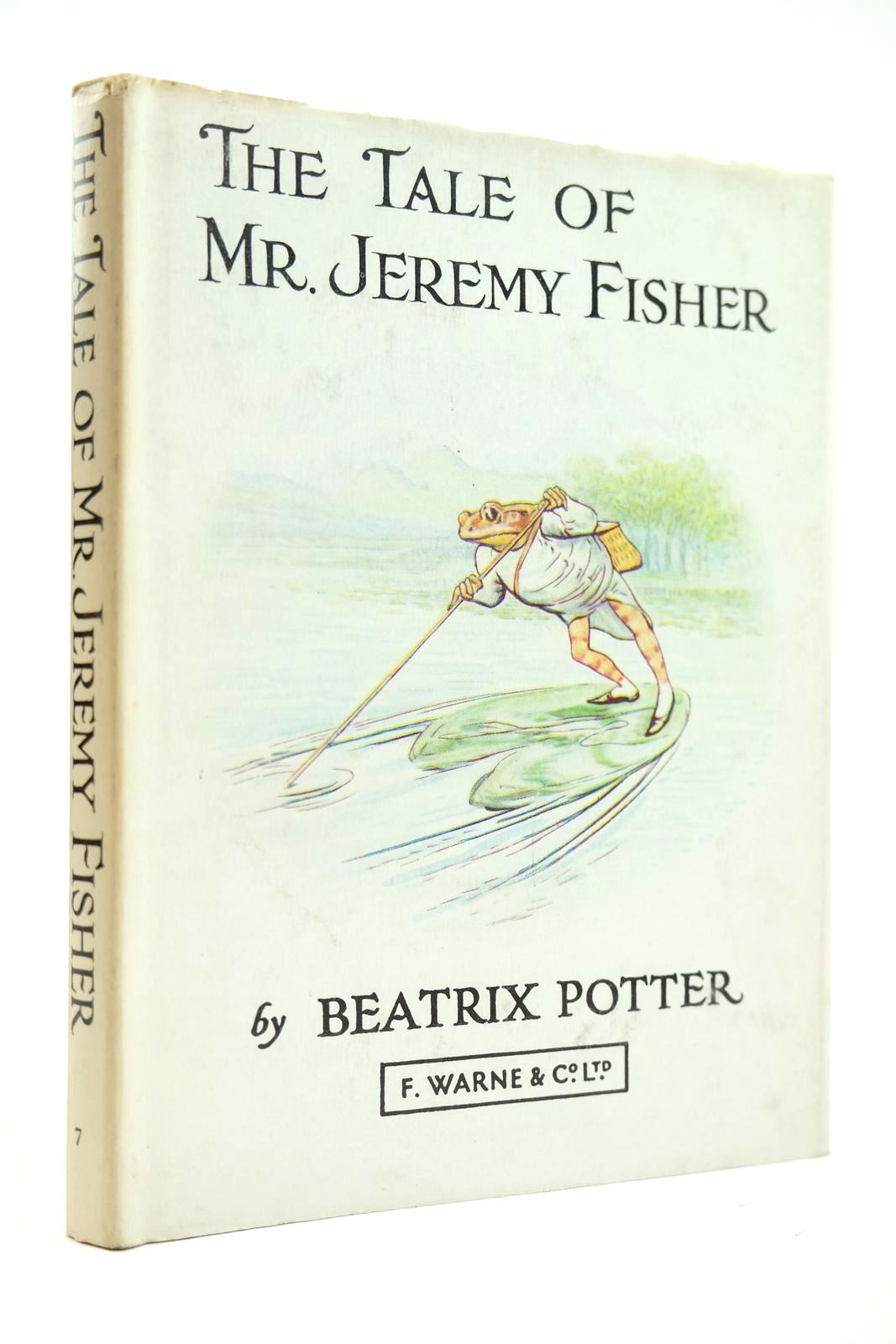 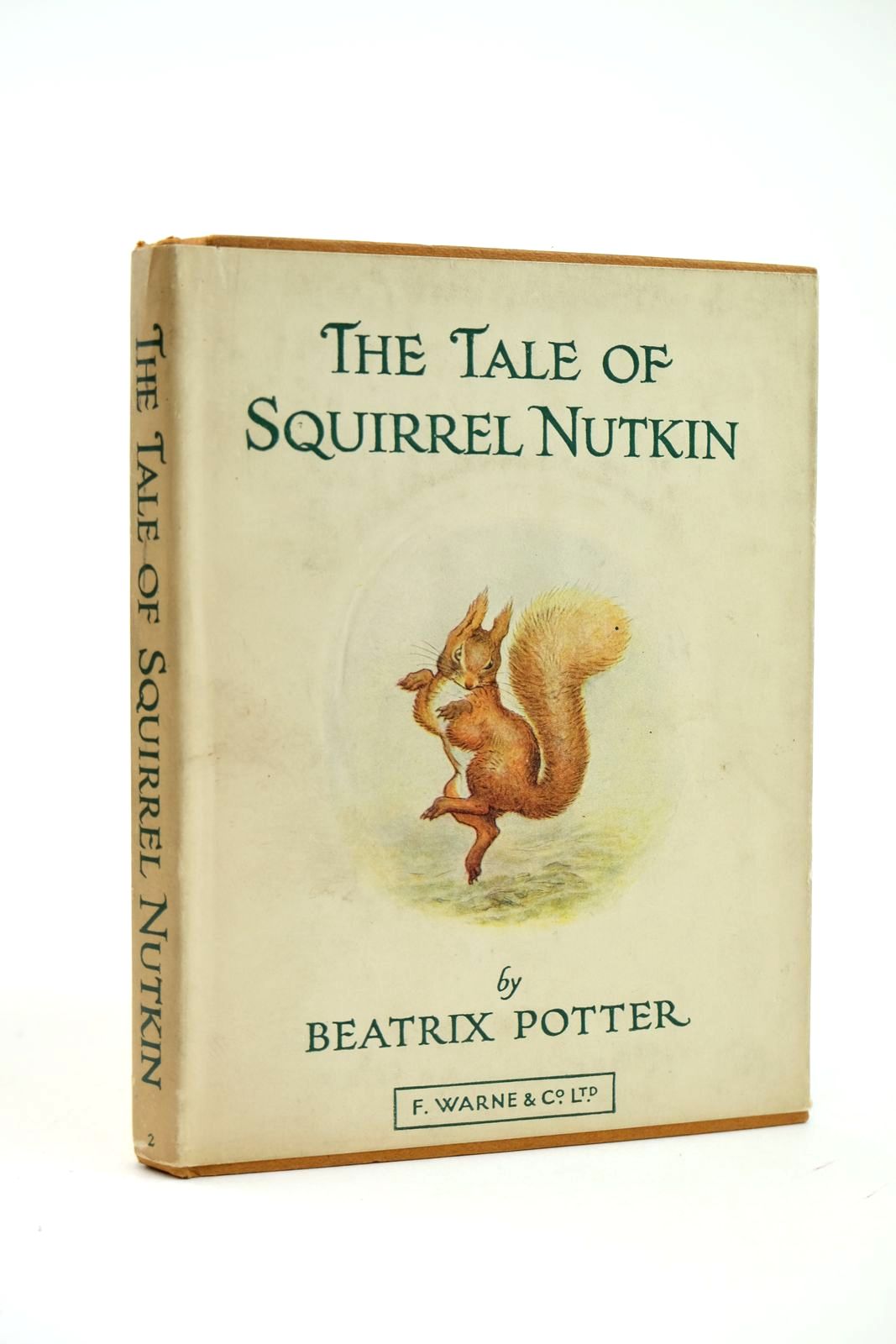 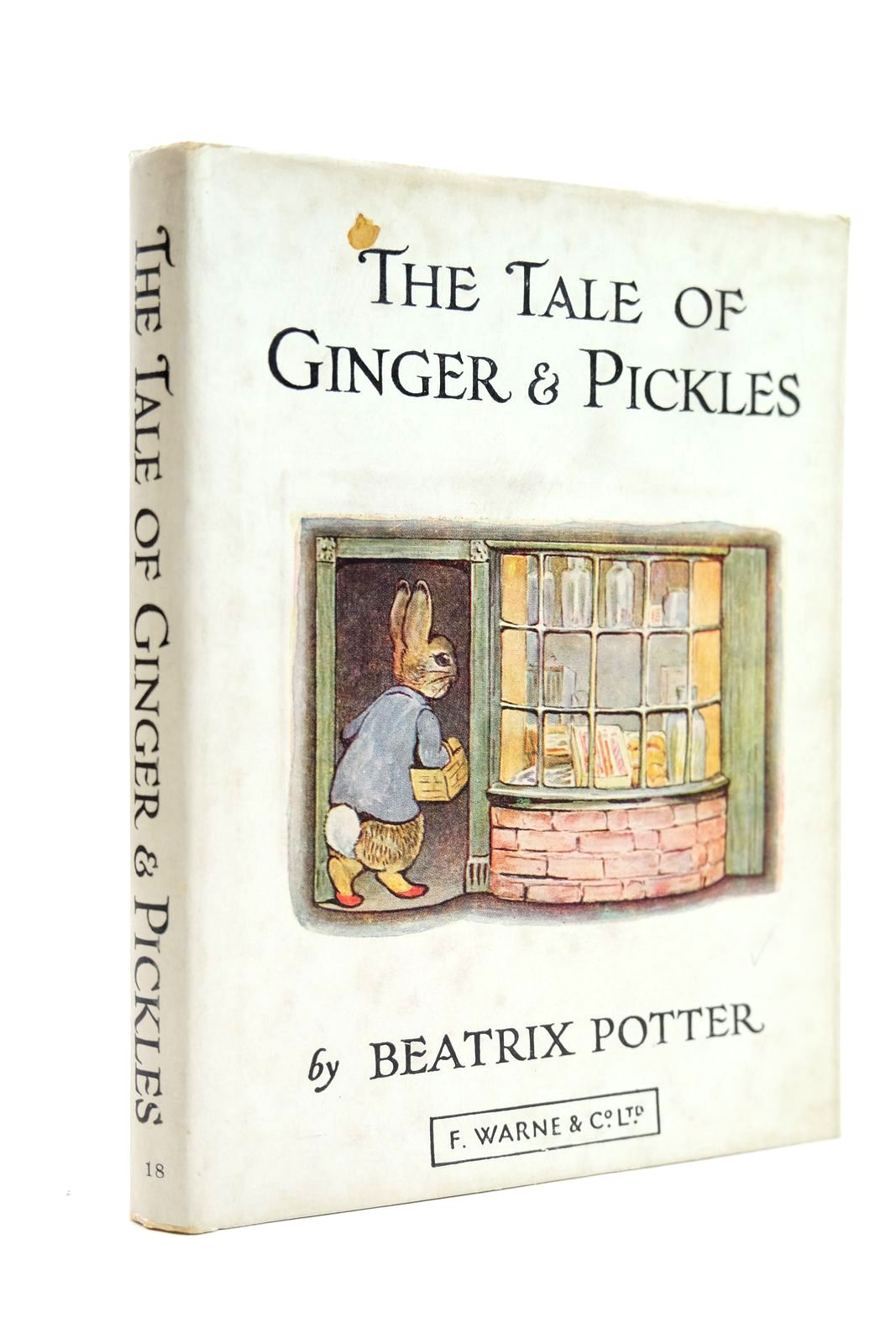 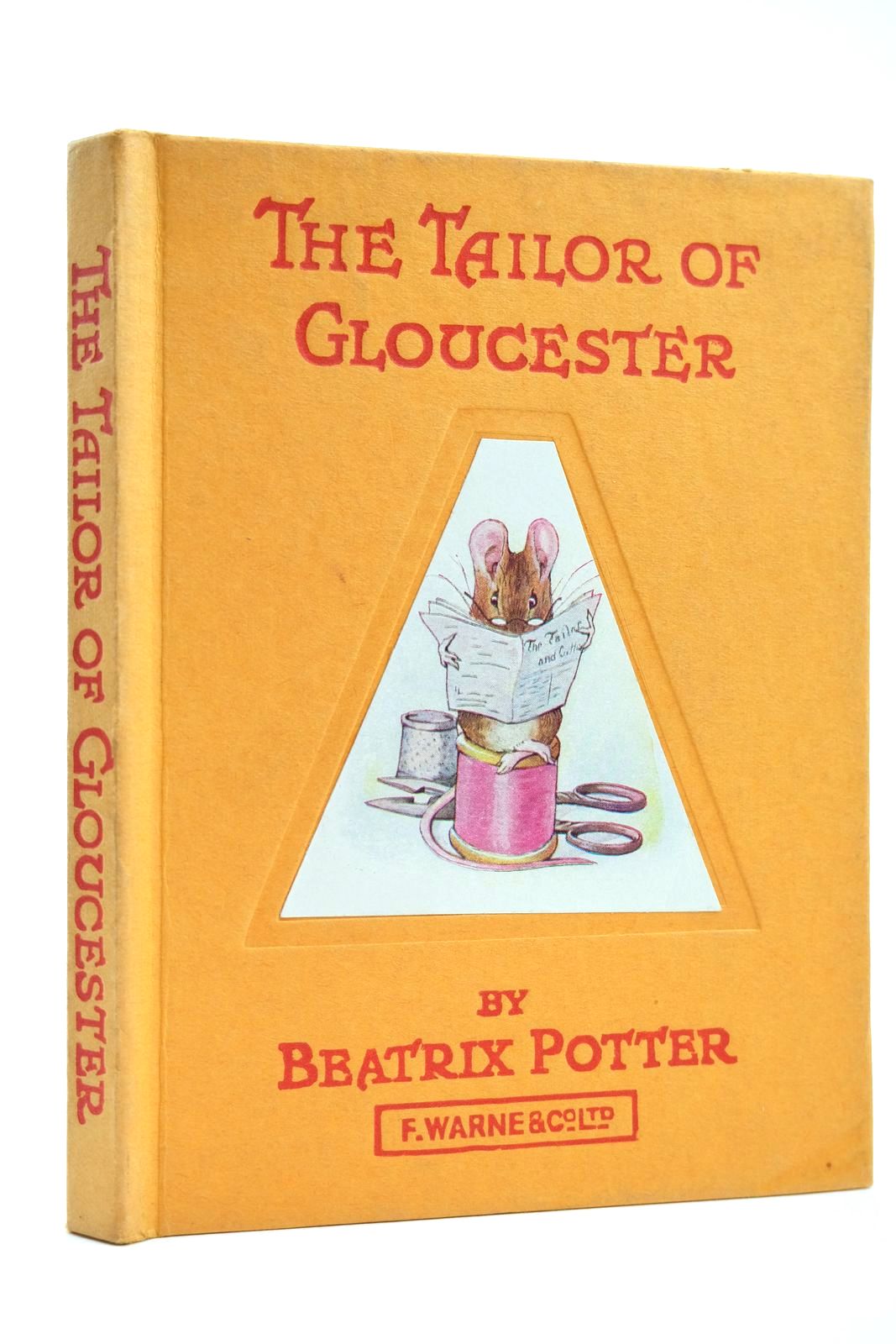 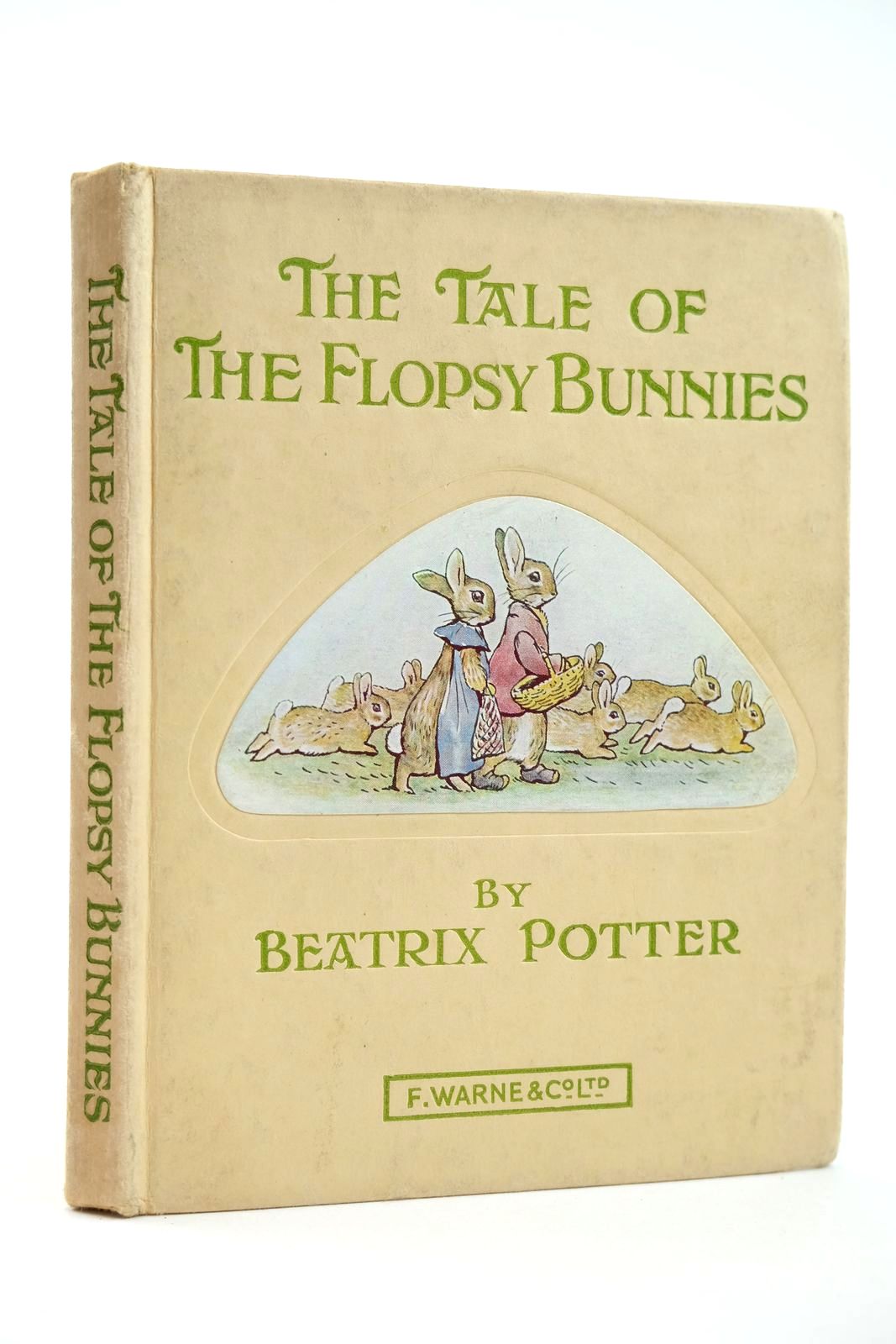 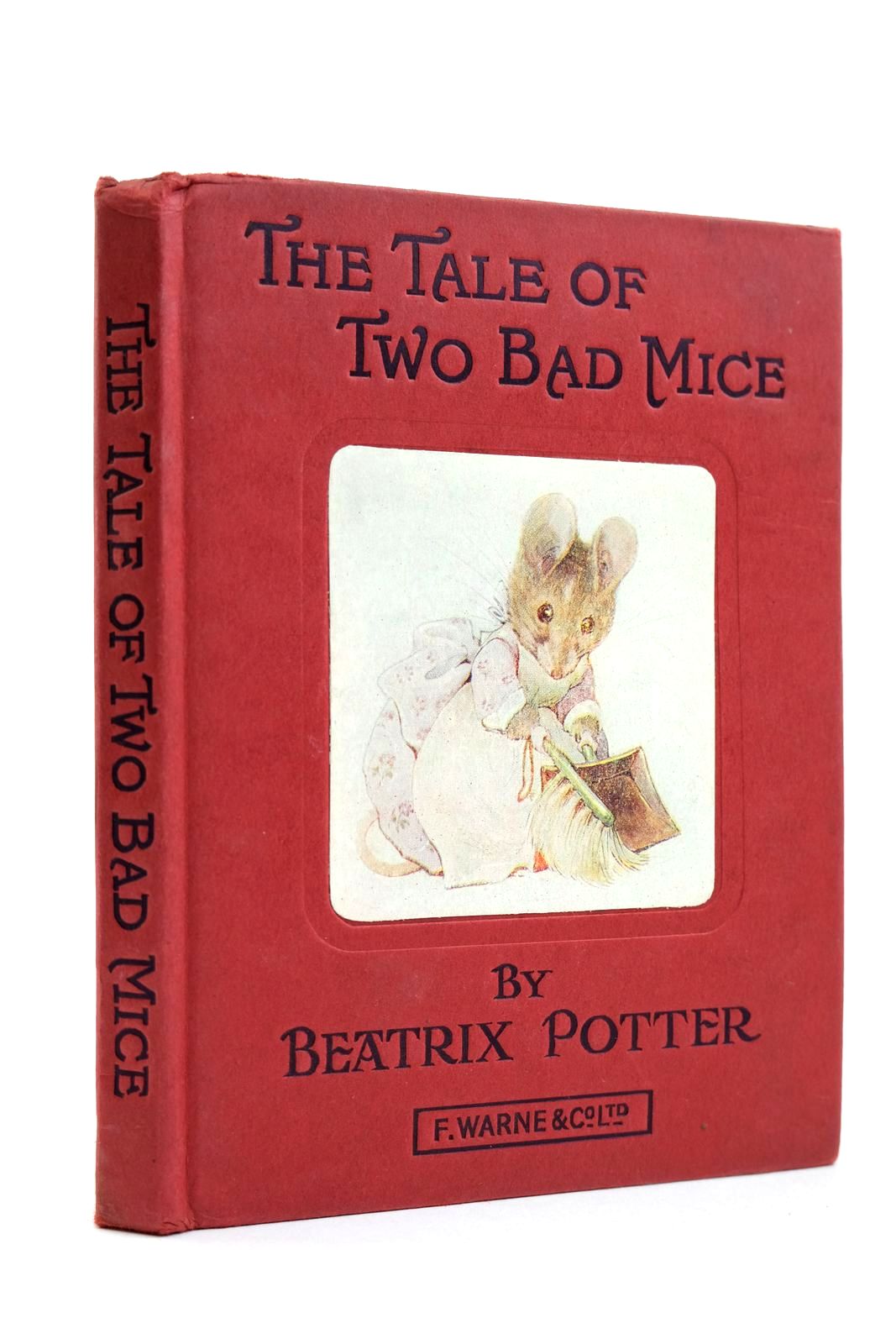 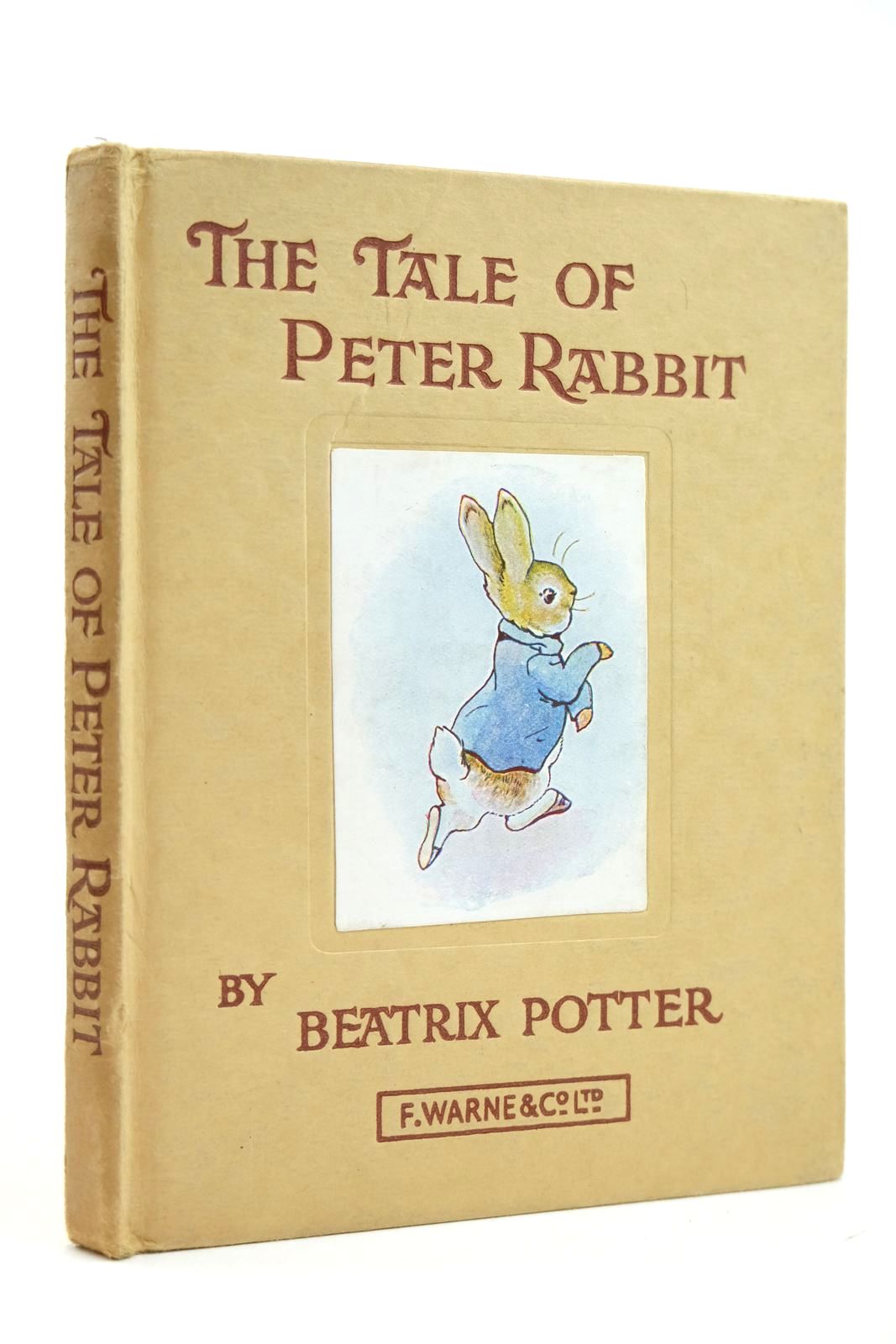 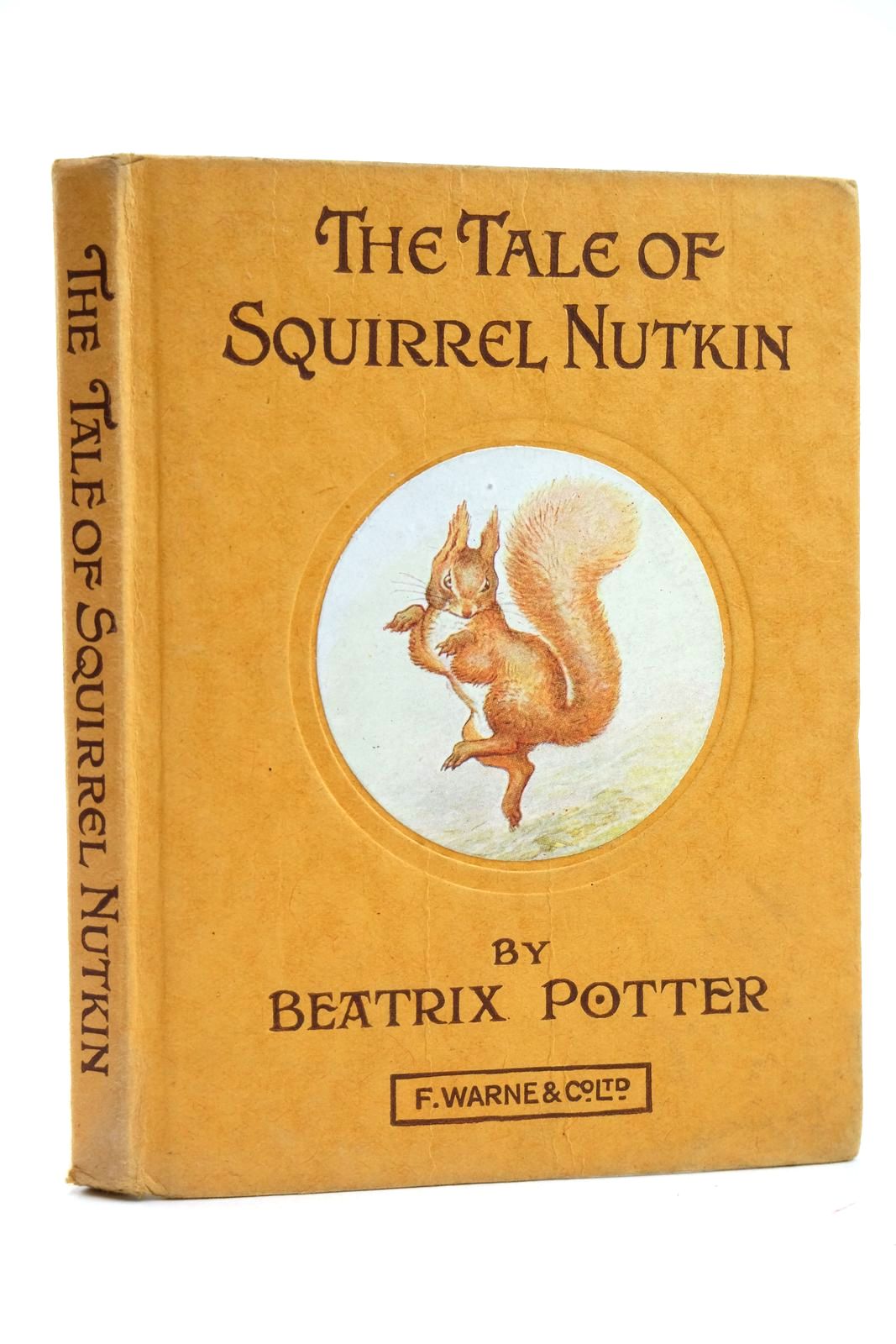 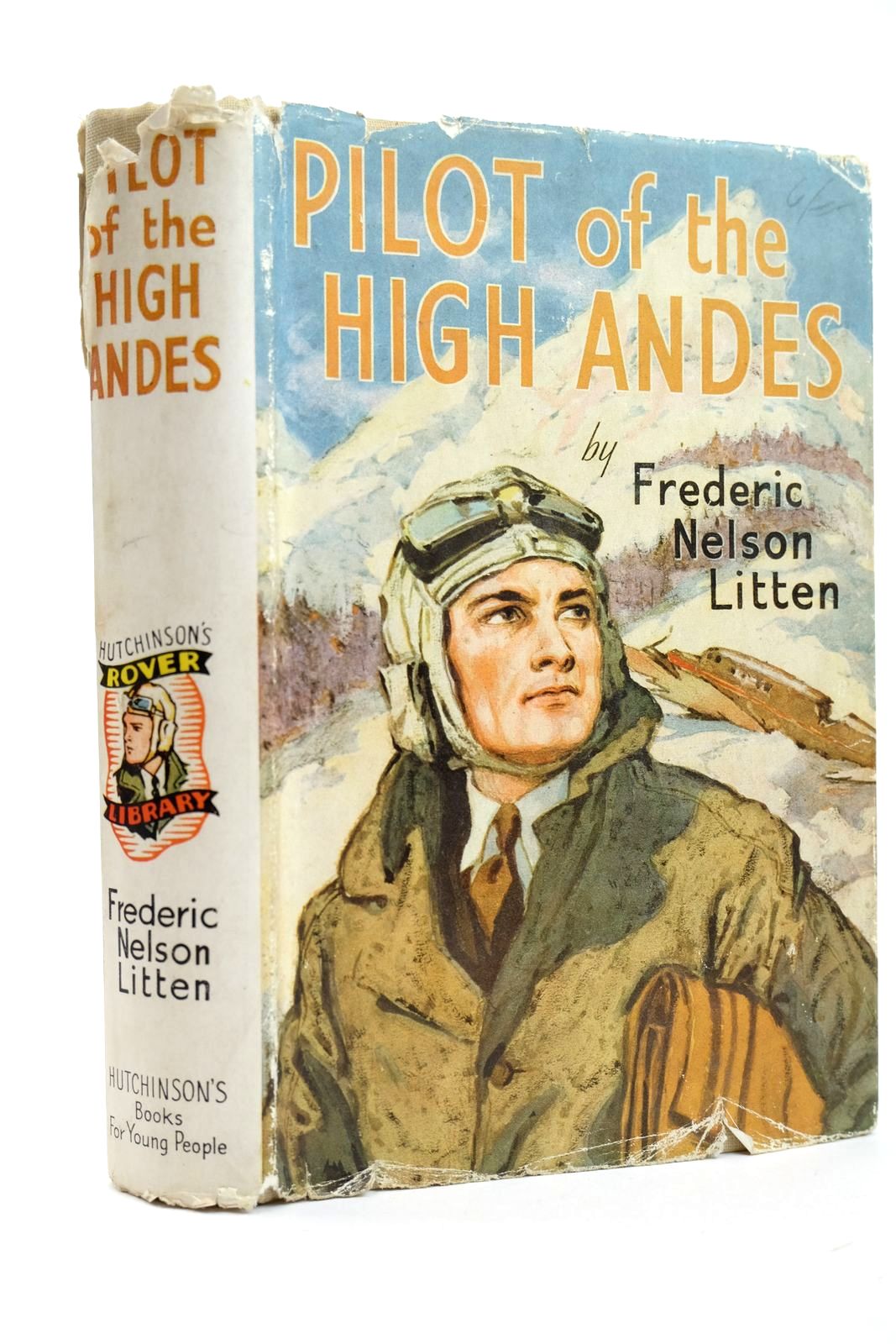