This month I thought I would write about the charity Hearing Dogs for Deaf People as I am the proud beneficiary of a Hearing Dog whose name is Abigail. Hearing Dogs for the Deaf was launched at Crufts in London in 1982. The charity trains carefully selected dogs to alert severely, profoundly or totally deaf people to everyday sounds which hearing people may take for granted, such as the ringing of an alarm clock, doorbell or telephone, and the sound of a smoke alarm, baby alarm or cooker timer.

Many different types of dogs are trained as Hearing Dogs. I have even heard of a St Bernard Hearing Dog although this is no doubt unusual! Spaniels and Labrador crosses make good hearing dogs and the charity is always on the look out for potential recruits. Dogs are selected from many sources; they may be offered by breeders or come from Rescue Centres. It's lovely to think that dogs, initially unwanted, are taken from the Rescue Centres to be trained to live such a useful life, helping people who cannot hear.

I first learned about these wonderful dogs at an agricultural show in Cornwall in the early 1990's. The charity had a stall there and a volunteer was present with a hearing dog for the public to meet. I was fascinated and decided to apply. Potential owners are carefully assessed and they must have the desire to look after a dog properly. I applied, specifying that I would like a medium sized dog, and joined the waiting list which was then 18 months.

In October 1994, an envelope arrived in the post bearing a portrait photograph of a dog that the charity hoped met my requirements. This was my first look at Abigail - I cried for joy! She is a Labrador-Collie cross and the charity arranged for me to meet her at the Lewknor centre. It was love at first sight. I remember Abi coming into the room where we met, her tail wagging with excitement. I'm sure she did not want me to go home and leave her there that day. I was loathe to leave her but she had not completed her training which takes about 6 months from start to finish.

Right: Abigail in her yellow jacket.

At the end of the year I went to Lewknor for one week of training. I stayed in the recipients' bungalow which is just like being on holiday in a self-catering cottage. Training sessions were about 20 minutes long with a 2 hour break in between. These would be spent practicing the sounds that Abigail had been trained for - alarm clock, cooker timer, doorbell, smoke alarm. In the first three instances, Abigail was trained to approach me, sit on the floor in front of me and put her paw on my leg to get my attention. I would then say 'What is it' with outstretched palms and she would take me to the source of the noise i.e. the front door or the cooker. In the case of the smoke alarm, Abigail was trained to lie down flat on the floor when I said 'what is it' - in this way I would know that there was some kind of emergency and that I need to leave quickly.

At the end of the week, I took Abigail home with me - what a thrilling prospect that was!

Then followed a period of settling in for myself and Abigail. During her training period she had no special coat but a lead with 'Hearing Dog in Training' written on it. When Abigail passed her final exam she was given a yellow coat and lead to identify her as an assistance dog. The coats and leads have now changed to a burgundy colour which I think makes Abigail look very posh!

I have now had Abigail for 12 years. She is the light of my life and I love her dearly. Abigail goes everywhere with me. I work in Stella Books and Abigail comes to work with me. She is adored by the staff there, so much so that I often have to scold them for feeding her tidbits which she shouldn't have when she is working. She also enjoys nibbling the occasional book (naughty girl!)

In December 2005, I was delighted that Abigail was selected as Hearing Dog of the Month:http://www.hearingdogs.org.uk/hearing-dog-of-the-month.php?showhdom=true&id=48

She is in her twilight years now, being 13 years old in December 2006. Sadly she has a tumour which will eventually lead to the inevitable. However, she is still going strong and is one of the oldest working hearing dogs. Many dogs retire before they reach Abi's age. Abigail has bought me so much enjoyment, laughter, and tears over the years. I could talk about all her exploits for much longer than this page will allow me! If you would like more information about the Hearing Dogs charity, do visit their website: www.hearingdogs.org.uk
If you would like to help Hearing Dogs to raise money, there are many ways of doing this which can be seen on their website. Here at the bookshop we help by sending them our used postage stamps and printer cartridges. Send your used postage stamps to the dealer's address - Hearing Dogs For Deaf People, PO Box 6198, Leighton Buzzard, Bedfordshire, LU7 9GW. For information on recycling printer cartridges visit:  http://www.hearingdogs.org.uk/recycling.php 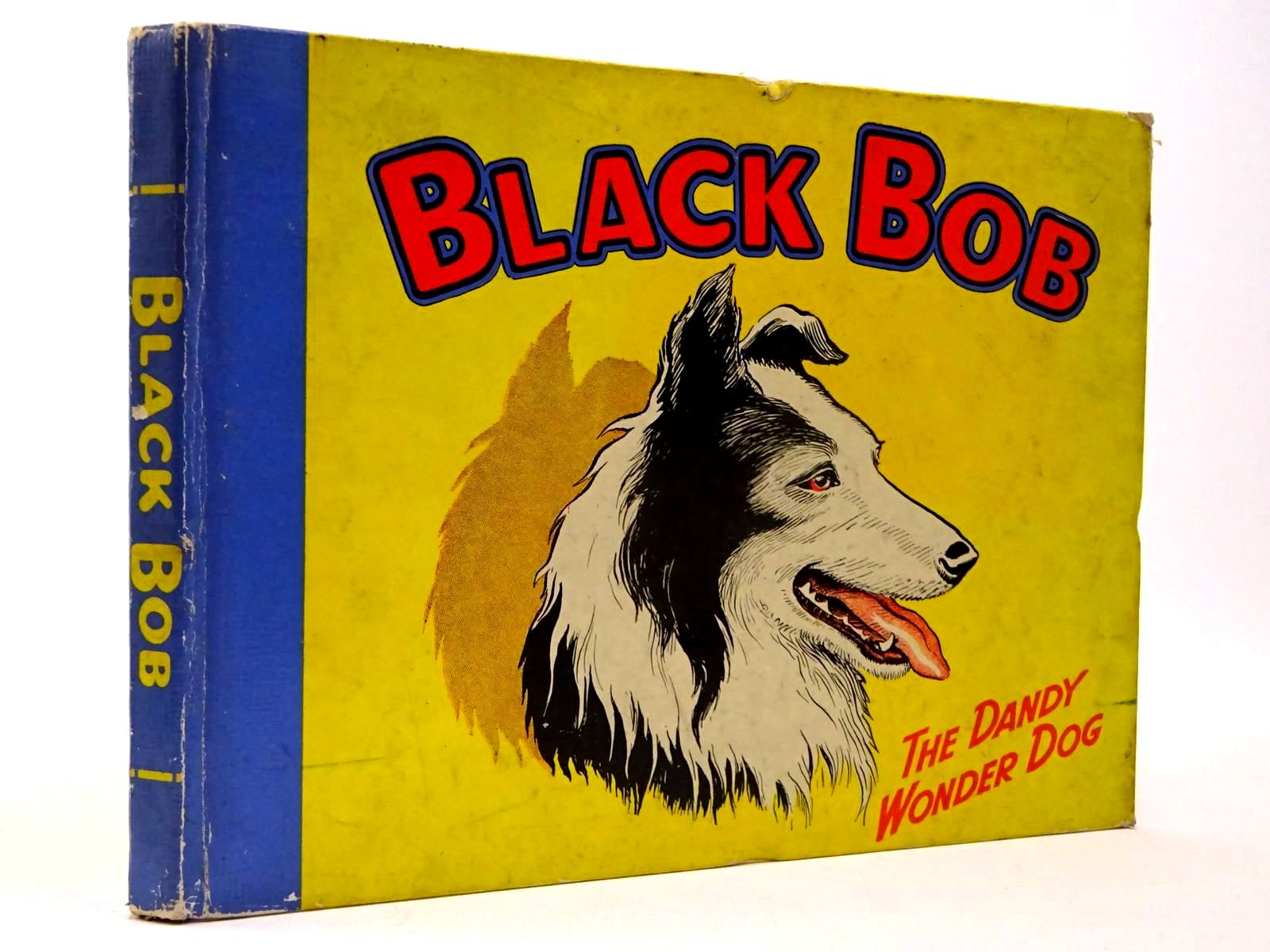 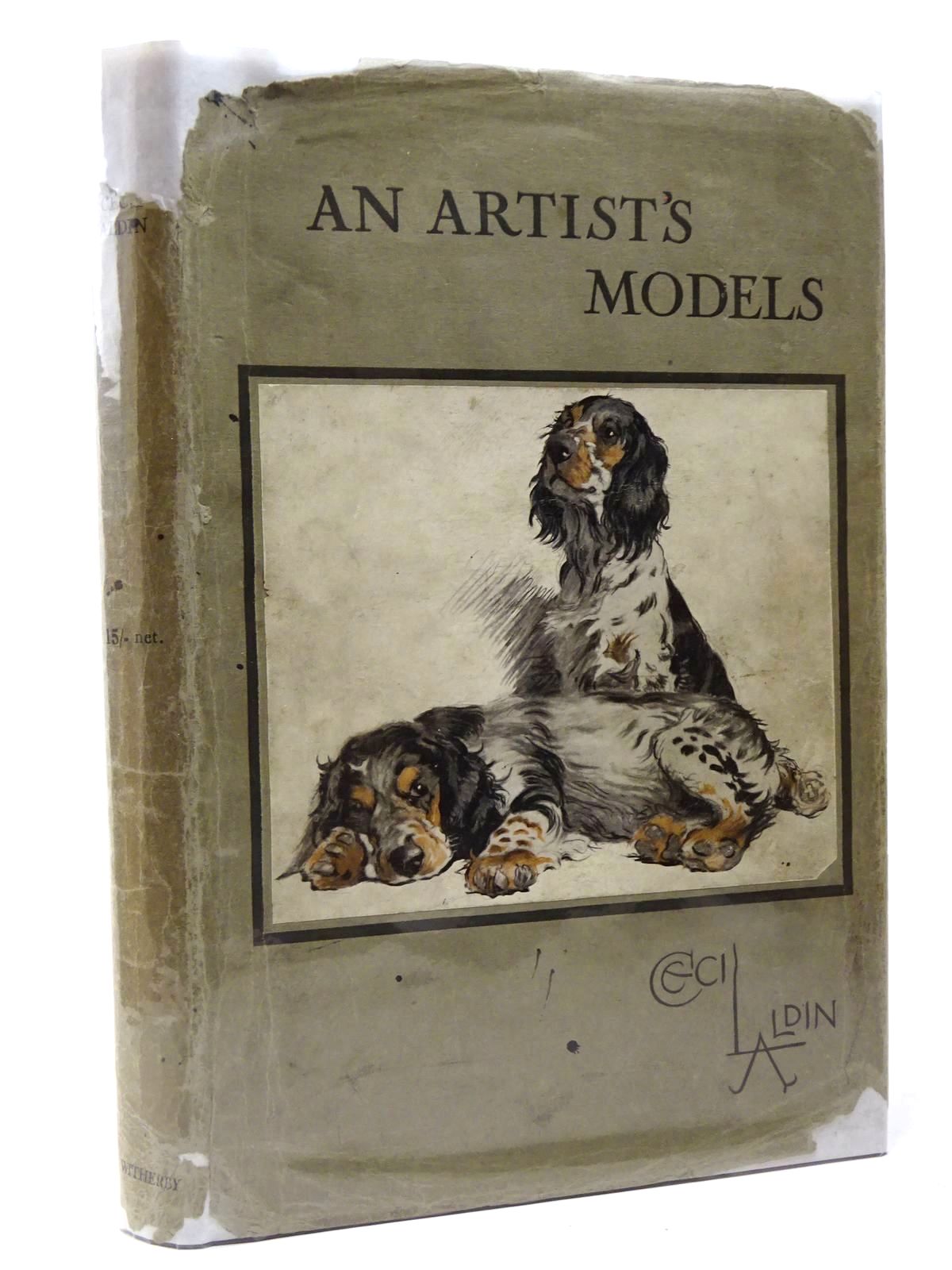 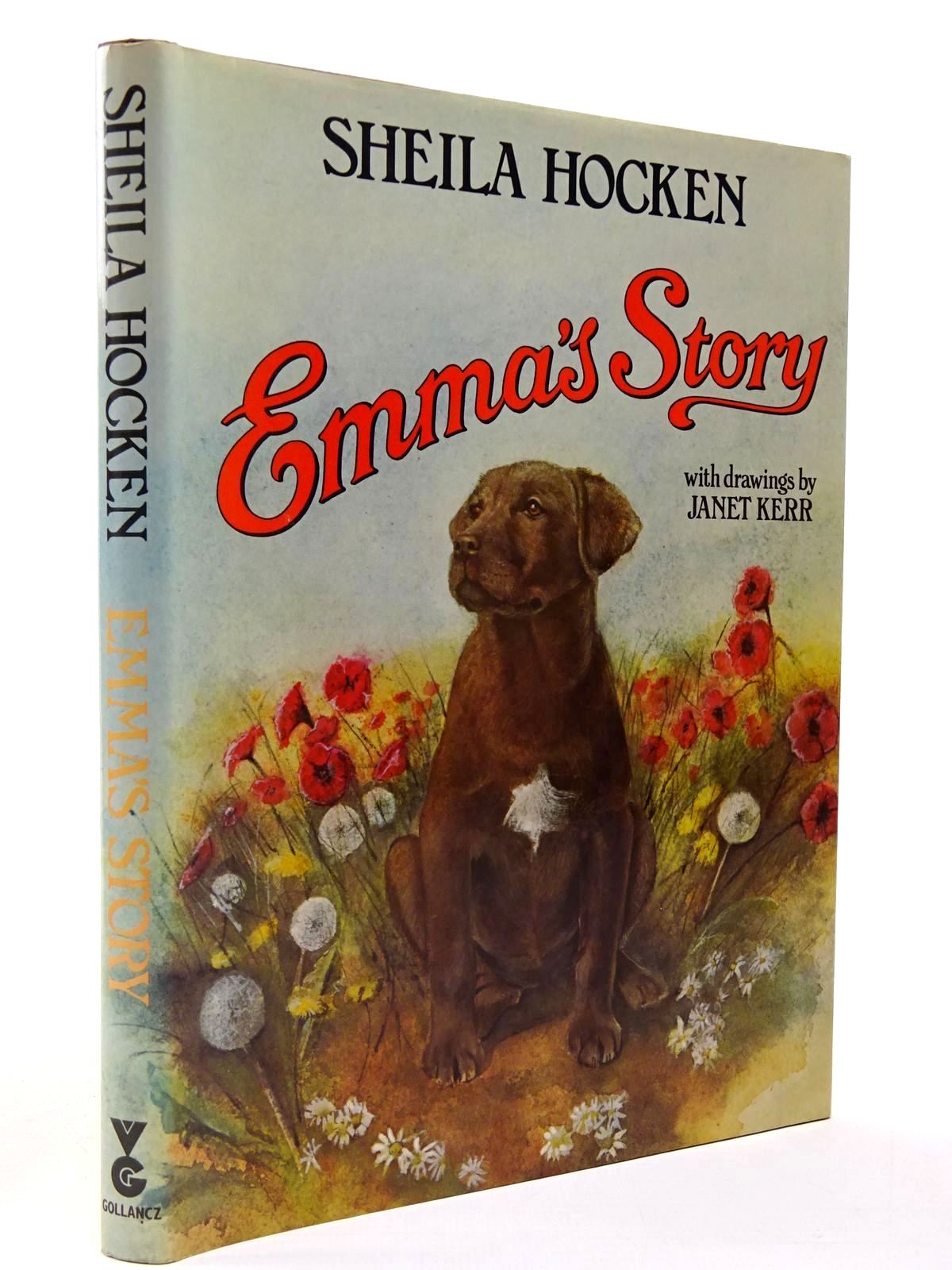 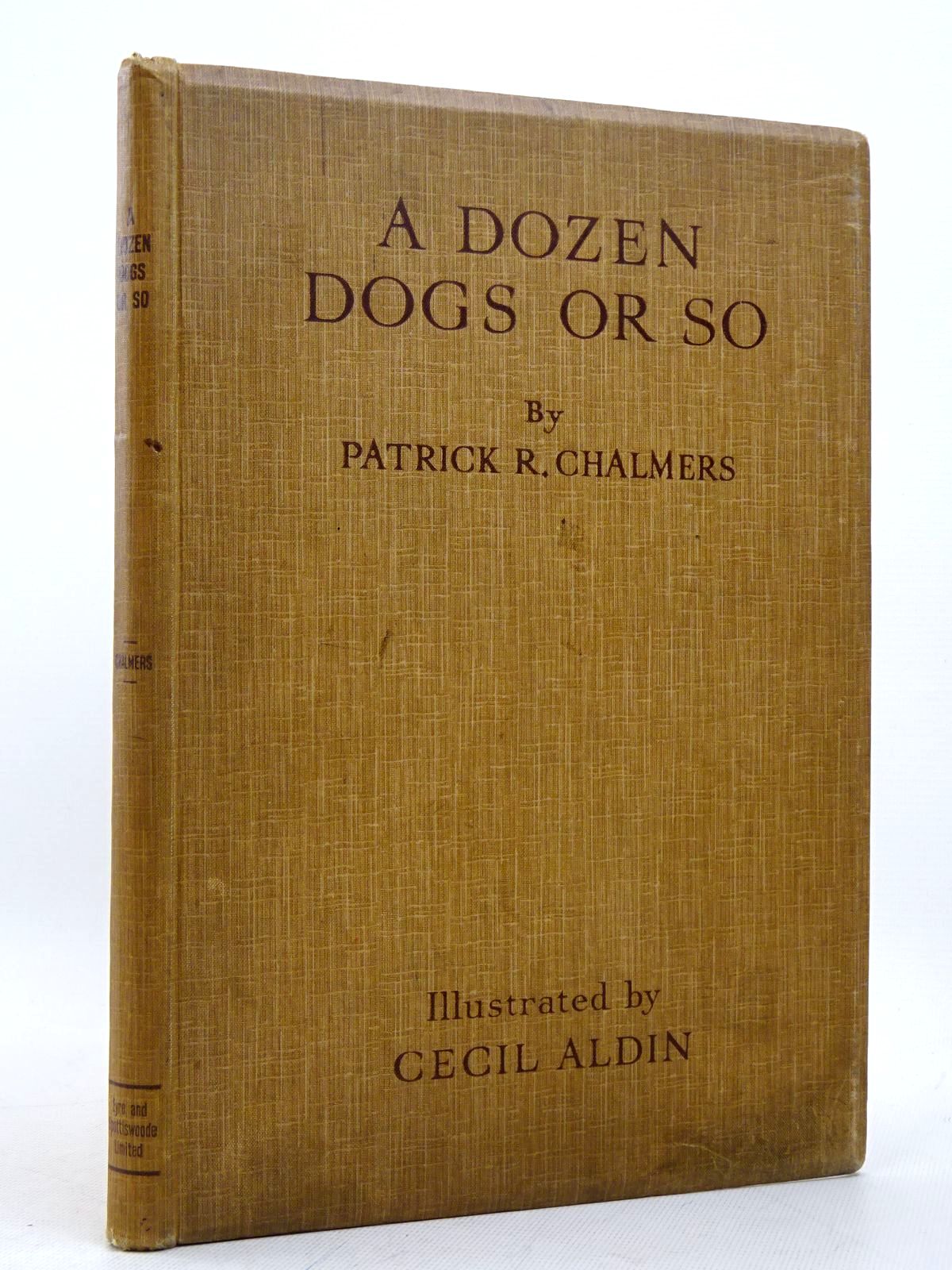