On a beautiful hot day in the middle of July, my brother-in-law invited me to go on a vampire hunt. Now I hear Transylvania is nice this time of year – but it seemed a long way to go for a day-trip!

Our vampire hunt was to start at the South-East edge of the Black Mountain, between Sennybridge and Ystradgynlais  in the Brecon Beacons National Park in Wales. My brother-in-law (Mark) assured me there was definitely a vampire to be found – but not of the Bram Stoker variety. Rather, this was the flying kind – a de Havilland Vampire. 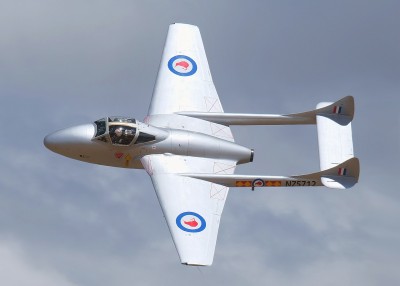 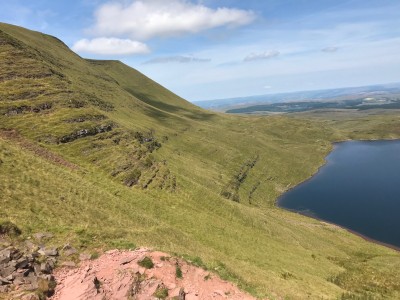 The de Havilland Vampire was only the second jet powered fighter to be operated by the RAF (after the Gloster Meteor) and was developed during the Second World War. It entered service with the RAF in 1946, just months after the war ended. The Vampire remained in front-line RAF service until 1953, at this point moving to secondary roles such as pilot training. It was finally fully retired in 1966.

So off we set, plodding northward up the Beacons Way, with the dramatic Fan Hir ridge to our left, following a small stream and heading toward the beautiful lake of Llyn y Fan Fawr. We had started out quite early and it felt like we had the valley to ourselves – save for the sheep and some stunning Golden-ringed dragonflies patrolling their sections of the stream. Mark also enjoys Geocaching, so a couple of caches were located on the trek up to the lake – cunningly hidden under large rocks. 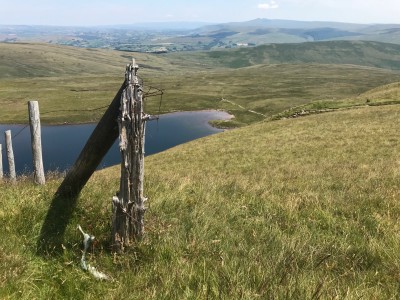 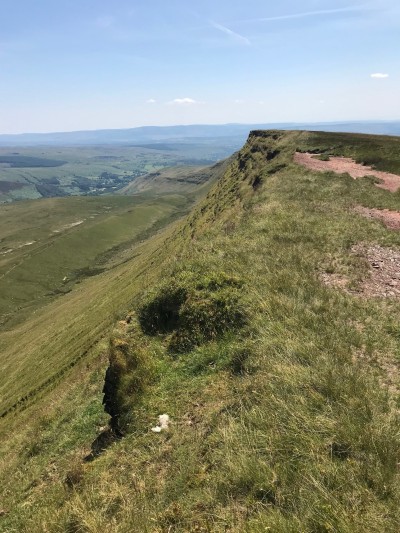 Arriving at the lake after a couple of hours, we stopped briefly before turning west and starting the short, sharp ascent up on to the ridge at Bwlch Giedd. Having come this far it seemed rude not to continue up to the peak complete with its ubiquitous trig-point, so we headed on the short distance north-west to Fan Brycheiniog at a height of 802 metres.

With the peak ticked off the to-do list, it was time to find the Vampire. We knew it was to the west of the ridge at around 620 metres. We also had an approximate grid reference. But there was no path to the wreckage so it was a matter of finding the path that would take us closest before heading out over the rough tussocks of grass.

After consulting our trusty Ordnance Survey map and plotting the rough location, we decided to head along the top of the Fan Hir ridge and then double back to the wreck as we descended off the ridge. This plan seemed to work quite well. The going was quite hard once we left the footpath, but some sections of limestone pavement made the going a little easier.

Eventually, after coming over a small rise, we spotted the sun glinting off of bare aluminium – the wreckage of de Havilland DH.100 Vampire FB Mk 5 registration VZ106. 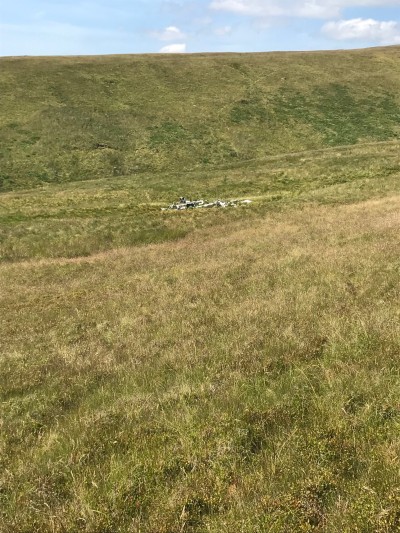 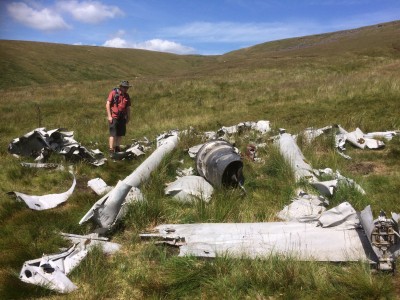 The aircraft had crashed on 9th October 1953, sadly killing the single pilot. According to reports, the aircraft was the leading aircraft of a pair returning to base at the completion of a training navigation exercise. The pair of Vampires descended rapidly through cloud. On breaking though the cloud, the number two aircraft of the pair pulled up sharply to avoid the ground, but the leading aircraft continued to descend, and flew into the west slope of Fan Hir.

I was surprised at the amount of wreckage still at the crash site. In a tribute to the deceased pilot, it has been laid out in the approximate shape of the aircraft with large parts of the wings, tail booms and engine recognisable. As we walked among the pieces of twisted metal, it was hard not to think of the young 21-year-old pilot - Pilot Officer John Raymond Baldock – who lost his life in the crash. 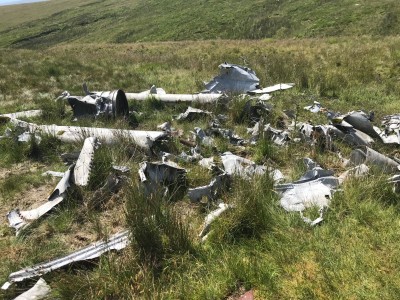 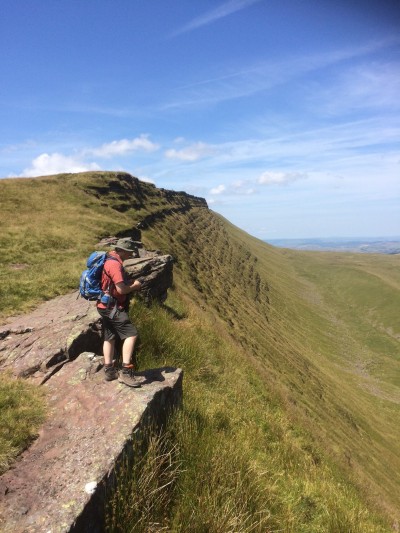 After a few photos it was time to begin the long trudge back toward the footpath and then back down Beacons Way to our car. The total distance walked was 9.5 miles, taking us just over 6 hours.

It had been an interesting day. I had known for a long time that there were a number of historic aircraft crash sites in the Brecon Beacons, but this was the first time I’d visited one. We’re planning a few more walks to visit some of the others – in particular one of the crashed Wellington bombers – so maybe I’ll do an update to this article at a future time. 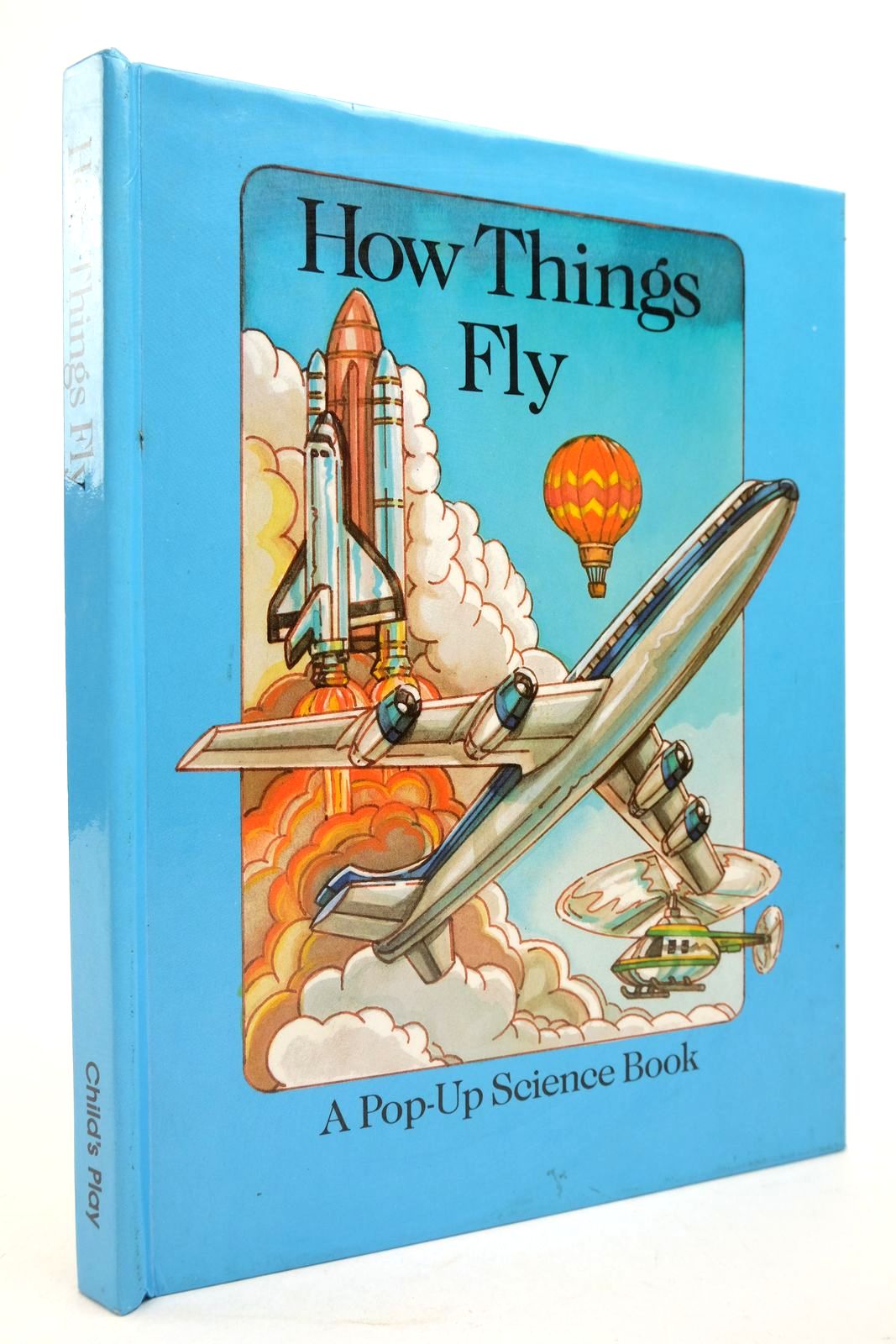 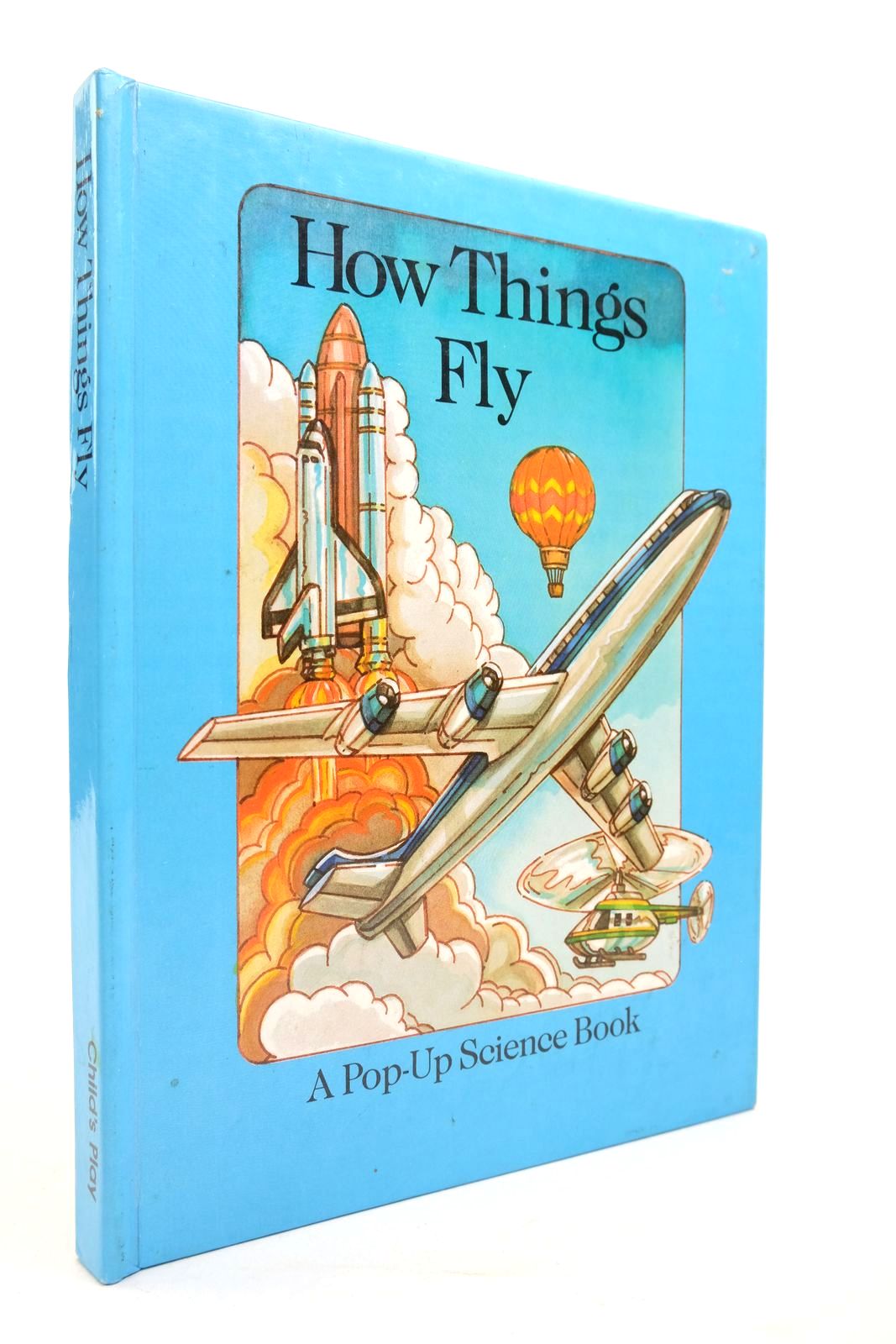 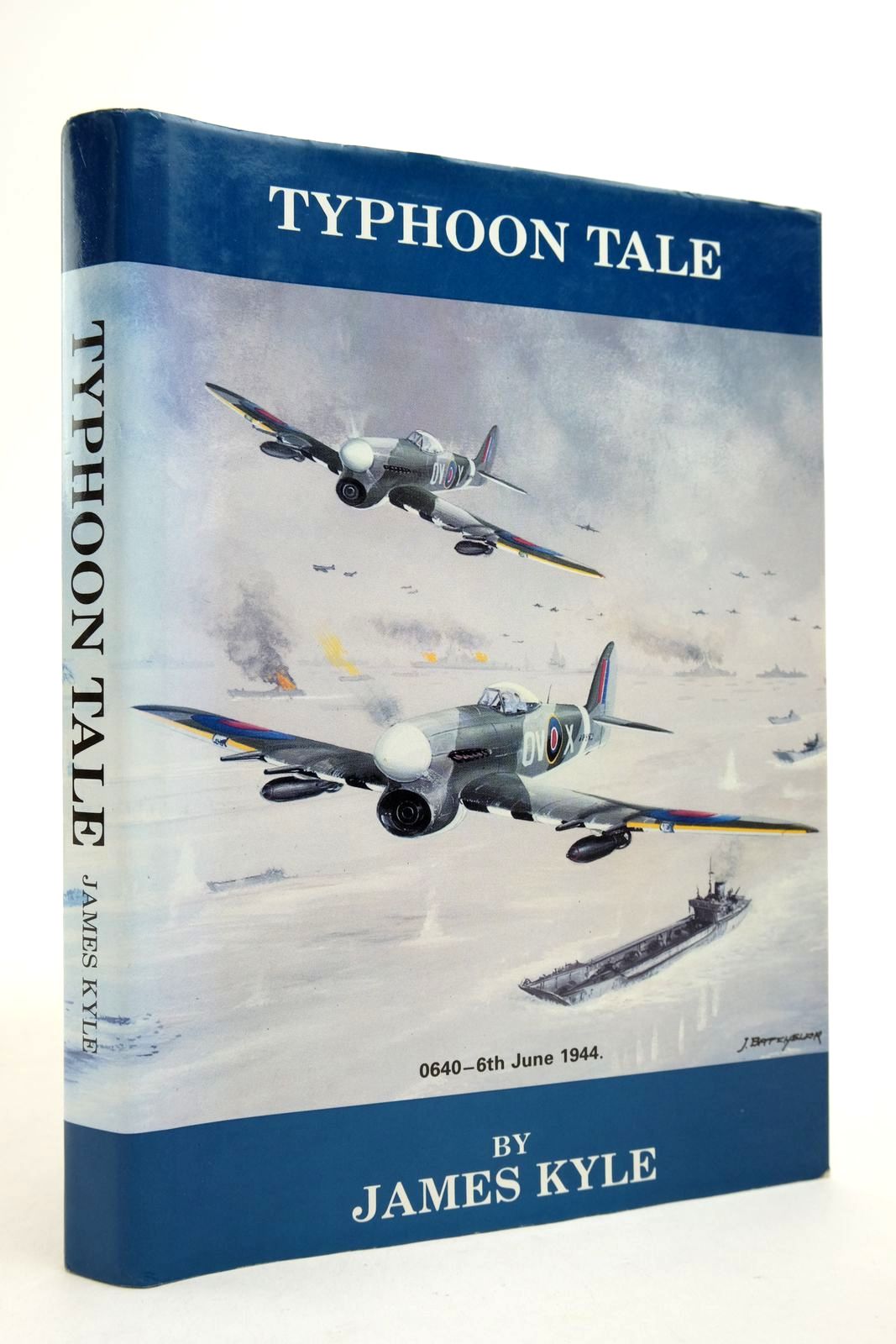 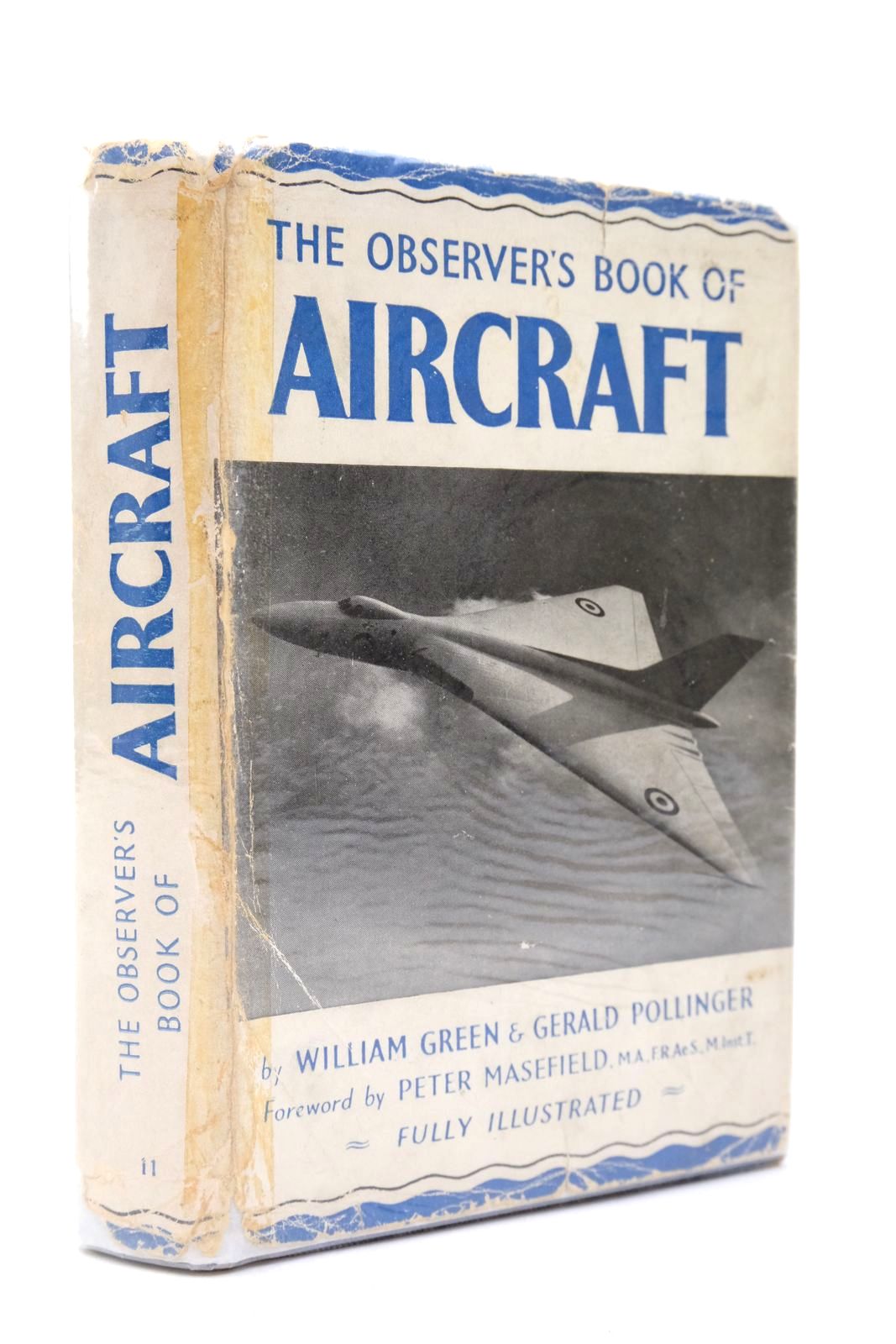 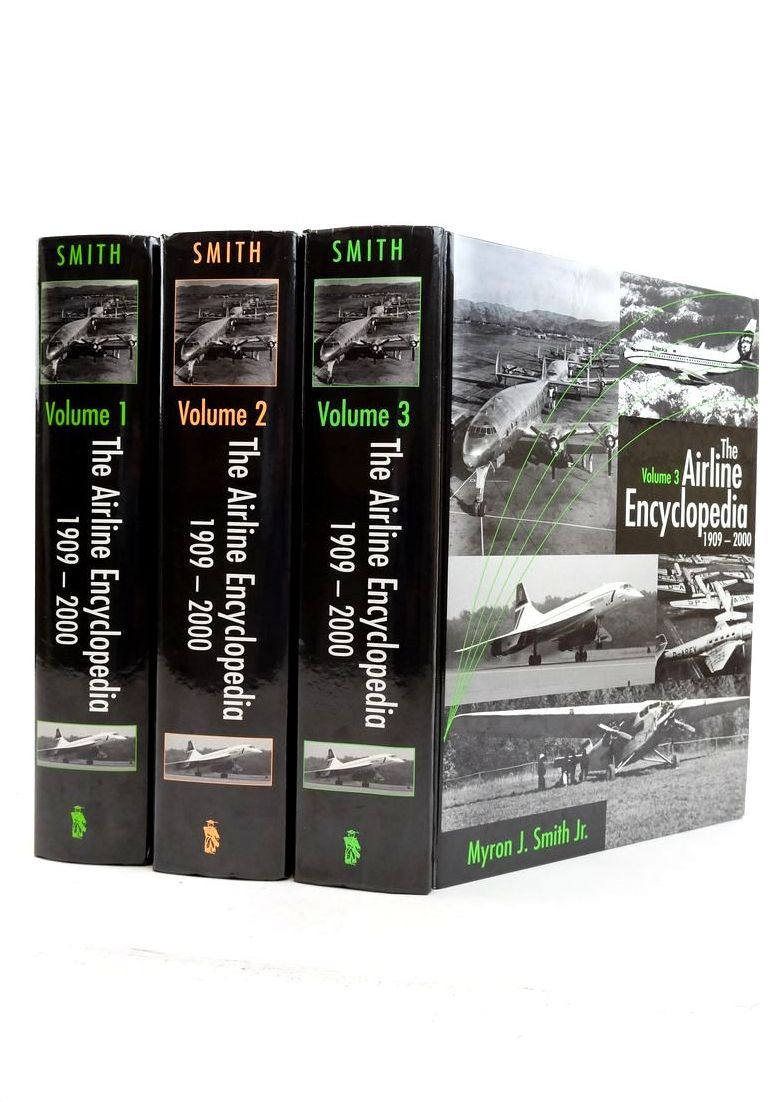 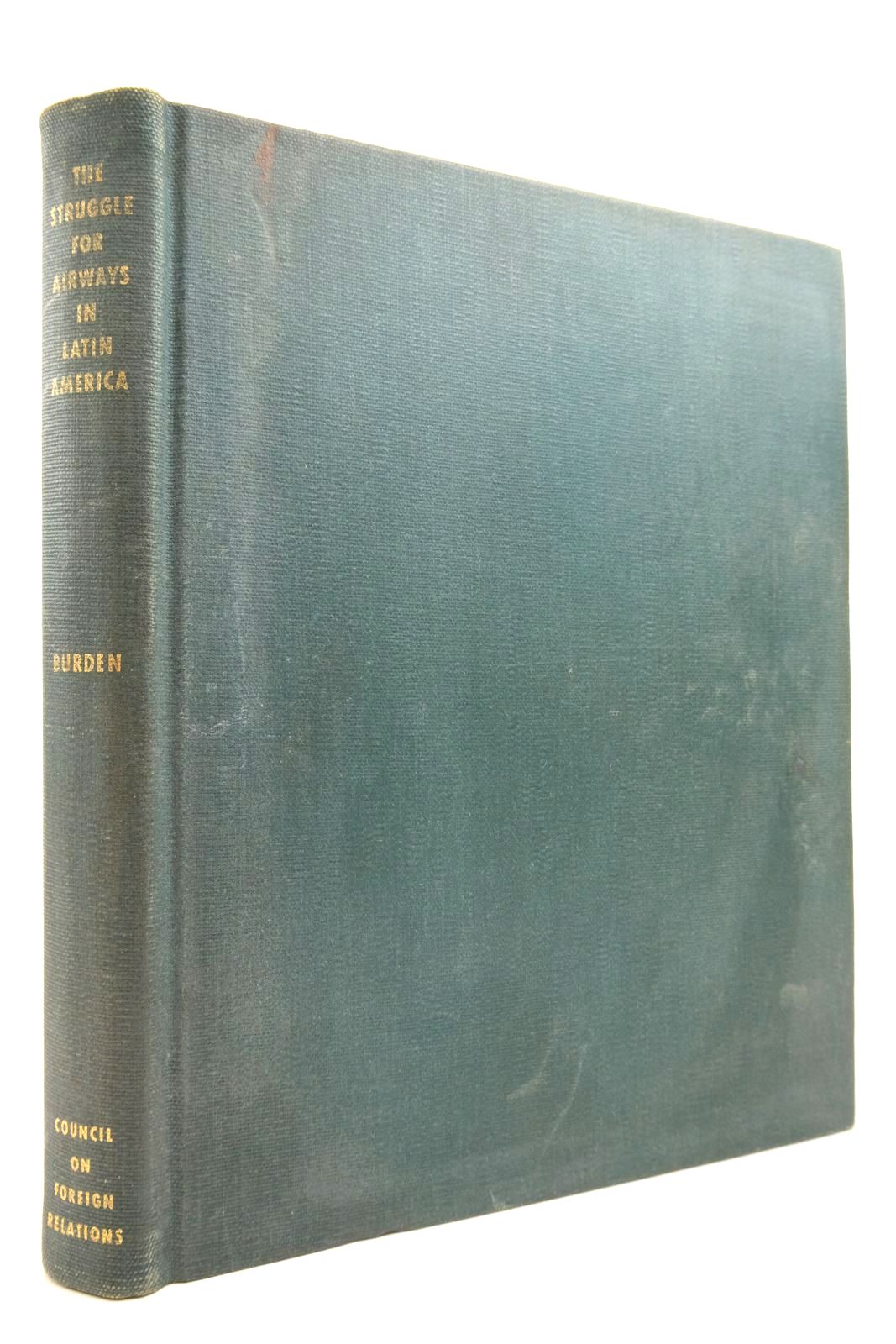 THE STRUGGLE FOR AIRWAYS IN LATIN AMERICA
Written by William A.M. Burden. Stock no 2140200. Published by Council On Foreign Relations. 1943. 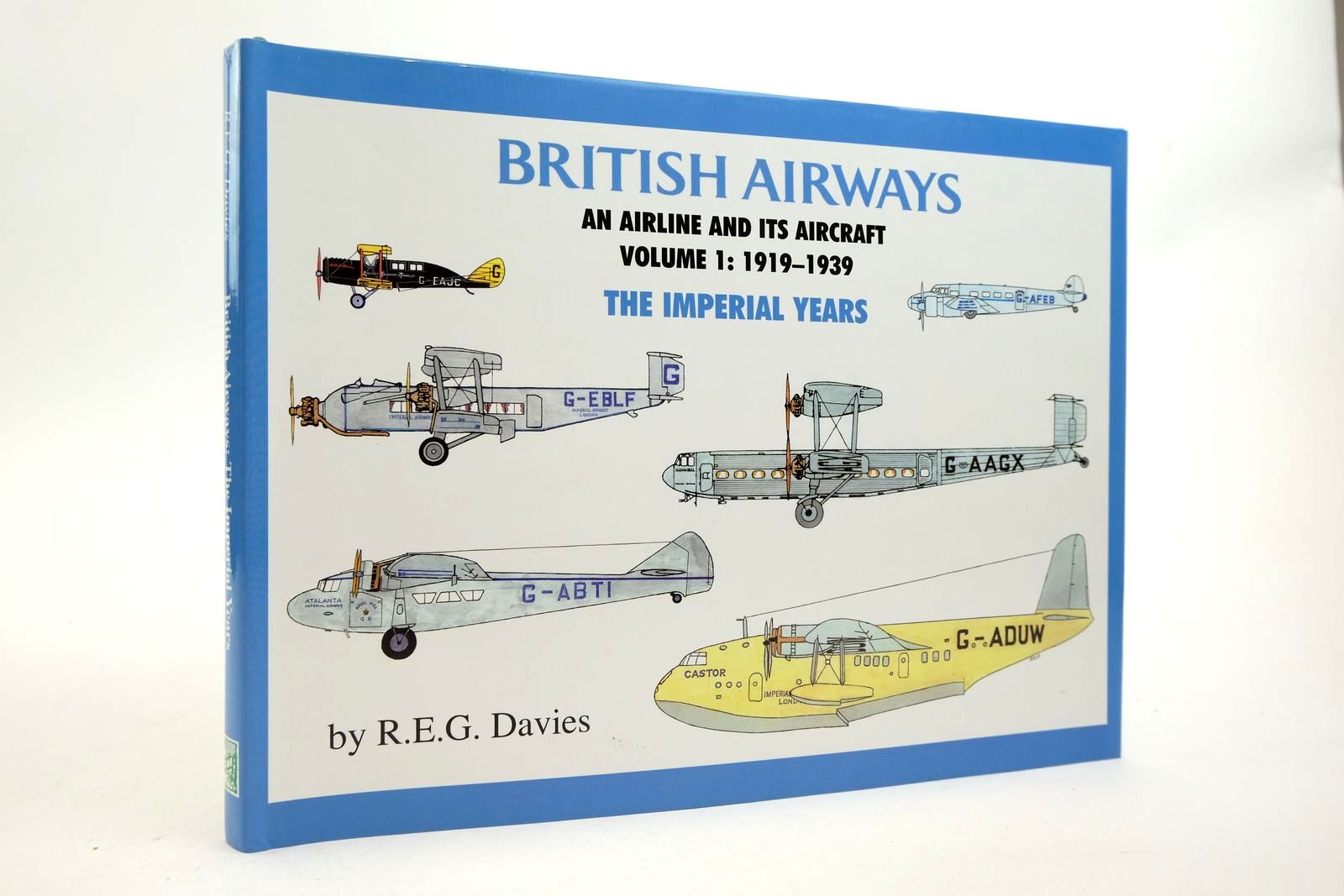 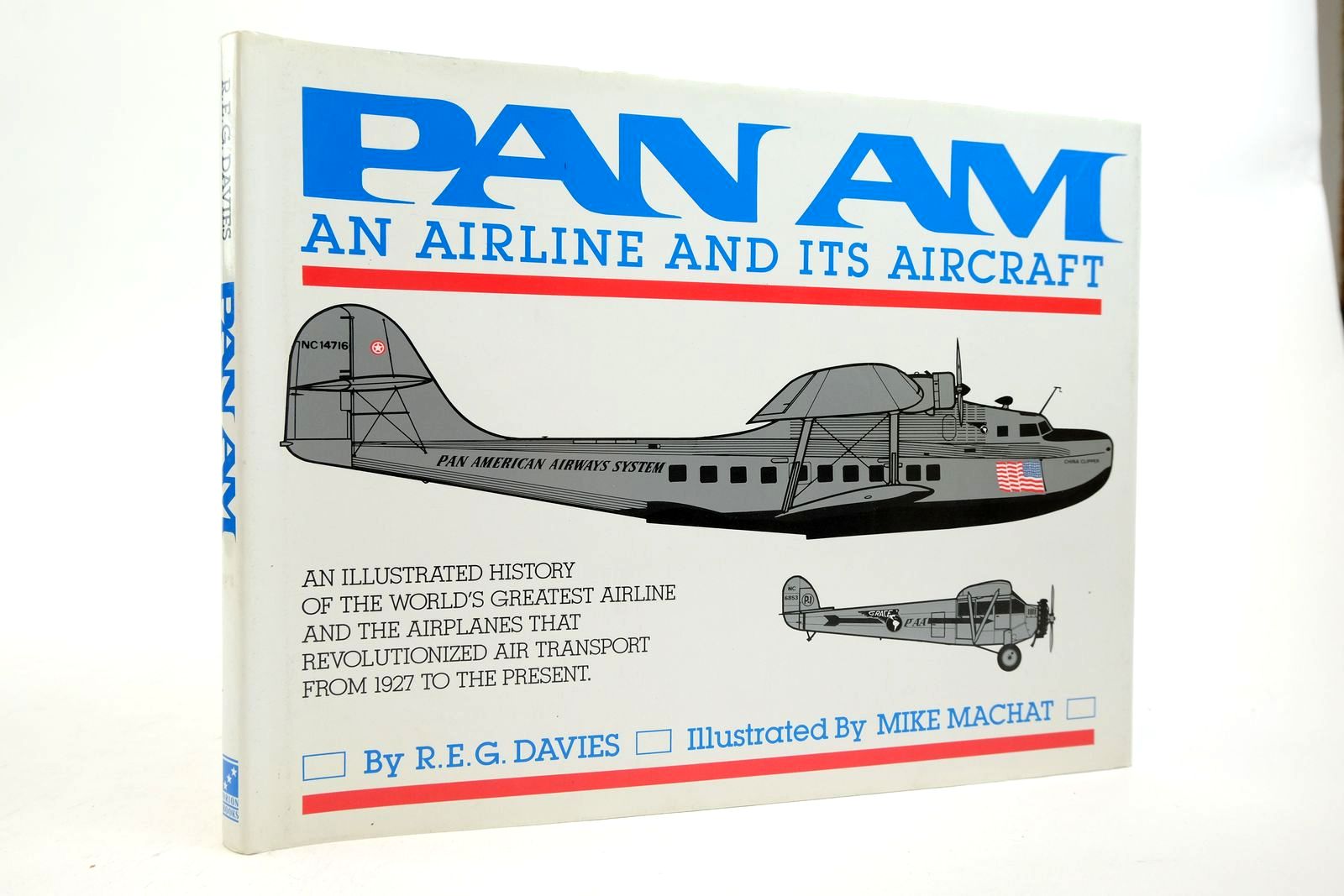 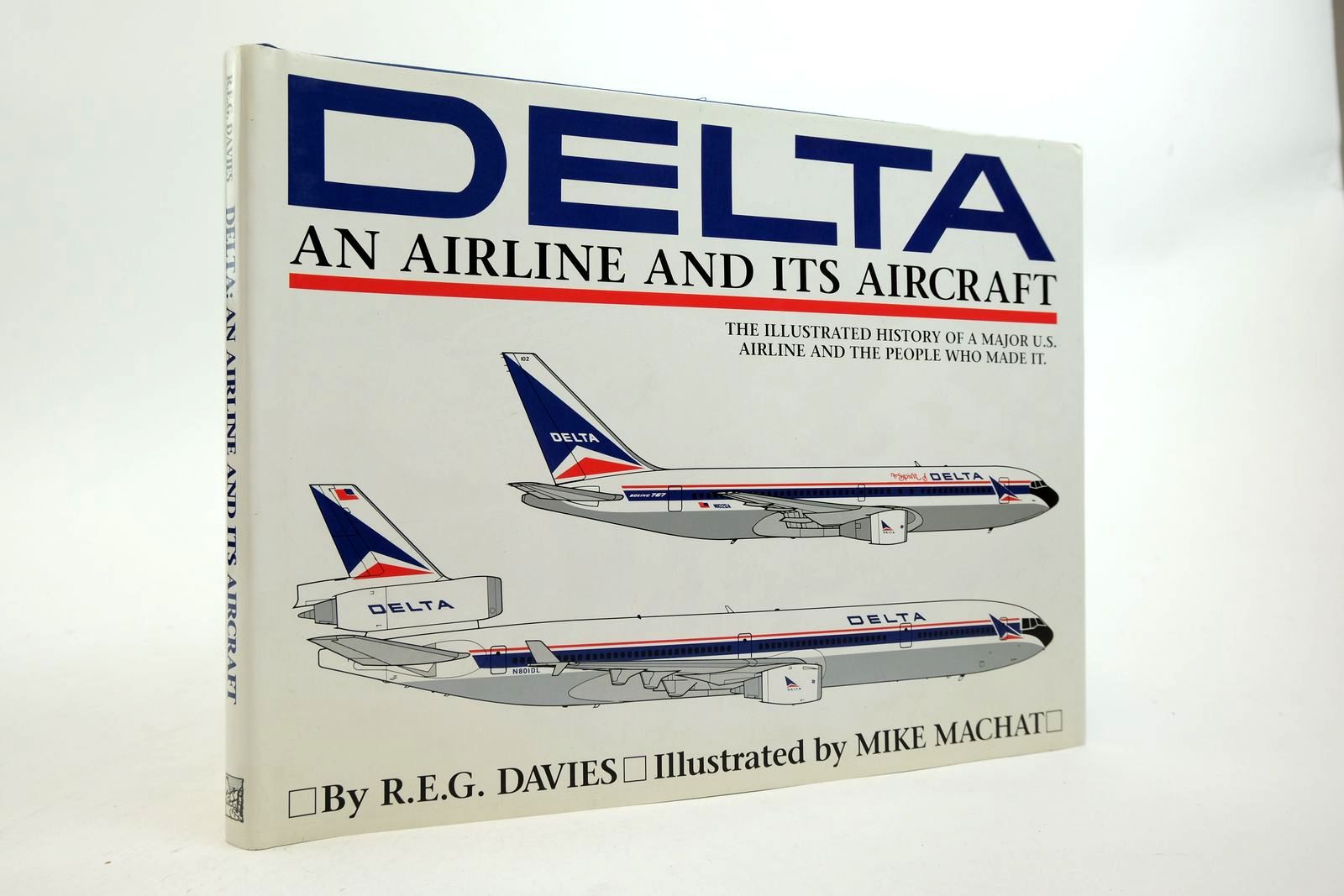 DELTA AN AIRLINE AND ITS AIRCRAFT
Written by R.E.G. Davies. Illustrated by Mike Machat. Stock no 2140195. Published by Paladwr Press. 1st USA. 1990. 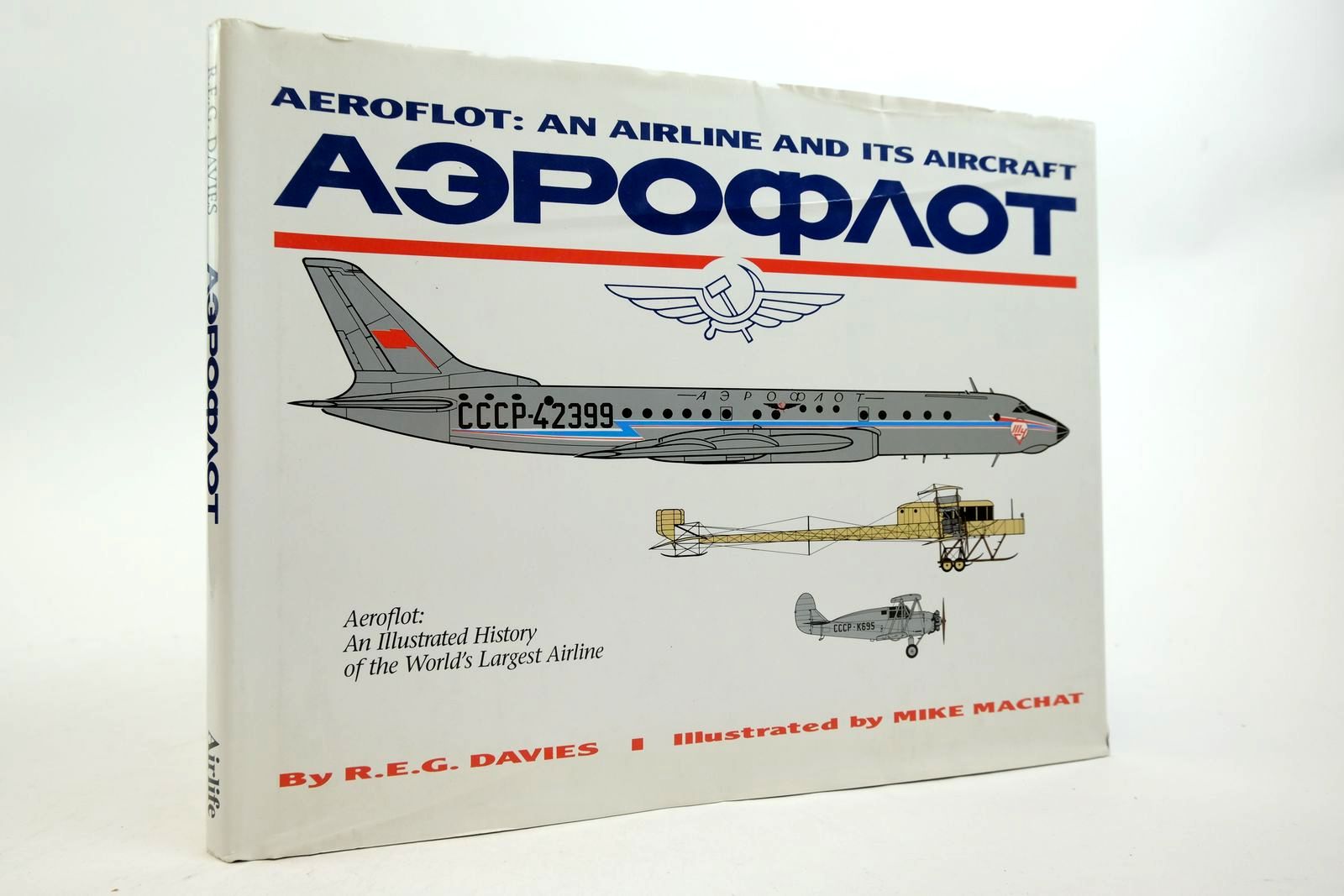 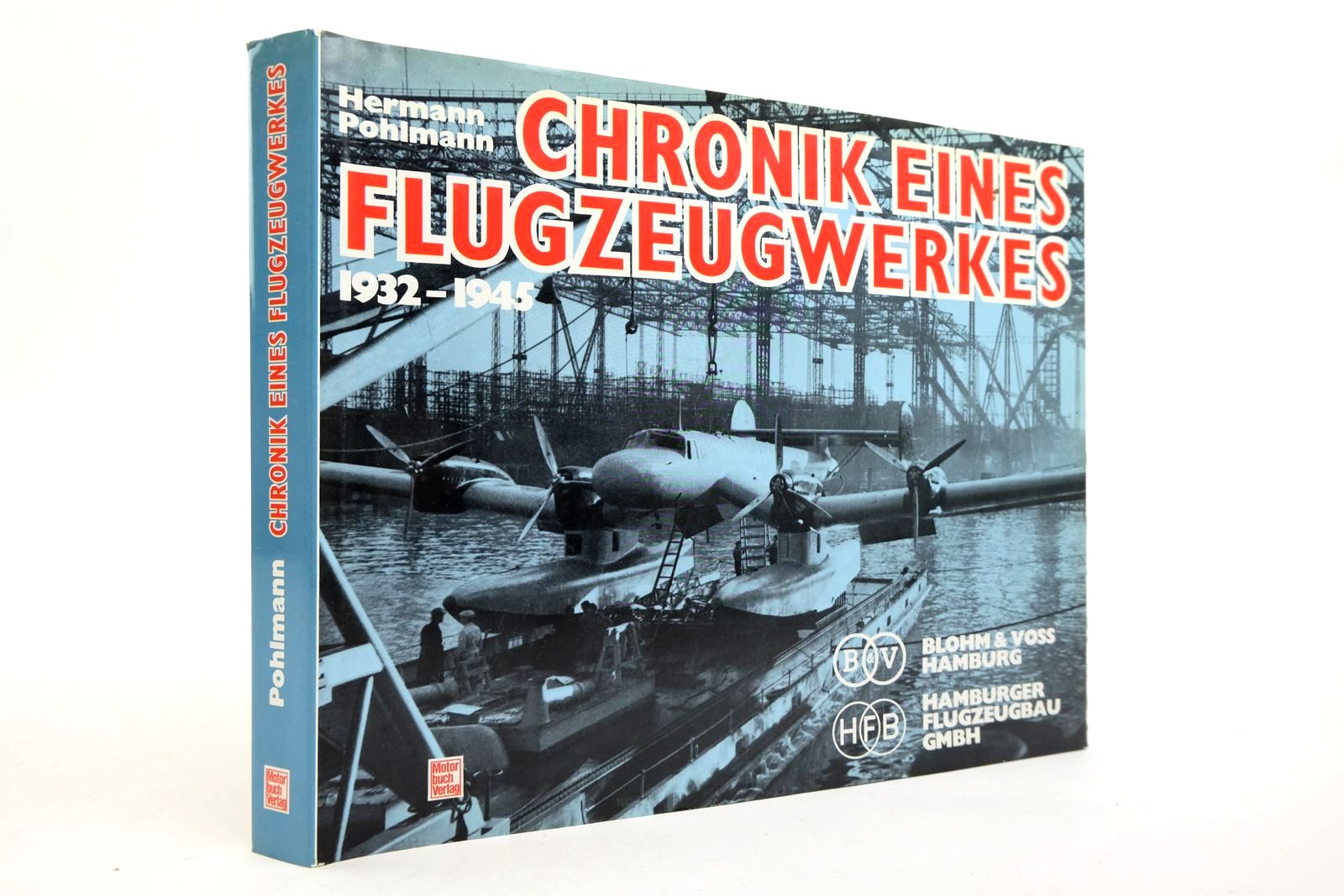 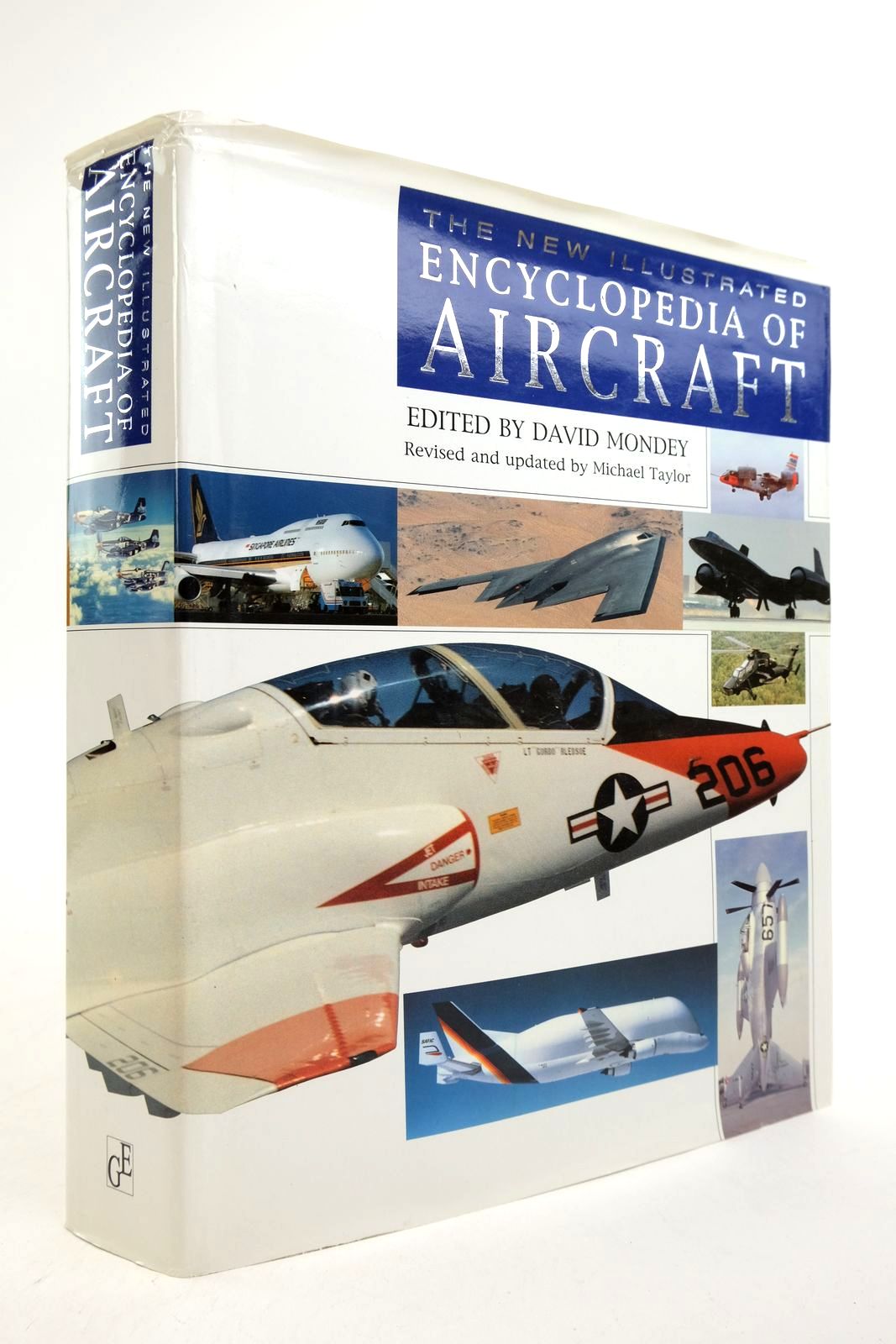