The series of thirty-nine William books by Richmal Crompton were written over a period of almost fifty years, between 1921 and 1970. Describing the adventures of mischevious shoolboy William Brown, each book is a collection of short stories, apart from Just William's Luck which is unique in being a novel.

In all books, William Brown remains aged 11 years, despite the action of each book being set in the era in which it was written. 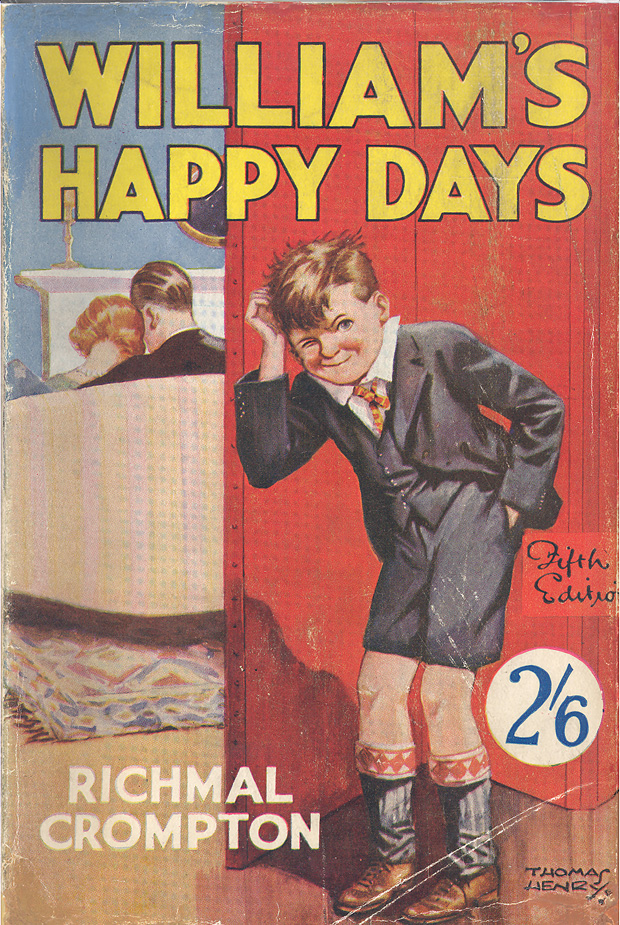 He is one of the strongest and most vividly drawn characters in all fiction.
She was a private person not overly well known. 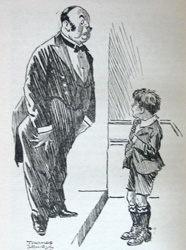 The daughter of a curate hardly seems the most likely candidate to write about a young scallywag, roaming the countryside with his band of 'Outlaws', but that is what Richmal Crompton found herself doing. Born Richmal Crompton Lamburn in Bury, Lancashire in November 1890, she took a B.A. degree at London University and then followed in her father's footsteps, becoming a Senior Classics Mistress at her old school, and then moving to Bromley High School for Girls, where she taught until 1923.
View Featured Book