The Mozart Question by Michael Morpurgo

Michael Morpurgo has written over 100 books, many of them based on actual events. He weaves the events into his stories, mixing in facts with fiction to create memorable tales. So, for example, 'Running Wild' tells of a boy who survives the Indonesian Tsunami and 'Out of the Ashes' is the story of a family struggling to survive the foot and mouth crisis. Several of his books deal with aspects of war in a way that get across the facts and just what is was like to live through - 'War Horse' being perhaps the most well known of these. 'The Mozart Question' features the Second World War and one particular horrific aspect of it – the concentration camp. But it also shows how music helped some people to survive these atrocities.

The book begins when cub reporter Lesley is sent by her boss to interview renowned violinist Paolo Levi about his life and career, however, she is warned not to ask him the 'Mozart Question' or he would terminate the interview. But just what is the Mozart question?

The interview takes place in Paolo's apartment in Venice. The apartment is sparsely furnished but has lovely views across the city. Lesley has done her research and prepared a list of questions but Paolo's taciturn demeanor makes her nervous as she says she knows she can't ask him the 'Mozart Question'. Instead she asks when did he first pick up a violin? The silence which follows makes her think the interview has gone horribly wrong before it has even begun but Paolo calmly says that he will tell her a story after which no more questions will be necessary.

The story begins when Paolo is about 9 years old. His father, Papa, was a barber and the family lived above his shop. Paolo liked to spend time in the shop watching his father and listening to the conversations he has with his customers. He knows that his father was a musician, a violinist, who no longer plays but despite his constant questioning, neither of his parents will tell him why. Eventually his mother shows him the violin that is kept wrapped up on top of the bedroom cupboard but she insists he must not tell his father. Paolo is puzzled as to why there has to be this secrecy but keeps silent.

Some time later Paolo was lying in bed when he heard the sound of a violin. At first he thinks it is his father playing but gradually he realised the sound is further away. He crept out of the apartment and over to the other side of the bridge and there saw an old man, case at his feet playing his violin. Paolo sat down to listen, mesmerised, and eventually the man spotted him and the two began to talk. Paolo told the man that his father once played in an orchestra. The man replied that he did too many years ago but is now a soloist. He played some more – Mozart this time, and more people came to listen and throw coins into the case.

Paolo often sought out the man and stopped to listen whenever he played. He discovered the man was Benjamin Horowitz, aged 62. One day Signor Horowitz let Paolo hold his violin and showed him how to play. From that moment Paolo knew he had to become a violinist. Paolo told him about the violin belonging to his father and Signor Horowitz said he could mend it if Paolo brought it to him. So carefully carrying the precious violin Paolo made his way to Signor Horowitz's home. The violin was mended and Paolo began to learn to play it.

Signor Horowitz tells Paolo that he reminds him of someone he once knew, a violinist called Gino. Paolo's father is called Gino. But the Gino I knew is dead remarks Signor Horowitz. He wanted to meet Paolo's parents but Paolo was not sure - he wants the lessons to remain a secret. “Secrets, Paolo, are lies by another name. You do not lie to those you love.” said Signor Horowitz. So reluctantly Paolo took him to his home. All the way there he rehearsed what he was going to say to his parents. Once there, he launched into his speech only to stop abruptly when he realised his parents weren't angry but were looking at Signor Horowitz who said they have met before and all played violin!

Poor Paolo tried to make sense of their laughter and tears and the fact that his mother had also played the violin. Eventually they recovered enough for Paolo to tell them what he had been learning. Instead of the anger he expected Paolo was confused to see joy and pride. Mama had known that Paolo had been 'borrowing' the violin and now they knew why and were delighted that Benjamin Horowitz, who had taught them and looked after them 20 years ago, was teaching Paolo. Looking at one another the three adults begin to tell their story.

It is the story of Jews – Mama from Poland, Papa from Venice and Benjamin from Paris who are rounded up by the Germans and sent to a concentration camp. Their survival was due to the fact they could answer yes to one question posed by an SS officer – do you play a musical instrument?. They didn't know that they would be separated from their families and would watch them being herded off to their deaths in the gas chambers.

Auditions for an orchestra were held and the musicians played for their lives. Rehearsals followed - although they didn't know what they were rehearsing for. They played Mozart a lot. At first they gave concerts for the officers but later they were made to play whilst train loads of new prisoners arrived. Some of these were instantly herded off to death, others were made to work, but the musicians played on – Mozart.

Eventually the trains stopped and liberation was to follow. Paolo's parents left the camp together and played their way back to Venice where they settled together. Paolo's father had smashed and burnt his violin when he returned home but his mother had kept hers and this was the violin Paolo was now playing. Benjamin returned to Paris and to play with his old orchestra. He married a cellist named Francoise who had recently died so Benjamin decided to move to Venice. He had continued to play his violin because he couldn't bear not to.

Mama asked Paolo to play but not Mozart so he played Winter from Vivaldi's Four Seasons. Afterwards his parents agreed that Paolo's talent must not be wasted and he continued his lessons with Signor Horowitz. Sometimes he would play in the streets with him and his father would come and listen. Eventually his father gave Paolo his blessing to carry on playing but never Mozart in public.

Lesley asked no more questions – there were none to be asked but she wondered why Paolo had told her now. 'It was time', said Paolo, and you didn't ask the Mozart Question.

This book is beautifully and thoughtfully illustrated by Michael Foreman. The illustrations of Venice are rich in colour in contrast to the more muted tones of the concentration camp illustrations.

A thought-provoking, brief insight into a dark period of world history which can be read by children and adults alike. 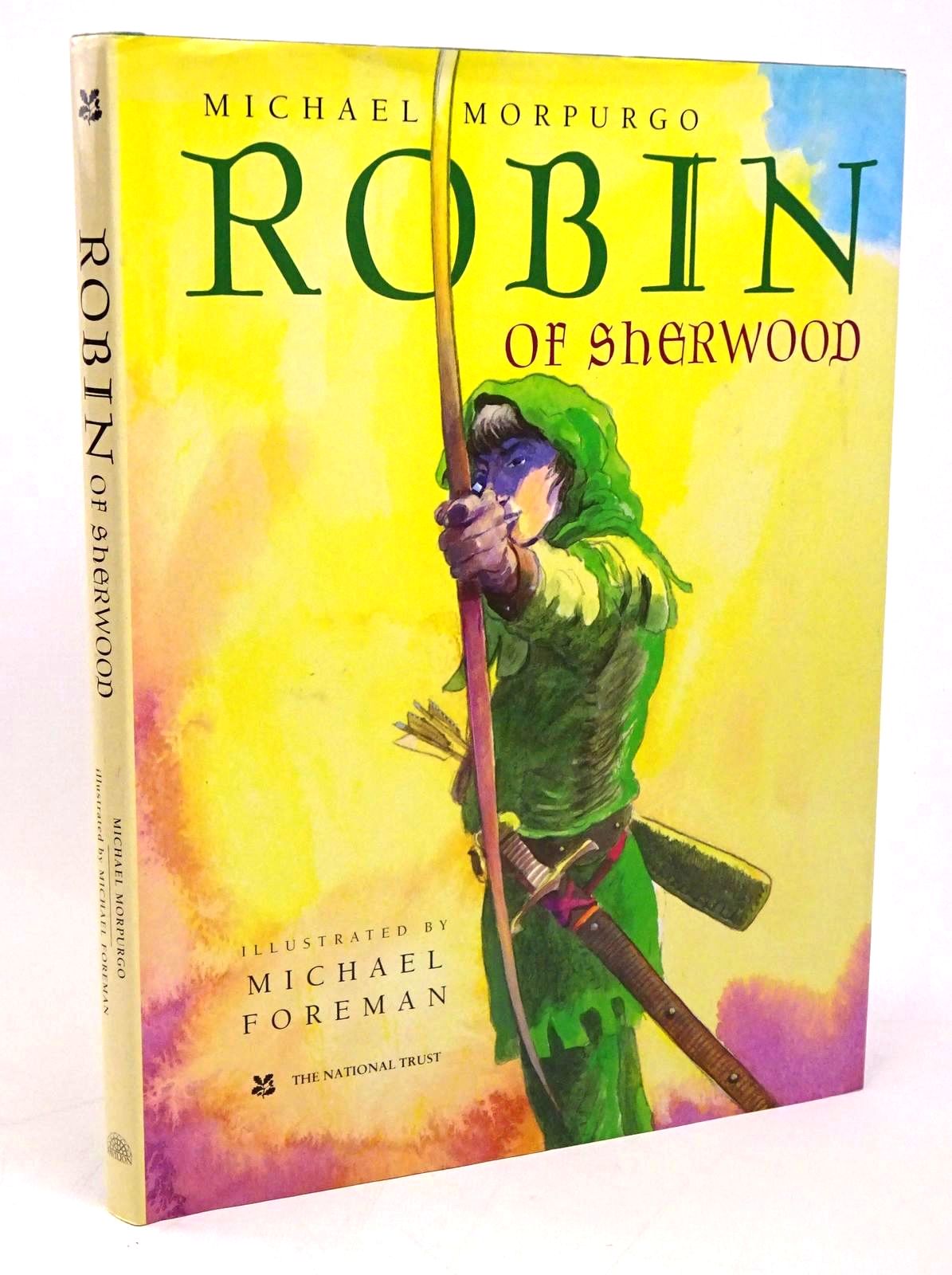 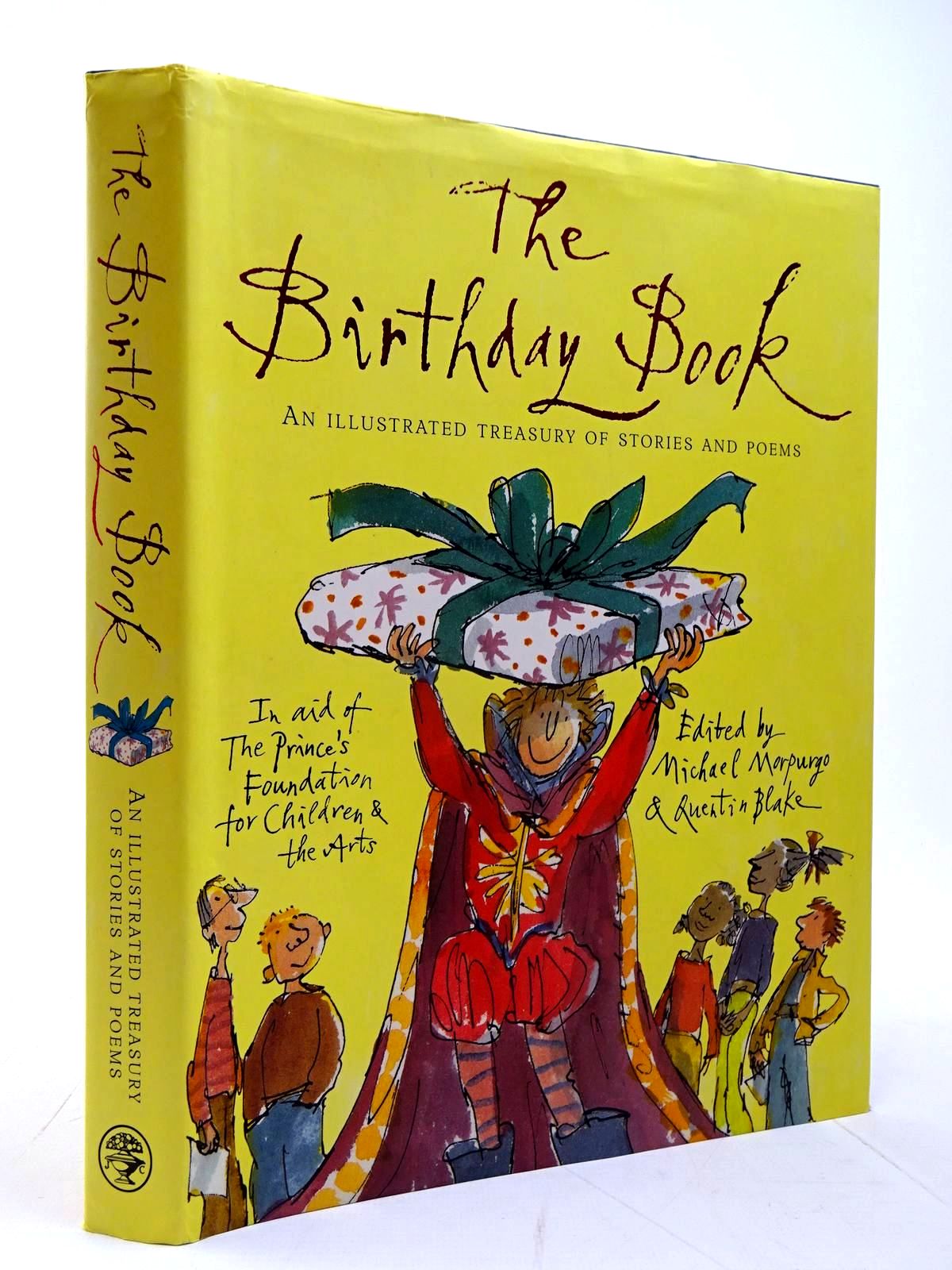 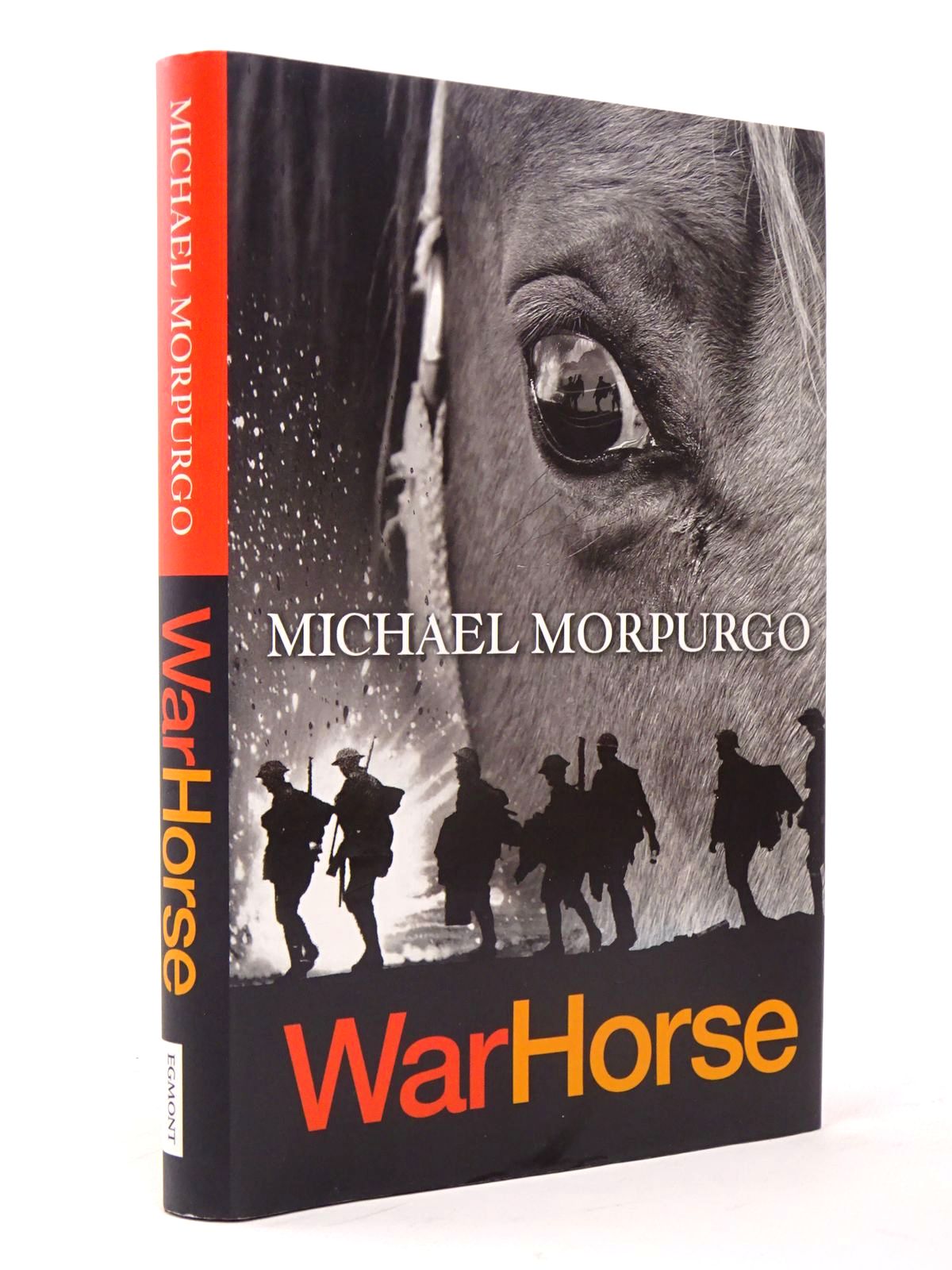 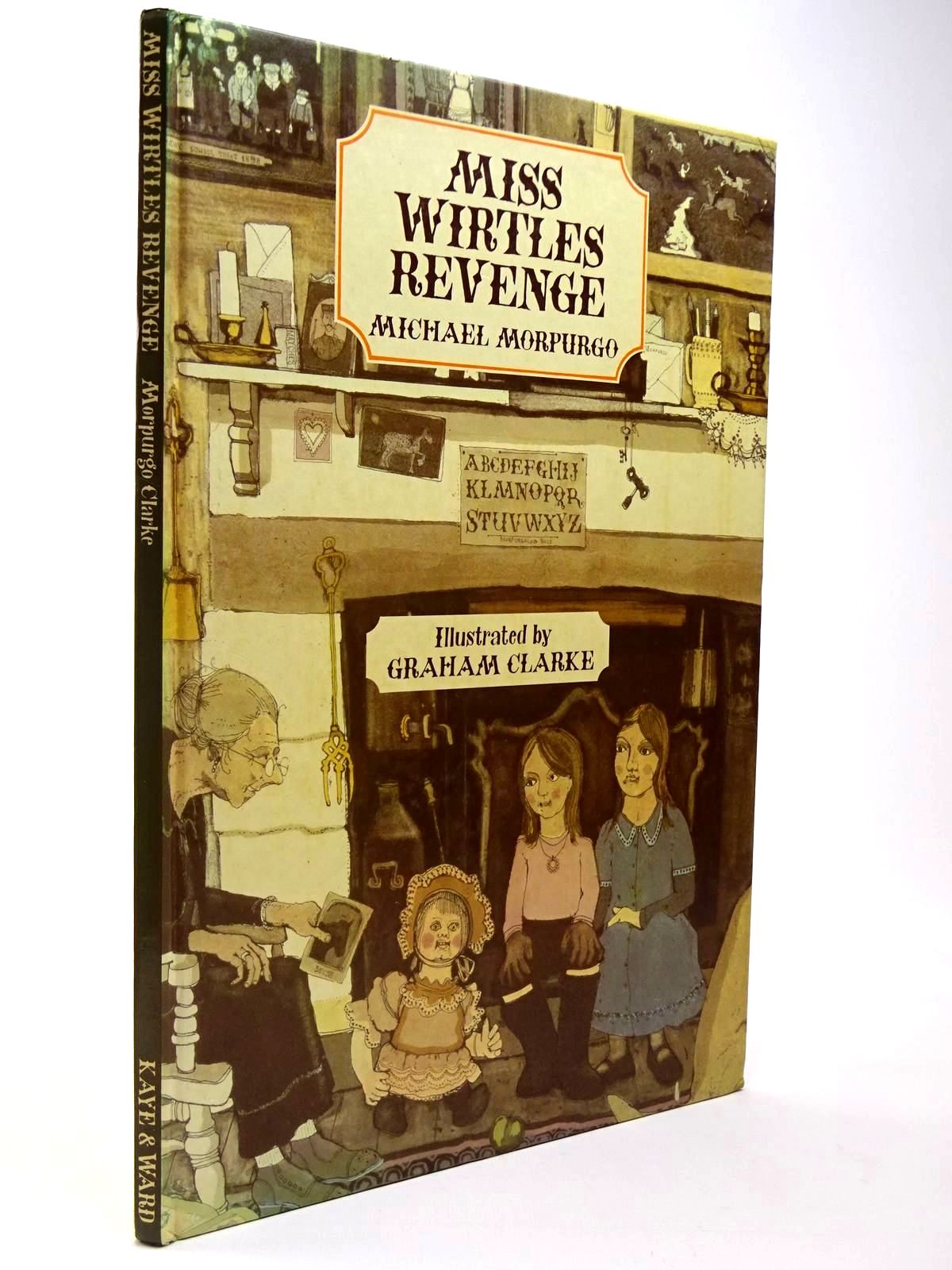 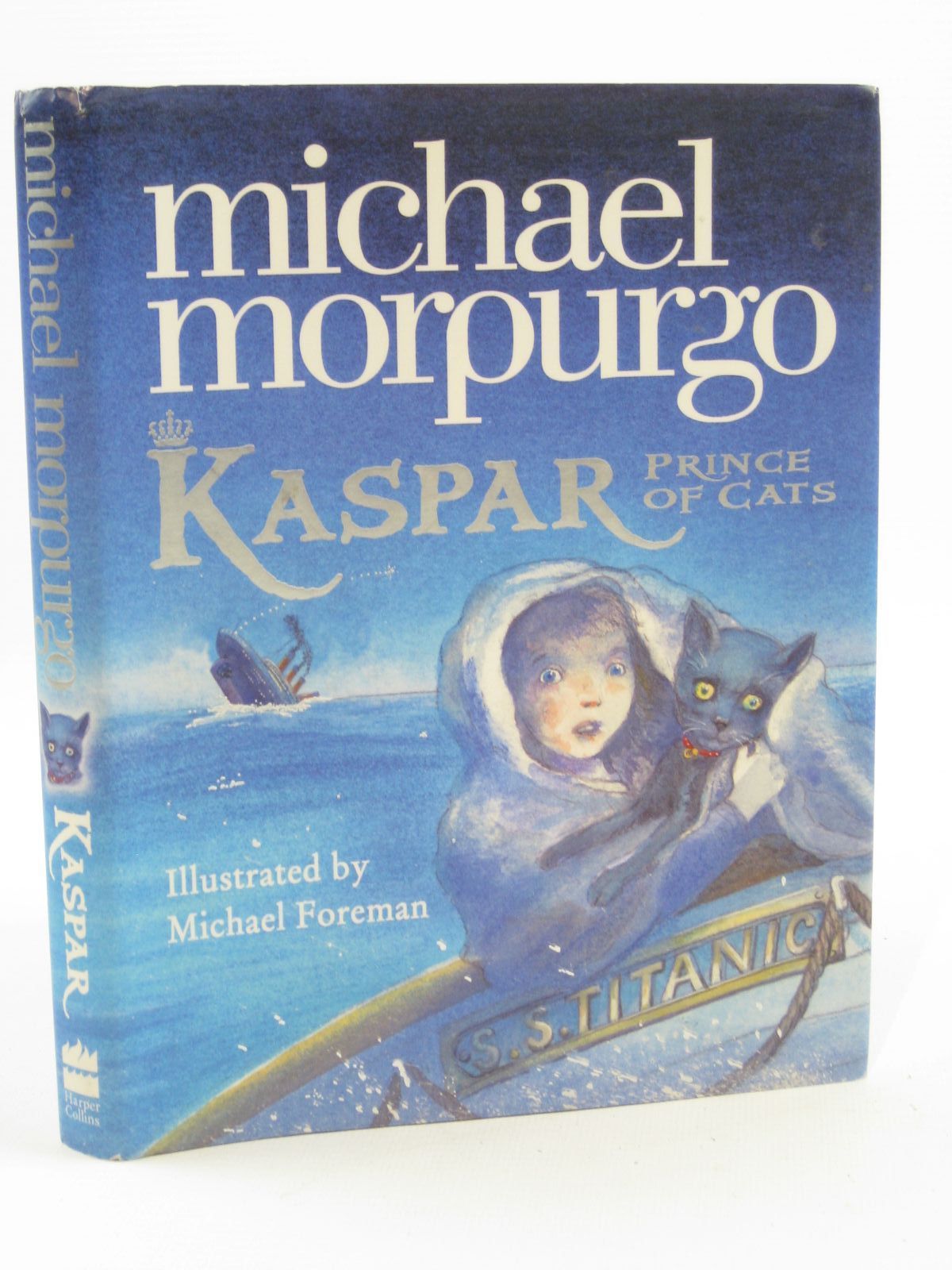 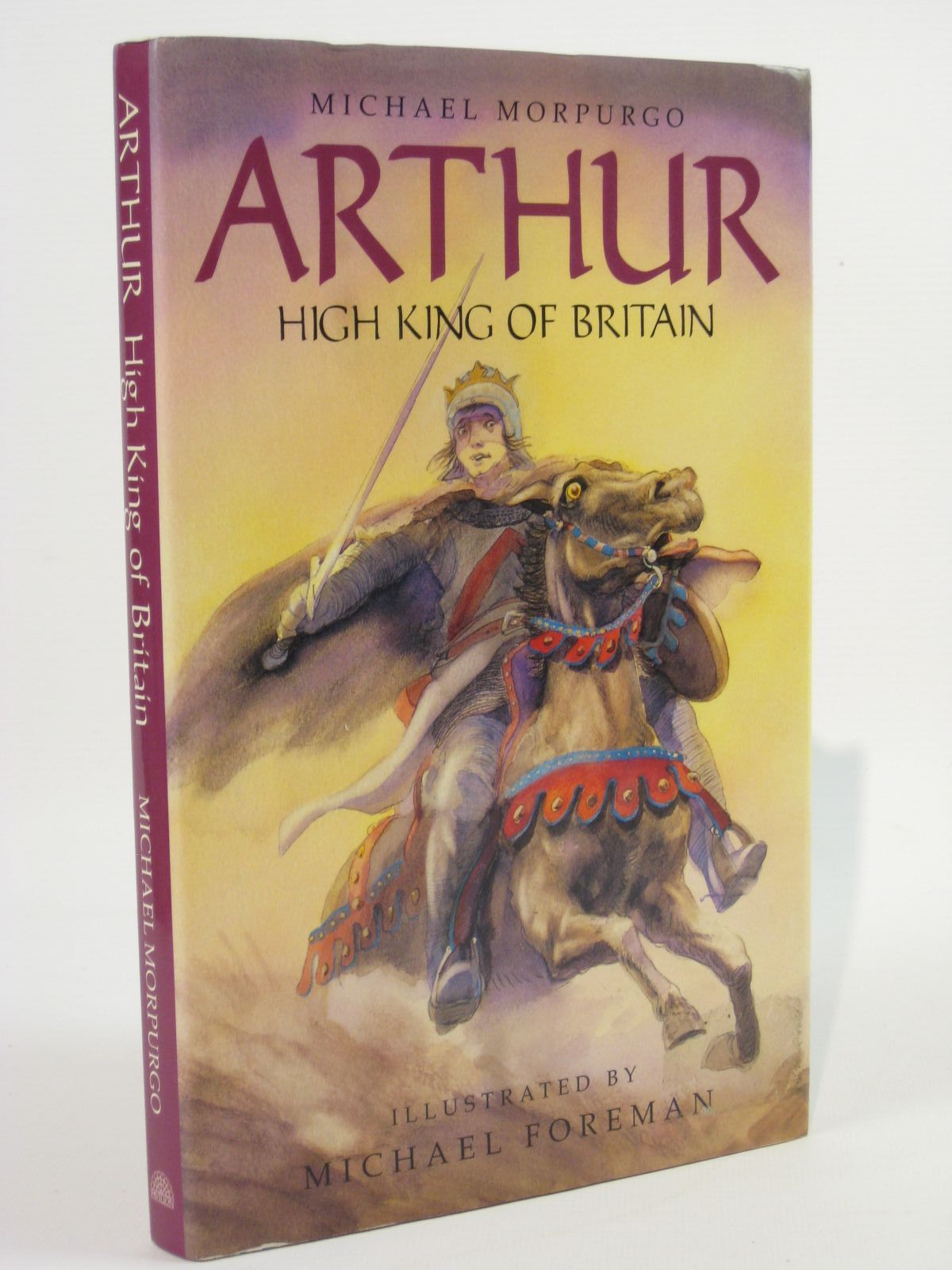 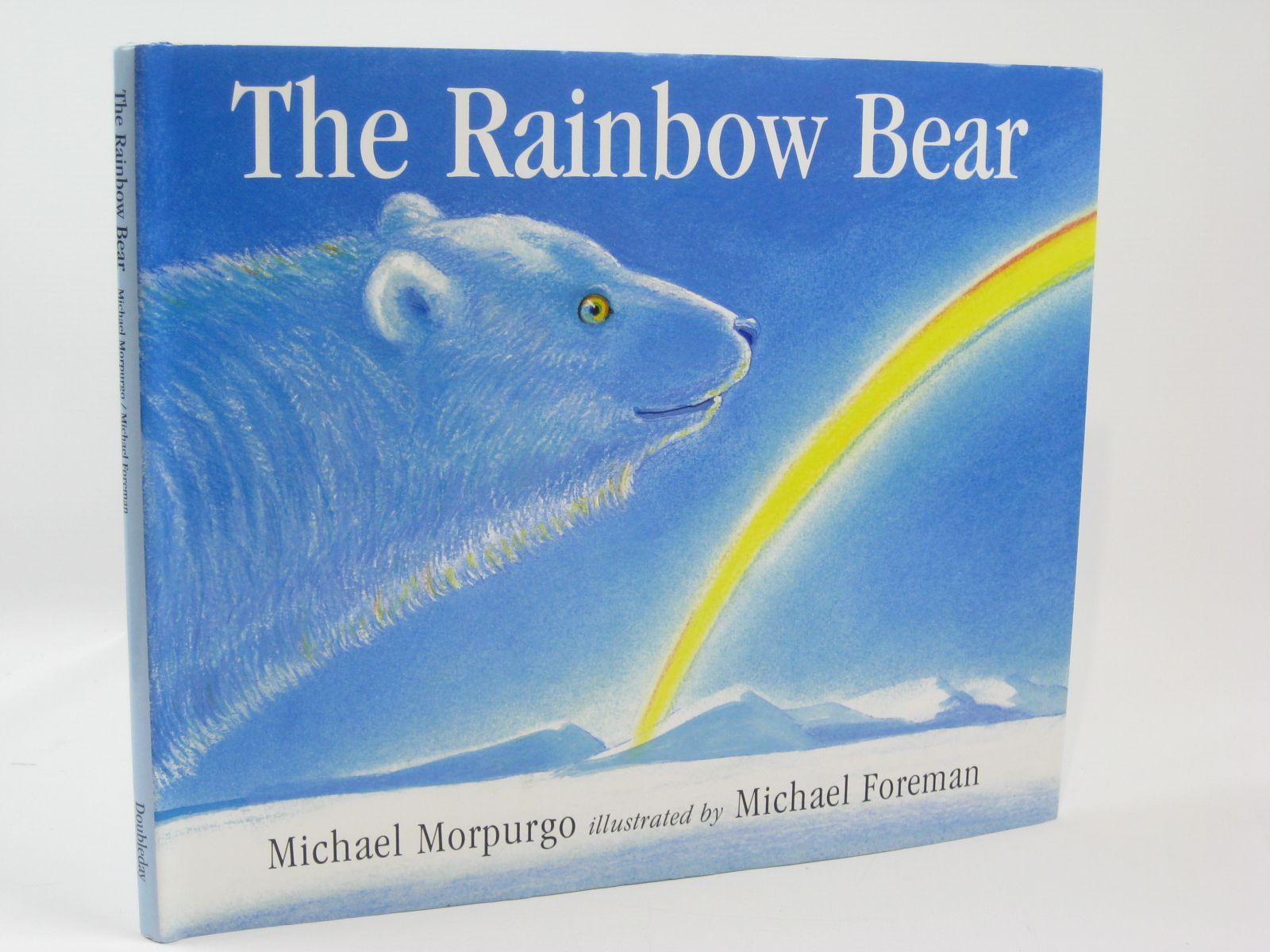 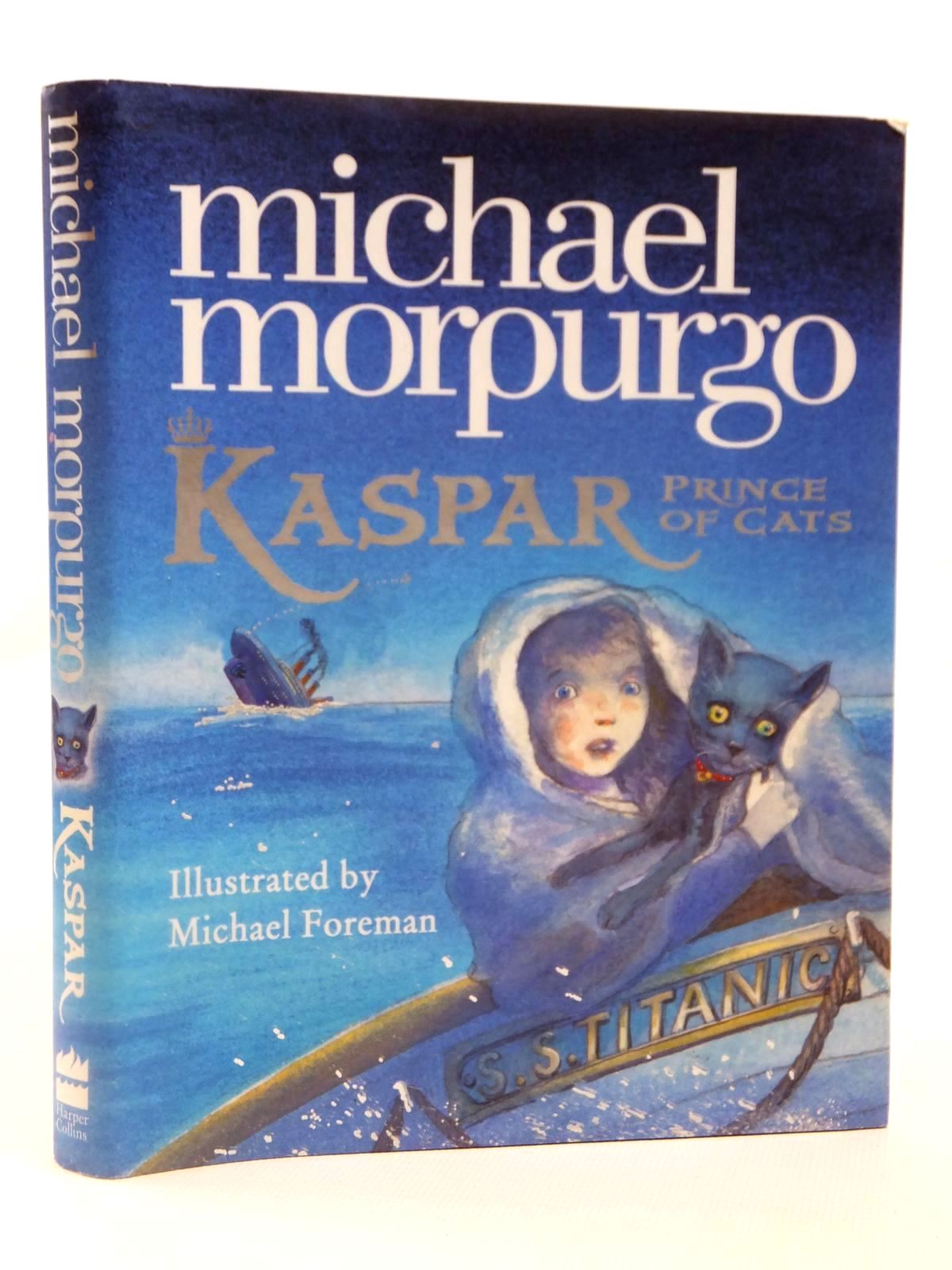 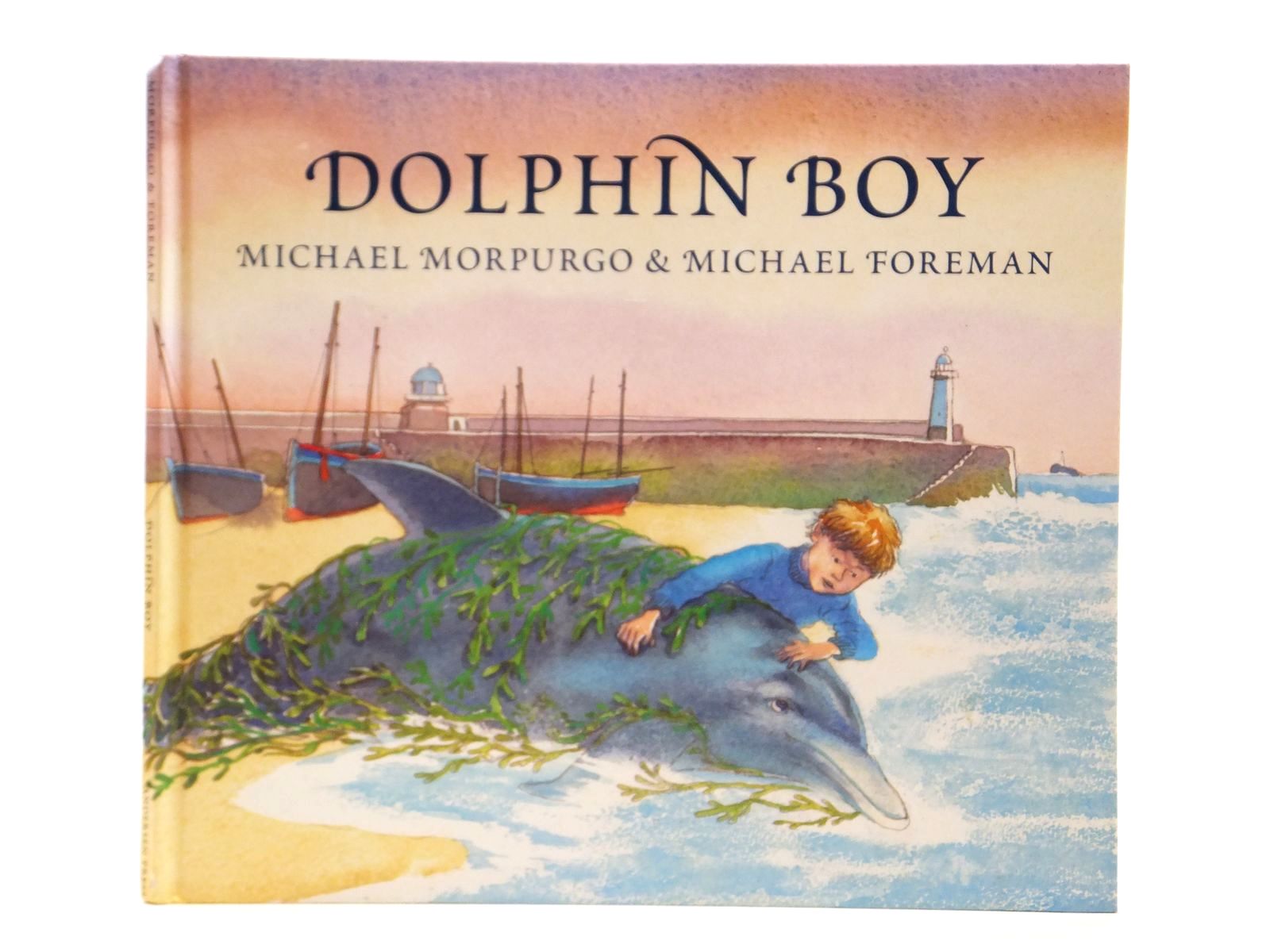 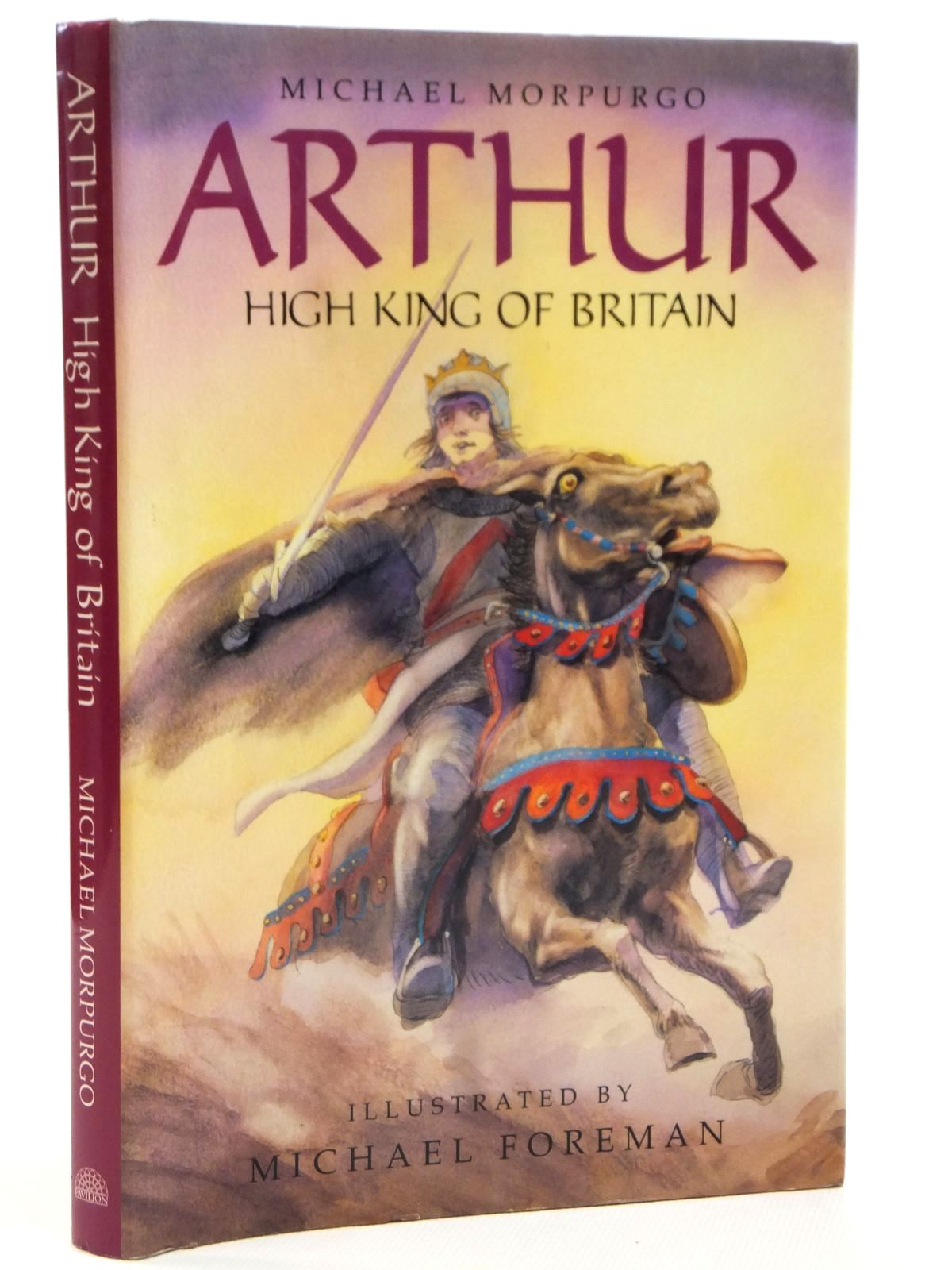 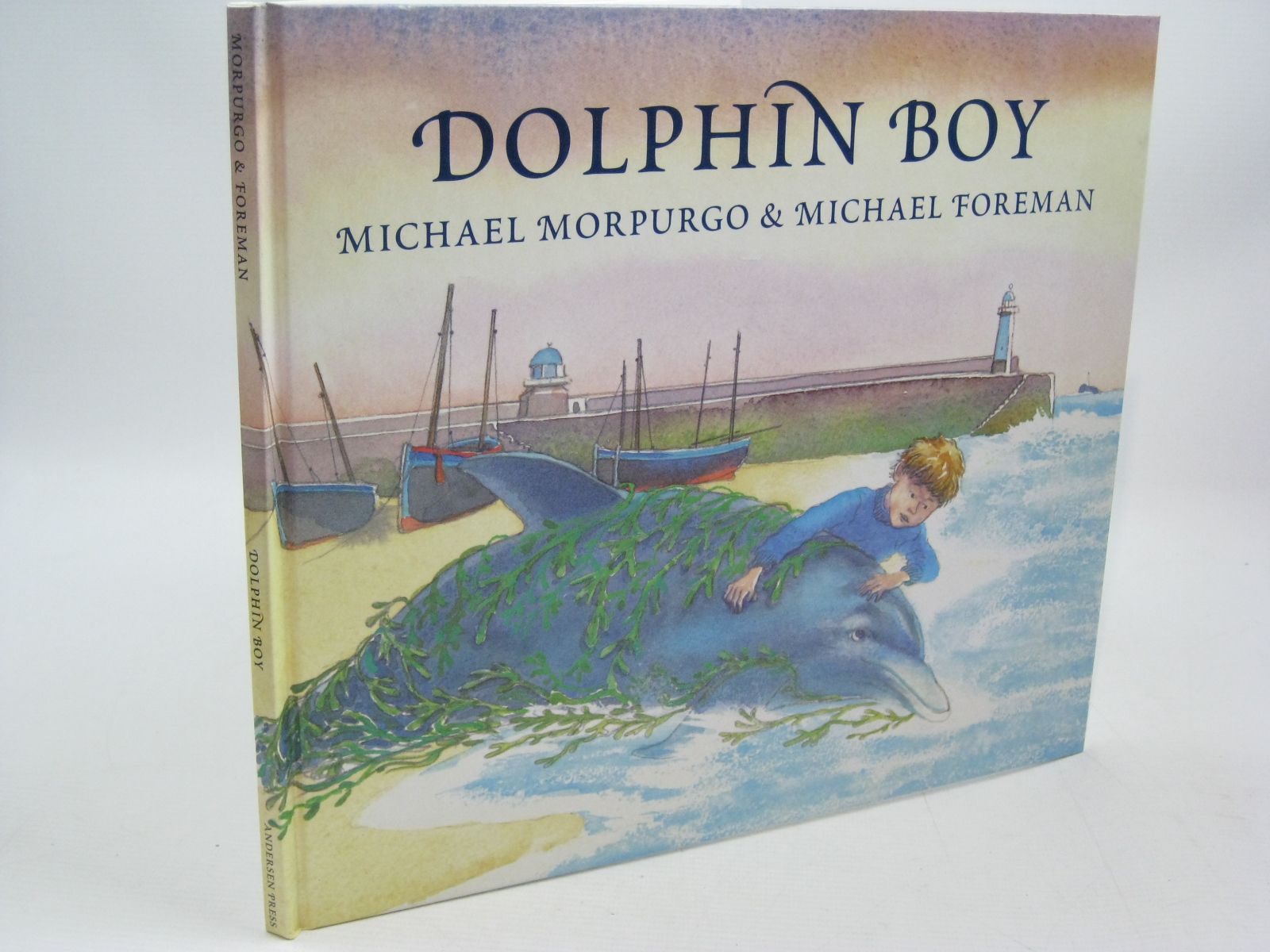 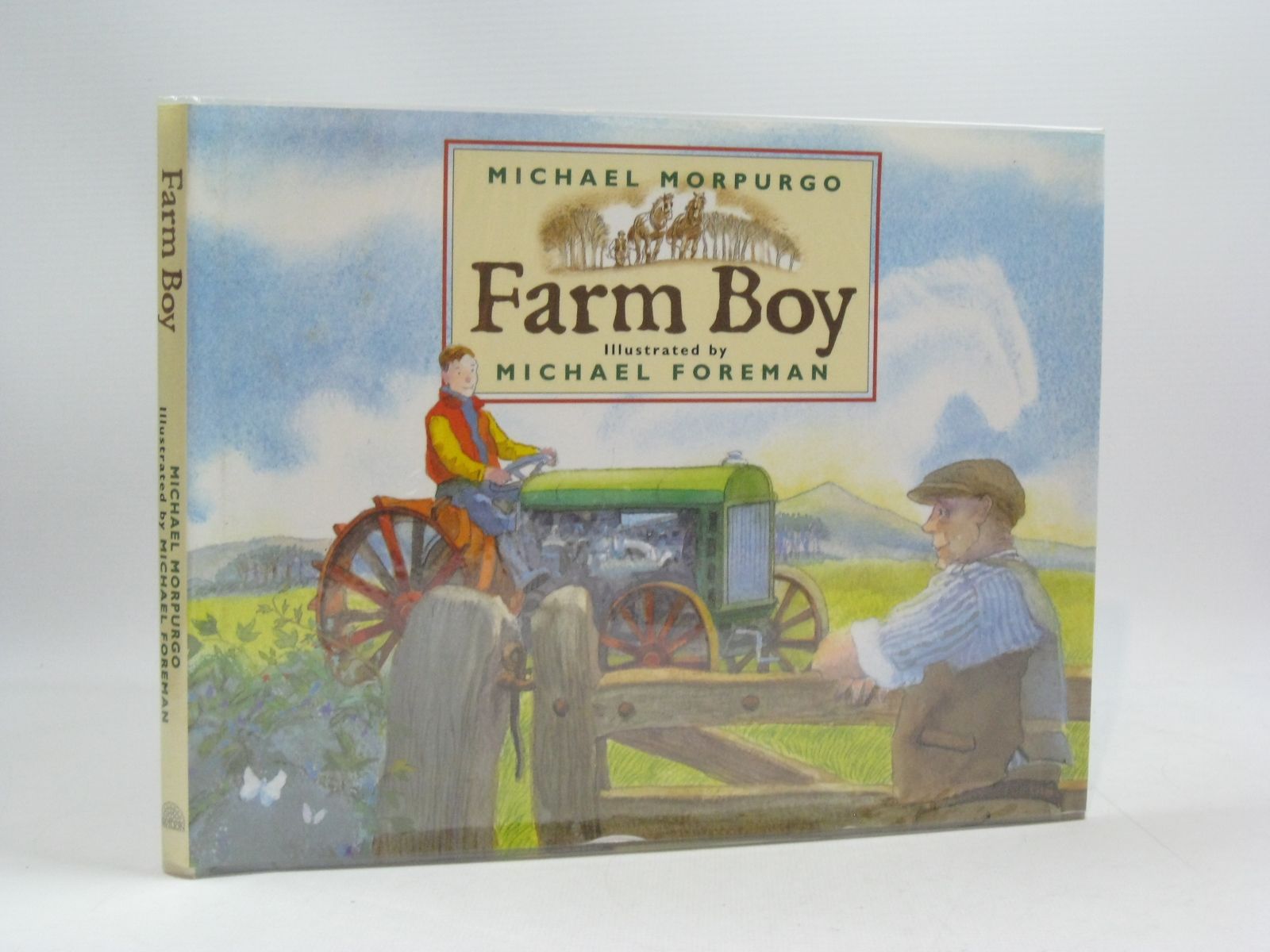