Life was different in the years immediately after World War II. Rationing was the norm, and you had to wait for everything. Although we had a daily newspaper, my brother and I were not allowed to have a regular subscription to a comic, such as ' Beano' or ' Dandy', and had to buy copies with our extremely limited pocket money, if we could not beg, borrow or....

Even so, there was a corner shop nearby by which sold old copies of comics, and it was there that I found I preferred to read titles like 'Adventure', 'Hotspur', 'Rover' and, my favourite, 'Wizard'.

So you can just imagine our amazement that we were actually allowed to subscribe to a new comic that hit the news stands in April 1950. As a comic it was perfect. We so looked forward to it that issue No. 6 was actually torn in half as my brother and I struggled to read it first. Although we saved each copy as it came, they eventually all disappeared, as such items do, which was a pity as they would be worth a small fortune today.

However, I digress... The thing about 'Eagle' was that it was memorable. Its features stuck in the mind - Dan Dare 'Pilot of the Future', P.C. 49, Riders of the Range, Luck of the Legion, Captain Pugwash, Harris Tweed - they were all brilliant.

And then at Christmas, if you were lucky, there was an annual. The first appeared in September 1951, thereafter yearly until the last, No. 23, in 1973. The early annuals all had plain red covers with the large eagle symbol on it, and the number of the volume, and, apart from the first, were issued with dustjackets. Every annual had a completely new exploit of the regular characters and so were eagerly awaited.

The most 'famous' Eagle hero was probably Dan Dare - Pilot of the Future. His first adventure lasted a fantastic seventy seven weeks. His adventures just got more and more exciting and reached their peak in the mid '50's. For the first nine years a team of artists drew the strip, led and closely supervised by Frank Hampson, who had created the characters. So successful was it that it spawned many spin offs, many of which are very collectable. There was even a serial on 'Radio Luxembourg'.

There were two imports from radio: PC 49, written by Alan Stranks the originator of the character, also gave rise to a series of annuals and spin-offs, and ' Riders of the Range', written by Charles Chilton, was probably the most successful of the interior colour pages, again giving rise to some seventeen annuals. (Radio listeners will also remember Charles Chilton's 'Journey into Space', which held us youngsters enthralled.)

Part of the success of Eagle was due to the fact that a high quality photogravure method of printing was used on good quality paper, and that it was tabloid sized consisting of twenty pages initially. That coupled with its strong moral and educational tone, (its editor was Marcus Morris, a vicar), meant that it quickly had the full backing of parents, teachers, and the church. The artwork was superb, and the cut-away drawings of planes, cars, trains and ships which appeared in the centre pages adorned the bedroom walls of many a youngster.

In addition to those already mentioned, many other Eagle books were published on all sorts of subjects including Cars and Motor Sports, Ships and Boats, Trains, Rockets and Space Travel. But none to rival the original and memorable Eagle Annual. 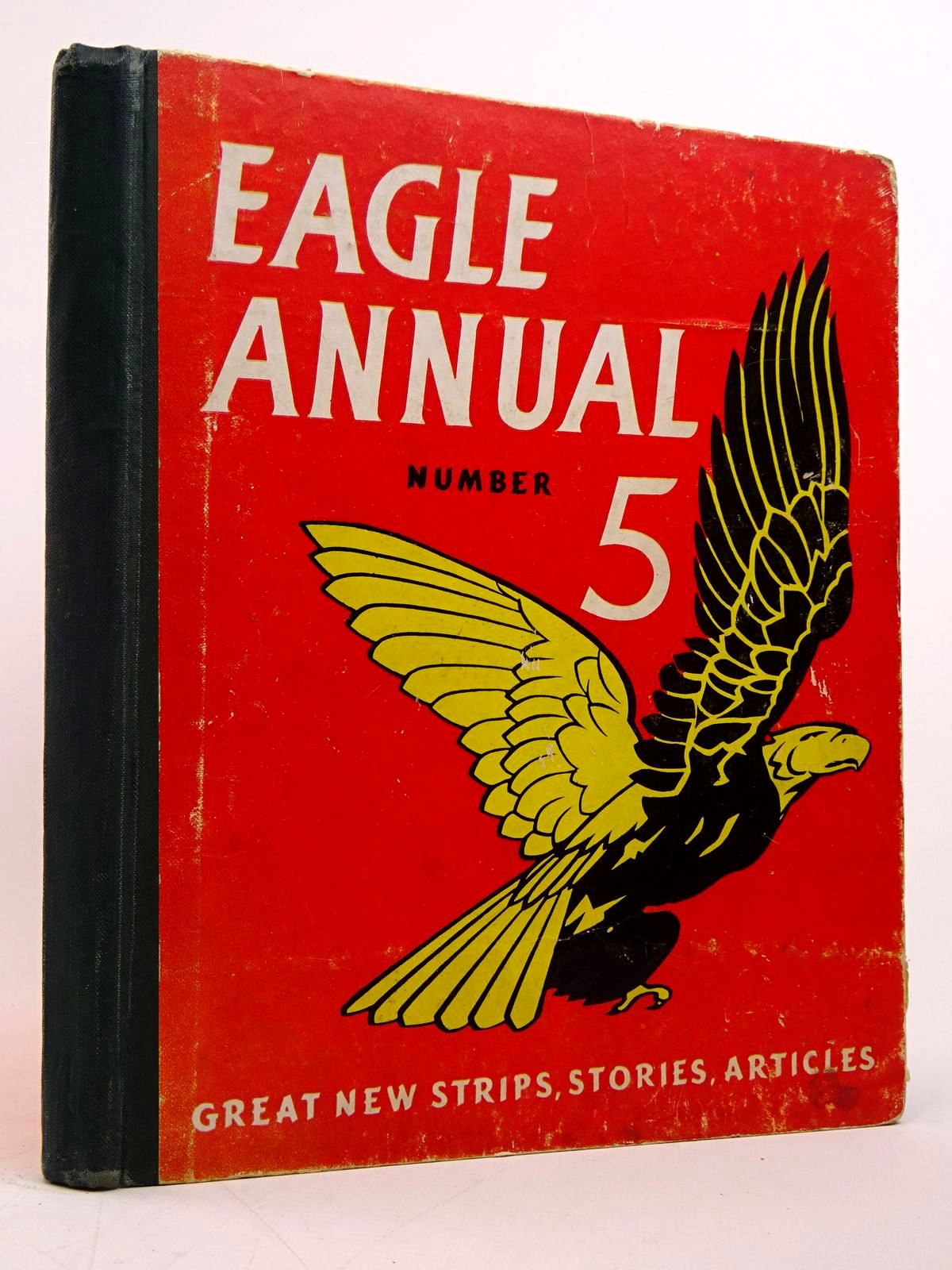 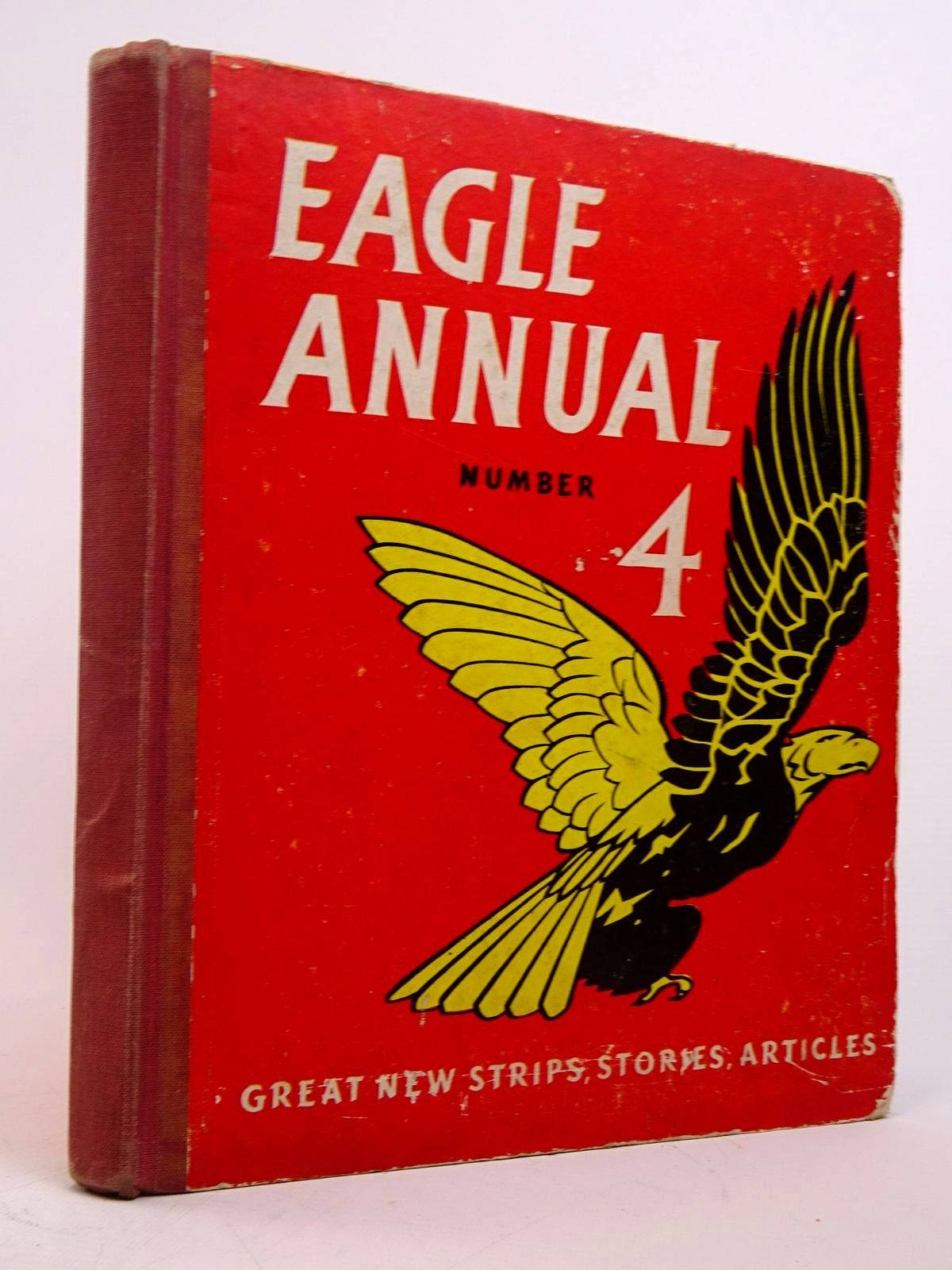 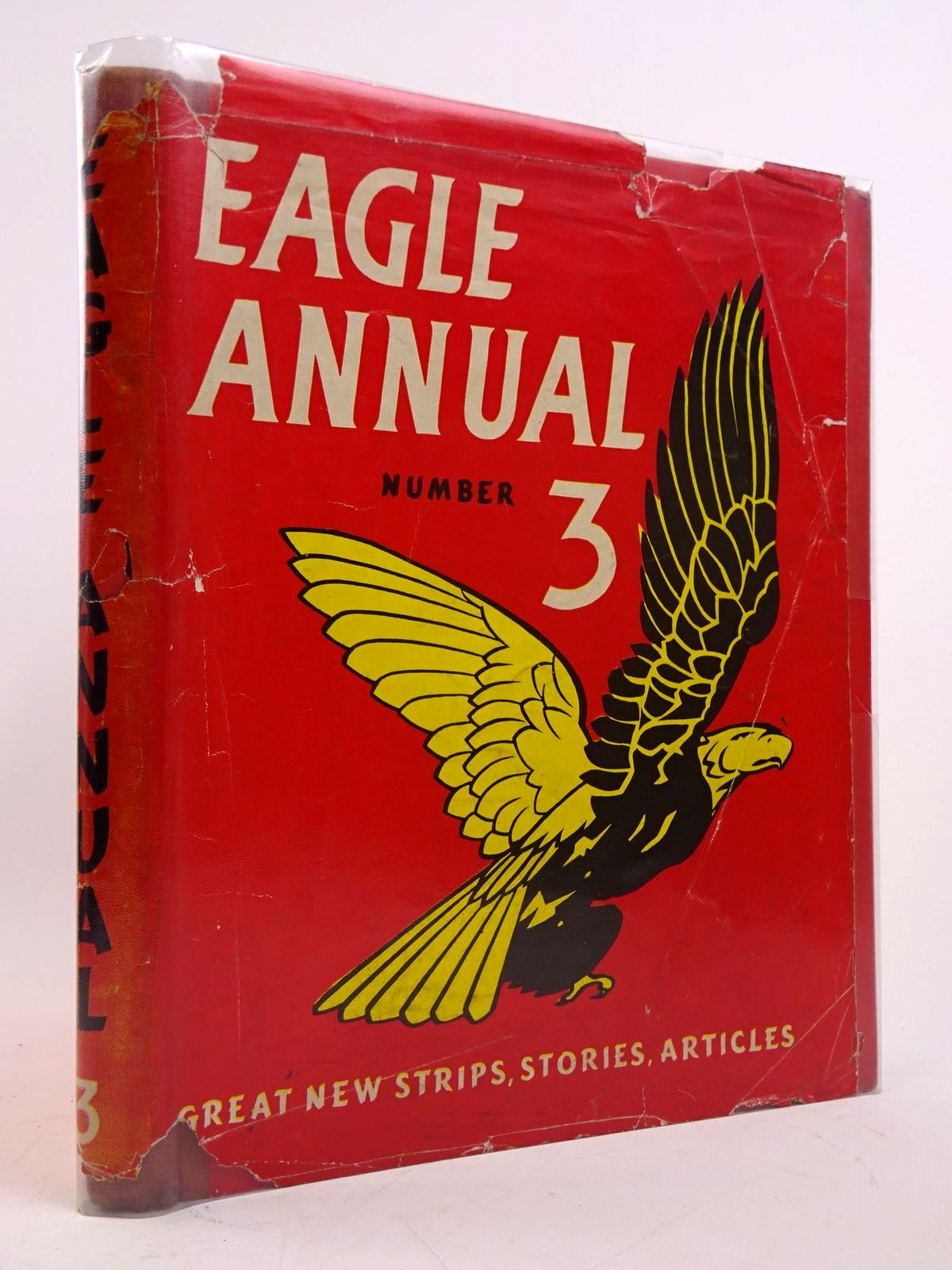 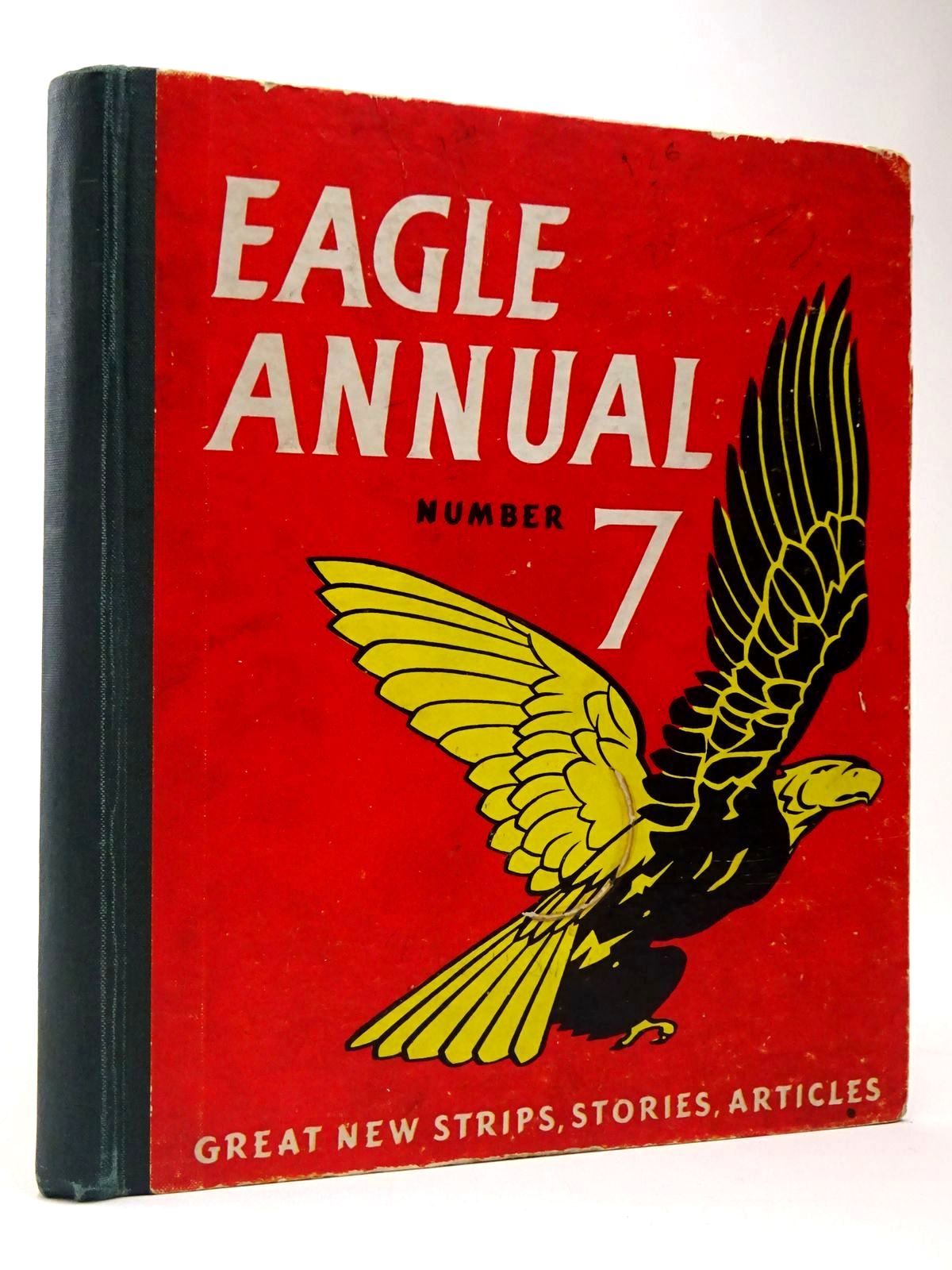 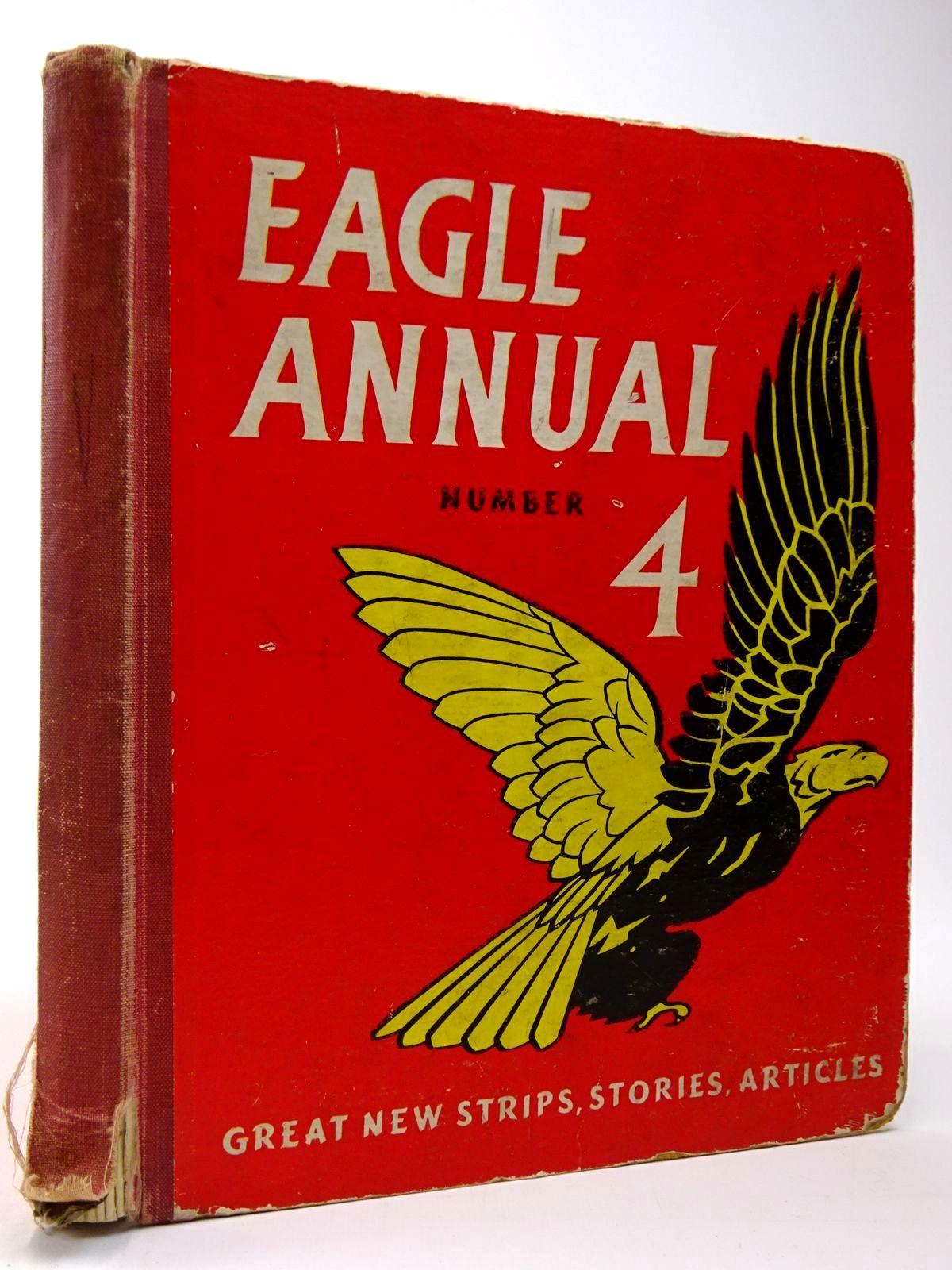 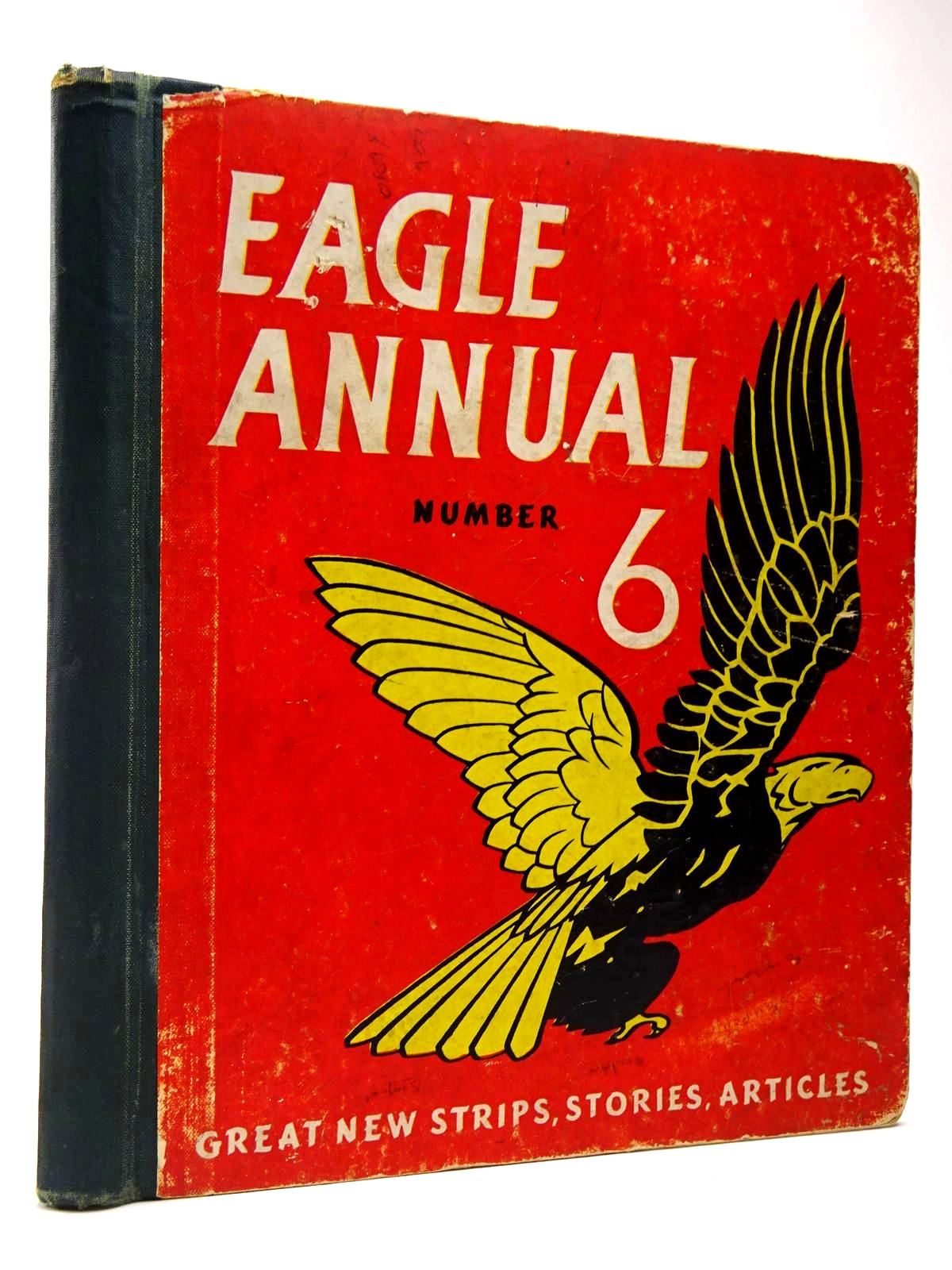 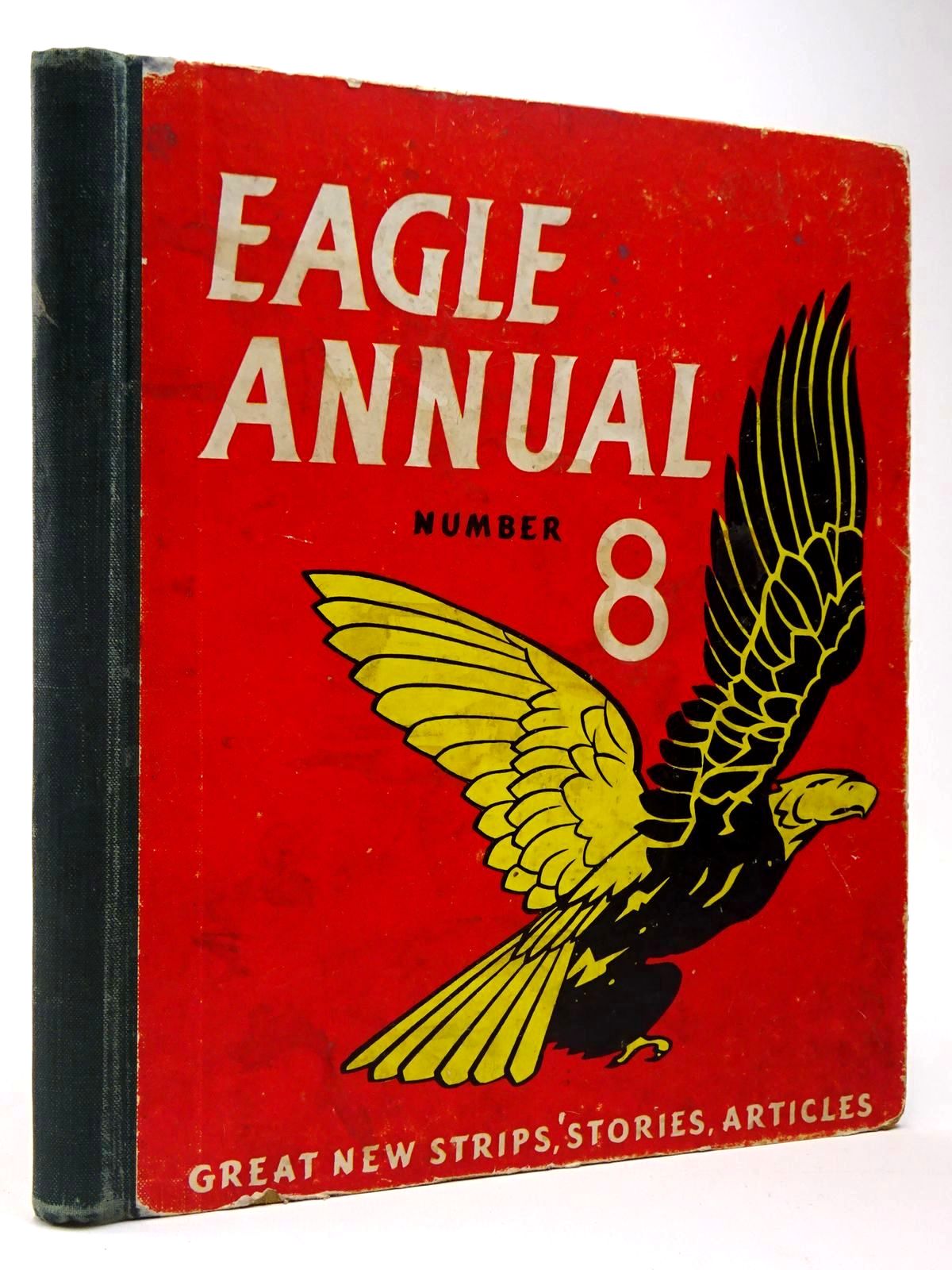 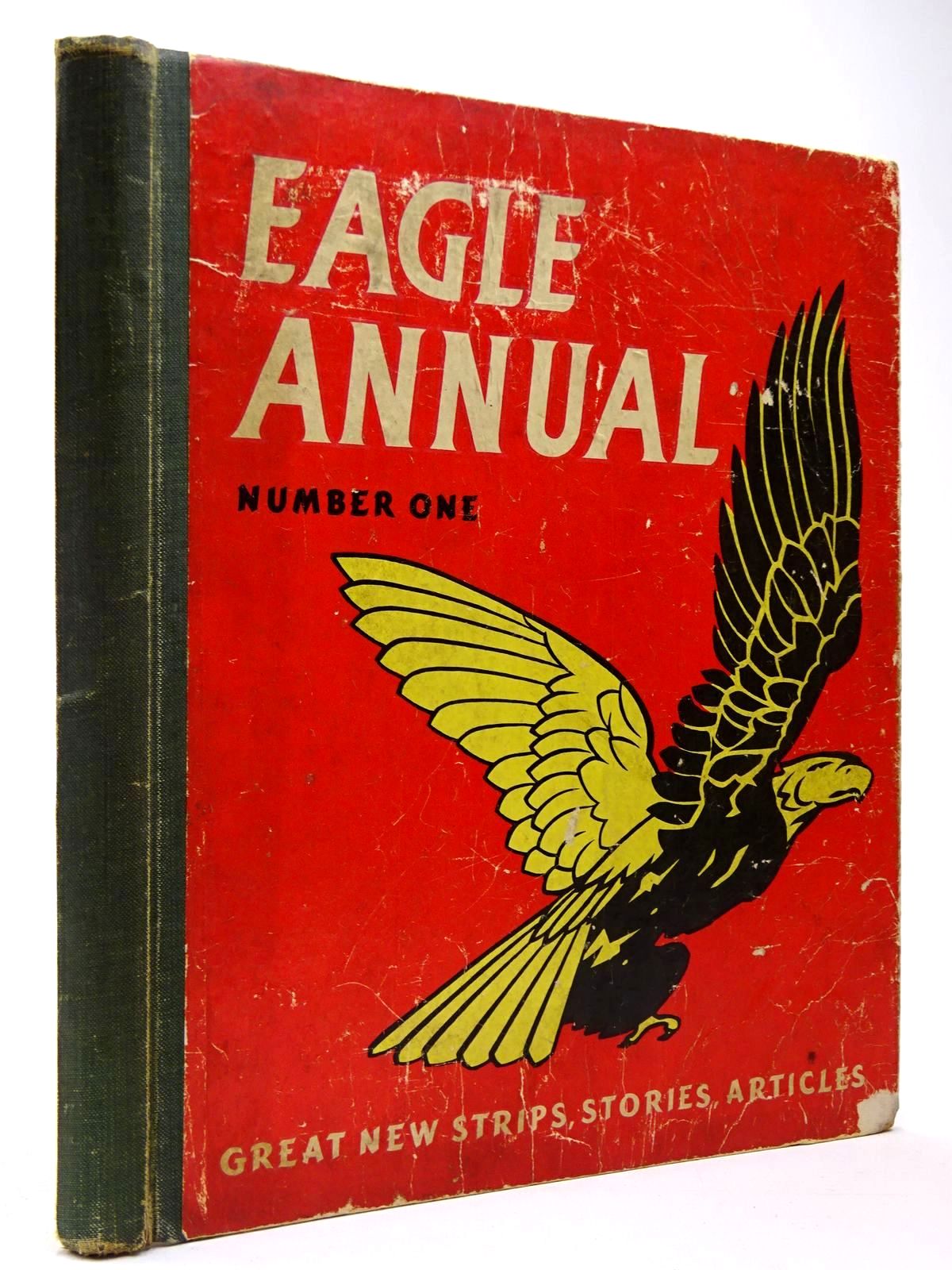 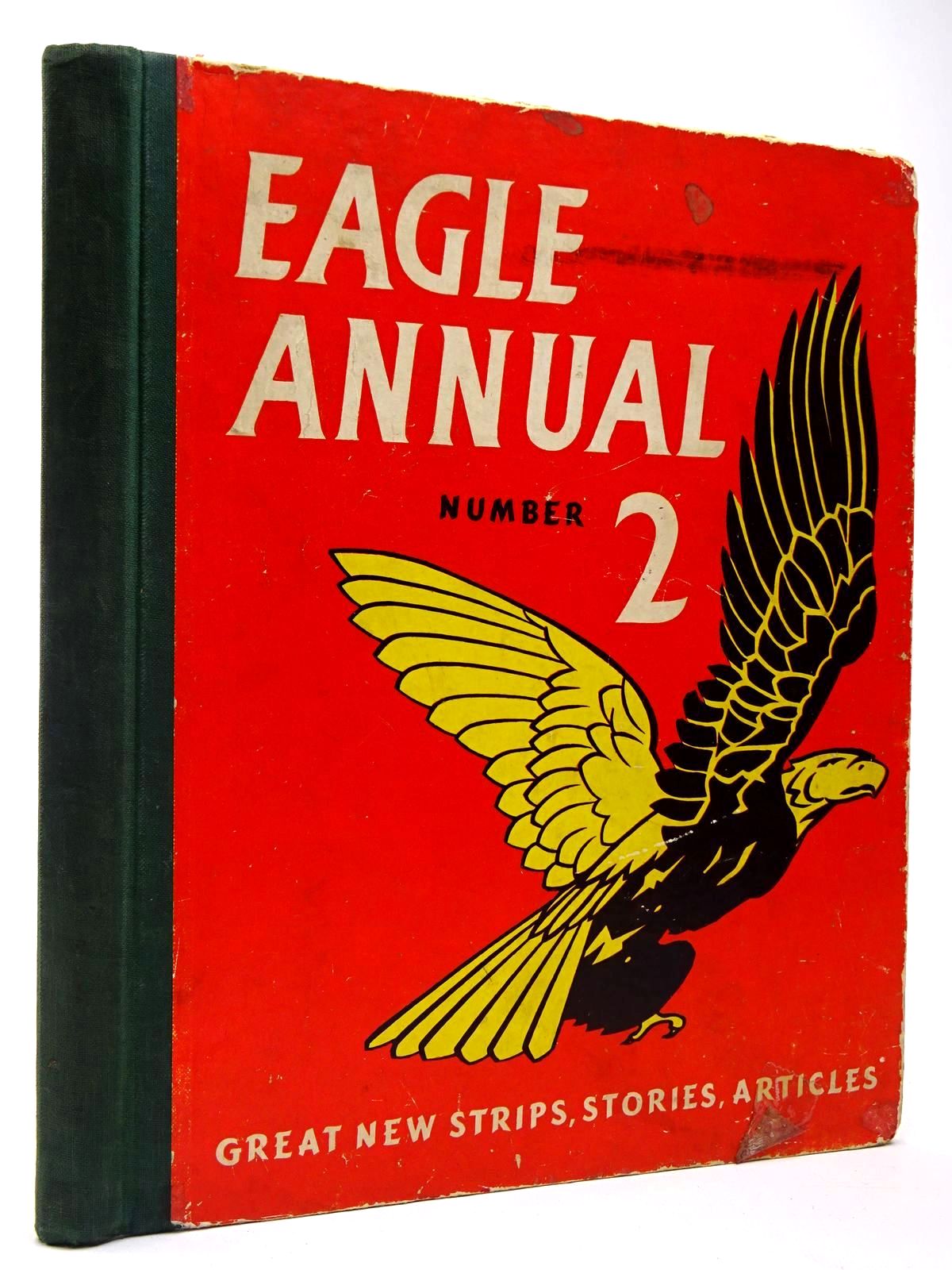 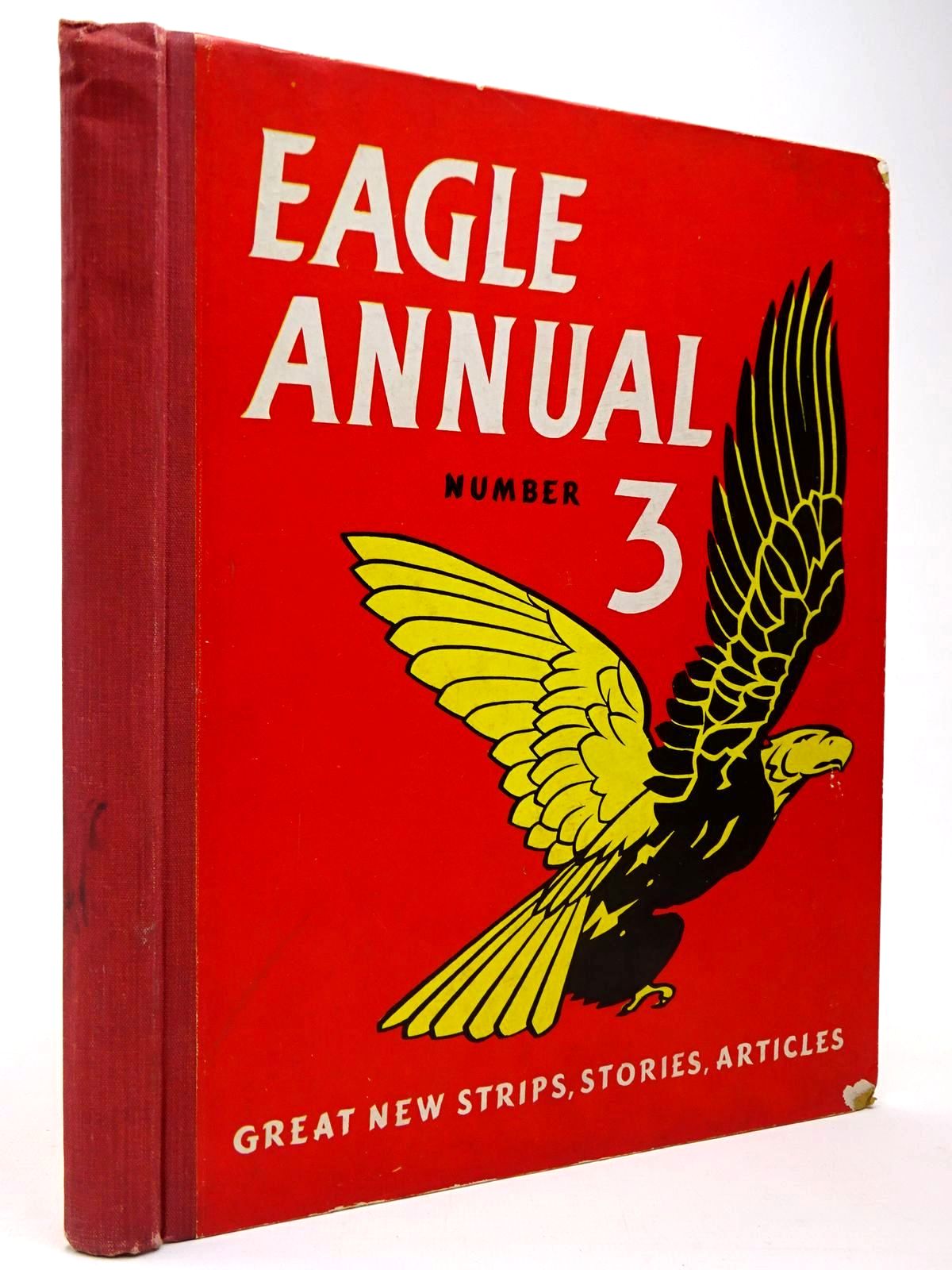 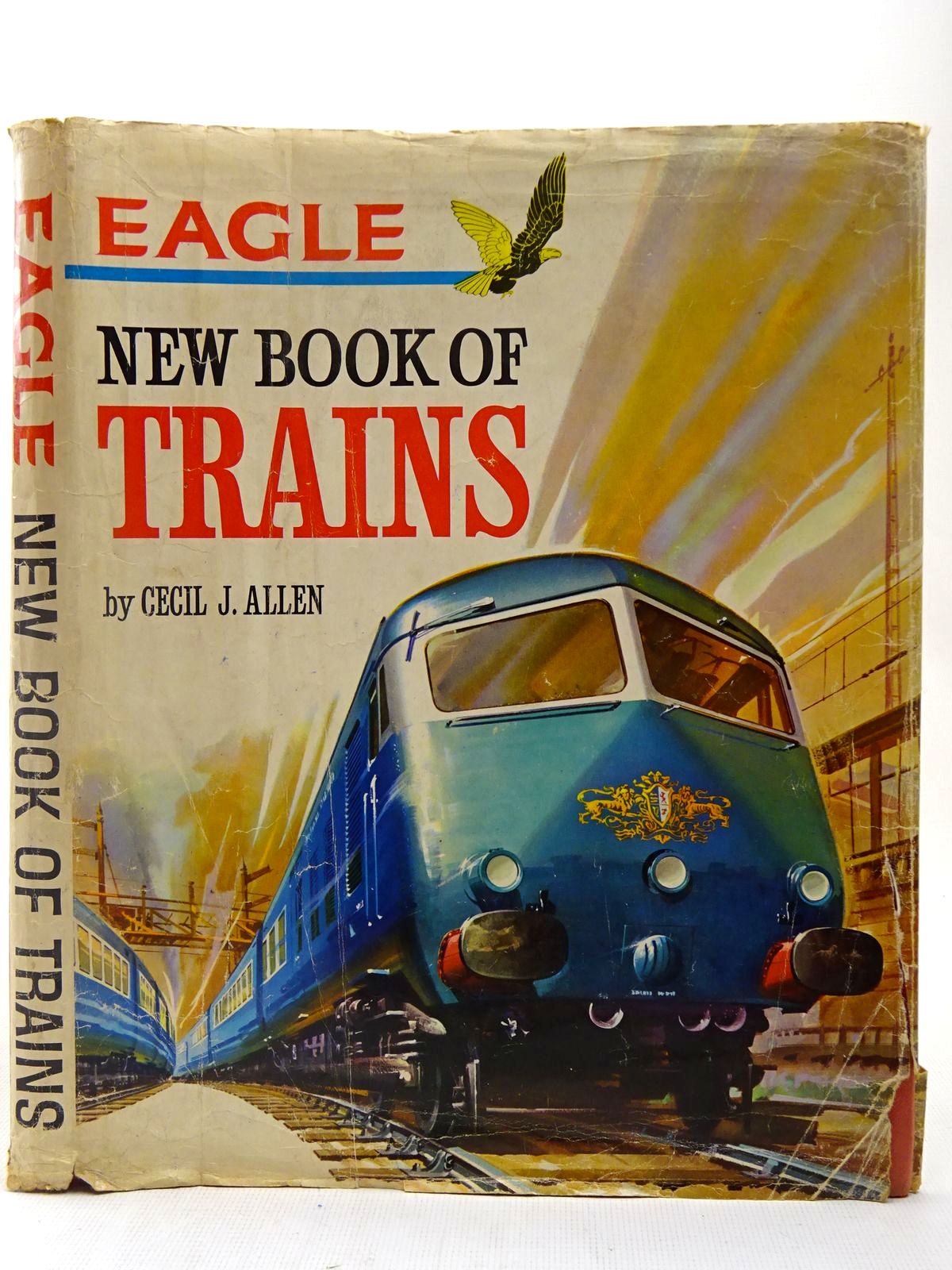 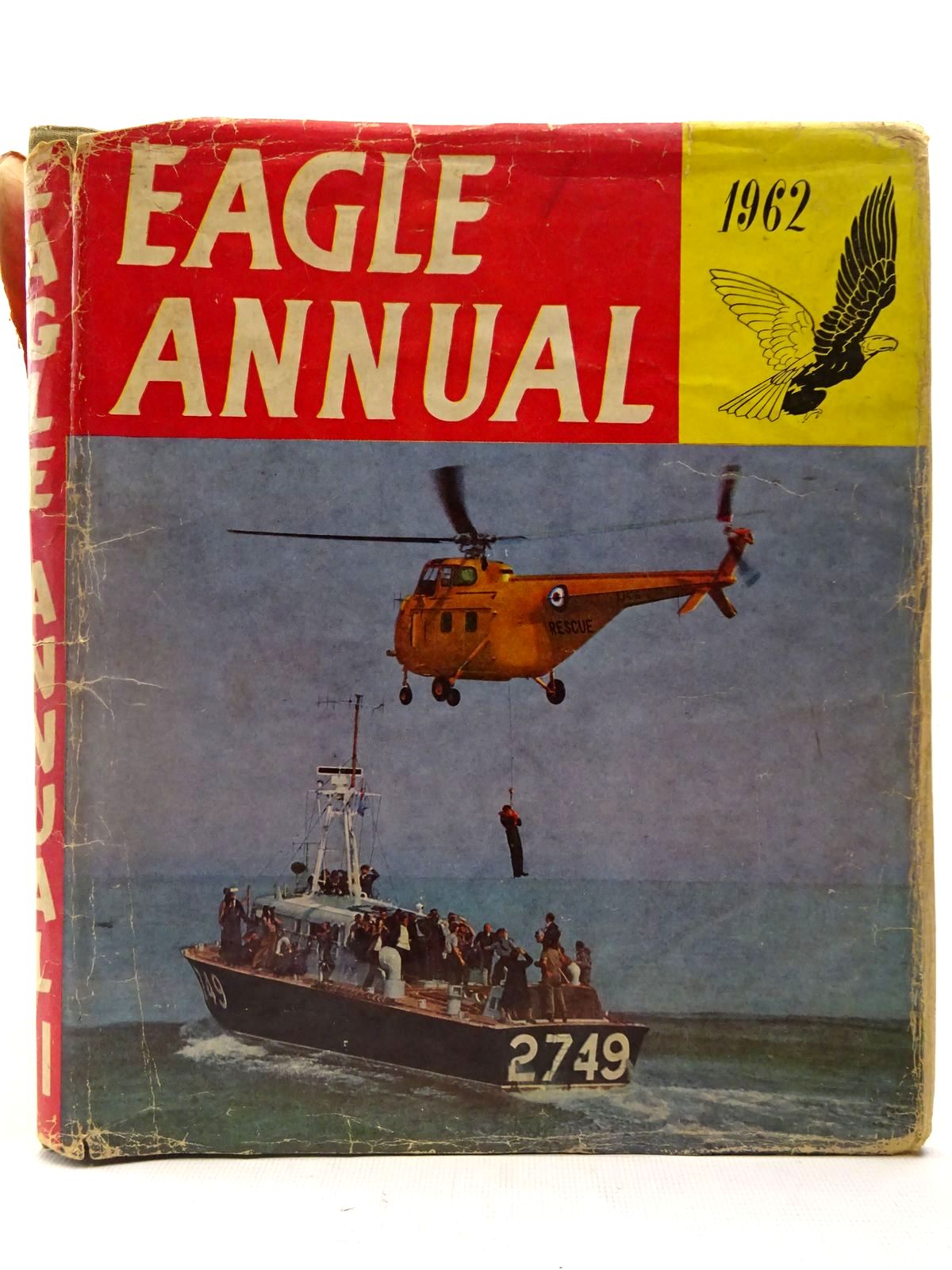