Rose's Books recently acquired a collection of books by Elsie J. Oxenhamwhich includes several of the hard to find titles. I find it exciting looking through a new collection and often glance through a few of the books, which is how I came to read The Abbey Girls in Town. Before coming to work here I knew nothing about Oxenham but I quickly learnt that she was the author of the very collectable Abbey series. Until recently I had not knowingly read any of her books. I say 'knowingly' as I think I read one of my mother's books but I can't remember the title or anything about it other than the girls in the book did lots of country dancing!

The Abbey Girls in Town is set mainly in London. Ruth Devine arrives from South Africa to stay with her cousins, Mary and Biddy, for the Christmas period. She has not met her cousins before and, understandably, is nervous about being there. After the Christmas holiday Ruth goes with Mary and Biddy to their Morris and Country Dancing lessons. Here she meets Jen and Joy as well as Joy's wards, Maidlin and Rosamund.

Mary teaches dancing to some poor children so they can take part in a demonstration for a charity but trouble follows when Joy is credited with teaching them. Biddy, annoyed on Mary's behalf, speaks out which then causes trouble between Joy and Mary! However things are resolved several weeks later. Mary and Biddy are invited to the Abbey to see Jen being crowned as May Queen and the book ends happily when Joy announces her engagement to Sir Andrew Marchwood.

Having read the book I thought I would find out more about Elsie J. Oxenham and the Abbey series.

Elsie J. Oxenham was born Elsie Jeannette Dunkerly in 1880 in Southport. She was the eldest of a family of six, having three sisters and two brothers. William Dunkerly, their father wrote under the pen name of John Oxenham. Elsie and her sister Erica adopted this surname when they began to write. When Elsie was two years old the family moved to London where they lived for the next 40 years before settling in Sussex. After their mother's death Elsie and Marjorie (Maida) set up home together, as did Erica and Theodora. None of the sisters married. Elsie died in January 1960.

The Abbey books are probably the best known of Oxenham's 87 books. There are 38 in the series with another 30 or so 'Connectors' which tie in with the main series. The series can be divided in three parts - The First Generation (20 books), Retrospective Series (7 Books) and the Second Generation (11 books). There is a generally accepted reading order which is not necessarily the order in which the books are published!

The first title, The Girls of the Hamlet Club was published in 1914. It introduces Cicely Hobart who attends Miss Macey's school in Wycombe. There she starts the Hamlet Club for scholarship girls who can't afford to join other school clubs. The members learn Morris and Country Dancing and begin a May Queen ceremony. This and the folk dancing become central themes of the other Abbey series books.

The Abbey of the series title is introduced in the second book The Abbey Girls, first published in 1920. In this book we are introduced to two cousins, Joan and Joy Shirley, the original Abbey girls. They and their friends become the characters who appear throughout the series. The girls live with Joan's mother who acts as caretaker at Gracedieu Abbey. During the course of this book Joy learns that Sir Anthony Abinger, owner of the Abbey and of Abinger Hall is her grandfather. When he dies Joy inherits the Hall and Joan the Abbey, because she loves it and is so knowledgeable about it.

Gracdieu Abbey is based on Cleeve Abbey in Somerset. It is open to members of the public during the summer. In her books Oxenham moves the Abbey to the Oxfordshire/Buckinghamshire border to fit in with the plot ofThe Girls of the Hamlet Club.

Certain themes or features appear throughout the series. One of these is folk and Morris dancing. Oxenham was a member of the English Folk Dancing Society and attended their summer schools. At one of these she discovers that she has not been doing - or teaching - the dances correctly. This is echoed in The Abbey Girls Go Back to School when Cicely, Jen, Joan and Joy discover that their dancing is wrong as they took instructions out of a book. At least two of the people Oxenham met at the Society found their way into her books; Helen Kennedy North appears as 'Madam' and Daisy Caroline Daking as 'The Pixie'.

The crowning of the May Queen is a ceremony associated with the Hamlet Club. It is thought to be based on a ceremony held at Whitlands College which was inspired by John Ruskin. No-one is really sure why this made an impression on Oxenham as she did not train at the college. Each Queen is associated with a flower with a train representing this.

In the Abbey Girls Joy is crowned as the Green Queen, Joan is the Violet Queen (The Girls of the Abbey School), Rosamund becomes the Crimson Queen in The New Abbey Girls and Maidlin is the Primrose Queen (The Abbey Girls Win Through.) The series ends with the crowning of Joy's twins, Elizabeth and Margaret as the Buttercup and Daisy Queens (Two Queens at the Abbey).

Having done this research I am convinced that I did read one of my mother's Abbey books - maybe if I read all of them I will find out which it was! I can understand why people become avid collectors of these books as I now want to read more to find out what happens to Cicely, Joy , Joan, Rosamund, Maidlin and their friends. 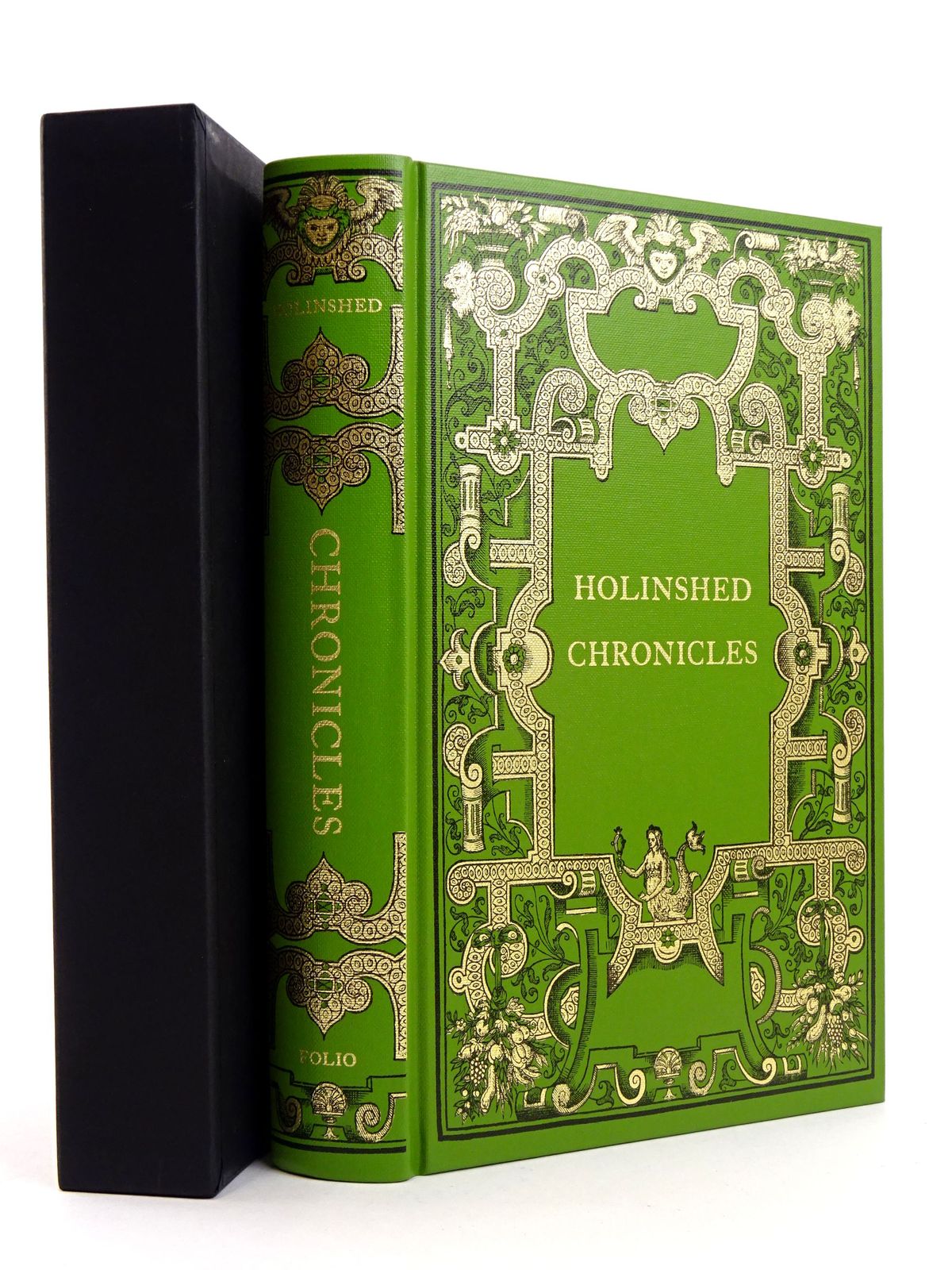 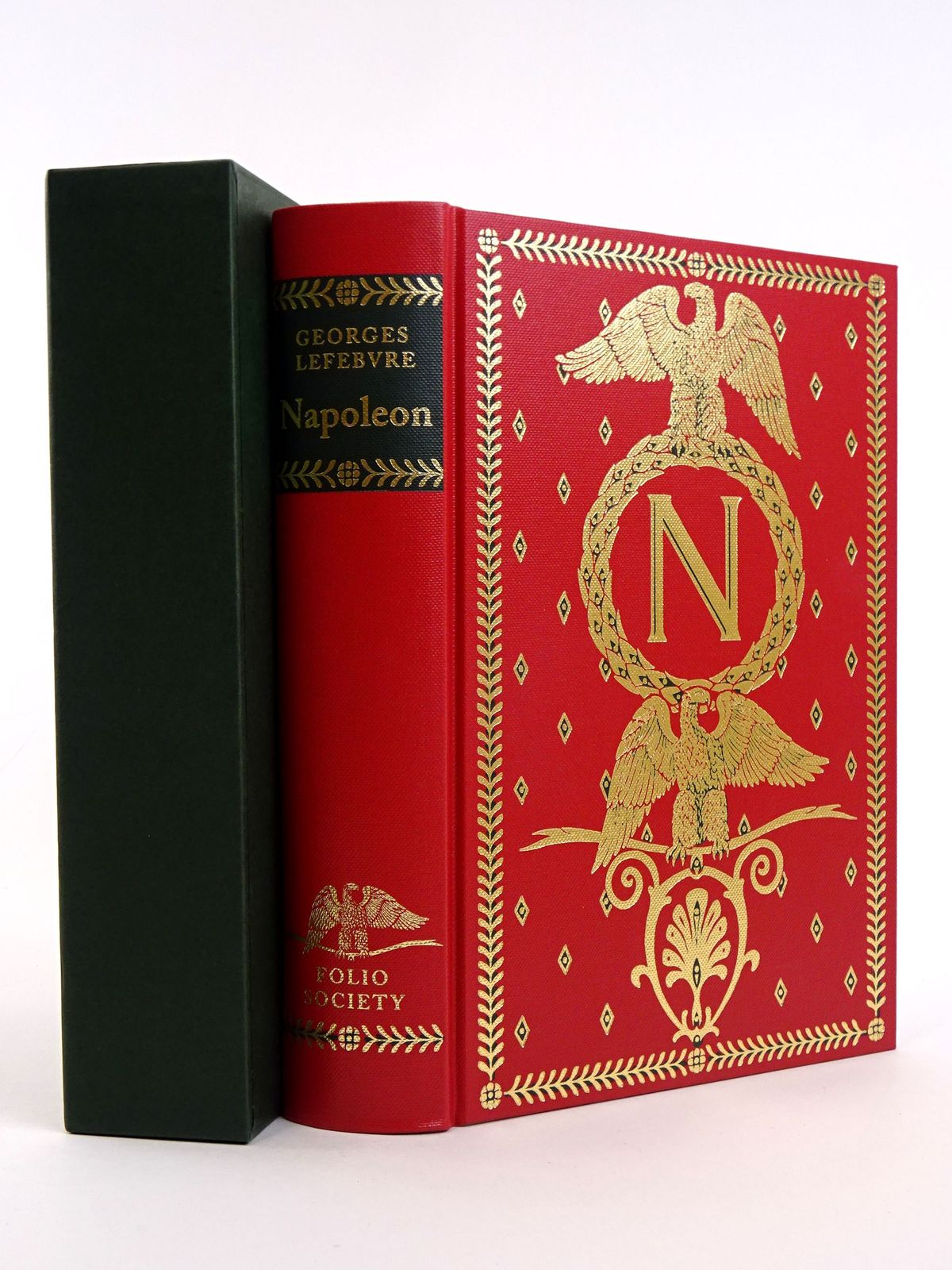 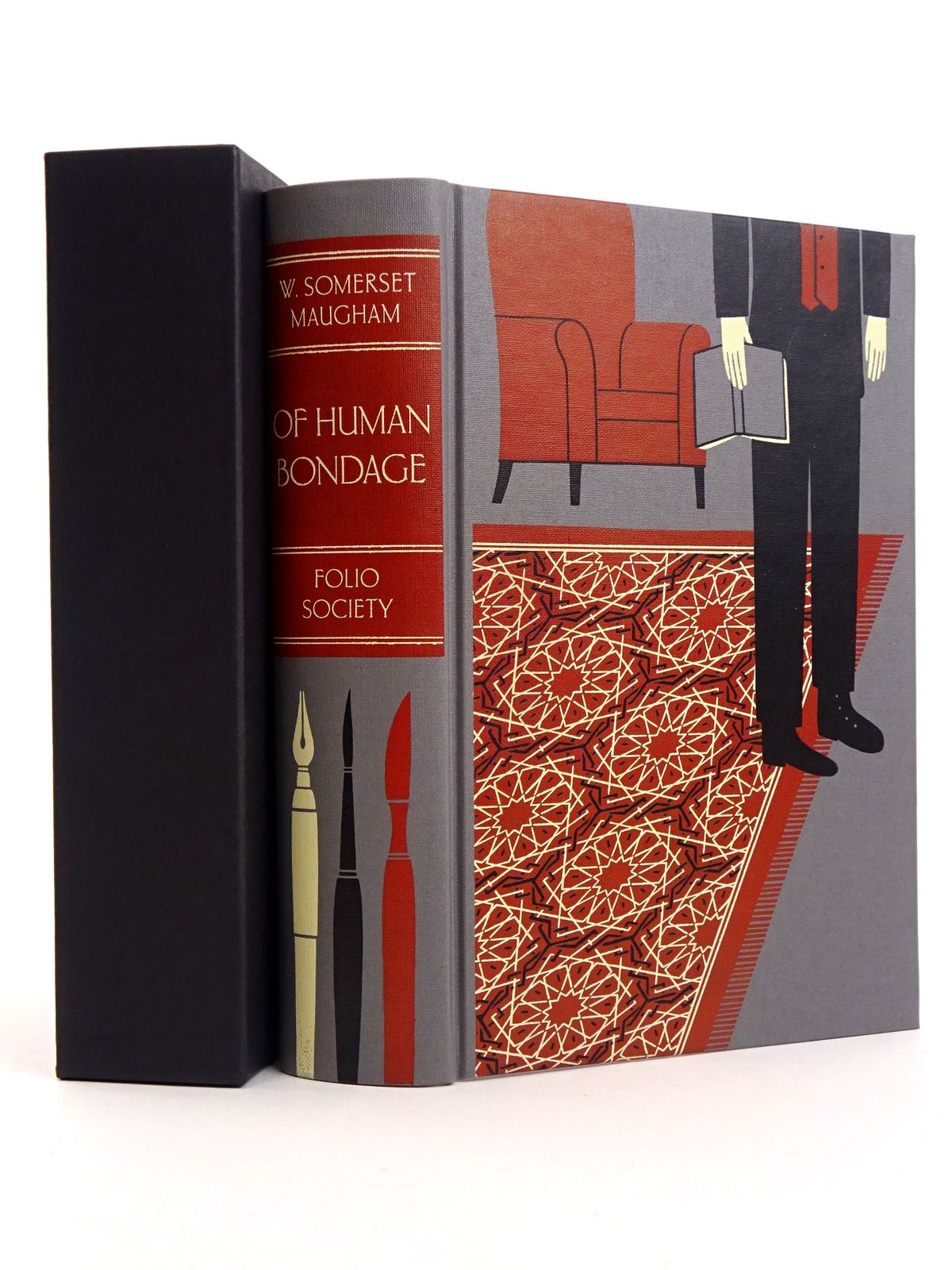 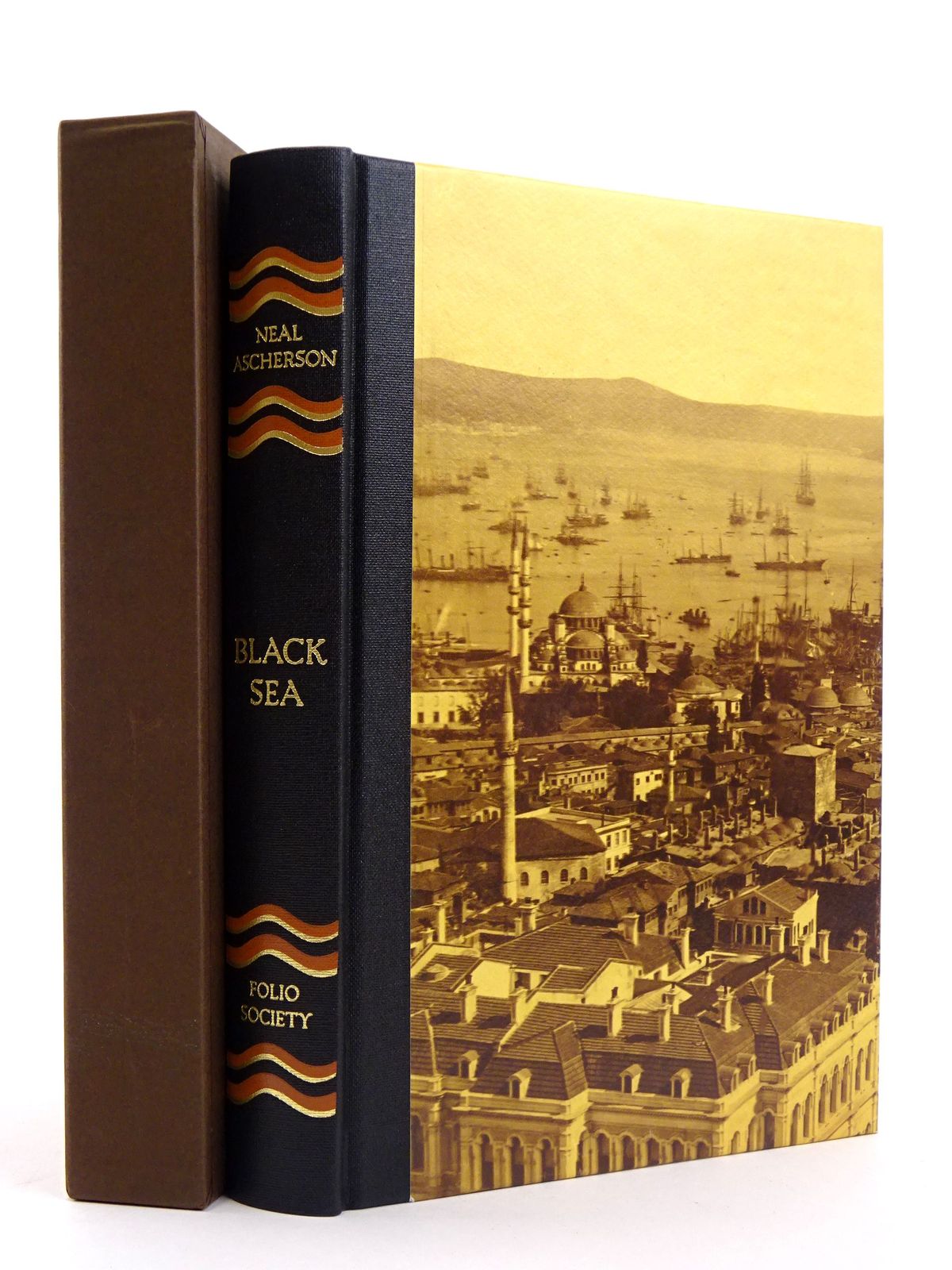 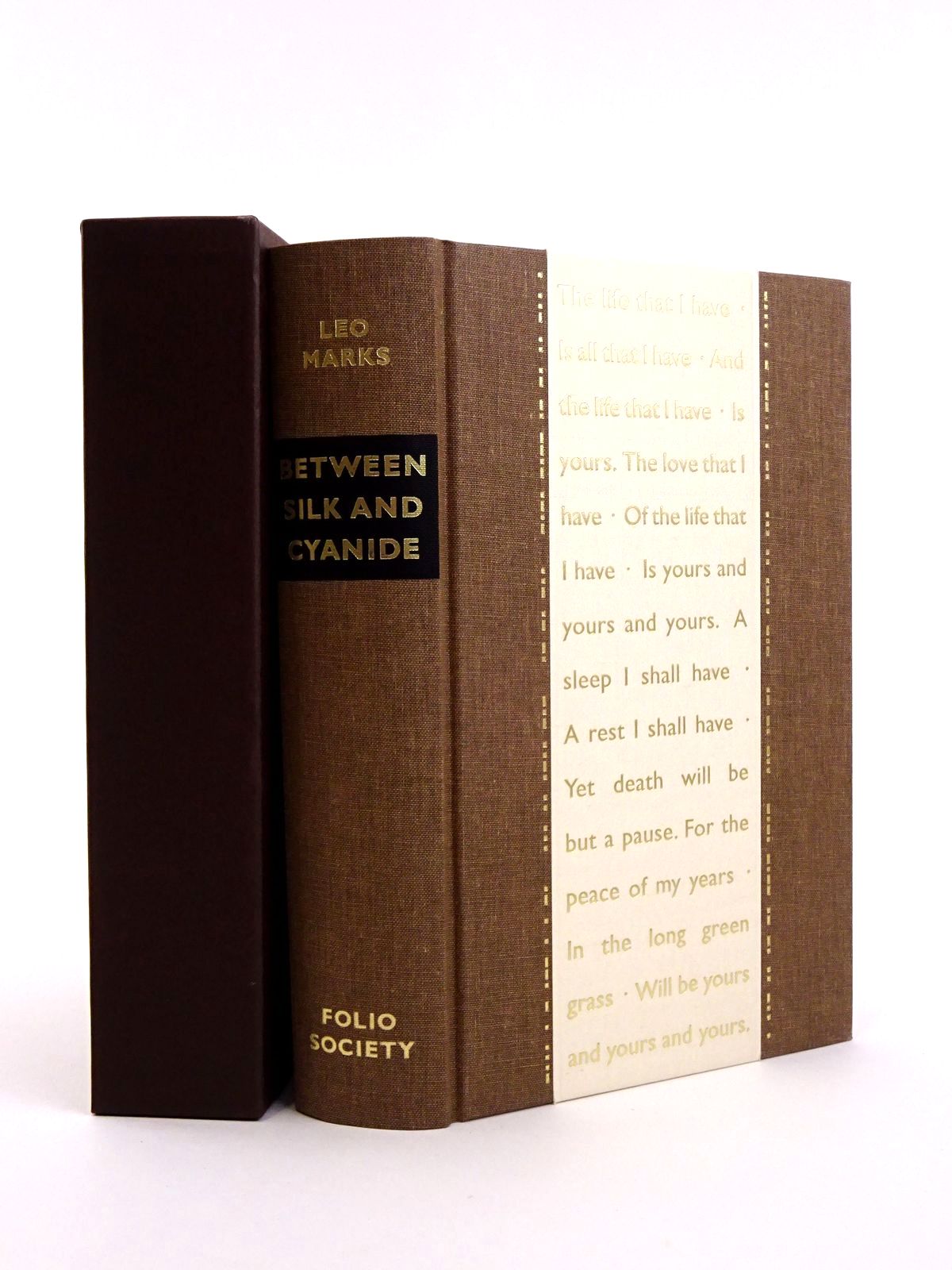 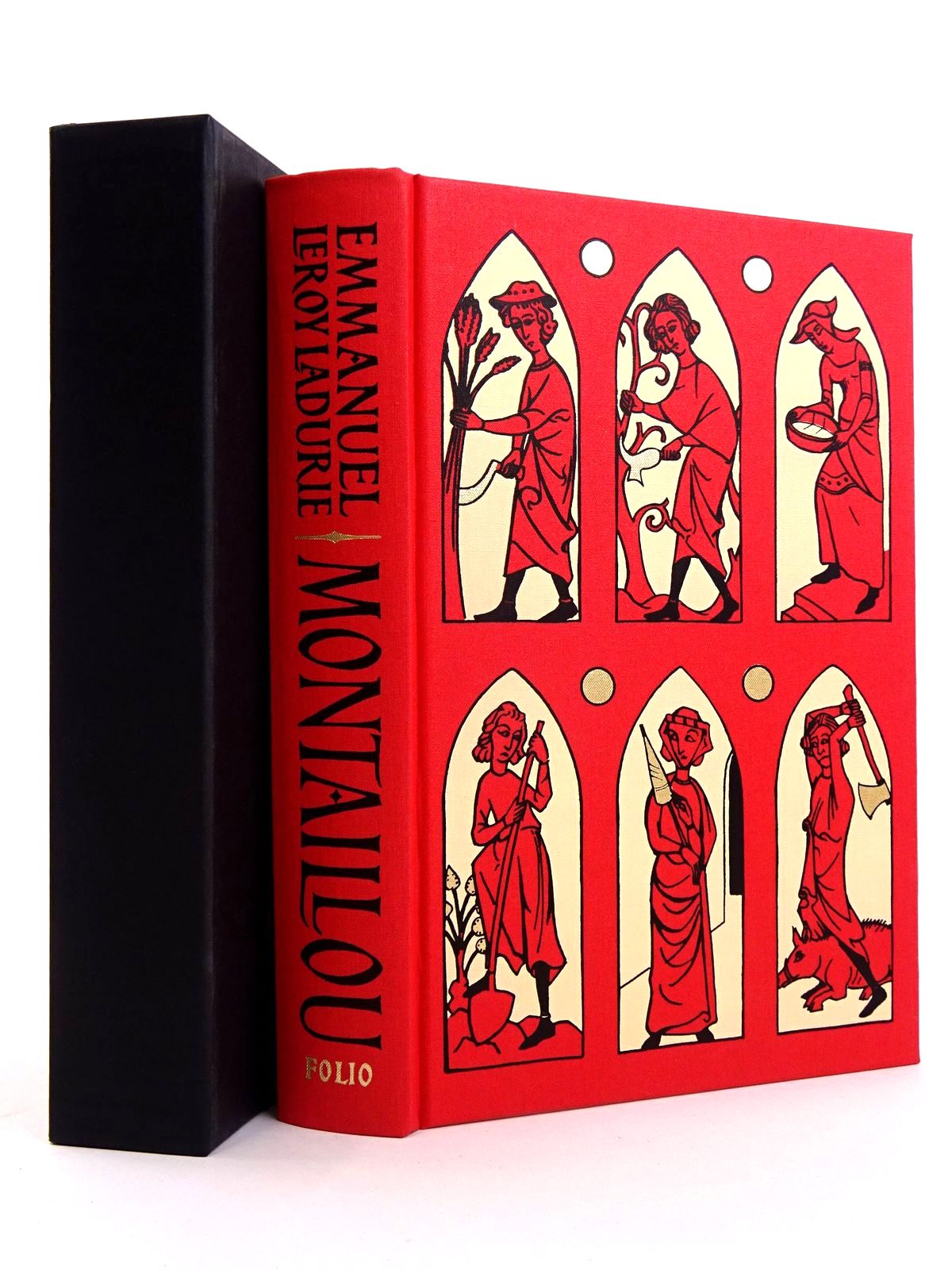 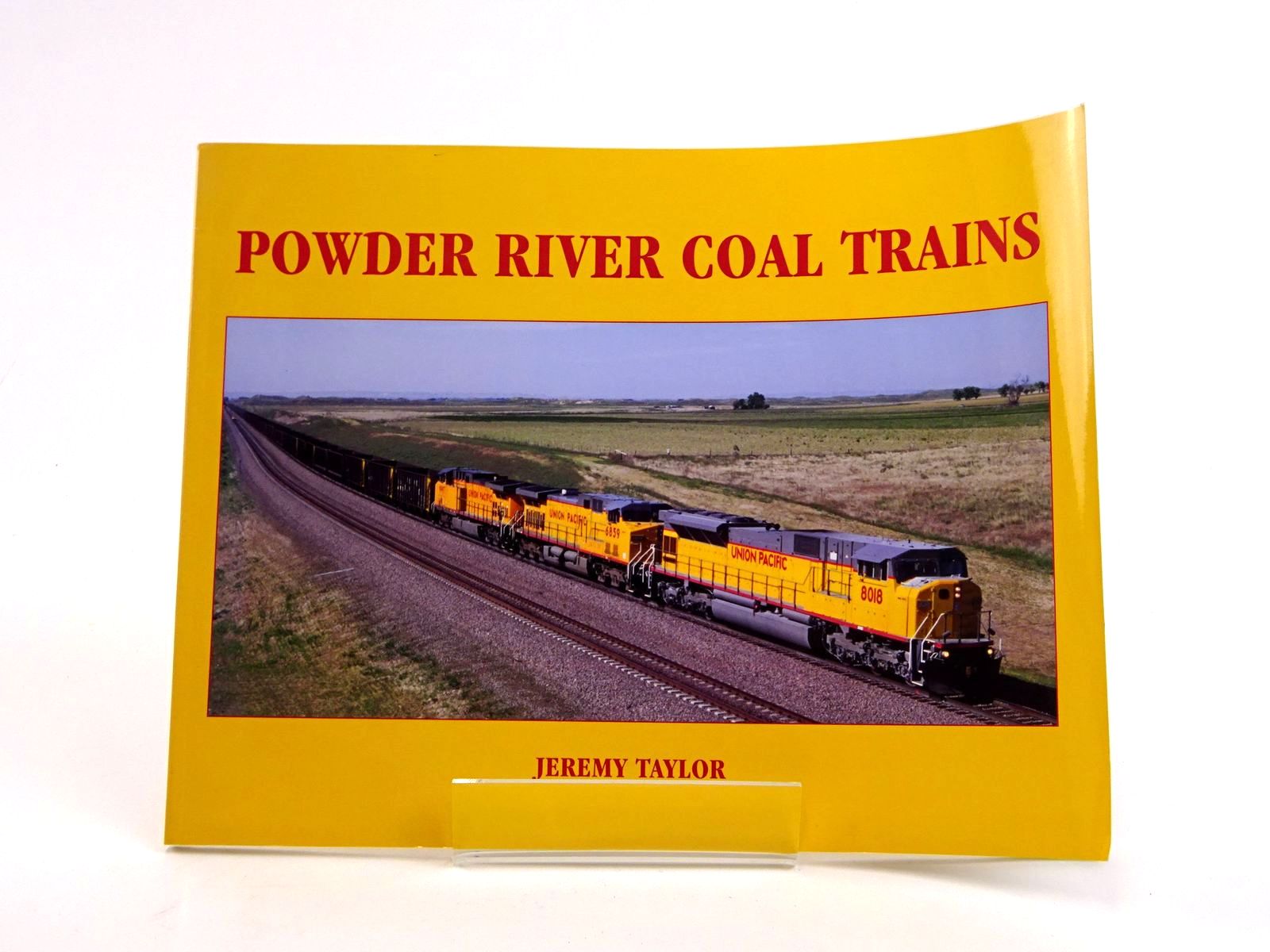 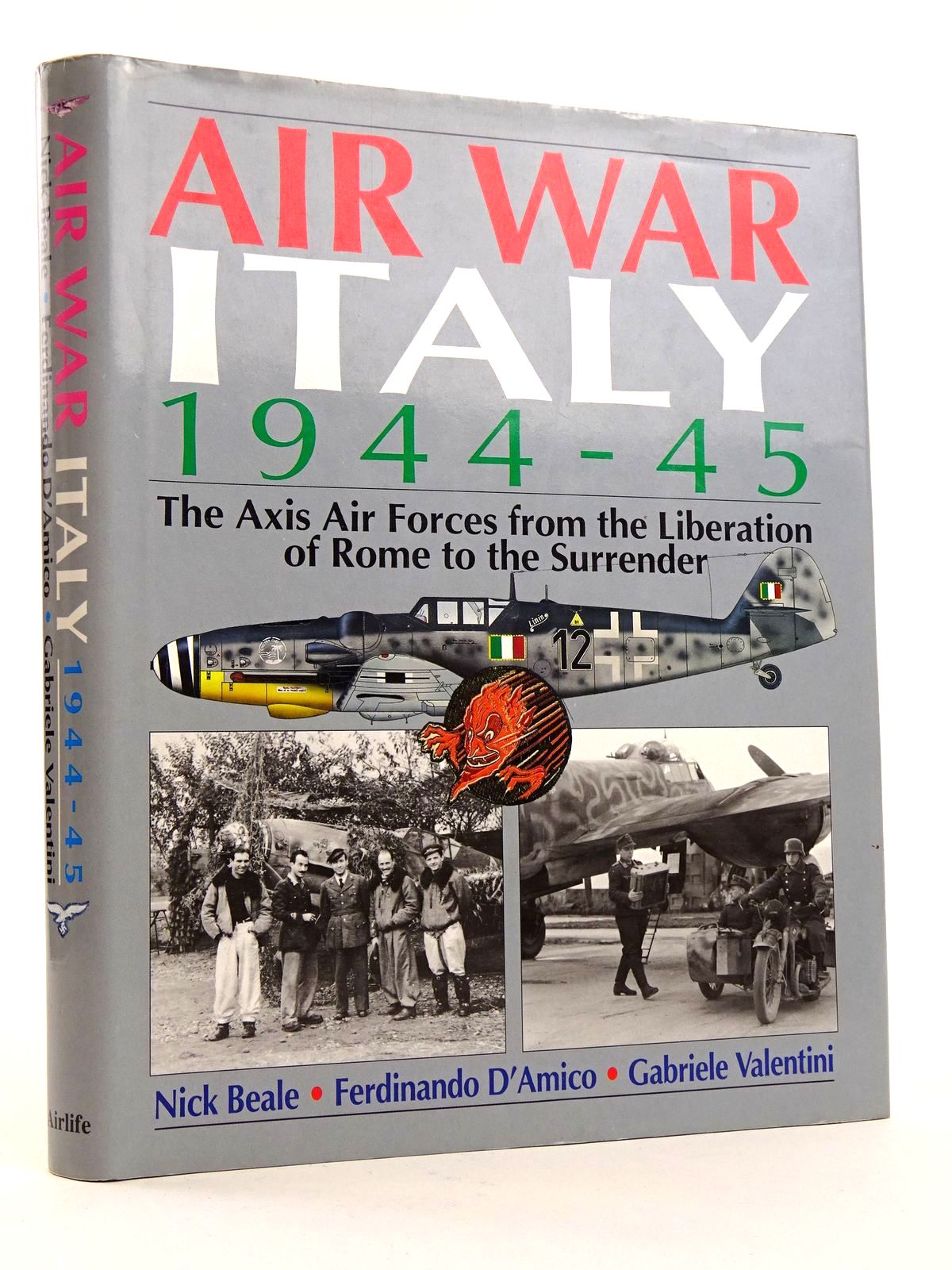 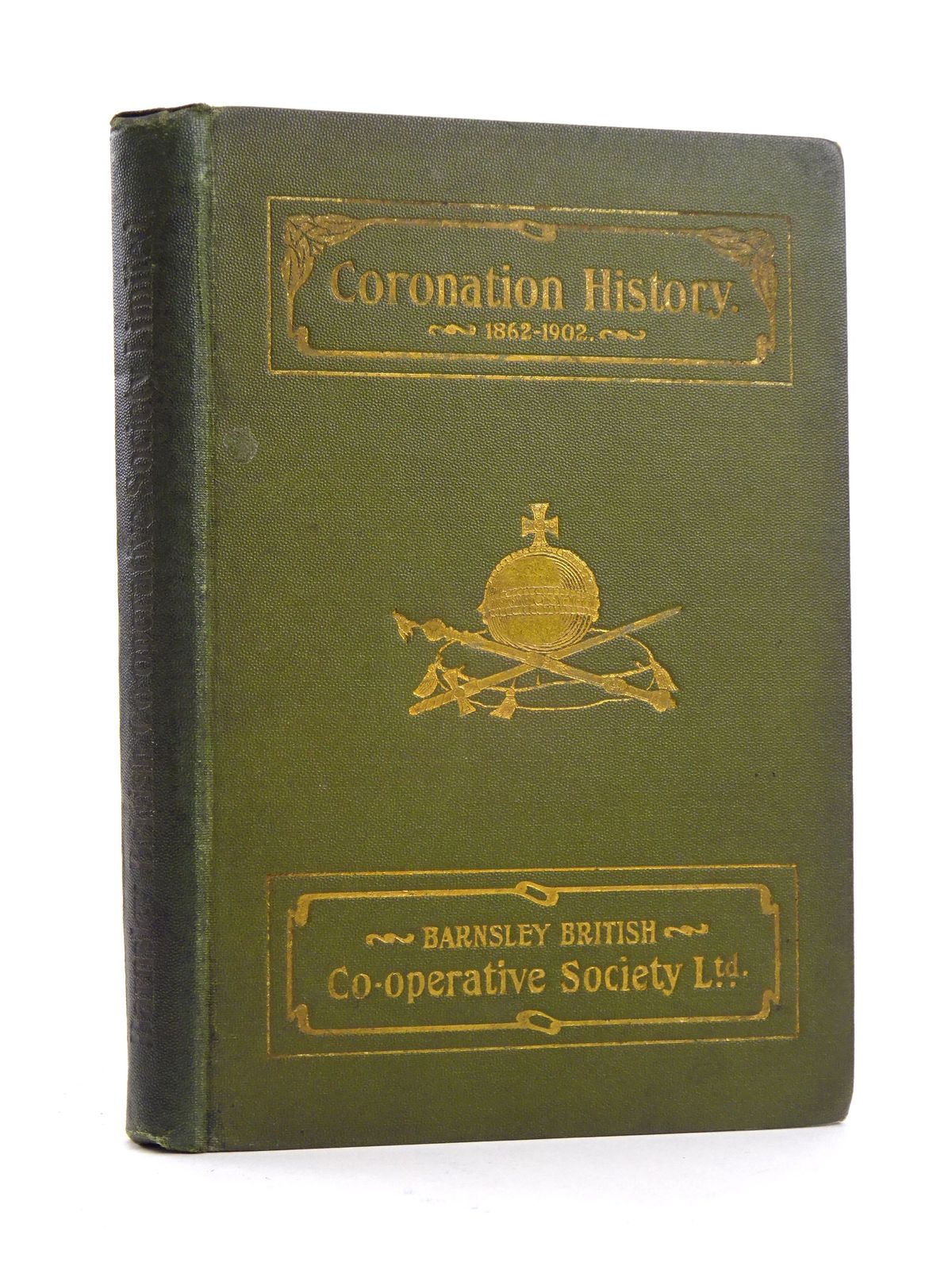 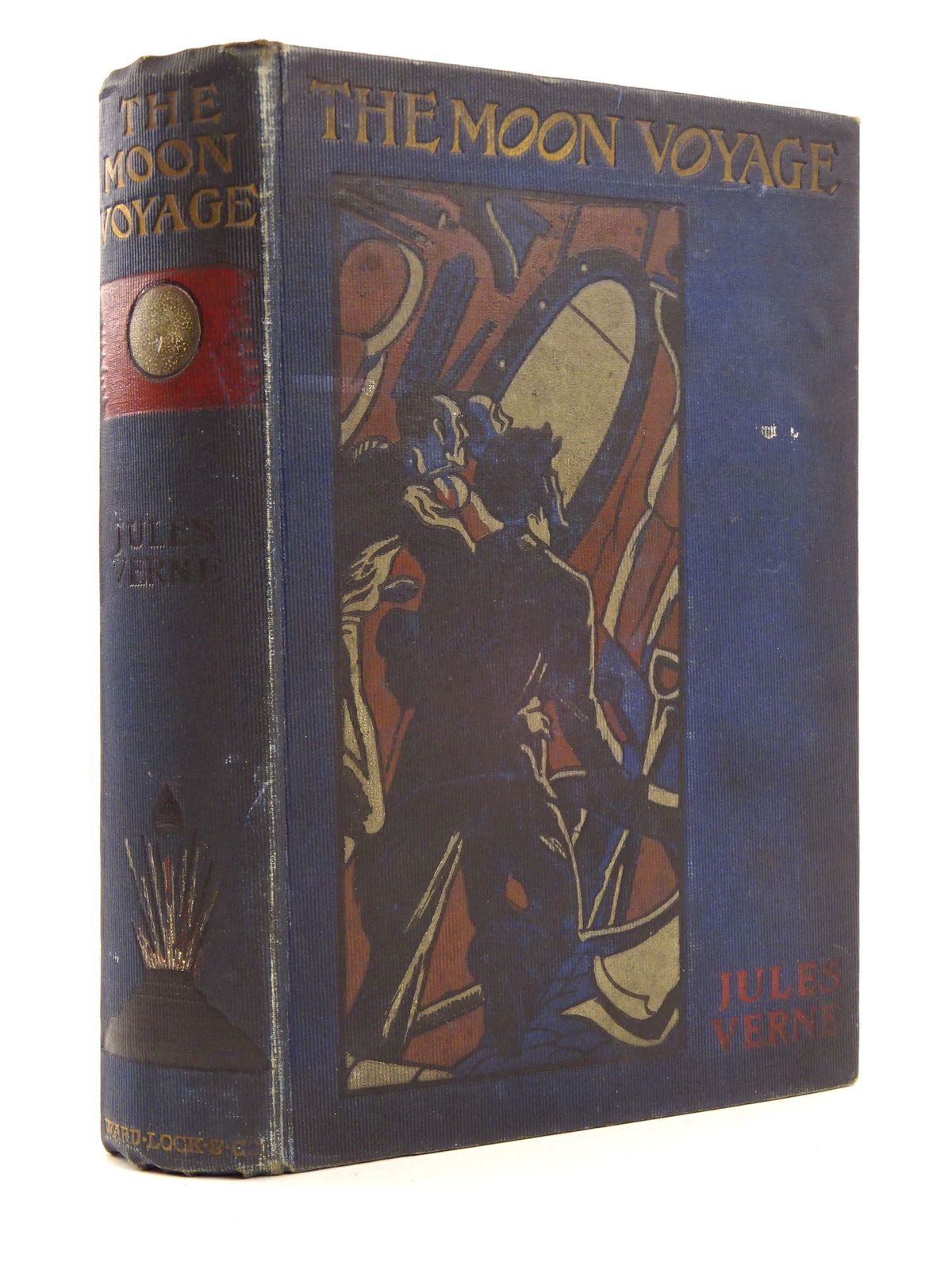 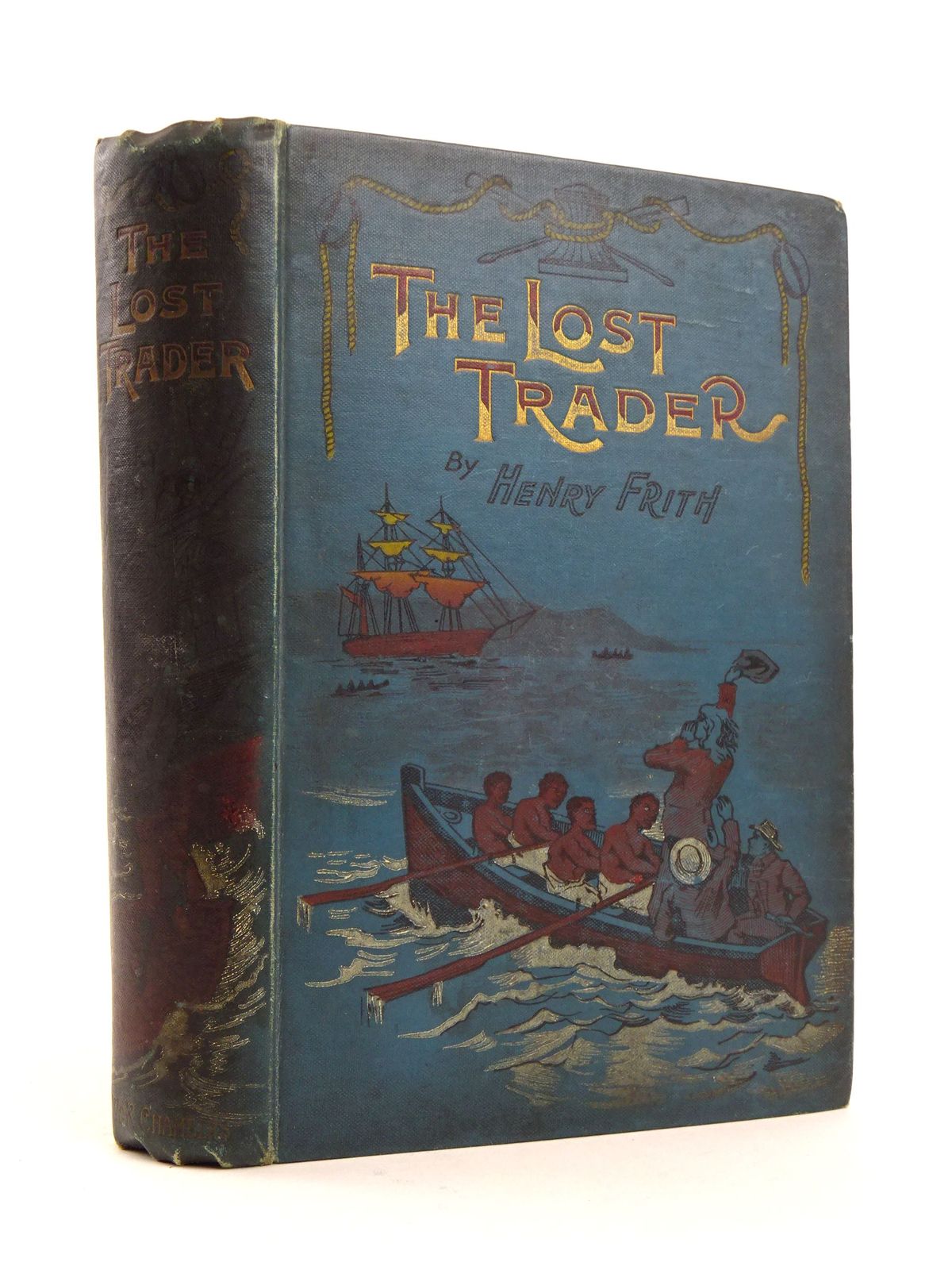 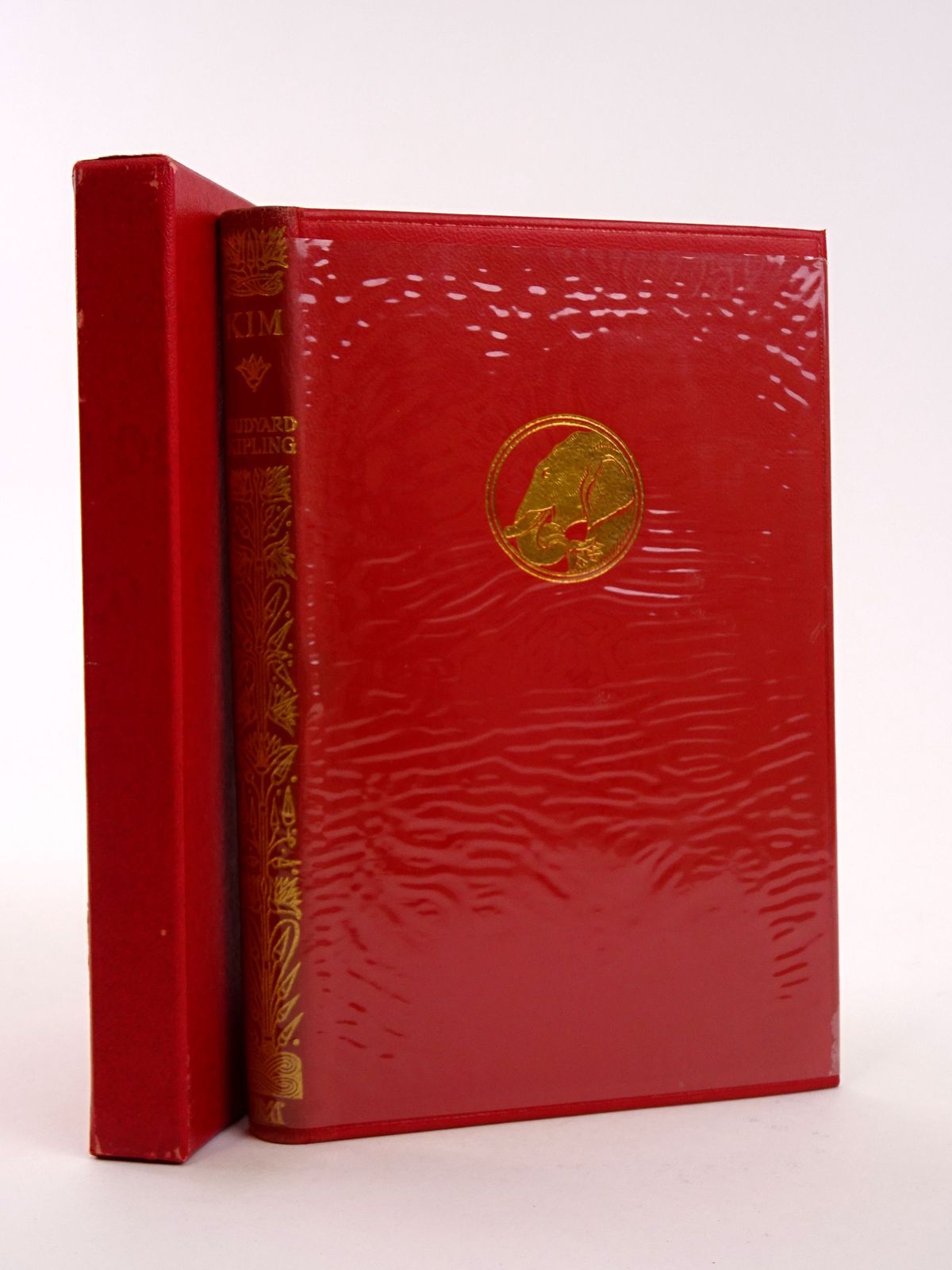