Survey of London by Walter Besant

View current stock of this title >

Sir Walter Besant's (1836-1901) work on London is truly impressive in its scope, and is fascinating to anyone with an interest in this great city.

Besant was a prolific writer, producing a number of novels during his literary collaboration with James Rice, and then a greater number on his own after the latter's death. He also helped to found the Society of Authors in 1884, and had a keen interest in improving the living conditions of London's poor. He was Treasurer of the Atlantic Union which sought to improve relations between Britons and Americans, and he received his Knighthood in 1895.

Besant intended to do for his modern London the same as John Stow had done for the Elizabethan city, namely to create a comprehensive survey. Although the plans were sadly interrupted by his death, A & C Black subsequently published a 10 volume Survey of London comprising the following volumes:

The completion of Besant's plan to create an encompassing survey of London is described in the Preface from 'London South of the Thames' (1912):

'The great piles of MS. and the vast collection of prints, maps, photographs, and cuttings left by Sir Walter have now been converted into some 4700 quarto pages, copiously illustrated. By looking through the ten volumes in chronological order, the astounding growth of London from a prehistoric village surrounded by the wide marshes of the untutored Thames, to the vast city which has expanded all over those swamps, one seems to be seated upon Mr. Wells's Time Machine and able to watch the successive changes taking place epoch by epoch.'

Sir Walter Besant's interest in improving the conditions of the poor living in London can be seen in his novels, including 'All Sorts and Conditions of Men' (1882), a stirring tale of life in the East End. The novel produced a popular wave of sympathy which ultimately led to the opening of the Peoples Palace in the Mile End Road. This was intended to provide public amenities which had hitherto been lacking in this area of London, and it featured a great hall, swimming pool, mighty organ and glass-covered winter-gardens.

If like me you have any interest in the history of London, you could quite happily spend hours browsing through these volumes! 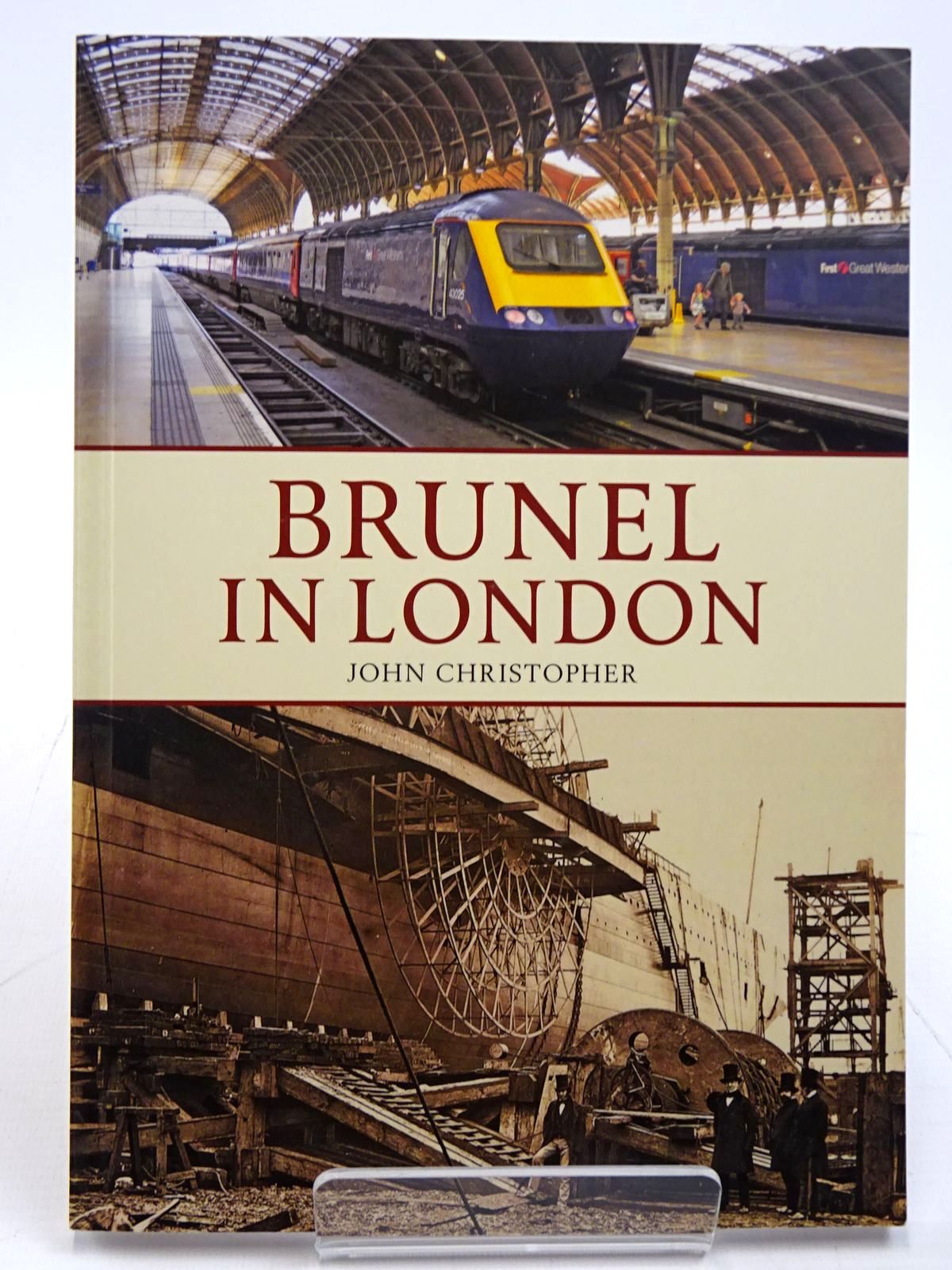 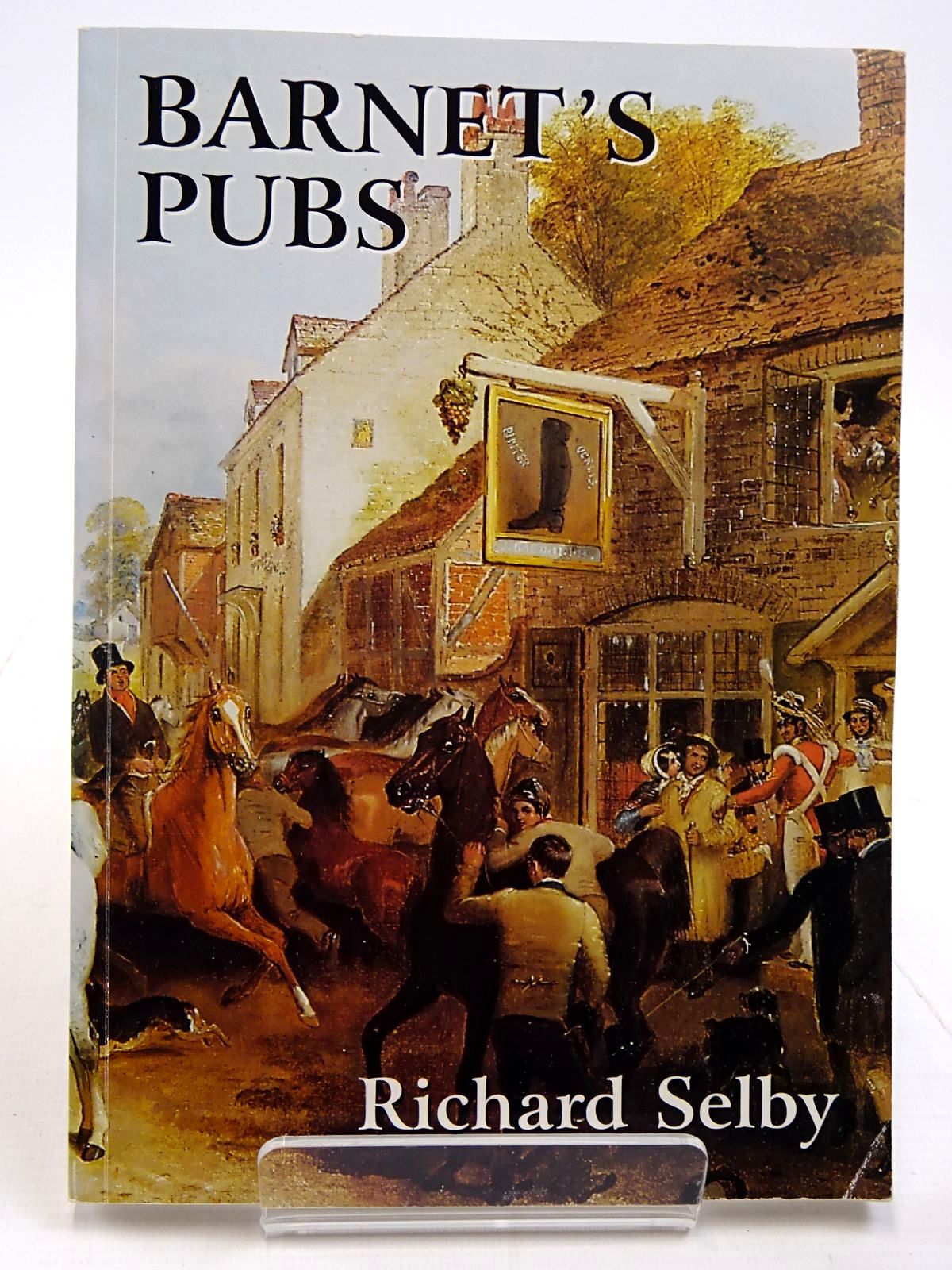 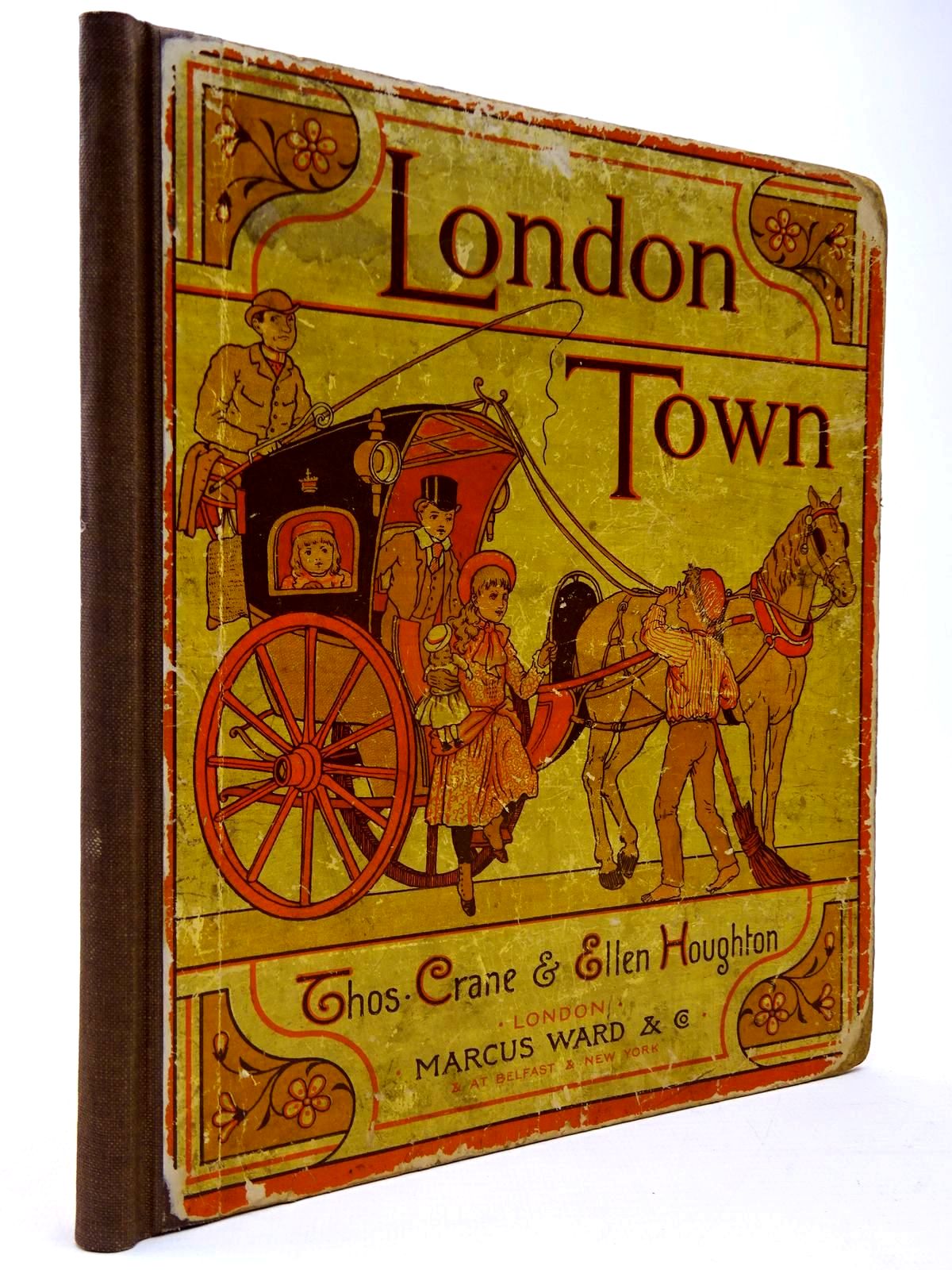 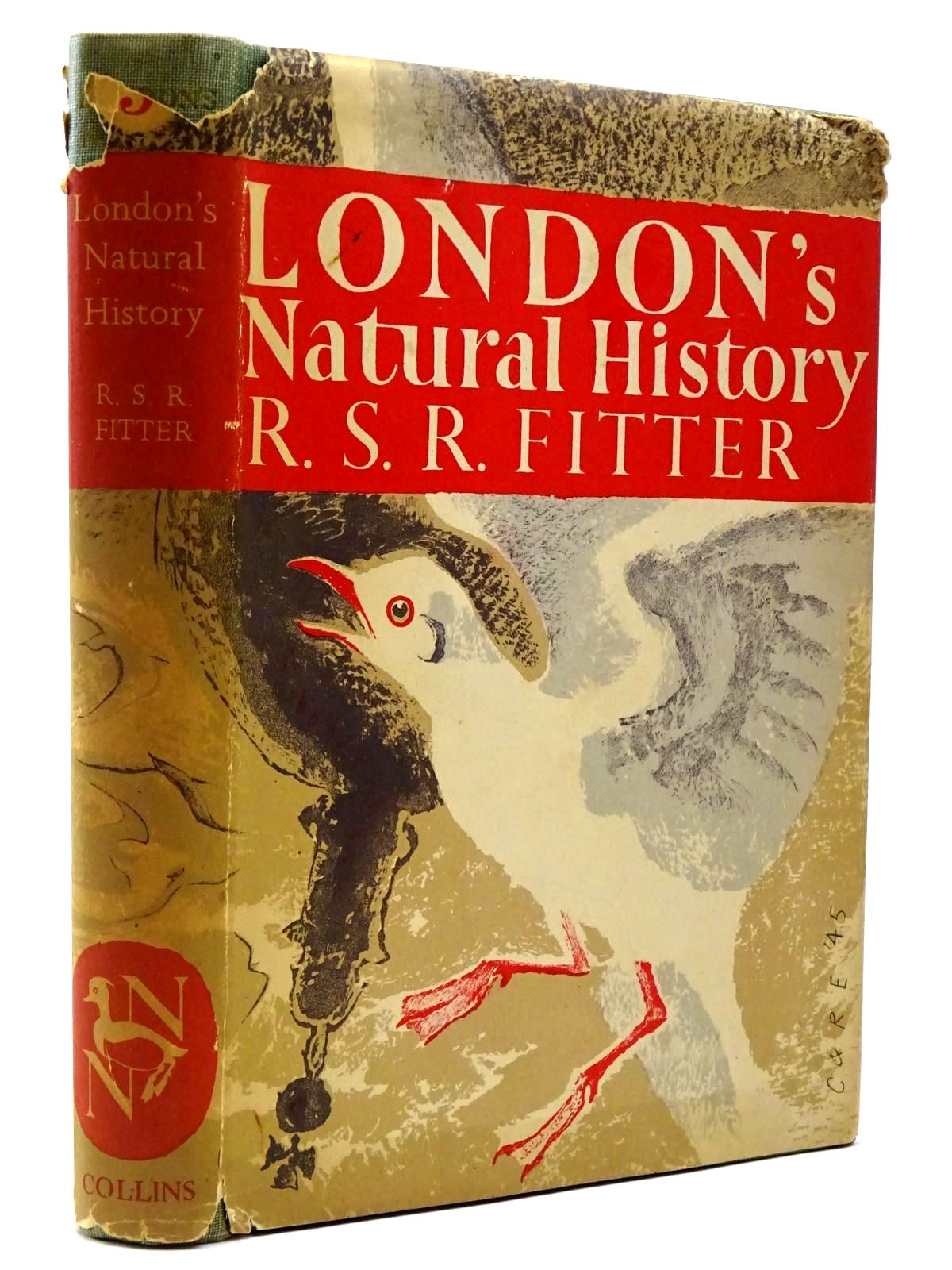 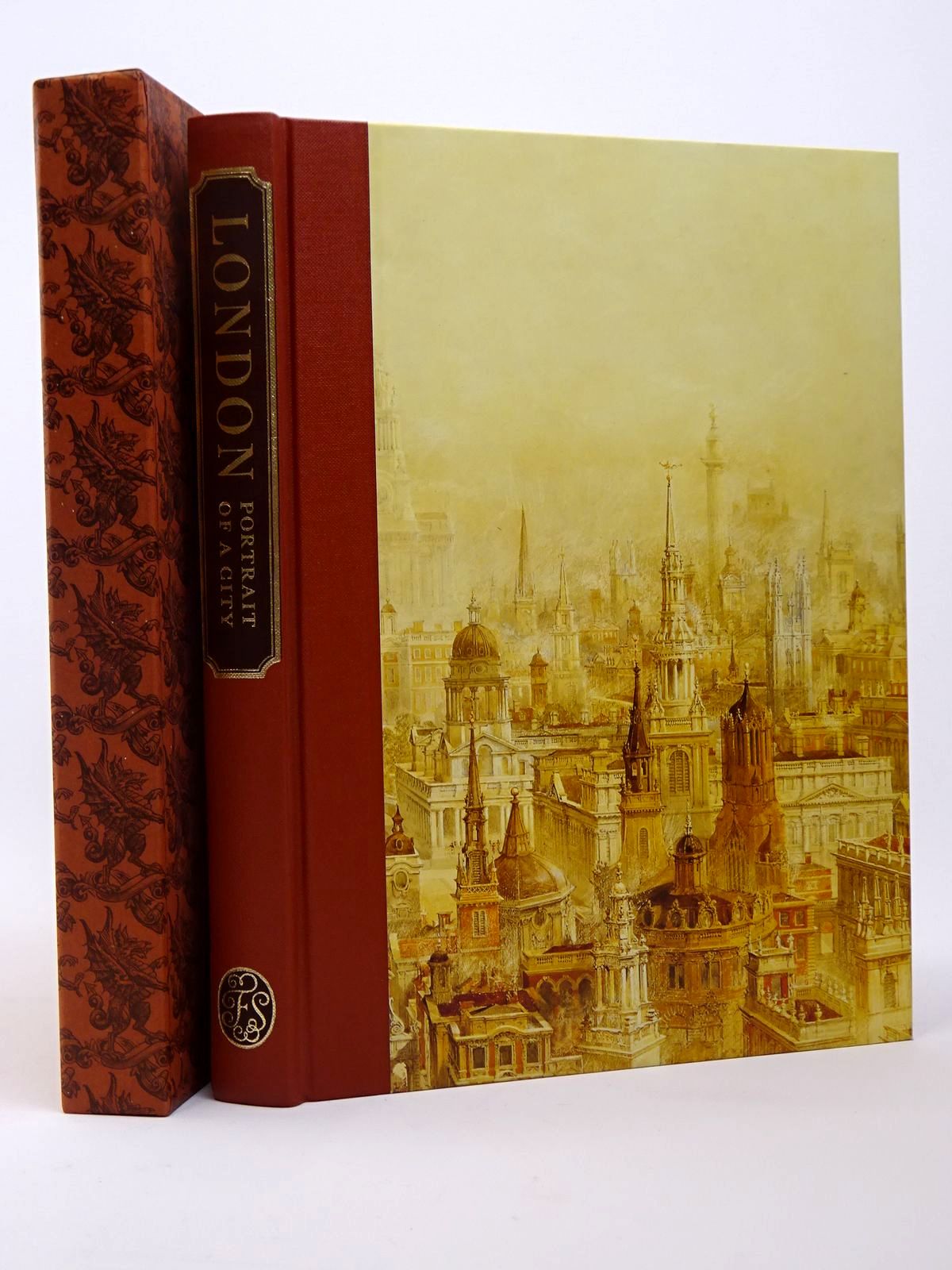 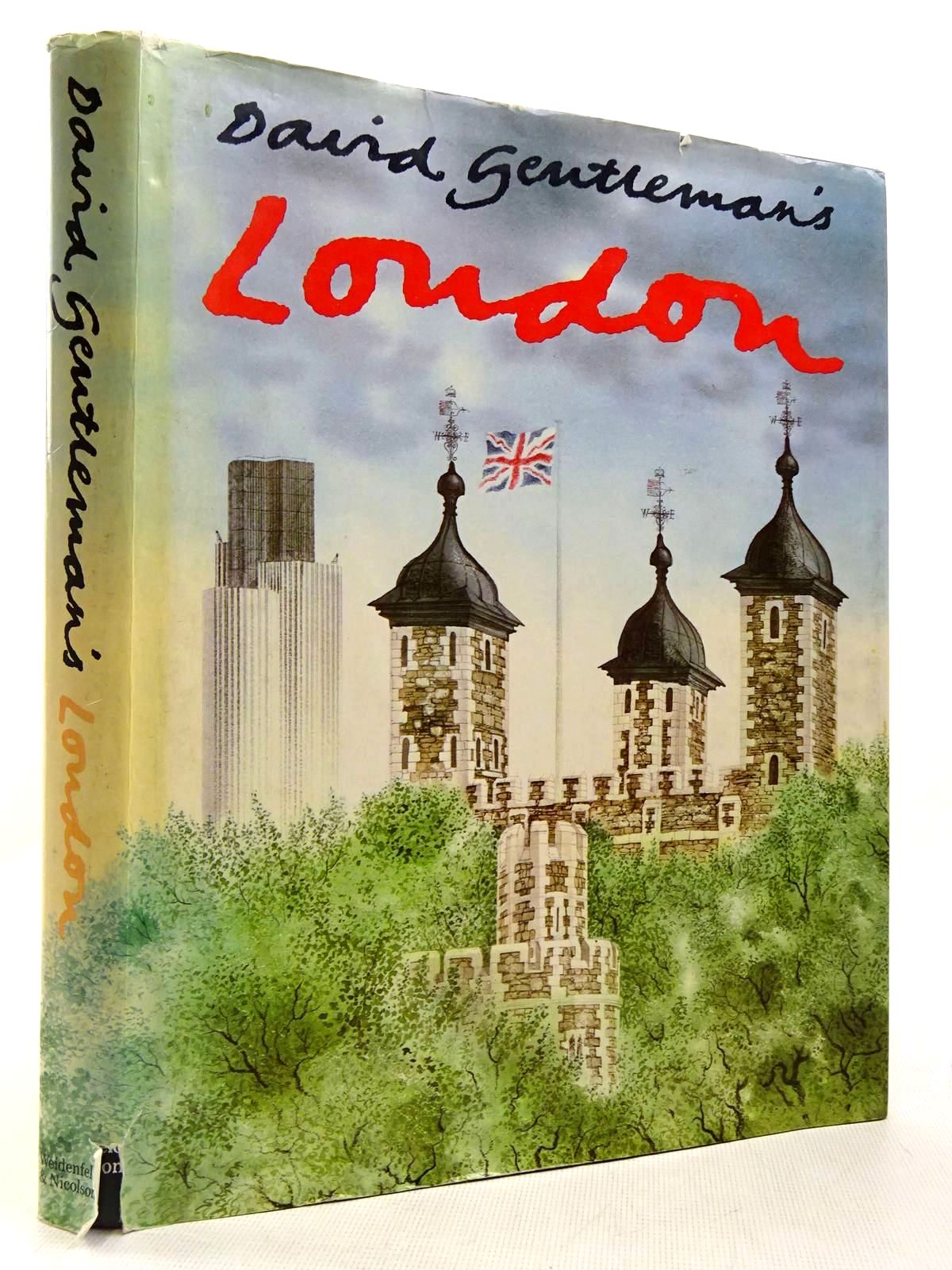 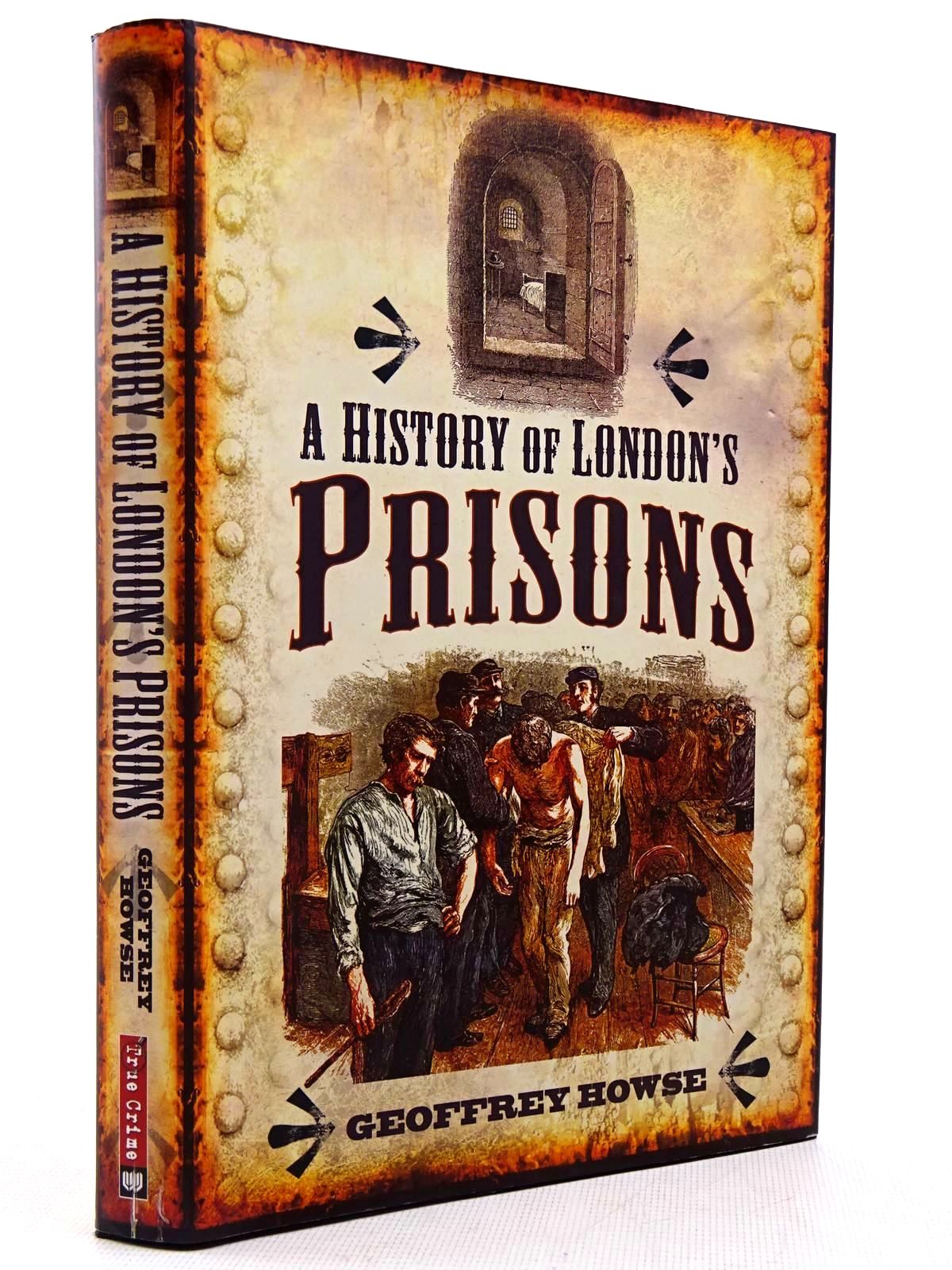 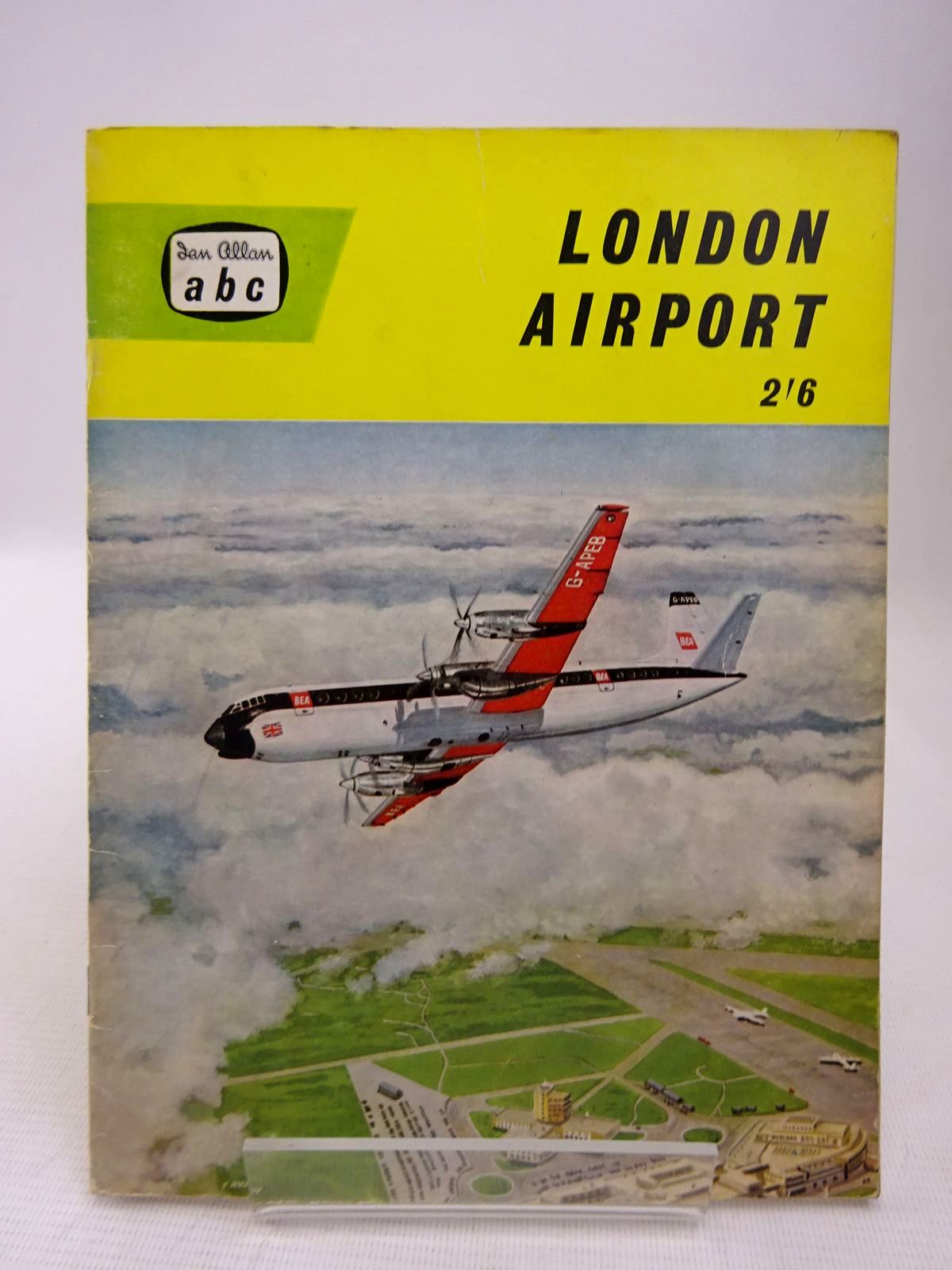 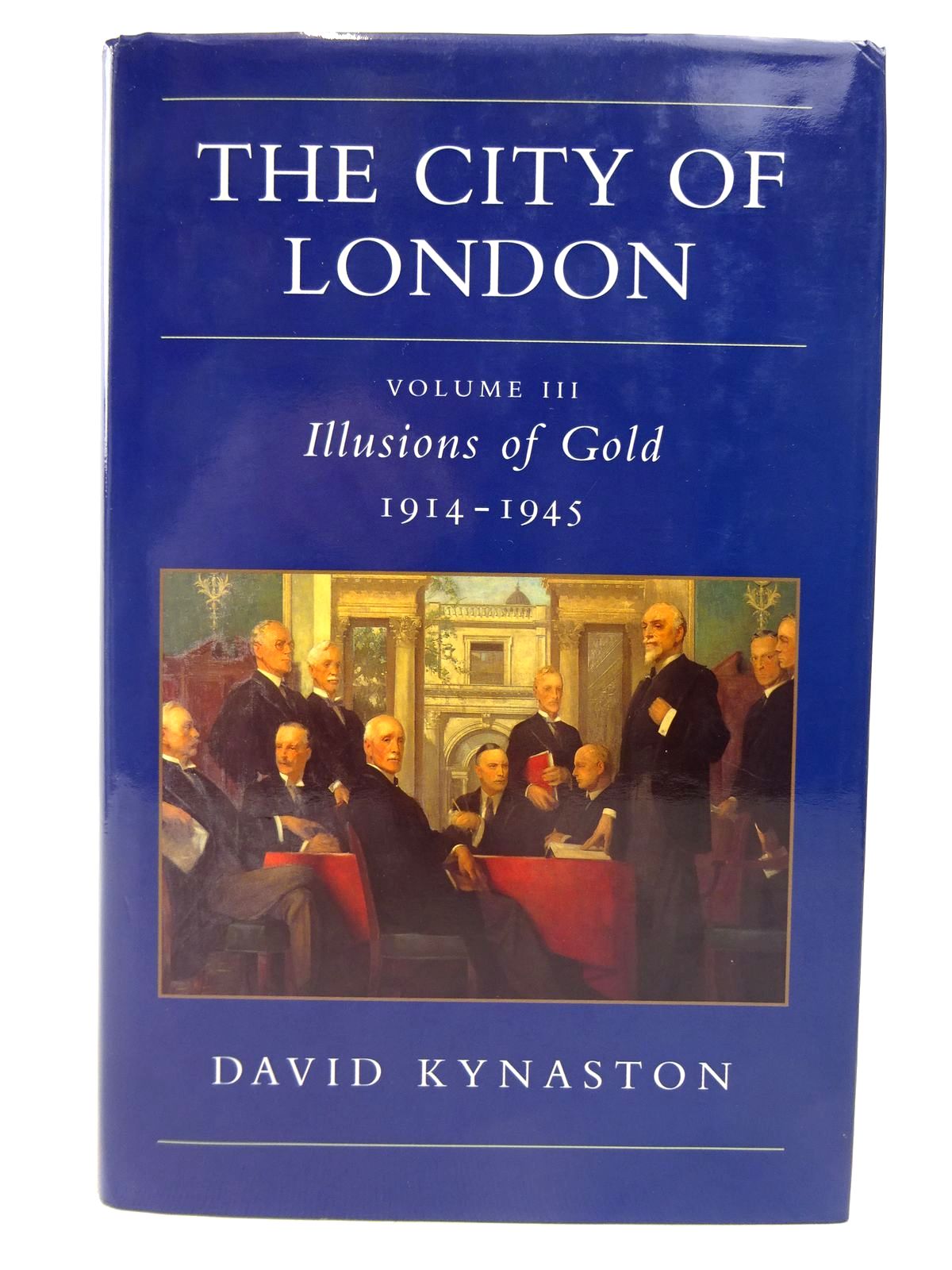 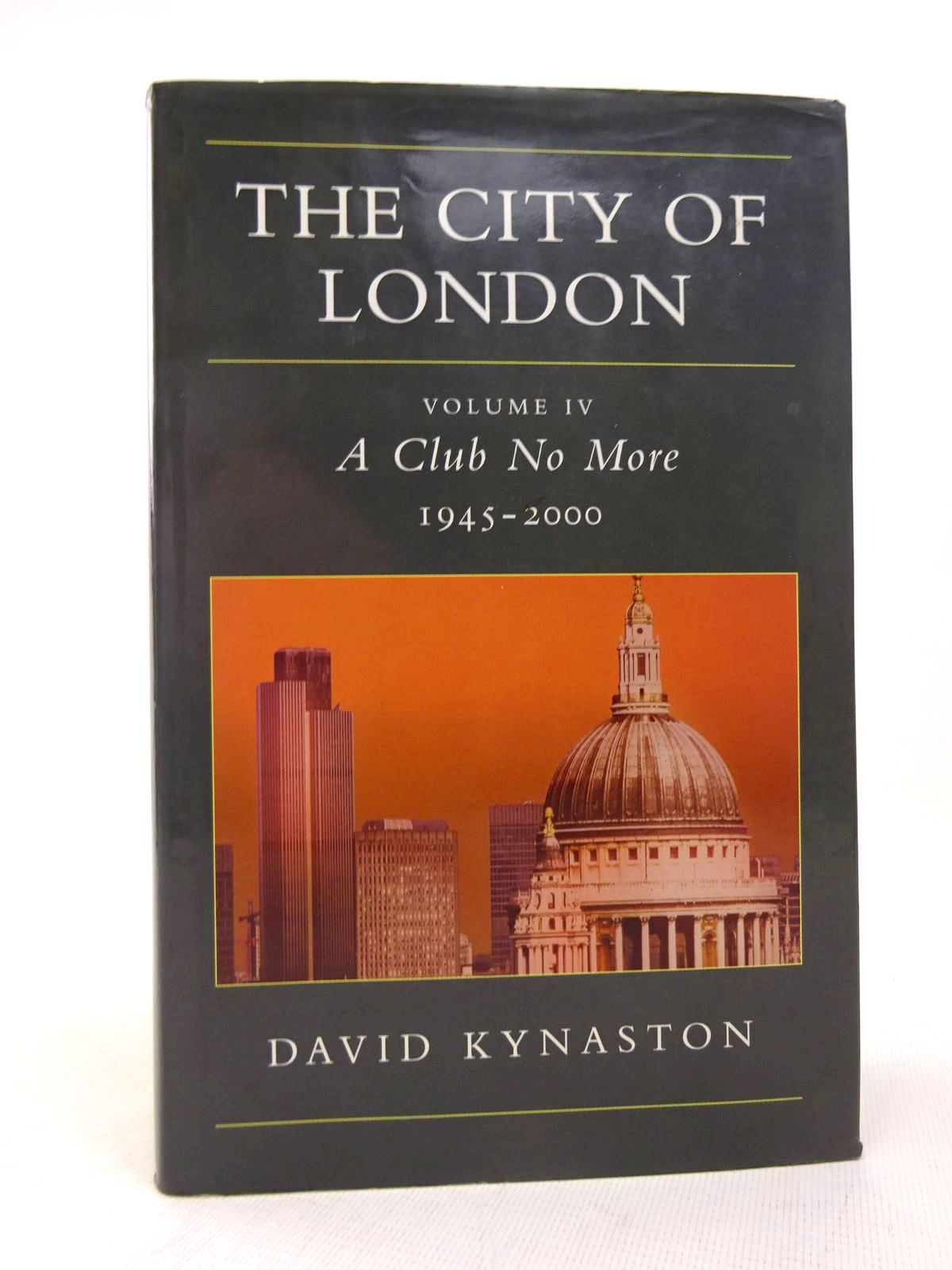 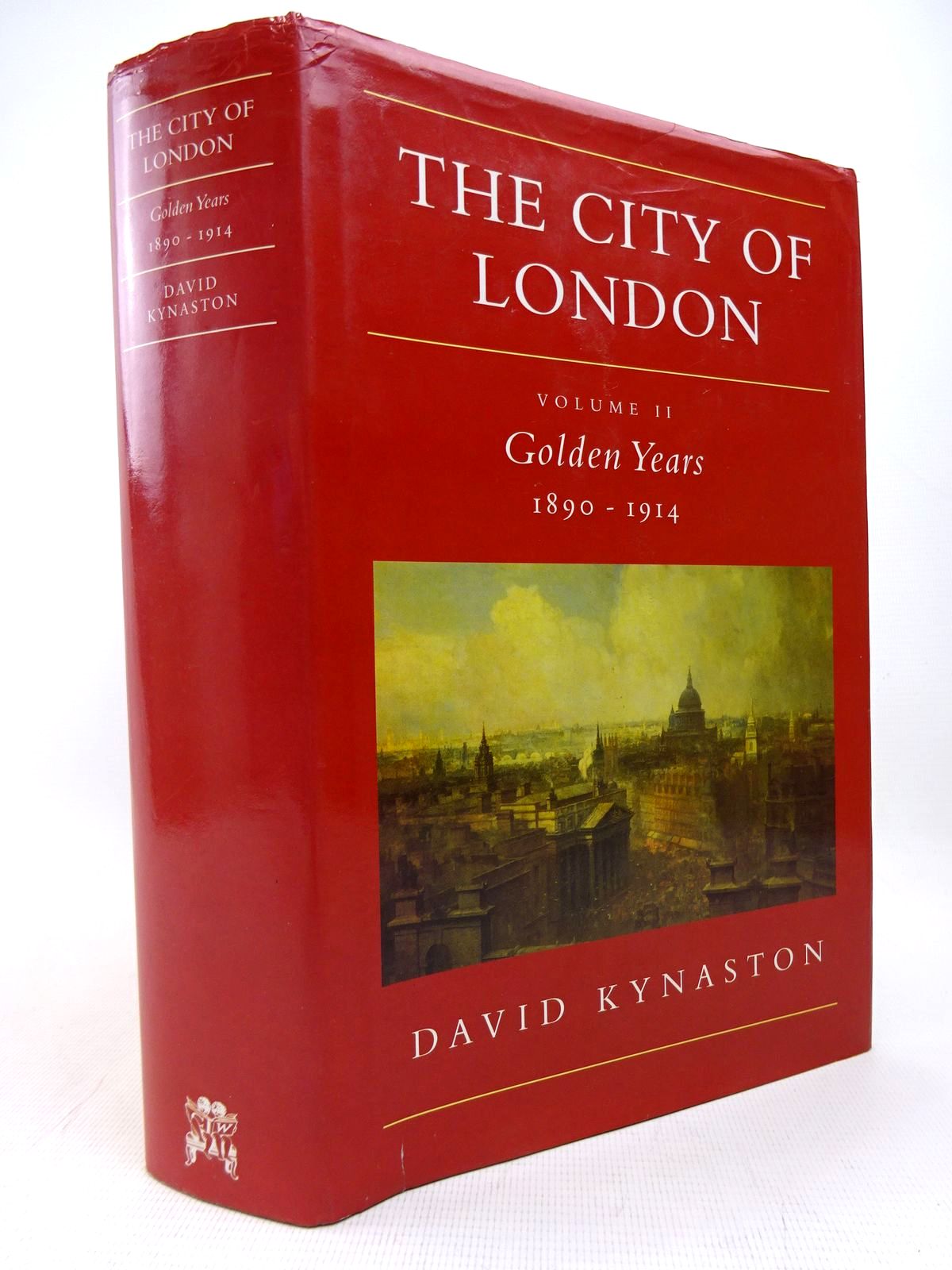 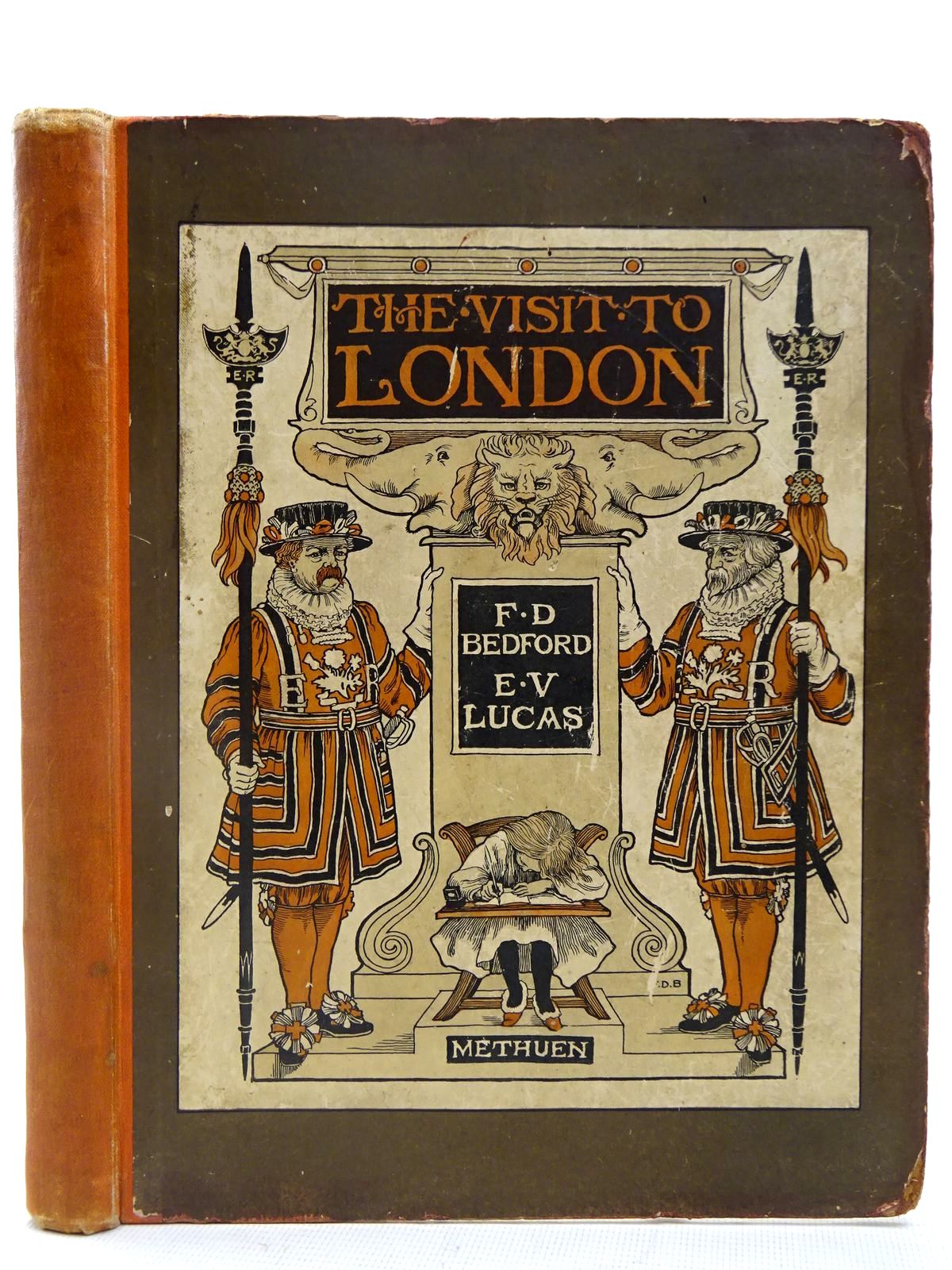