There can't be many people who haven't heard of Paddington Bear, created byMichael Bond. But I wonder how many of the other characters created by Michael Bond you know of. Amongst them are Parsley the lion & Dill the dog from The Herbs, Olga da Polga - a guinea pig, a dog called Pomme Frites who accompanies his master in the Monsieur Pampelmousse series, even an armadillo called J.D. Polsen. And then there is a mouse called Thursday.

Thursday made his first appearance in Here Comes Thursday in 1966. The book is delightfully illustrated by Daphne Rowles with some very detailed black and white drawings. When we first meet Thursday he is causing a stir by floating in a strange object towards the organ loft cupboard of St. Mary's in the Valley. The resident family of mice can't identify this mystery object in the sky and are very concerned that it may be something sinister, until Grandpa Aristide points out that it is a balloon - with a label and a bag tied to its side. They manage to guide the balloon into their cupboard where the inhabitant of the bag wakes up to find himself surrounded by the Peck family.

Mr. and Mrs. Peck live in the cupboard with their 19 children as well as Grandpa Aristide, Uncle Washington and Ponty. When asked his name the stranger replies "1397869". The family is bemused by this until he explains that he has escaped from the Home for Waif-mice and Stray-mice, that he is an orphan and was found on a doorstep. The resident mice are impressed when he tells how he escaped by digging a hole under the fence. He then hitched a lift in a Grumbly's (the mouse word for a human being) lorry to the Fair where he enjoyed himself on the rides before tying his bag onto a balloon which has been released as part of a balloon race, and taking to the air.

Mouse number 1397869 needs a name and Mrs Peck decides his must begin with 'T' as she has named her children alphabetically, starting with Aristotle finishing with Sylvester and going through Cadwallader, Hildegard, Mordecat, Peregrine and Quentin to name but a few! The family is getting ready for bed when suddenly Grandpa Aristide says "Thursday! A very good name." It begins with the letter 'T' and the day is Thursday. And so mouse number 1397869 becomes Thursday and an HON CUB (TEMP) - Honorary Cupboardosity (Temporary)!

The other mice encourage Thursday to stay and take part in the adventures of his fellow Cupboardosities and Thursday soon settles into life with the Peck family. He helps out with Mr Peck's Exchange and Mart Store - delivering orders, polishing the counter, spreading sawdust on the floor. Whilst delivering groceries he meets with a short sighted vole called Harris who lives by the river in an untidy, cluttered house. Thursday enjoys his encounters with Harris and the two soon become firm friends. They spend time fishing (not that they catch anything very often), talking or simply lying in the grass watching the world go by. On one such occasion Harris remarks that "The quieter you are the more you hear." He adds that one day he counted 156 sounds! Thursday is very impressed as Harris lists the different insects, animals, birds and other noises that can be heard.

Mr. Peck's Exchange and Mart Delicatessen - 'established a very long time' - is a thriving business selling cheese, pate, berries, vegetables and many other tasty things. It is an old fashioned store where the goods are laid out on different counters and customers are served by the staff. Mr Peck is very proud of his business as are the family who work there. Unwittingly Thursday causes the demise of this business when Cousin Howard P. Corncrake from America comes to stay.

The family is very impressed with Howard, all except Mrs Peck who has "a nasty feeling about it in the back of her mind." Anxious to impress Cousin Howard , Thursday takes him down to the store to show off the wonderful place. Cousin Howard however can't believe his eyes! He thinks it is something out of the Middle Ages and tells Thursday about the Self Service stores they have 'back home'. There, a cheese baron - Al the Smell - owns half the mouse cheese supermarkets in New York and spends his time lying beside the pool! Furthermore all the cheese is wrapped, not cut to order! Howard persuades the family to alter the store to become a self service shop with all the goods pre-cut and wrapped.

The great day arrives, the newly refurbished shop opens, is quickly emptied of all stock - but nobody pays! Grandpa arrives to view proceedings and asks the telling question "what's the use of having a 'Help Yourself Store' if you have nothing to help yourself to?" This is when the awful truth is discovered! Thursday has written a notice for the outside of the shop:

Poor Thursday is really upset. Howard goes off on his travels to "do" the rest of Europe leaving the mouse family thoroughly depressed. However all is not lost - Thursday wins a hamper of food, a prize for his balloon travelling the furthest. (He had filled in the label attached to the balloon as he now had an address to write on it.) Thursday redeems himself by giving the goods in the hamper to Mr. Peck. The shop is replenished and reopens as before - with counters to polish and sawdust on the floor but NO Self Service!

Everyone is happy again and because he has saved the day Thursday is no longer HON CUB (TEMP) but a First Class Cupboardosity! 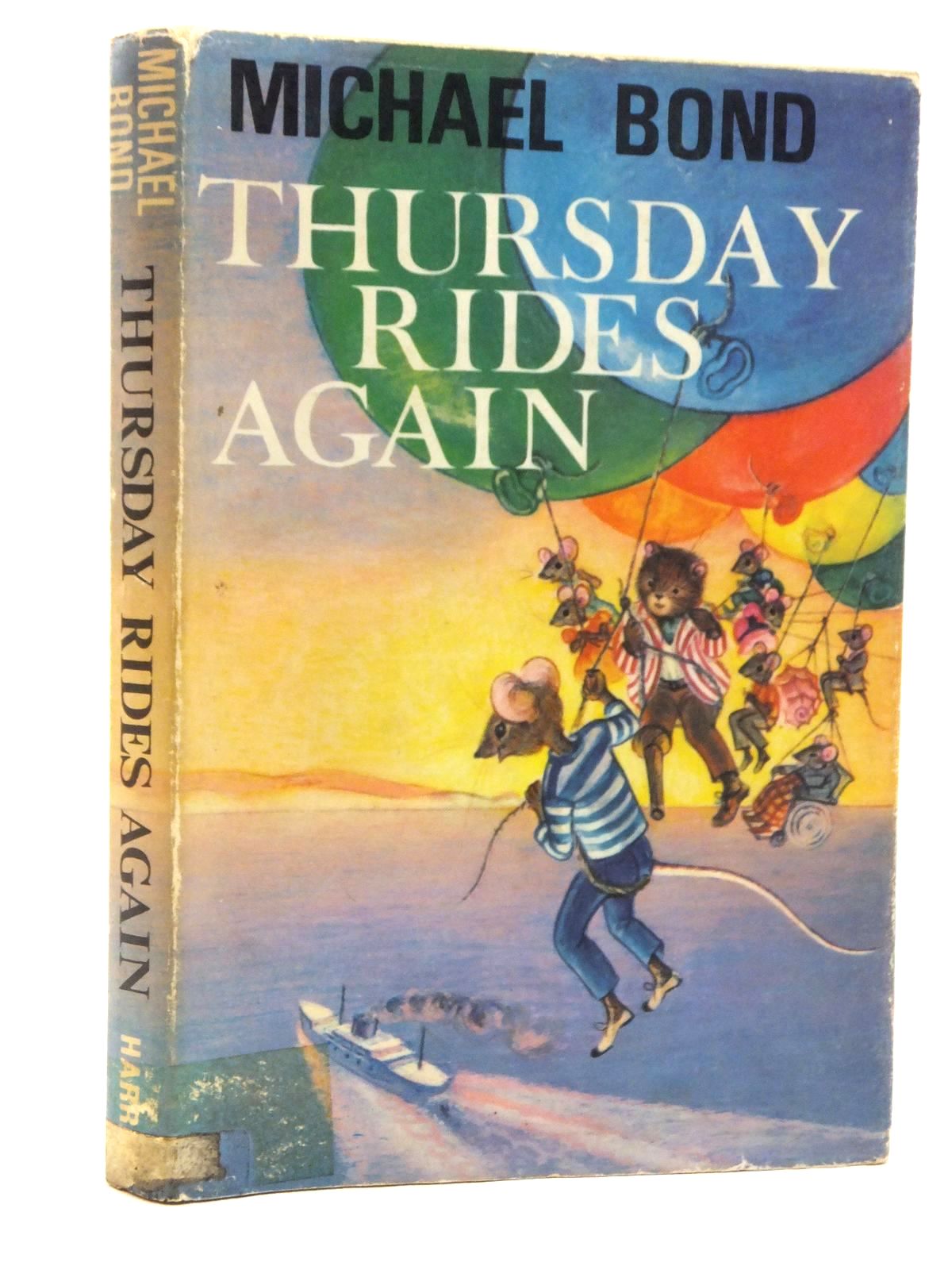 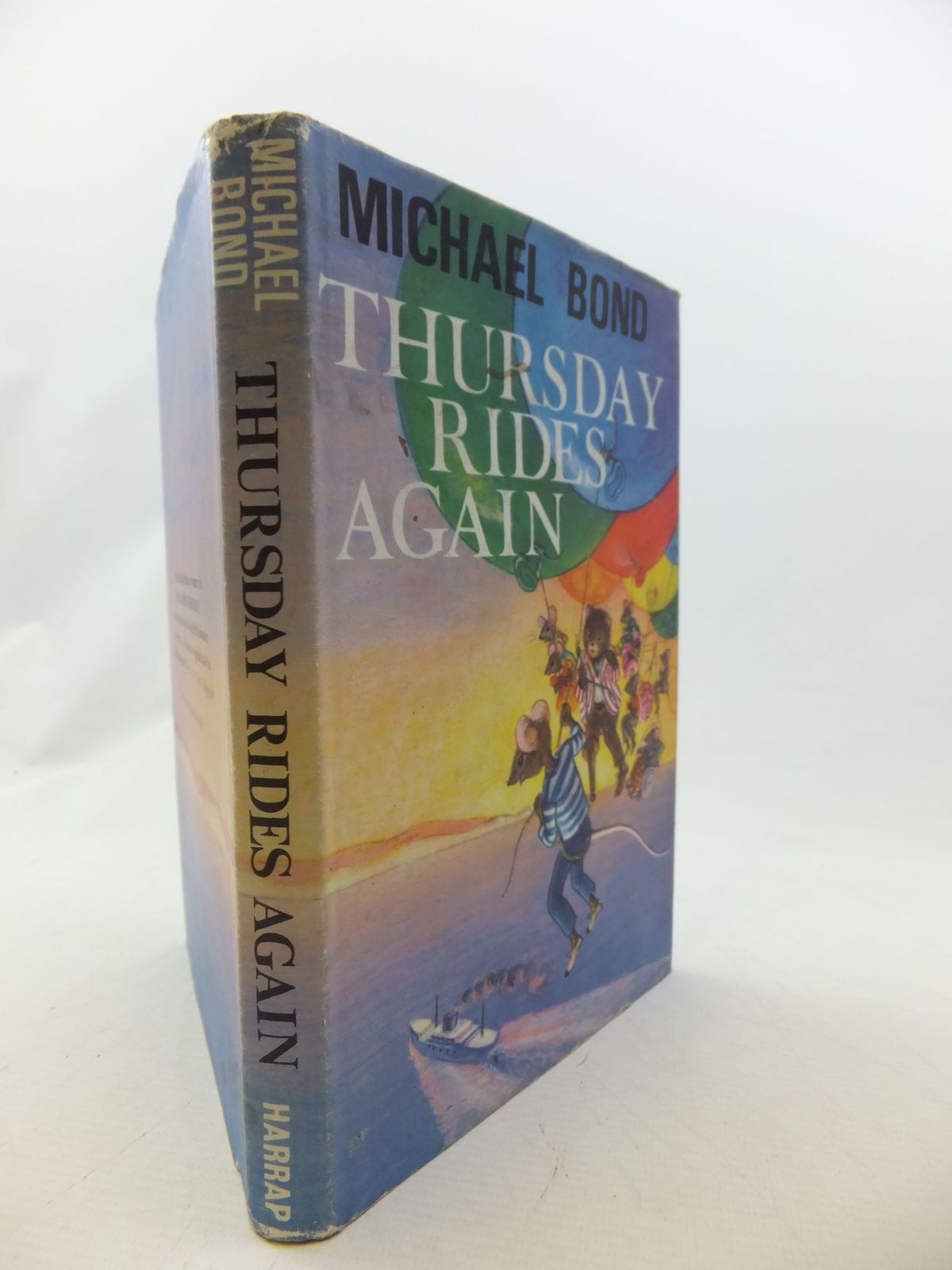 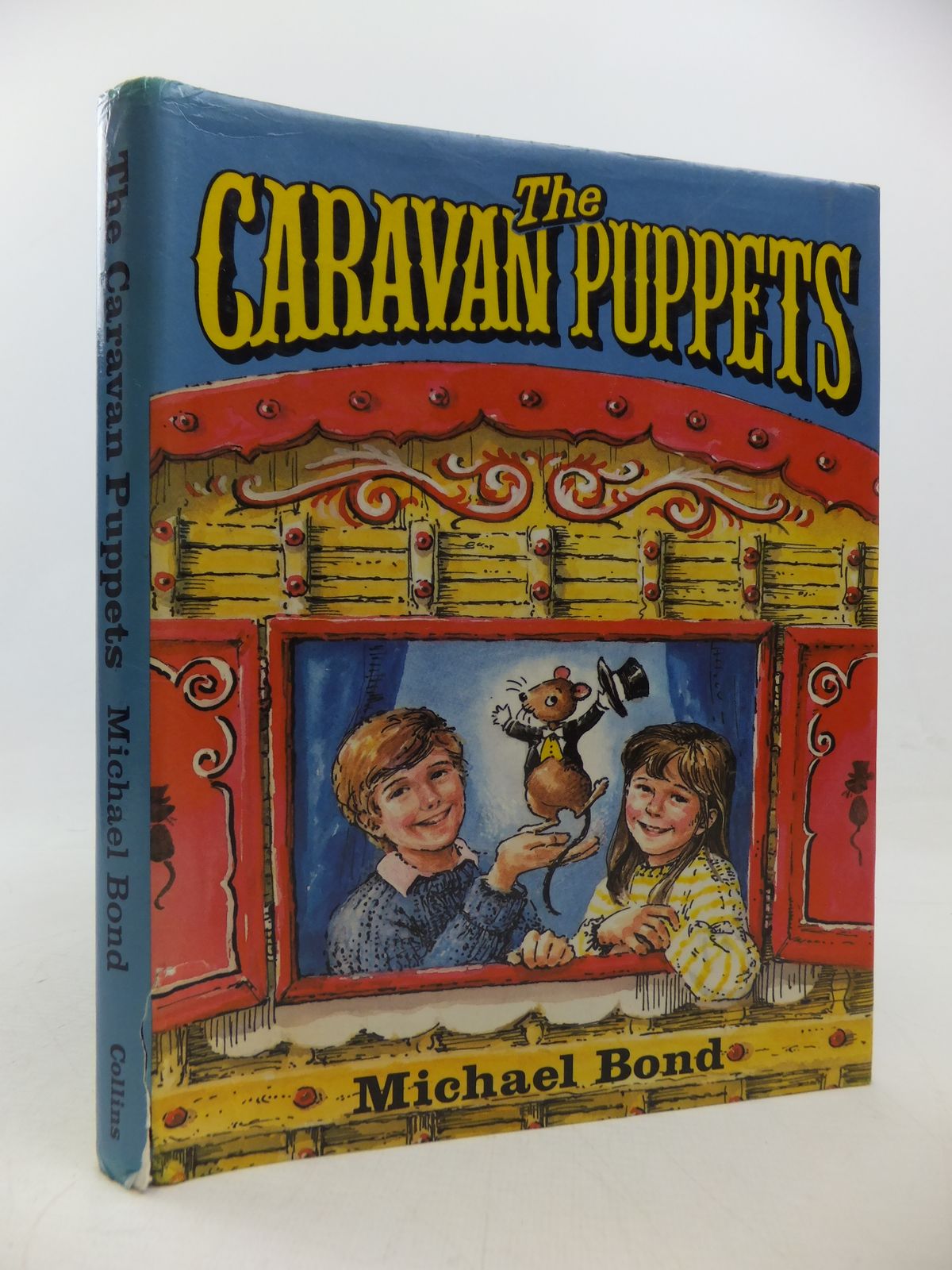 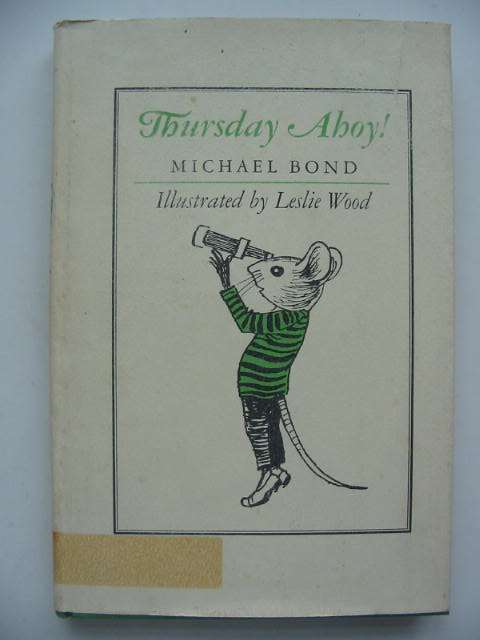 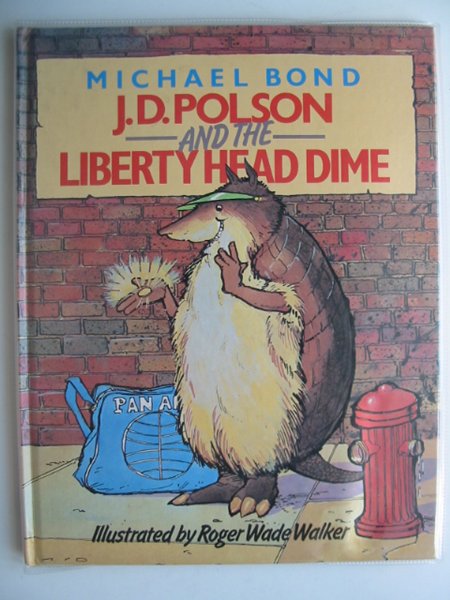 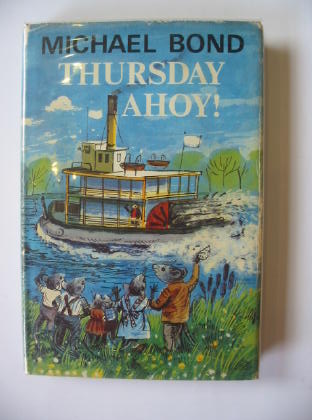 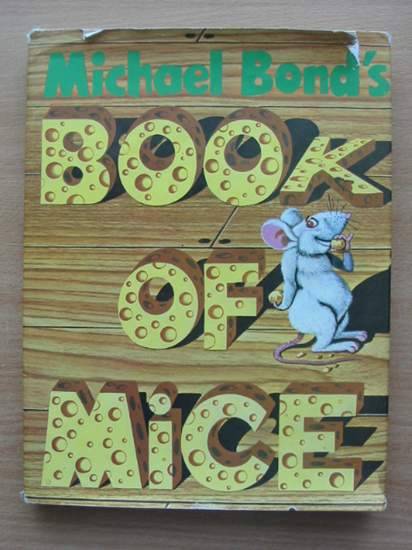 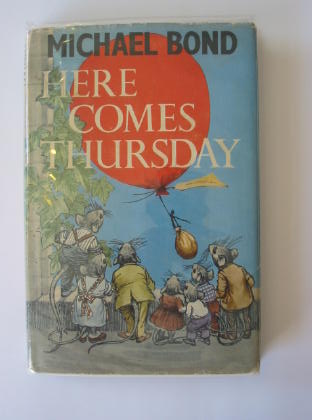