Anybody who loves fairies will have no doubt heard of and enjoyed the series of flower fairies books written and illustrated by Cicely Mary Barker. Her images, being so lifelike yet so comforting, can't fail to touch your heart.

Cicely was born in 1895 in Croydon, London, and spent most of her life there. Because of ill health she was educated at home and, encouraged by a supportive family and assisted by membership of the Croydon Art Society, largely taught herself to draw and paint. She was only sixteen when she had her first work, A Set of Postcards , accepted for publication and from that time she devoted her career to painting.

The first flower fairies book to be published was Flower Fairies of the Spring which appeared in 1923, published by Blackie who was to publish all of the flower fairies books. At the time fairies were the height of fashion with the publication the previous year of Sir Arthur Conan Doyle's book, The Coming of Fairies , which gave an enormous boost to a belief in their existence. Interestingly, all the fairies in Cicely's first book were based on children she knew.

Cicely's artwork is characterised by the grace and delicacy of her line and colour work in the portrayal of both child fairies and flowers, with the outline pen work so fine and the pose so natural. In Flower Fairies of the Summer, 1925, and Flower Fairies of the Autumn, 1926, her fairies had begun to play a more active role in the paintings, with additional human traits being invested in them, really making them part of the plant. One of my favourite illustrations is 'Apple Blossom' from theFlower Fairy Alphabet . The blossom baby in the picture looks to be, at first glance, a part of the plant. With a little study the image reveals itself, becoming more enjoyable the more one looks at it. Somehow the fairy looking after the baby blossom idealizes the perfect fairy who is always there to look after every child.

In 1927 the three seasonal flower fairy books were published in a single volume entitled The Book of the Flower Fairies . This marks the end of the first set of flower fairy books and it was not until 1985, twelve years after Cicely Mary Barker's death that the final seasonFlower Fairies of the Winter was published. The publisher compiled this last book by extracting the appropriate flower fairies from the seven existing books.

After a short break Cicely Mary Barker revisited the fairies with A Flower Fairy Alphabet published in 1934. This book shows and describes a fairyland where the fundamental beliefs are Kindness and Passion. These virtues are shown by the Vetch Fairy who rests a hand on the soldier of the "U" fairy who 'hasn't a flower: not one' and offers to share all the "V" flowers with him.

The final set of three flower fairies books were not completed until the 1940's. During a time of upheaval and war, people once again found solace in an idyllic fairyland. Indeed if it had not been for the war we may never have seen Flower Fairies of the Garden , as at the time Cicely wrote in her work book in December 1940 "This has been a disgraceful year, with the small amount of work done, the only excuse is war and air raids." No doubt it was thinking about the "Digging For Victory" campaign that caused the fairies of the vegetable garden to be born.

At Stella & Rose's Books we have many different versions of the Flower Fairy books in stock, ranging from the early editions to the more modern reprints. Interesting variations are the large format "Songs With Music" editions of the Spring, Summer and Autumn flower fairies. These have Cicely Mary Barker's poems and beautiful tipped-in illustrations with music by Olive Linnell.

For the collector, identifying first editions of the small format books presents a challenge as Blackie did not date the books. While "Tiny Tots Series" on the front board denotes an early edition, only the presence of a dustwrapper with the price of either '1s' or '1s6d' is a certain indication of a first edition.

The complete set of eight titles of the Flower Fairy series were reissued in 1985 with a new format and remain extremely popular, with children and adults alike, to this day.

The main source for this article is a book entitled Cicely Mary Barker and her Art by Jane Laing. 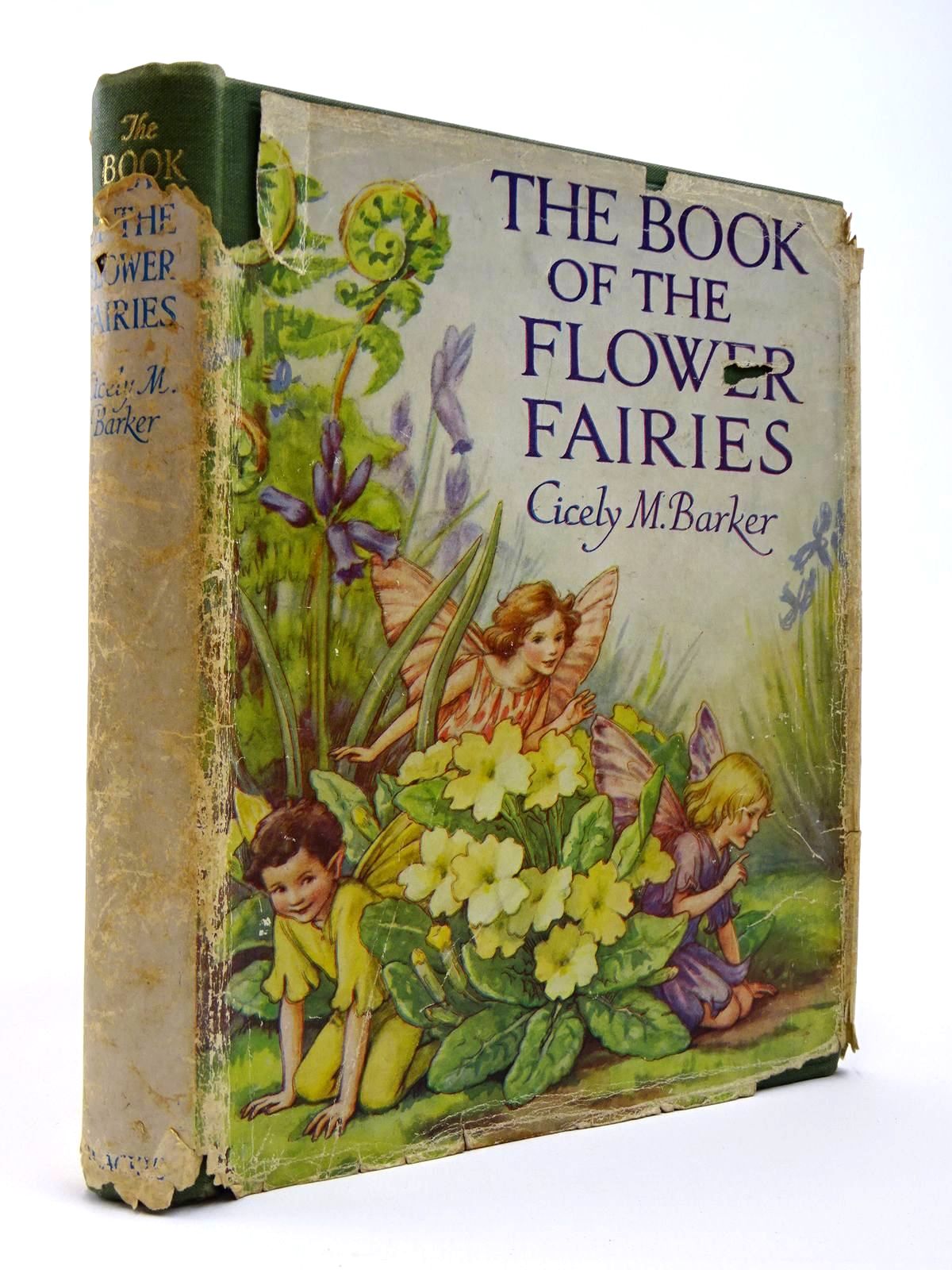 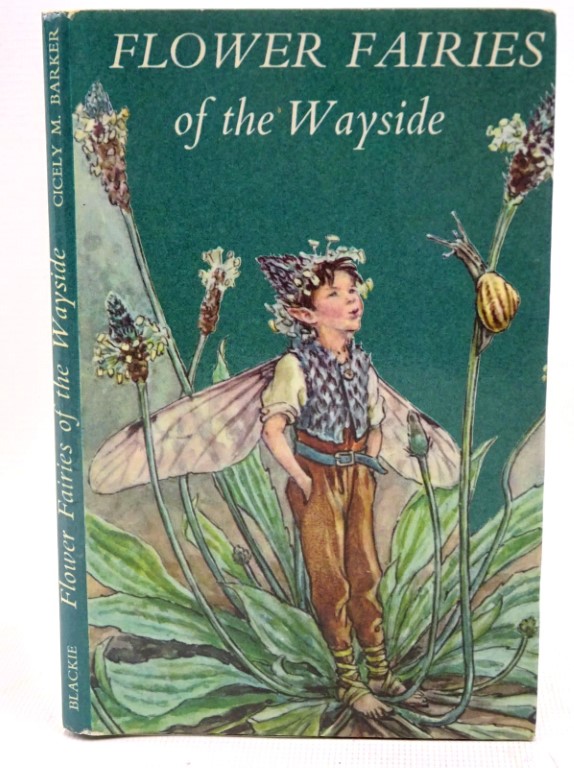 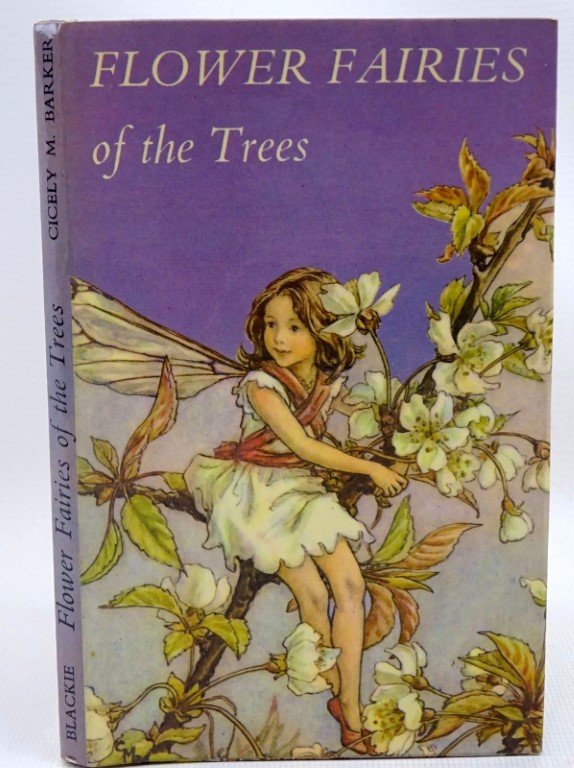 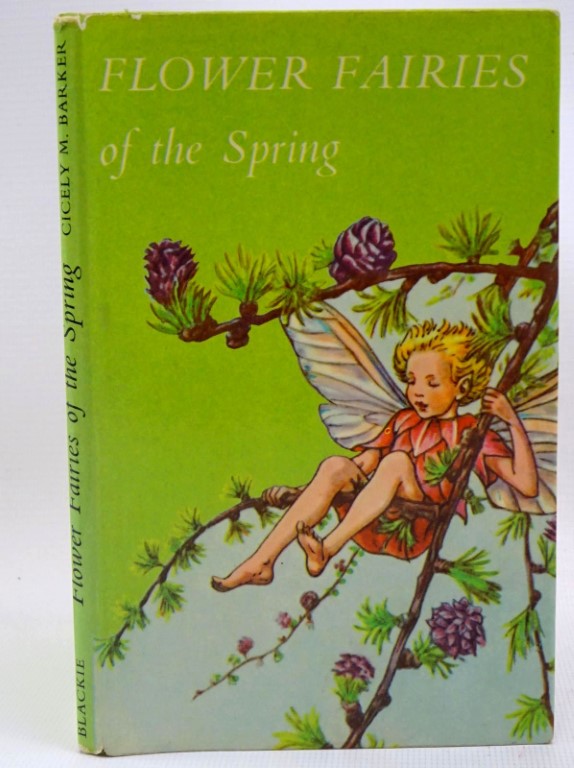 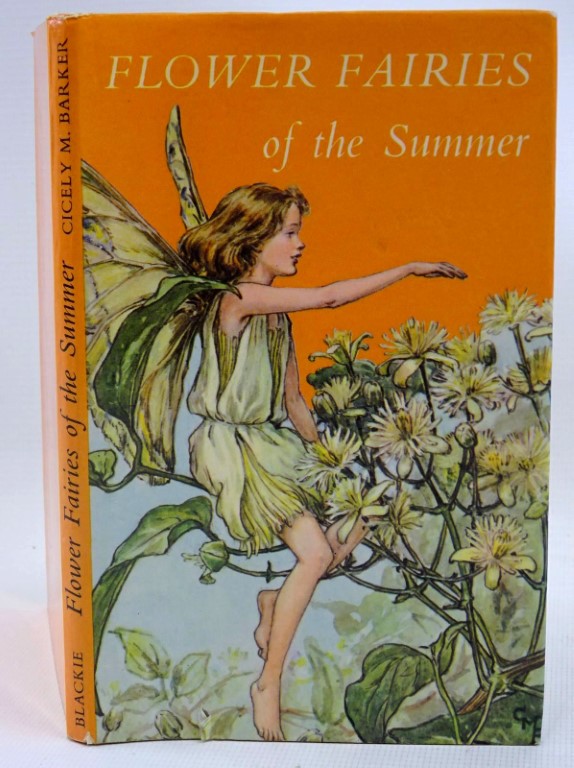 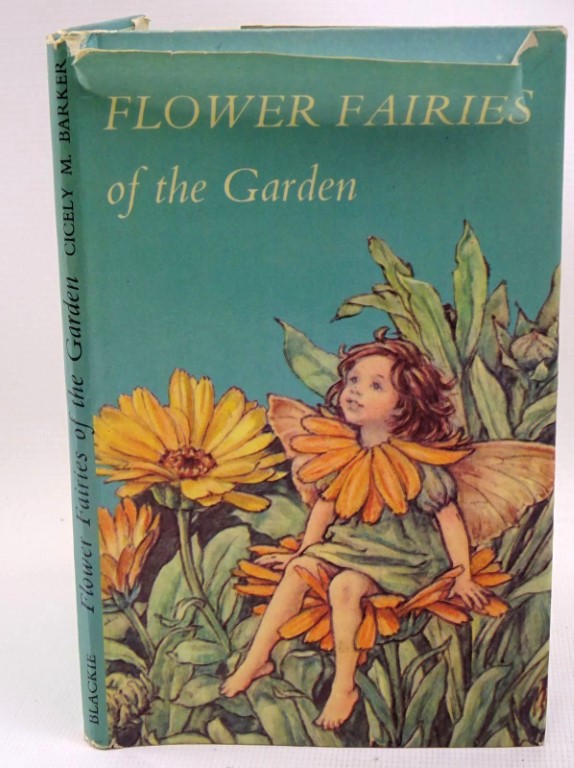 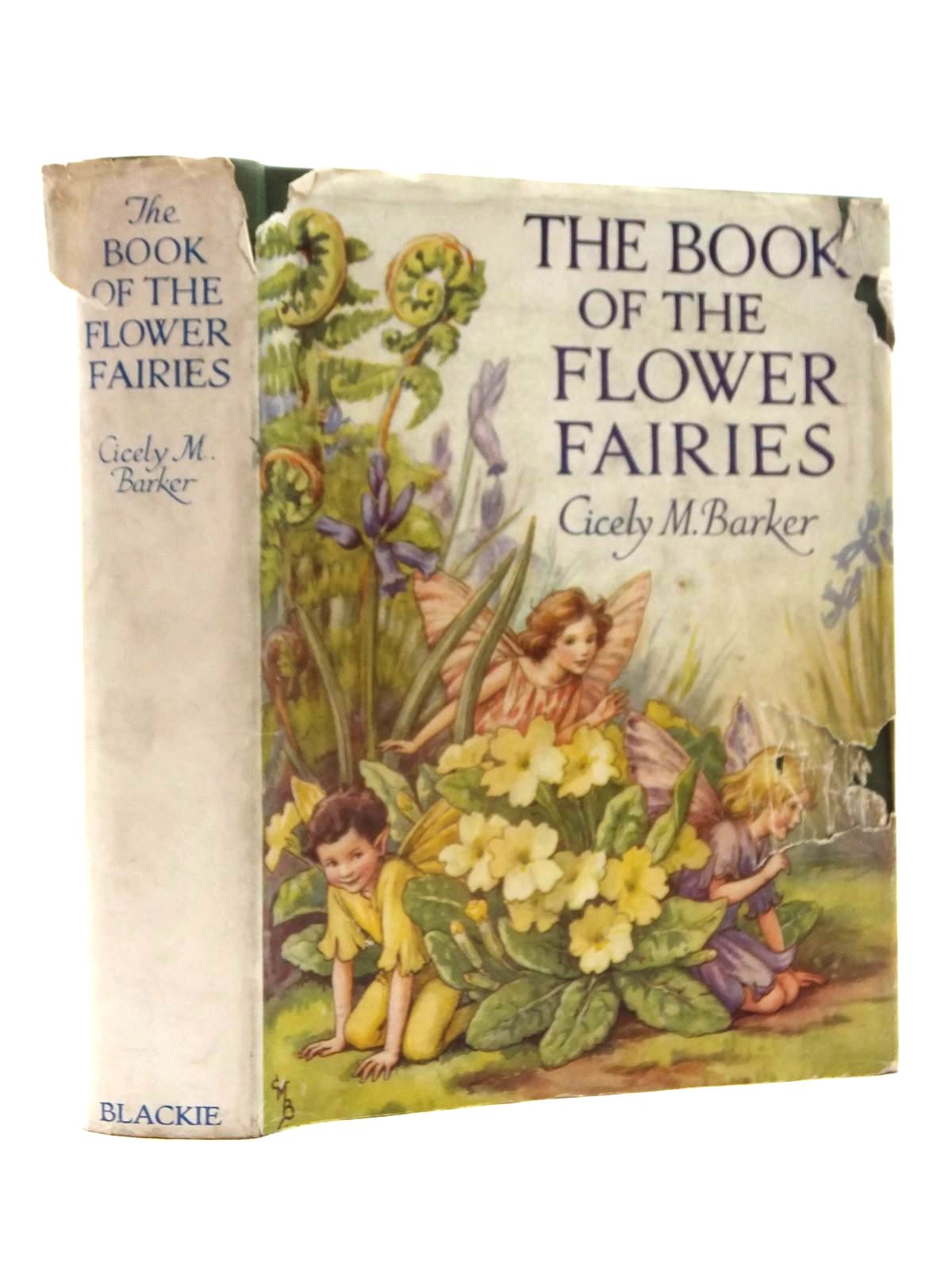 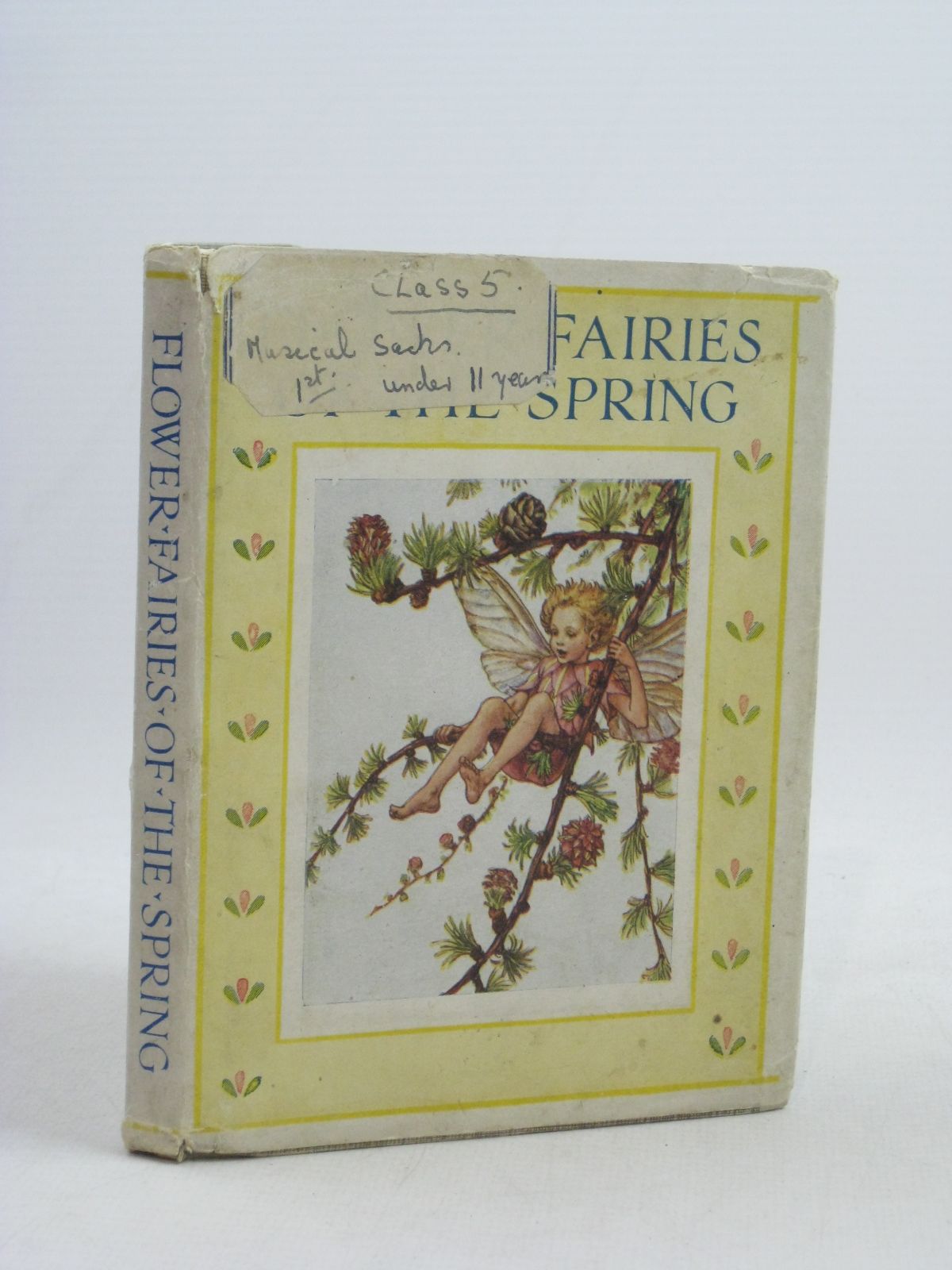 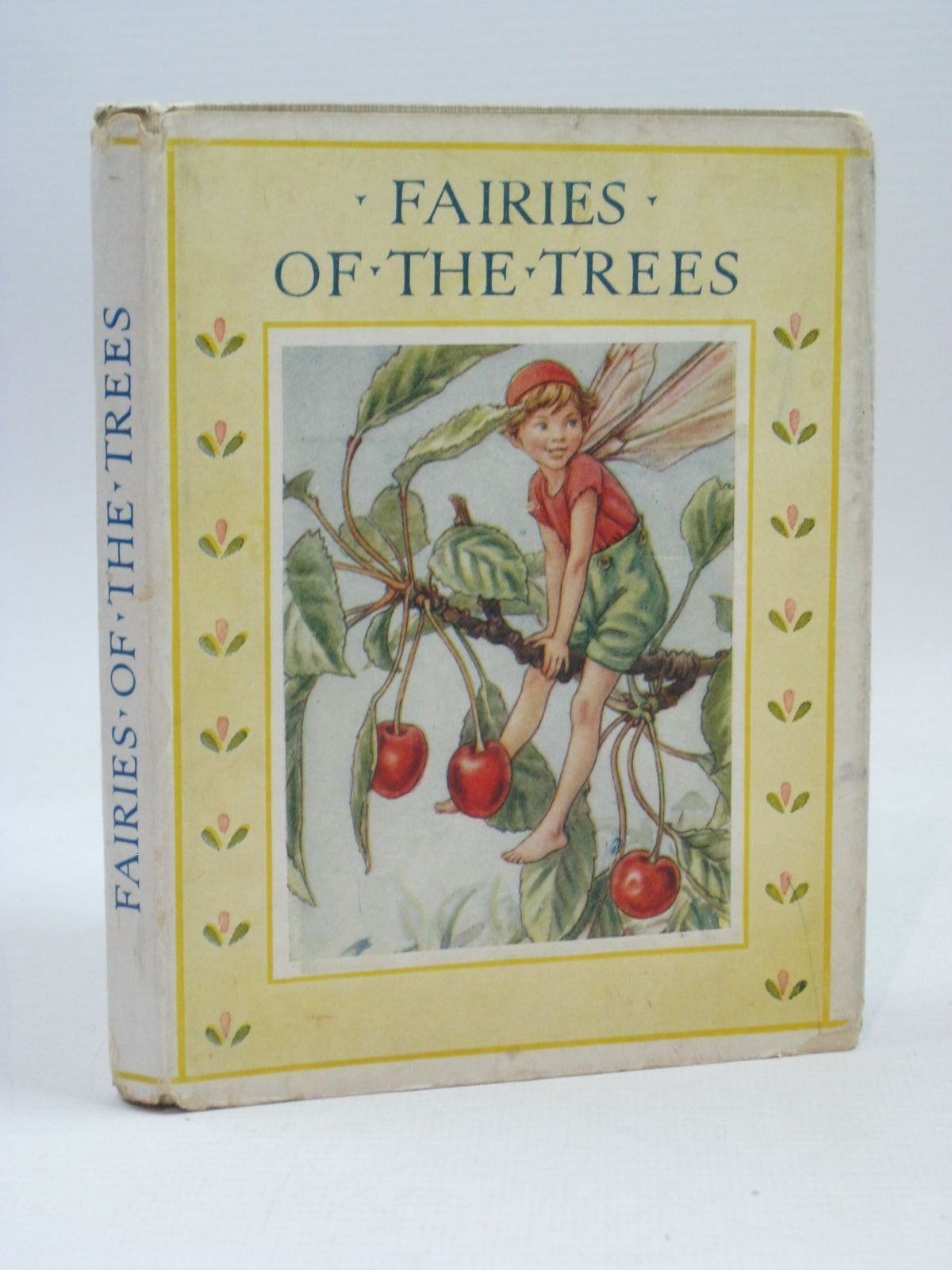 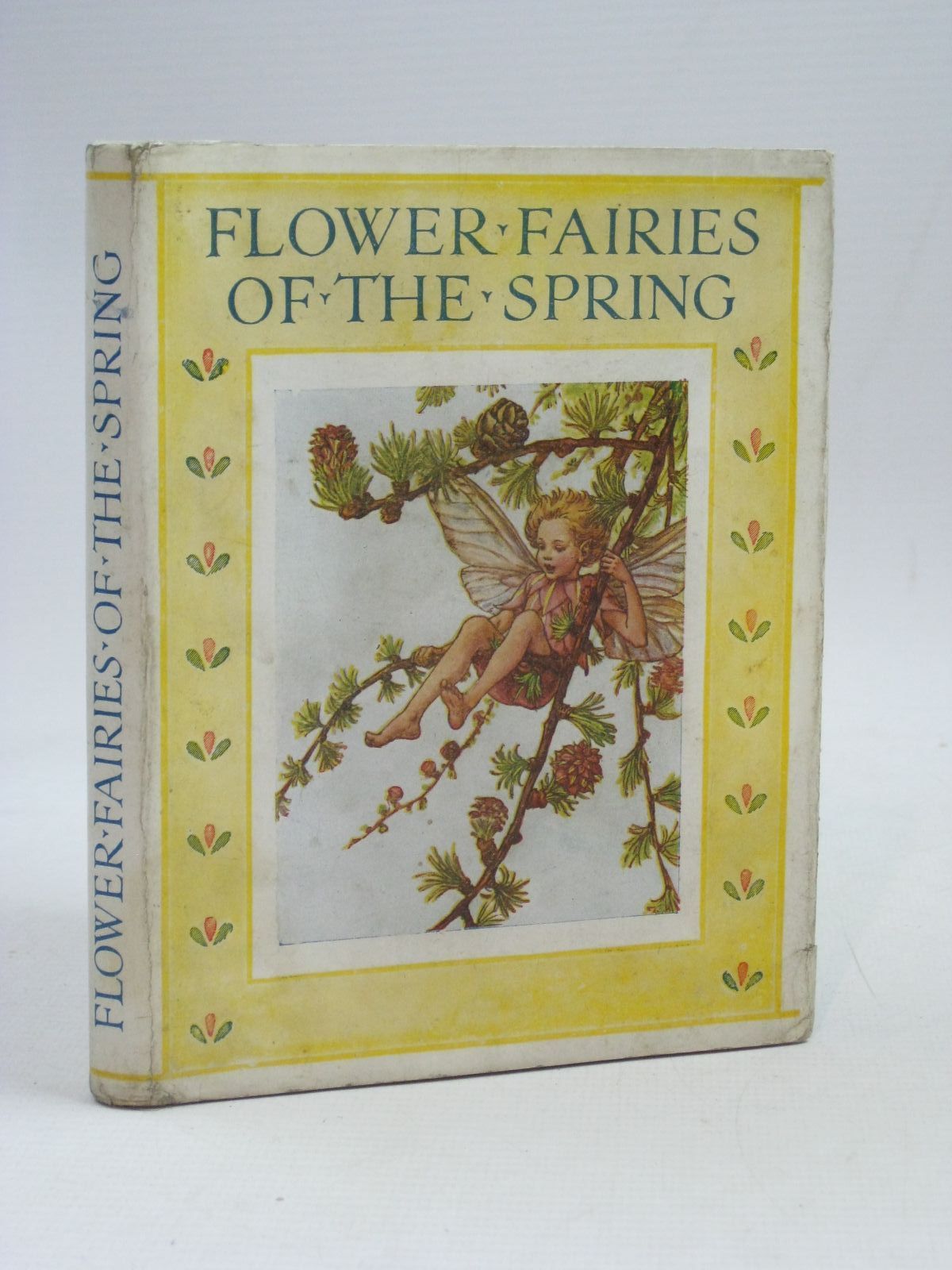 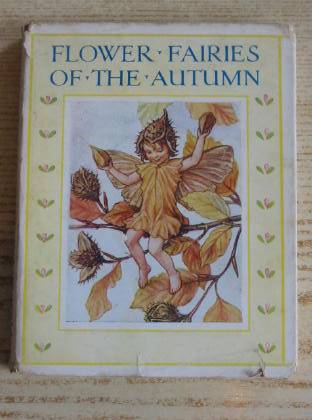 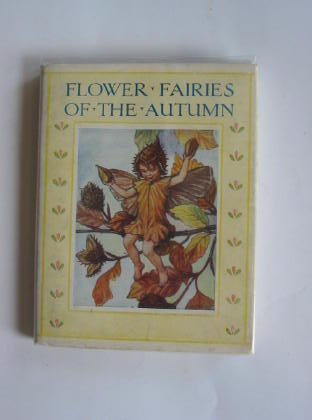