A delightful, descriptive story in verse. Originally written and illustrated by A.J. Macgregor, the verses in this Ladybird book were later revised by Walter Perring.

Bunnikin's Picnic Party tells the story of little Bunnikin and his brothers and sisters, Loppy, Fluff, Bobtail and Whiskers. Bunnikin decides one day that 'A picnic would be grand!' With their picnic all prepared by Mrs. Bunnikins, the four bunnies hop off to enjoy some fun near the 'shady woodland'.

Bobtail comes running to them when they are wood gathering 'Her excitement was intense: "Robbers, Fluff!" she stammered, breathless, "I could hear them, by the fence!" But brave Fluff finds out it's not robbers but a sleeping Pig!

It is an eventful picnic for poor Loppy - 'First the pool, and then the scalding! Loppy wouldn't soon forget!'

For the others, excitement turns to panic, when on the way home in the twilight, 'They saw Bunnikin was missing!' A search ensues and as they say in many children's tales - all is well that ended well. They discover Bunnikin under a tree fast asleep and have to carry him back to the welcoming light of home.

Originally published in 1940, Bunnikin's Picnic Party was the first title in the popular and collectable Ladybird 401 series published by Wills and Hepworth. The first edition has a small colour illustration pasted onto the front cover. Its accompanying dustwrapper has the same illustration to the front and 2/6 printed on the inside flap. A collector can expect to pay upwards of fifty pounds for a first edition in dustwrapper depending on condition

While the early reprints were the same as the first edition, the book has also been reprinted in many differing formats. Later editions had the illustration printed on the front cover rather than having the picture pasted on. It has also been produced with matt pictorial boards. Whichever edition you choose, the story is a delight and the bright colour illustrations are charming. 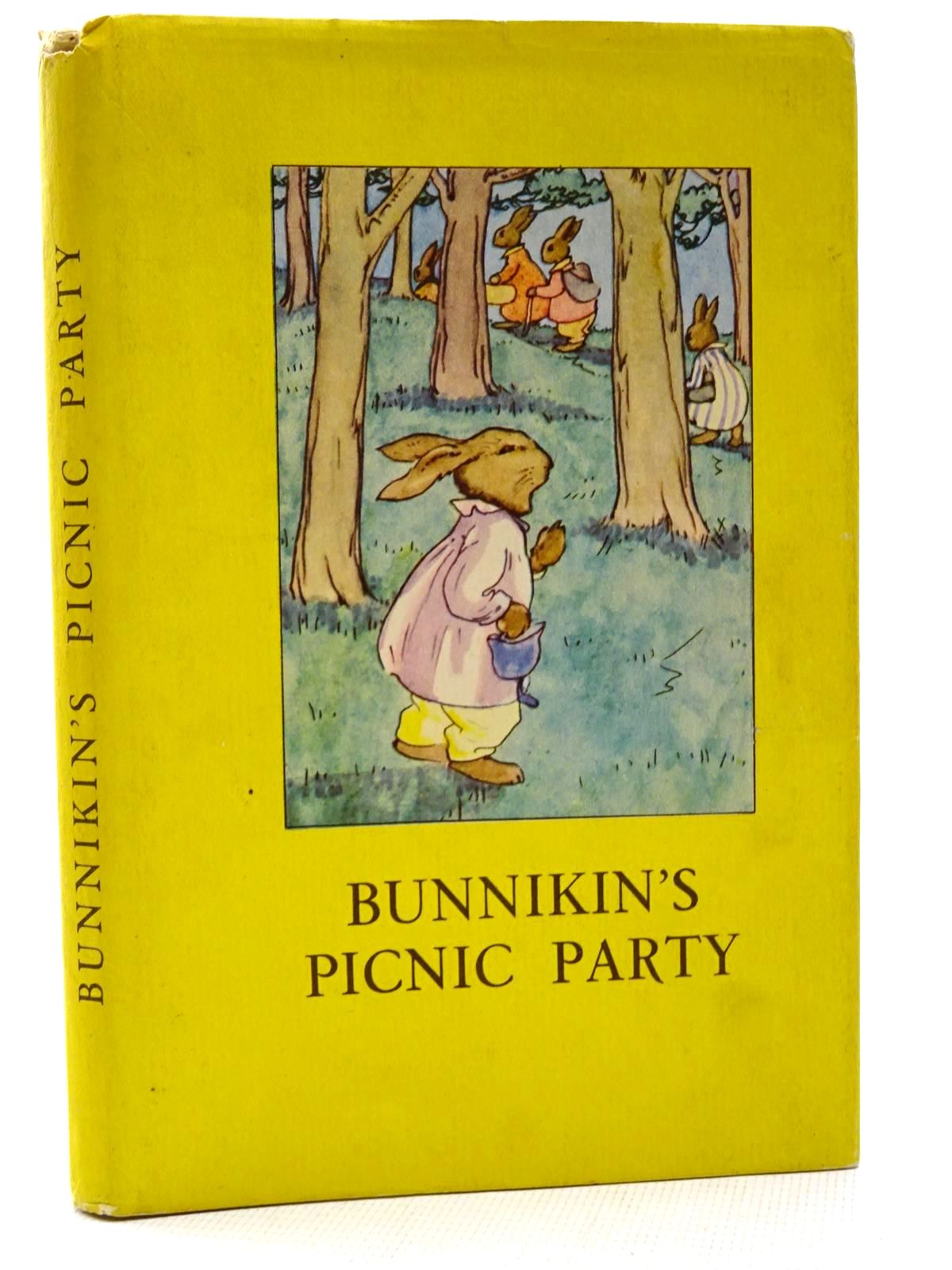 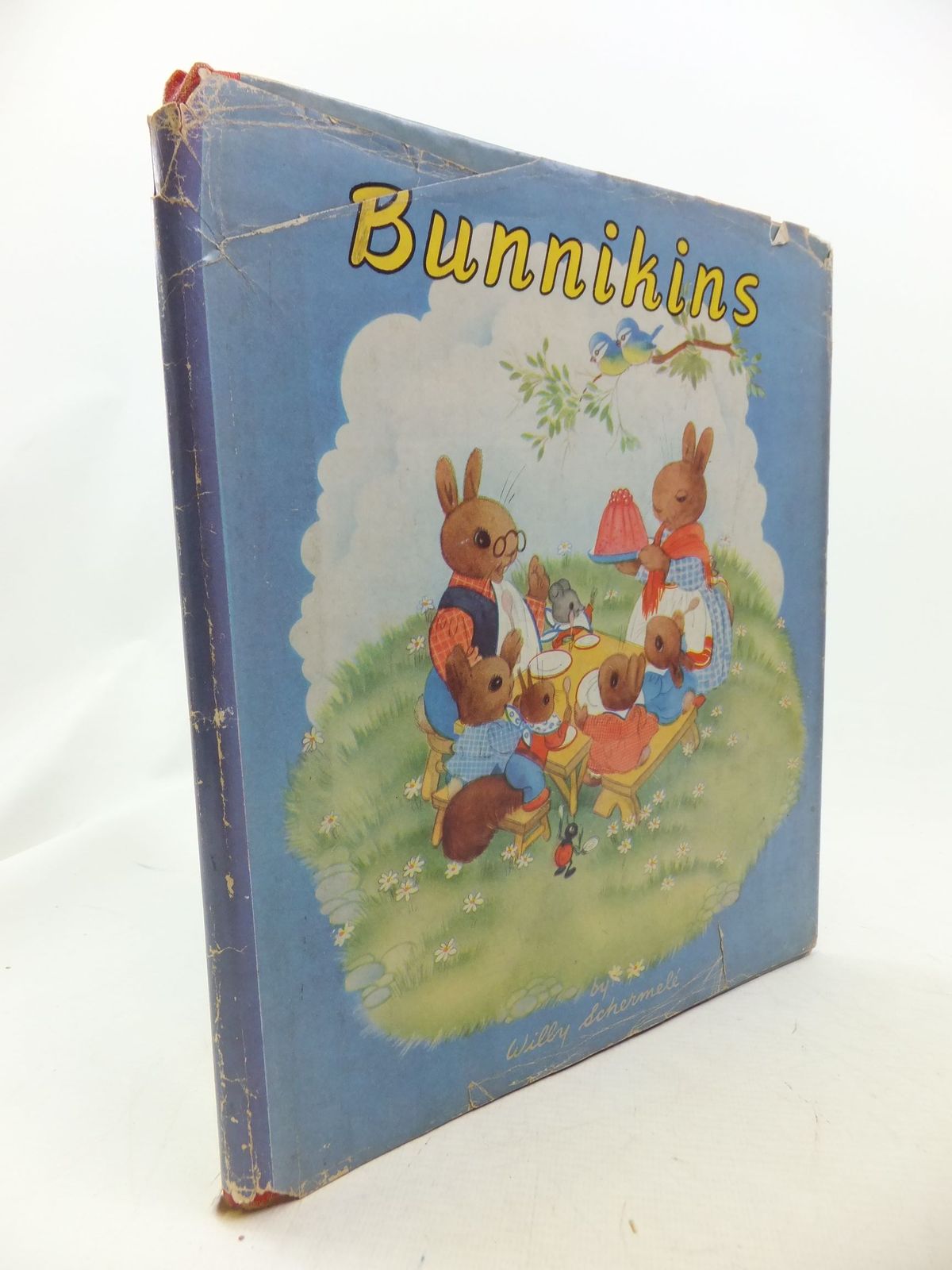 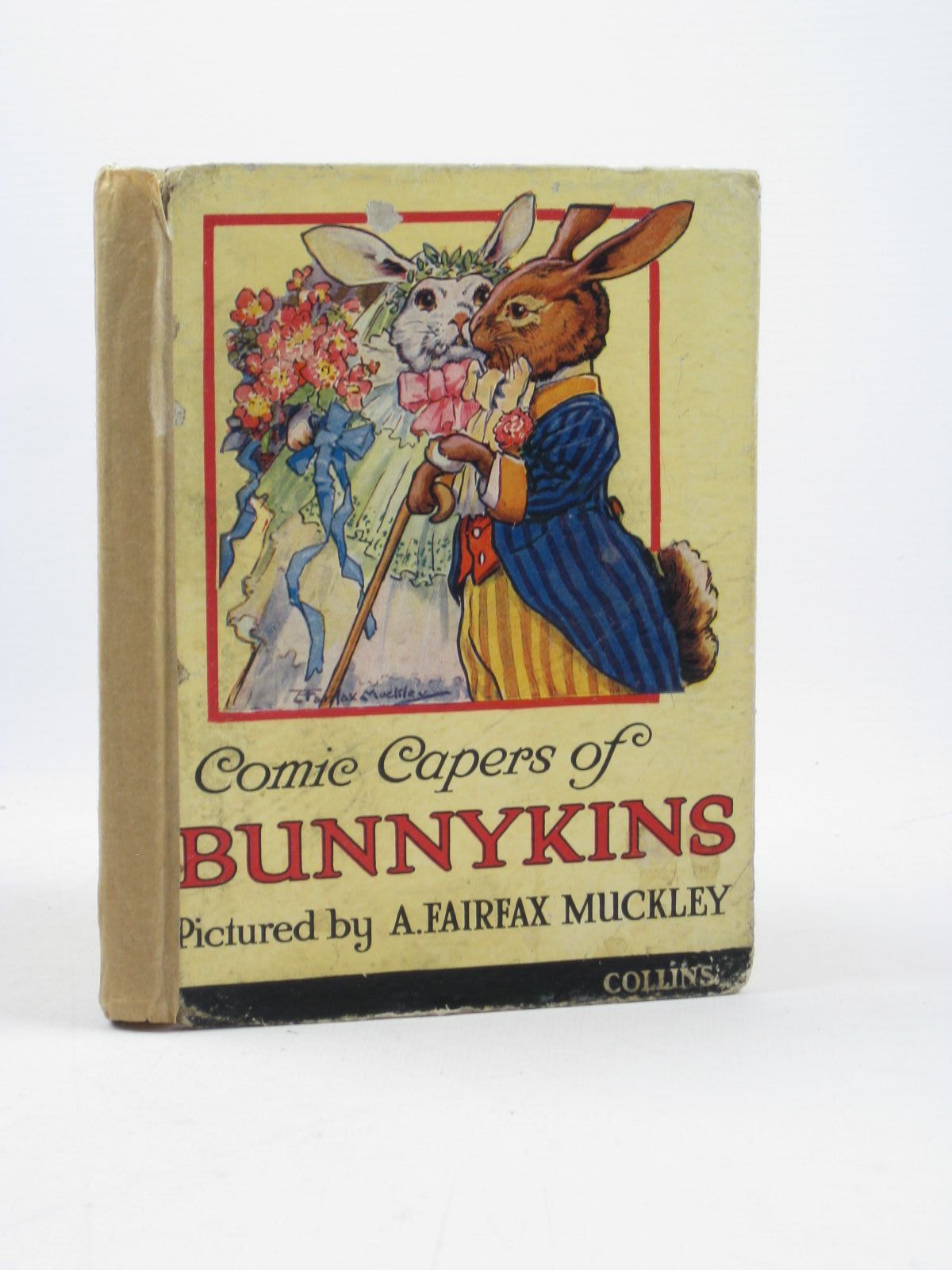 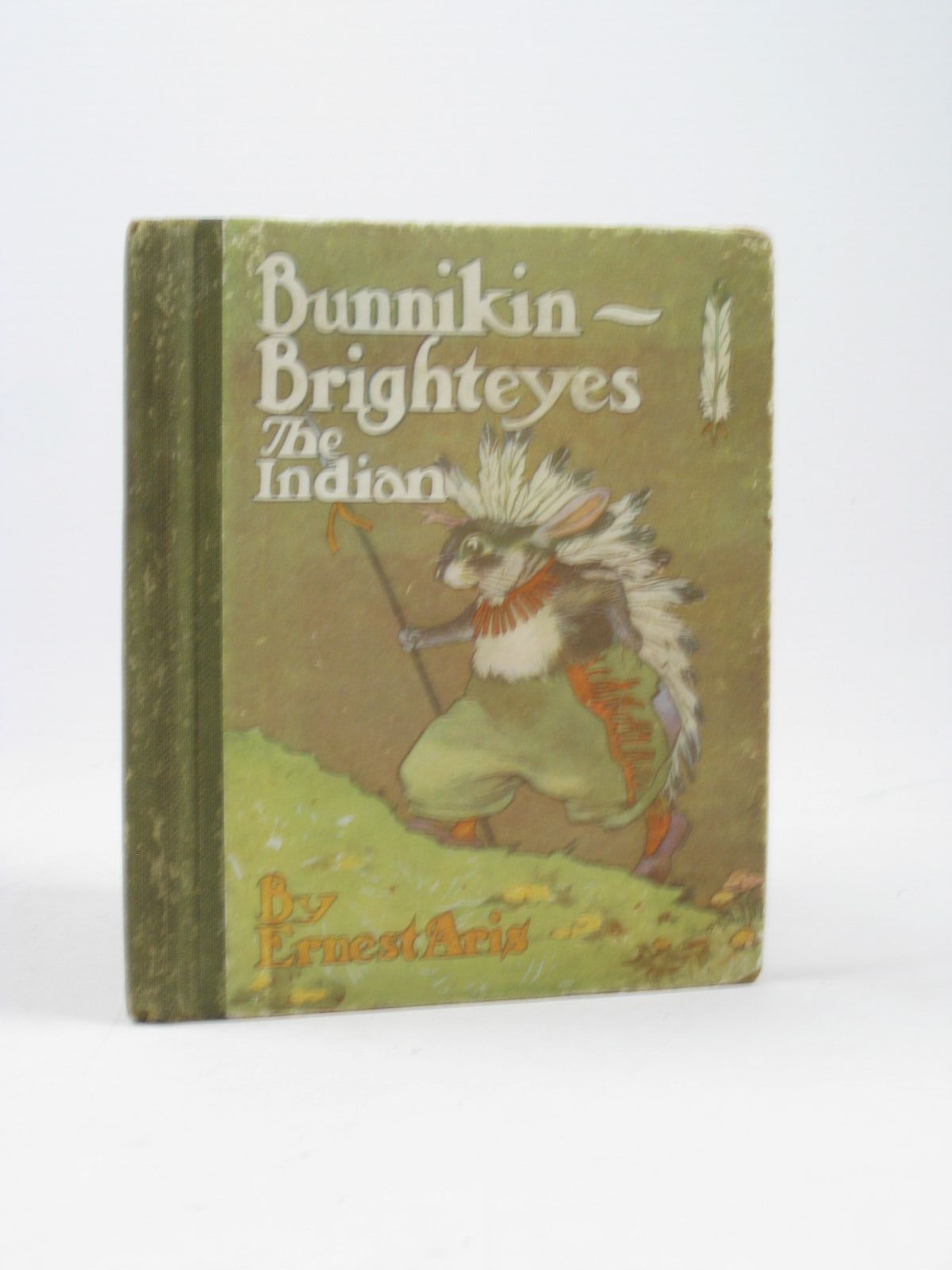