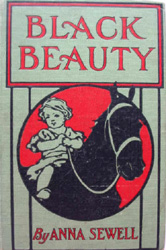 'Black Beauty - the Autobiography of a Horse' by Anna Sewell was originally published in 1877 by Jarrolds and was the author's first and only book. It was written between 1871 and 1877 and, due to Anna's ill health, partly written with the help of her mother who transcribed her dictated words or pieces written on small slips of paper. 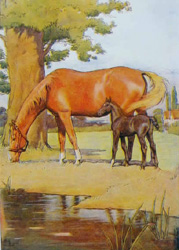 Greatly influenced by her love of horses due to her heavy use of horse-drawn carriages as a result of a lameness incurred during her teenage years, Anna wanted to bring the cruel treatment of the creatures into the public eye and encourage a more humane treatment of them. She accomplished this by writing the book in the first person from the viewpoint of the horse we know as 'Black Beauty', although throughout the book he also has a variety of different names from his various homes, including "Black Auster" and "Jack". Through Beauty's eyes and experiences, along with accounts from other horses that he meets on the way, Anna creates an empathy with the horses and the treatment that they have to endure.

We meet Black Beauty at his first home (right) with Farmer Grey, a good man who treats his horses kindly and trains them well. Black Beauty's mother 'Pet' also has a great influence on her son's character, giving him advice on how a horse should act even when under great strain, or when being treated badly. She says: '... I hope you will grow up gentle and good, and never learn bad ways. Do your work with a good will, lift your feet up well when you trot, and never bite or kick, even in play'. Later on, before Beauty is sold on to Birtwick Park , he reflects on what his mother has taught him - 'She told me the better I behaved the better I should be treated, and it was wisest always to do my best to please my master'.

Throughout the book we see that Black Beauty really takes to heart this advice from his mother and tries to make the best of any situation in which he finds himself. An example of this is with Reuben Smith who, despite being a good stableman, rides Beauty under the influence of alcohol and doesn't notice that the horse's shoe is coming off. This leads to Beauty's injured knees and hoof but he says that 'horses are used to bearing their pain in silence'. 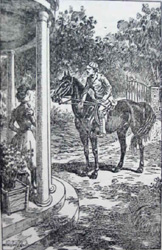 The chapters in the book are short and each tell of a different event in Beauty's life, with some characters reappearing and playing a bigger role than others, such as Beauty's friend Ginger, who has had a very bad life before they meet at Birtwick Park.

Through some of these characters, and indeed Beauty himself, many equestrian terms are explained to those of us who may not know or understand them - for example the 'breaking in' of a horse or the cruel use of 'bearing reins', which Sewell herself was very much against. In chapter eleven it talks about 'the mistress', if she 'met a heavily-laden horse with his head strained up, she would stop the carriage and get out and reason with the driver in her sweet serious voice, and try to show him how foolish and cruel it was'. When reading this, it feels like Sewell is actually talking to you and giving you her feelings on the subject.

Further cruelties and ill-treatments of horses are explored, for example, Sir Oliver 'losing' his tail, by having it cut off 'for fashion'. Sewell looks at this from the horse's point of view with Sir Oliver saying 'it was not only the indignity of having my best ornament taken from me; though that was bad; but it was this - how could I ever brush flies off my sides and my hind legs any more?...' 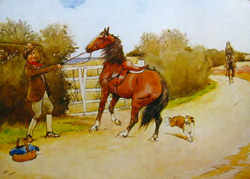 Sewell's strong religious background can be felt through the entire book, but especially so in chapter thirteen actually entitled 'The Devil's Trade-mark'. A comment is made by the author that those who take pleasure in cruelty belong to the devil, but people who loved their neighbours and were kind to man and beast show '... God's mark, for God is love'. 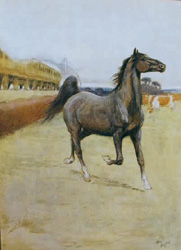 Despite all the bad and cruel treatments that Sewell brings to the readers attention, using many of the characters in her book, she also shows how well and hard horses will work when they are treated kindly and looked after attentively.

Since the original publication, the book has been republished innumerable times and illustrated by many famous artists including Cecil Aldin, G.P. Micklewright and Lionel Edwards. These copies may vary in the number of colour plates or illustrations that they contain, dependent on the publisher and the commission of the artist at that time. There have also been abridged editions for younger children to enjoy the story and even a pop-up edition.

Whichever edition you choose, this autobiographical tale of a horse will demonstrate why it is still a classic of children's literature over 140 years after its first being published. 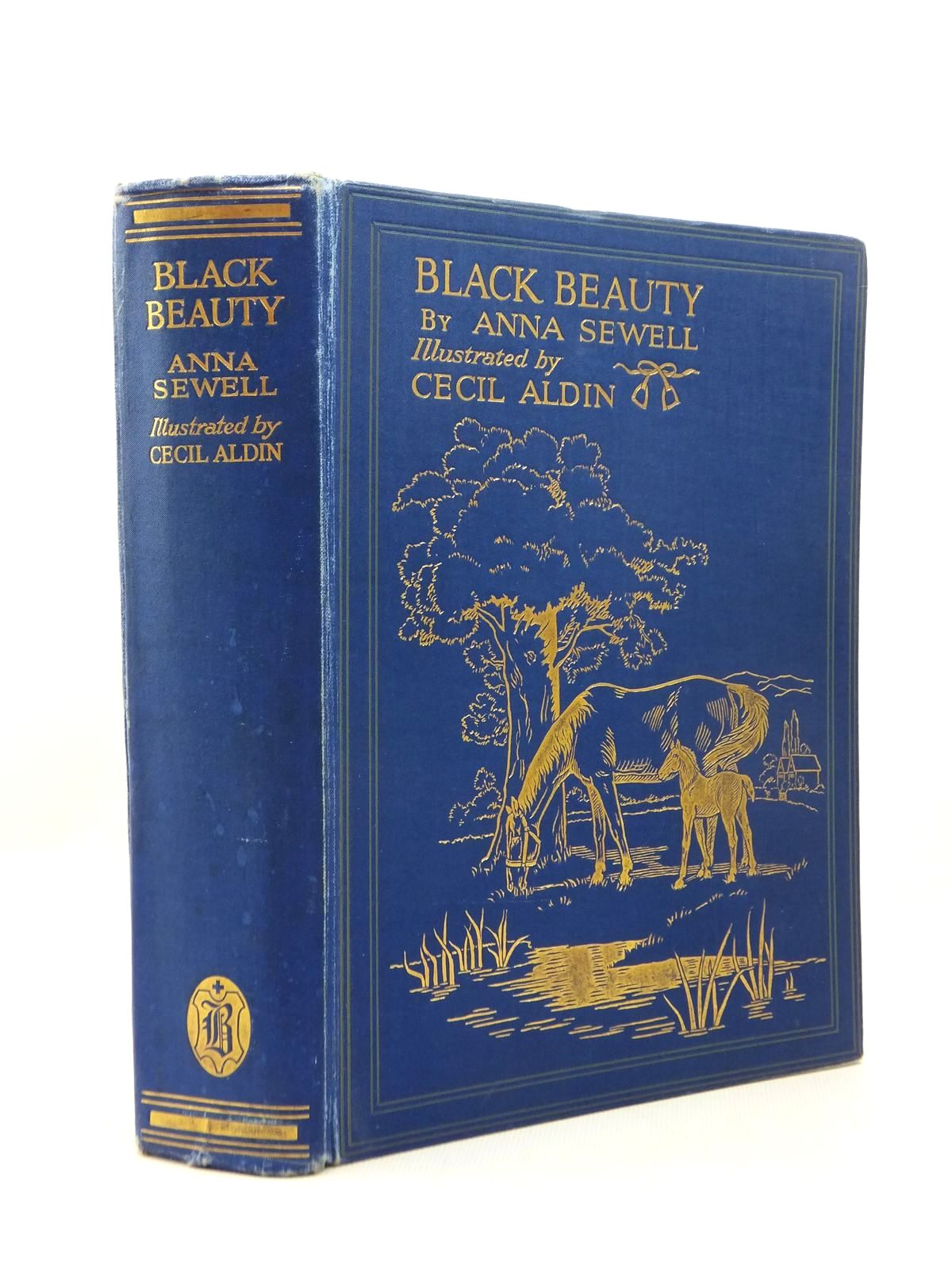 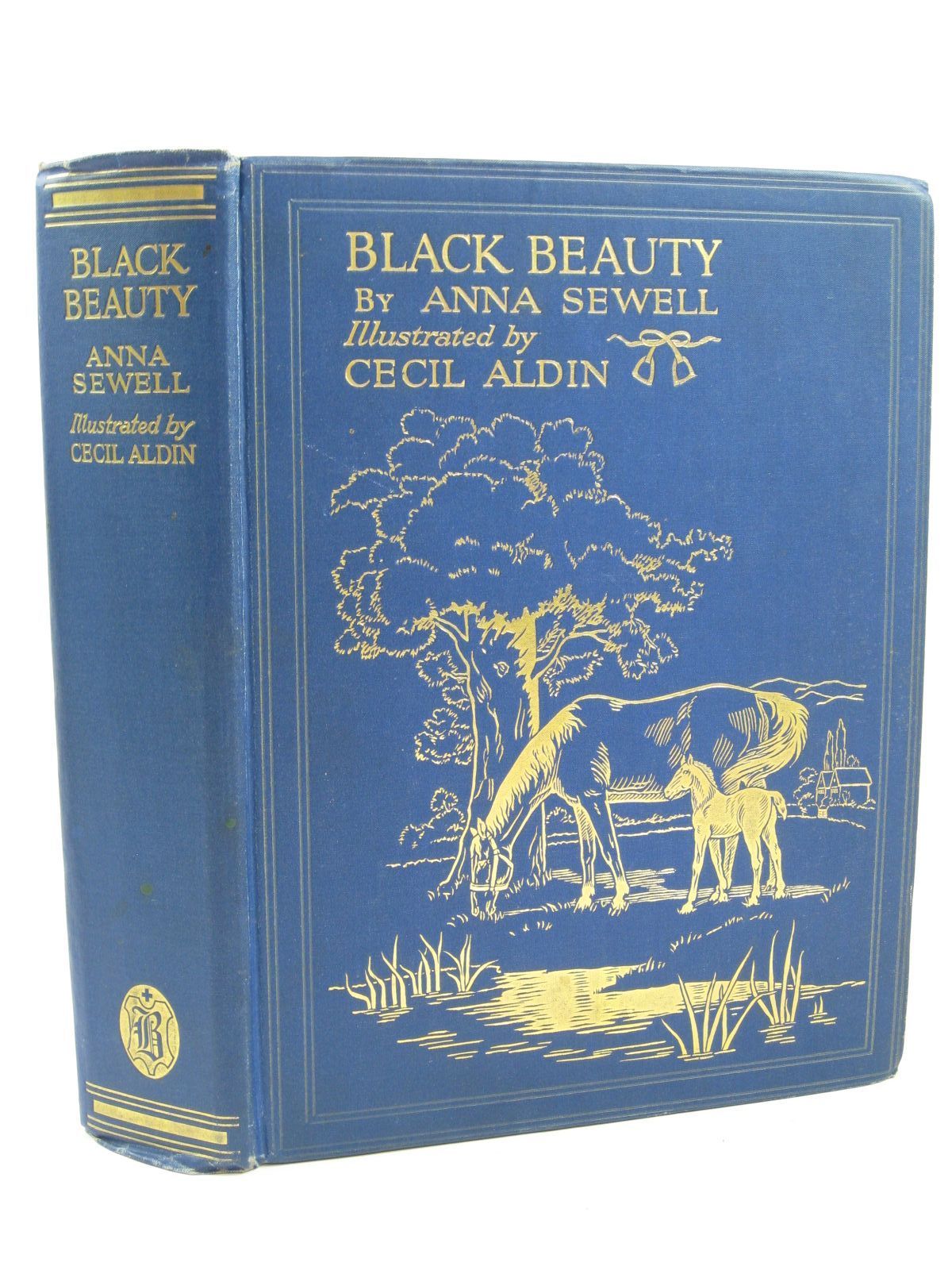 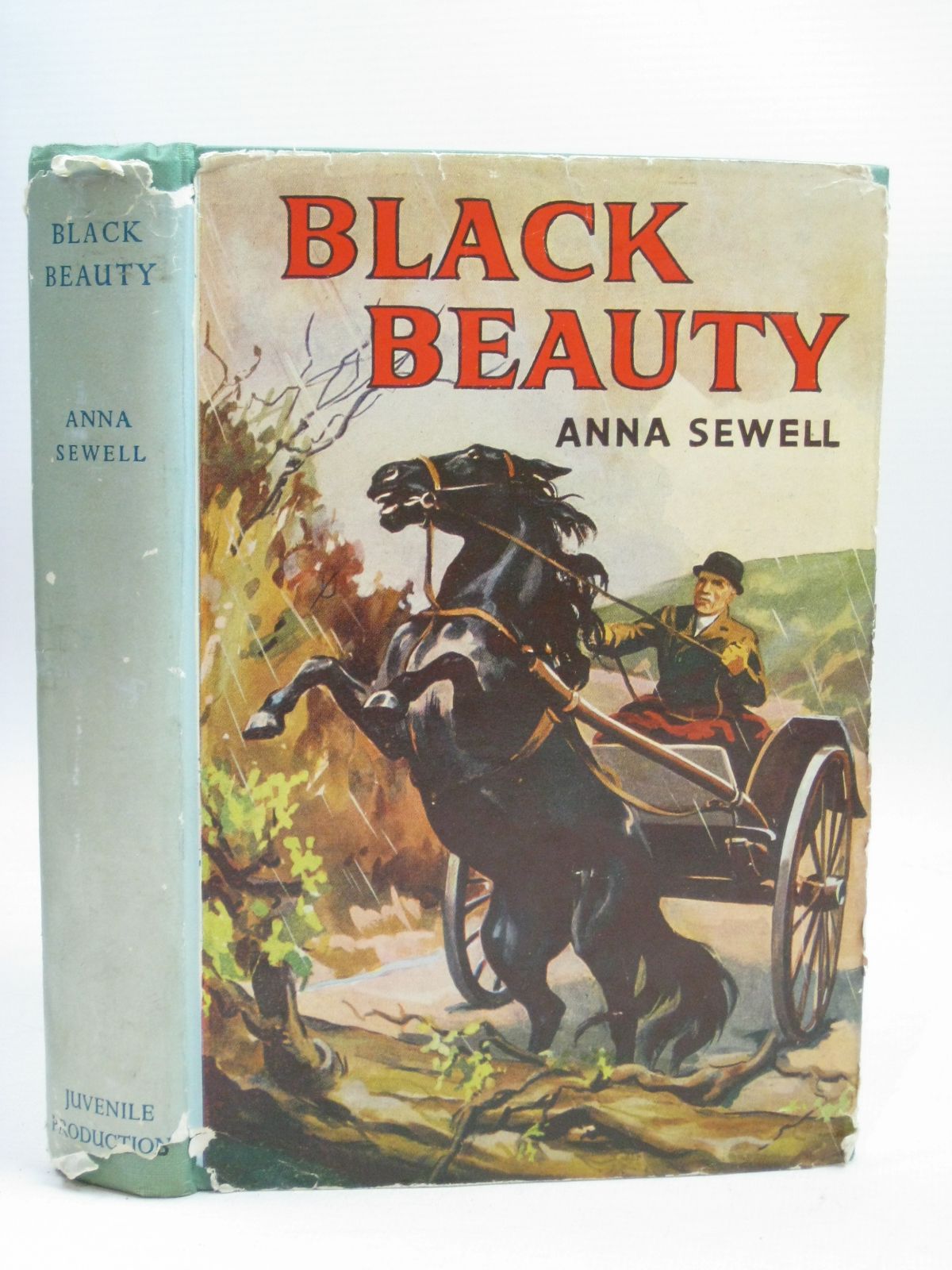 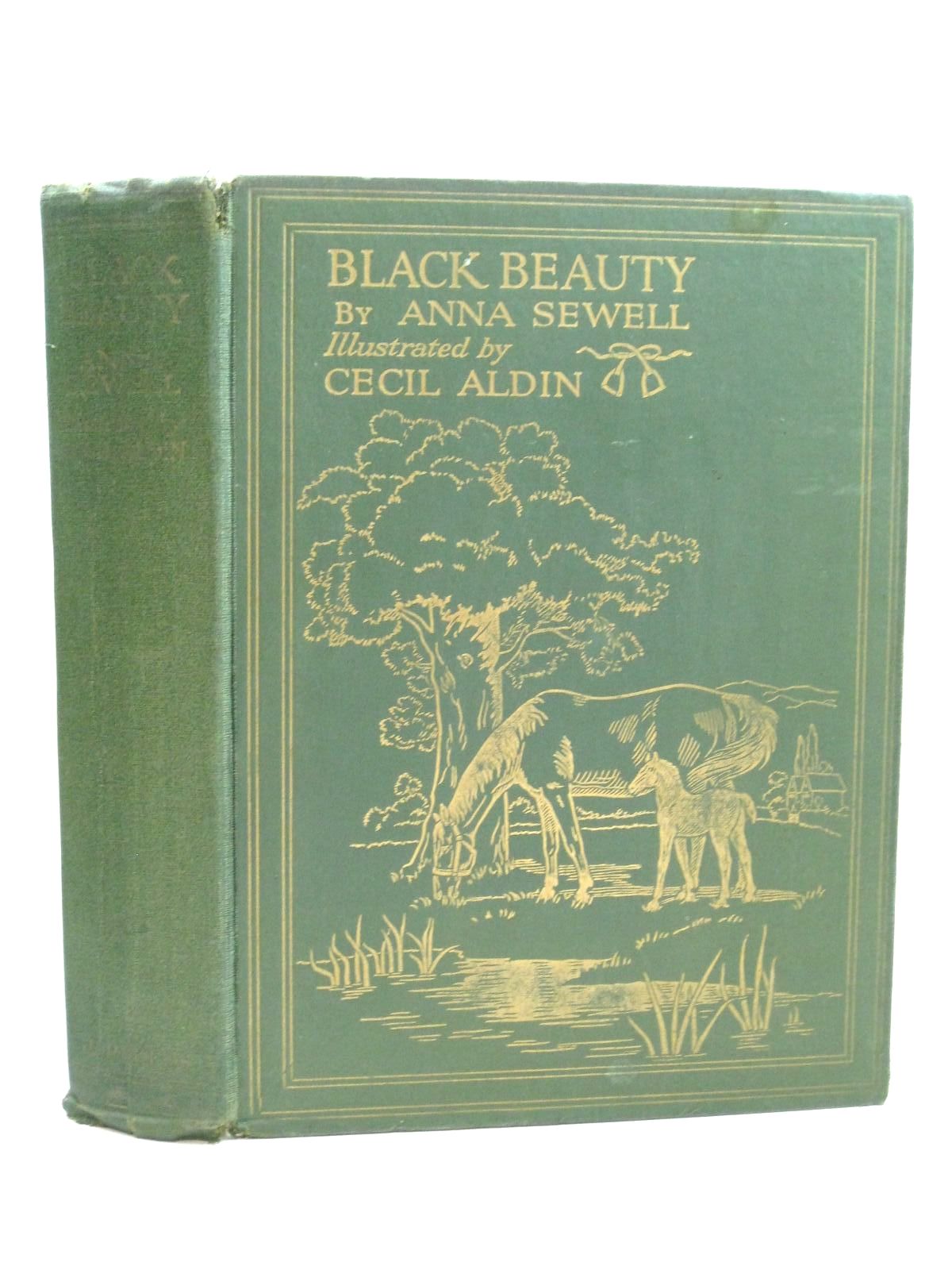 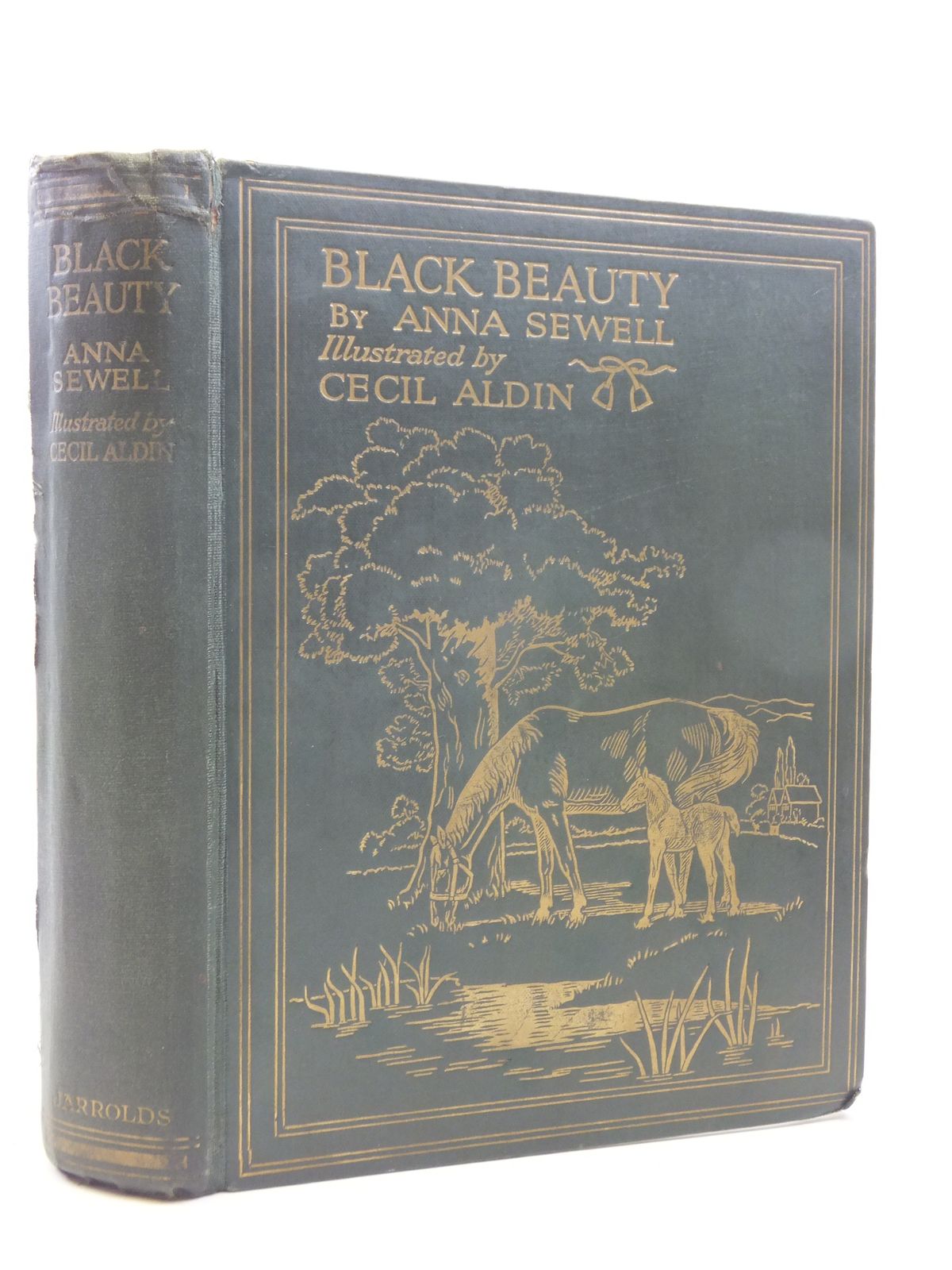