A Tour of the Dove and the Manifold Valleys by J.P. Sheldon

This signed limited edition copy, illustrated by Edward Roper F.R.G.S. and published in 1894, called to me on two levels as I wandered the aisles of our Special Book Room. The first way it caught my eye was simply that my daughter works in The Peak District and as soon as I opened it I was captivated by the language used.

In the preface the author writes:

“I have purposely omitted describing many details, because I wish them to come as pleasant and un-expected scenes to those whom these pages may induce to pay a visit to this handsome valley”

He certainly gives many details which encourage you to investigate further as to the identities of people and places, many of which are famous in:

“These two vales are twins, whose parent suggests a spacious lacustrine sort of a basin, the ramifications of which amongst the hills are sinuous and extensive”

The rivers Dove and Manifold both rise on the flank of Axe Edge in the Peak District, making their own ways until they rejoin at Ilam in Staffordshire.

The old mule tracks forming a link between the potteries of Chesterfield and the salt springs of Nantwich are described, especially the old stone bridges which held the “probably apocryphal” tradition of the mortar used being tempered in ale.

The Duke of Devonshire built the famous Crescent at Buxton (above) out of one year's profits of a copper ore mine at Ecton Hill.

It is such “a pleasant ramble down this winding valley – hence its name, the Manifold – for every turn a new and handsome prospect is disclosed” such as one lofty crescent shaped rock which is clothed head to toe with trees, a paradise for birds. A little further down stream from Wetton Mill the river disappears down swallows or sinks in the bed of the river only to re-appear in the gardens of the Hall at Ilam in the form of a “great bubbling spring”. It would be fun to go and see if these sinks still exist and if the river rises again in those gardens.

The author tells us about Thor's Cave being easily seen about half way up the rock. If you then explore further on the internet you find that it is 260 feet from the valley floor and is now accessible via a stepped path and is part of the Manifold Way. It was used for human habitation since the palaeolithic era. So well worth a visit.

There are many such descriptions of caves and tors to whet the appetite. He also talks of famous people connected to this area of our great United Kingdom such as the sculptor of a monumental marble in the church at Ilam, by Chantrey (above), depicting the deathbed of Mr Watts. It looks a very moving piece and beautifully executed. Wordsworth spent some time at Ilam and Izaak Walton “angled for trout” in this river, along with Charles Cotton.

In the Market Place of Ashbourne a King of England, Scotland and Wales was proclaimed on December 3rd 1745.

Ellastone, is where George Eliot laid the scene of Adam Bede (a cousin of hers) who was a builder there.

I shall name just one other amongst the many, which is Handel who was a frequent visitor to Calwich Abbey a mile or two from Mayfield.

So, it is such a pleasure to read the book and investigate further into all these tantalising nooks and crannies. A very worthwhile and interesting trip could be planned with this book as the informative reference point and on return it can be perused again to see all the changes that may, or may not, have occurred since 1894. 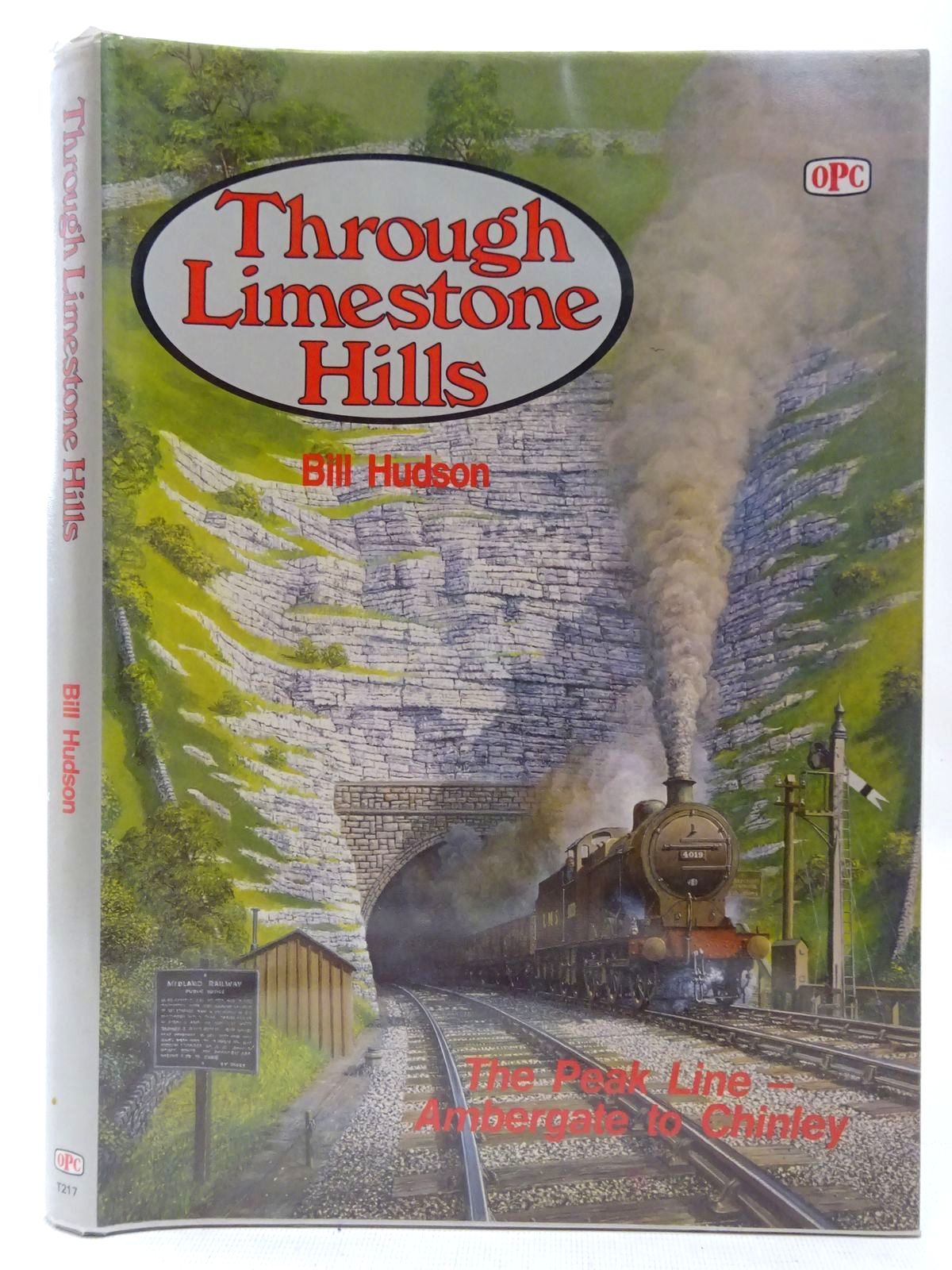 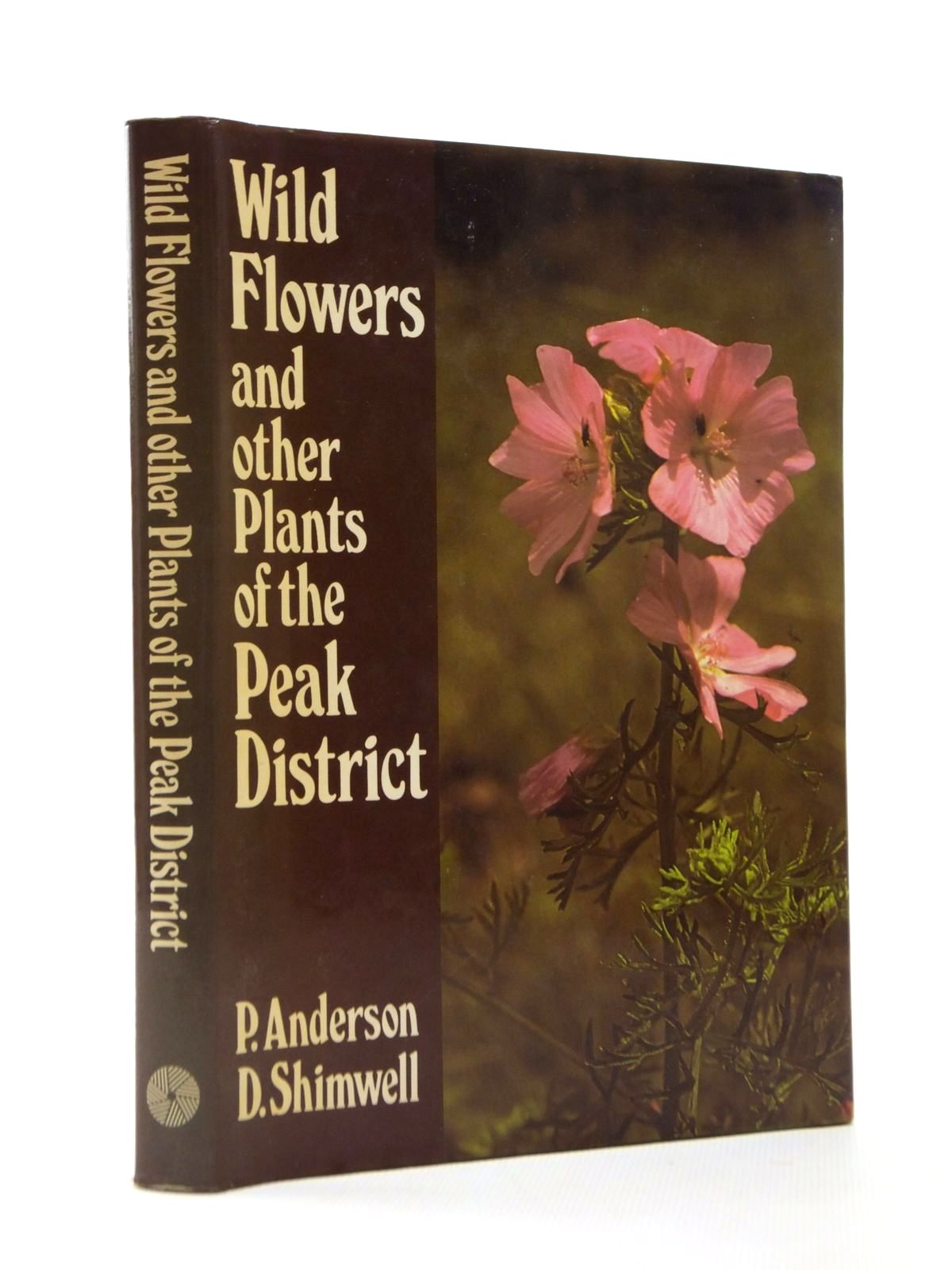 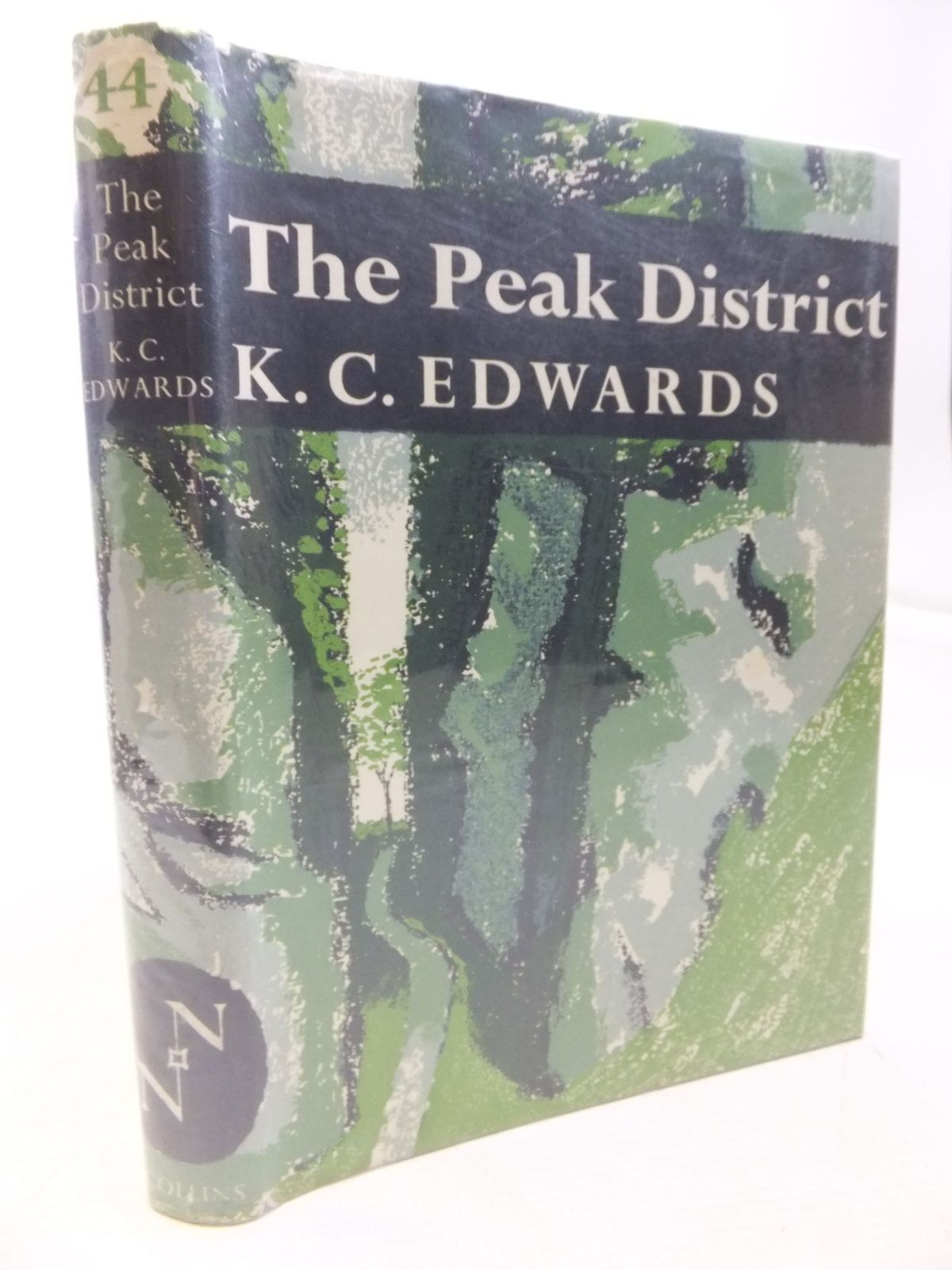 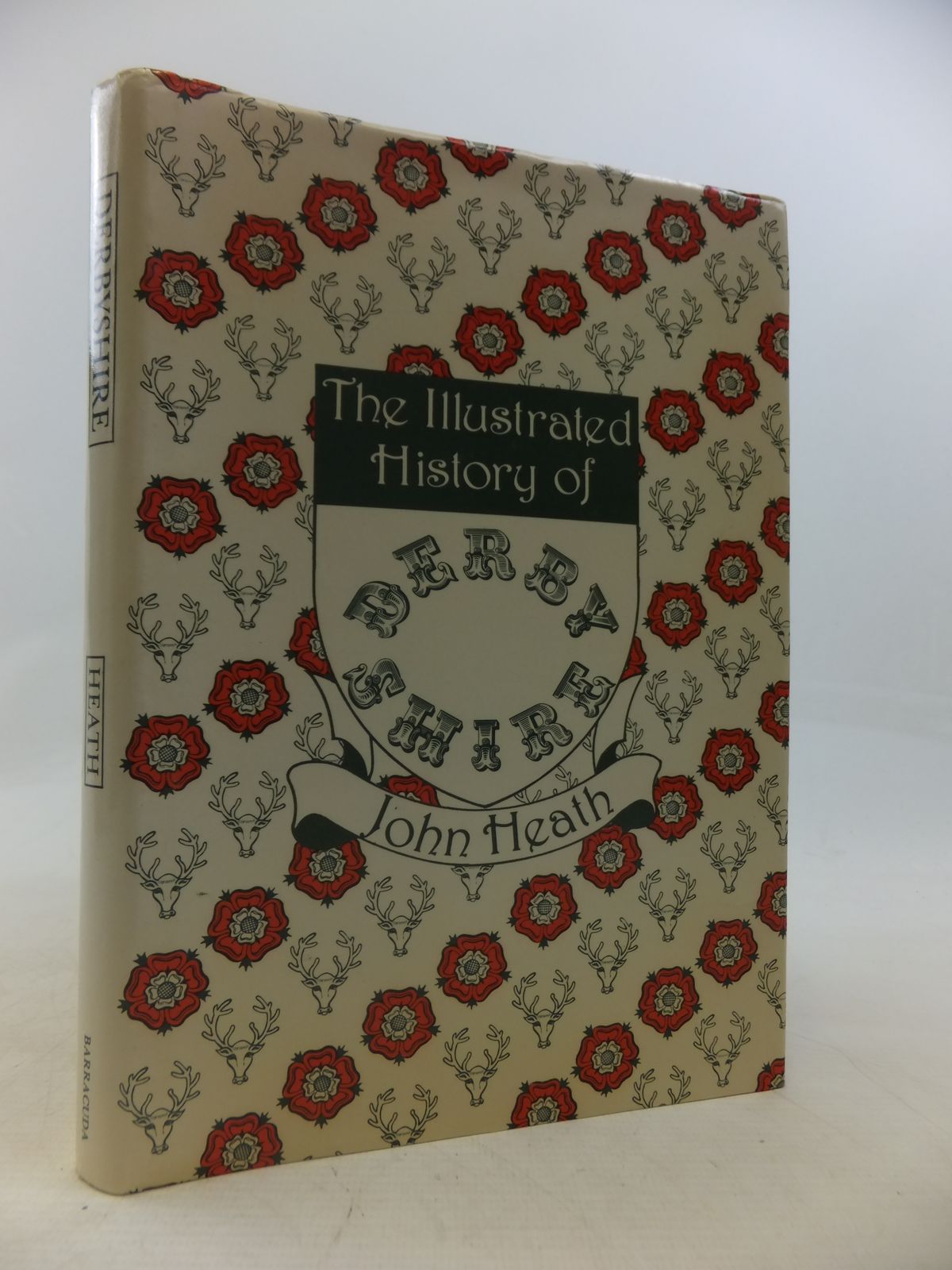 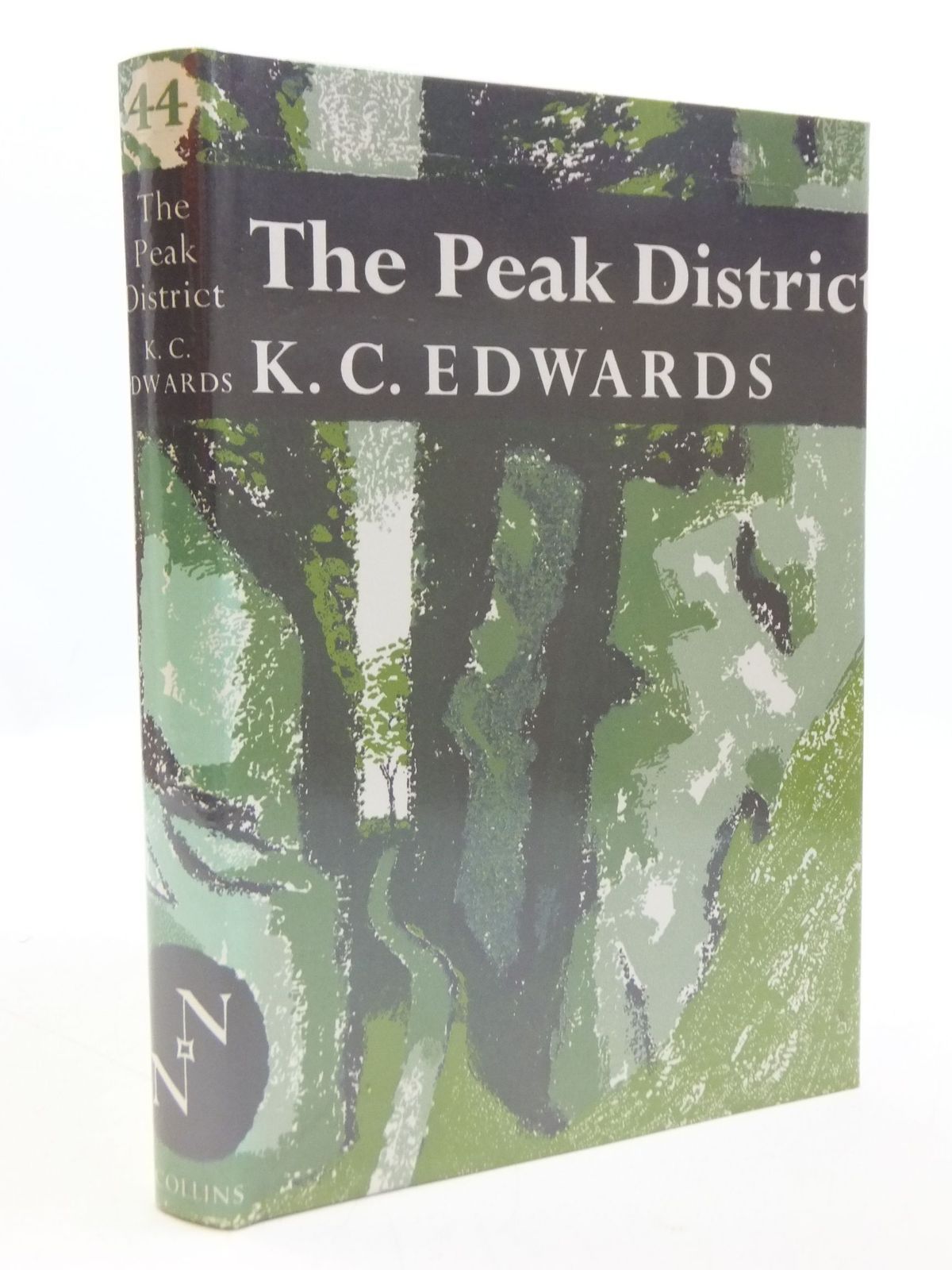 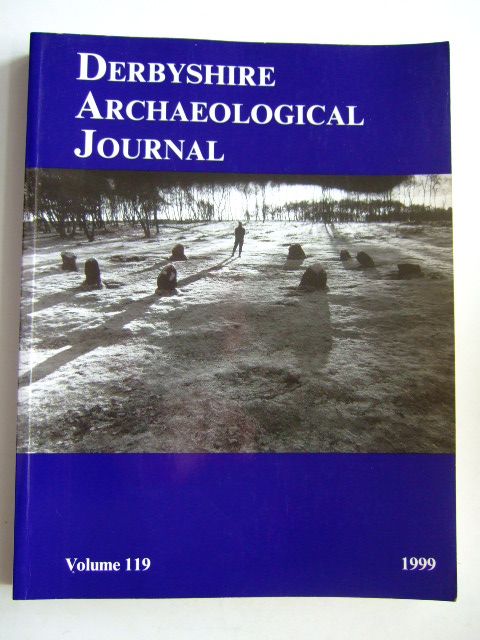 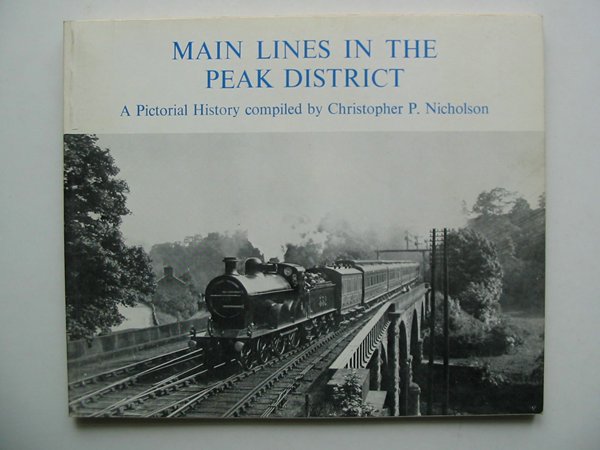 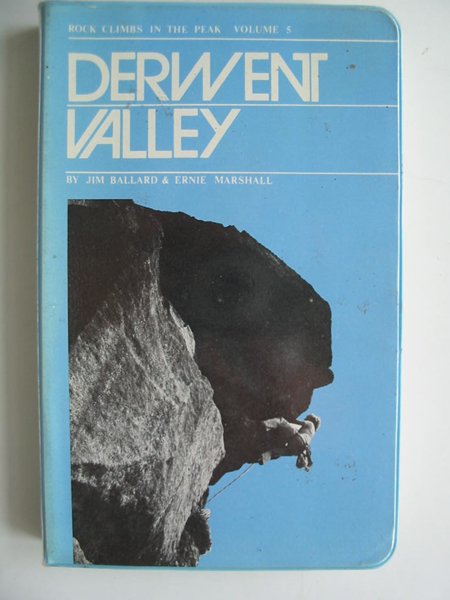 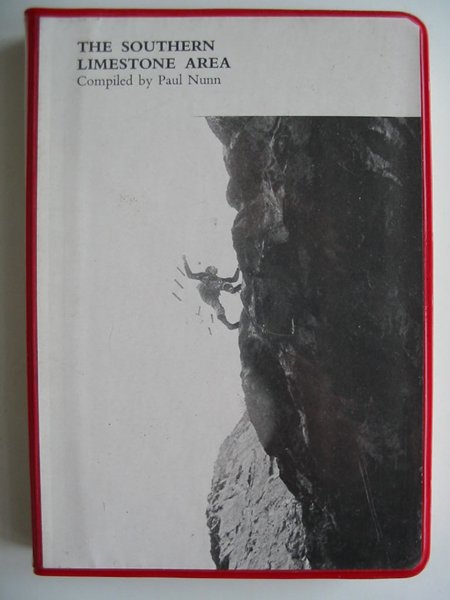