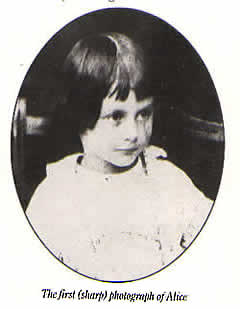 Alice Liddell was the original Alice of both Alice's Adventures in Wonderland and Through the Looking-Glass. 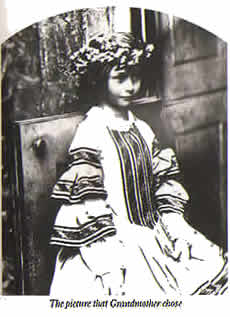 Who was Alice? She was born Alice Pleasance Liddell in Oxford in 1852, the middle daughter of Dean Liddell (Dr Henry Liddell, former head of Westminster School, Dean of Christ Church, Oxford). The Liddell family belonged to the English upper class. The family could afford all sorts of luxuries including elegant clothes, books , toys and have their children educated by private tutors . They had a beautiful home and hosted elegant parties Their house was staffed with lots of servants, so all in all Alice had a very privileged childhood. Mr Dodgson (Lewis Carroll) studied at Christ Church Oxford and obtained a Batchelor of Arts degree in Mathematics and remained at Christ Church as a lecturer for 47 years until his death.

We know the first time Alice met Mr Dodgson she was almost four years old. It was the 26th April and 1856 Mr Dodgson wrote in his diary "I will mark this day with a white stone". This was something he did on especially happy days. She thought he was a pest because he wanted her to sit for a picture and she could never keep still. It wasn't till she was about four and a half that he managed to get the first sharp photograph.

One day in July 1862, Alice, her sisters Lorina and Edith were going on a picnic with Mr Dodgson and his friend Mr Duckworth. As soon as they got into the boat to row up to Godstow Alice and her sisters wanted a story, a long story. So Mr Dodgson began, "Once upon a time", and so Alice in Wonderland began. The story lasted all day and when the children got home Alice asked Mr Dodgson to write the story down for her. It took a long time and a lot of pestering from Alice
before Mr Dodgson got started. He printed the whole story by hand and illustrated it and then gave it to Alice as a present. The book was professionally published in 1865 with the author's name given as Lewis Carroll. But by that time Alice was older and was almost tired of stories. 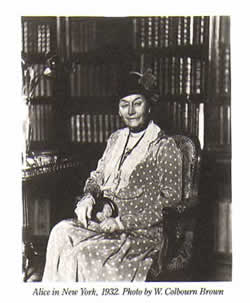 As time went on Mr Dodgson became famous because of the book and decided to write another. This one he called Through the Looking Glass and what Alice Found There.
Queen Victoria's fourth son Prince Leopold was a student at Christ Church and Alice's father was responsible for his education. The prince visited the Liddells often and he and Alice fell in love but the Queen would not allow such a marriage and a few years later the prince married a German Princess. Their first child was christened Alice.
Alice met a student at Christ Church, Reginald Hargreaves. When Reginald passed his exams which took a long time as he was not a great student, they got engaged. In 1880 they had a magnificent society wedding in Westminster Abbey and then moved to Lyndhurst near Southhampton where Reginald had inherited a very large house.

Alice and Reginald had three sons. Alan, Rex and Caryl. When World War I broke out all three boys went to war. Sadly two of them were killed - Alan in 1915 and Rex in 1916.
In 1925 when Alice was seventy-three her husband died and shortly after that she decided to sell some of her books and among them was Mr Dodgson's handwritten book , it was sold to an American antique book dealer for £15,400.
Later Alice was invited to America with her sister Rhoda and her son Caryl to celebrate the hundredth anniversary of Lewis Carroll's birth. In New York photographers followed her everywhere and she was given a honorary degree from Columbia University.

Alice died in November 1934 at the age of eighty-two. She was buried at Lyndhurst. Alice was a distant relative of Queen Elisabeth II, her great-grandfather was brother of the ninth Earl of Strathmore, from whom Elisabeth II is directly descended. 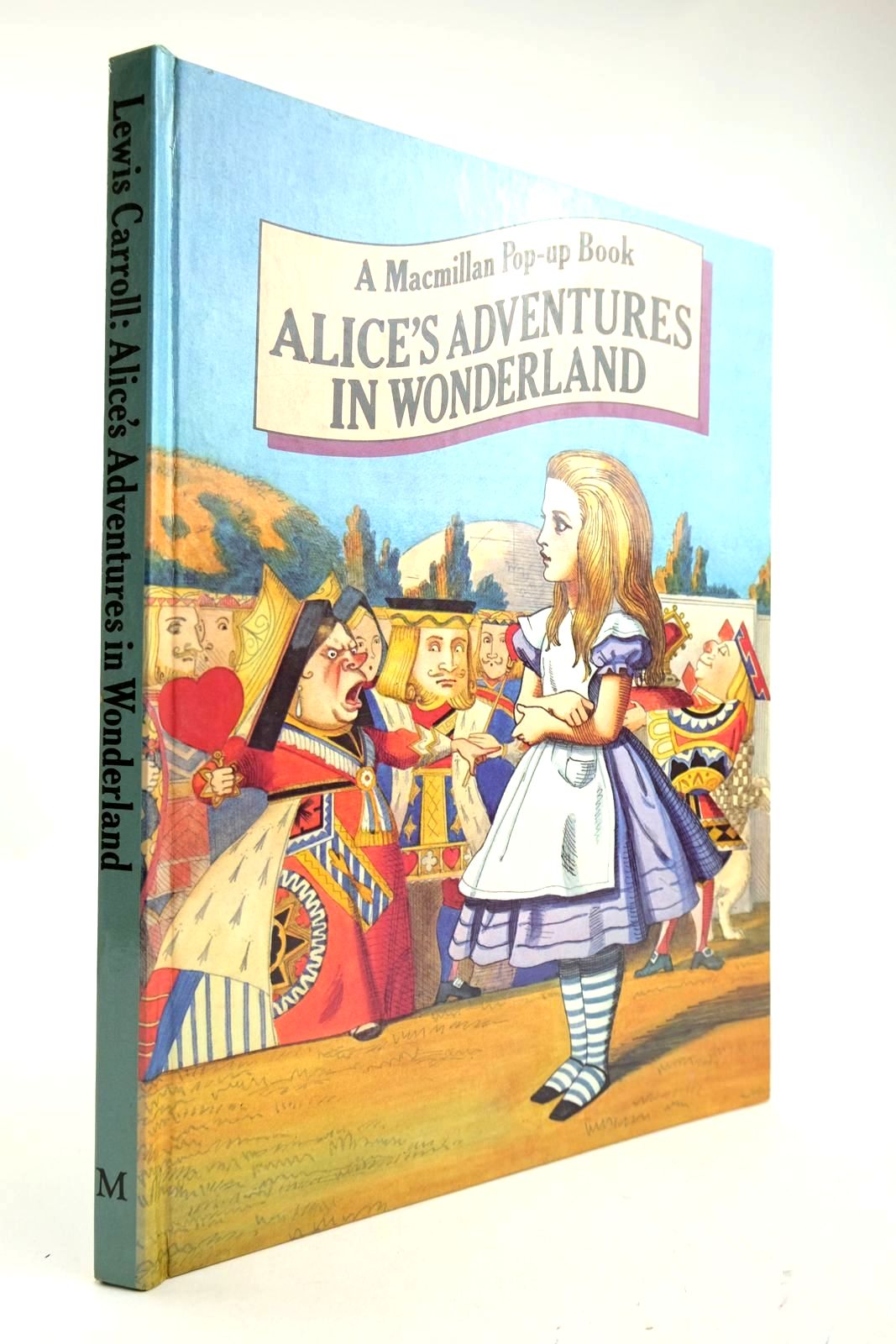 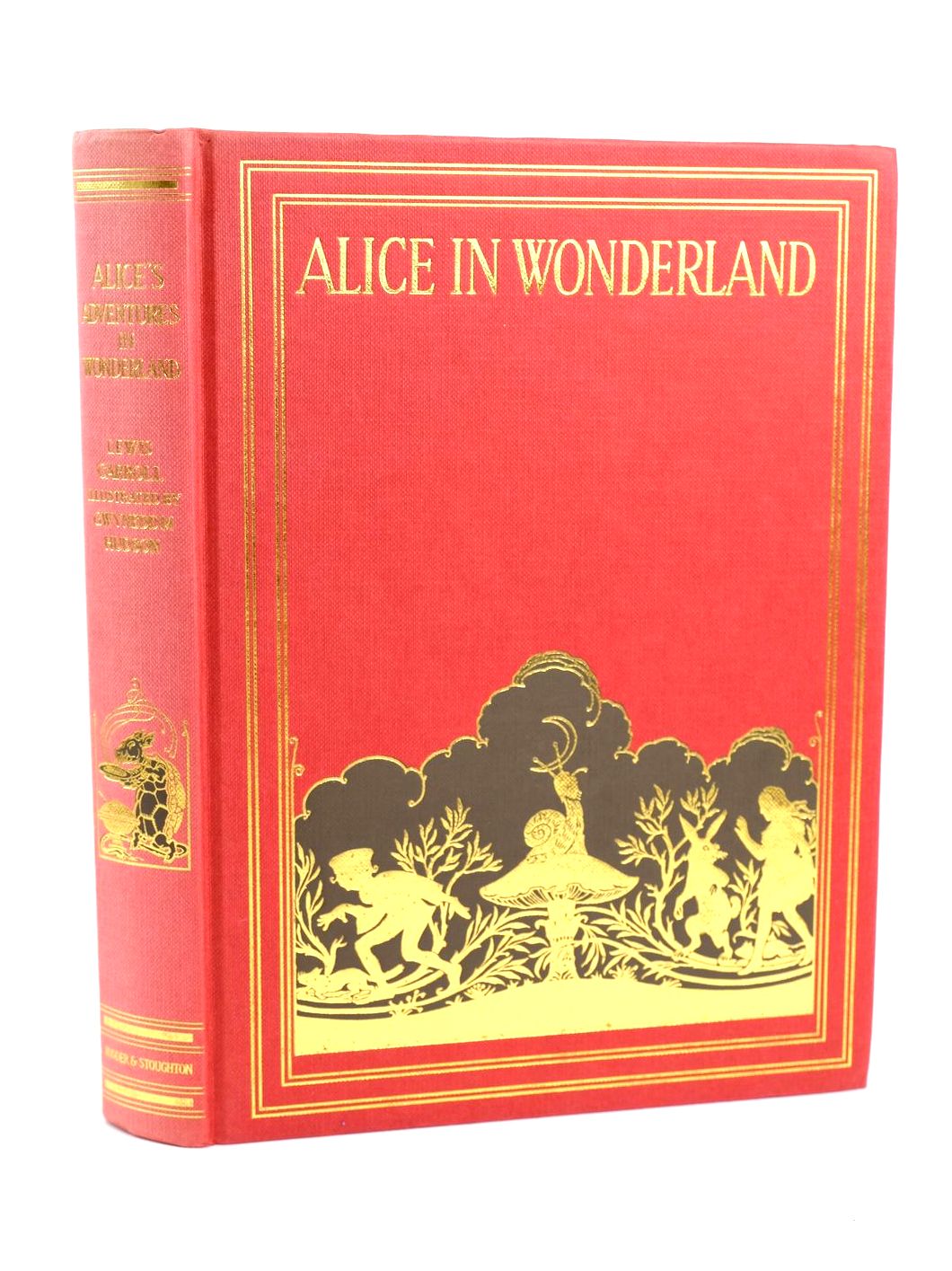 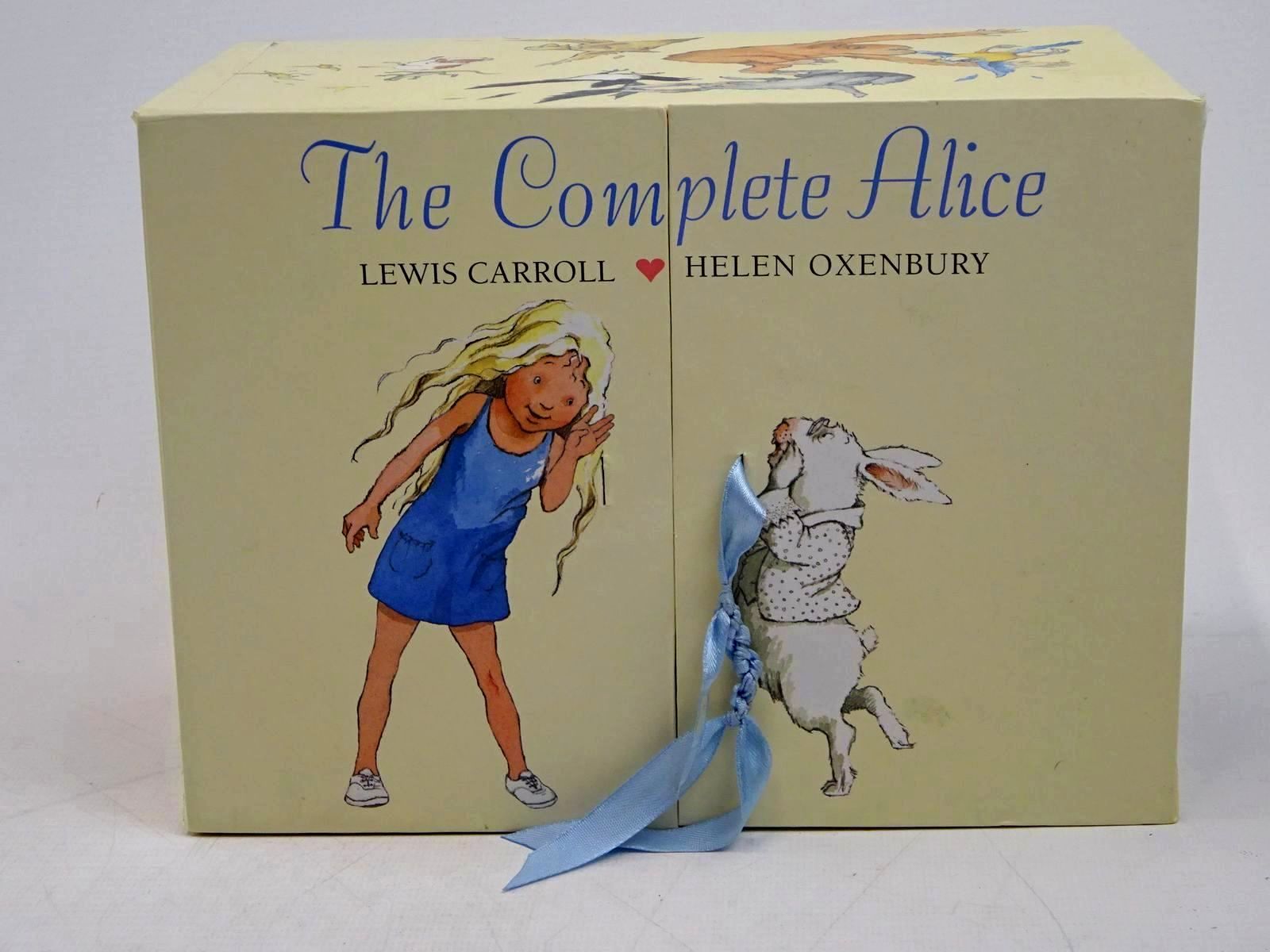 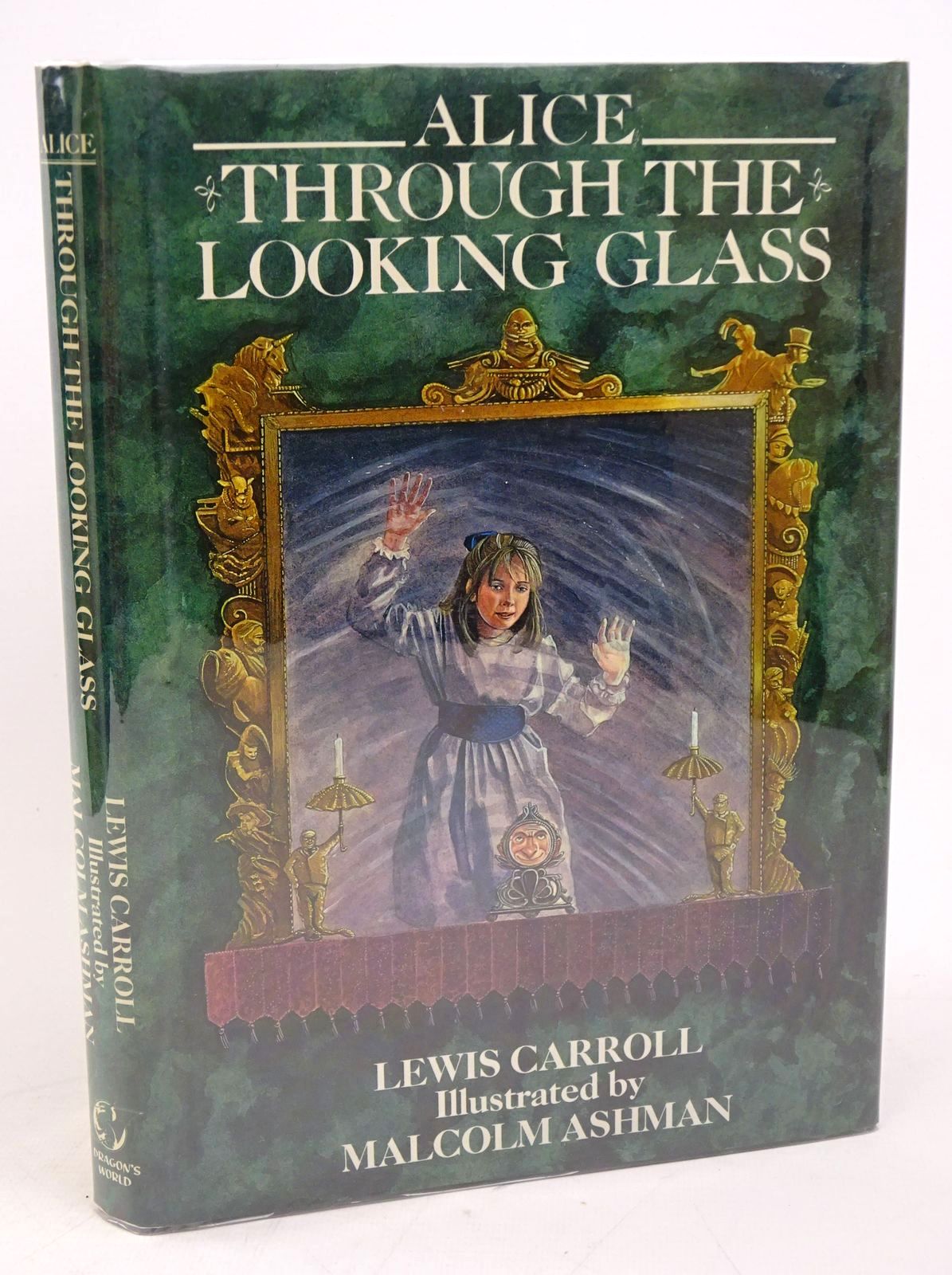 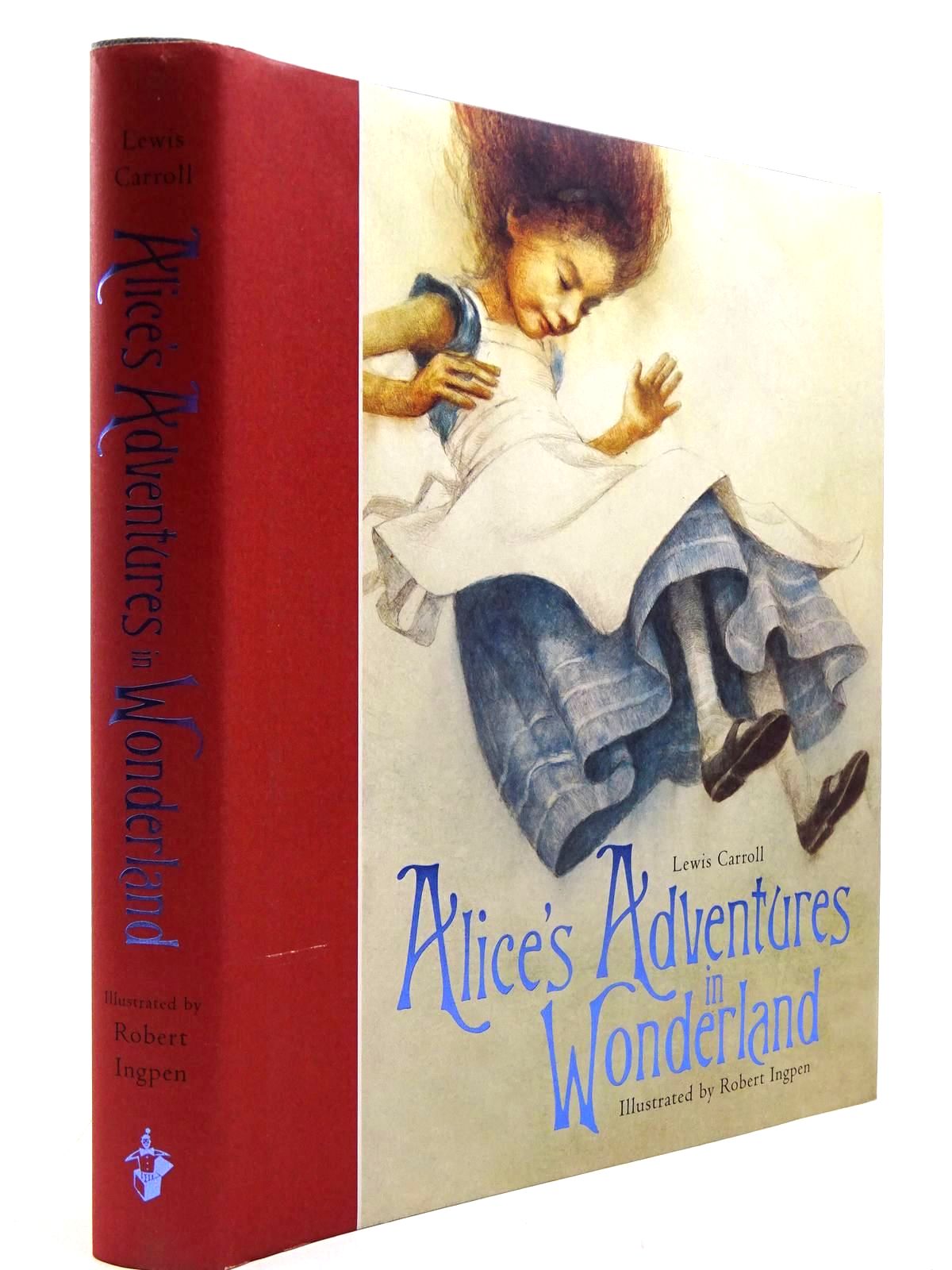 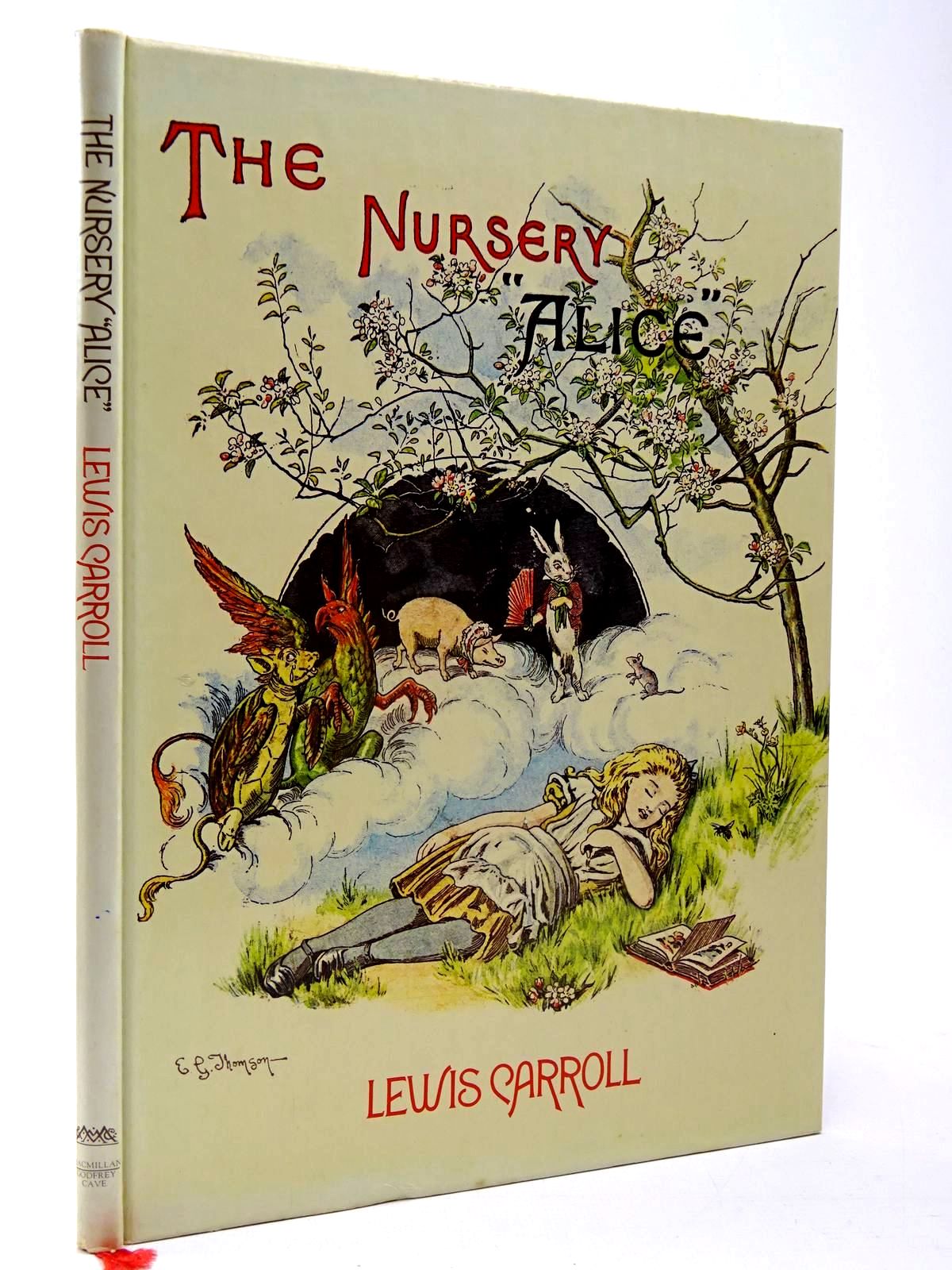 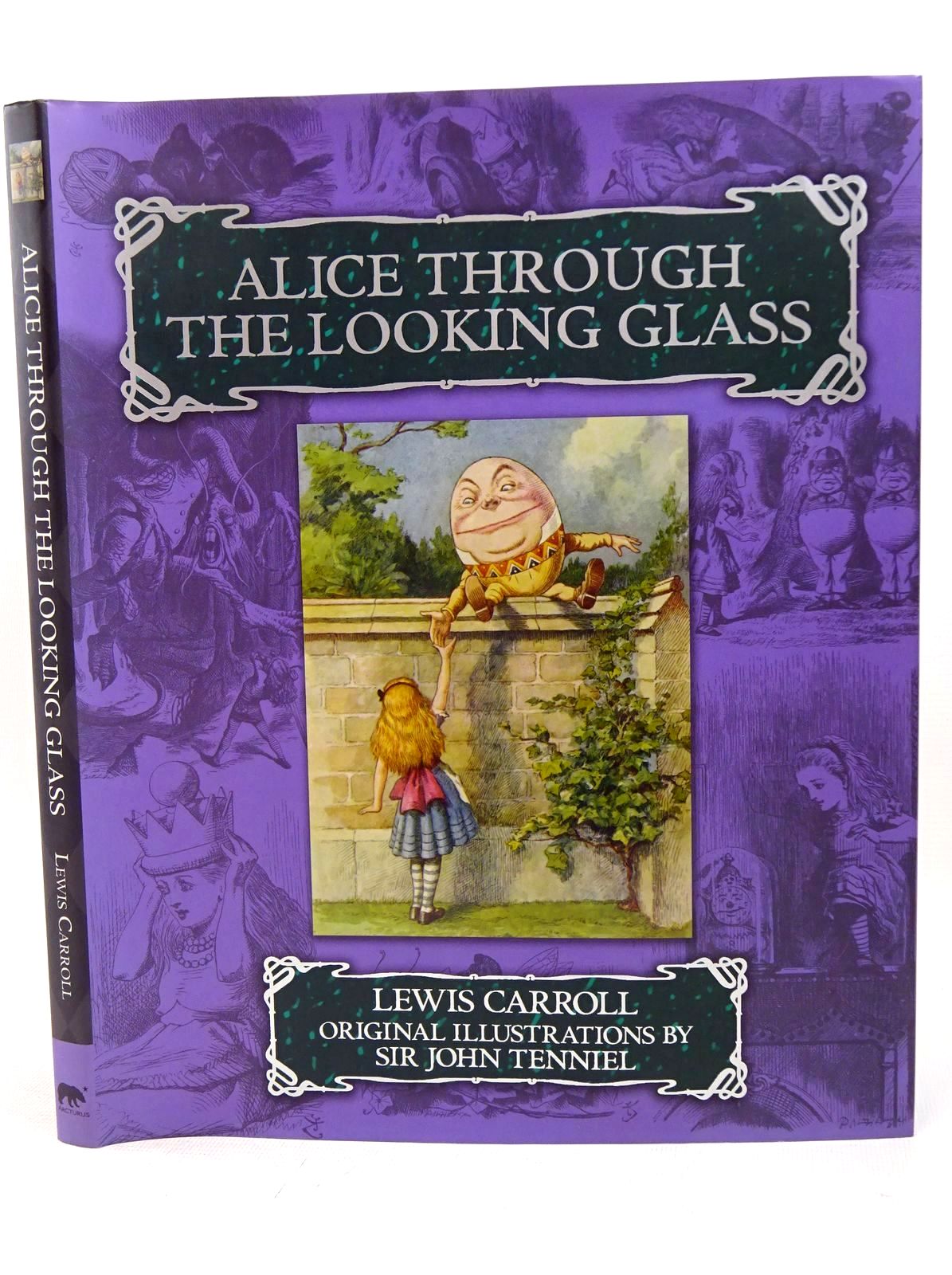 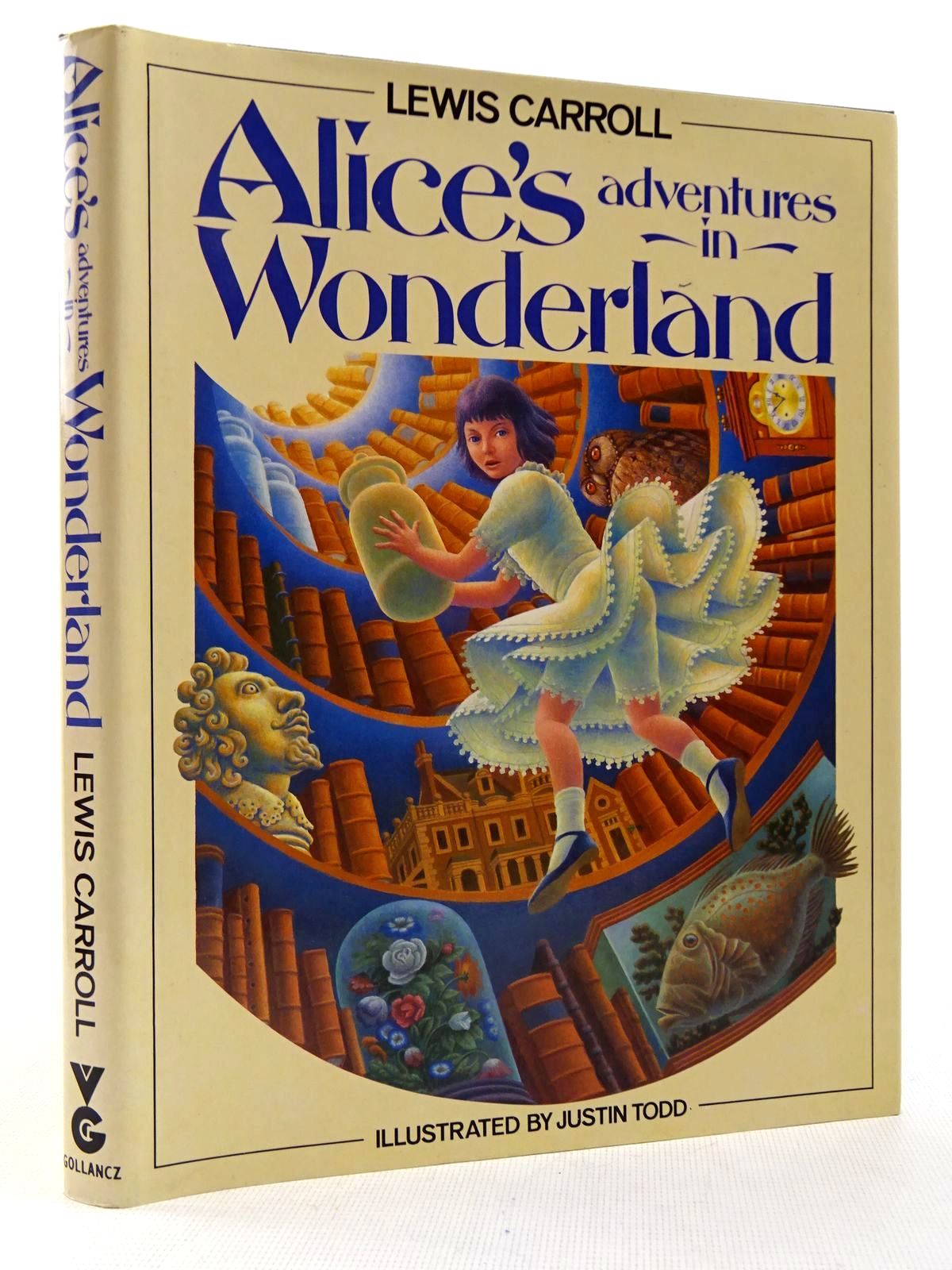 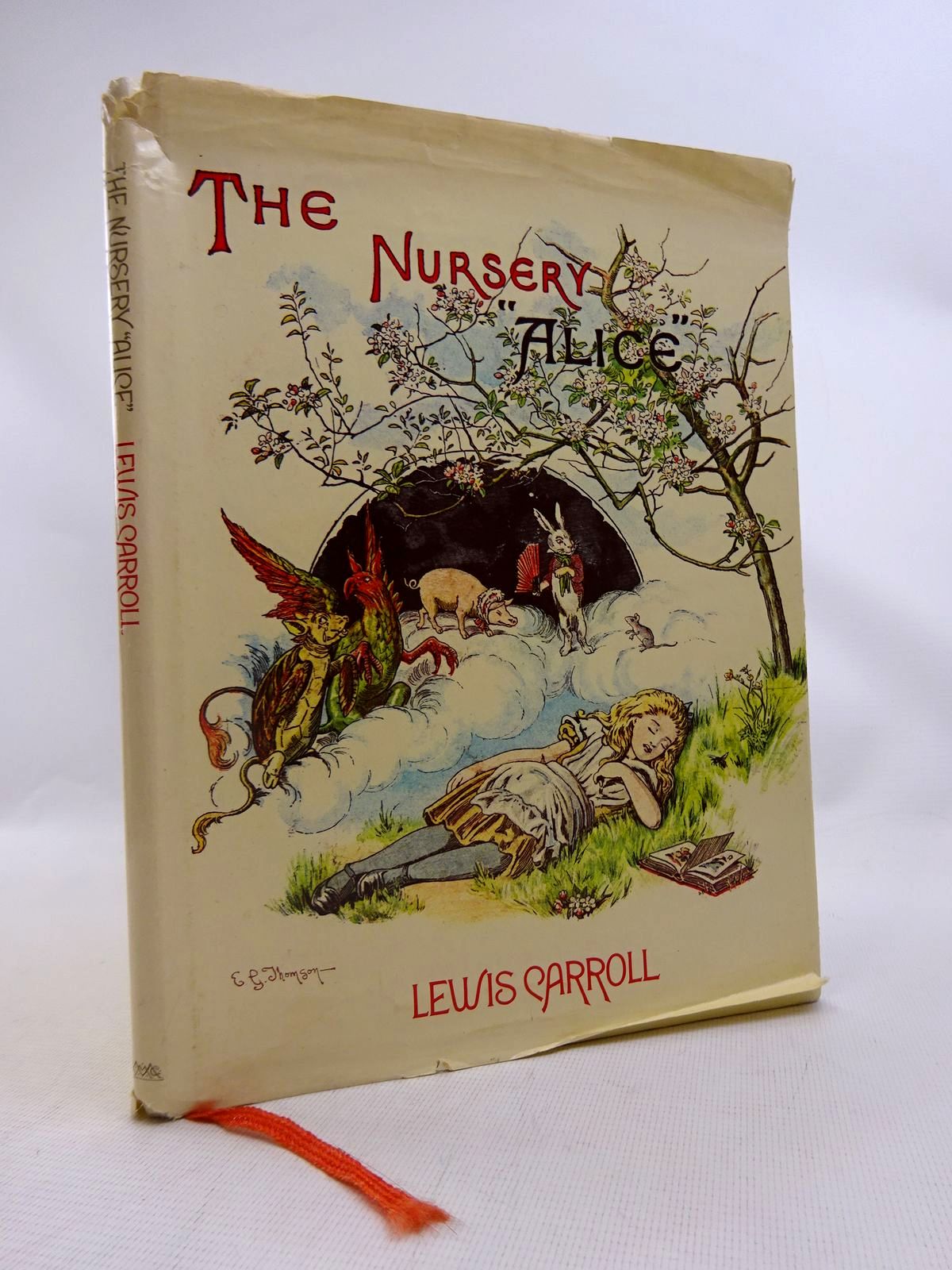 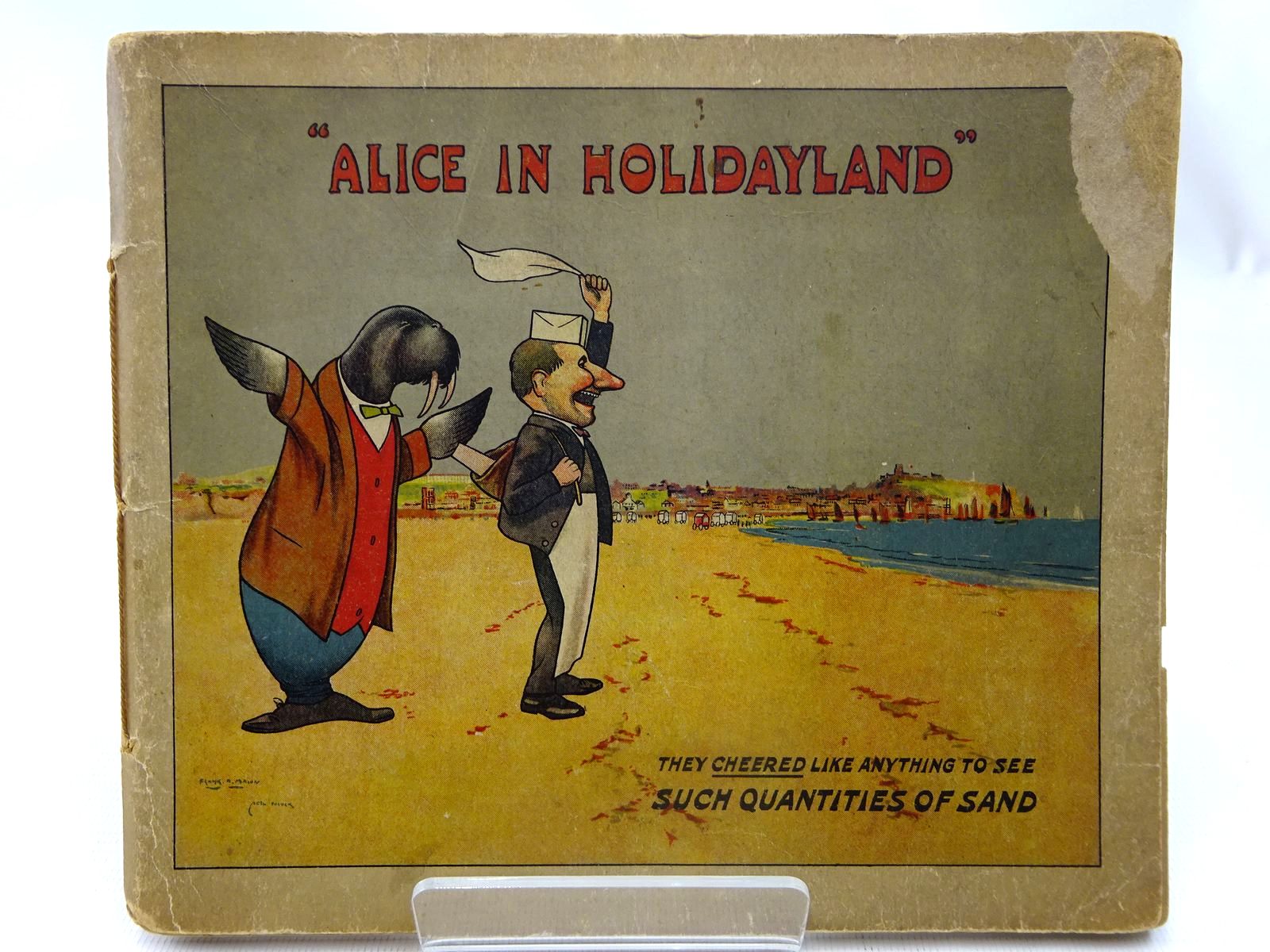 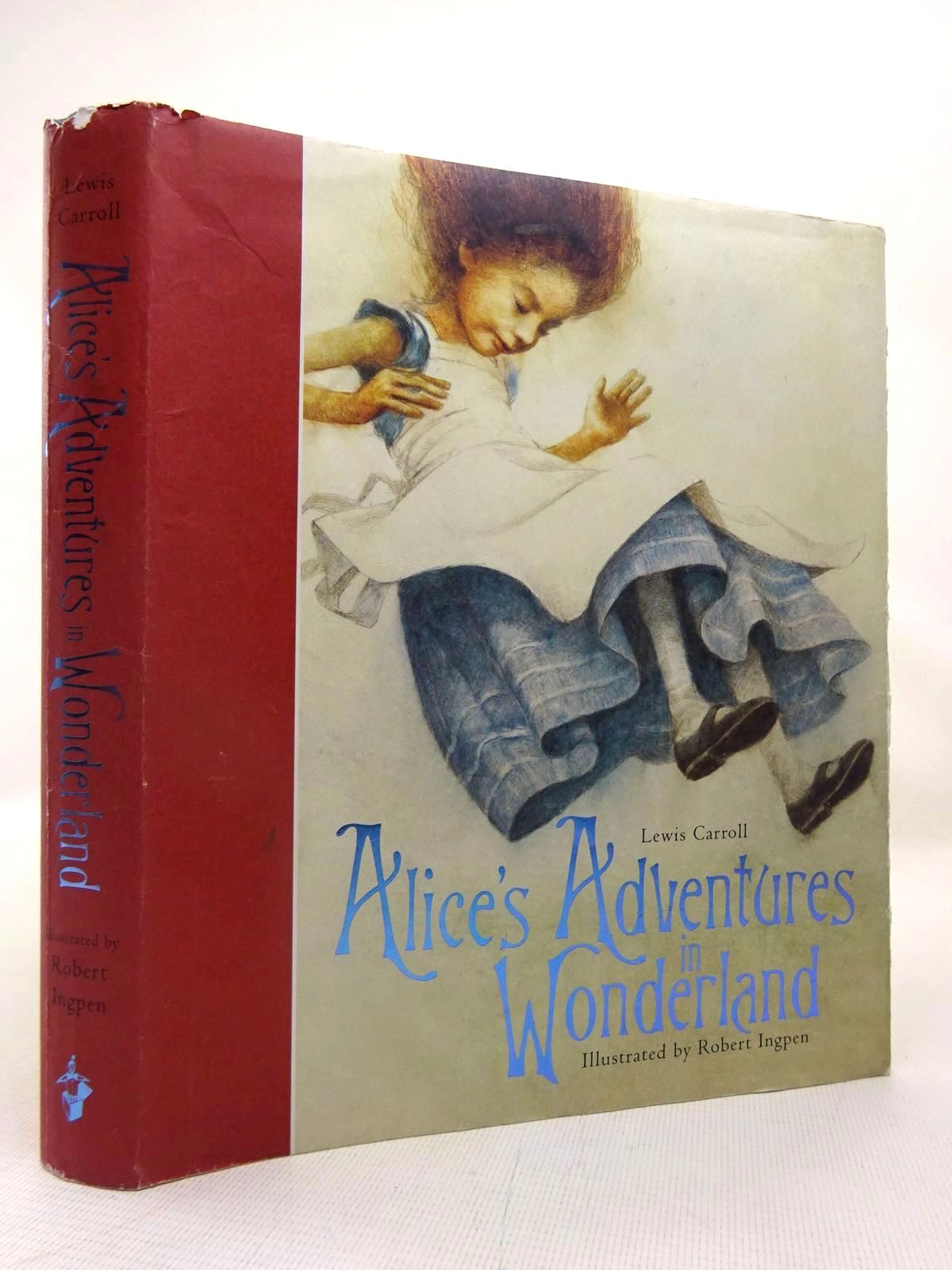 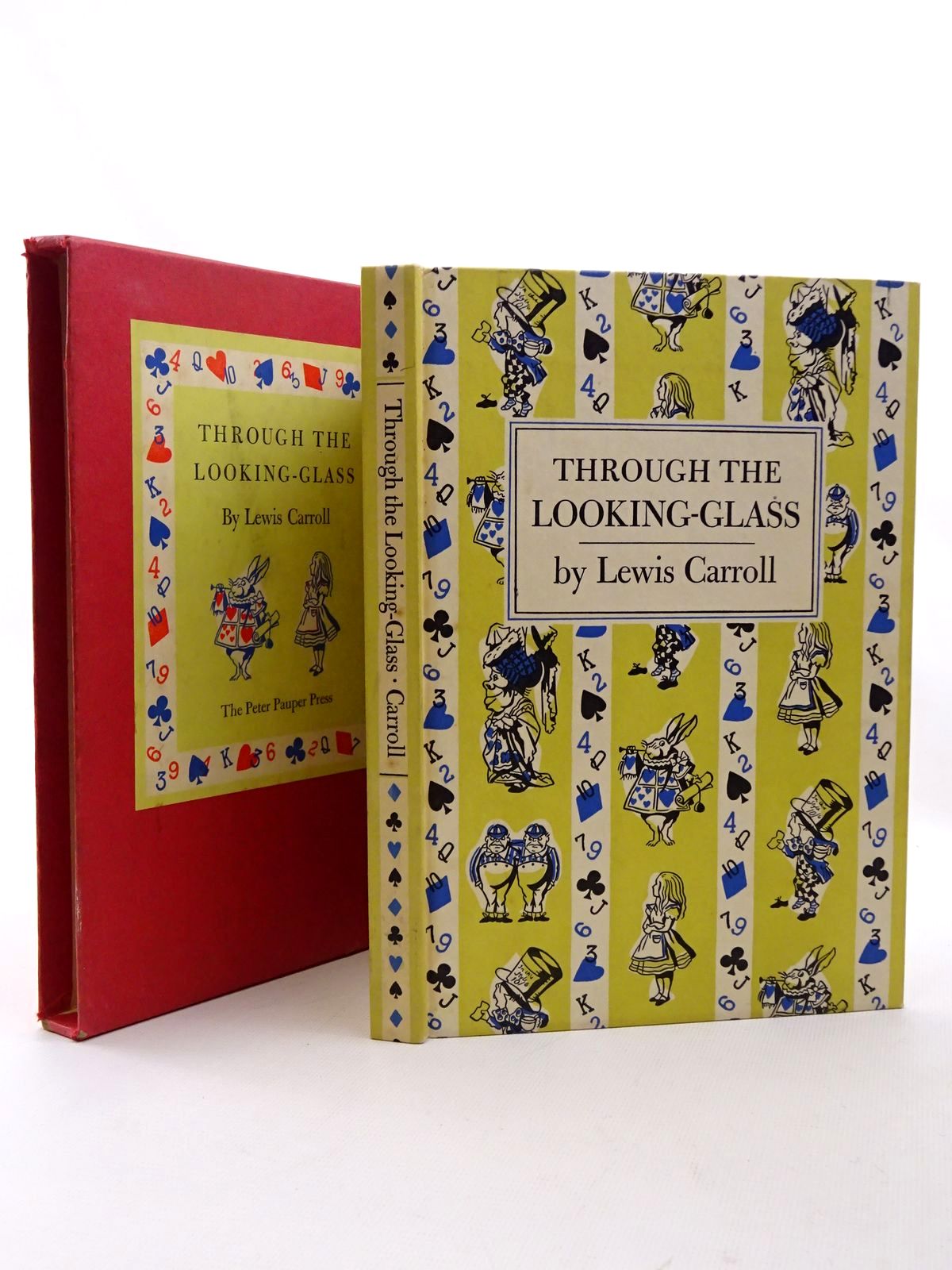 THROUGH THE LOOKING-GLASS AND WHAT ALICE FOUND THERE
Carroll, Lewis. Illustrated by Tenniel, John. Stock no. 2124383
Published by Peter Pauper Press. Very good condition.