Fishing is, pun intended, a ‘catch-all’ word. It encompasses everything, from the pursuit of whitefish in the icy northern waters off the coast of Svalbard, to the poetic majesty of a brown trout rising to take a hand-tied fly in the summer sunlight on a Hampshire chalk stream. As someone once observed, there are two sorts of fisherman; those who fish for sport and those who fish for fish.

Fishing for fish, in the sense of catching food, is one of the oldest human activities, certainly pre-dating agriculture by tens of thousands of years, if we allow that collecting shellfish falls within this. Many years ago I read a fascinating book by Mark Kurlansky that looks at cod fishing and the impact the humble cod had on history. It is also a paean to the history of the Basque people, the first to develop an international fishing industry that played a huge role in the development of medieval Europe and whose pre-Columbus voyages to North America were made possible, partly by bacalhau (dried and salted codfish), the first dependable and non-perishable food stock. 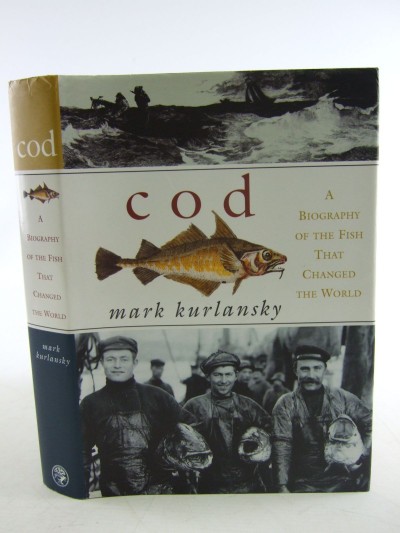 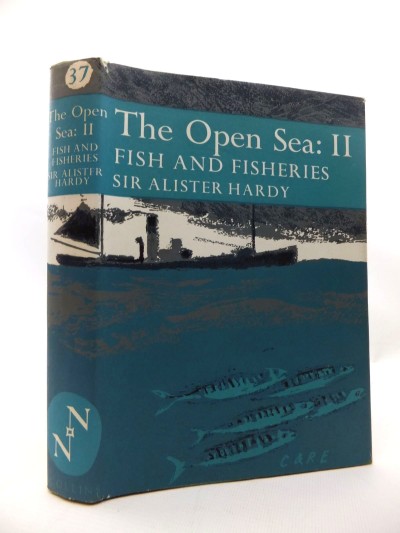 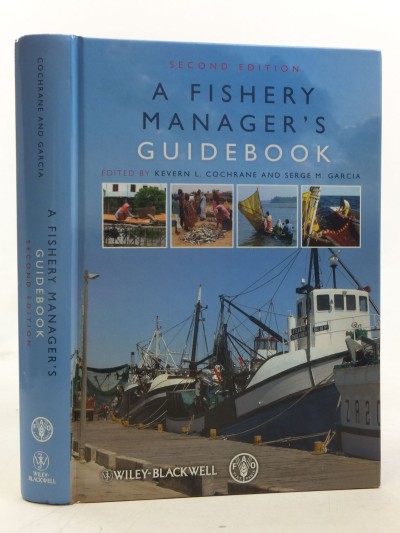 Whilst acknowledging the courage and fortitude of those who pit themselves against the elements to bring food to our table, it is the other type of fishing that inspired this article; the sport and recreational anglers. I had a brief flirtation with angling in my late teens, when I would pore over the ABU catalogue mentally spending money that I didn’t have (and never would!) on the latest Swedish technology for taking fish from the aquatic to the terrestrial environments and back again. Given that ‘catch and release’ was the norm even back then, a day’s fishing would end with you bringing back nothing except memories. I always brought back nothing except memories, but mine were mainly of not catching anything! The last spark for angling died the day my wife and I were lake fishing for carp. I was doing the fishing and she, in those early days of young love, was pretending to be interested. An over enthusiastic bailiff mistook her for a boy and asked him (her) if he had a licence! We never went again. 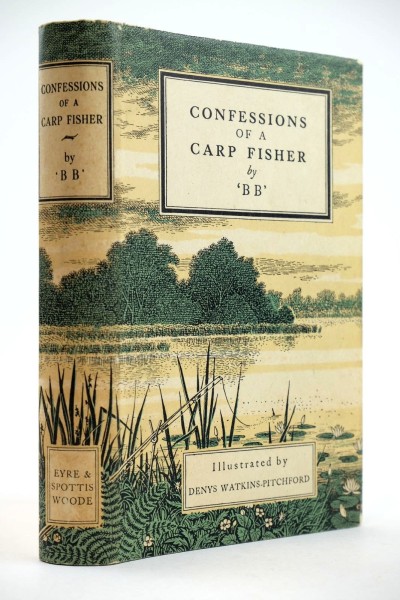 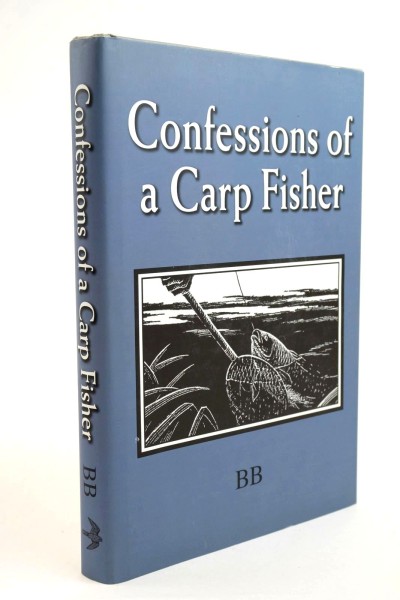 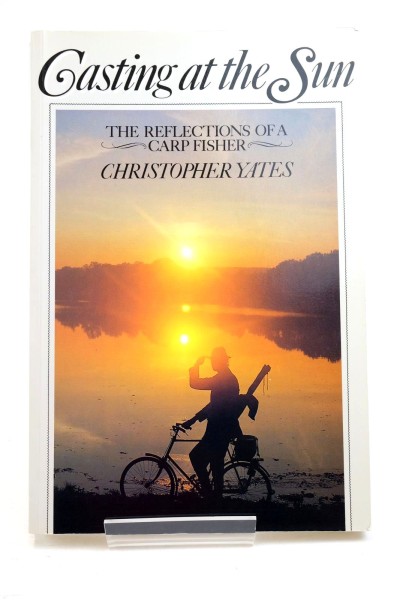 There has been a recent BBC series called ‘Whitehouse and Mortimer; gone fishing’ and it has found a wide following. What I suspect attracts the people who are not normally inclined to an interest in fishing is the subject of my opening quote from Thoreau. The series is actually about two old friends in their 60s, both of whom have recently suffered heart problems to some degree, who go fishing together and discuss the sort of things that men are famous for not talking about. It is fishing as therapy. There have been a great many books written about angling since the publication of Izaak Walton’s ‘The Compleat Angler’ in 1653. Among them is an edition illustrated by the great Arthur Rackham and in all of them there is an element of the emotional wellbeing that comes from the activity as much as the mechanics of rods, reels, lures and lines. 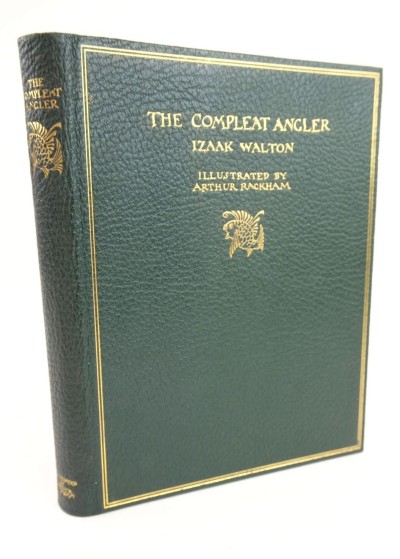 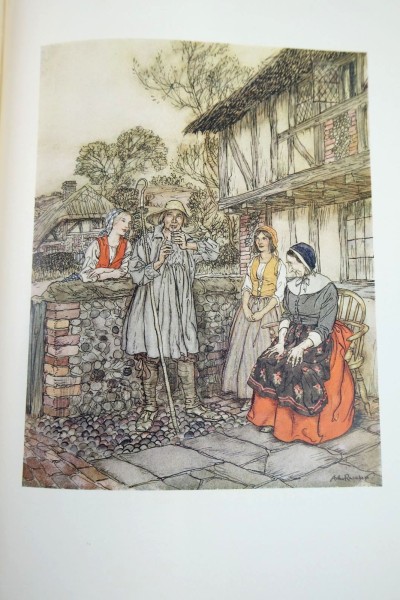 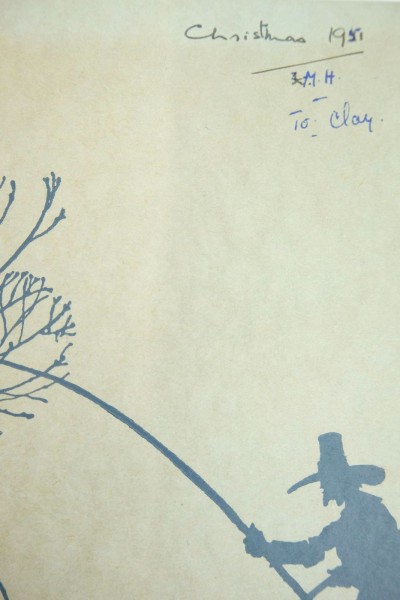 It is easy to think that Williamson’s ‘Angler’s Vade Mecum’ would have been the literary companion to many otherwise solitary individuals quietly pursuing their pastime beside river and lake or reminiscing in a favourite chair. 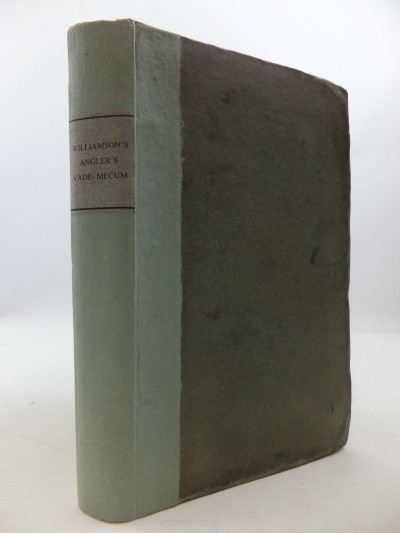 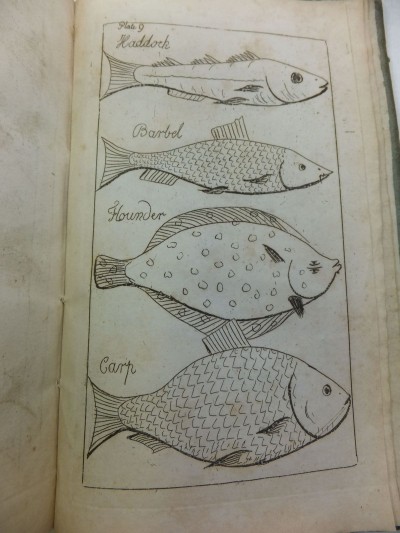 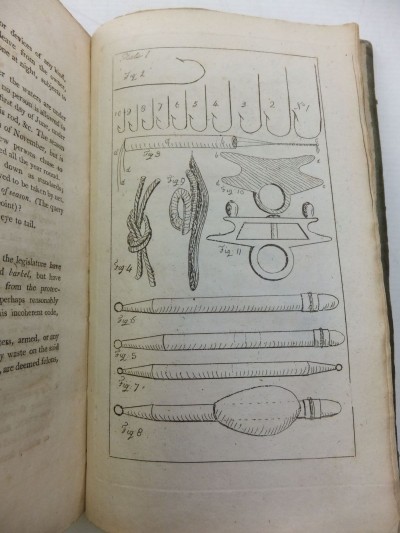 Among the many mysteries and esoterica of angling the one that I find the most interesting is the tying of artificial flies. Wherever you go there will be local specialities that use all manner of natural and man-made materials to simulate the appearance and behaviour of whatever insects the local fish feed on. Some tied flies will become universal; described, illustrated and photographed in collections that form books of their own. I am old enough to remember Jack Hargreaves tying flies on the TV show ‘Out of Town’ in the 1960s and 70s, mostly in black and white in those days. 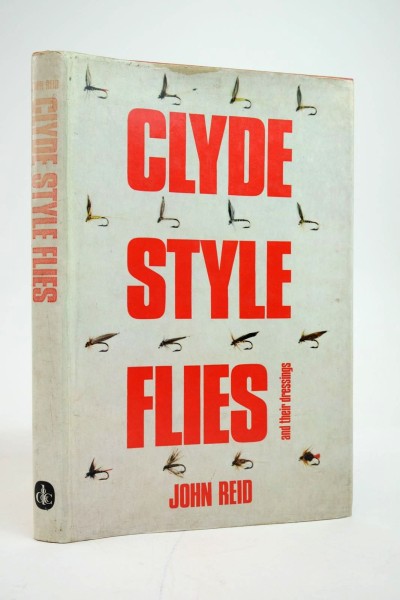 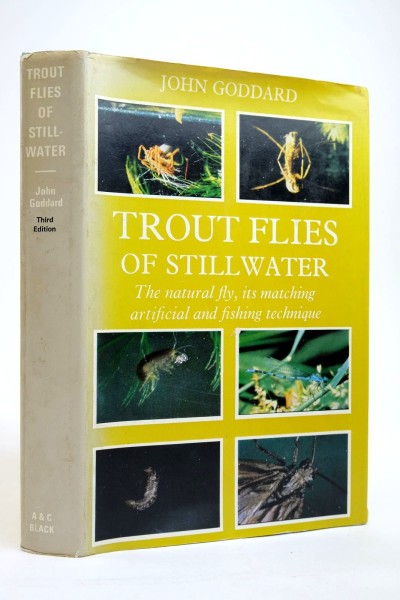 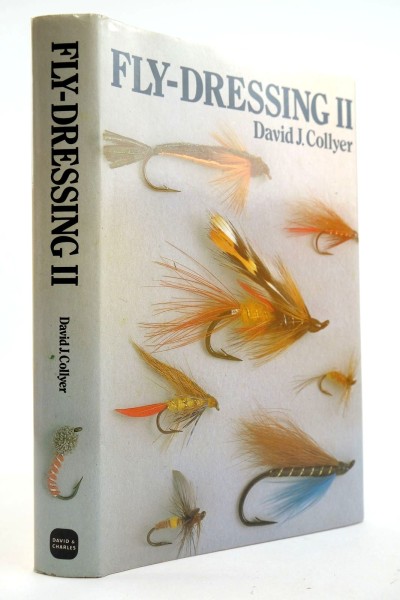 Obviously, if you are reading this article then you are, by nature, a lover of books. These days we have television and other media through which we can preserve the memories and experiences of others but long before that it was sole task of the book. Even if you are not inclined to sit in hope beside the water, perhaps within the pages of a book you can experience some of the pleasures of doing so. 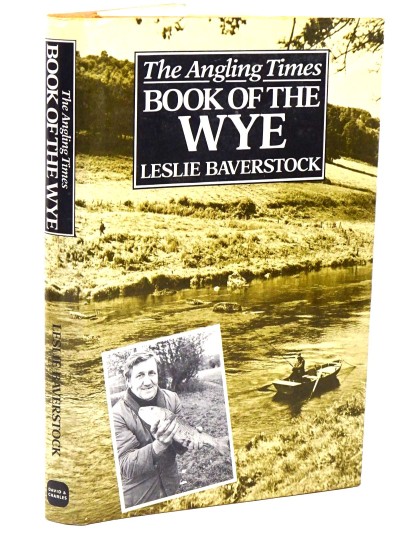 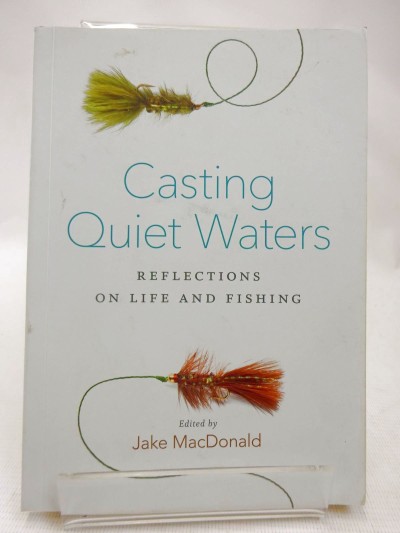 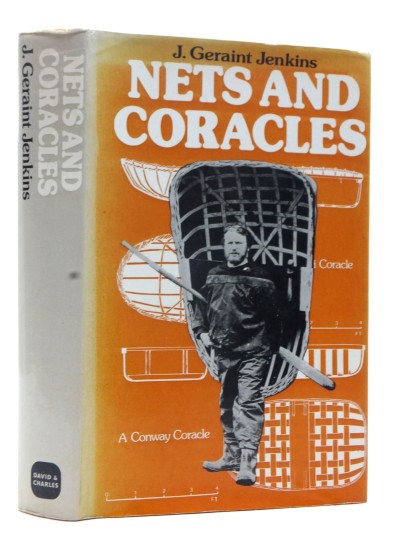 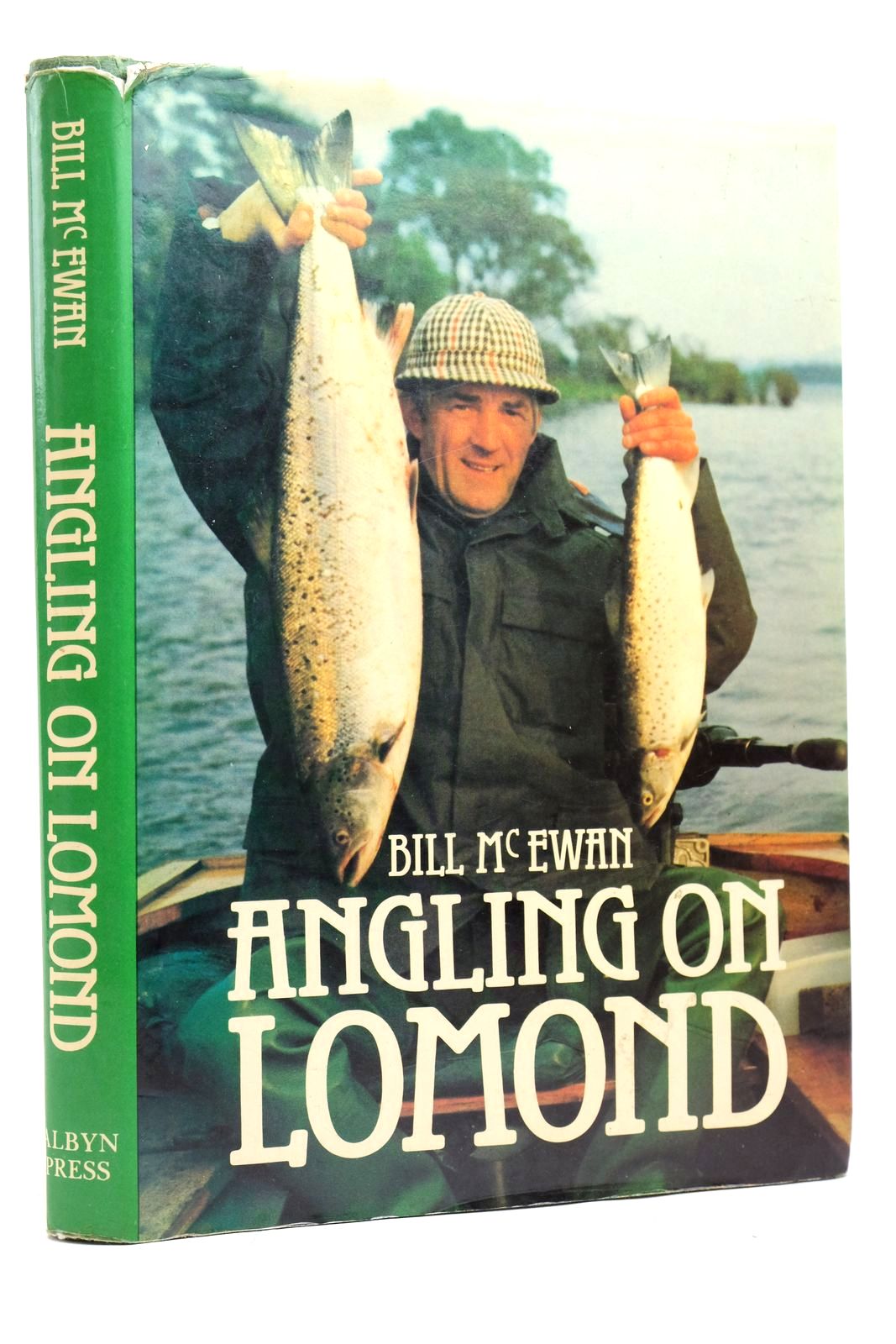 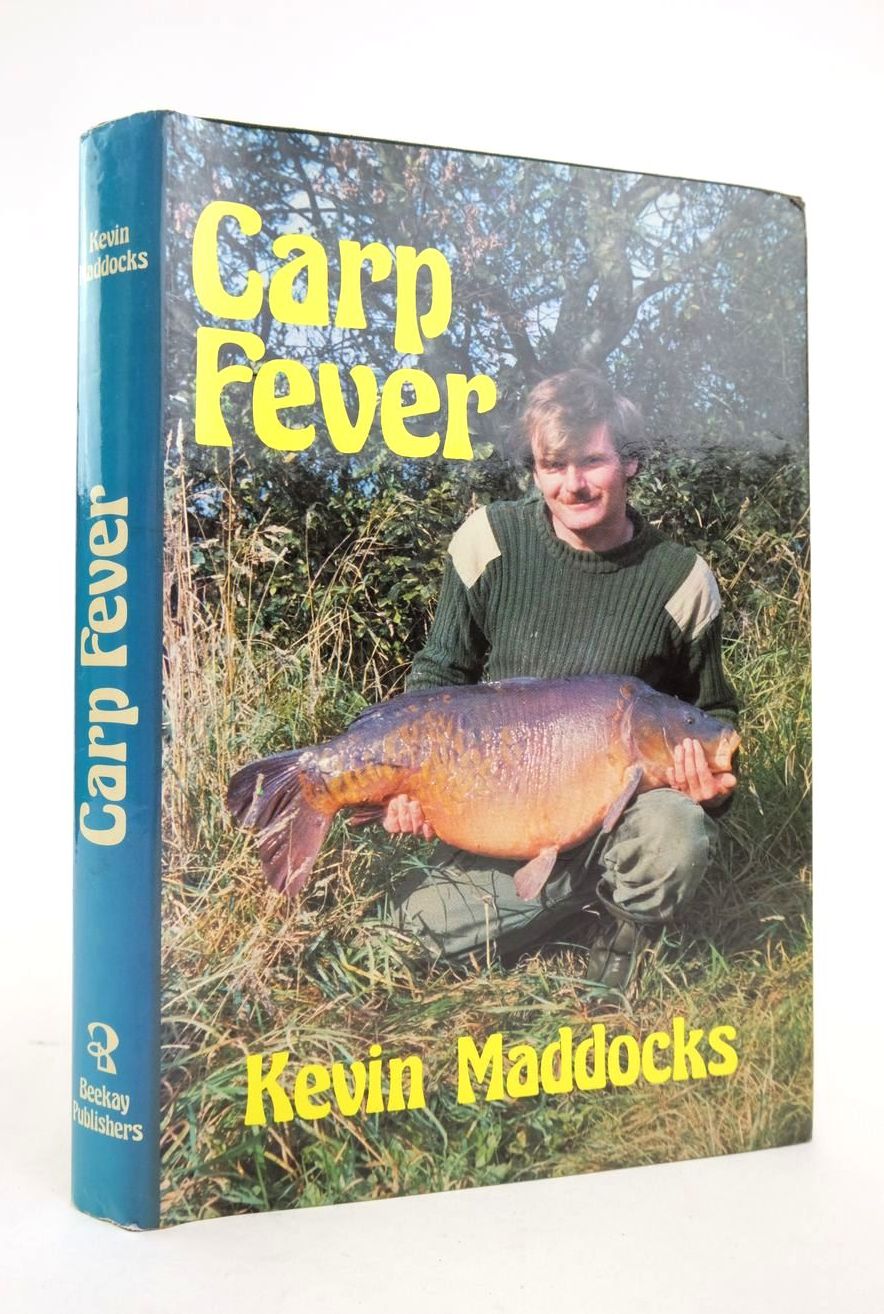 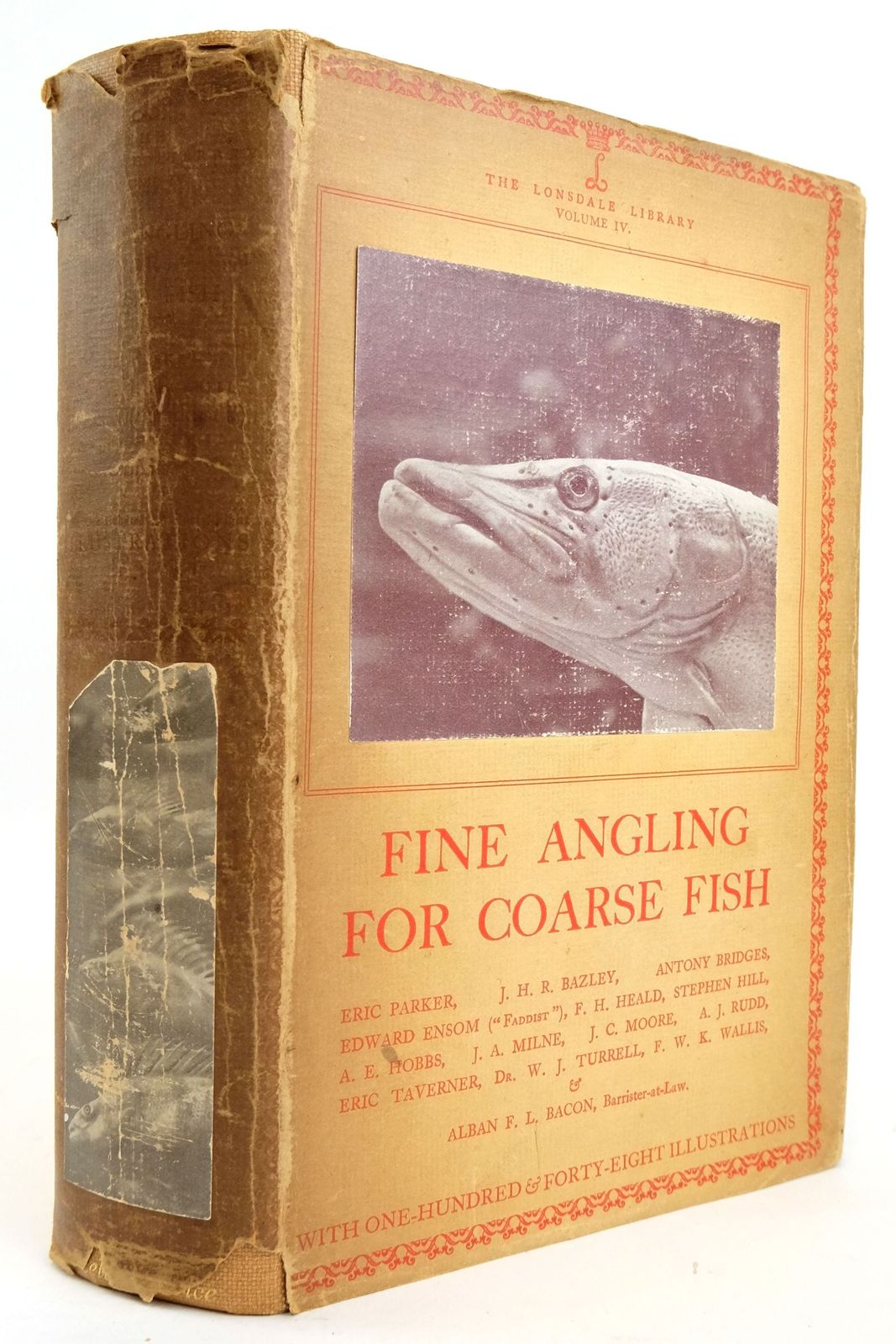 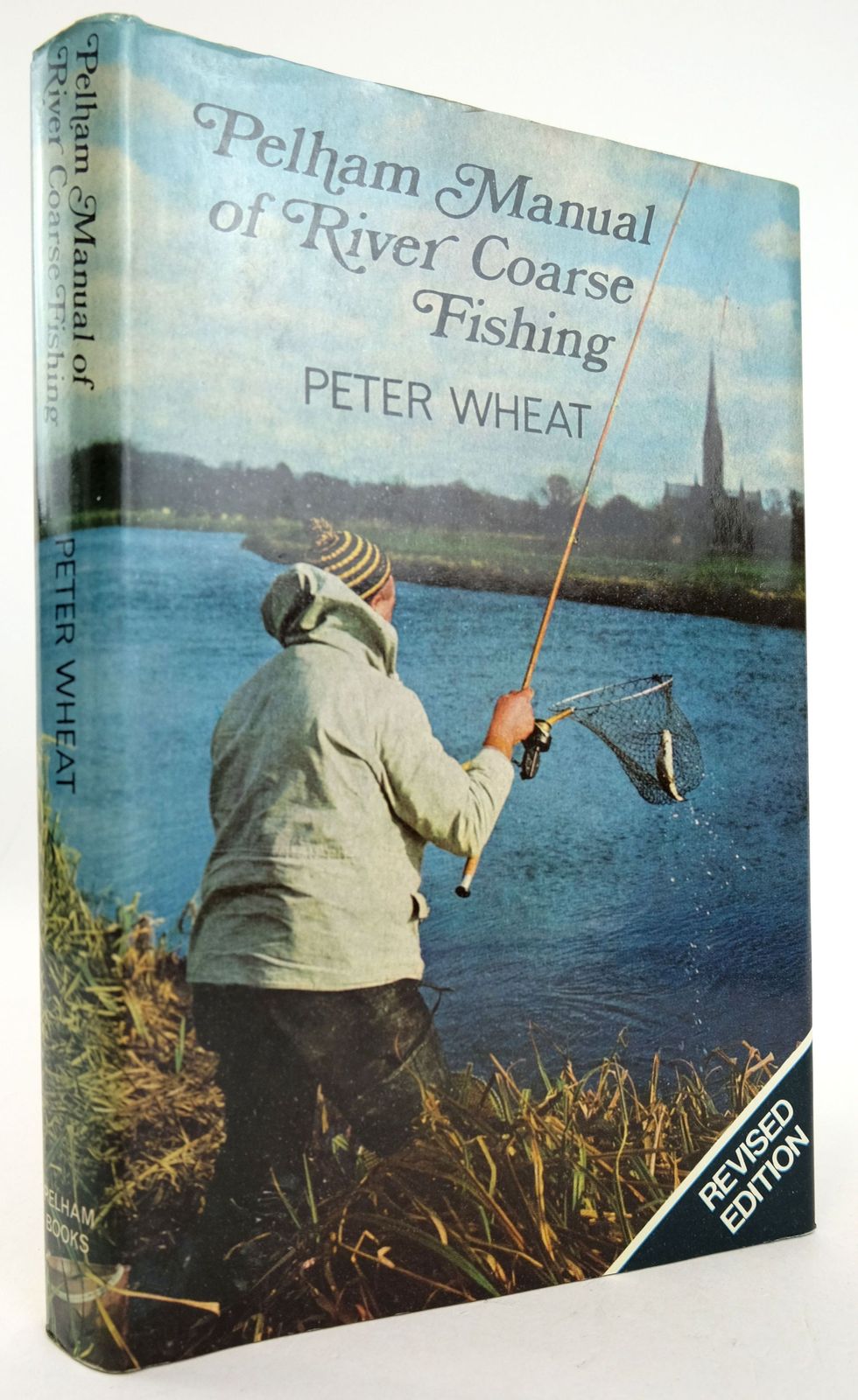 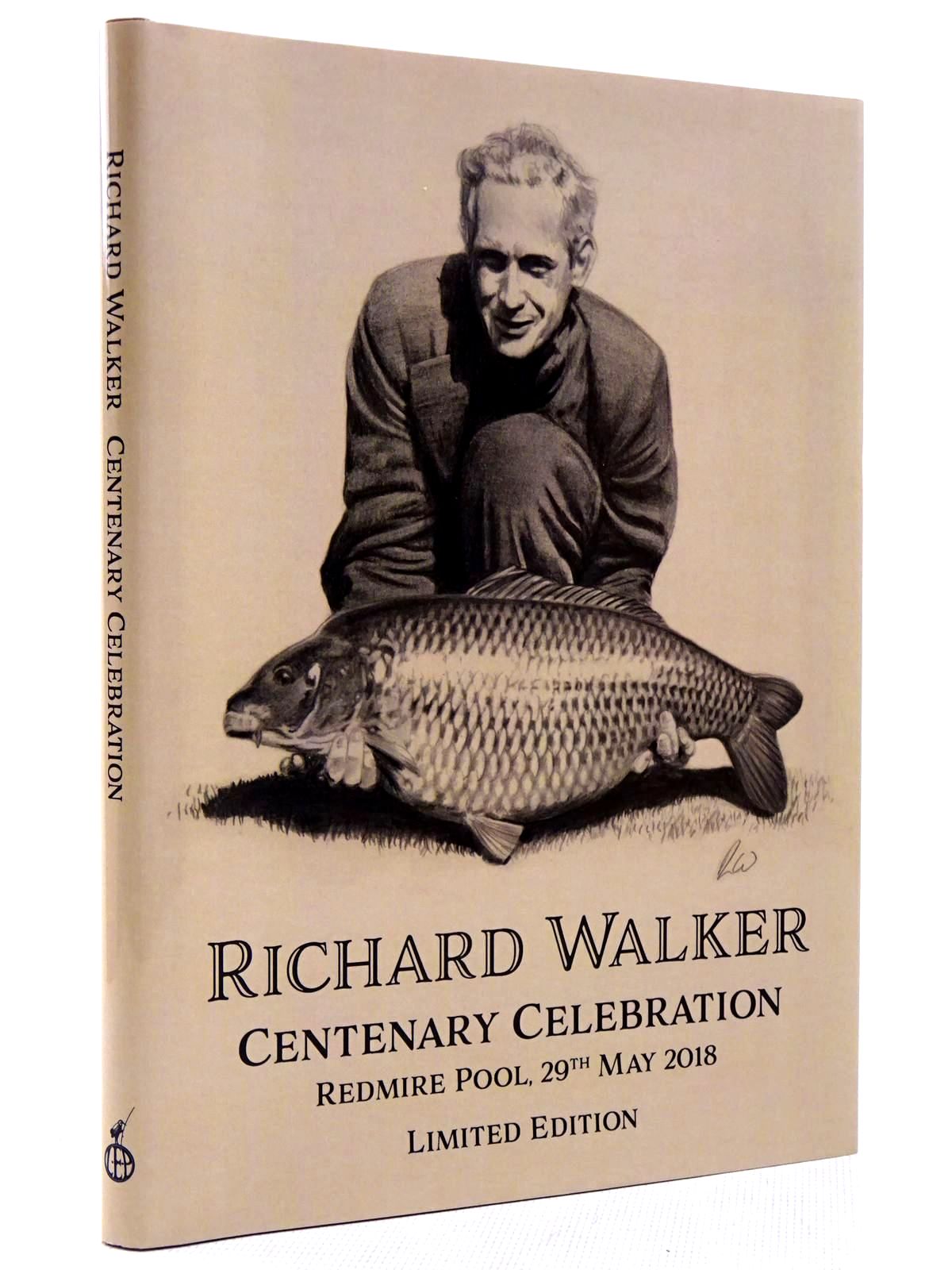 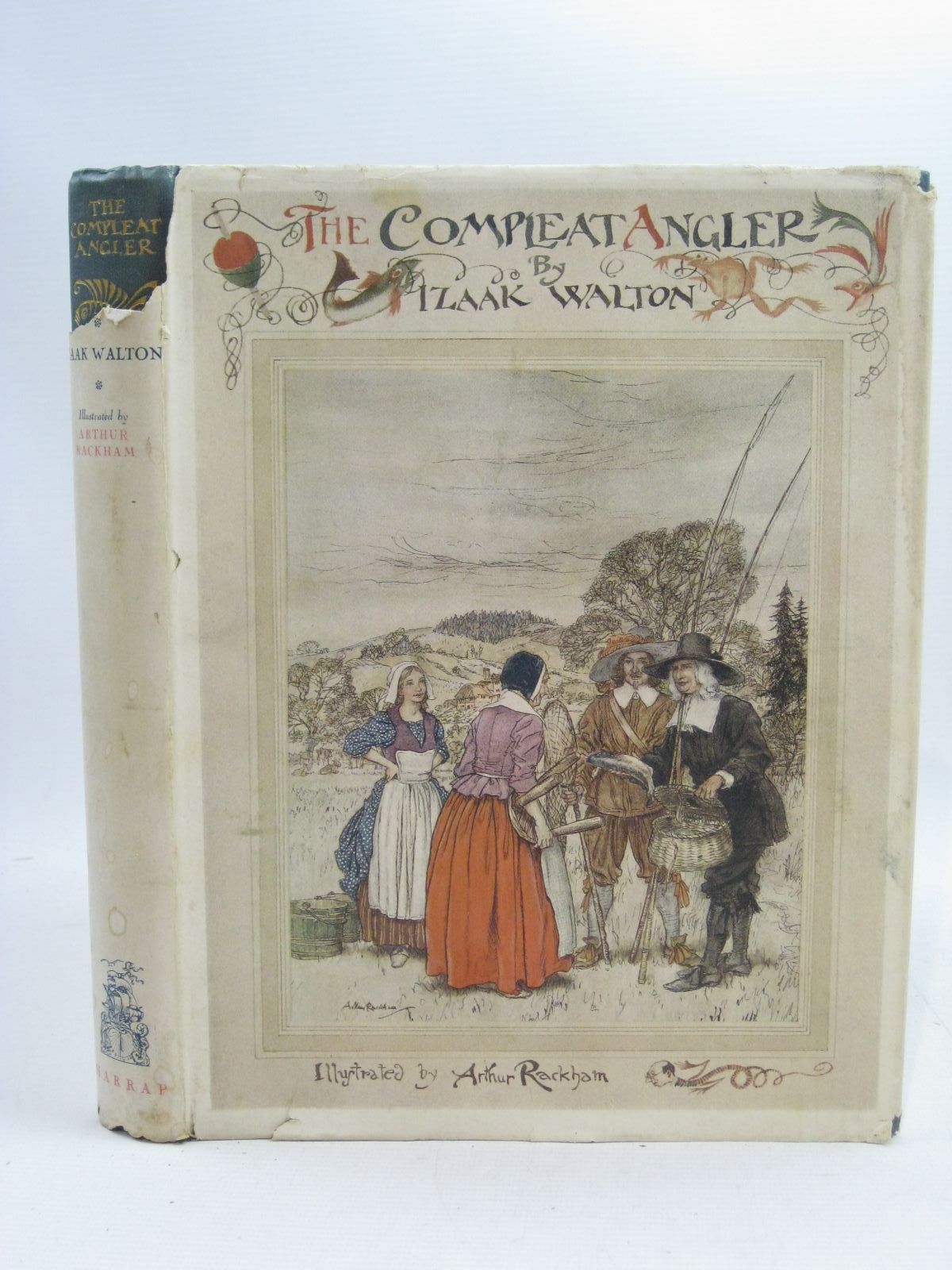 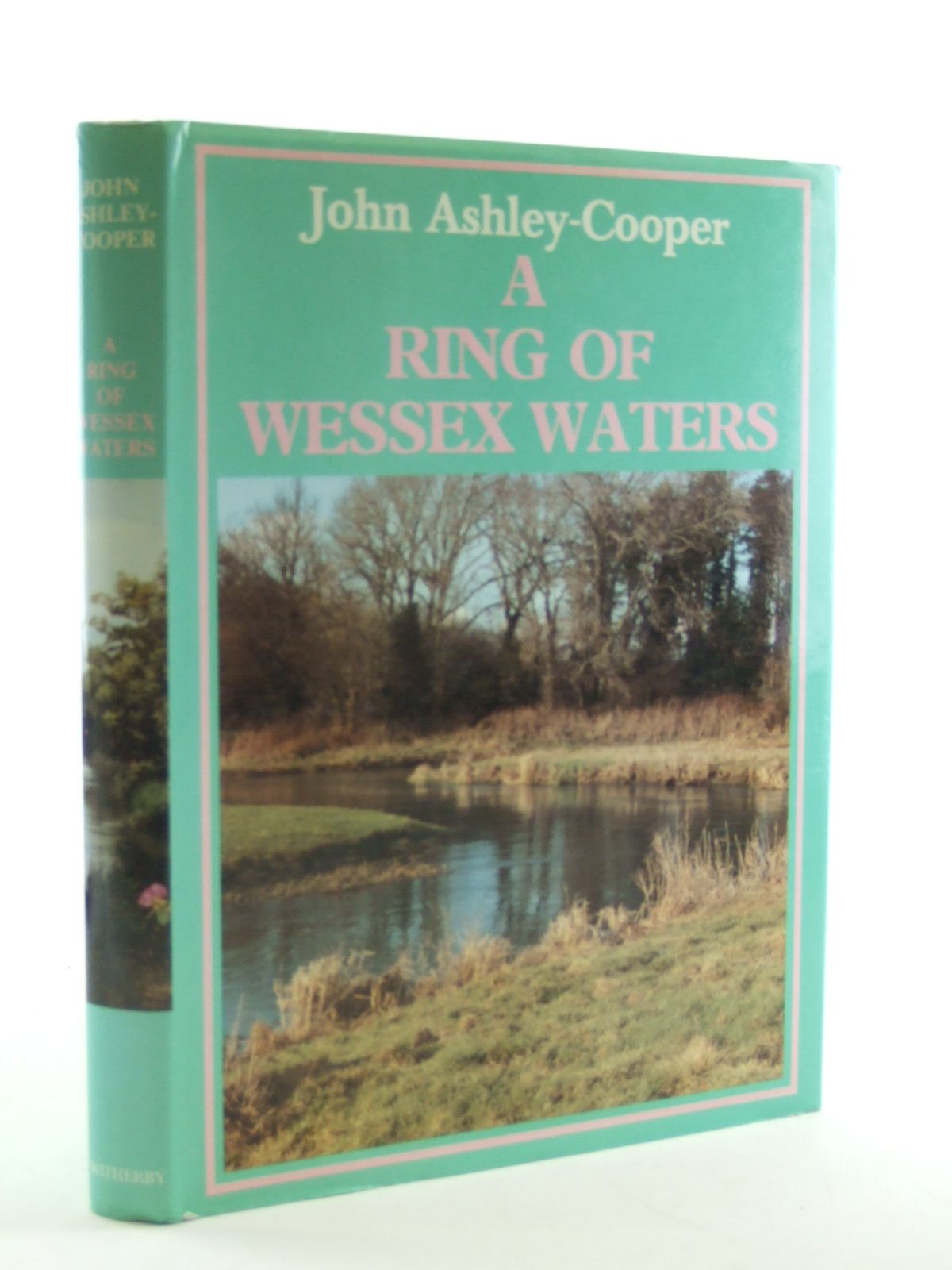 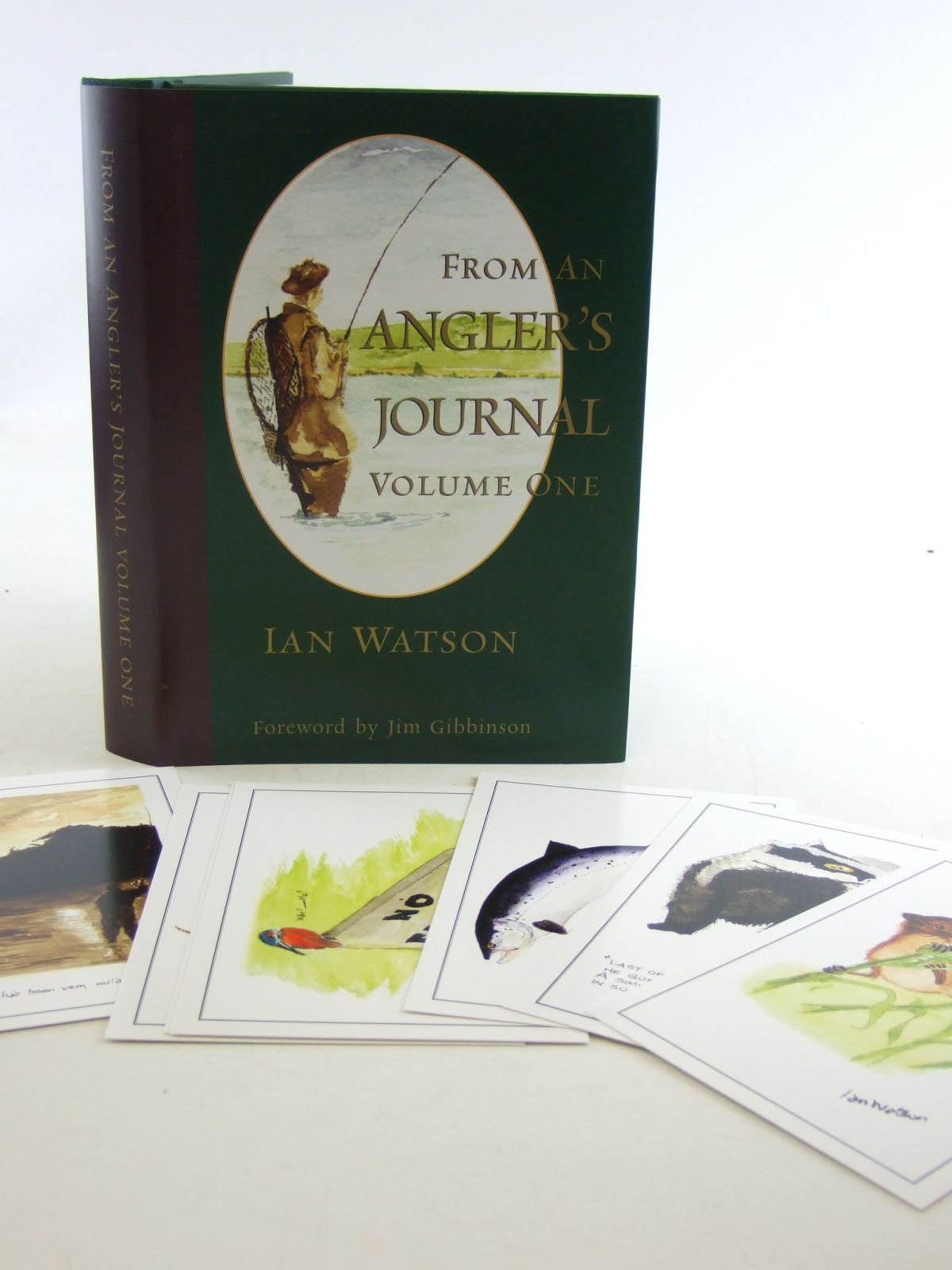 FROM AN ANGLER'S JOURNAL VOLUME ONE
Written by Ian Watson. Stock no 2107737. Published by Wye Angling Publications. 1st. 2009. 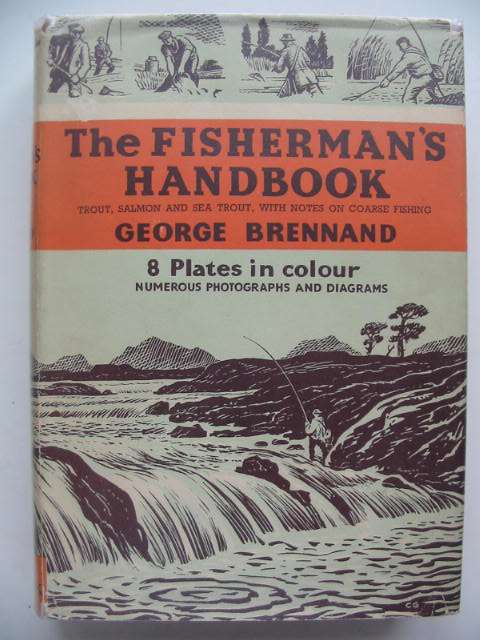 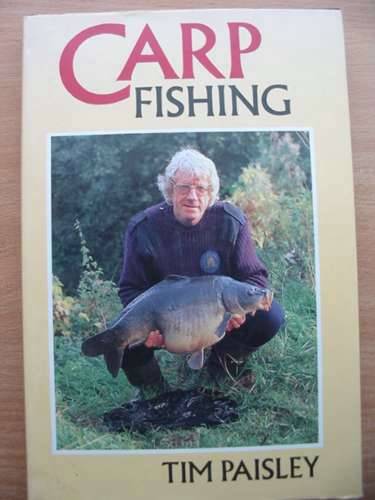 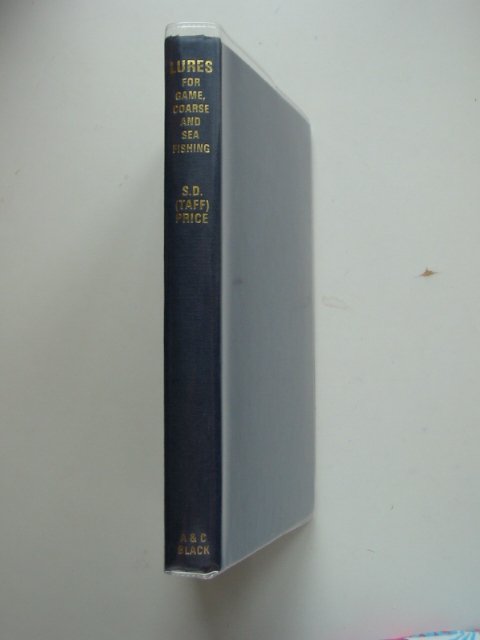 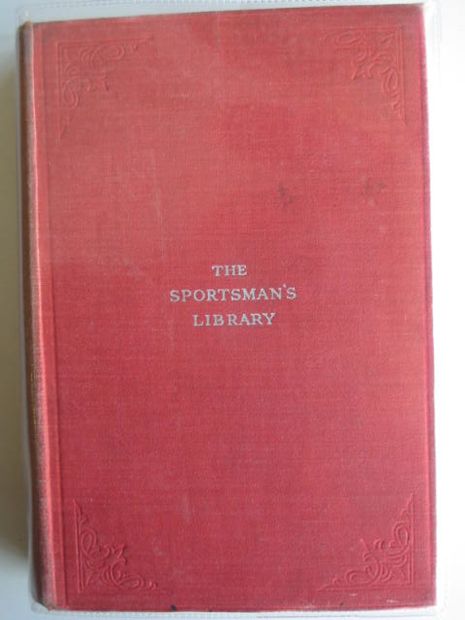