Did you know that…

Bees from a single hive may make four and a half million visits to flowers in the course of one day’s work?

More than one thousand workers will die every day in the summer from sheer exhaustion?

And the life expectancy of the bee is a mere six weeks during this time! 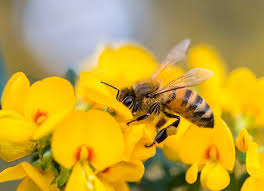 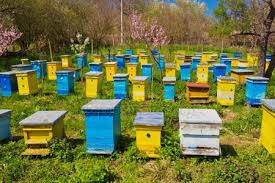 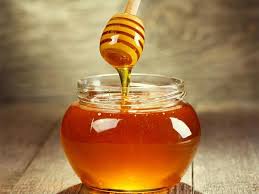 Bees are very important to the environment and there is strong circumstancial evidence that the first bees appeared during the Cretaceous period (146 to 76 million years ago). It is widely believed that during this period, the first true mammals and the first true flowering plants appeared. 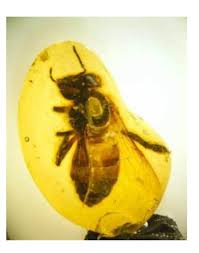 Bees are a group of specialized insects similar to wasps, but, unlike wasps, they provide pollen as a protein-rich food for their larvae, rather than insect prey. To do this the worker bees possess special structures on their legs and bodies to trap and carry the pollen grains. There are over 250 species of bees in the UK, most of which are solitary. Around a dozen species are bumble bees but there is only one species of honey bee. Let’s look more closely at the life cycle of this amazing little creature.

There are three castes of bee in the hive, the worker bees, drones and the Queen. The worker bees are females and are the ones we see going out to the flowers to gather nectar and pollen. Their work and life cycle is described in the table below. The worker bee can sting but only in defense of the hive or if it is trapped.

Drones are the males which are present only from about the beginning of May until perhaps September. They are bigger than the worker bee, very hairy and often appear slow and lazy. Their sole purpose during the summer is to mate with new virgin queens on the wing often miles from their colony. This results in the death of the drone. At the end of summer when they are no longer required, they are dragged out of the hive by the workers and left to die of hunger and cold, as they would be a drain on winter stores and resources. This seems cruel, but the whole ethos of the hive is based on efficiency. Drones don’t contribute to the colony and are only produced and tolerated should a new queen be required.

There is only one queen in a hive, unless the circumstances are unusual. She is bigger than the other bees having a long abdomen and she can live for three years or more. The queen is the only bee that can lay fertilized eggs which turn into workers and this is the only task she has. The workers clean and feed her, so that she can spend as much time as possible laying eggs. She is fed with a special food from the glands in the heads of the workers which helps her to lay up to 2000 eggs per day! She only flies on her mating flight and when the colony swarms. She has a sting, but is unlikely to use it against humans. She keeps it almost entirely for use against rival queens and unlike the workers she does not die after stinging. 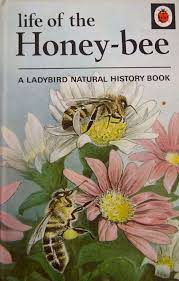 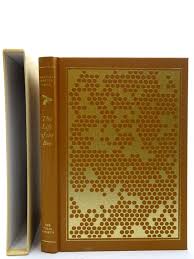 The queen bee lays one egg in each cell of the comb, working out from the centre. The caste of bee is determined by the size of cell - large cells receive unfertilized eggs which produce drones and smaller cells hold fertilized eggs producing workers. This is a decision made by the queen up to 2000 times a day! 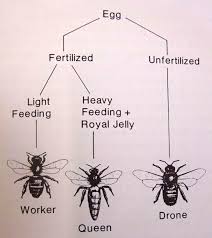 The eggs are very small, just big enough to see with the naked eye. After 21 days, when it is fully grown, the young worker has changed from a larva into an adult bee. It chews through the cap over its cell and crawls out onto the comb. At this stage it is still rather slow and looks very fluffy, but within minutes it starts its life as worker bee. An amazing part of the life cycle of the bee is that the workers decide if and when a new queen is required. A newly laid fertilized egg is chosen and intensely fed Royal Jelly to raise the new queen. Whereas workers will be fed several hundred times as young larvae, the chosen queen larvae will be fed several thousand times with this food!

When we see bees in the summer they are in the last phase of their life cycle. The worker honey bee goes through a series of activities during her short life. During this she is engaged in a progressive change in behaviour and functions in the colony. The table below is for bees raised in the spring and summer when their lives are short, four to six weeks, because of the intense activity of brood rearing followed by foraging. But the workers which survive winter may live for more than six months.

3 – 15 Attending the queen; cleaning and feeding her

The relationship bees have with flowers is driven by their being entirely committed to a diet of food collected from flowers. The vast majority of the 300,000 known flower species are specialized for pollination by insects and most of those are pollinated by bees. Bees are the most effective pollinators because they forage from the same type of flower and do not skip from one to another thus ensuring cross pollination of that species. 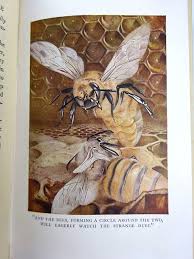 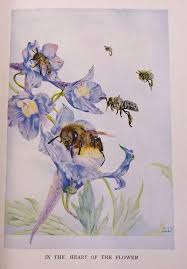 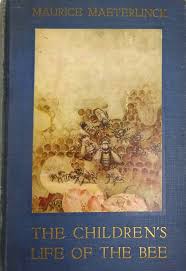 The colour of flowers is important when it comes to attracting pollinators. For example, there are not many green flowers as they would blend into the vegetation and be overlooked by foraging bees. Brightly coloured petals, offering a contrast to the background, are an obvious way for flowers to advertise their presence. This exploits the fact that bees have colour vision and the ability to learn, remember and generalize. The waggle dance is used by bees on returning to the hive to give highly specific directions to nectar and pollen sources. Bees are sensitive to ultraviolet light and are red-blind and see red as black, although some red flowers reflect ultraviolet and do attract bees. Otherwise, they see blue, green, yellow and orange much as we do. Scent is also used by plants to advertise their presence. Plants produce nectar and pollen as an attractant and the bee’s pollination service is a by-product of its aim to gather pollen and nectar (honey), a true symbiotic relationship. 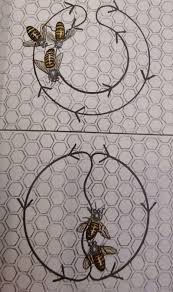 Where would we be without bees? As far as important species go, they are top of the list. They are critical pollinators: they pollinate 70 of the around 100 crop species that feed 90% of the world. Without bees we could lose all the plants that bees pollinate, all of the animals that eat those plants and so on up the food chain. Which means a world without bees could struggle to sustain the global human population of 7 billion. Let’s do all we can to help these industrial little creatures as our survival may well depend on theirs.

Life of the Honey-Bee (Ladybird book)

The Children's Life of the Bee by Maurice Maeterlink 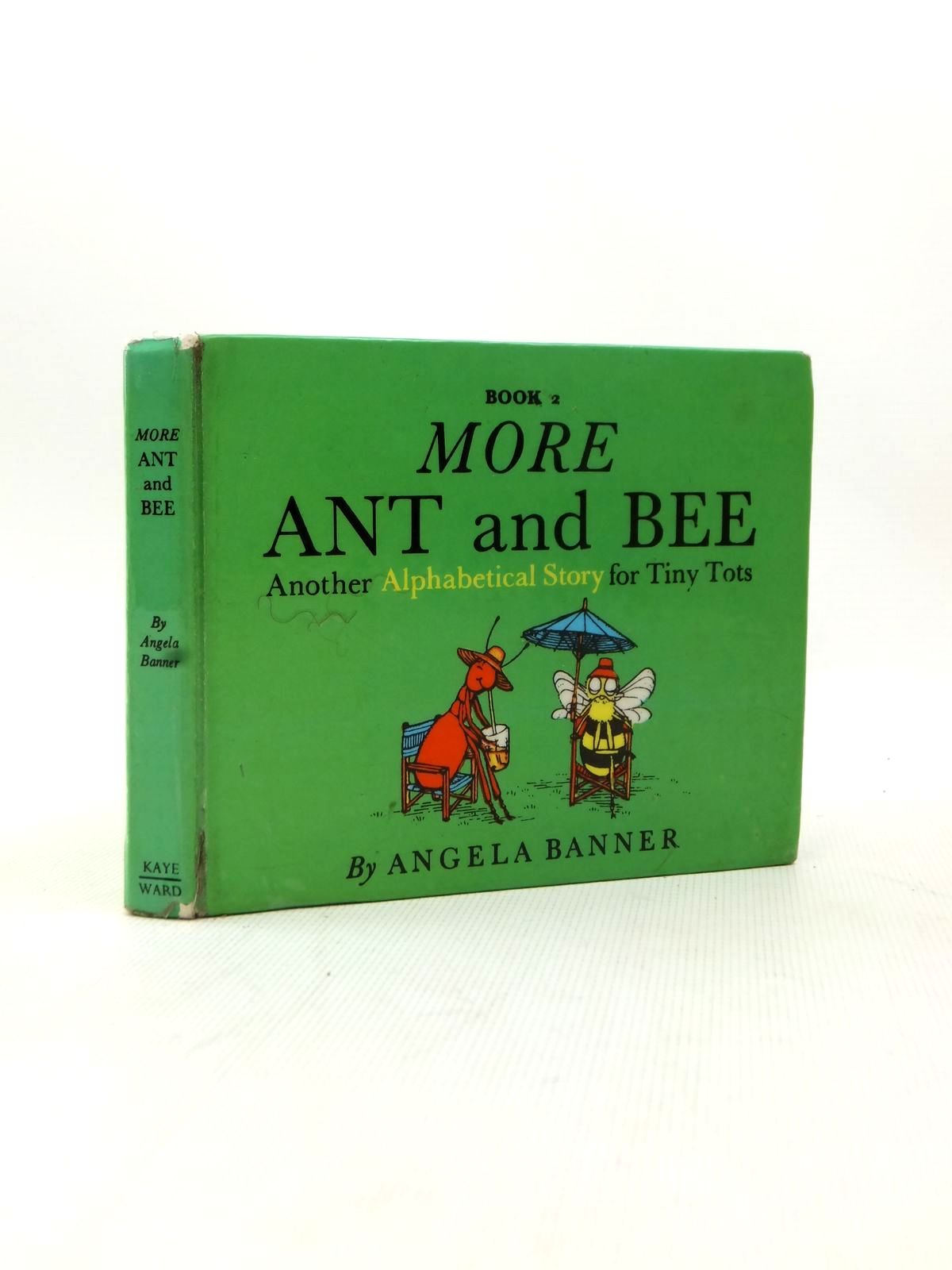 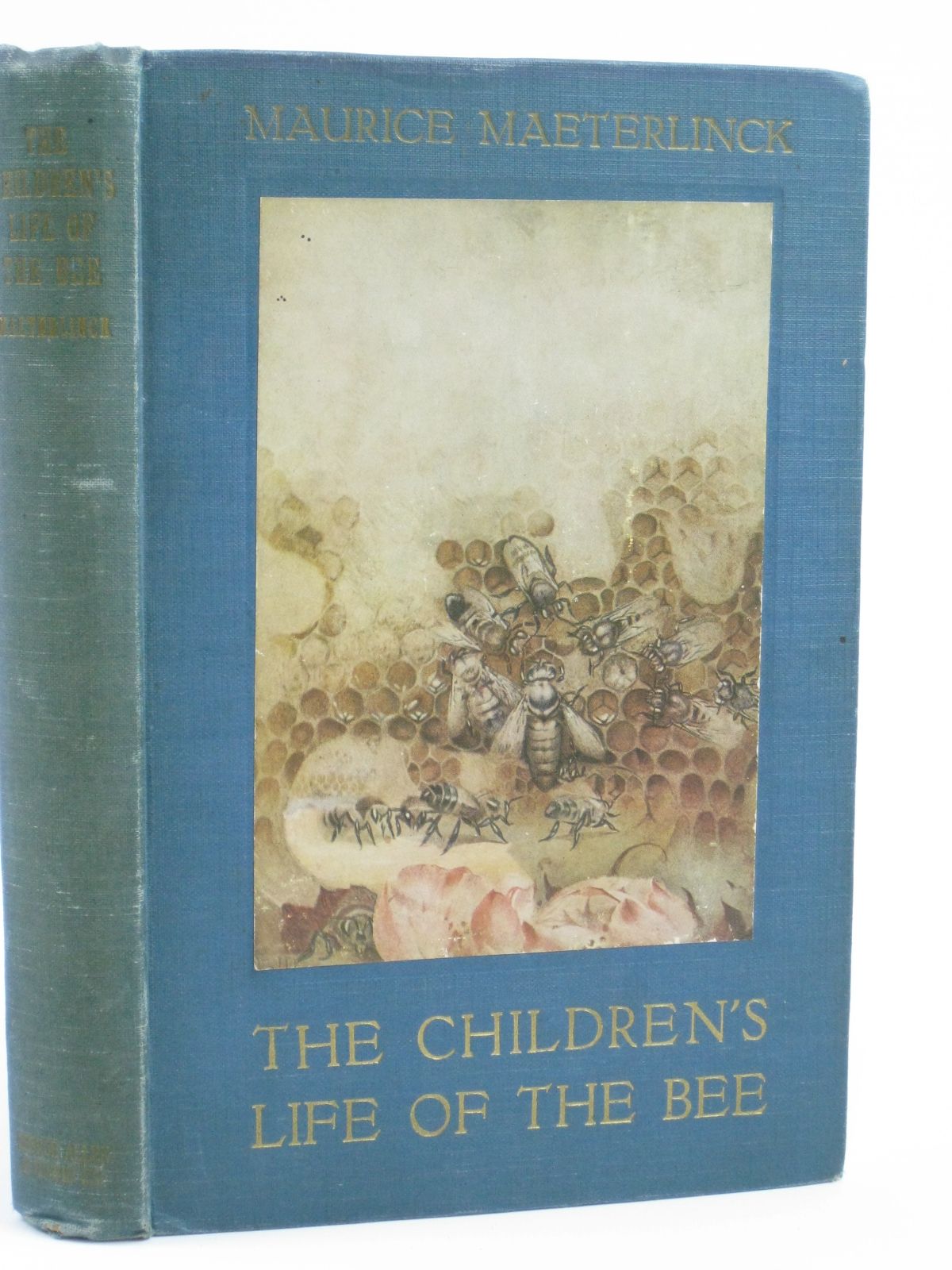 THE CHILDREN'S LIFE OF THE BEE
Written by Maurice Maeterlinck. Illustrated by Edward J. Detmold. Stock no 1506489. Published by Allen & Unwin. 1st UK. 1920. 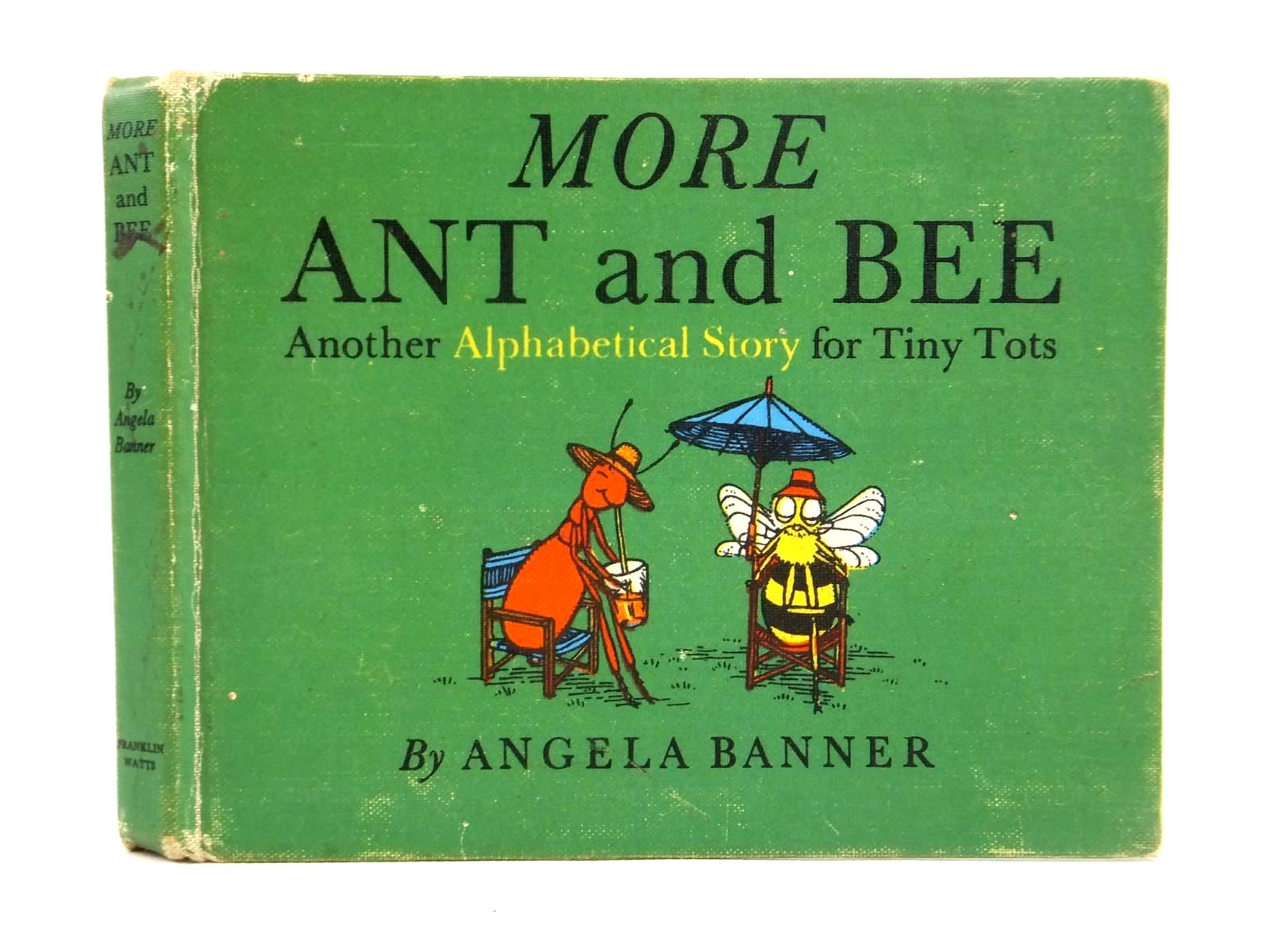 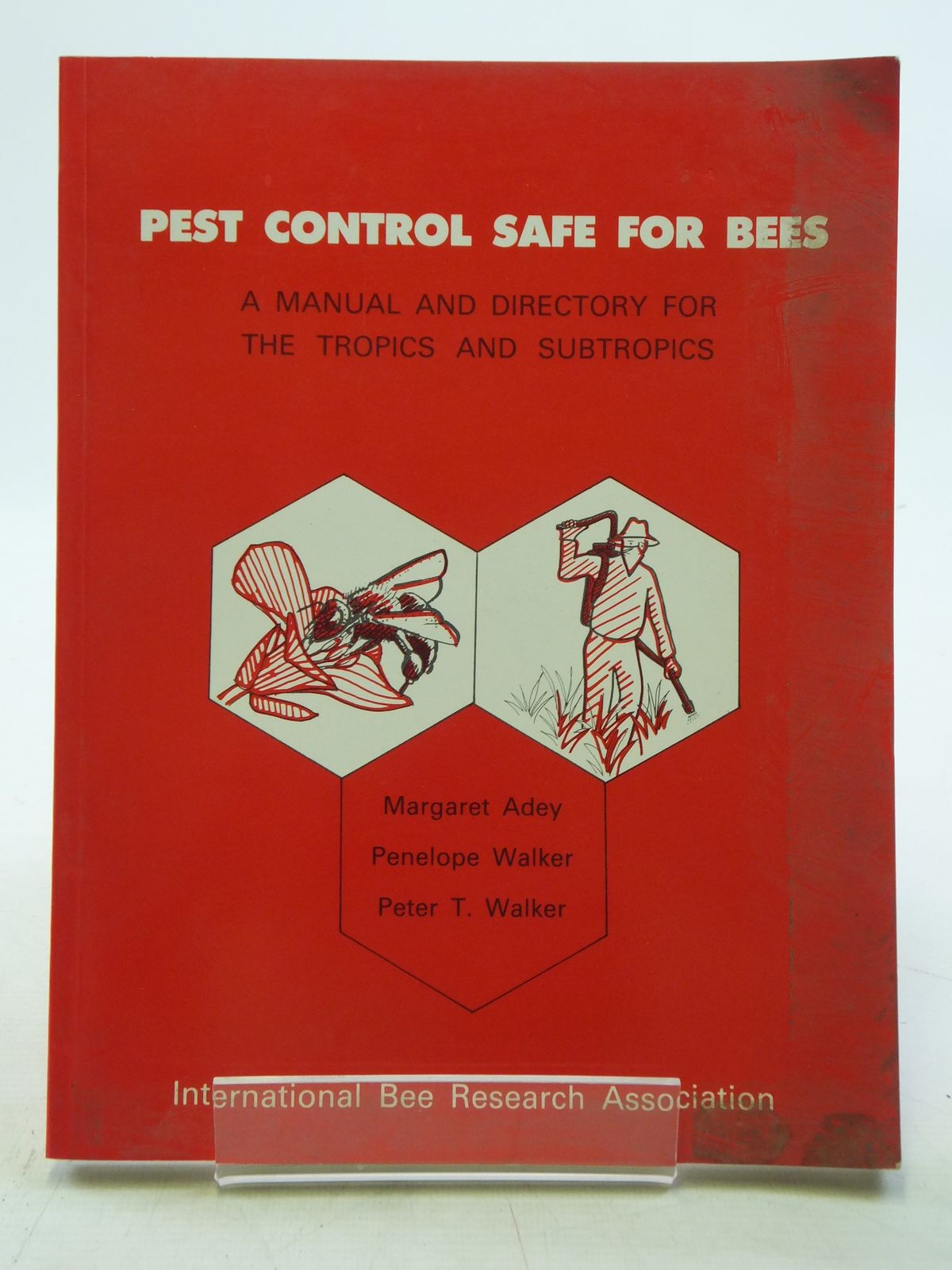 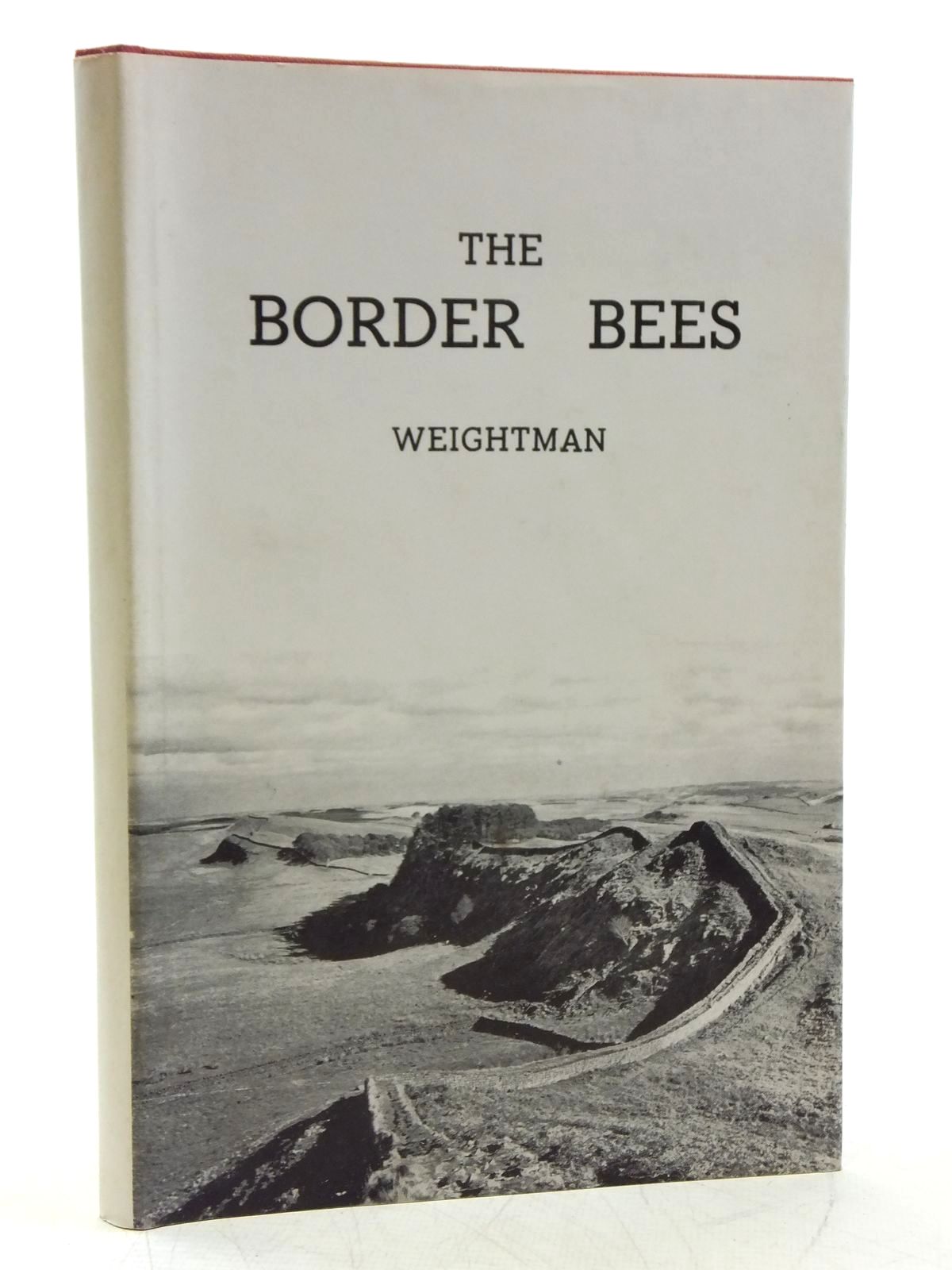 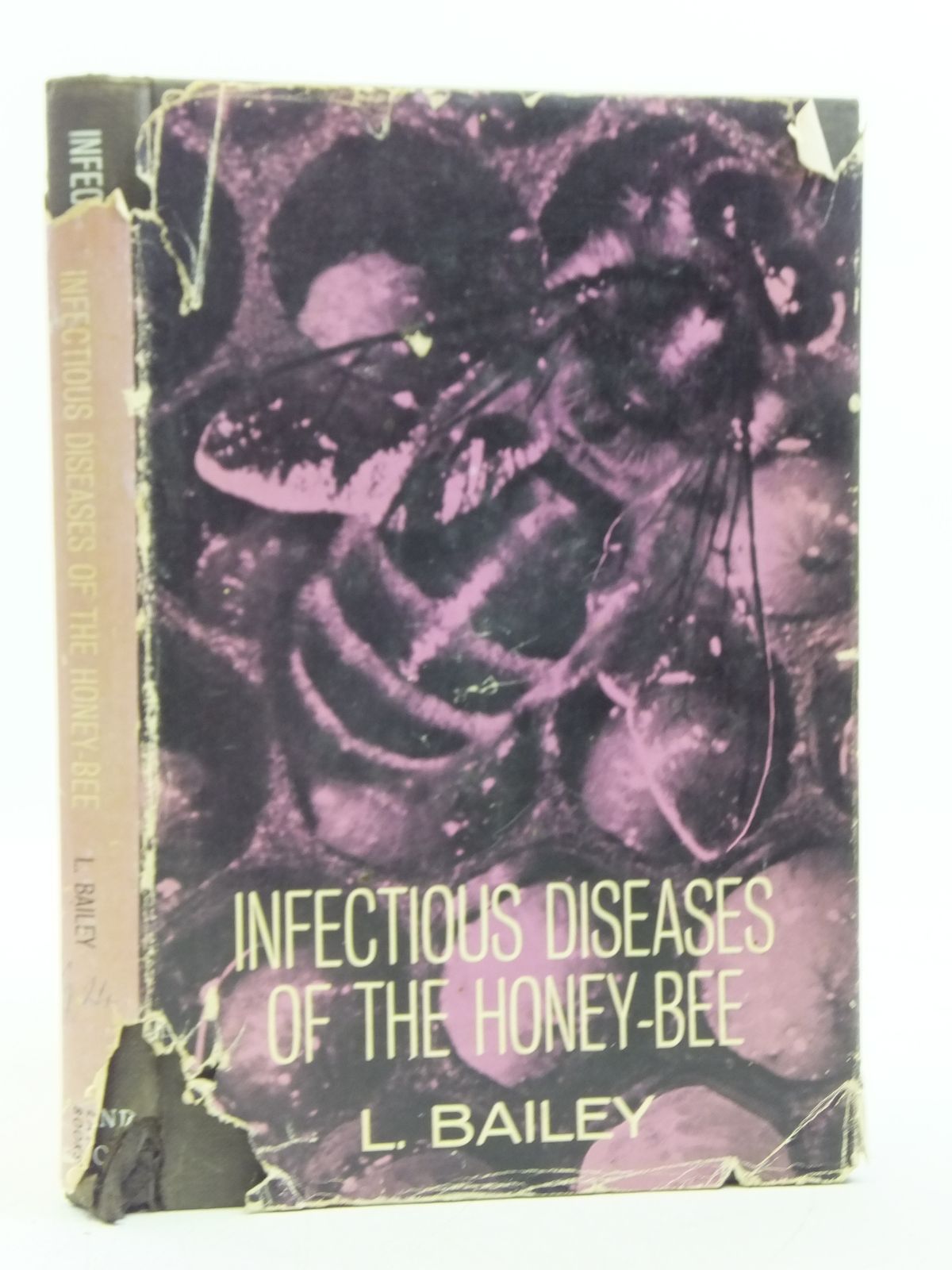 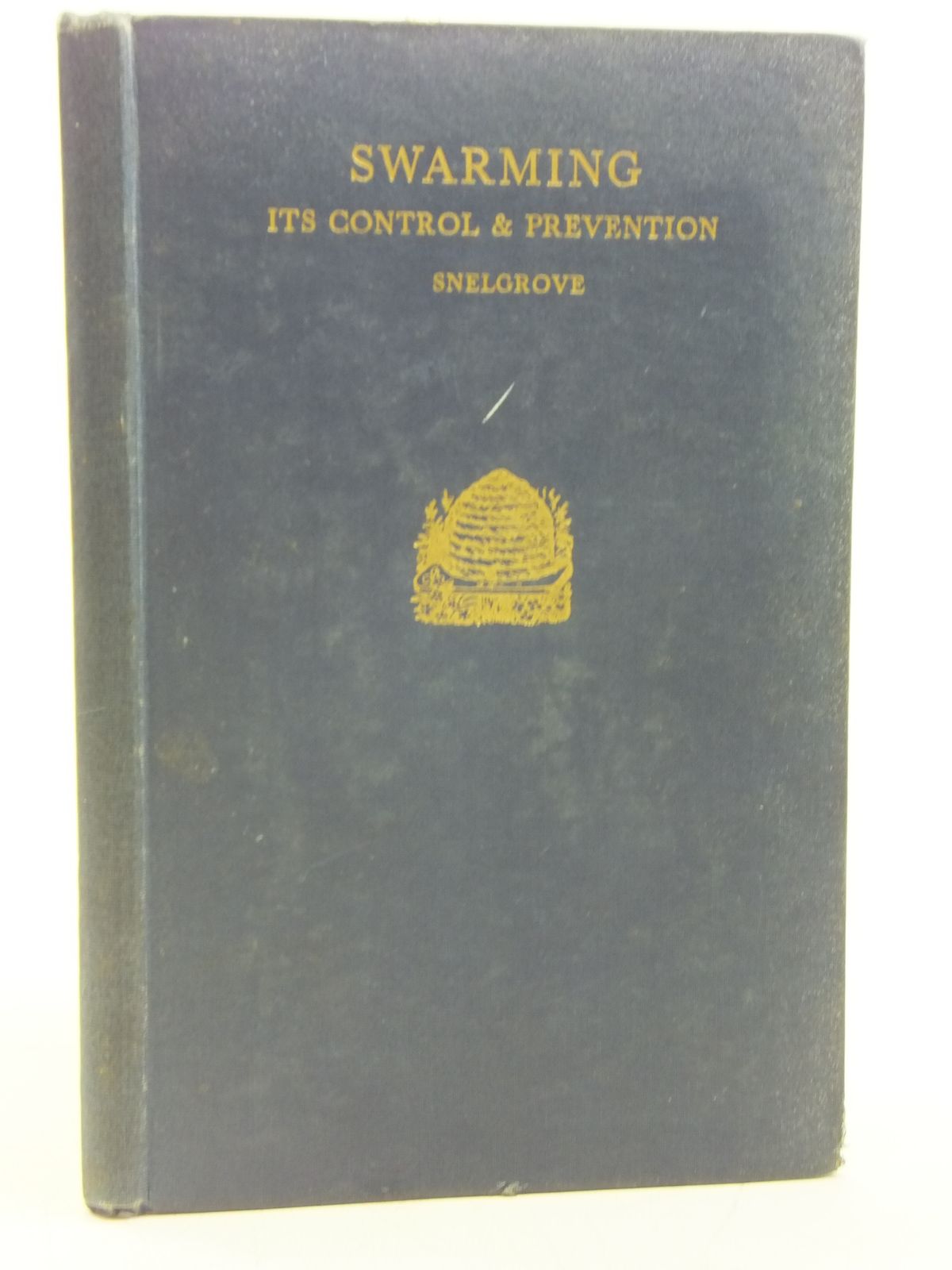 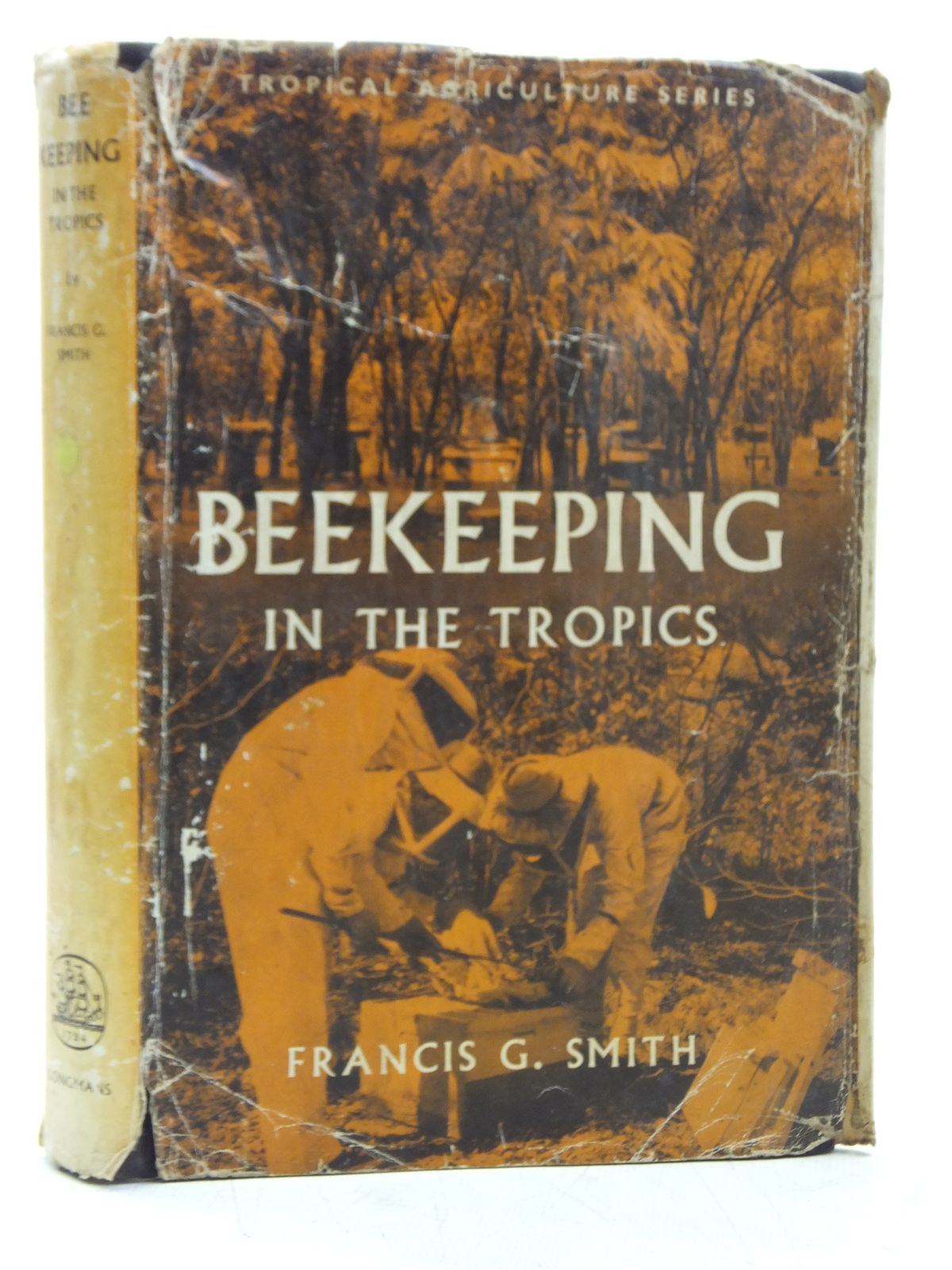 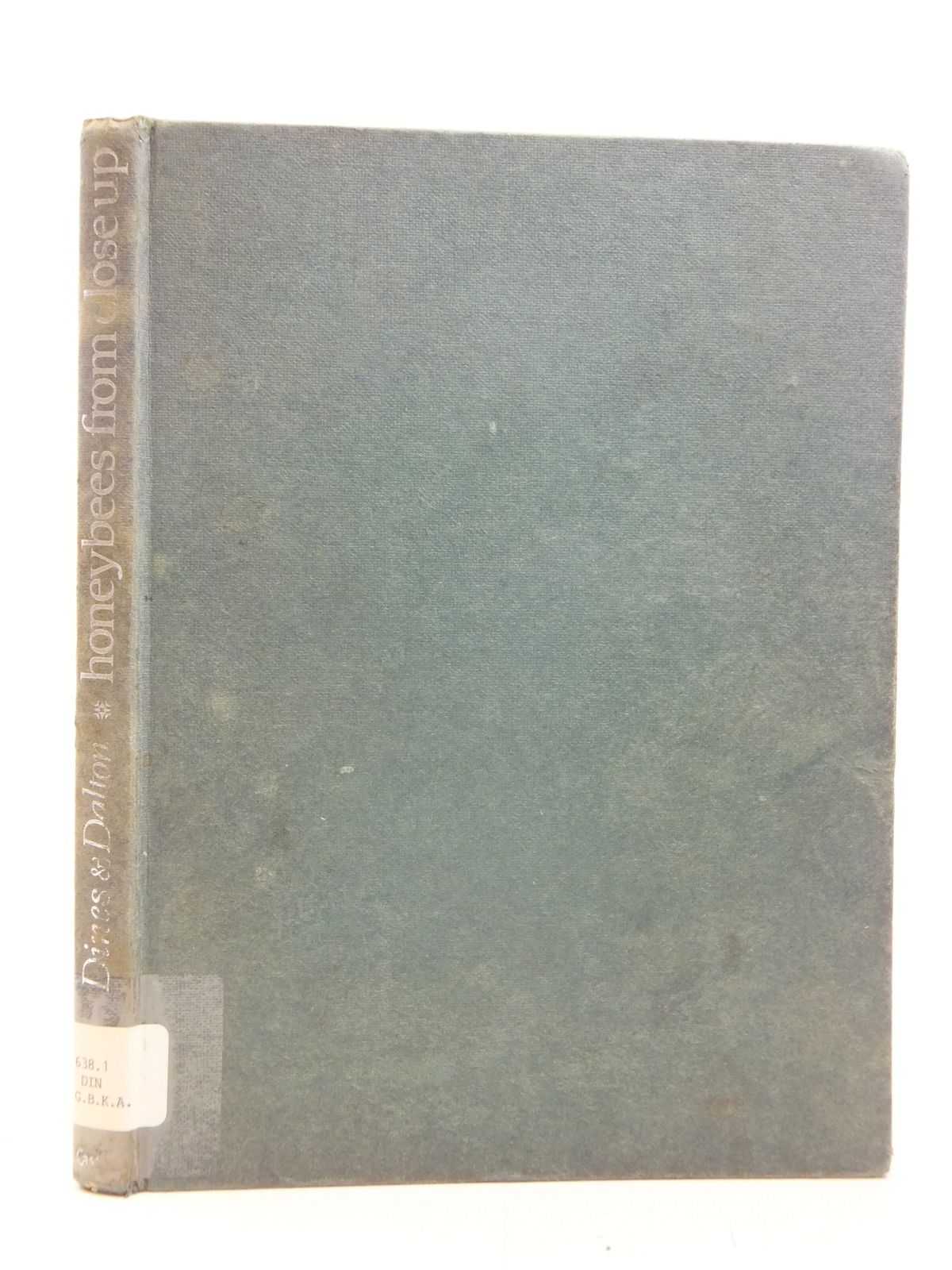 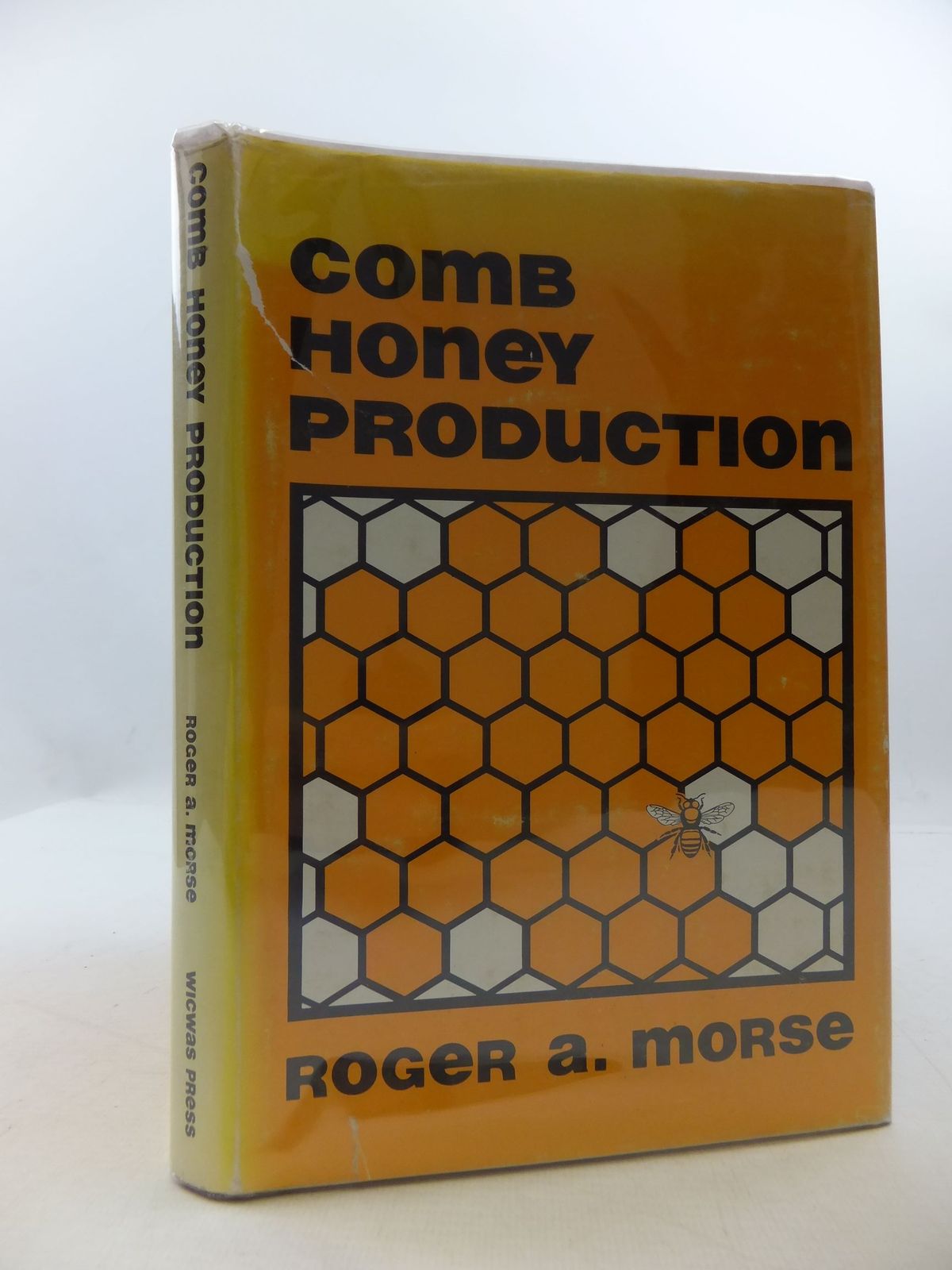 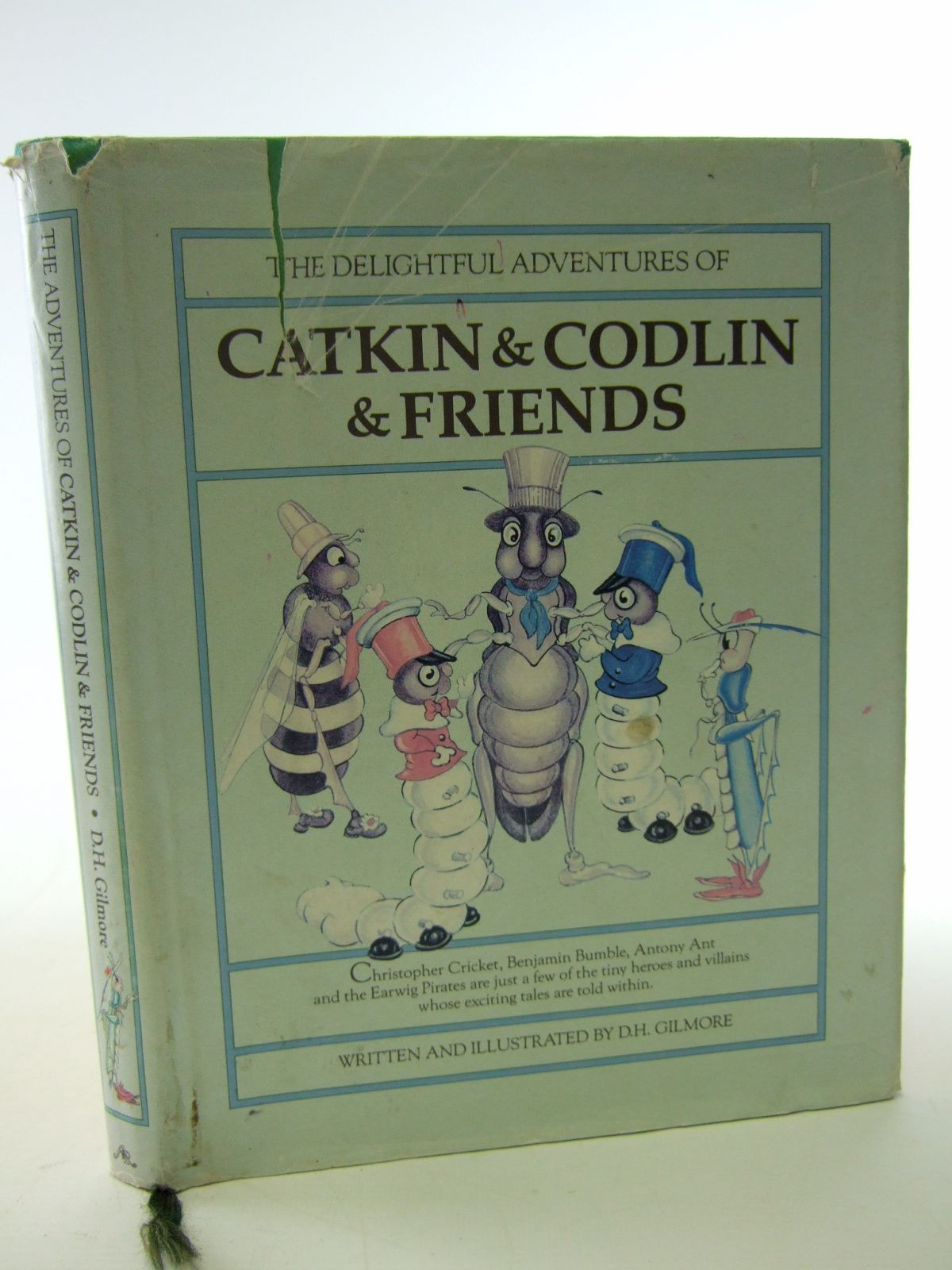 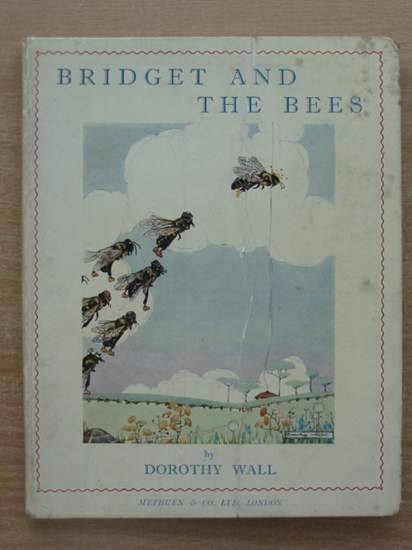