Engines, just engines, surely not, those snorting, steaming leviathans must be alive. They certainly have character - huffing and puffing their way around Vintage Steam shows. They even smell alive with the steam, coal and grease. Today we see them immaculately preserved and maintained but in the latter half of the nineteenth century Traction Engines, grimy and muddy, were essential to farming and local industry throughout the UK.

The Traction Engine came into being around 1850 with Ransomes of Ipswich being credited with producing the first self-moving agricultural engine and although there was development, the form of the machine did not change right up till their demise around 1930. There are other rival claimants to being first: Aveling and Porter for example. The 1850's and 1860's saw a rapid expansion in production which continued throughout the nineteenth and early twentieth century with firmssuch as Burrell,Allchin, Clayton & Shuttleworth, Fowler, Garrett and Ruston being the major names we know today.

The simple and robust design made the Traction Engine ideal for its main uses in agriculture and local general purpose haulage where maintenance standards may not have been of the highest and where cheapness and reliability mattered. What could be simpler: boil water using coal and you're off!

Many designs had just one gear, though more usually two, and water consumption meant that a refill was required every six or seven miles from a local pond or, illegally, a horse trough!

The main uses for the Traction Engine were:
On the farms for powering threshing engines with dust from the chaff and steam everywhere;
General local trade from house contents removals to timber haulage;
Ploughing. Sometimes this was a Traction Engine with a directly attached plough however a major development was the specialised ploughing engine which had a massive rope drum mounted underneath the engine and used a steel wire rope to haul a multi-furrow plough to and fro across a field. These ploughing engines weighed twenty tons and had much wider wheels to spread the load on soft ground.

Showman's Road Locomotives. These spectacular beasts had a dynamo attached and bright canopies and decoration and were used by the travelling showmen to haul large fairground rides as well as providing electricity at the fair. It was not uncommon for the engine to be hauling seven or eight trailers so there was no question who had right of way on the roads.

Road locomotives. These were the standard engine modified for longer distances by having more water carrying capacity, larger diameter wheels for greater speed, three gears, springing and sometimes the motion work was hidden to prevent frightening horses or so it was claimed.

Last but not least the familiar road roller, so familiar that even today we still call them steam rollers even though they are diesel.

The Traction Engine tried to evolve into the steam wagon but the internal combustion engine eventually killed them off in the 1930's, though a few struggled on with the last steam roller being produced in 1948.

But that wasn't the end. Another era of the traction engine began in the 1950's. The preservation era.
So now we can see these giants living again, snorting and steaming across the fields at the Vintage Steam rally. Surely more than just inanimate engines. 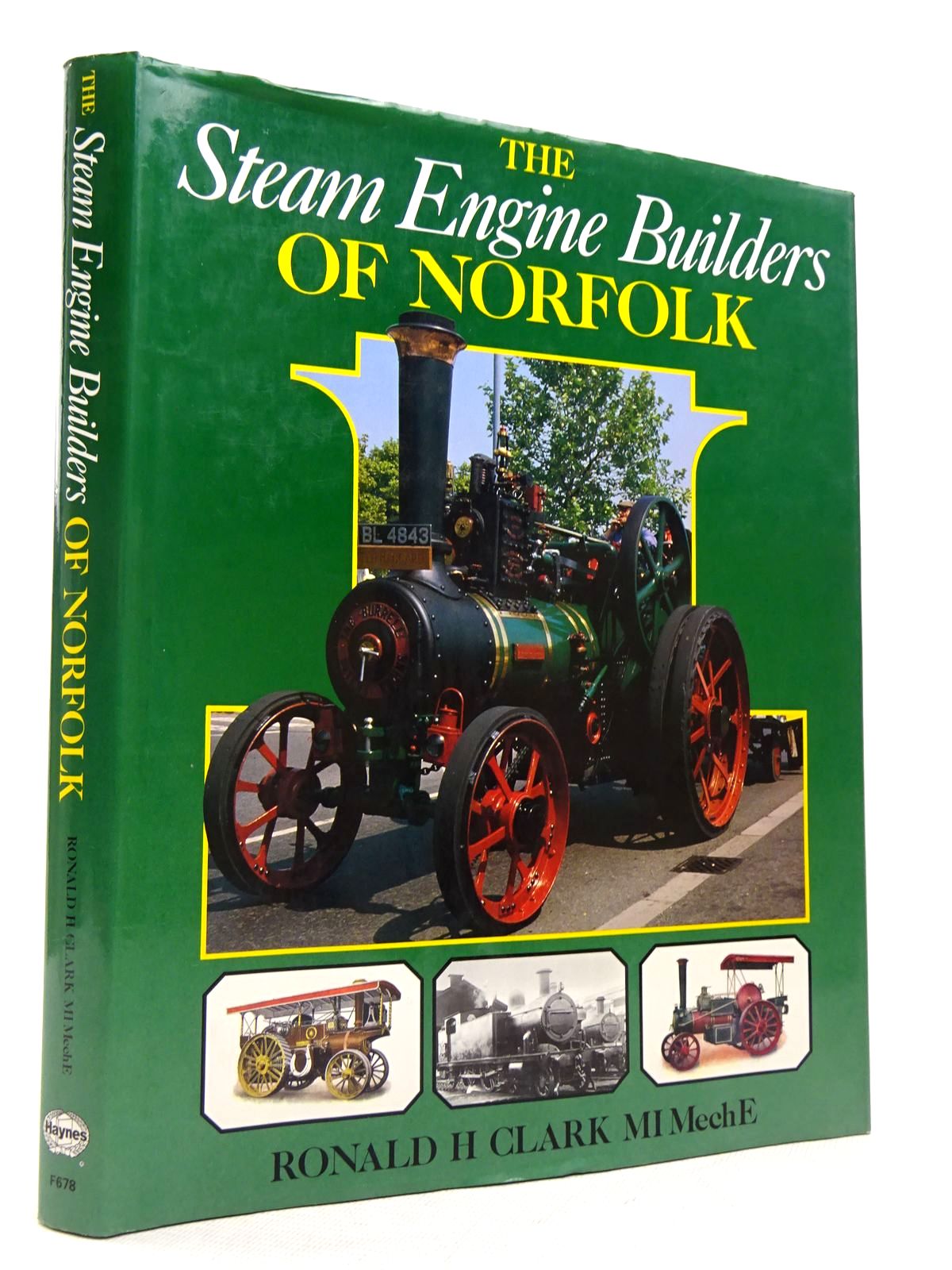 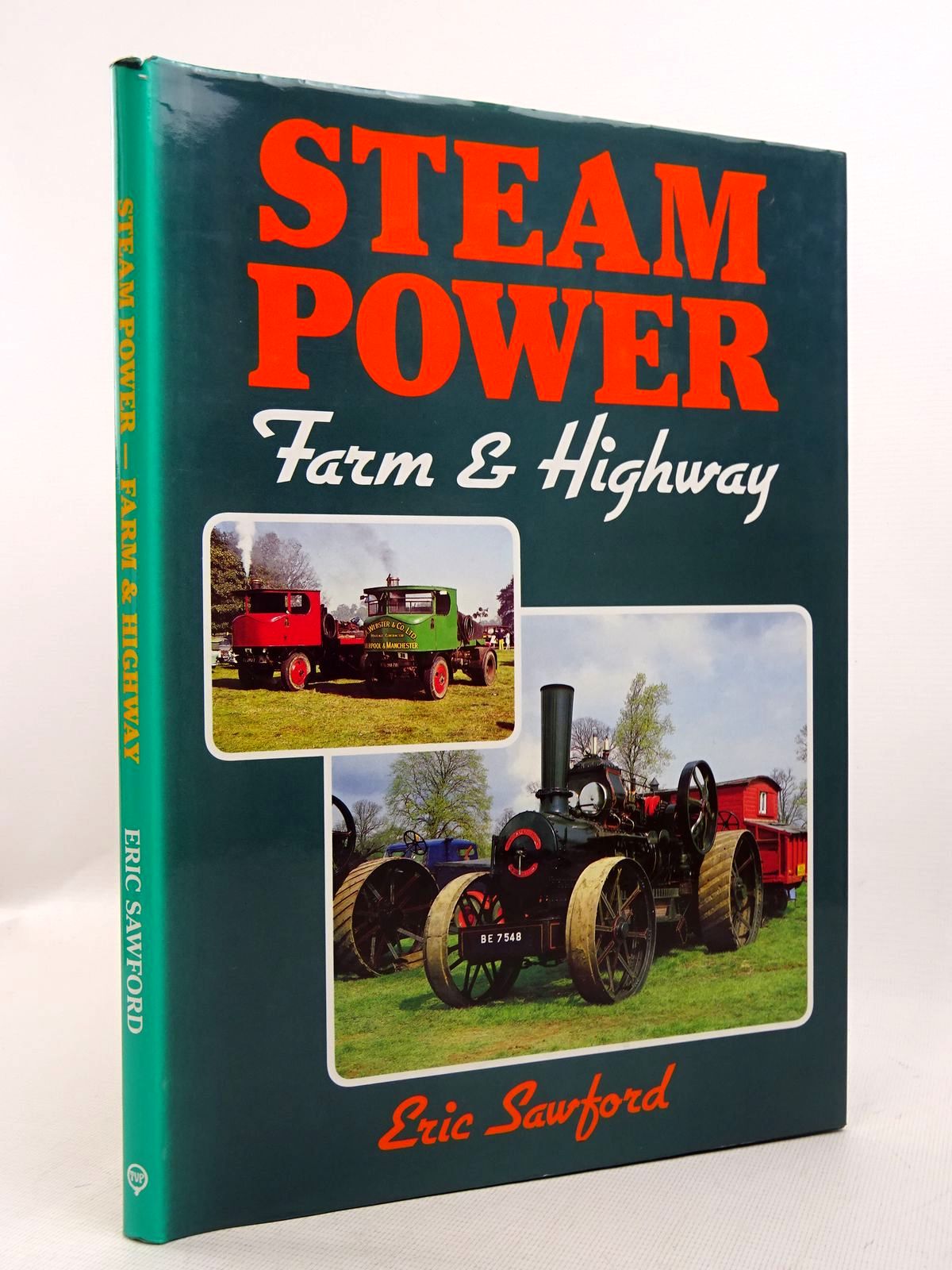 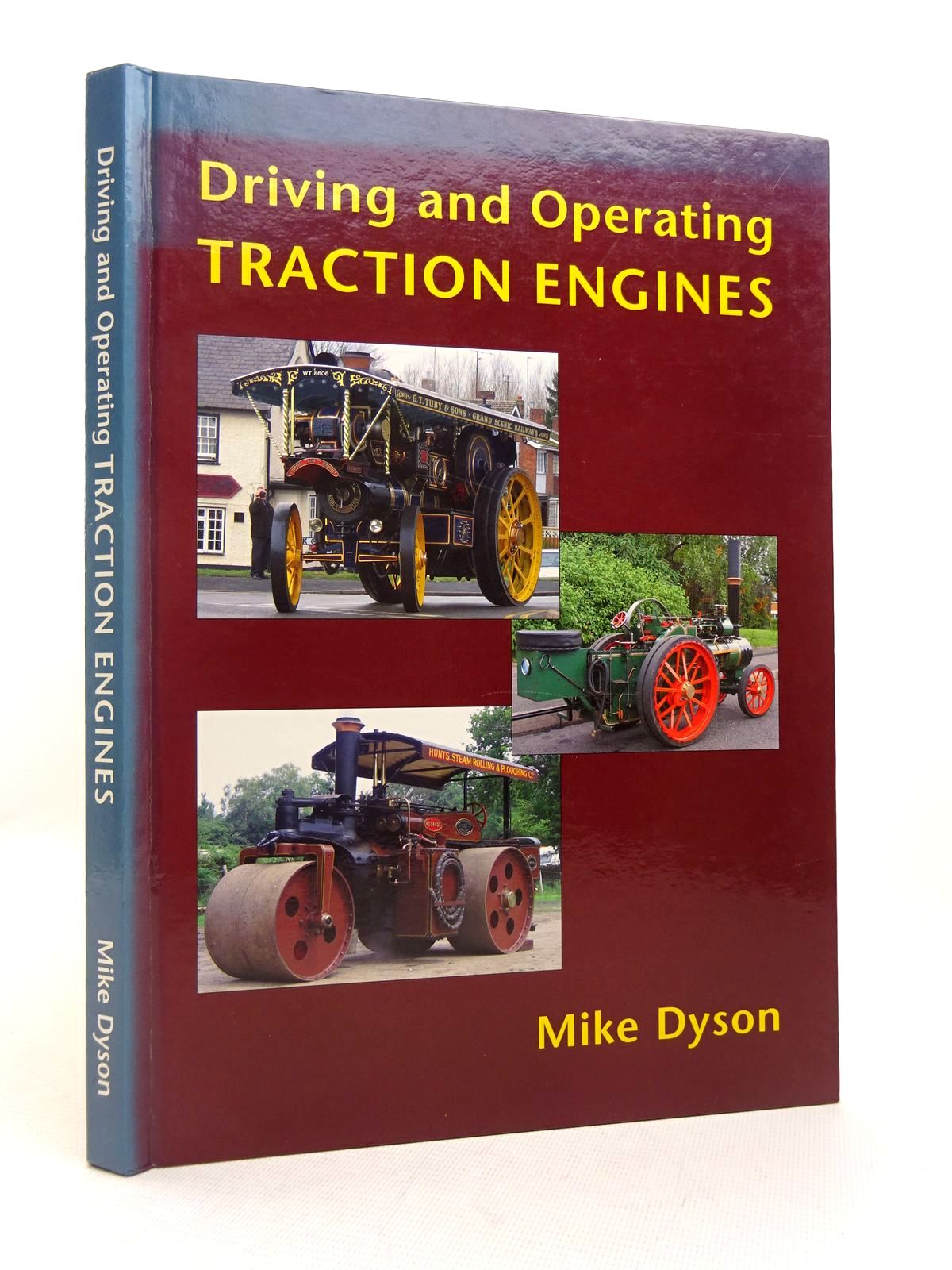 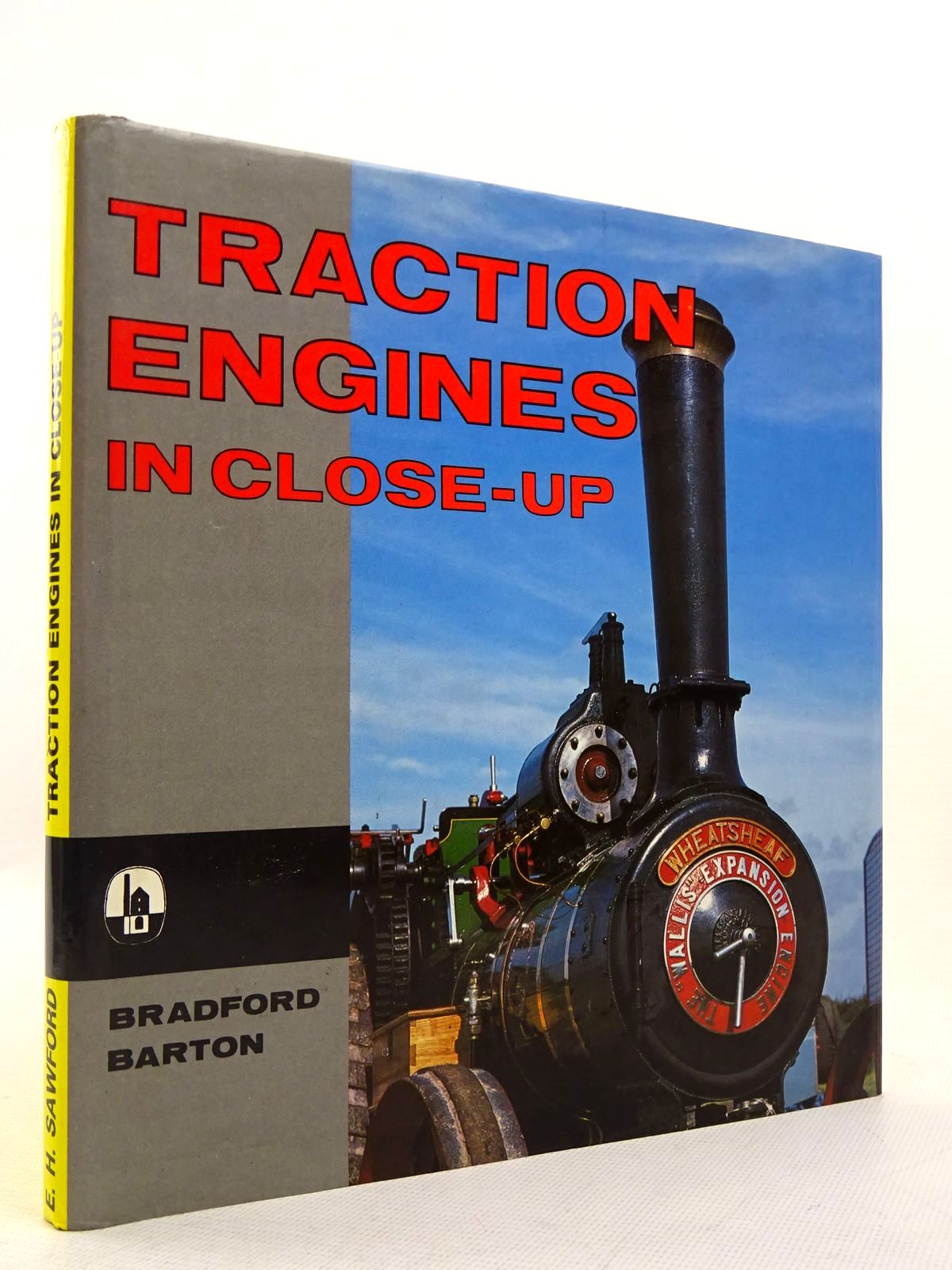