We recently purchased a large collection of books about Robin Hood. Who would have thought there would be so many?? We purchased over 140 titles in this little collection!

The collection included factual books about the legend of Robin Hood as well as Children's story books. Many films have also been made about Robin Hood. He has been portrayed by a multitude of stars including Errol Flynn, Sean Connery, Michael Praed, Russell Crowe, Kevin Costner... and many, many more! And of course there is the 1973 film by Walt Disney in which Robin Hood is portrayed as an animated anthropomorphic fox!

Just who was Robin Hood? I think most of us have heard of the swash buckling outlaw, dressed in green, wearer of tights, who lived in Sherwood Forest with his faithful band of Merry Men. He is known for robbing the rich to give to the poor which I think adds to his popularity, giving the reader a smug sense of justice. His hatred of the Sheriff of Nottingham and his verderers who imposed oppressive laws on the forest folk helped to make him their champion. Whether Robin Hood was a real character or fictional is still debated to this day. Historical records show no signs of anyone actually meeting him or having him as friend. Stories place him at the time of Richard the Lionheart (Richard I) to whom he was loyal. He has a spouse Maid Marian who also appears to be fictional.

Robin Hood's gang of Merry Men obviously play a big part in the legend. The main characters featured in the legend are:

Little John – Robin Hood's right hand man, almost a good an archer as the Hero himself. He is not so little – being a mammoth of a man!

Much – one of Robin Hood's closest friends who walks with a limp.

Will Scarlet – Robin Hood's nephew who is out to get the Sherriff's soldiers who ruined his happiness by killing his wife!

Friar Tuck – originally captured by the gang and convinced to give sermons to the outlaws. He becomes known to be merry and fond of wine! (I suppose the two do go hand in hand!).

Searching on the internet you soon discover that there is much interest in the legend of Robin Hood!

These are some of the interesting facts I found:

No-one has been able to prove that Robin Hood actually existed.

The first literary references of Robin Hood appear in the 14th/15th century in a series of ballads about a violent yeoman (commoner) who lives in Sherwood Forest.

Specific sites in the county of Nottinghamshire are directly linked to the Robin Hood legend. These include Robin Hood's Well near Newstead Abbey, the church of St. Mary in the village of Edwinstowell and the Major Oak also located in Edwinstowell (literally an ancient oak tree which is believed to have been used by the Merry Men to hide out in).

Maid Marian was not an original character featured in the legend.... a love interest was obviously thought to be needed later on!

Nowhere in the early ballads is there mention of Robin or his Merry Men robbing from the rich to give to the poor! 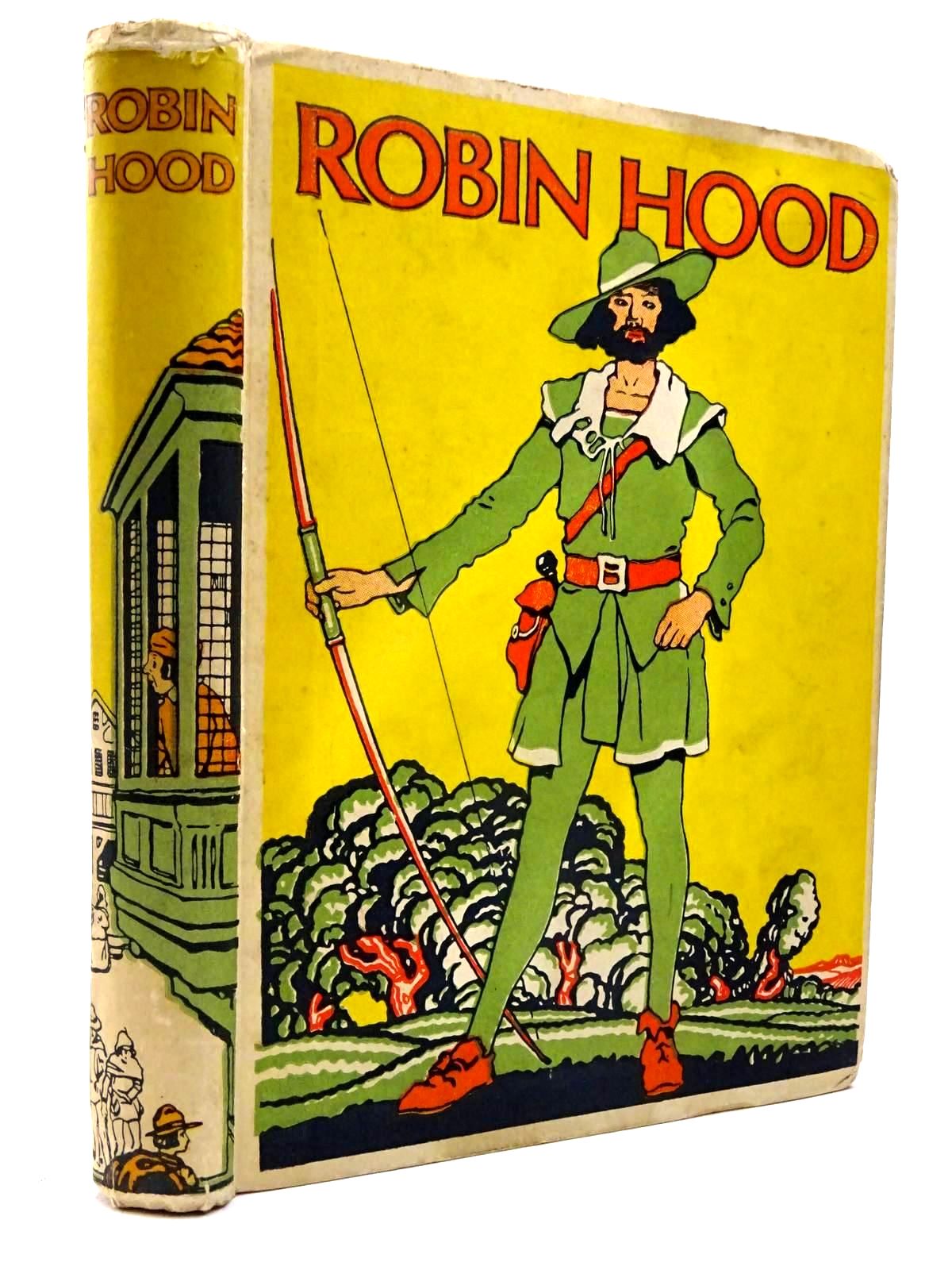 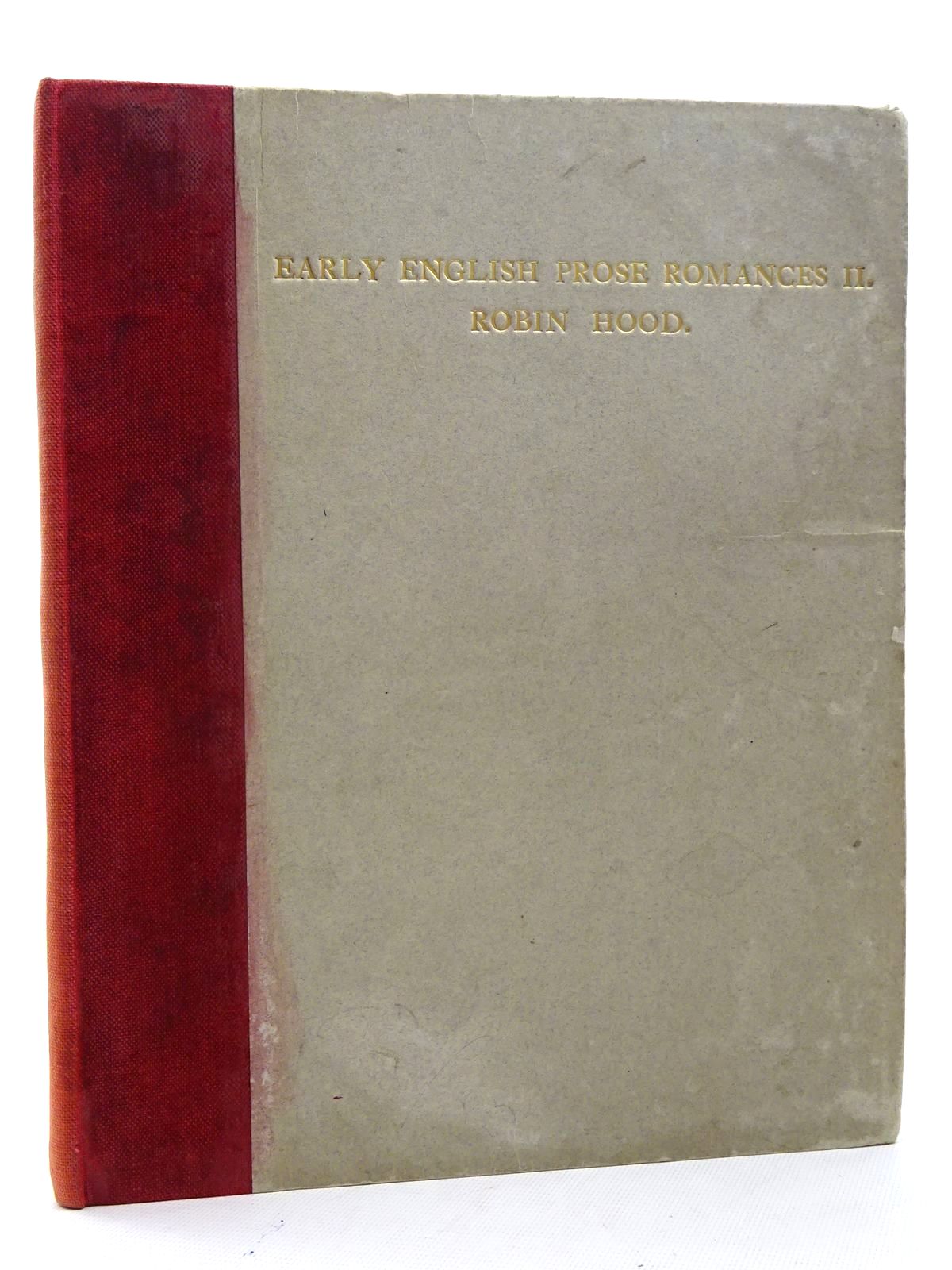 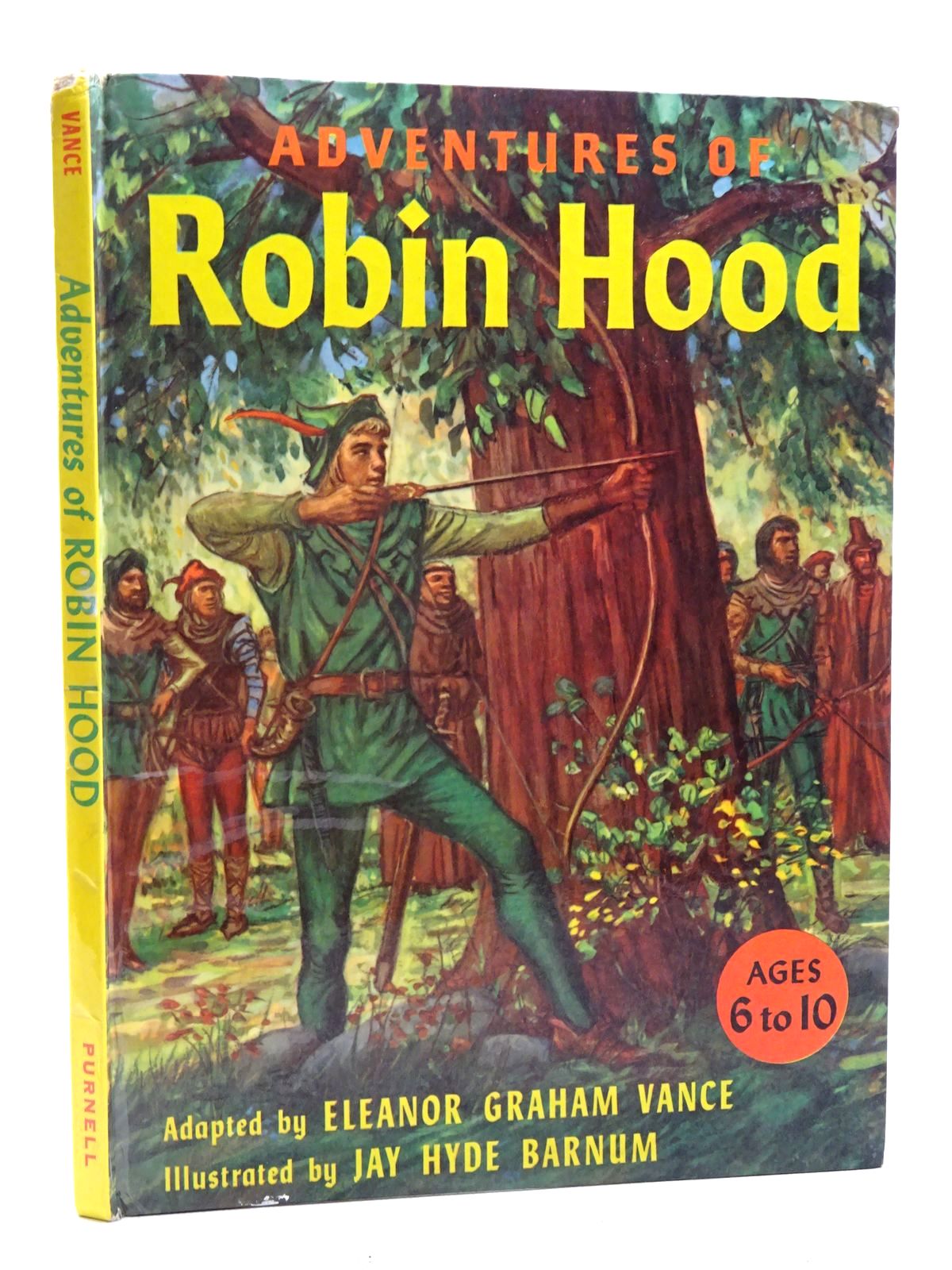 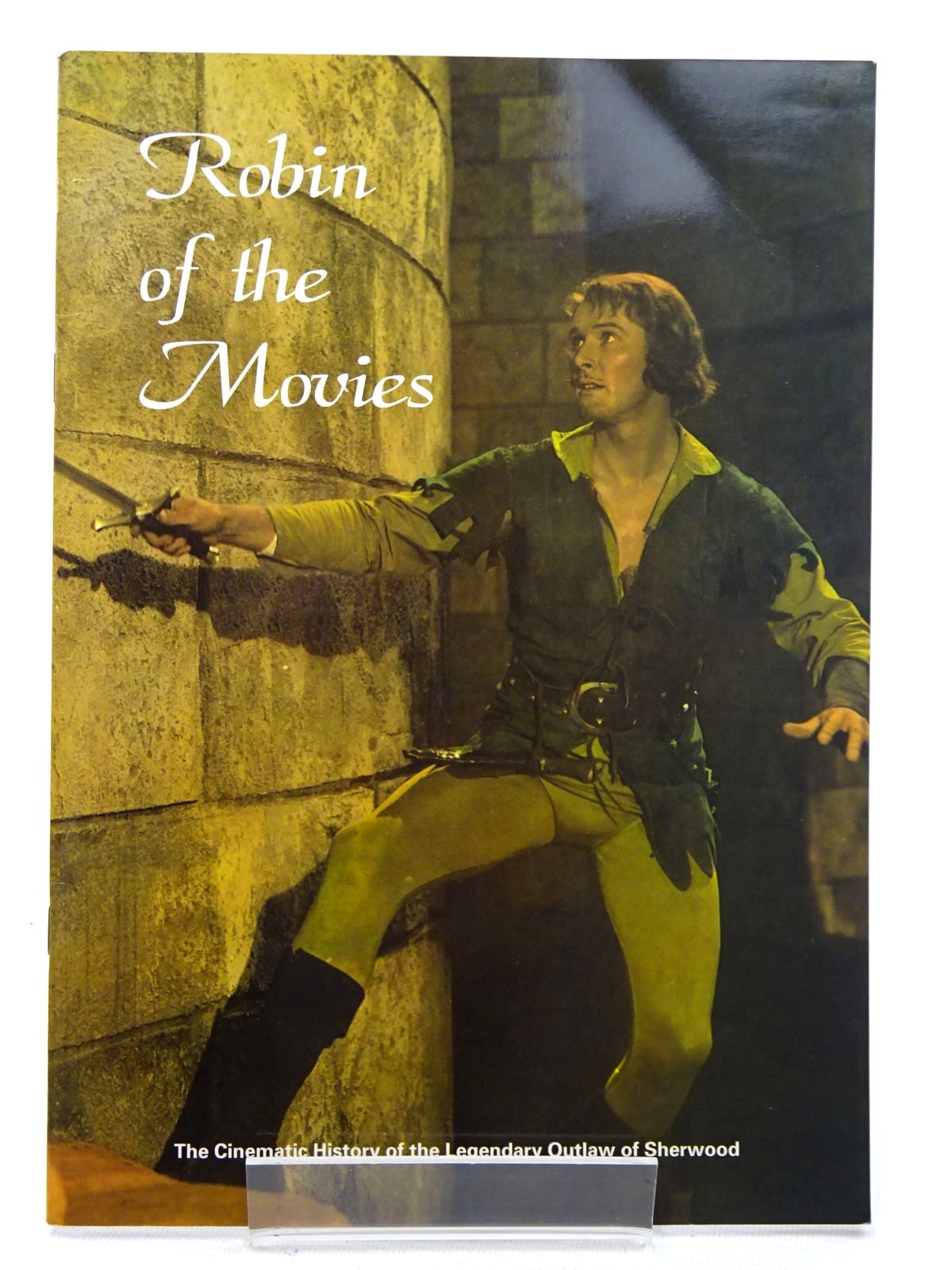