Nikolaus Pevsner - The Buildings of England 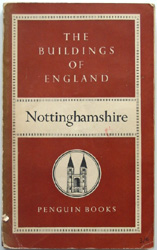 Pevsner's unique inventory of English Buildings comprises 20,000 pages in forty-six volumes. The Series has been universally acclaimed as a triumph of scholarship, insight and perseverance. Today a tour of the Buildings Of England without a "Pevsner" in hand is unthinkable! But where did it all start?

On his arrival as a refugee from the Nazis in the 1930s, Pevsner was amazed to find that there was no comparable accessible detailed record of English architecture along the lines of the invaluable "Hand-bucher", compiled by the great pioneering architectural historian Dehio who had cycled his way round every important building in Germany. 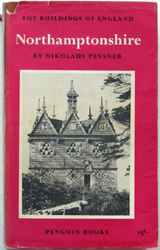 The existing guides of England, (for example, Arthur Mee's Kings England series) mainly concentrated on the picturesque landscape, supported by historical anecdotes and biographical details. There were two scholarly surveys of architecture but these were chunky volumes, really only suitable to libraries, and were still incomplete with the completion time estimated in the hundreds of years.

Therefore Pevsner set out to produce a definitive guide to the Buildings of England. It was to be pocket sized so as to be easy for the traveller to carry and at a price everybody could afford. After the second world war his chance came. During the war he had become an author for Penguin, writing the Outline of European Architecture, and editor for the King Penguin Series. This gave him contact to Allen Lane, the founder of Penguin Books, to whom he managed to sell the idea. 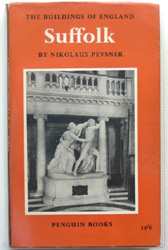 Work started in 1946, with the initial stage undertaken by two part-time research assistants. They worked for months at a time in the libraries amassing a huge file of notes on every place of interest. Then during the Easter and Summer breaks, as this was the only time Pevsner could afford to take out from his other commitments, he would travel around the countryside in a car driven by his wife Karola. They would drive from dawn until dusk with Pevsner scribbling on a clipboard, then that same evening Pevsner would write the first draft. This hectic schedule led to the following quotes and dedications in his books, which sum up just what a task it was:

"The journeys just are not human. They will need somebody else who is totally nuts to do it again"

"to the inventor of the Iced Lolly"

The first three volumes in the series - Nottinghamshire, Cornwall and Middlesex - were initially published in a large print run of 30,000 copies, and priced 3/6. It was soon seen that this was too many and the print run was reduced to 20,000 copies. There were to be 27 titles issued in paperback form, but as early as 1952 it was seen that more durable, stronger covers would be needed as the guides were in constant use. The discerning public needed something that would last longer than the fragile paper wrappers. 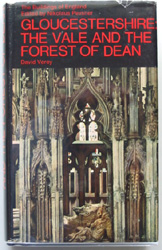 By 1954 the series was in trouble as sales were down and it was no longer economical to produce the books even with the higher prices of 5/- for the paperbacks and 8/6 for the hardbacks. Alternative funding was sought and eventually found, most notable of which was from the Leverhulme Trust who subsidised the necessary work on future editions. With this additional funding publication resumed in 1957 with two or three titles issued annually. With the books covering an ever broader and more extensive scope it was necessary to bring in specialist co-authors, and indeed sole authorship as with Kent (2 volumes) by John Newman and Gloucestershire (2 volumes) by David Verey.

Information for this article has been taken from Book and Magazine Collector (Richard Dalby October 1987) and further information can be found at www.pevsner.co.uk 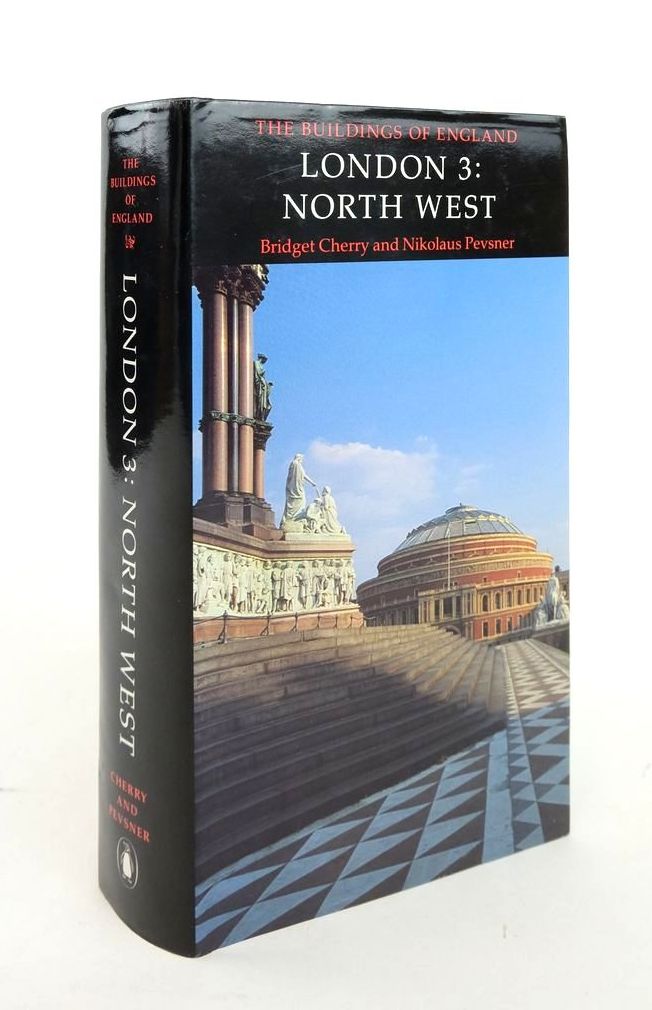 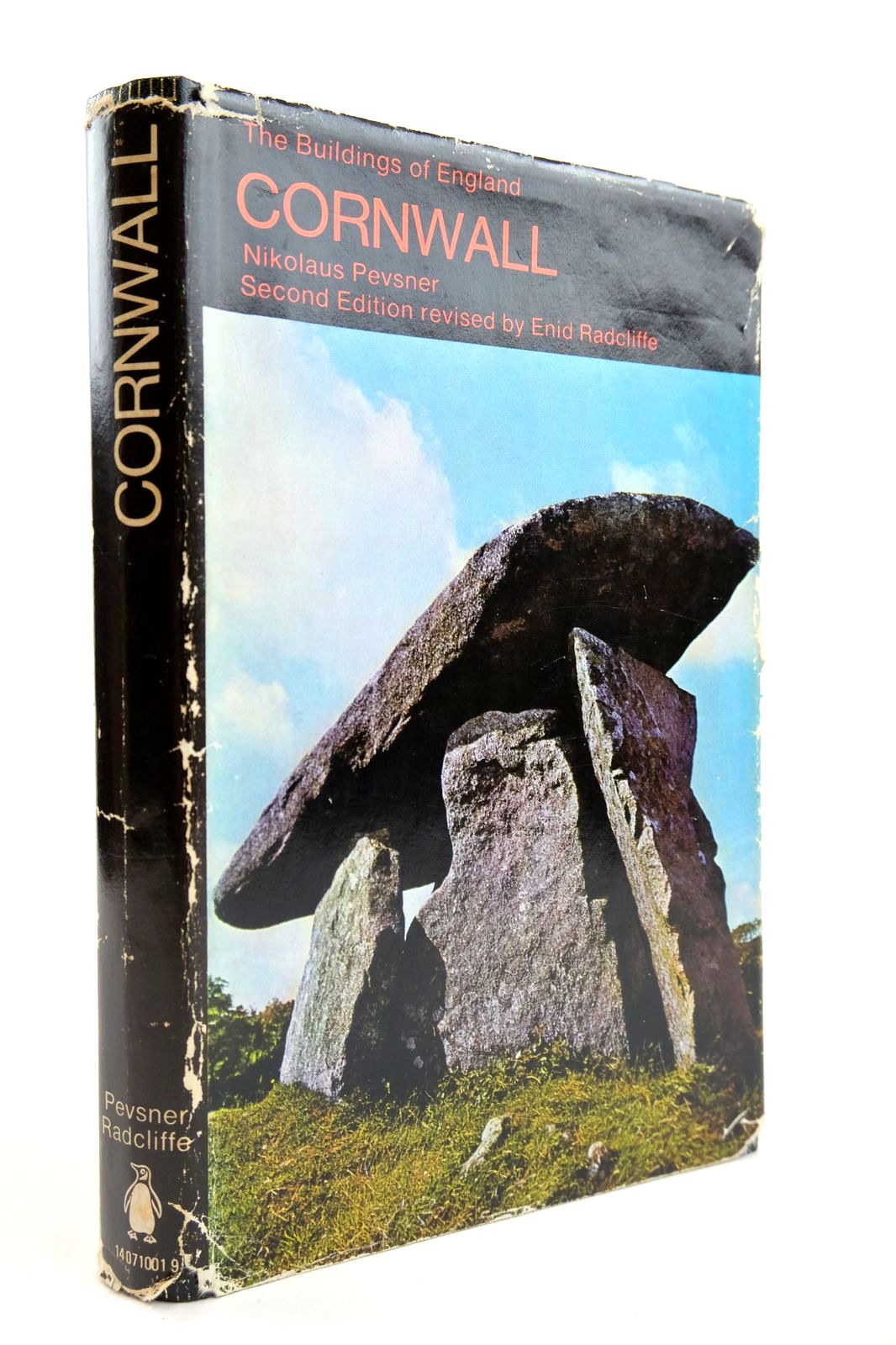 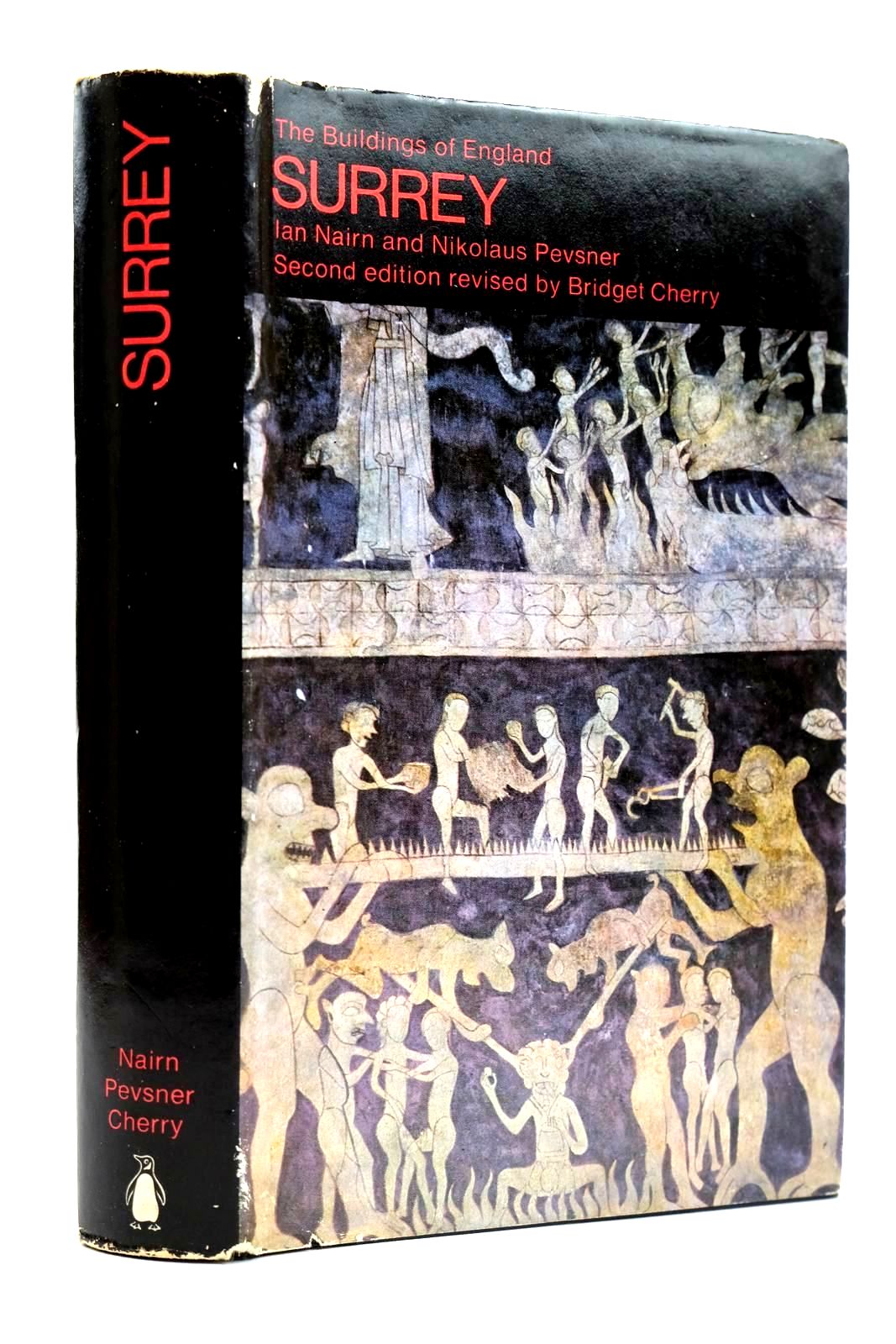 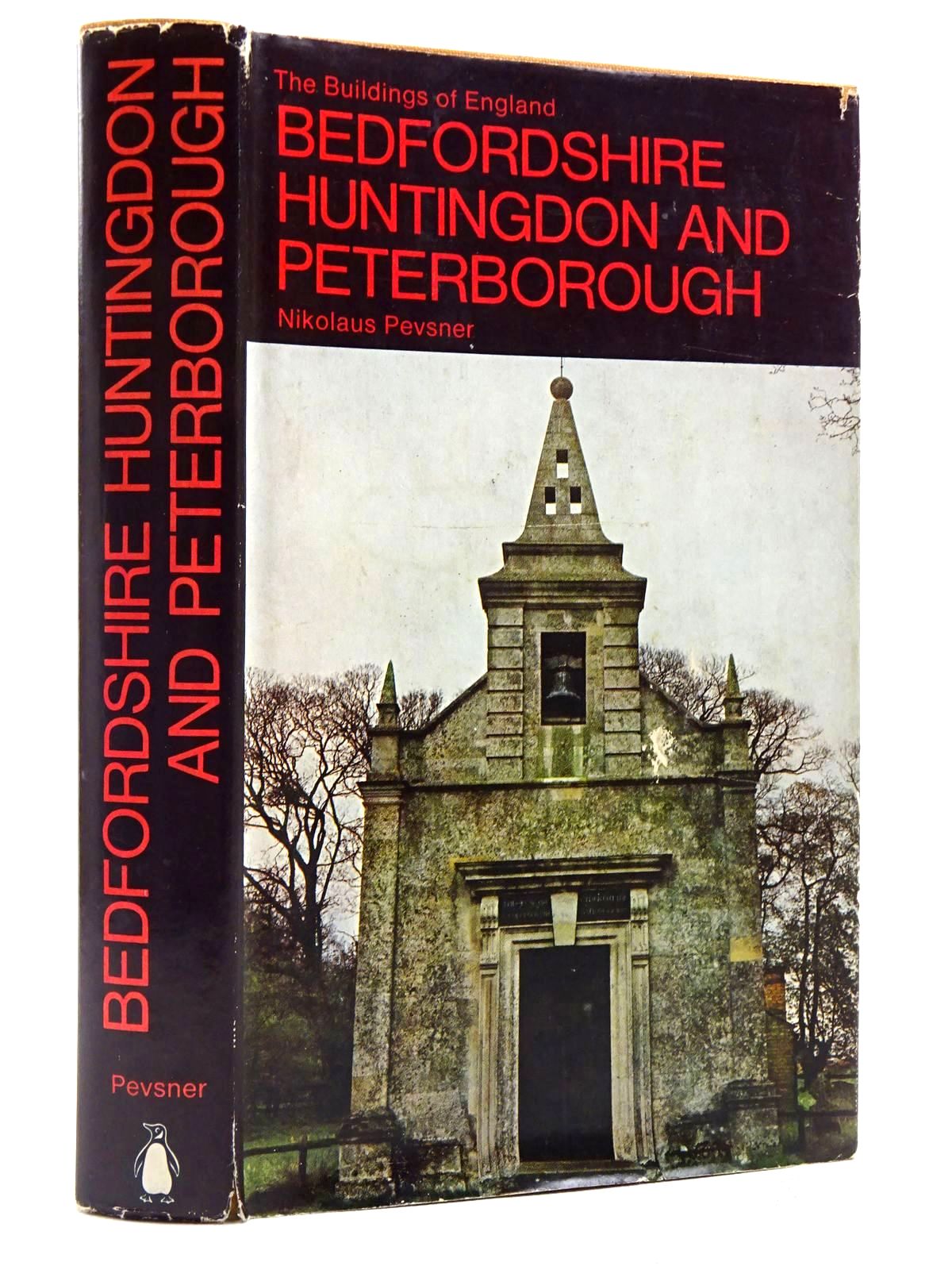 BEDFORDSHIRE AND THE COUNTY OF HUNTINGDON AND PETERBOROUGH (BUILDINGS OF ENGLAND)
Written by Nikolaus Pevsner. Stock no 2128904. 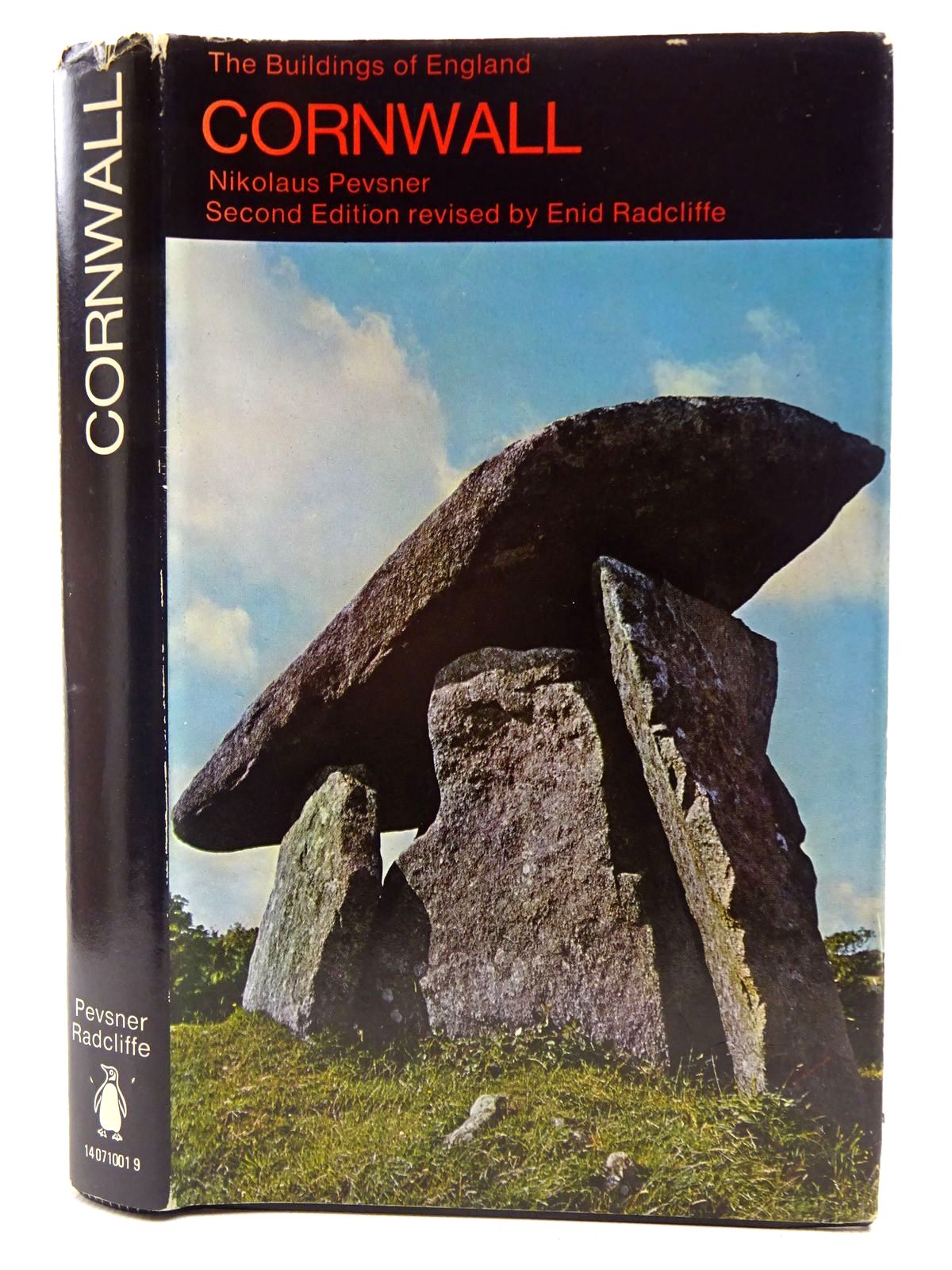 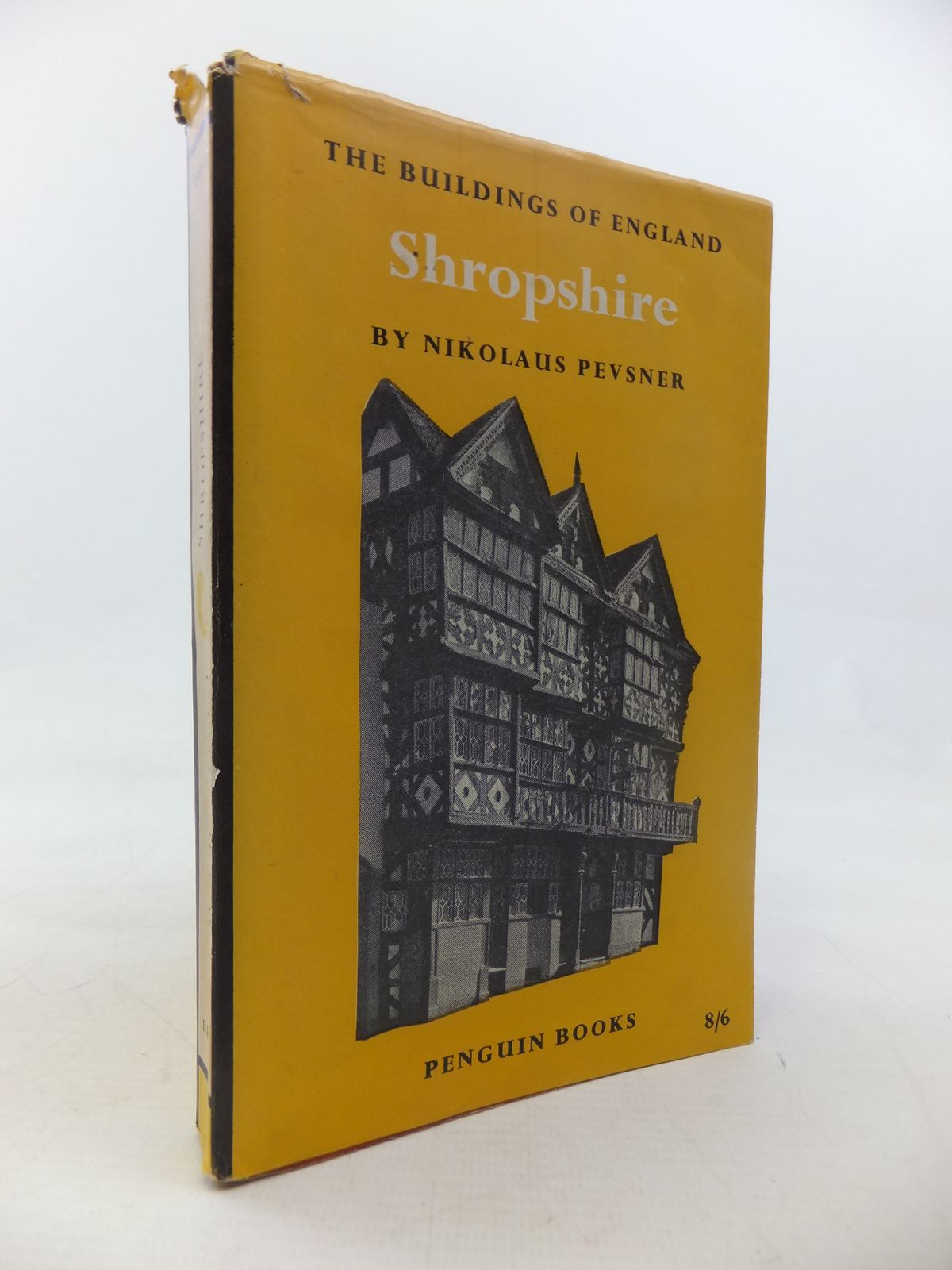 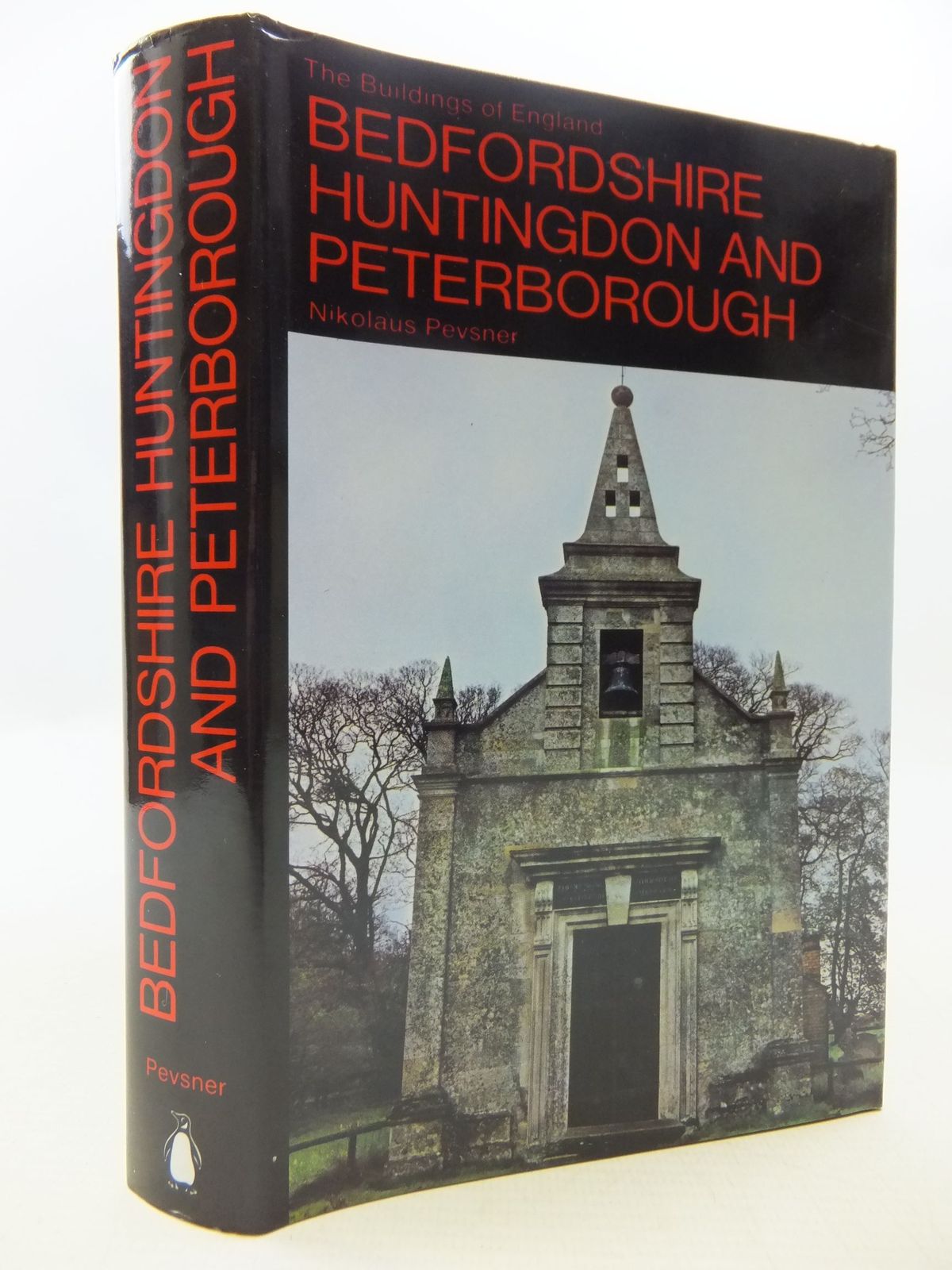 BEDFORDSHIRE AND THE COUNTY OF HUNTINGDON AND PETERBOROUGH (BUILDINGS OF ENGLAND)
Written by Nikolaus Pevsner. Stock no 1709293. Published by Penguin. 1997. 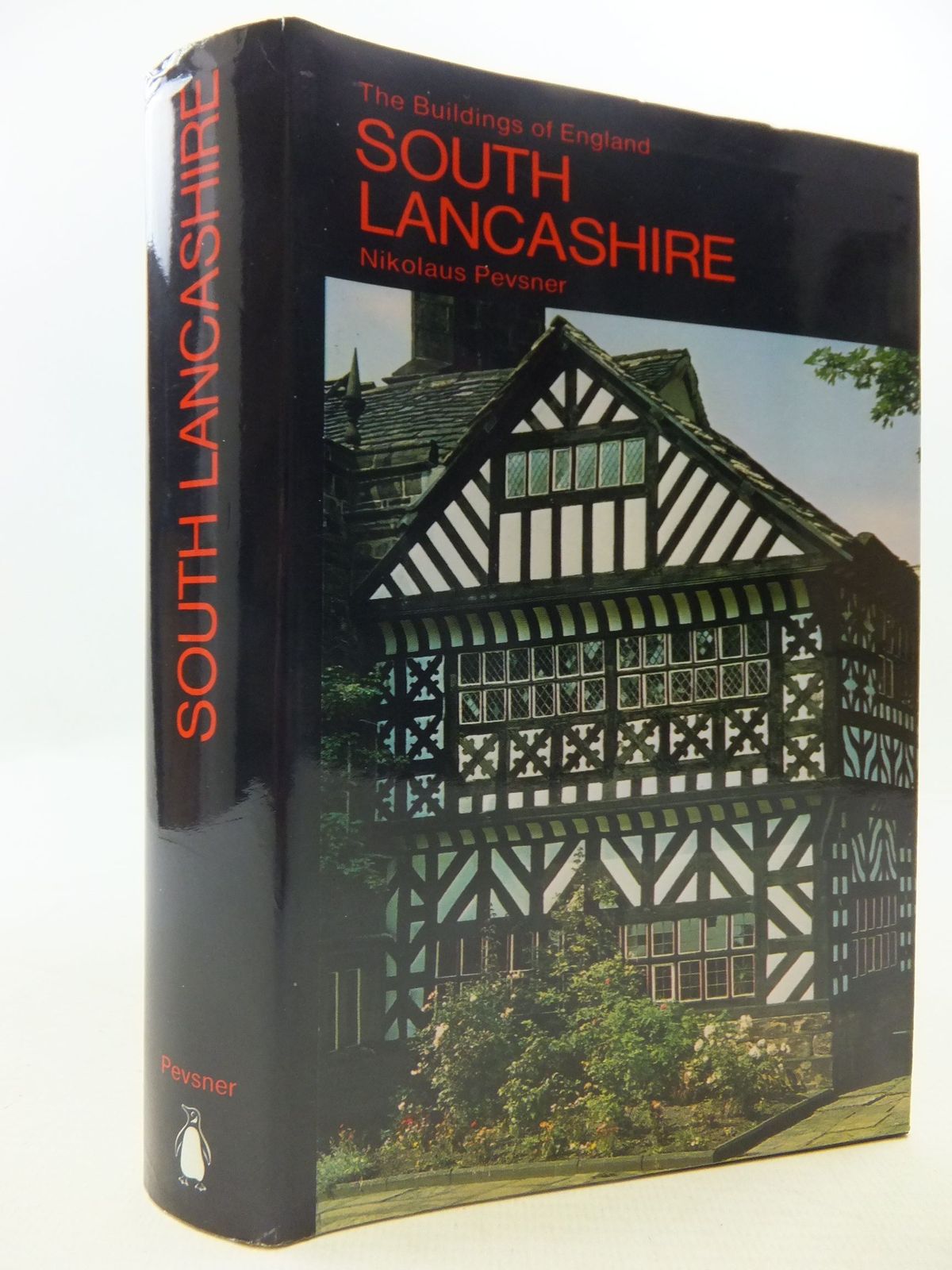 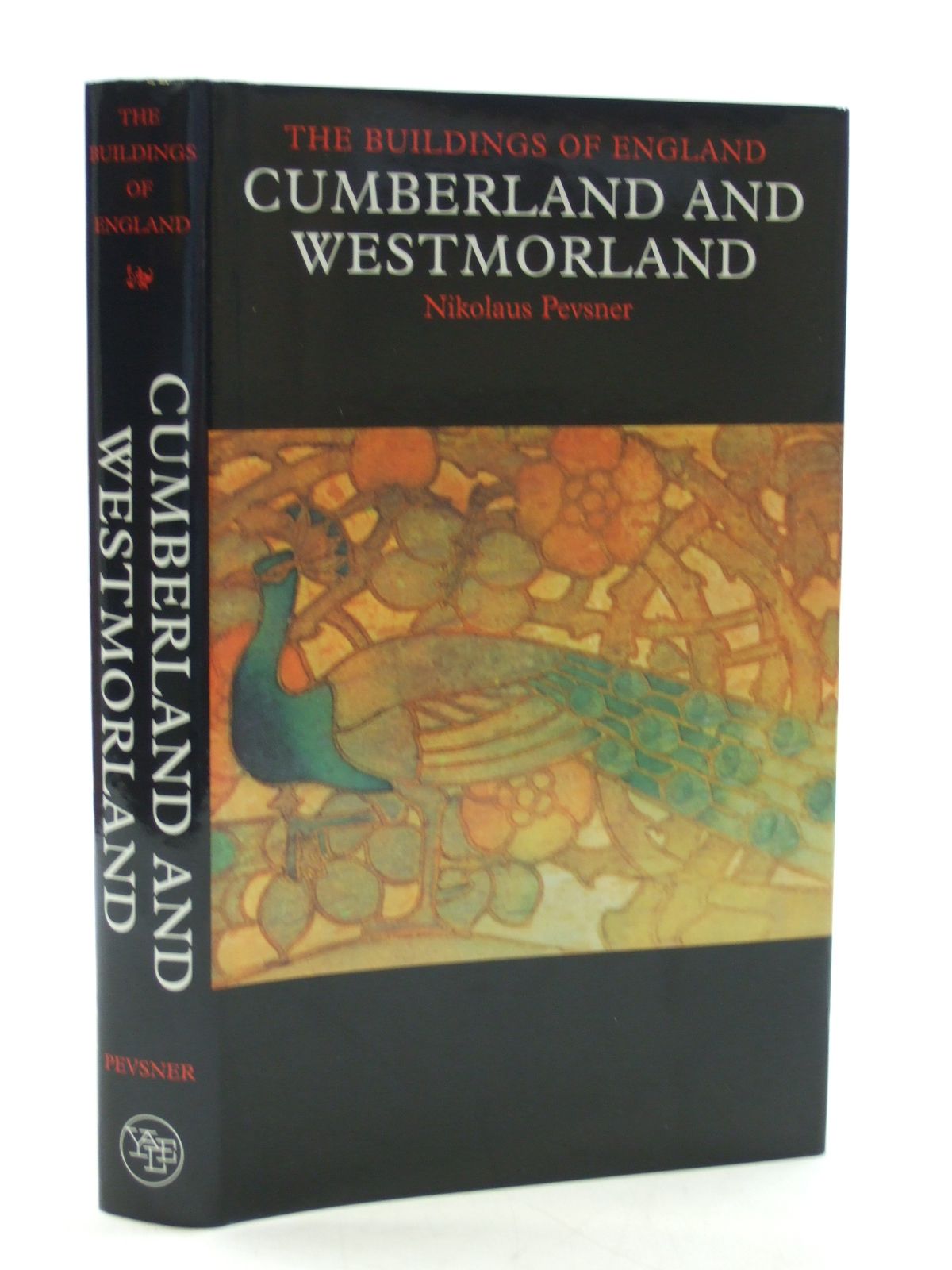 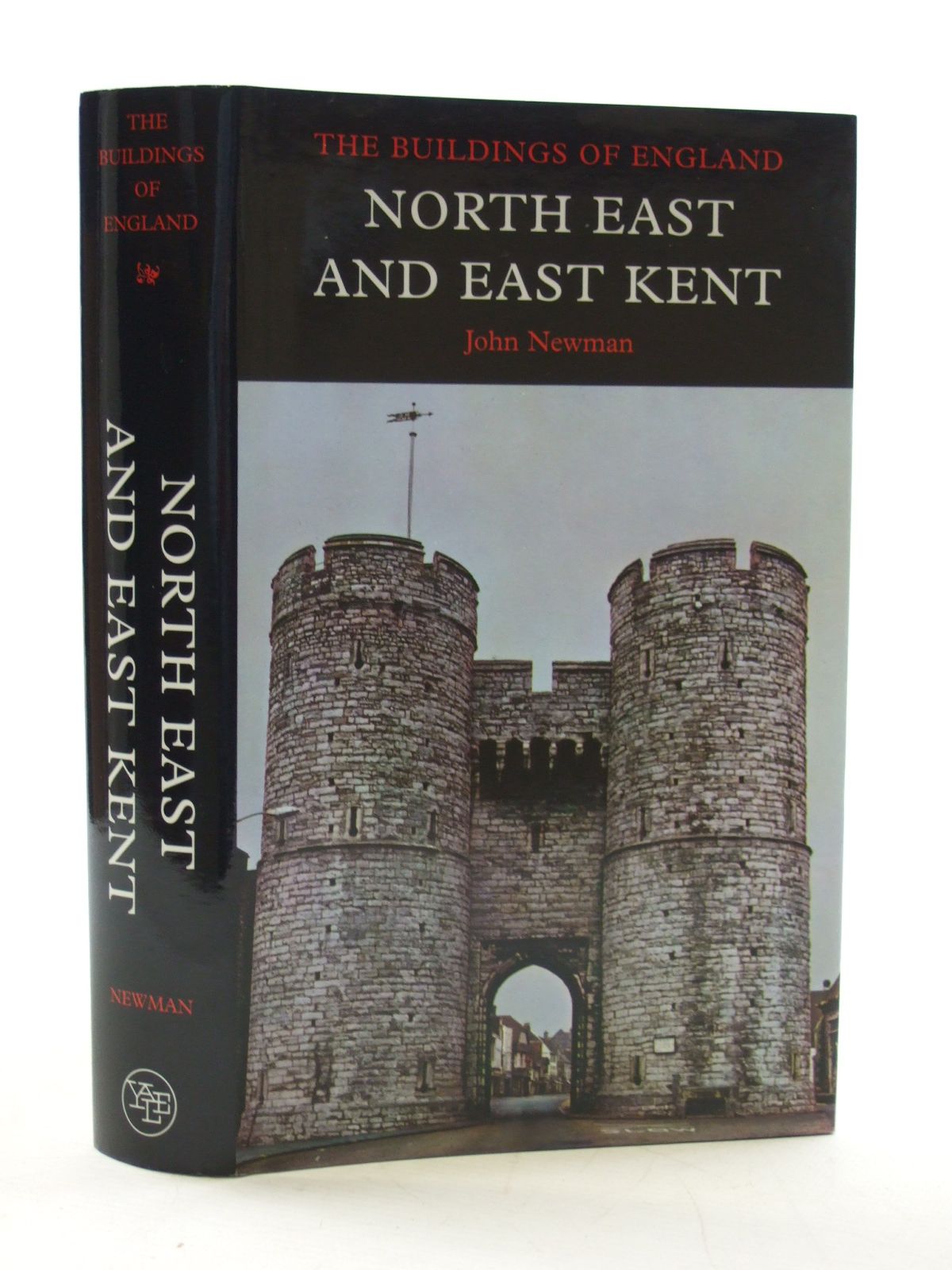 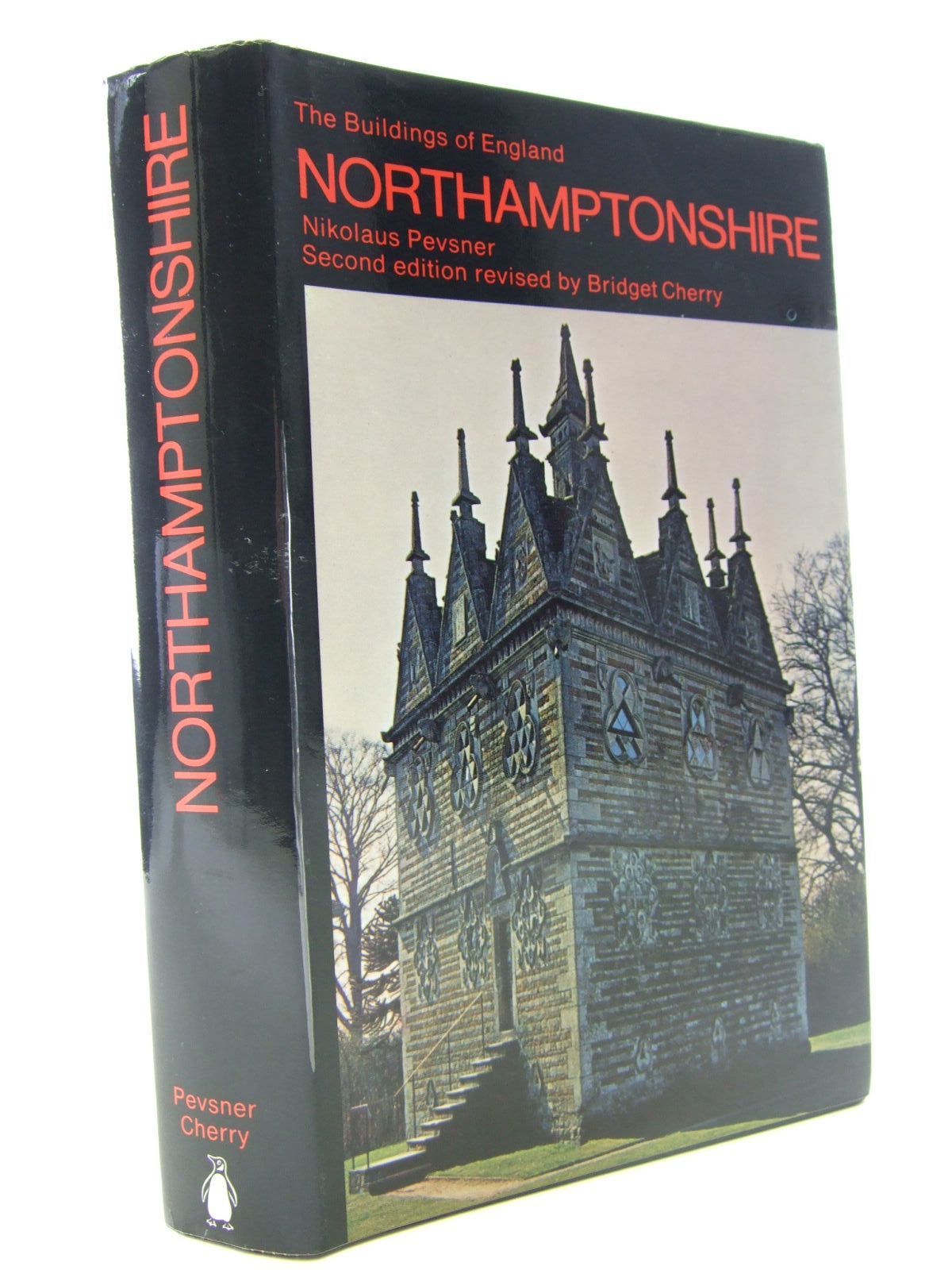 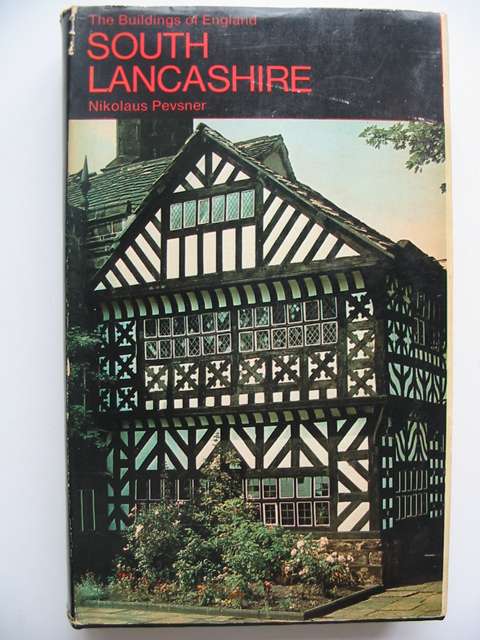