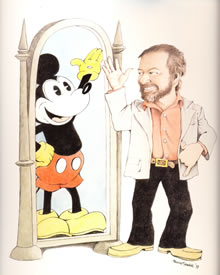 I was very saddened to hear in May this year of the death of one of the greatest children’s authors/illustrators of our time - Maurice Sendak. It seems therefore a good time to look back on the career of this remarkable man, remembered so fondly by so many, young and old. 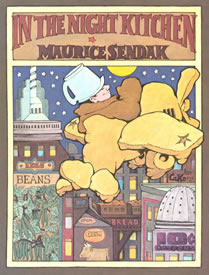 Born on June 10, 1928 in Brooklyn, USA, Sendak was the youngest of three children. Unfortunately he was also the frailest of the three and spent a fair bit of his childhood confined to bed. At the age of two and a half he was sick for thirteen weeks after contracting measles followed by double pneumonia! This is where his love of books and illustrations began as when he was confined to bed he would use his time drawing and sketching.

It was after watching Disney's Fantasia at the age of twelve that Sendak decided he wanted to be an illustrator. After leaving Lafayette High School in 1946 he had a number of jobs relating to the design and creation of window displays. A very important step in his career ladder was when he worked at F.A.O. Schwarz, New York (the big Fifth Avenue toy store still in existence today) and was introduced by a colleague to Ursula Nordstrom, the children's-book editor of Harper and Brothers at the time. He was offered the chance to illustrate a collection of tales,The Wonderful Farm by Marcel Ayme, which he immediately accepted and thus began his professional career in children's books. 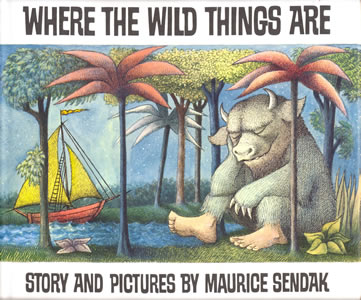 Where The Wild Things Are is of course Sendak's best known work having been adapted into other media several times - an animated short in 1973 (updated in 1988), a 1980 opera and most recently a live-action 2009 feature-film adaptation. Originally published by Harper and Brothers in 1963 the story tells of Max and his wild imagination. The story features grotesque and fearsome looking monsters (the Wild Things) which Max conquers simply by staring into their eyes without blinking! Back in 1963 the book was met with controversy - parents, educators and librarians began asking questions: Would the book upset small children? Would Max's bad behaviour invite young listener-viewers to emulate him? Would the wild things induce nightmares in children? Despite the controversy that has never been entirely resolved we know that Wild Things became an unprecedented success and was awarded the Caldecott Medal in 1964.

Another early work to attract controversy (I never realised that any of his works had done so before researching this article!) was In The Night Kitchen which was first published in 1970. Apparently this book has often been subject to censorship for its drawings of a young boy prancing naked through the story. The book regularly appears on the American Library Association’s list of “frequently challenged and banned books”!

As you are probably well aware, Sendak was a prolific illustrator of children's books right up until the mid 2000's, writing at least 15 titles himself. However, he was also very much involved in television work and creating animated series such as Bumble Ardy, Seven Monsters, Up & Down and Broom Adventures. In 2003 Chicago Opera Theatre produced Sendak and Kushner's adaptation of Brundibar (an English version of Czech composer Hans Krasa's children's Holocaust opera), and other theatres since have also followed suit. 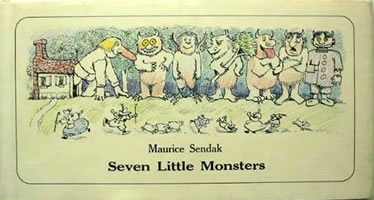 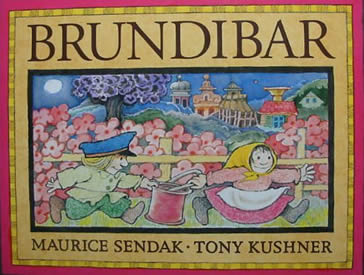 In 2008 Sendak revealed that he was in fact gay and had lived with his partner Dr. Eugene Glynn for 50 years before Glynn's death in 2007. Apparently Sendak's parents never knew and Sendak was quoted saying “All I wanted was to be straight so my parents could be happy. They never, never knew”.

Sendak died on the morning of May 8, 2012 from complications of a stroke. In its obituary The New York Times called Sendak “the most important children's book artist of the 20th century”.

A bibliography of some of Sendak's most popular works:

Information gleaned from http://en.wikipedia.org/wiki/Maurice_Sendak and The Art of Maurice Sendak by Selma G. Lanes. 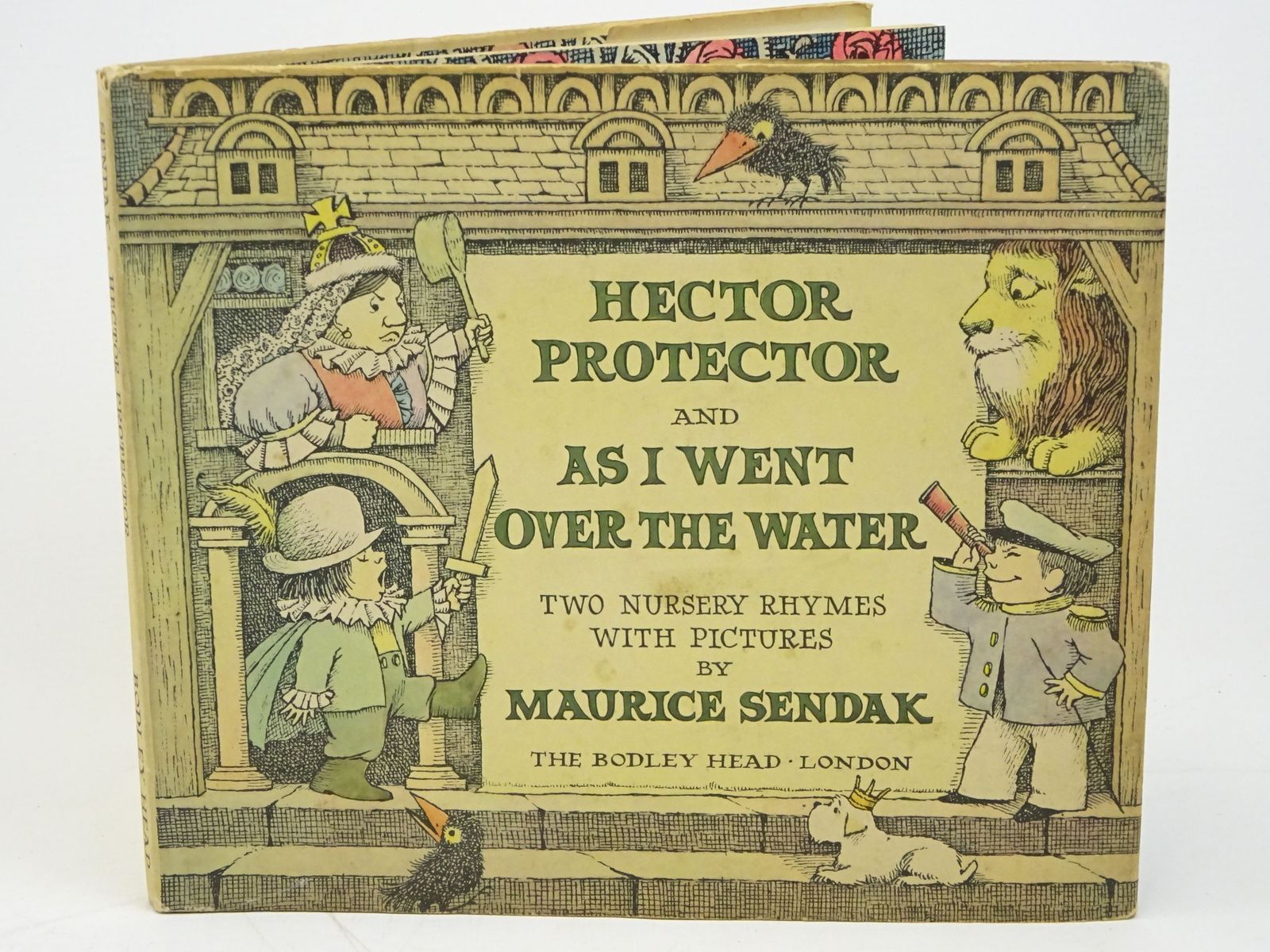 HECTOR PROTECTOR AND AS I WENT OVER THE WATER
Sendak, Maurice. Illustrated by Sendak, Maurice. Stock no. 1318026
Published by The Bodley Head. 1st UK 1967. Very good condition in a almost very good dustwrapper. 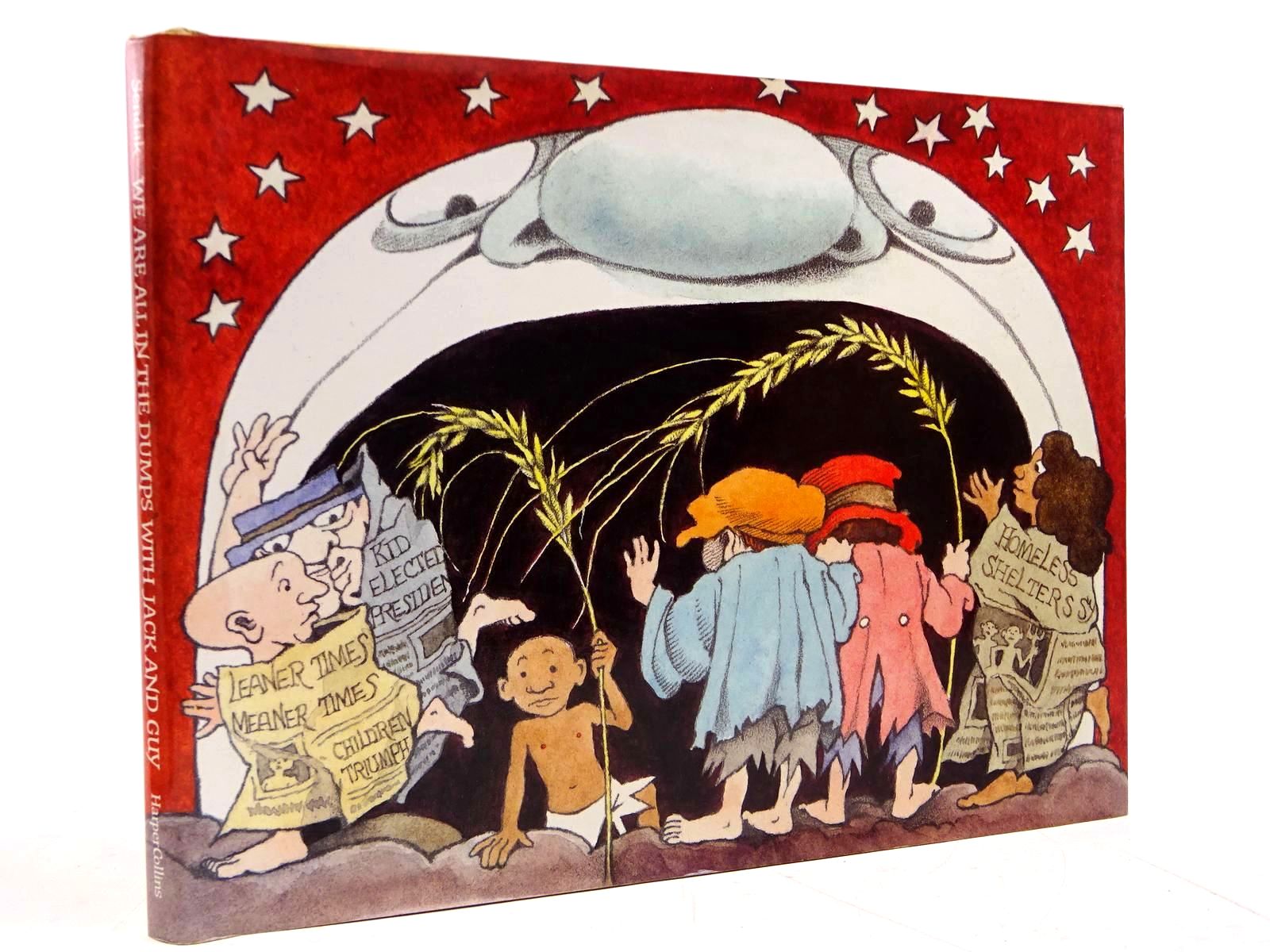 WE ARE ALL IN THE DUMPS WITH JACK AND GUY
Sendak, Maurice. Illustrated by Sendak, Maurice. Stock no. 2131199
Published by Harper Collins. 1st 1993. Very good condition in a very good dustwrapper. 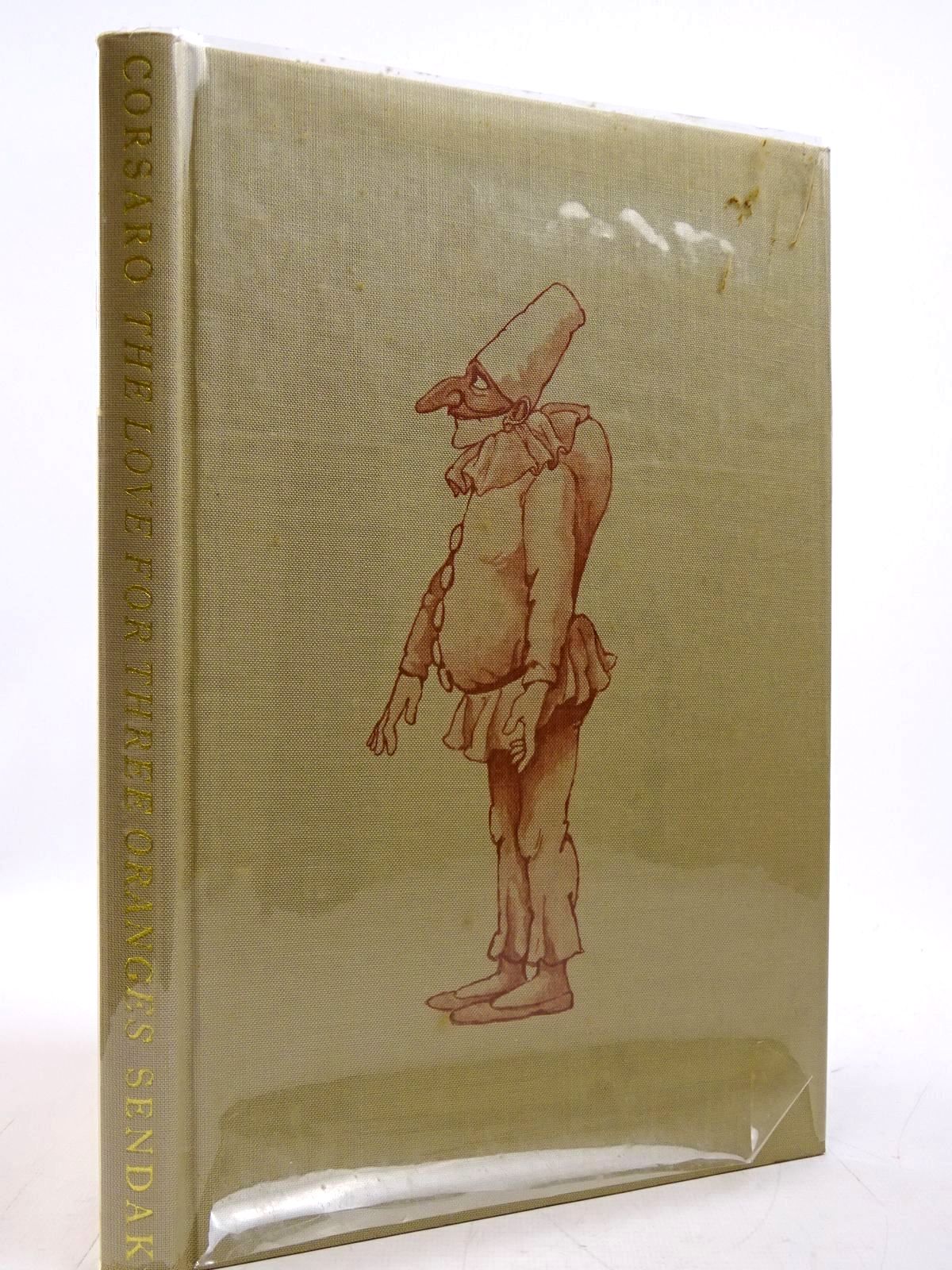 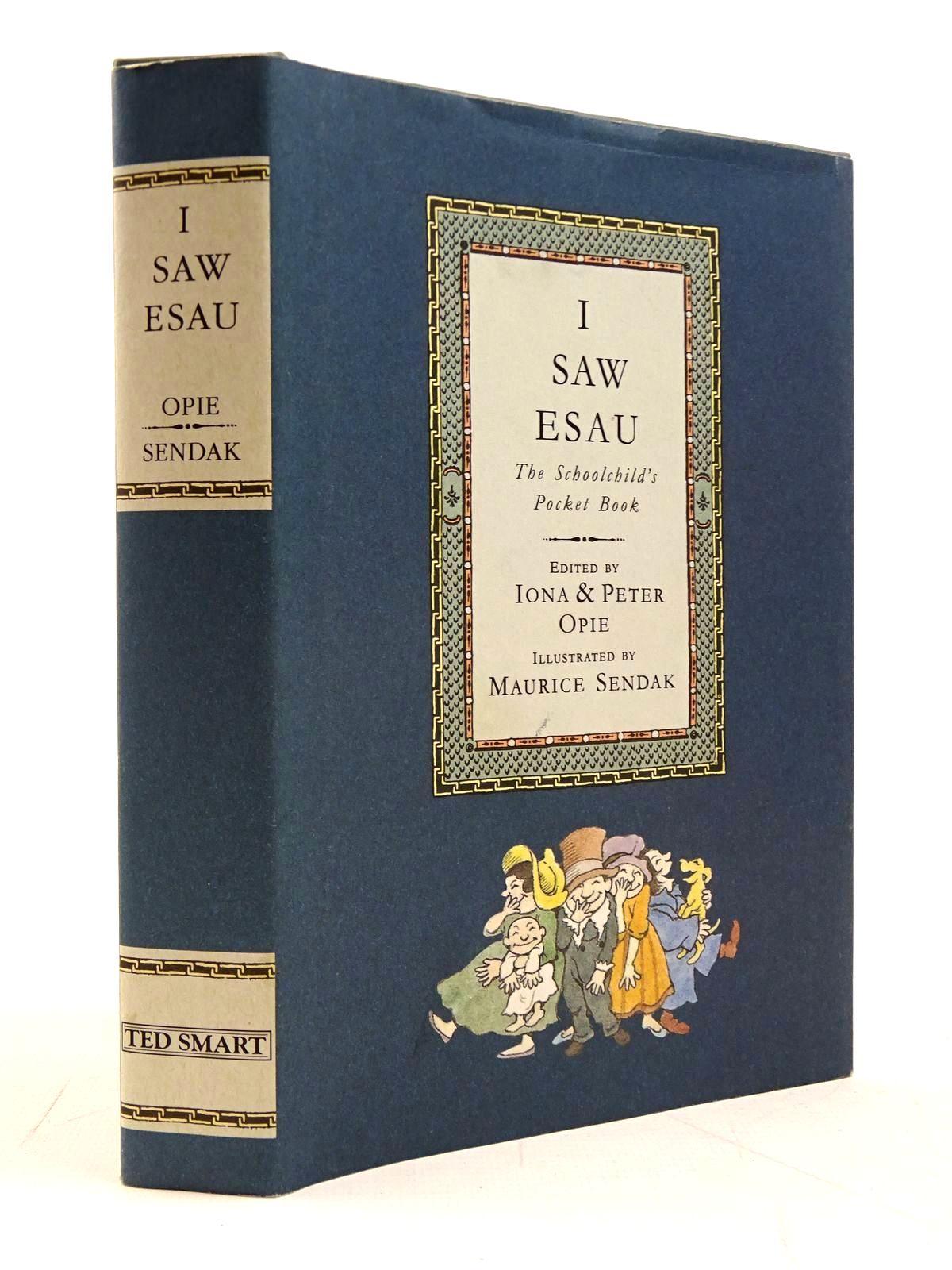 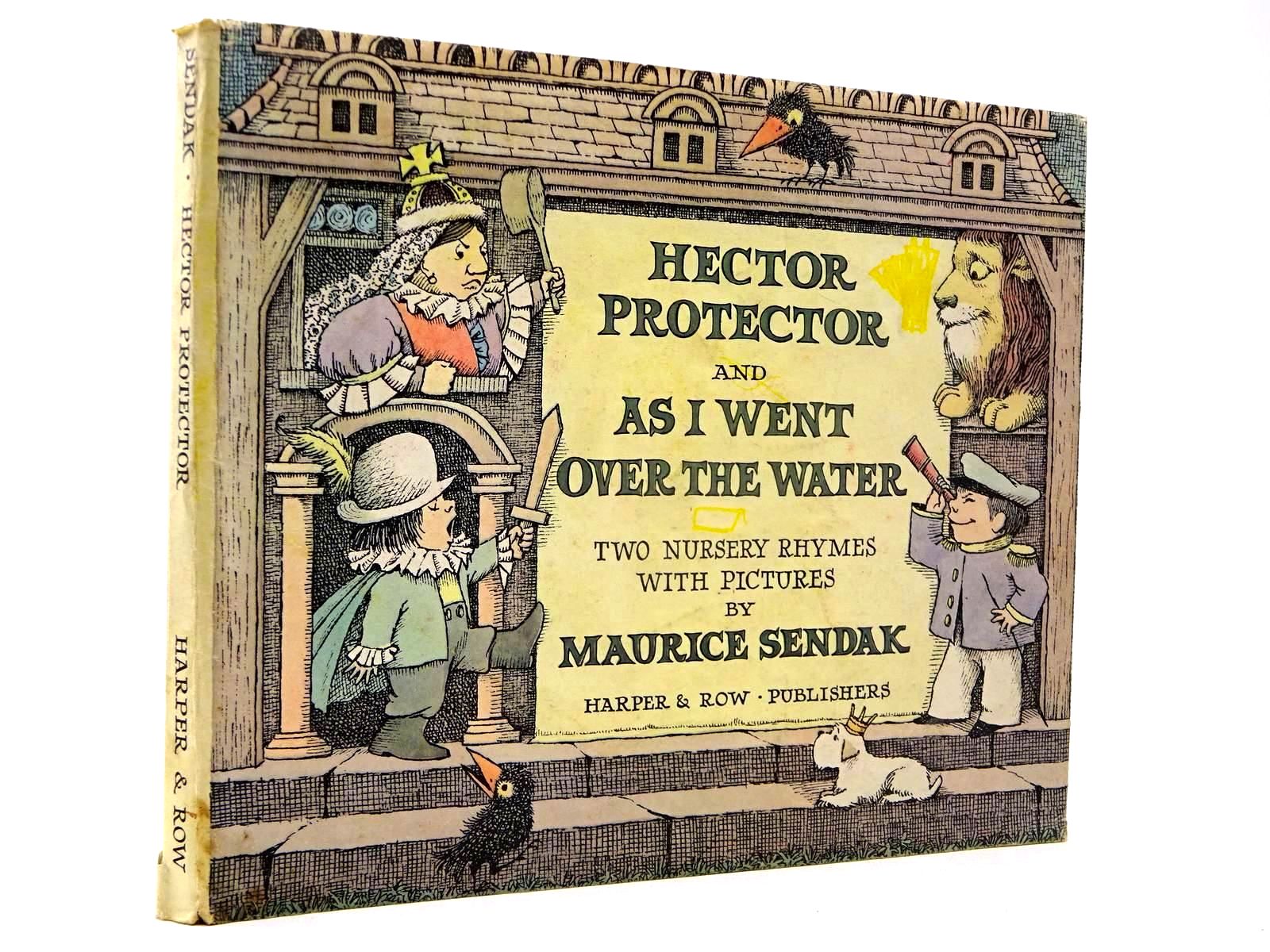 HECTOR PROTECTOR AND AS I WENT OVER THE WATER
Sendak, Maurice. Illustrated by Sendak, Maurice. Stock no. 2130298
Published by Harper &amp; Row. 1st USA 1965. Very good condition in a good dustwrapper. 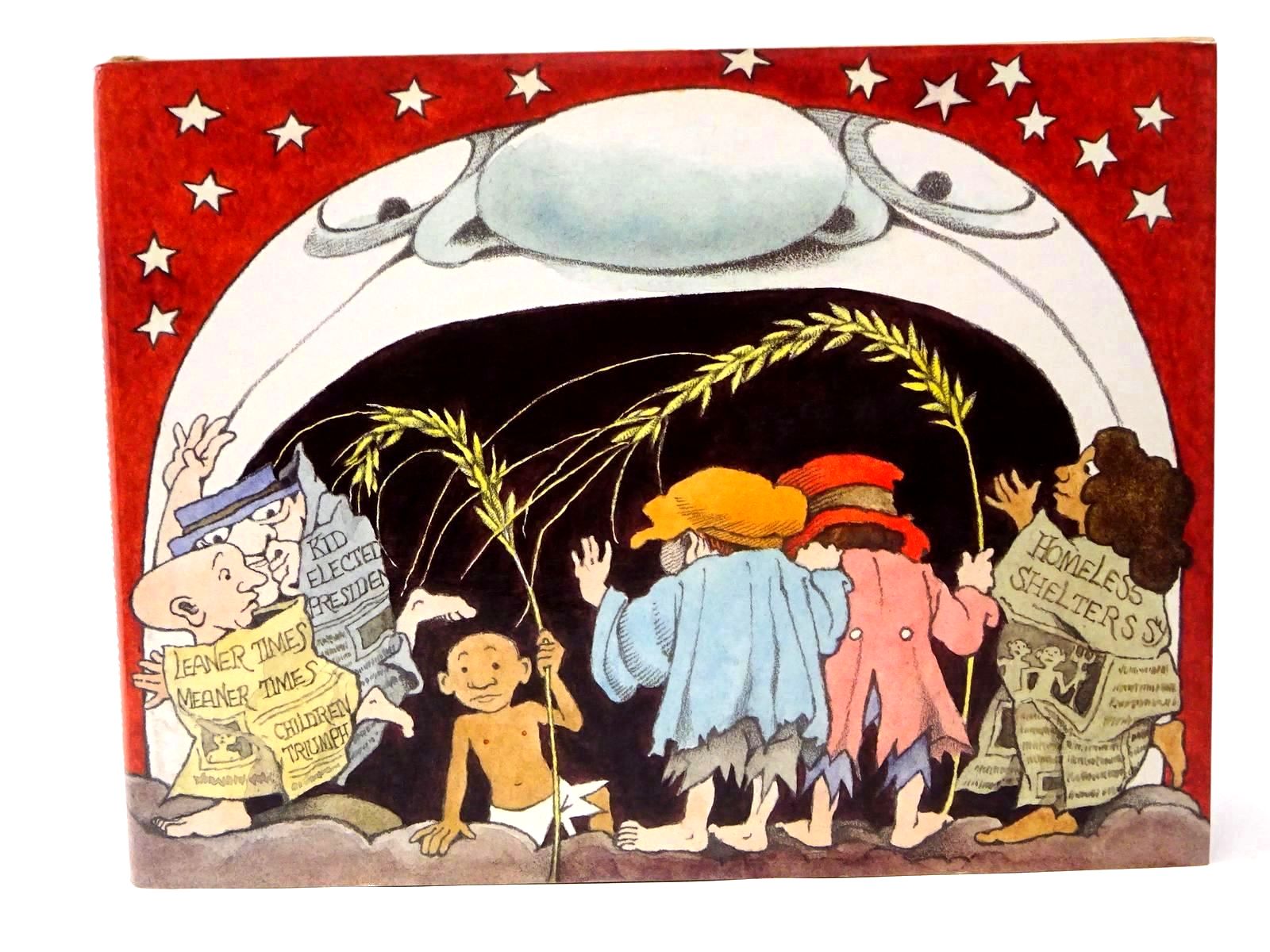 WE ARE ALL IN THE DUMPS WITH JACK AND GUY
Sendak, Maurice. Illustrated by Sendak, Maurice. Stock no. 1317701
Published by Harper Collins. 1st USA 1993. Very good condition in a very good dustwrapper. 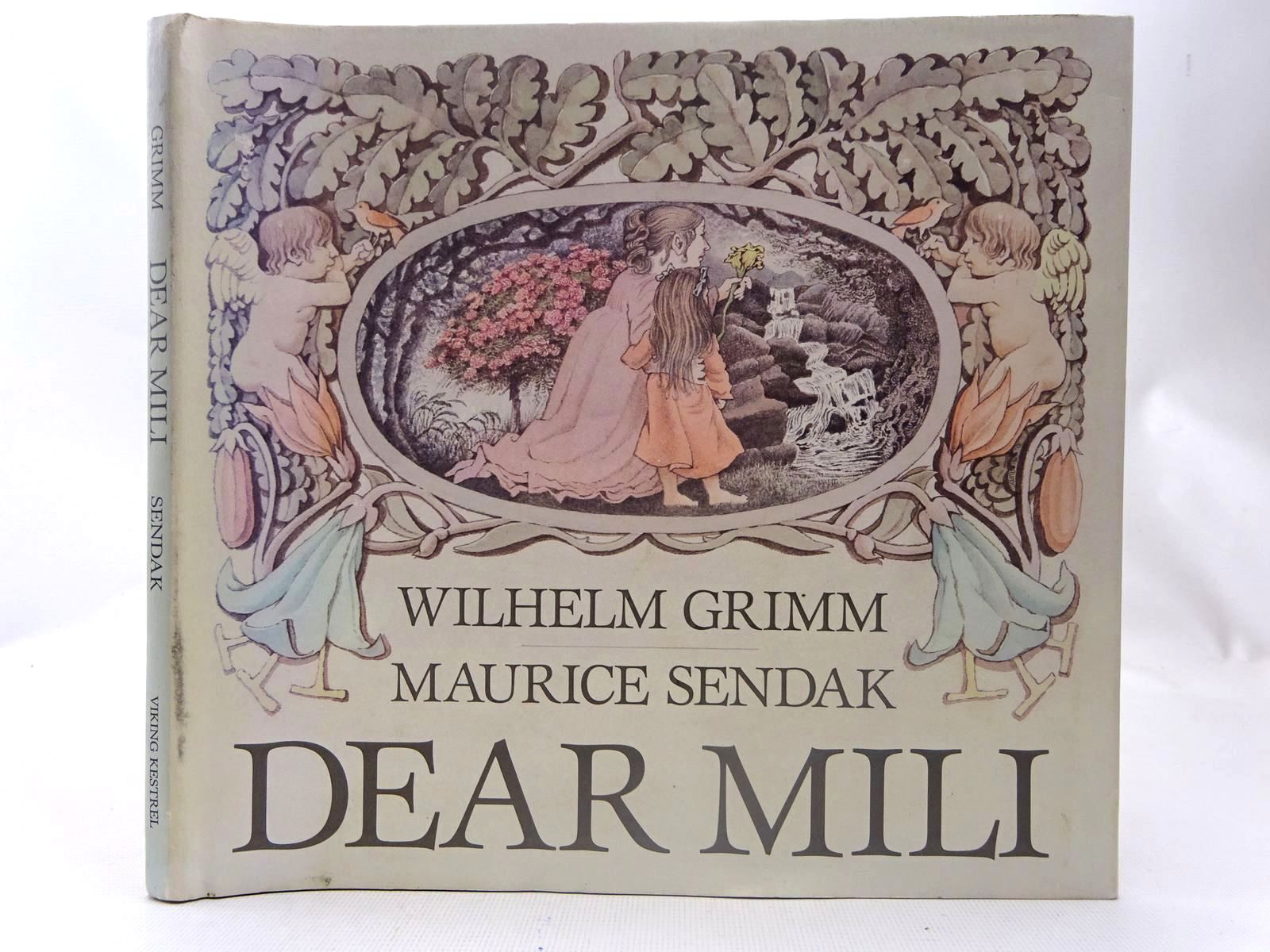 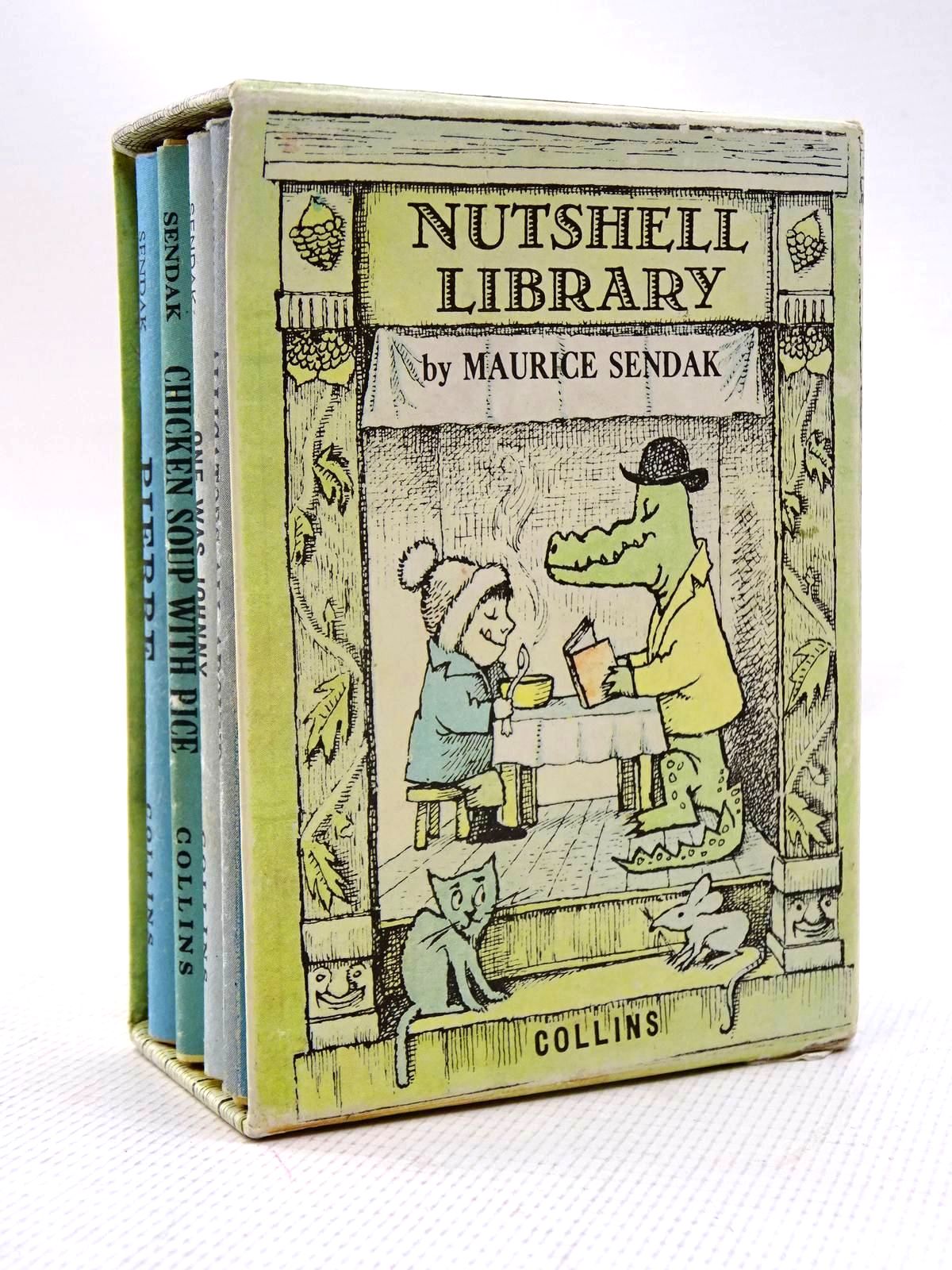 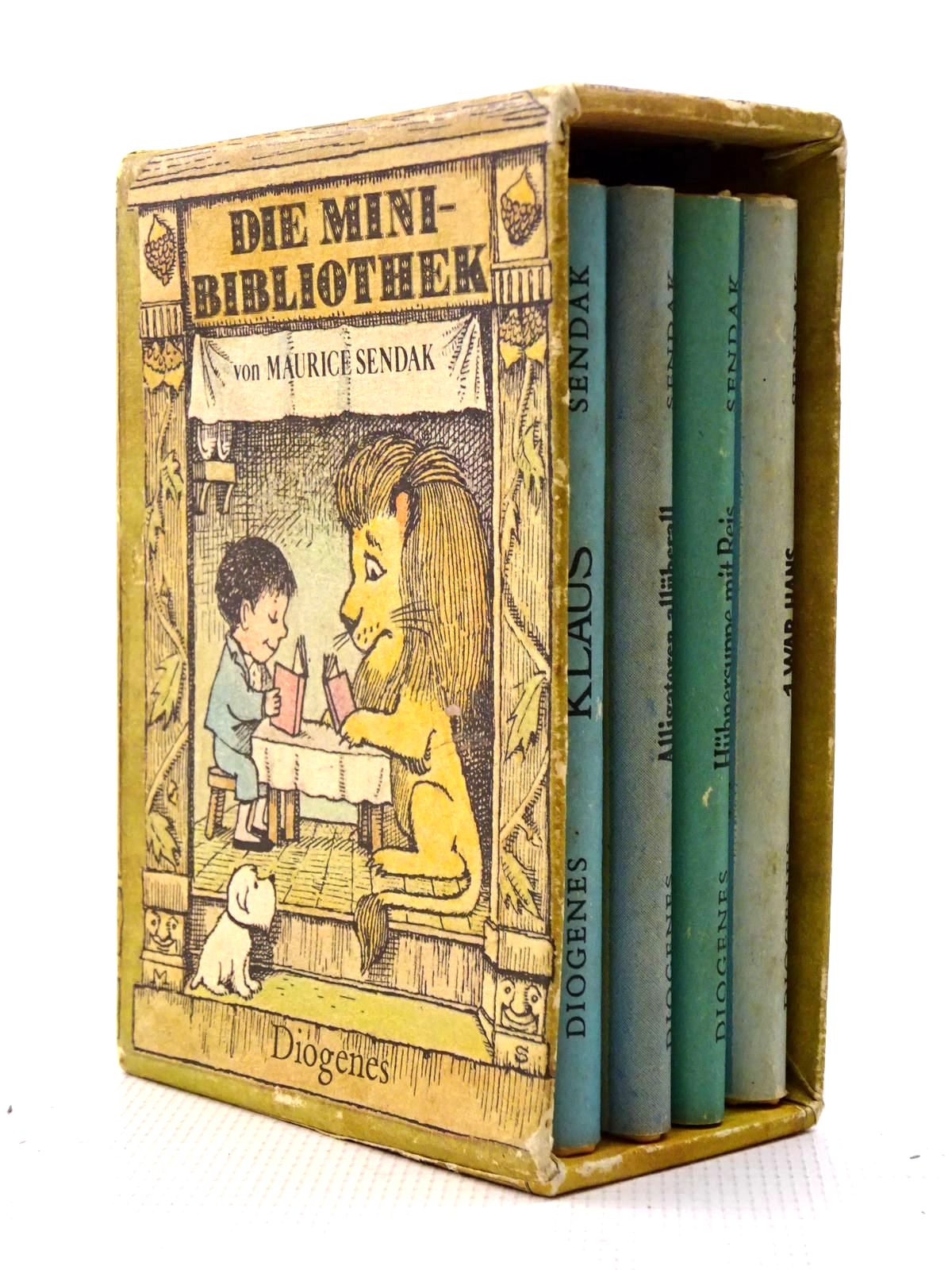 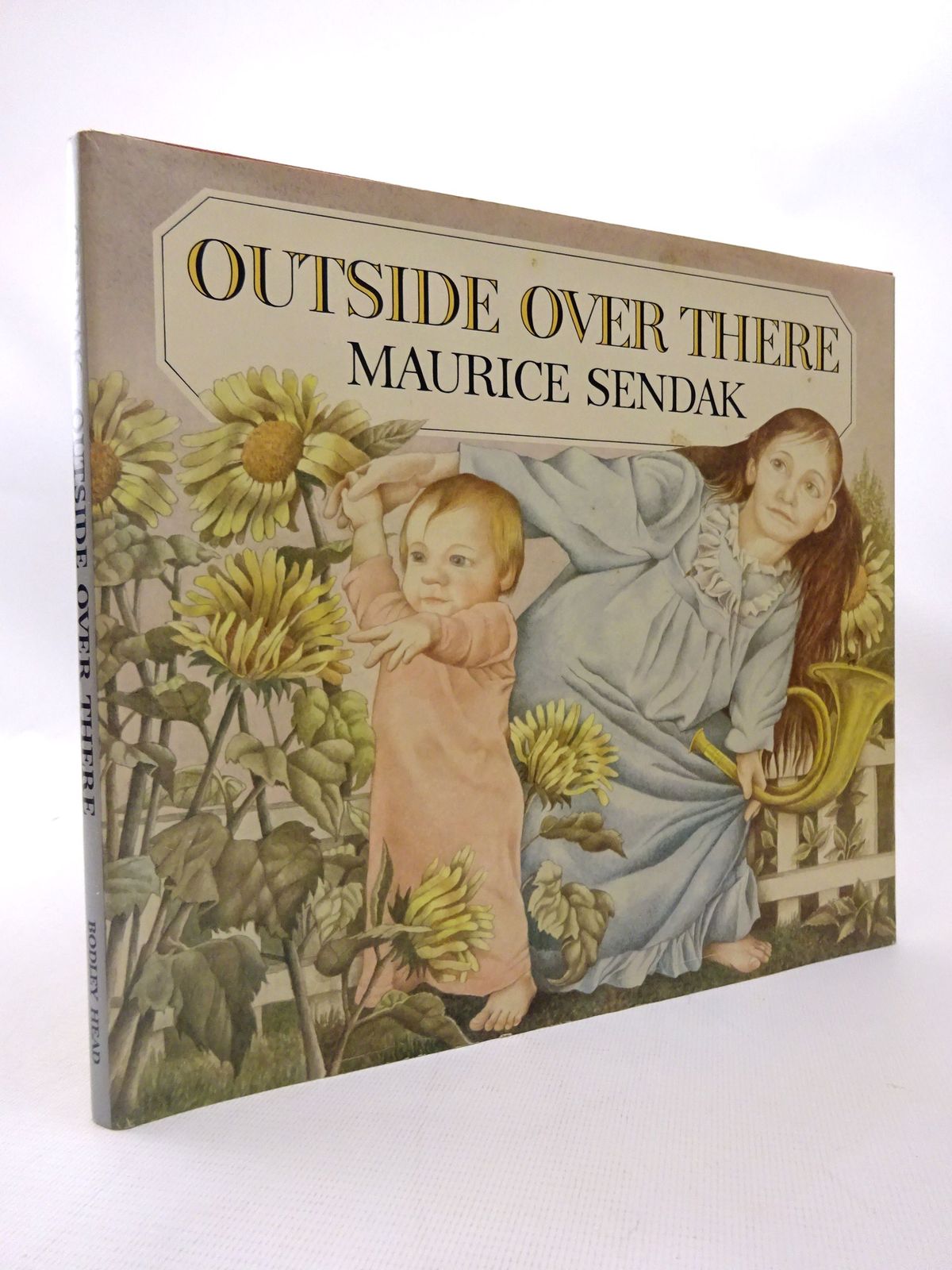 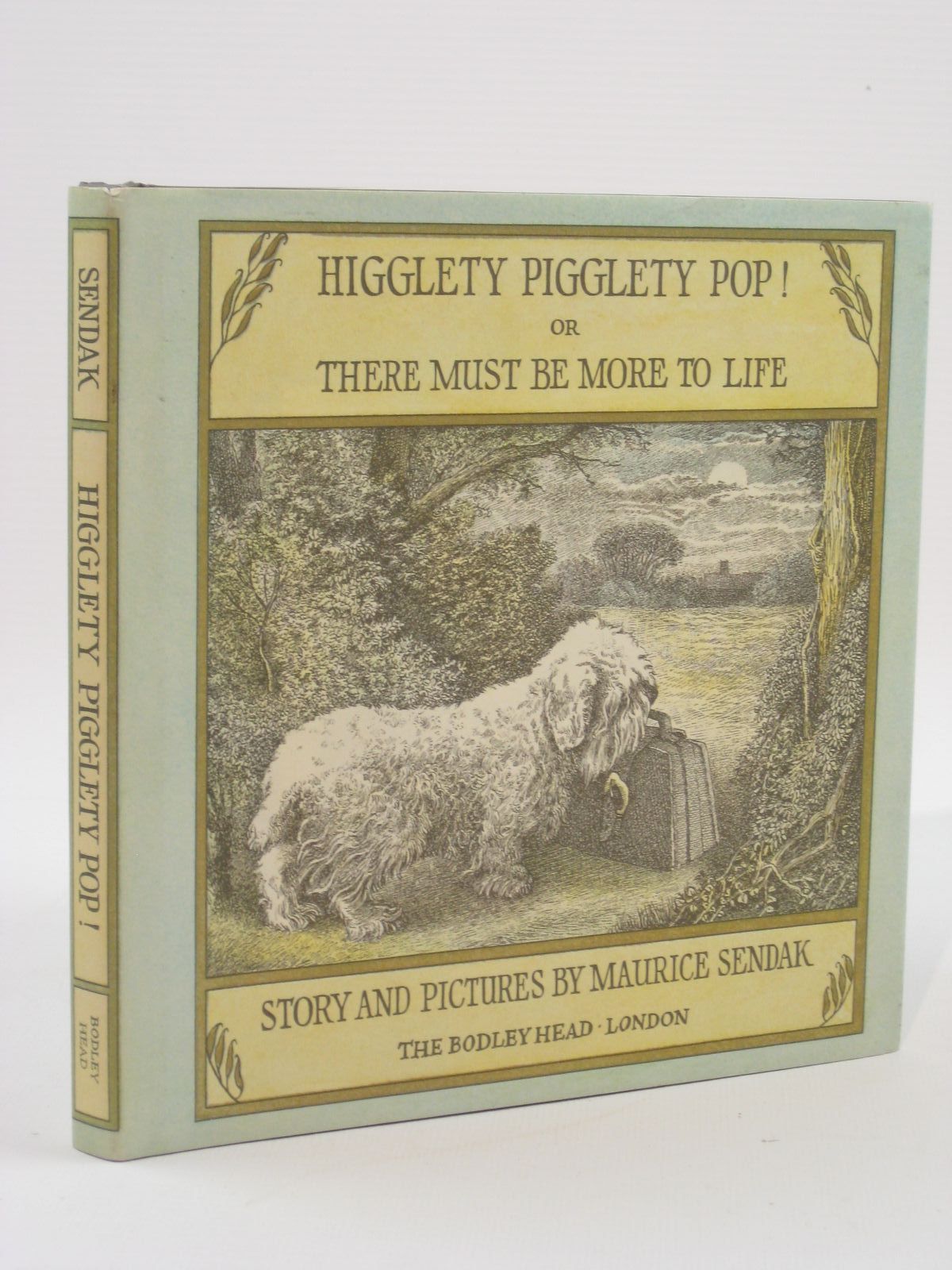 HIGGLETY PIGGLETY POP! OR THERE MUST BE MORE TO LIFE
Sendak, Maurice. Illustrated by Sendak, Maurice. Stock no. 1507594
Published by The Bodley Head. 1991. Fine condition in a slightly better than very good dustwrapper.