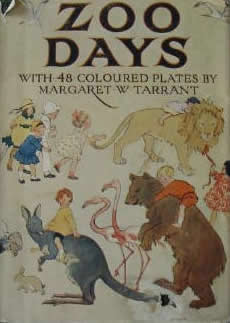 Famous British illustrator Margaret (Winifred) Tarrant, was born in 1888 in Battersea. Her father, Percy Tarrant, encouraged her artwork being a landscape painter himself.

Tarrant's artwork showed promise early on when attending Clapham High School where she won awards for her drawings. After a period of time training to become an art teacher, Tarrant decided against going into teaching and instead became a full-time watercolour painter and illustrator.

Like her father, she produced paintings for publishers to use on postcards; some of her earliest were for publisher C.W. Faulkner in 1909. During the 1920s she had regular work with The Medici Society who used her romantic illustrations of children, fairies and animals to produce numerous prints, cards, booklets, calendars and books, all of which proved very popular. 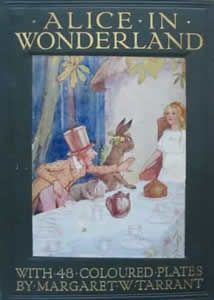 Tarrant's first commission for book illustrations was for Charles Kingsley's'The Water Babies', published in 1908. Many more books followed, including 'The Pied Piper of Hamelin' (1912); 'Zoo Days' (1919) and 'Alice's Adventures In Wonderland' (1916). She completed a notable body of work for publisher George G. Harrap, illustrating around twenty books for them between 1915 and 1929.

During this period, Tarrant, ever the artist and wanting to improve her skills, attended different courses at Heatherley's School of Art.

One of her largest collaborations was with author Marion St. John Webbduring the latter half of the 1920s, and is probably some of her best known work. The reason for this was the subject matter – fairies! Being friends with contemporary Cicely Mary Barkerperhaps influenced her work at that time. The books proved so beloved that some were republished in 2002 for newer generations to enjoy. 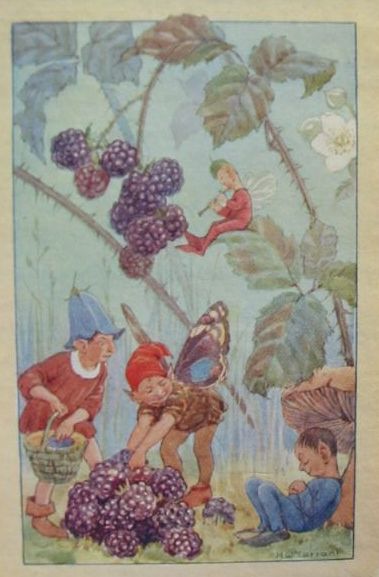 Following her parents’ deaths in 1934, The Medici Society sent her to Palestine in 1936 to gather inspiration and material for her work on her religious paintings. These paintings would be reproduced as part of The Society's popular religious prints series.

During the same period of the mid 1930's, after a move to Peaslake in Surrey, Tarrant attended a further artist’s course at Guildford School of Art. Here she met and became friends with another contemporary of her time, Molly Brett. During the 1950s, due to failing health, Tarrant would go and live with Molly Brett in Cornwall. 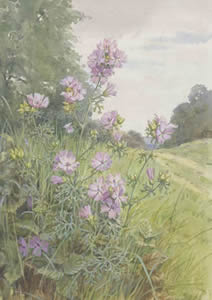 As with many artists, Tarrant was very much in favour of drawing from life. She enjoyed the countryside with its trees, plants and flowers and incorporated these in many of her drawings. Her love and knowledge of wildflowers can especially be seen in the series of wildflower postcards that spanned the late 1930s through to the early 1950s.

Tarrant died 28th July 1959. Some artwork she left to friends but she left her estate to 12 charities.

Thankfully she left behind a beautiful, endearing and timeless collection of artwork that can be enjoyed always.

Information gleaned from: The Dictionary of 20th Century British Book Illustrators; The Medici Society and ortakales.com 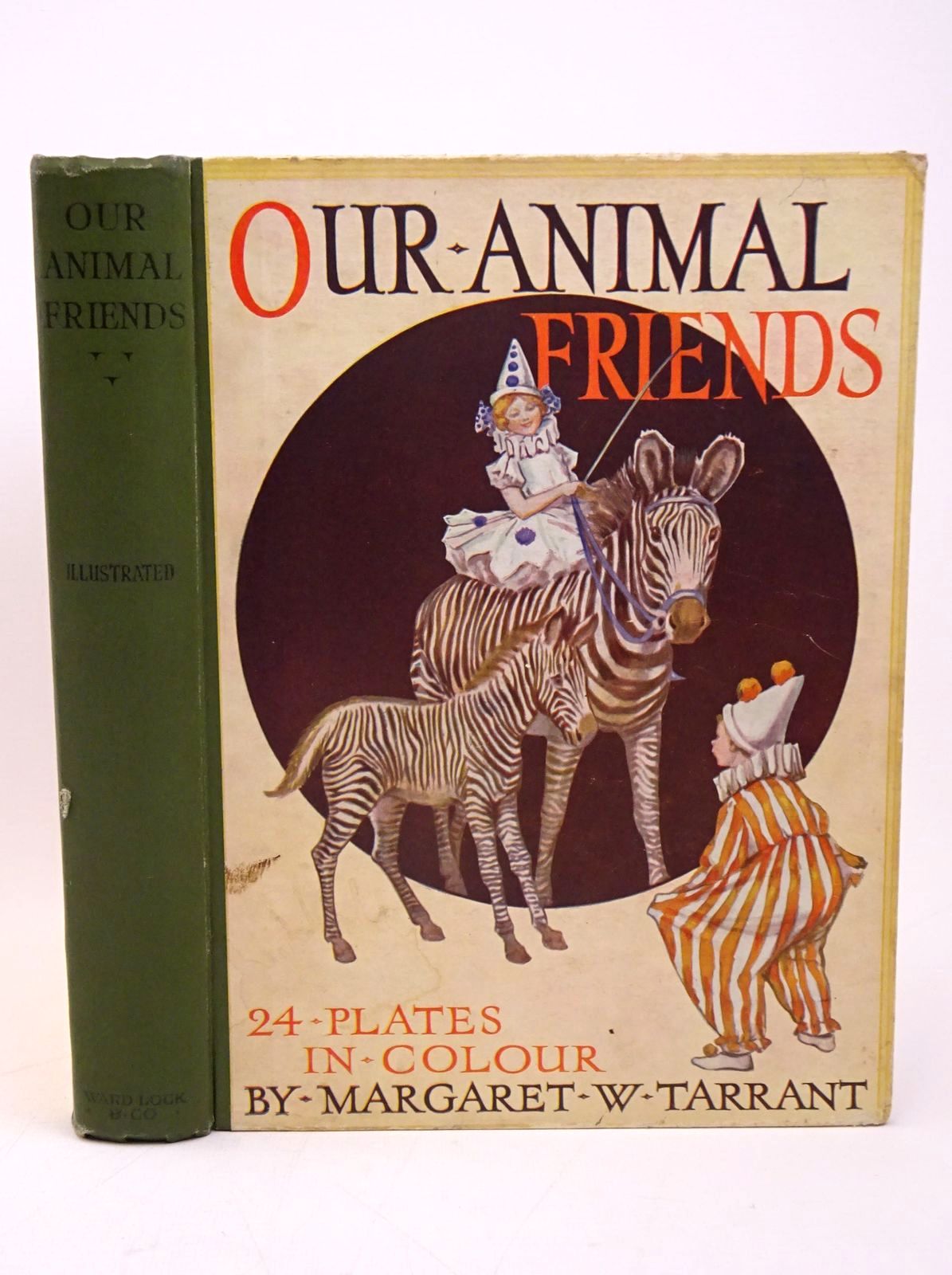 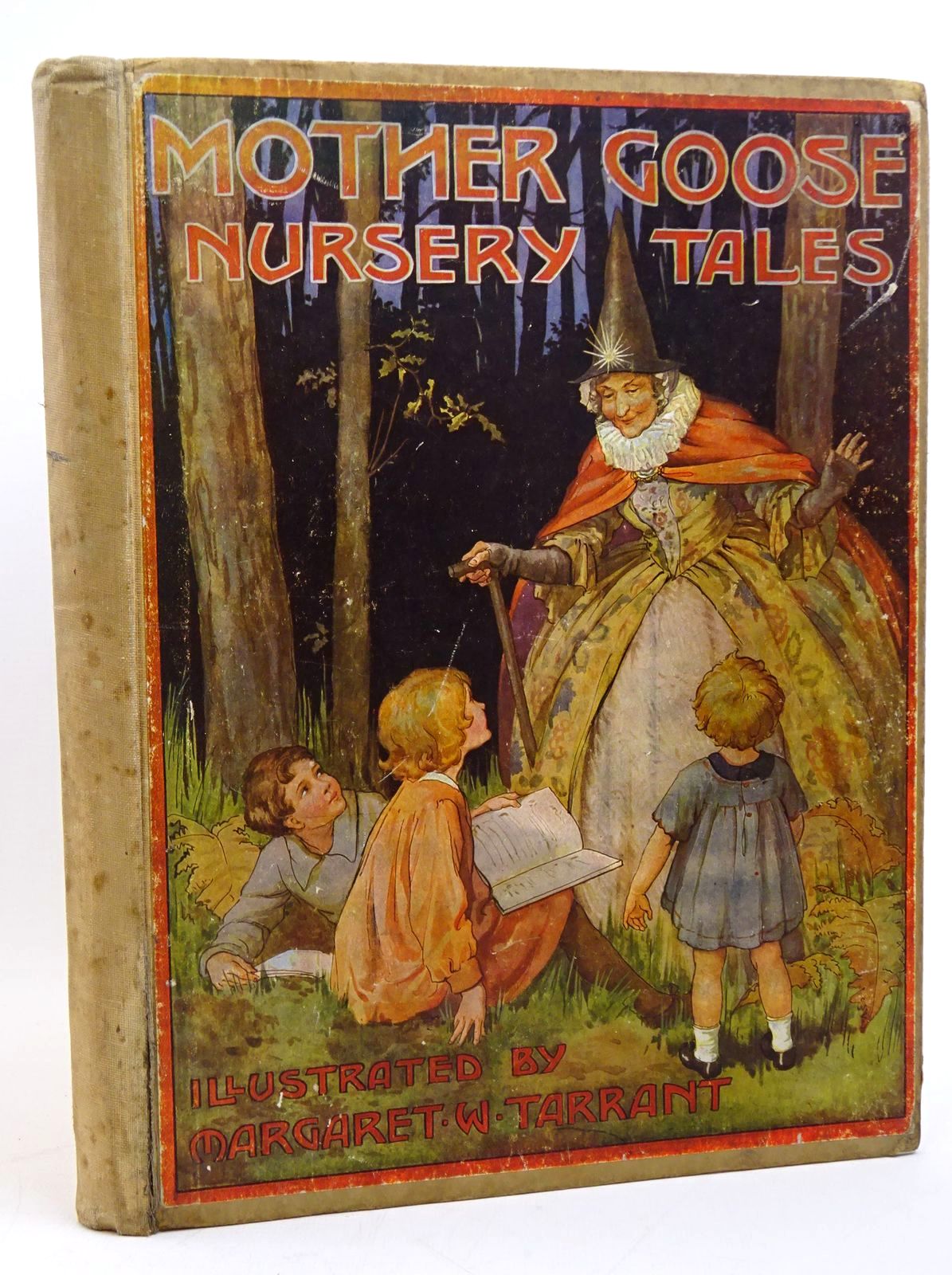 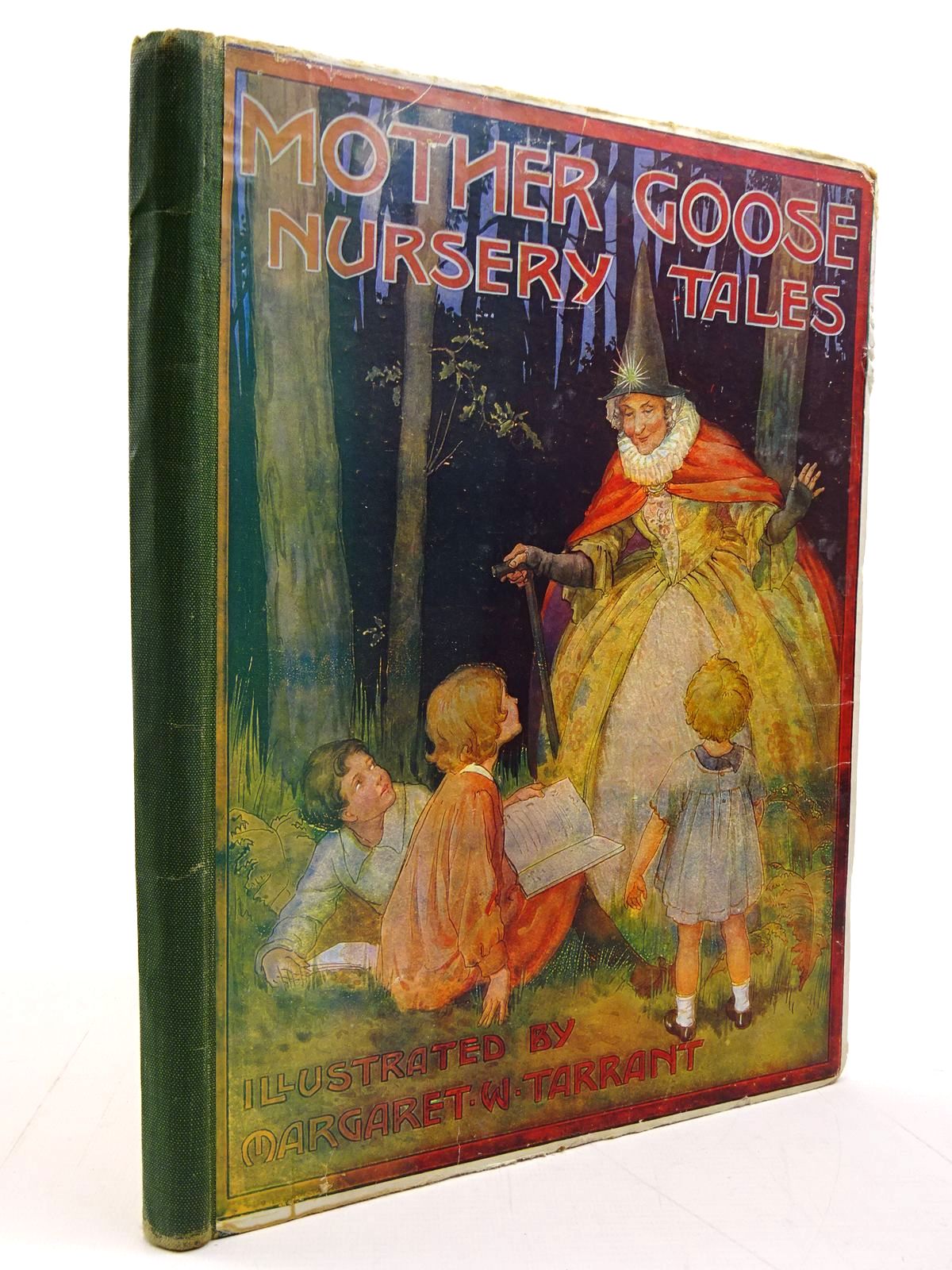 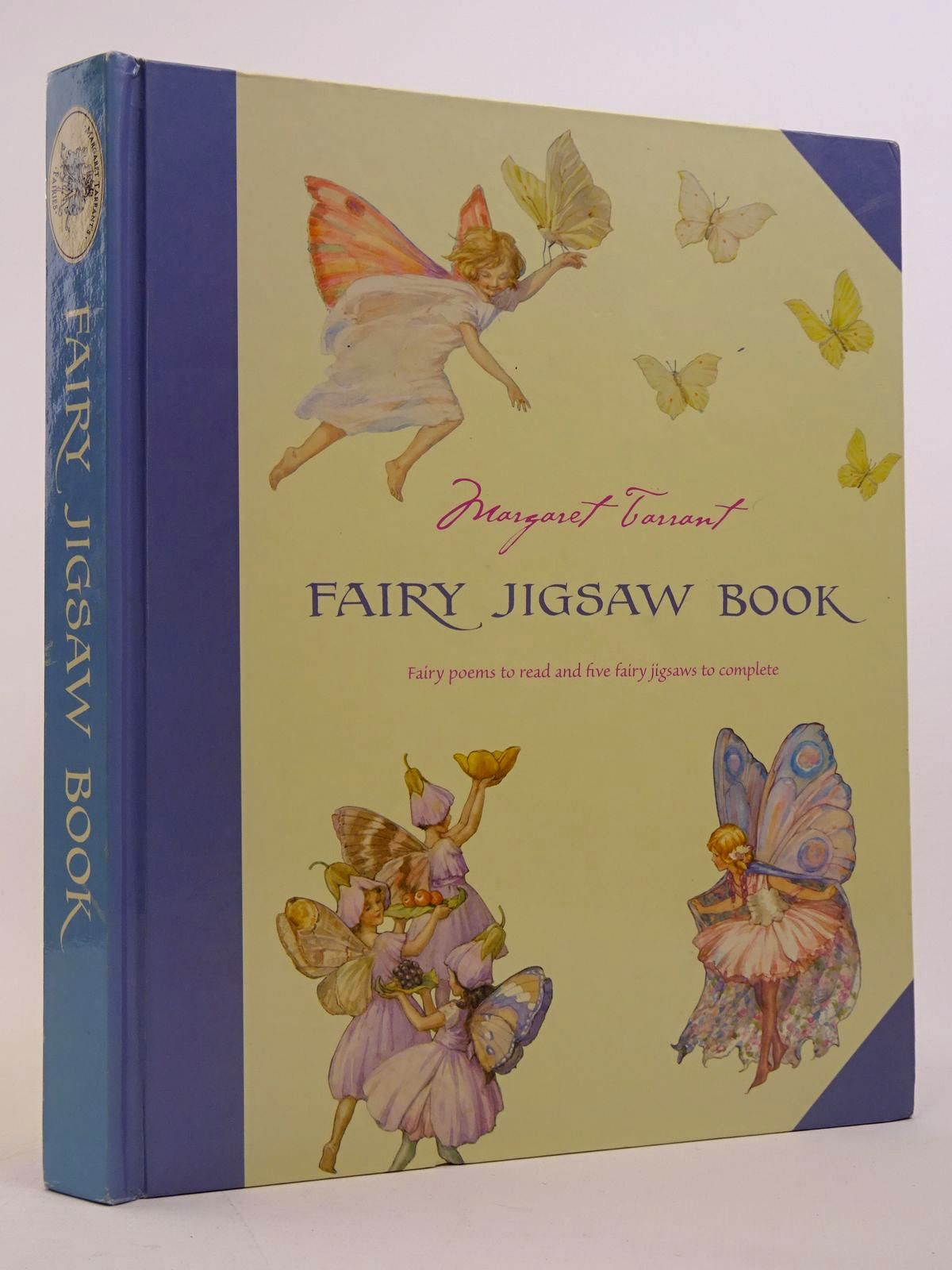 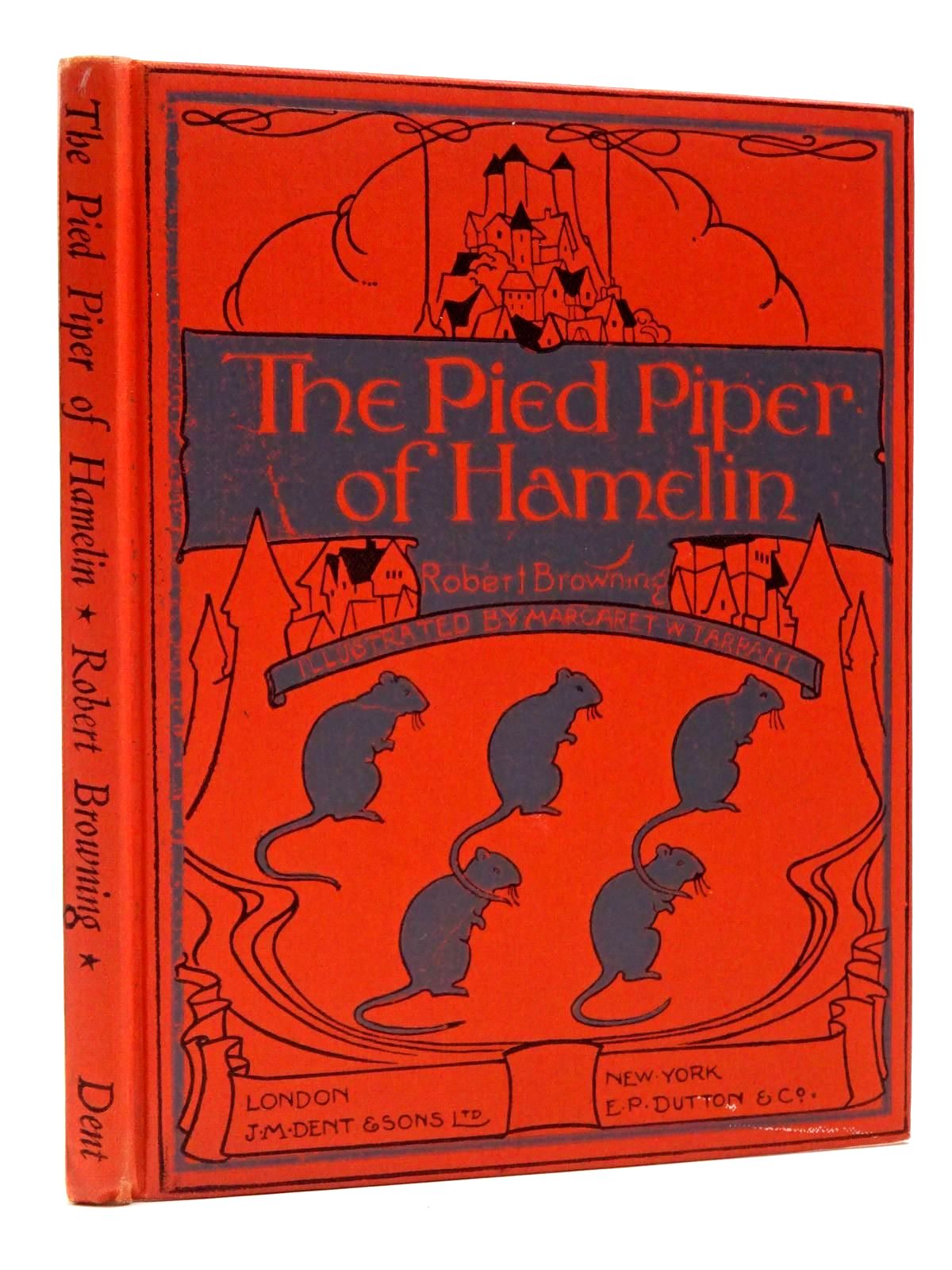 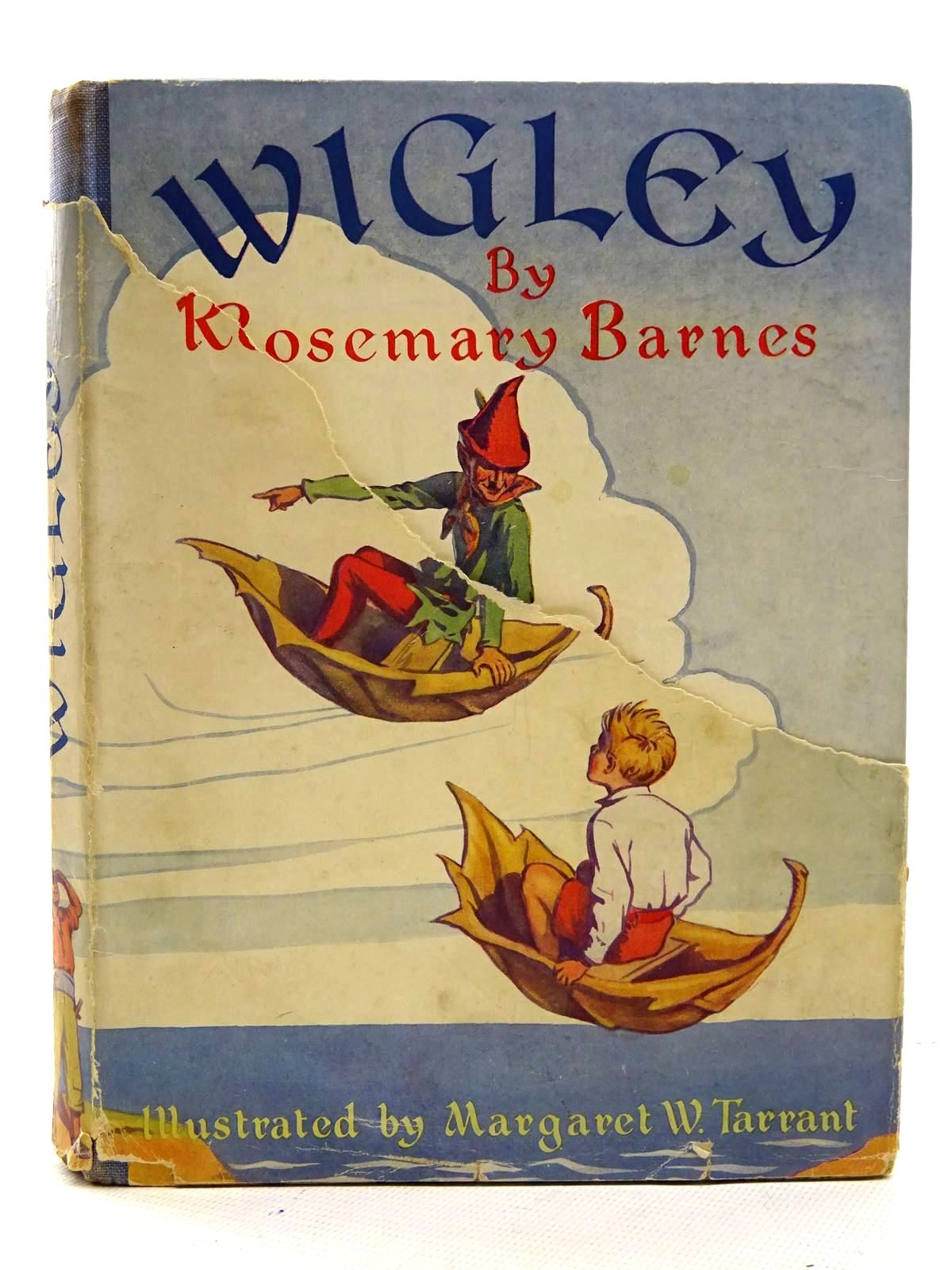 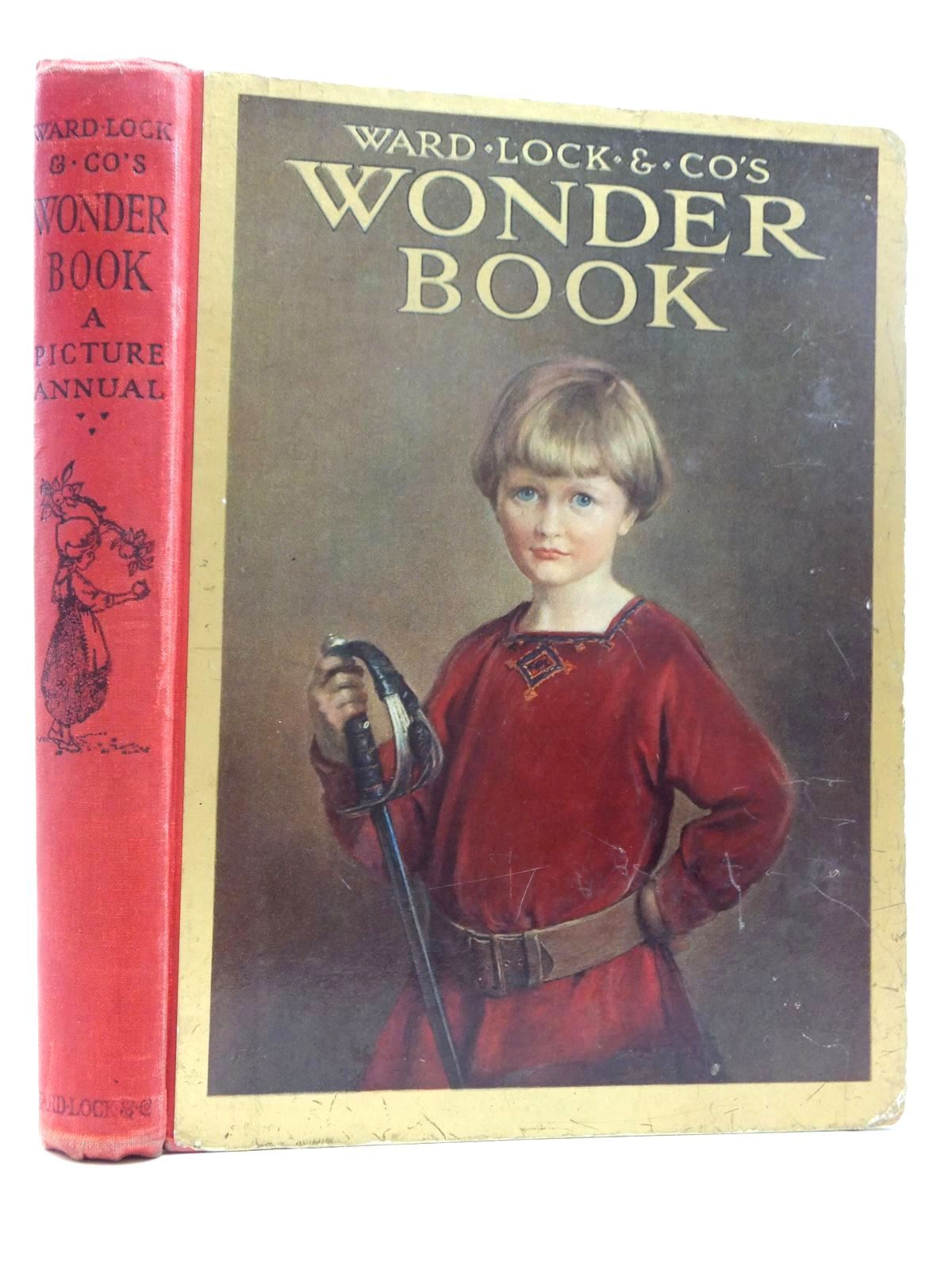 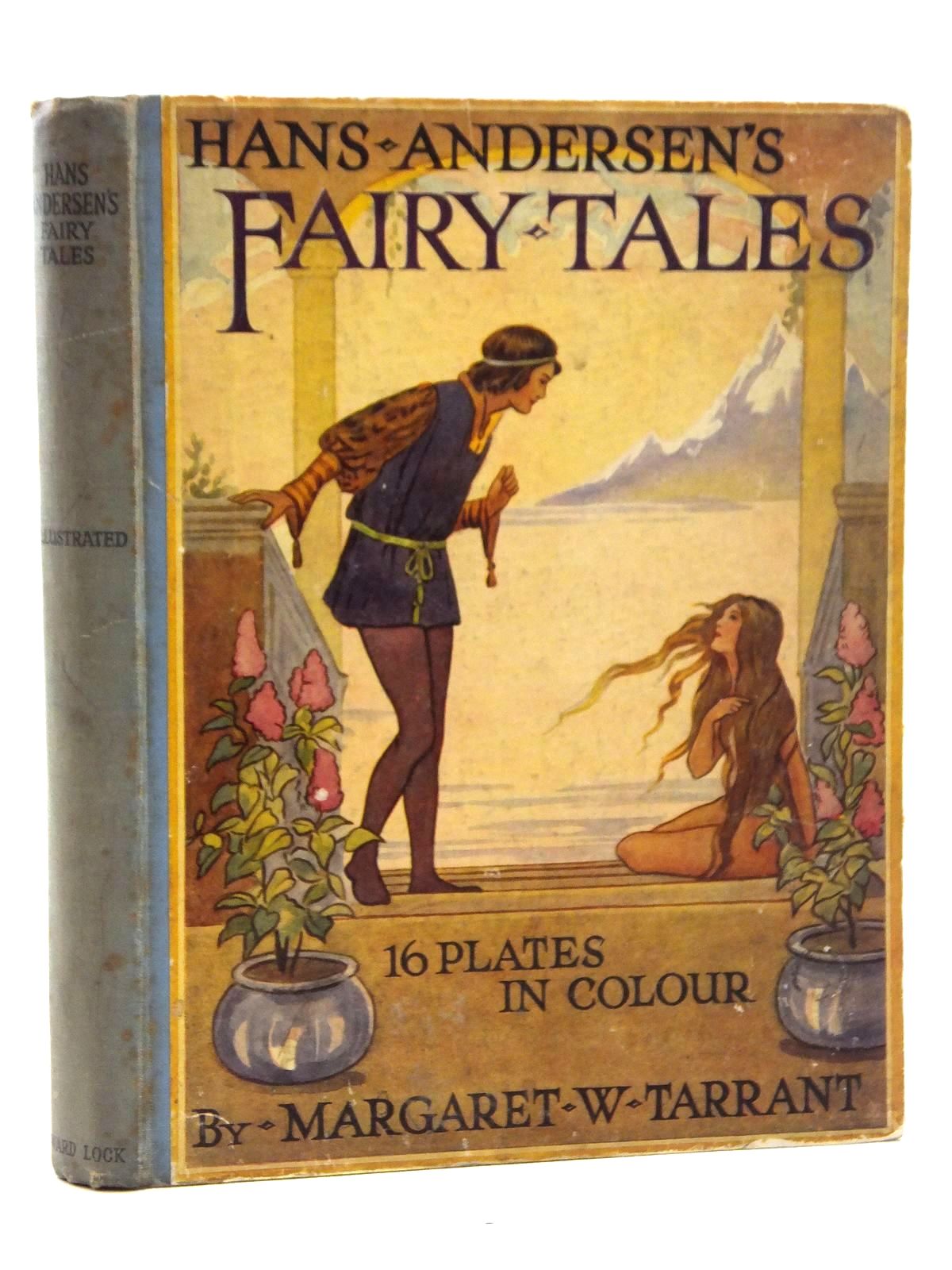 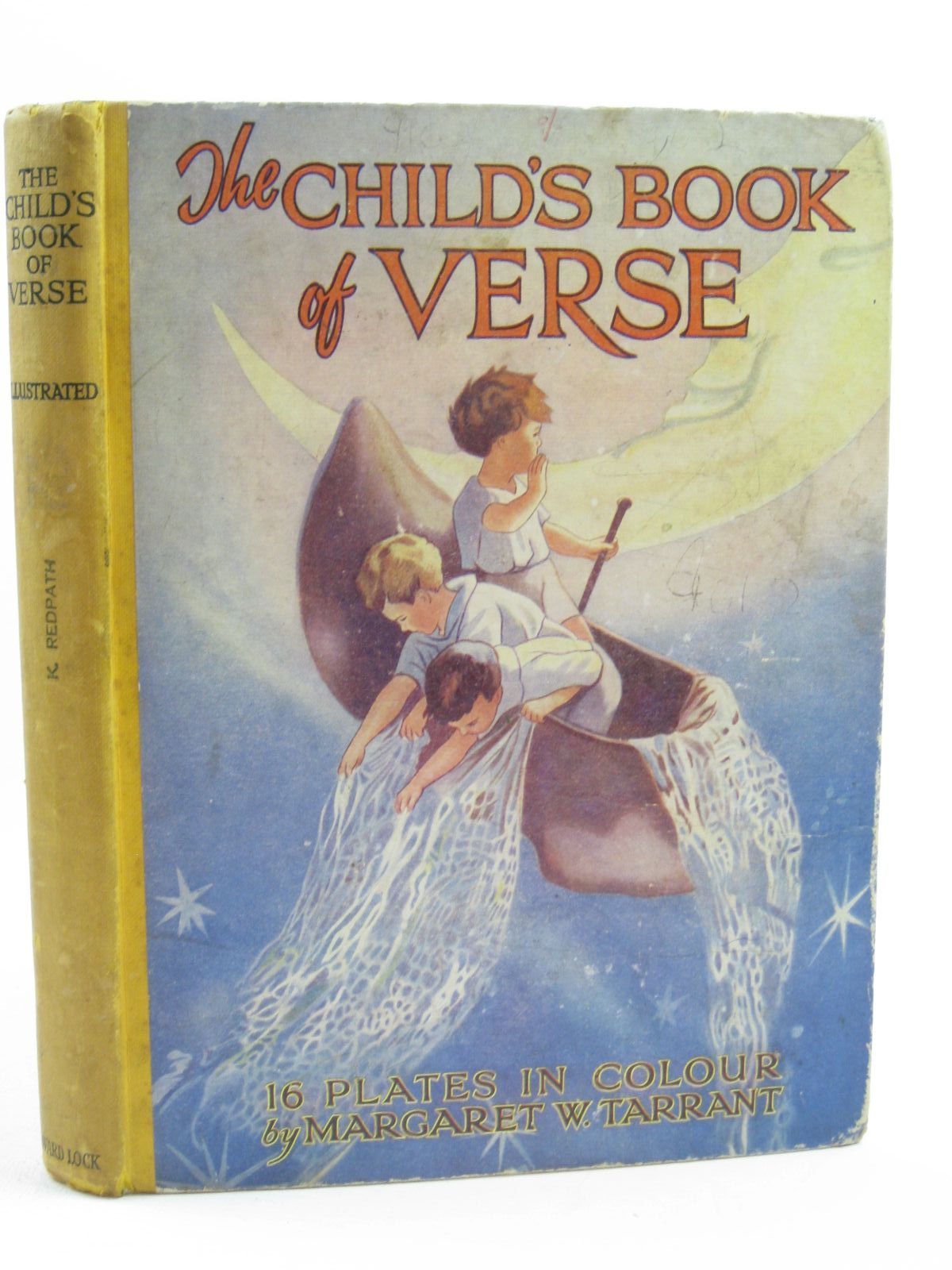 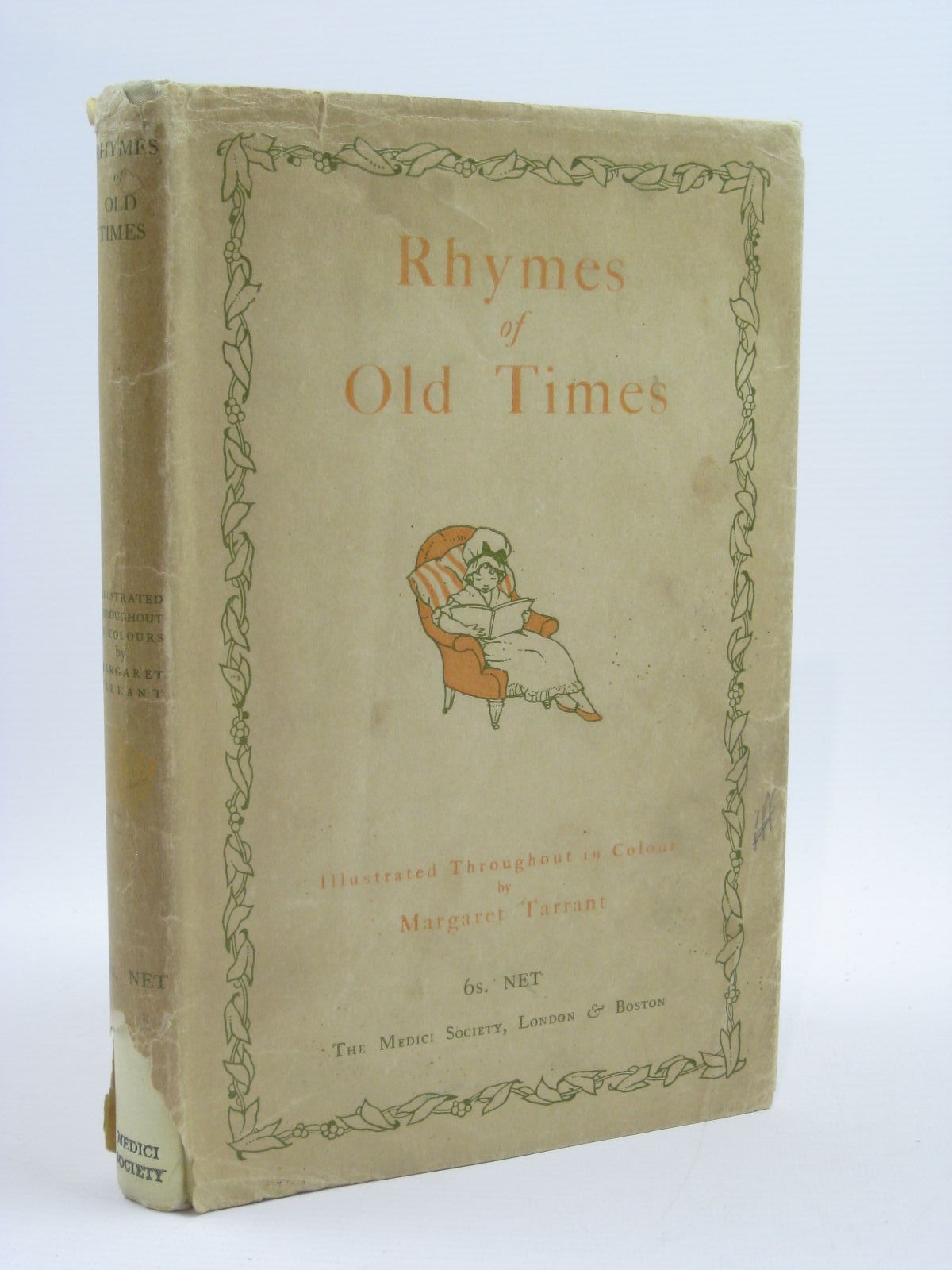 RHYMES OF OLD TIMES
No author listed. Illustrated by Tarrant, Margaret. Stock no. 1406741
Published by The Medici Society. 1st 1925. Almost very good condition in a slightly better than good dustwrapper. 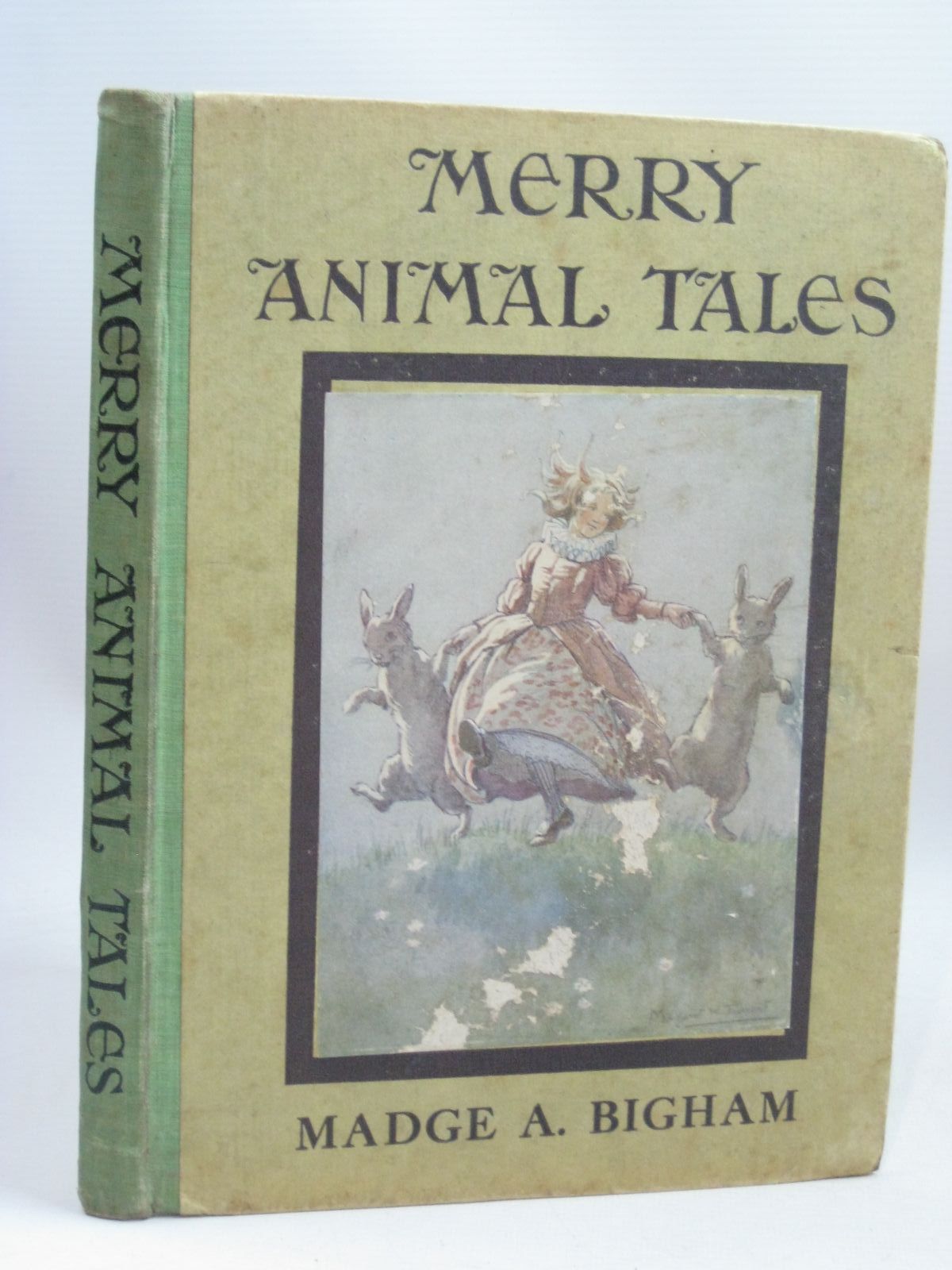 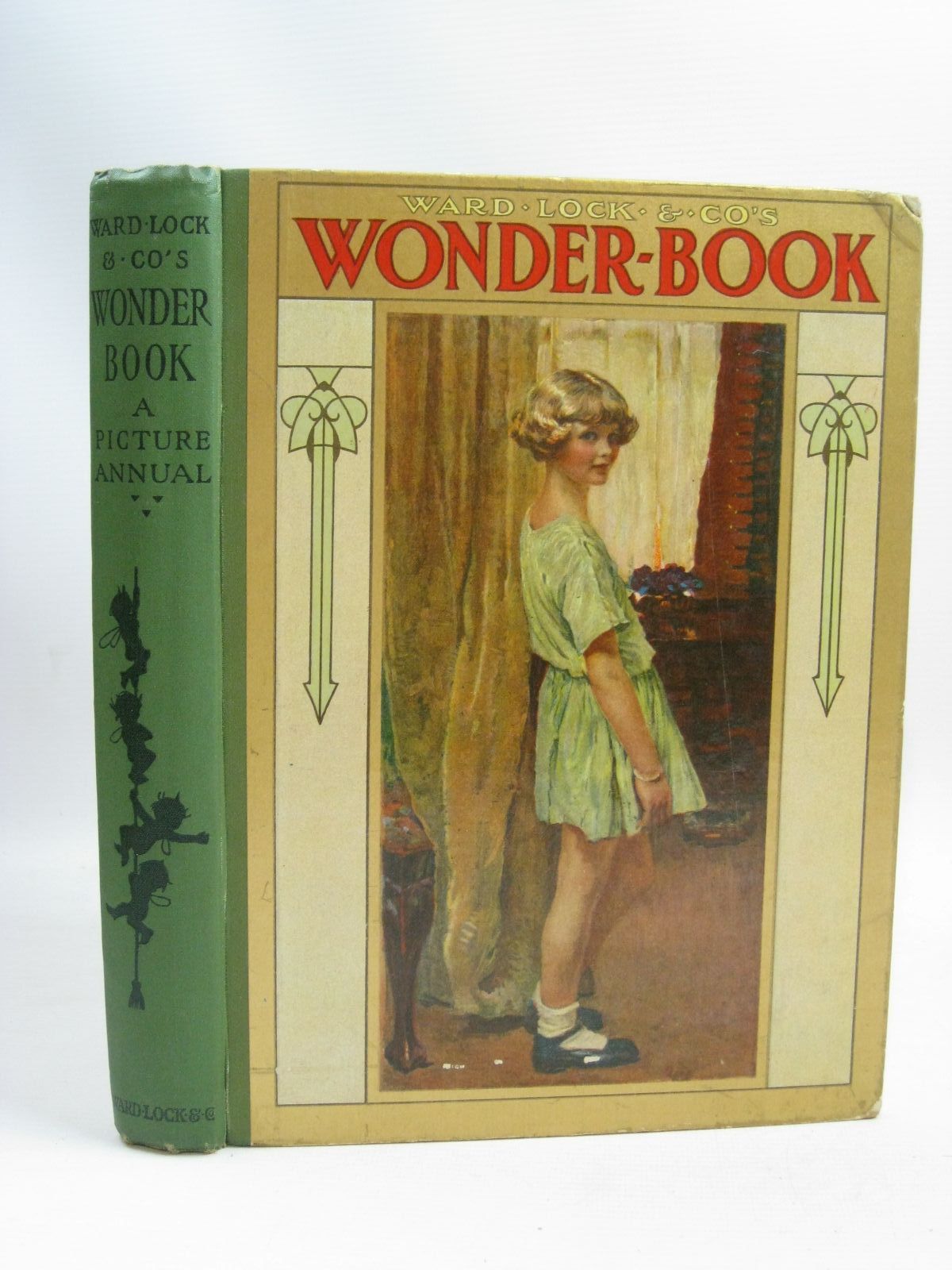