With many rhyming stories and fictional tales in their repertoire, Ladybird Books started adding educational titles to their ever expanding series of books for children.

Included among these educational titles are the four 'What to Look For' books in the 536 (Nature) series. These titles see the pairing of experienced biologist and writer Elliot Lovegood Grant Watson and famous illustrator Charles Frederick Tunnicliffe. The series explores all four seasons, and the changes and exciting events that could be observed during each season. 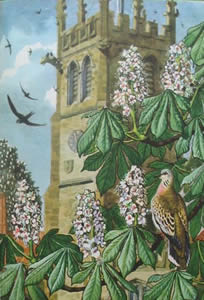 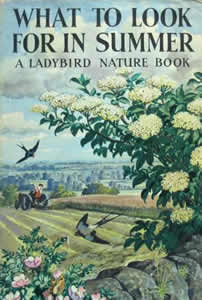 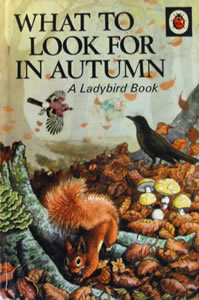 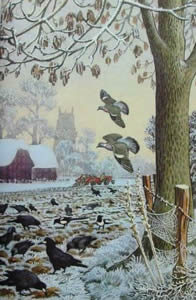 Originally, these were published with dustwrappers, the book underneath being buff colour covers, with coloured titles and vignettes to the front cover. Later the titles were republished in matt format, but retained the scenes from the fronts of the wrappers on the front covers.

A full page of text to the left hand side page has a beautiful corresponding full page colour illustration to the right hand side.

Grant Watson, as author, shows his detailed knowledge throughout the books, but makes it interesting and understandable for young readers. Tunnicliffe through his illustrations shows the same attention to detail - obviously observing many flowers, trees and animals closely before committing them to paper.

An interesting fact on how to date a 1st edition 'What To Look For In Winter'. During the first print run of these titles, there was a printing error on page 16. It talks about the berries of the Yew tree 'that look like tiny jam-tarts, are not poisonous", when in fact they ARE. An errata was stuck in the front of some of these first printings and in subsequent printings the error was corrected and states the the berries are also poisonous.

Helpfully on the rear endpaper/pastedown of each title, there is an Index to illustrations and text, in alphabetical order - for easy reference, at home and when out and about. 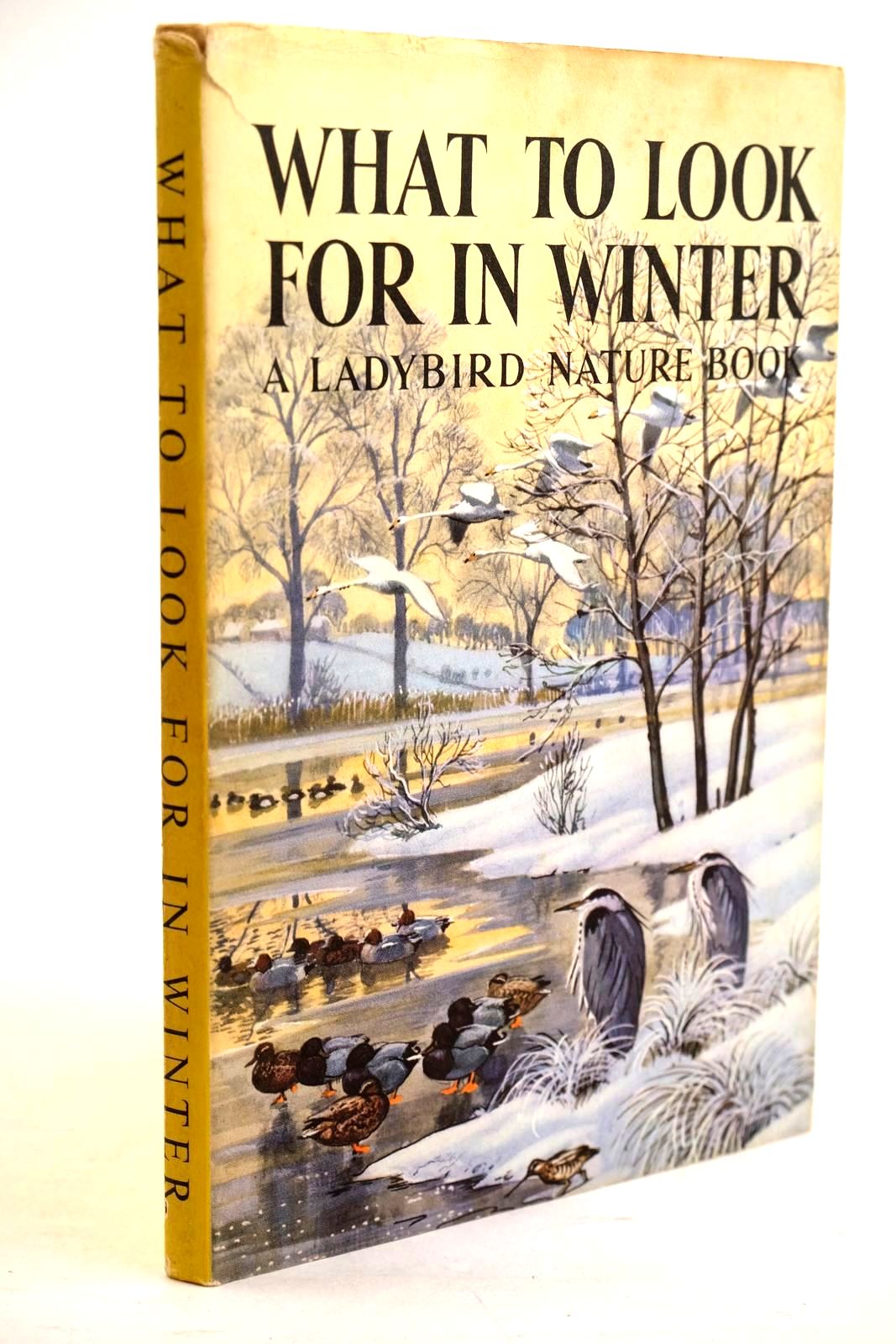 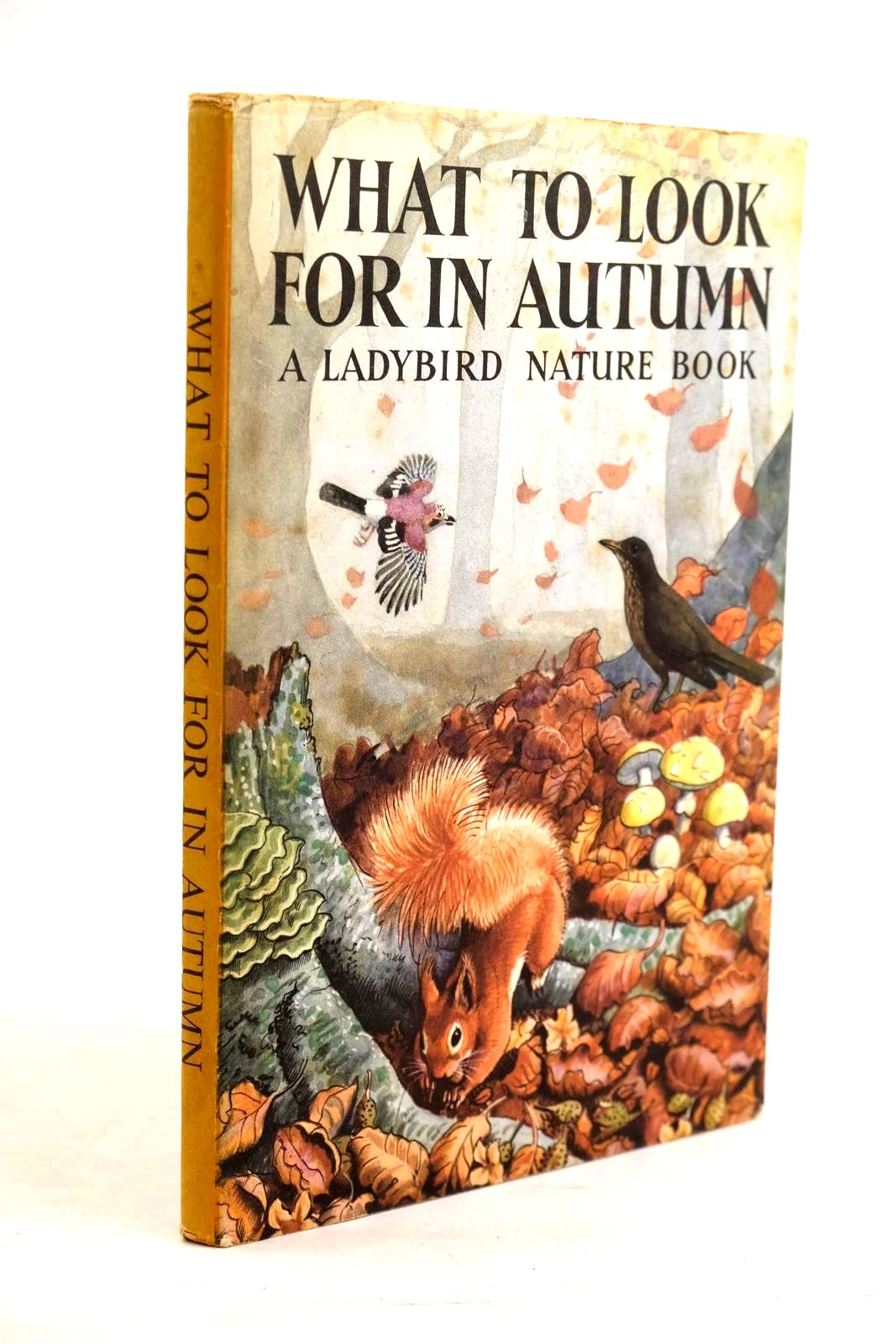 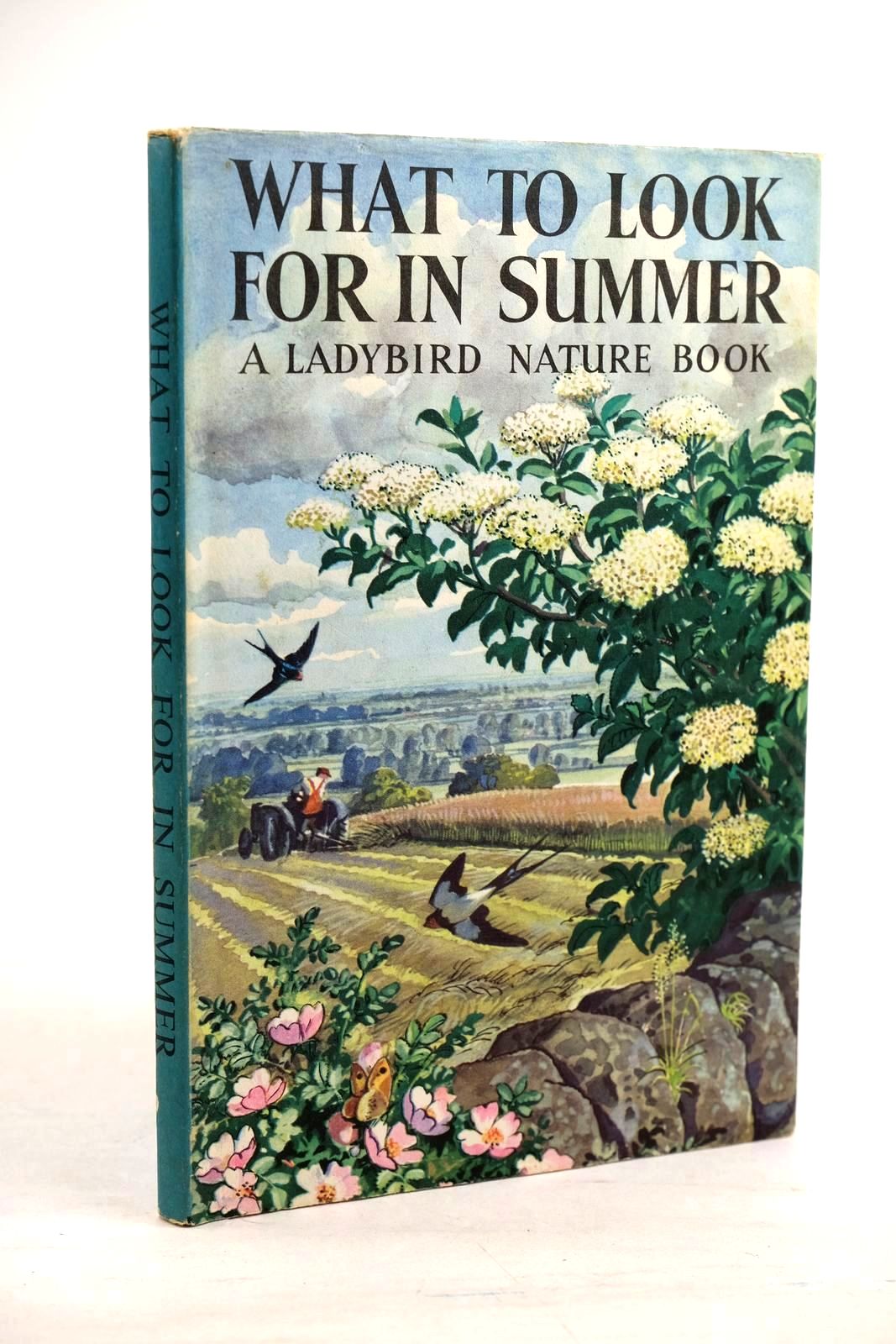 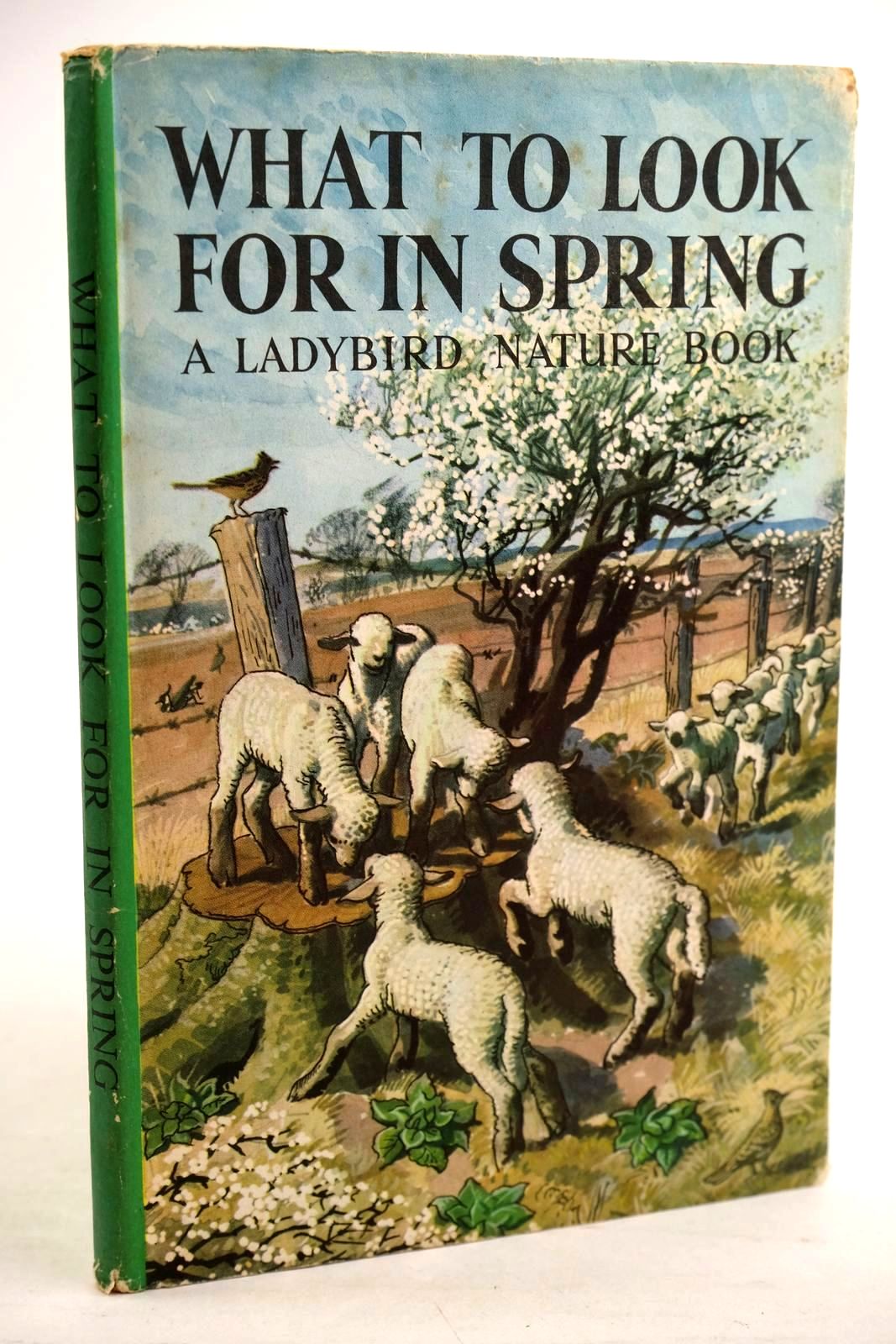 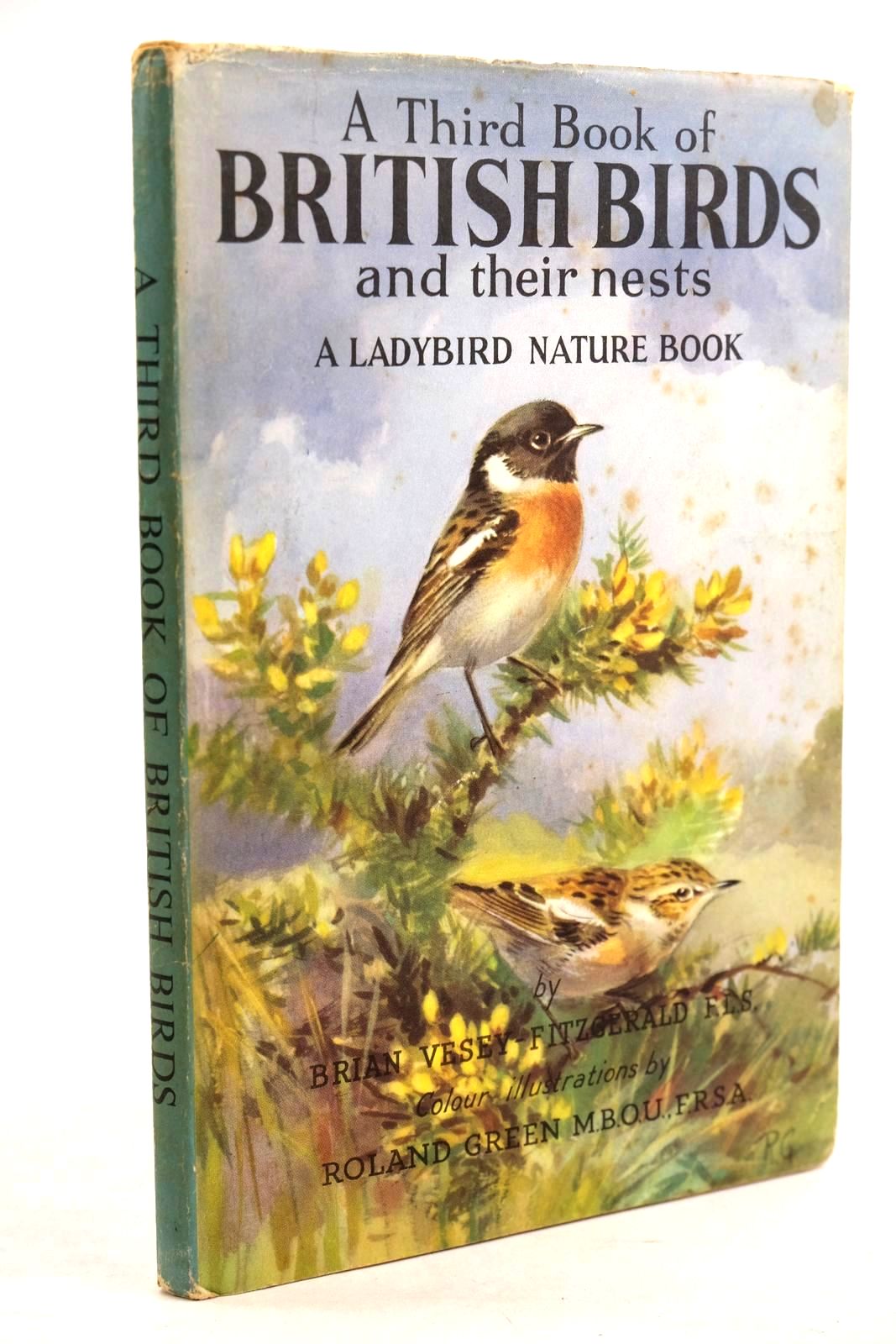 A THIRD BOOK OF BRITISH BIRDS AND THEIR NESTS
Written by Brian Vesey-Fitzgerald. Illustrated by Roland Green. Stock no 1320634. Published by Wills & Hepworth Ltd.. Circa. 1961. 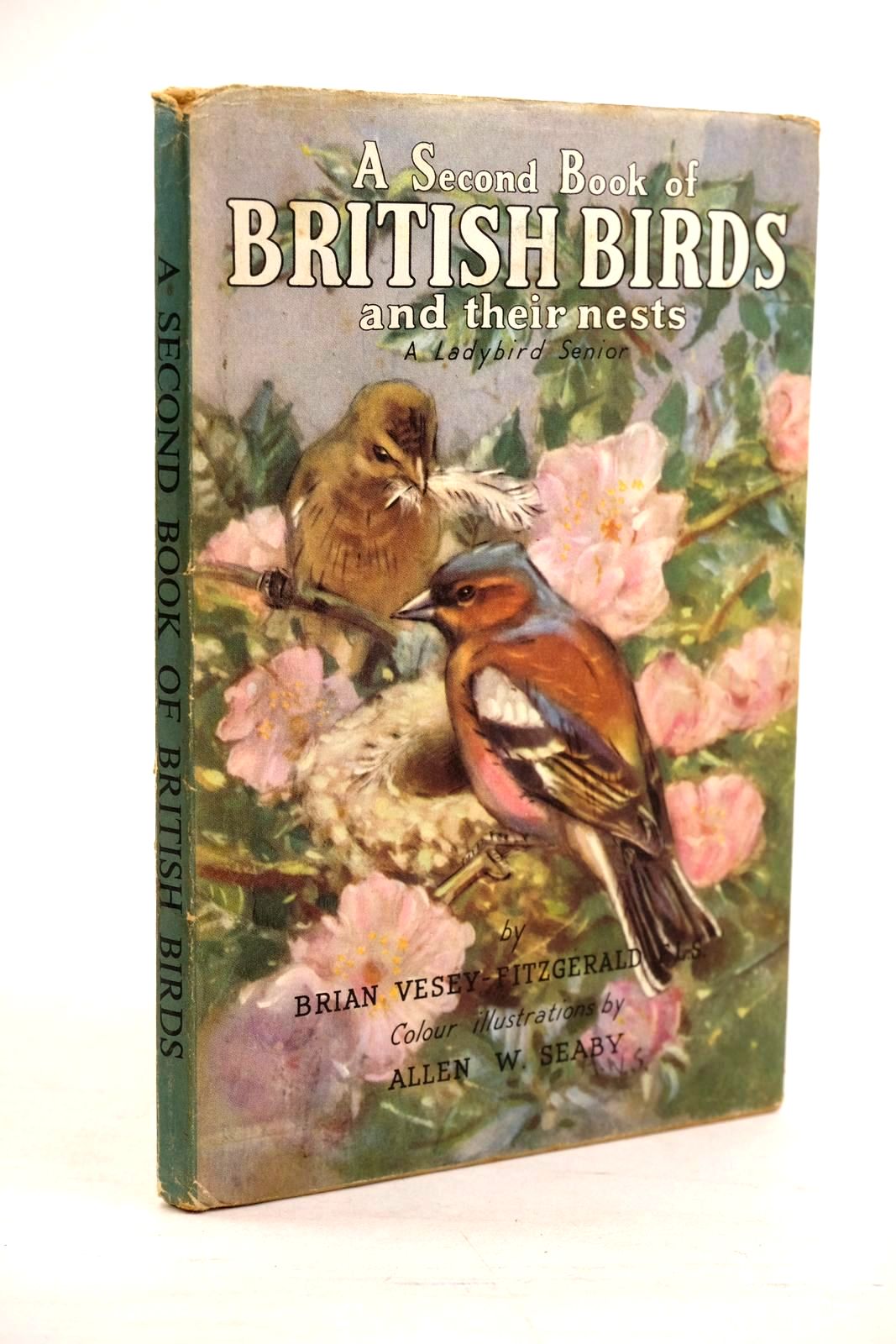 A SECOND BOOK OF BRITISH BIRDS AND THEIR NESTS
Written by Brian Vesey-Fitzgerald. Illustrated by Allen W. Seaby. Stock no 1320633. Published by Wills & Hepworth Ltd.. Circa. 1958. 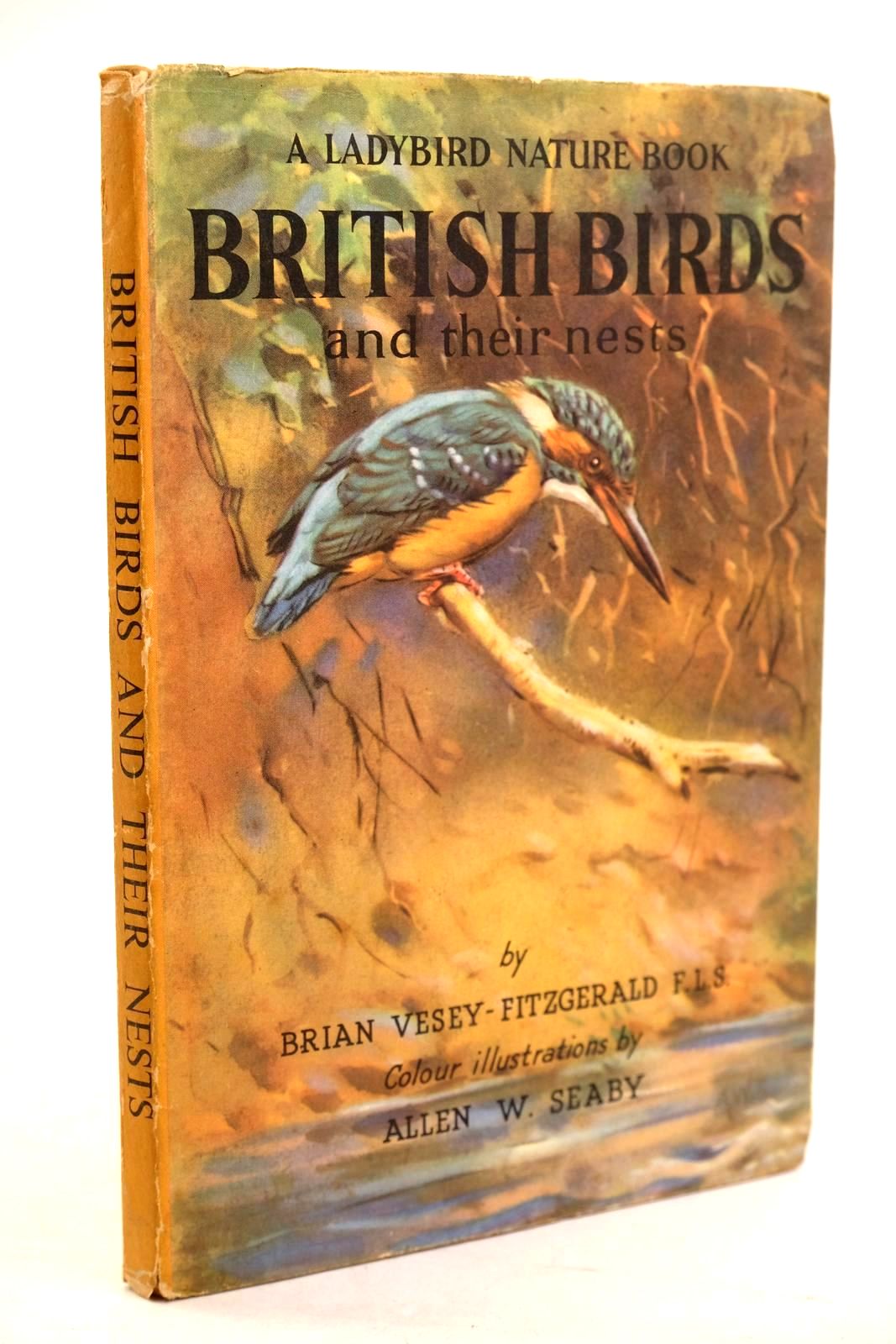 BRITISH BIRDS AND THEIR NESTS
Written by Brian Vesey-Fitzgerald. Illustrated by Allen W. Seaby. Stock no 1320632. Published by Wills & Hepworth Ltd.. Circa. 1961. 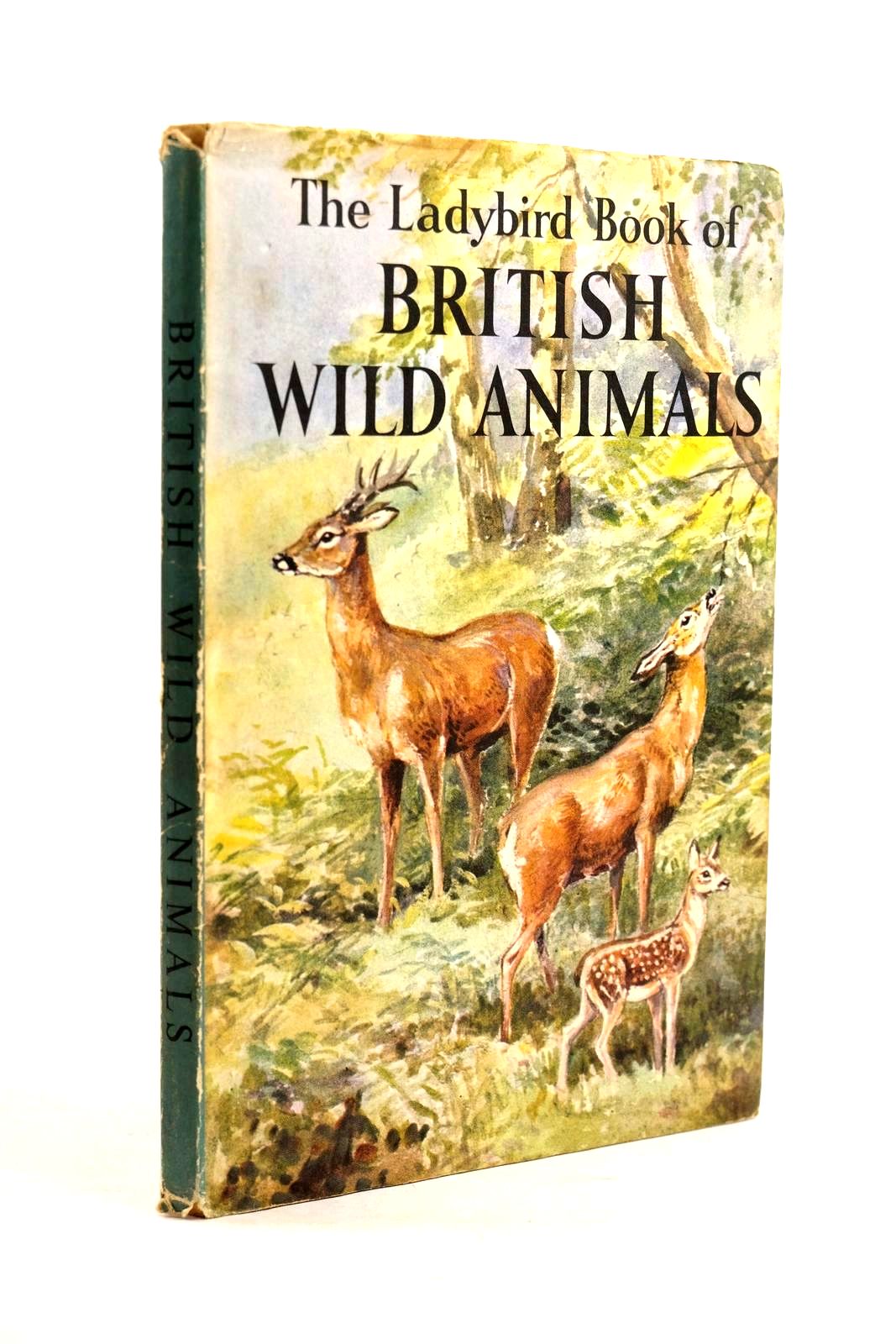 THE LADYBIRD BOOK OF BRITISH WILD ANIMALS
Written by George Cansdale. Illustrated by Roland Green. Stock no 1320631. Published by Wills & Hepworth Ltd.. Circa. 1961.