Cecil Aldin became a household name known for his paintings in the late 1800's. He produced a diversity of dog portraits andsporting scenes for which he had a steady flow of admirers. Less well known are his posters, chalk drawings of inns, manor houses, and cathedrals, superb equestrian pastels and, pencil & wash sketches of the countryside. 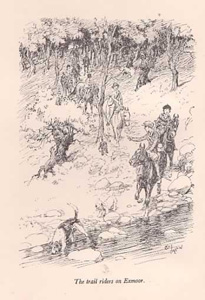 Born on 28th April 1870 in Slough, son of Charles Aldin, a builder, and his wife, Sarah. He was a wiry red-haired boy who started sketching by 6 years of age. His early drawings had a recurring theme of a rider being thrown from a horse, expressing his developing sense of humour.

He had two brothers, Arthur & Percy, and boarded at Eastbourne College on the Sussex Coast and then moved to the less expensive Solihull Grammar School when things changed financially at home.

He was not an outstanding pupil and left school at the first opportunity. His mother wanted him to enter the church. His father was an amateur artist, of which there are no examples of his work left today, and insisted Cecil be allowed to start on formal art training. 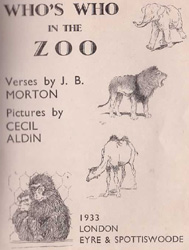 He attended the National Art Training School , South Kensington , where he was able to study anatomy of animals. He was influenced greatly by John Leech andRandolph Caldecott during the 1880's.

One teacher of his instilled in him the golden rule that the only true pictures were those drawn from life. There were plenty of dogs and horses in London at the time but Cecil wanted to try his hand at other animals also. Where to find them? He found many at Regent's Park Zoo. He turned out many drawings and stored them, like money in the bank, and the visits to the zoo helped to swell his portfolio. 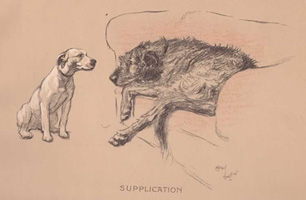 Cecil had much first hand experience of animals, surrounded by horses, dogs and hounds for most of his life. He was a Master of Foxhounds, carried the horn with harriers, beagles and bassets. Money earned from his drawings was used to indulge in his second passion of countrysideand the chase. He was as likely to be seen sketching from the saddle as chasing a fox, stag or hare!

In the 1890's, there was hardly one illustrated paper that he did not contribute to. His first drawing in print appeared in The Building News of 12th September 1890. He was paid 10 shillings for his drawing of 'A Chimney Corner & Polished Iron Firedogs at The Hollist Arms, Sussex'. Three months later he received 3 guineas for a drawing of dogs at a St Bernard Club's show, published in 'The Graphic', to which many of the top illustrators of the time contributed.

The turning point came when his drawings were seen by Sir Douglas Straight, editor of The Pall Mall Budget. Sir Douglas was so impressed, he asked Cecil to illustrate Kipling's 'Jungle Stories' which the magazine was to publish in serial form. In doing so, Sir Douglas gave Cecil a platform of a new work by a best-selling author, on a commission basis, providing him with financial security for months to come. These drawings were widely praised when they first appeared in 1894. Cecil received a further confidence boost with the issue of a book with dog pictures by himself called 'Spot, An Autobiography'. 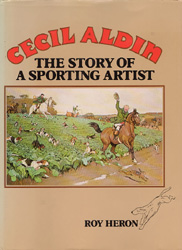 A zoo drawing used in 'The Sketch' in 1895 resulted in High Court action by Gambier Bolton, a pioneer of animal photography, who alleged that it infringed his copyright. Cecil knew the animal in his drawing (a tiger) and had drawn its portrait but there was not doubt that he took the idea from Bolton 's photograph. Judgment went against Cecil and he was ordered to pay £50.

Cecil Aldin died in a room at The London Clinic aged 64 in January 1935. His death made front page news on both sides of the Atlantic .

Aldin illustrated many books in his lifetime, many are scarce and collectable today. Prices range from just a few pounds for a modern reprint to several hundred pounds for a first edition with a dustwrapper and signed limited editions even more. Something for every collector's pocket!

Information gleaned from Cecil Aldin The Story of a Sporting Artist by Roy Heron. 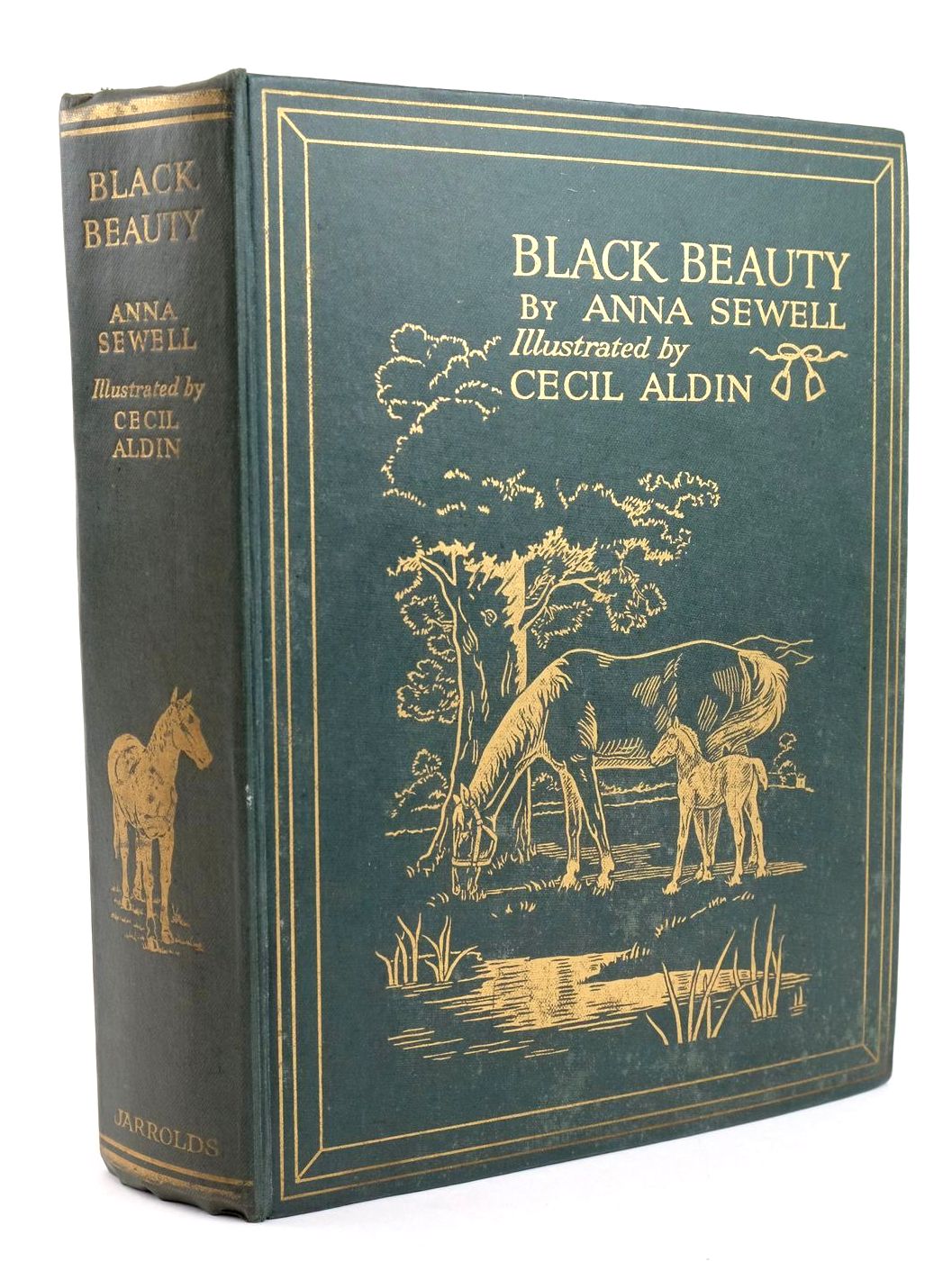 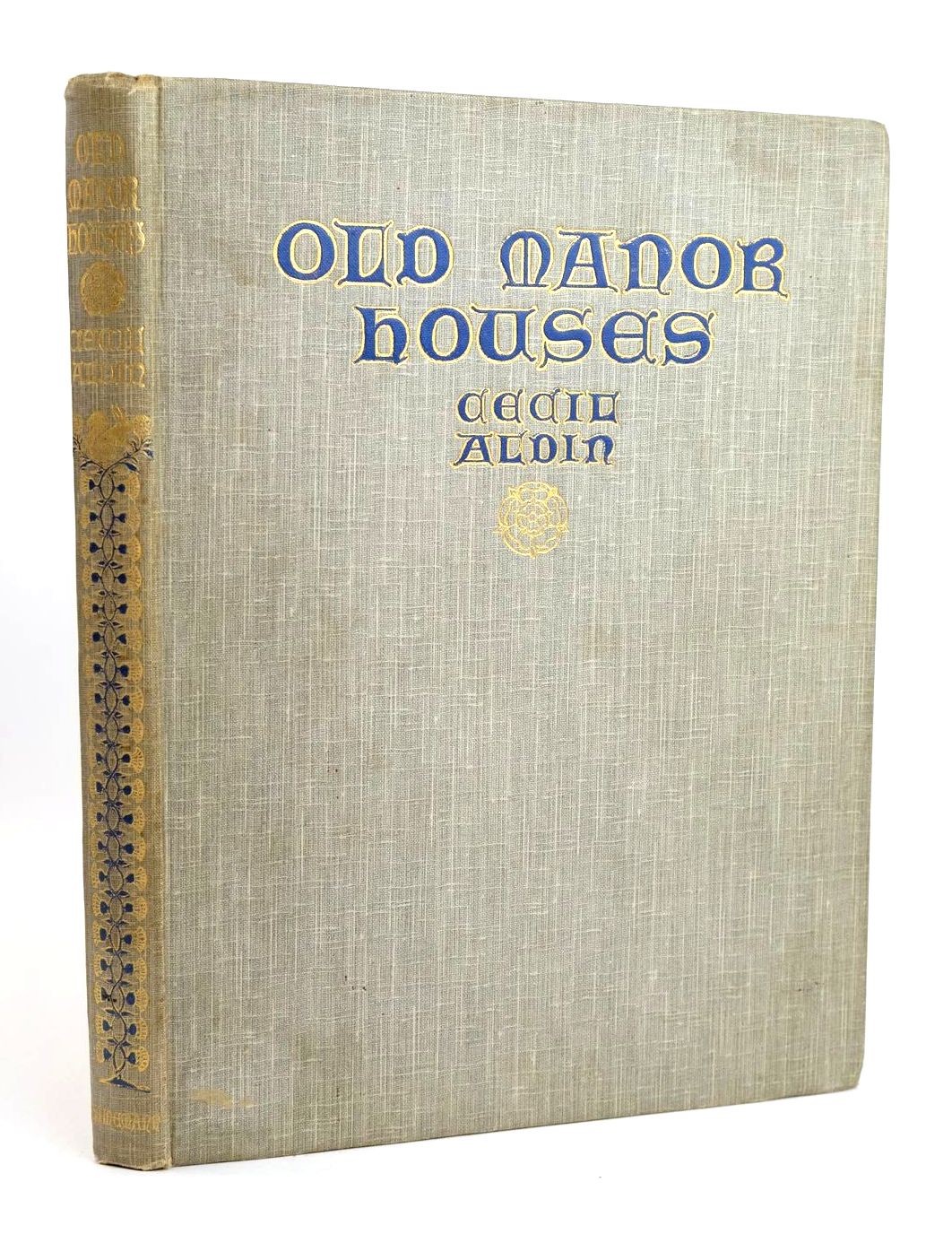 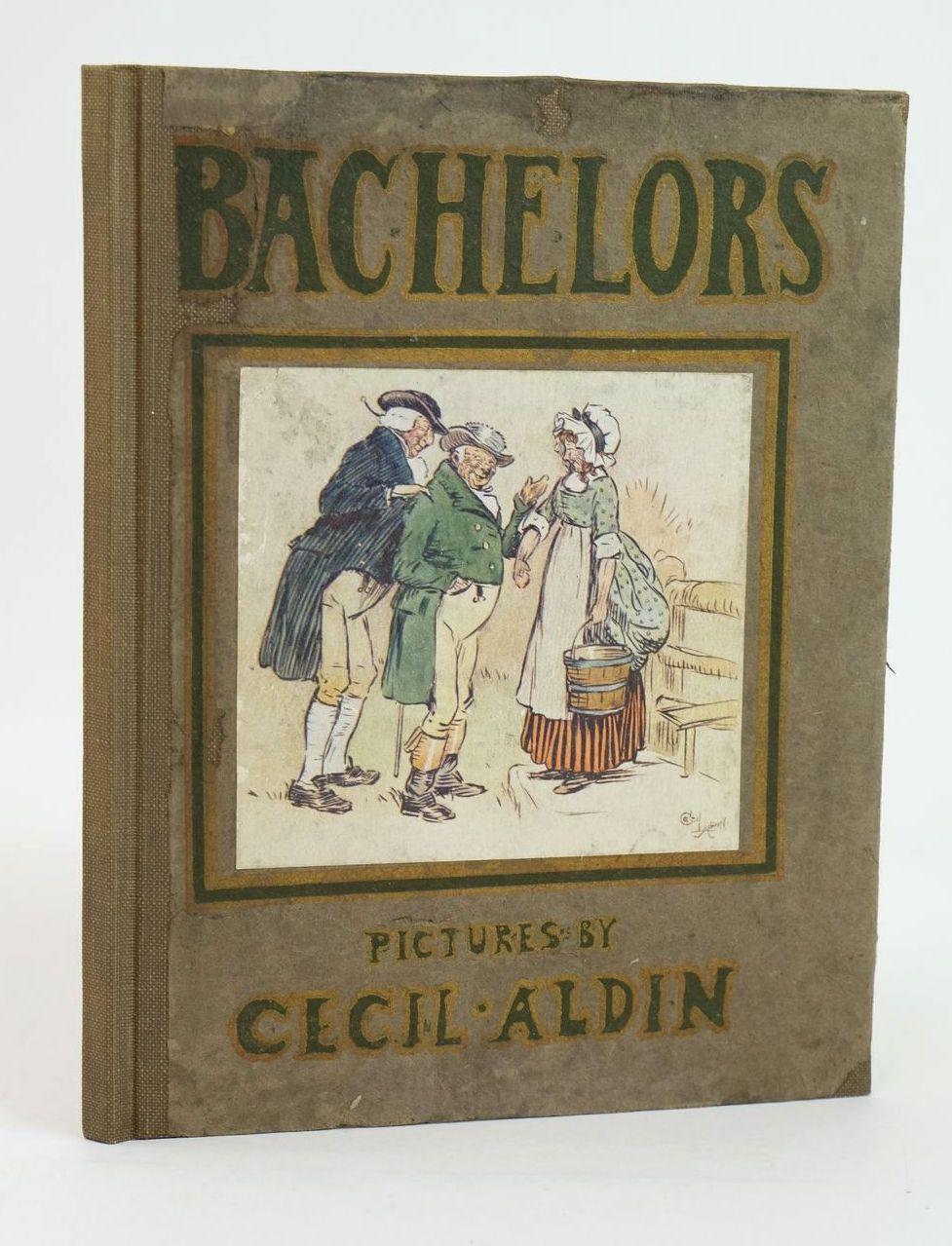 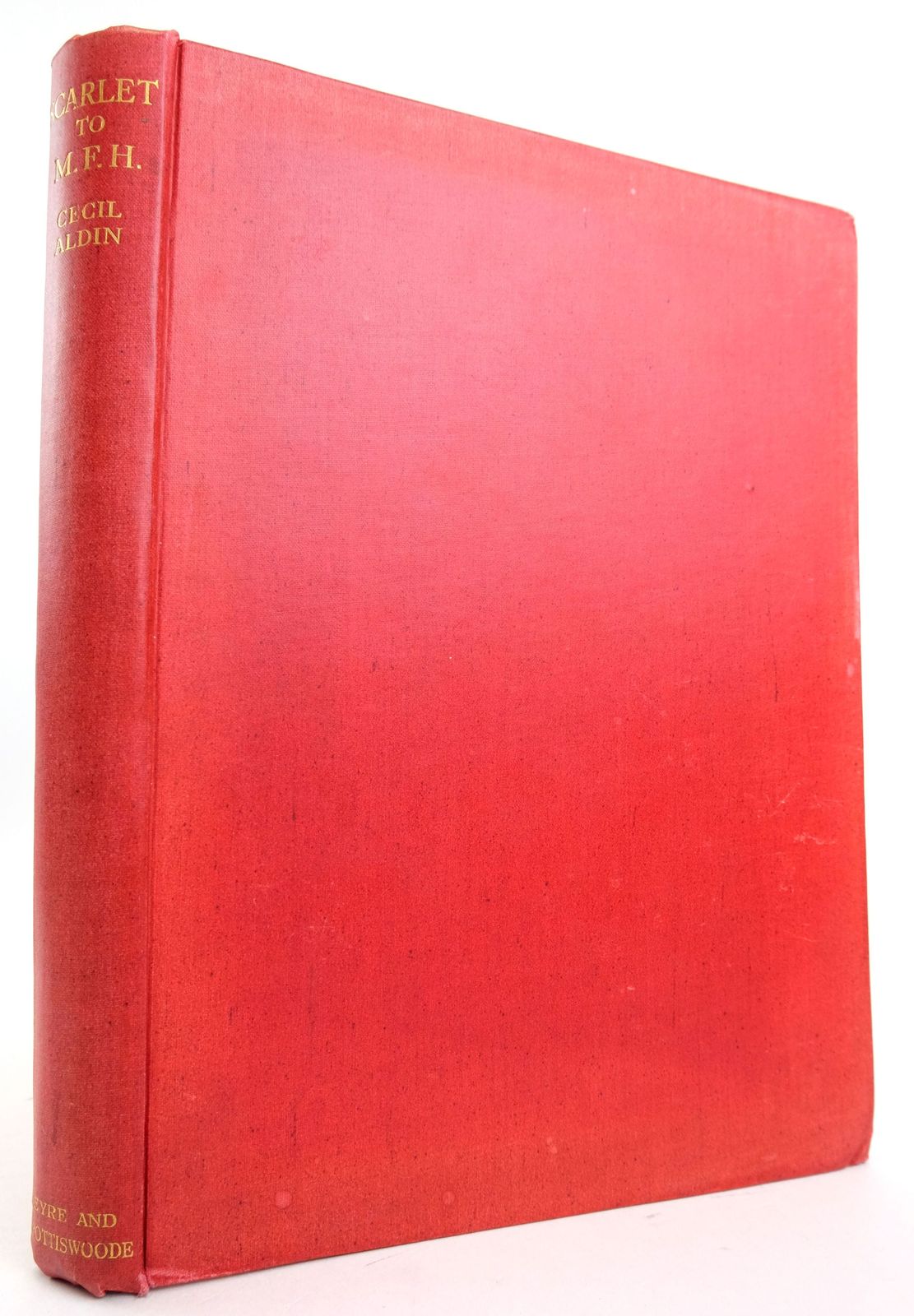 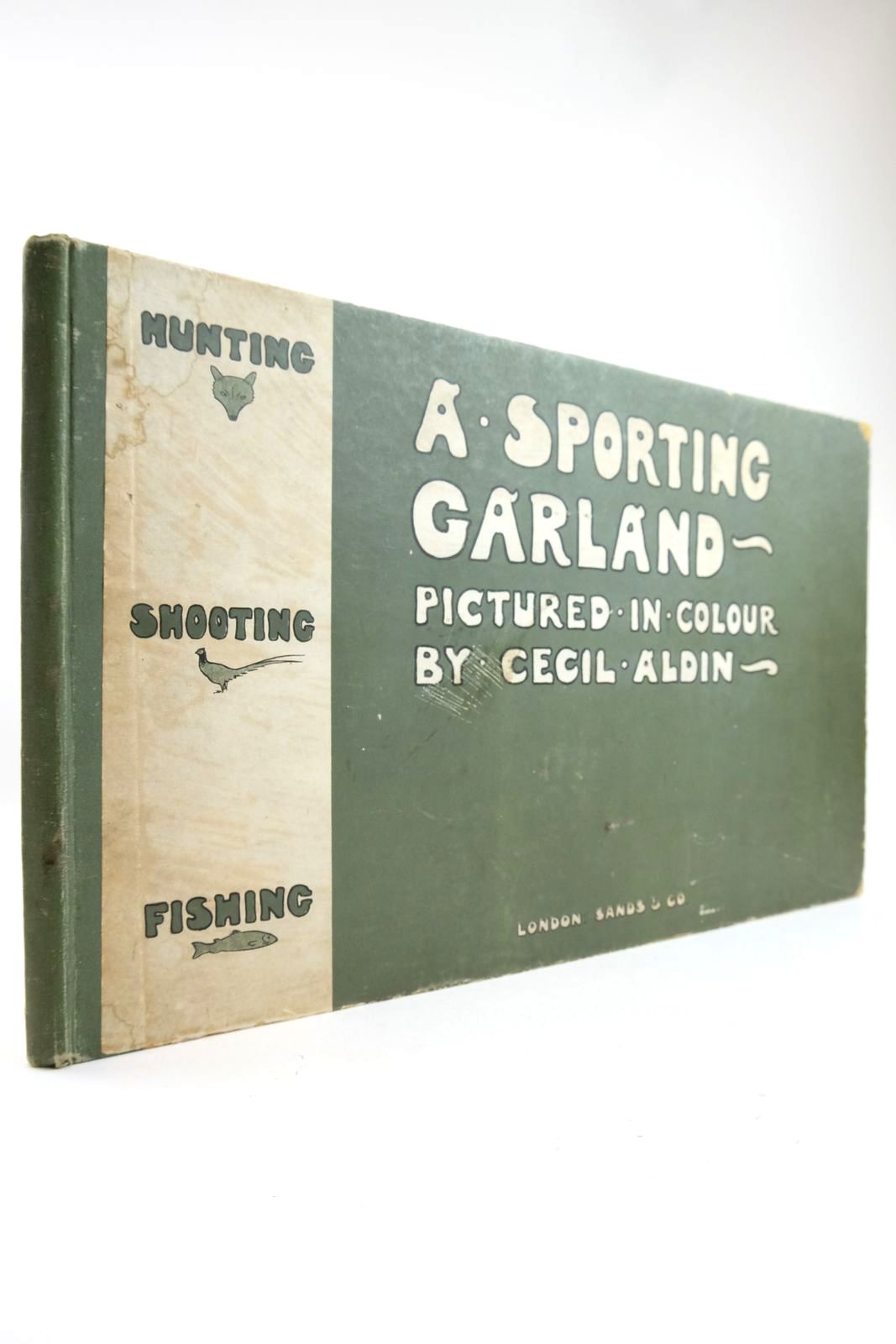 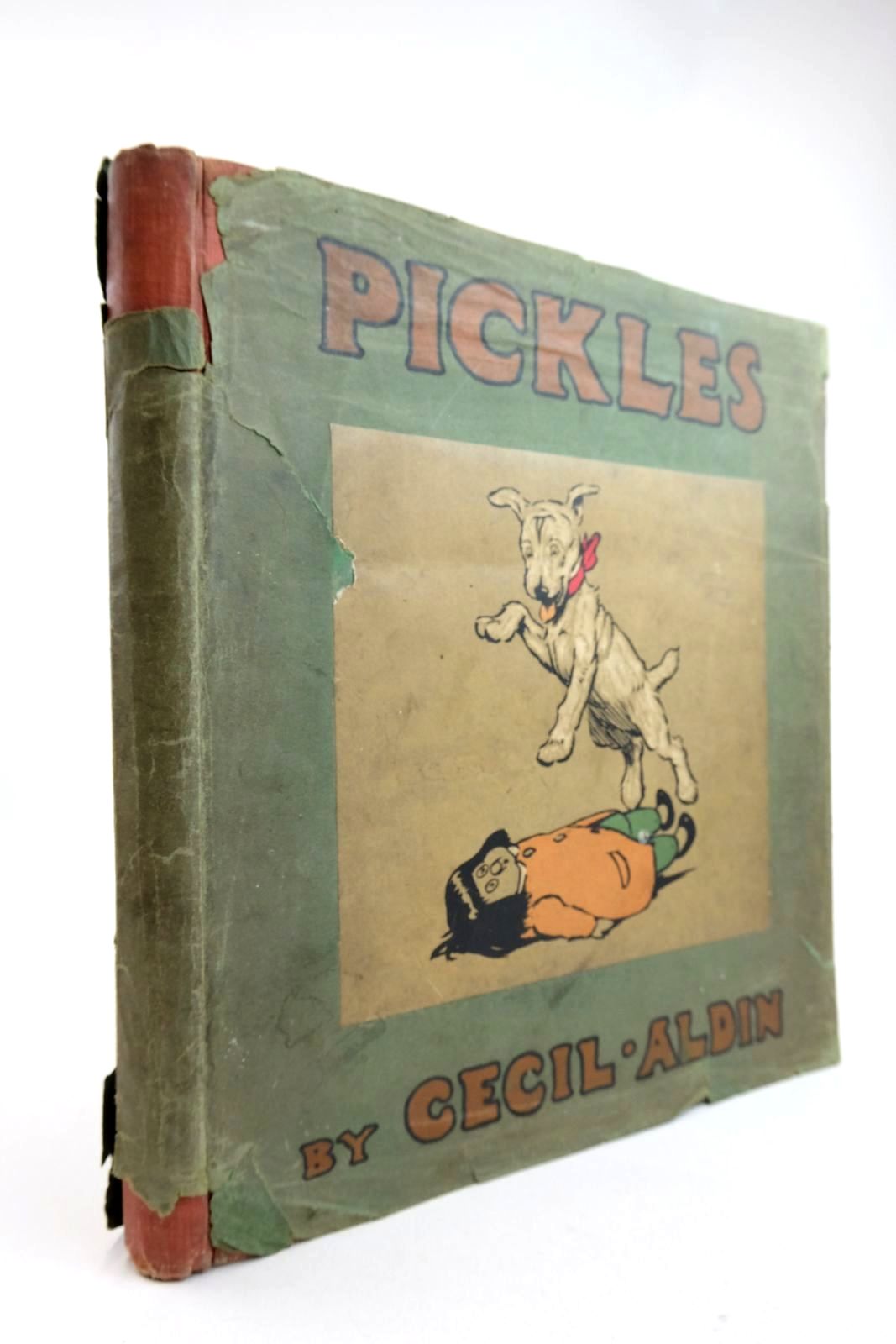 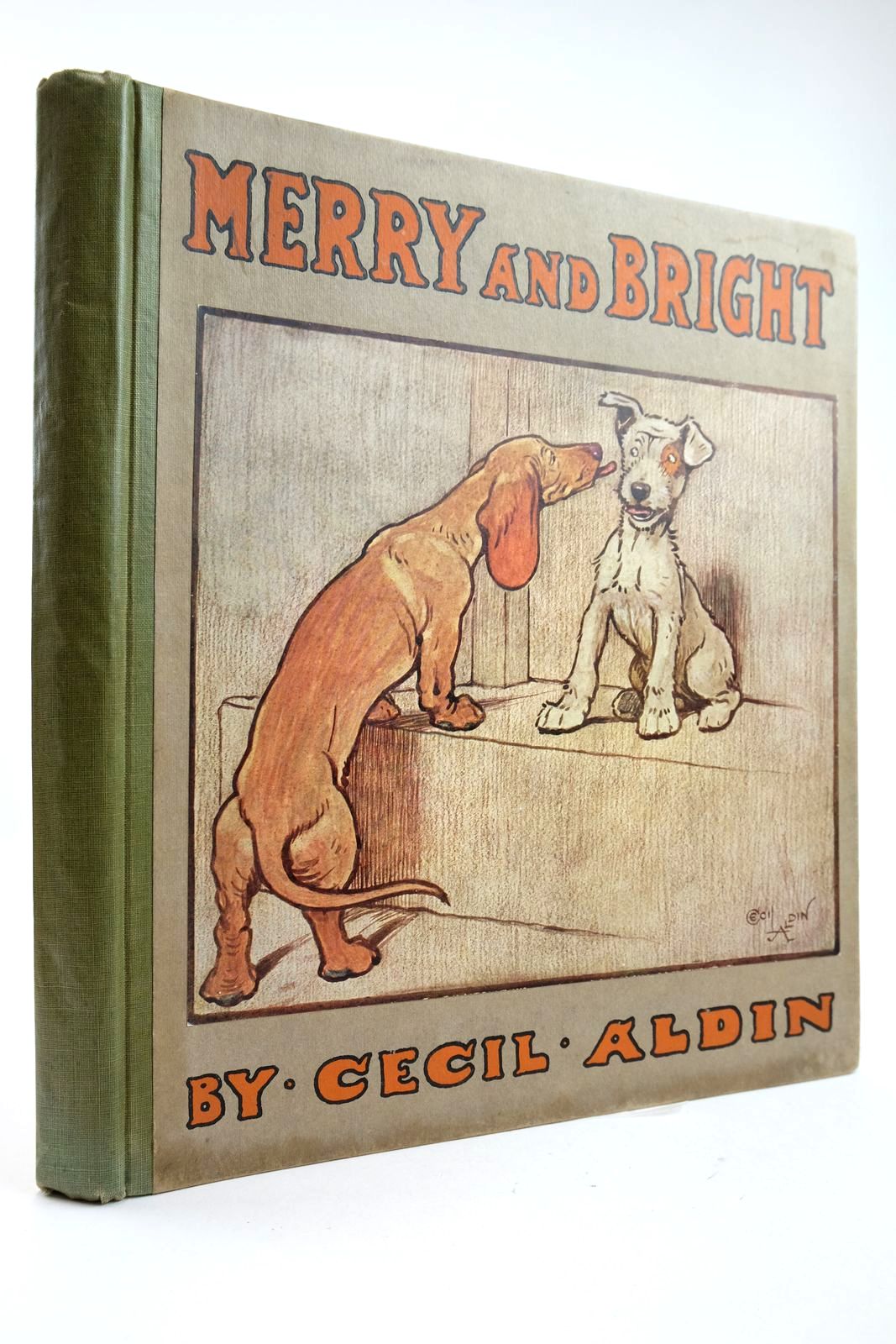 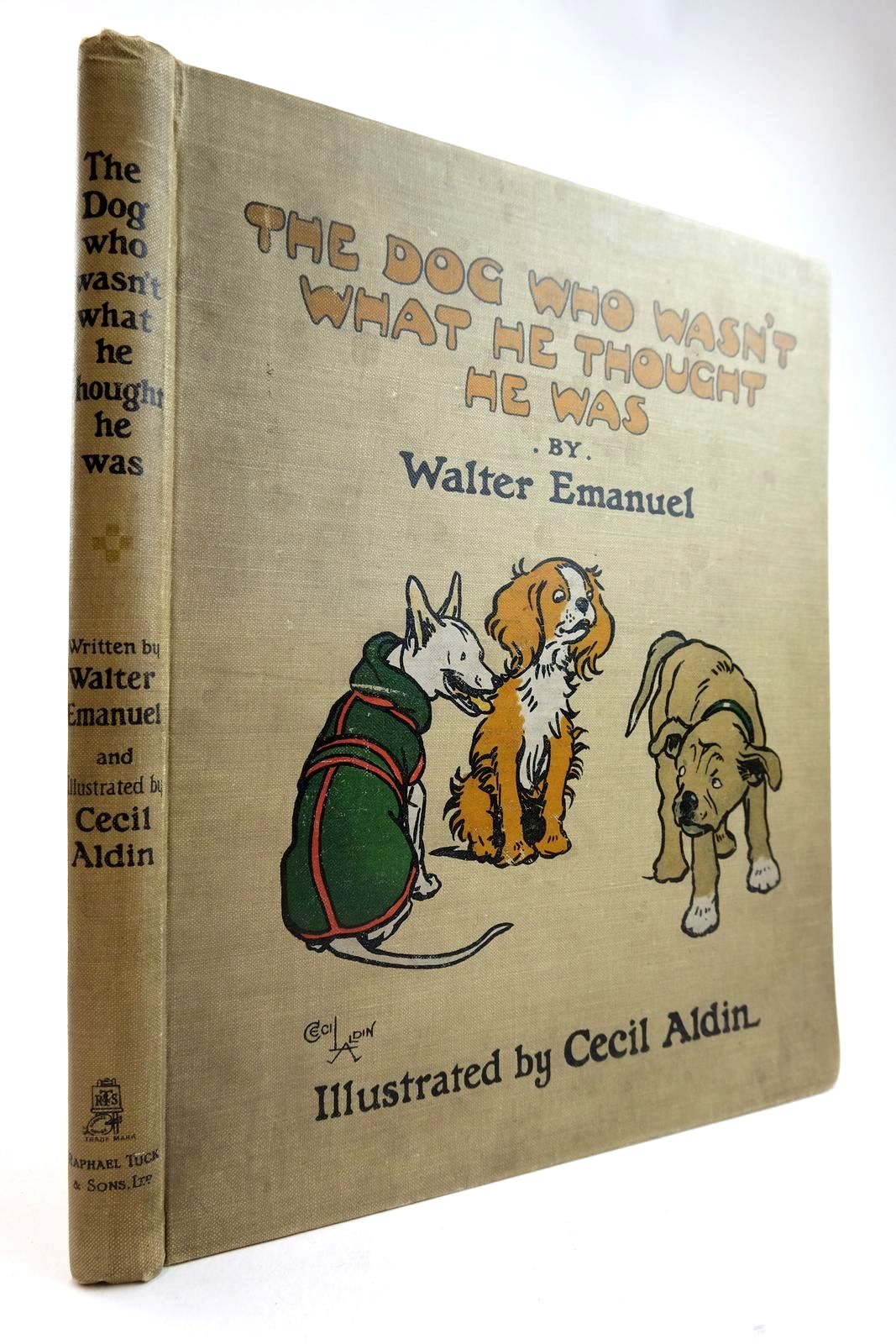 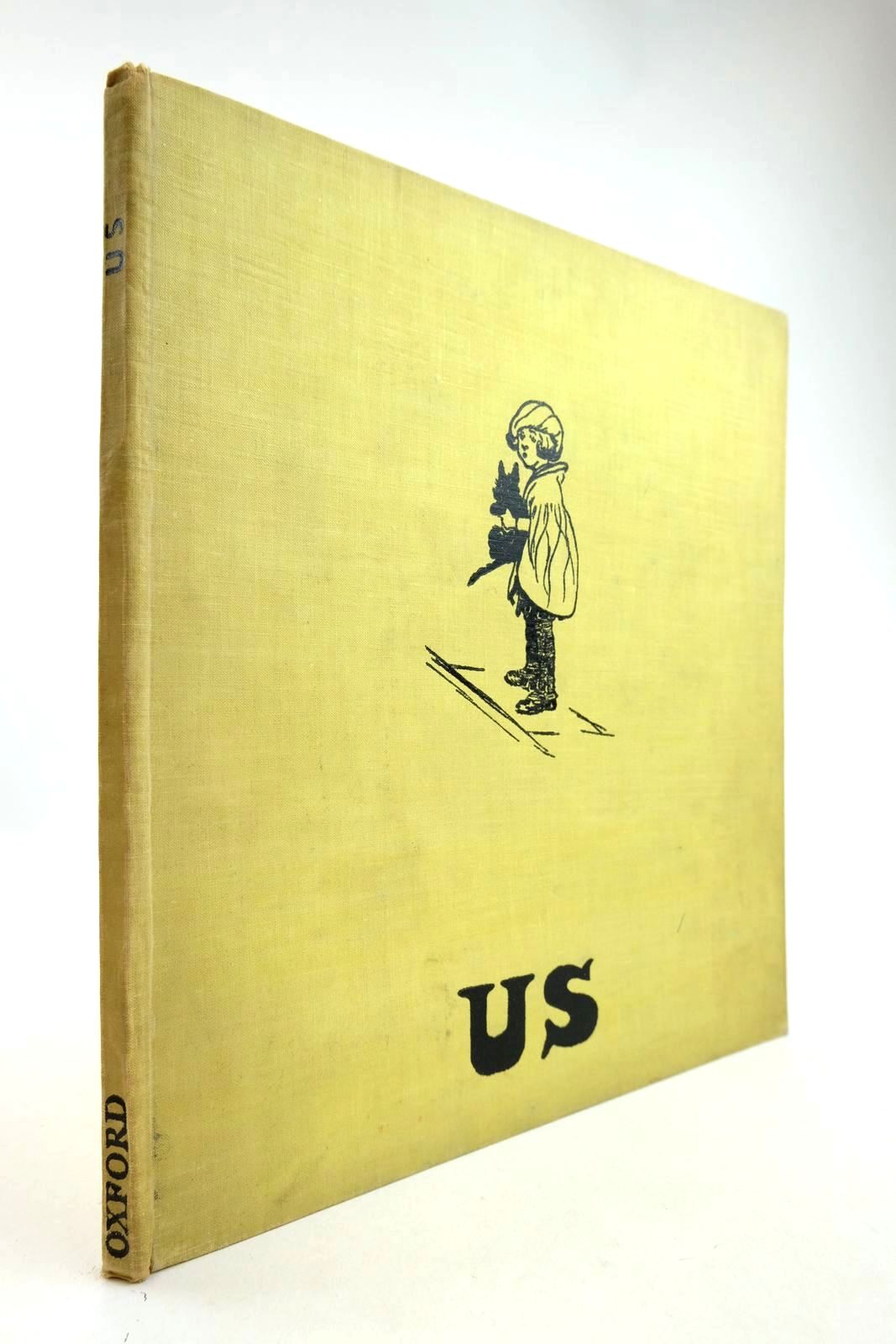 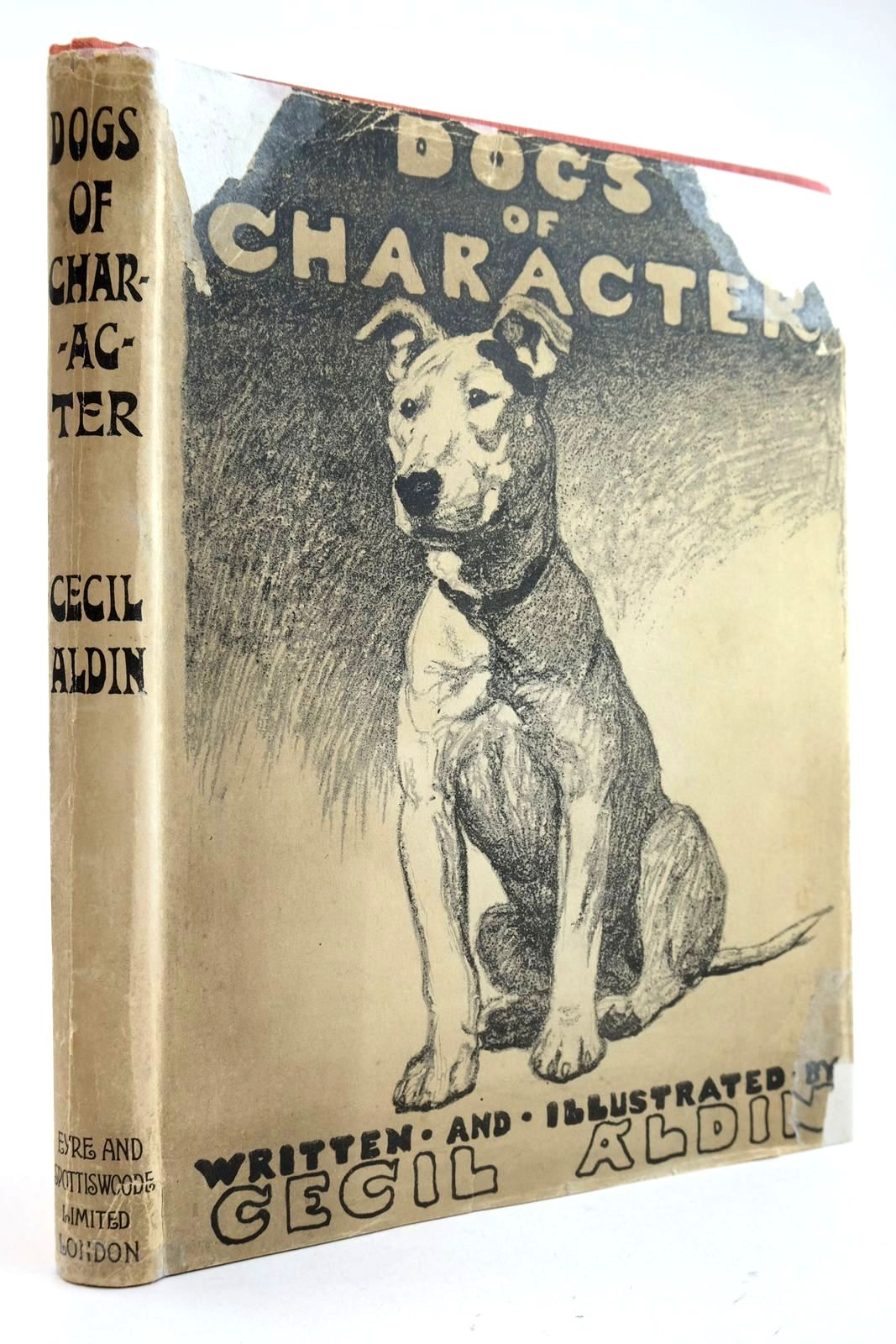 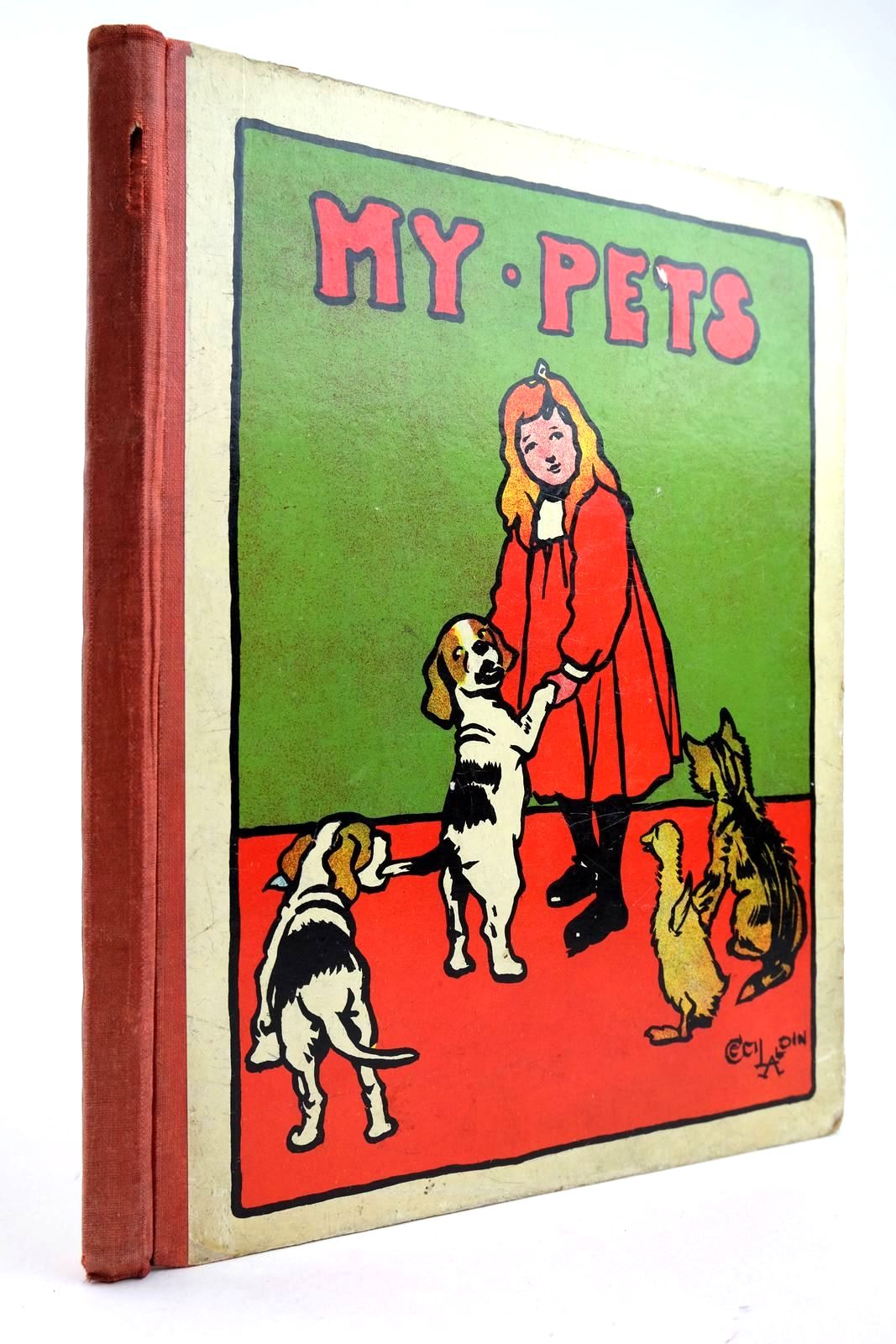 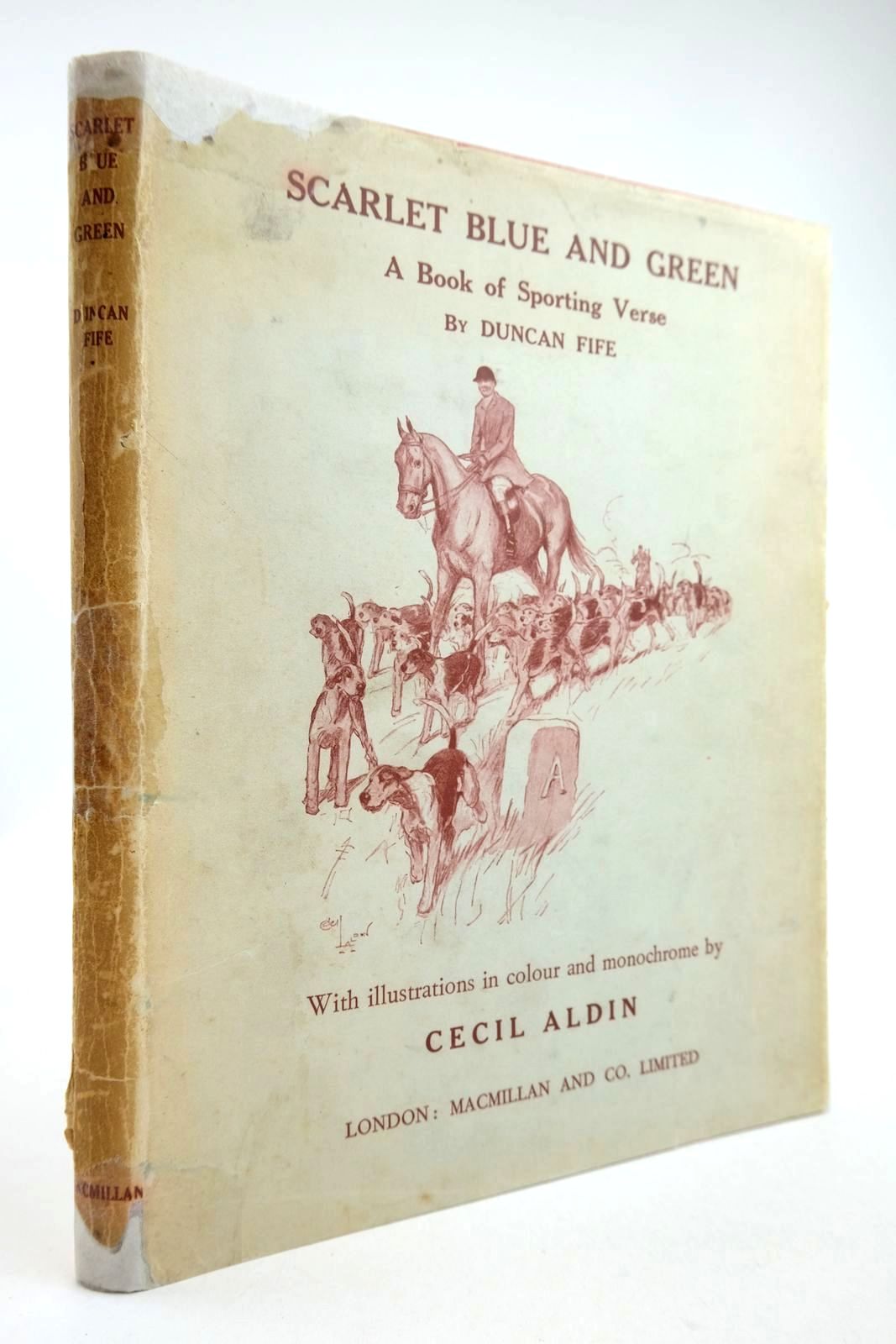