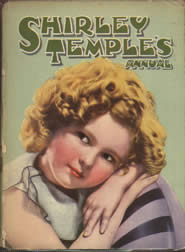 One of the greatest pleasures of my childhood was receiving an annual at Christmas. This usually came from a maiden aunt who always managed to choose one that was just right. I can still recall the hours of fun playing "Black Jake's Treasure" even though I can not remember the name of the annual that contained it. However I am sure that someone can enlighten me!

The point is that the annual was a surprise, and that it delighted. However, it was only recently that I found out a little of the history of the Annual. They seem to have appeared in the early 1800's, or at least that is when the word started to appear in the title. The contents were generally bound volumes of the weekly or monthly issues, occasionally with some extra material thrown in. It was possible for readers to choose the type of binding they could afford, which probably accounts for all the differing bindings that are found with "The Strand Magazine" for example. Luckily it soon became the practise to bind most of the magazines, which is why so many are still available now.

Strictly speaking an Annual should only be issued once in a year, but several of the magazines issued bound copies every six months, and these generally fall within the category of annuals.

The style of the annuals began to change in the early 1900's, when the publishers started to produce new material. Titles like "Blackie's Childrens Annual" and "Herbert Strang's Annual for Boys" started to appear and proved very popular, and very collectable. However the real growth came soon after the end of the 1914 - 18 war, when publishers, principallyAmalgamated Press, started producing regular issues in the late autumn for the Christmas trade. 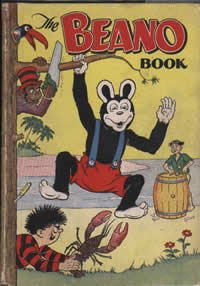 Titles such as "Rainbow", "Tiger Tim" and many others were sosuccessful that the characters were often promoted to their own annual. 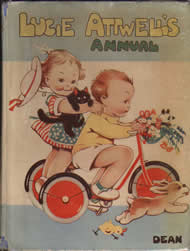 The main rival to Amalgamated was D.C.Thomson, from north of the border. Familiar titles like "Rover", "Hotspur" and "Wizard" appeared in the 1930's, with the "Dandy Monster Comic" and "The Beano Book" arriving around 1940.

Most newspapers had been printing picture strips for the children since the early 1920's and it wasn't long before they too started producing their annuals. "Pip, Squeak and Wilfred" (Daily Mirror), "Uncle Oojah" (Daily Sketch), "Teddy Tail" (Daily Mail) and most famously of all "Rupert" in the Daily Express, the only one still going strong. Even the big London stores got in on the act, producing their own, and now exceedingly rare, annuals.

In the main annuals seem to have been directed at boys, but during the 20's and 30's titles for the very young started to appear. Titles like Baby's Own, Chick's Own, Playbox, and Willie Waddle. Apart from the The Girls' Own Paper, Girl Crystal,Schoolfriend Annuals and a few others, the ladies appear to have been rather neglected.

The advent of cinema, radio and, of course, television gave rise to a huge number of Titles which appealed to all members of the family.

From individual stars(Shirley Temple Annual) to Film Preview, Archie Andrews to Radio Fun, Film Fun , T V Fun, Buffalo Bill, Kit Carson, youname it, if it was popular, then there would be an annual, even if it had only one issue. Film makers such as Disney authorised annuals based on their cartoon characters with Mickey Mouse, Donald Duck, Goofy and Pluto annuals to be joined by Bugs Bunny, Tom and Jerry et al. Sport and Pop Music also gave rise to a vast number of Titles especially in the 70's and 80's. 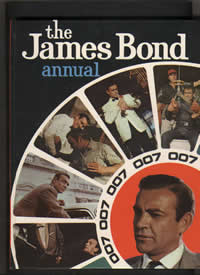 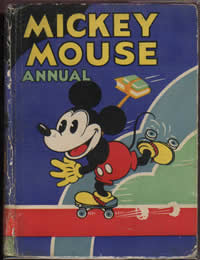 Some characters are considered especially collectable. Billy Bunter in the Holiday Annual and The Knockout Annual, Rupert, Sexton Blake and Dan Dare to name but a few.

Here at Stella and Rose's Books we have well over three thousand annuals for you to view, as well as some 35,000+ other titles, and we would love to hear from you. 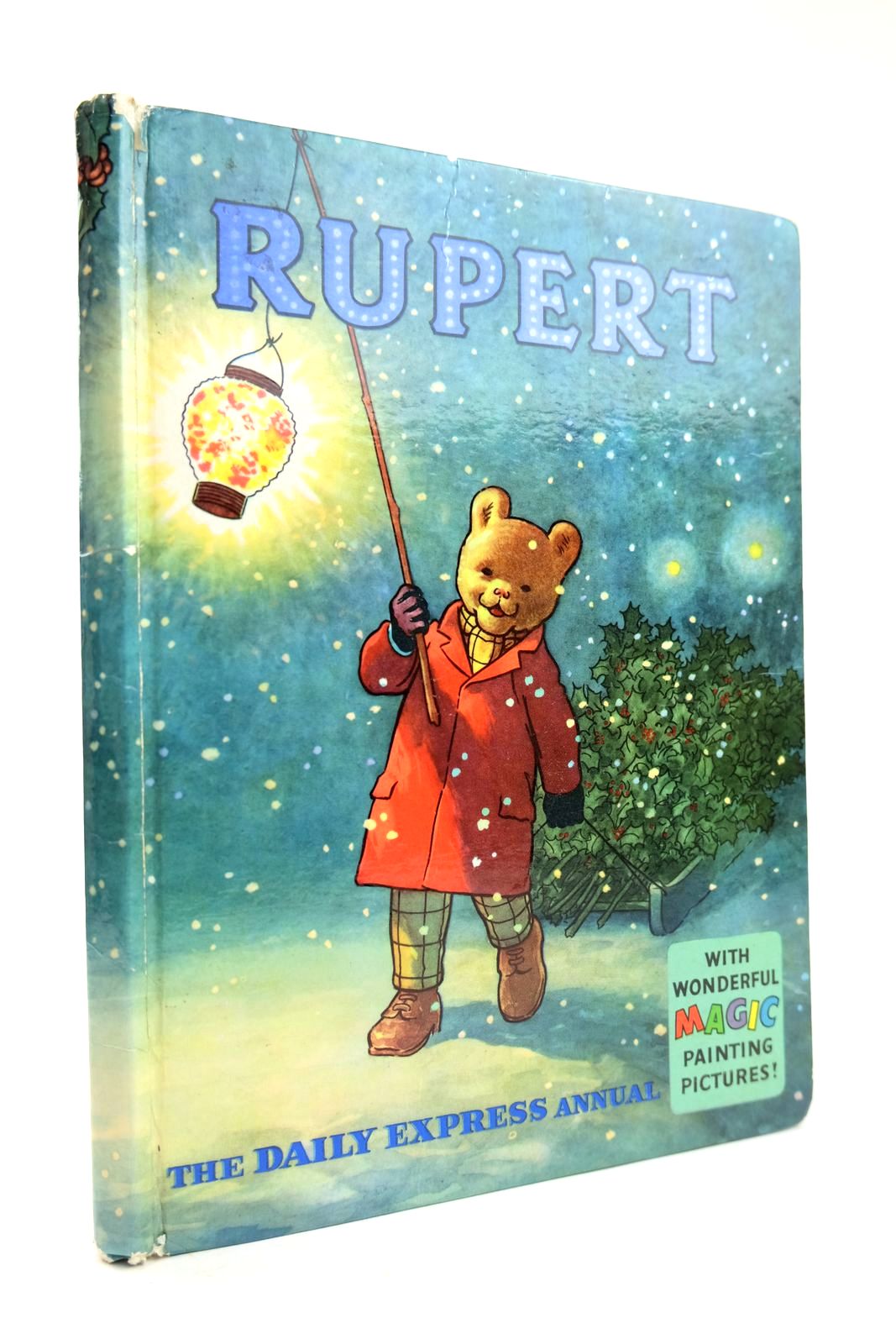 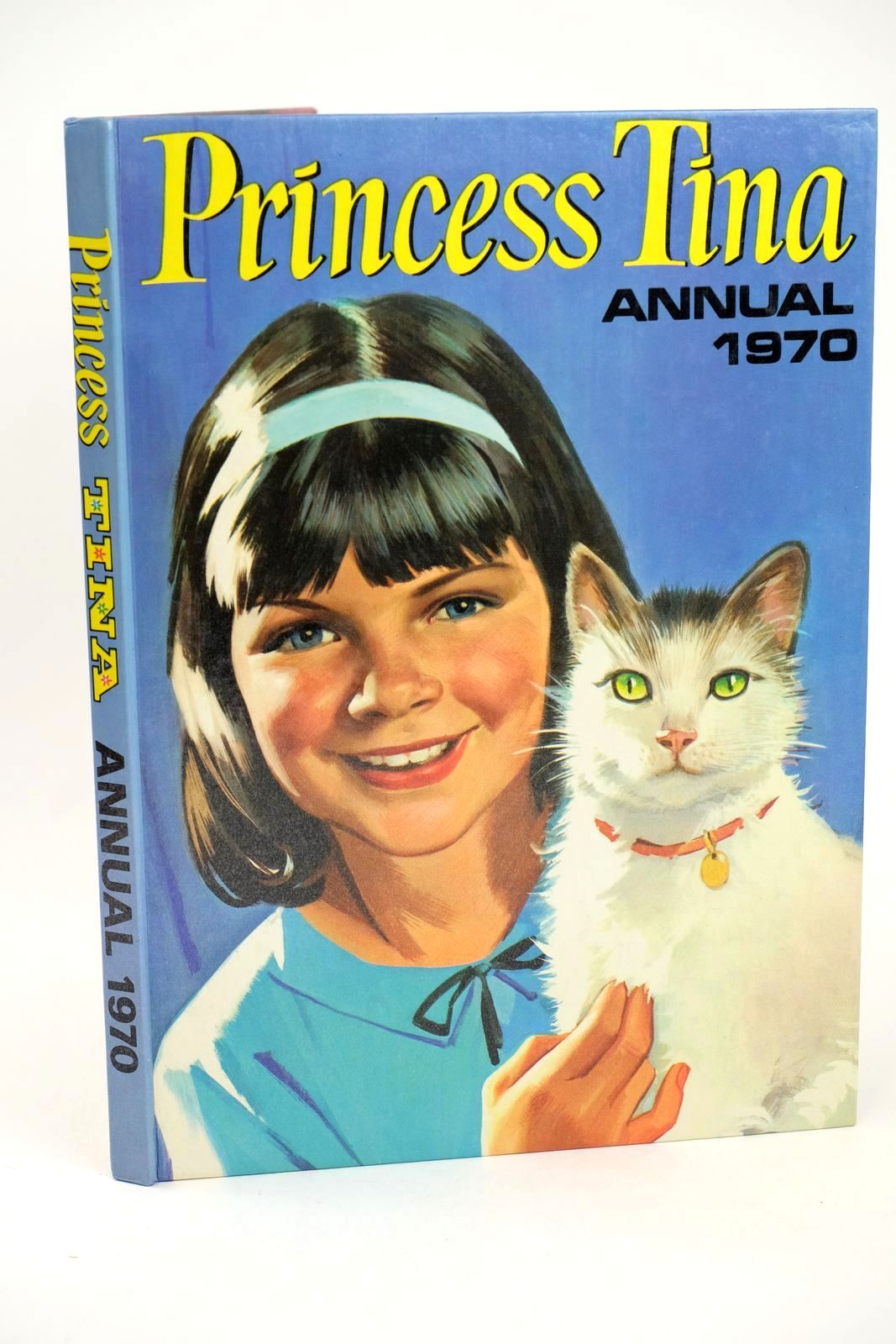 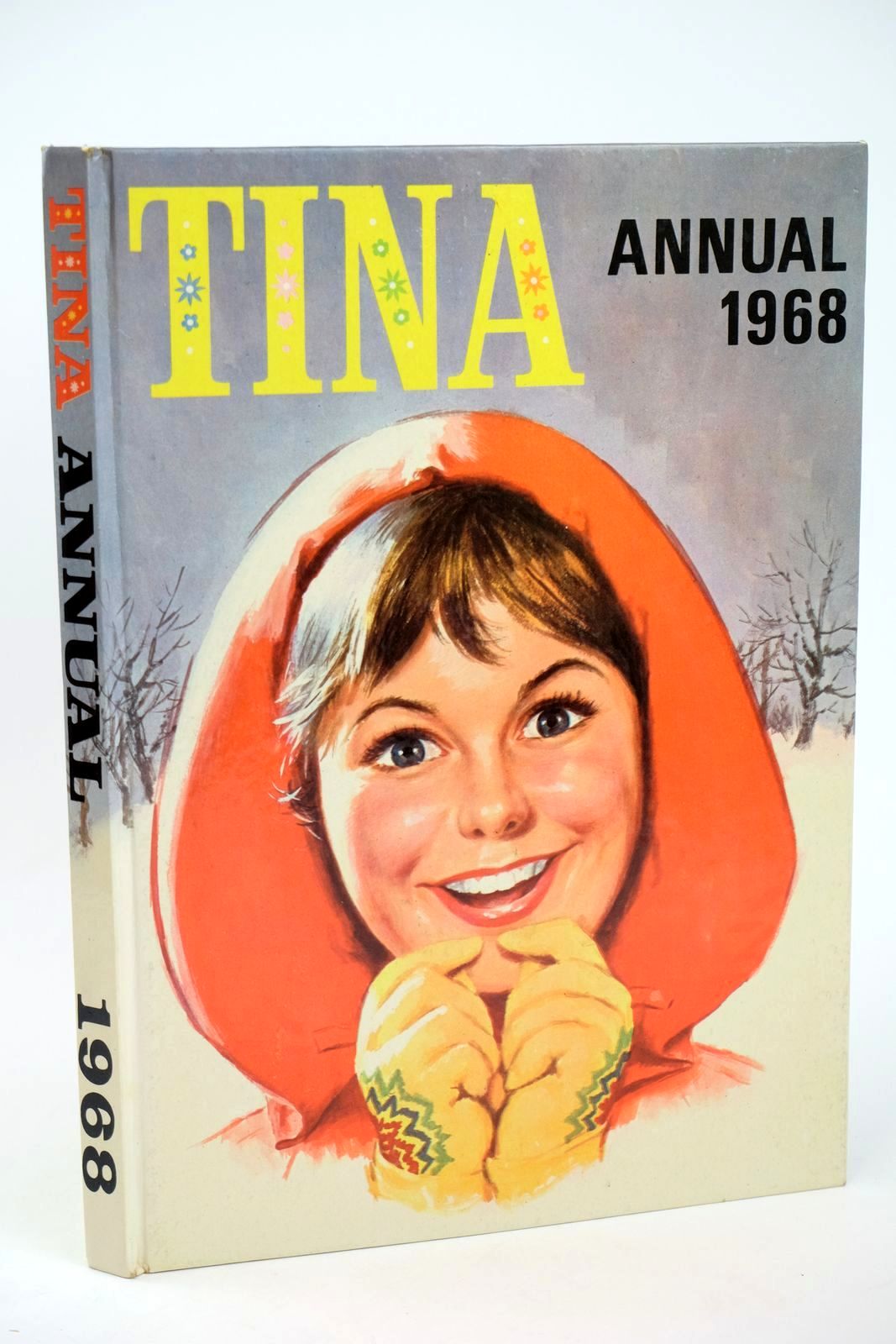 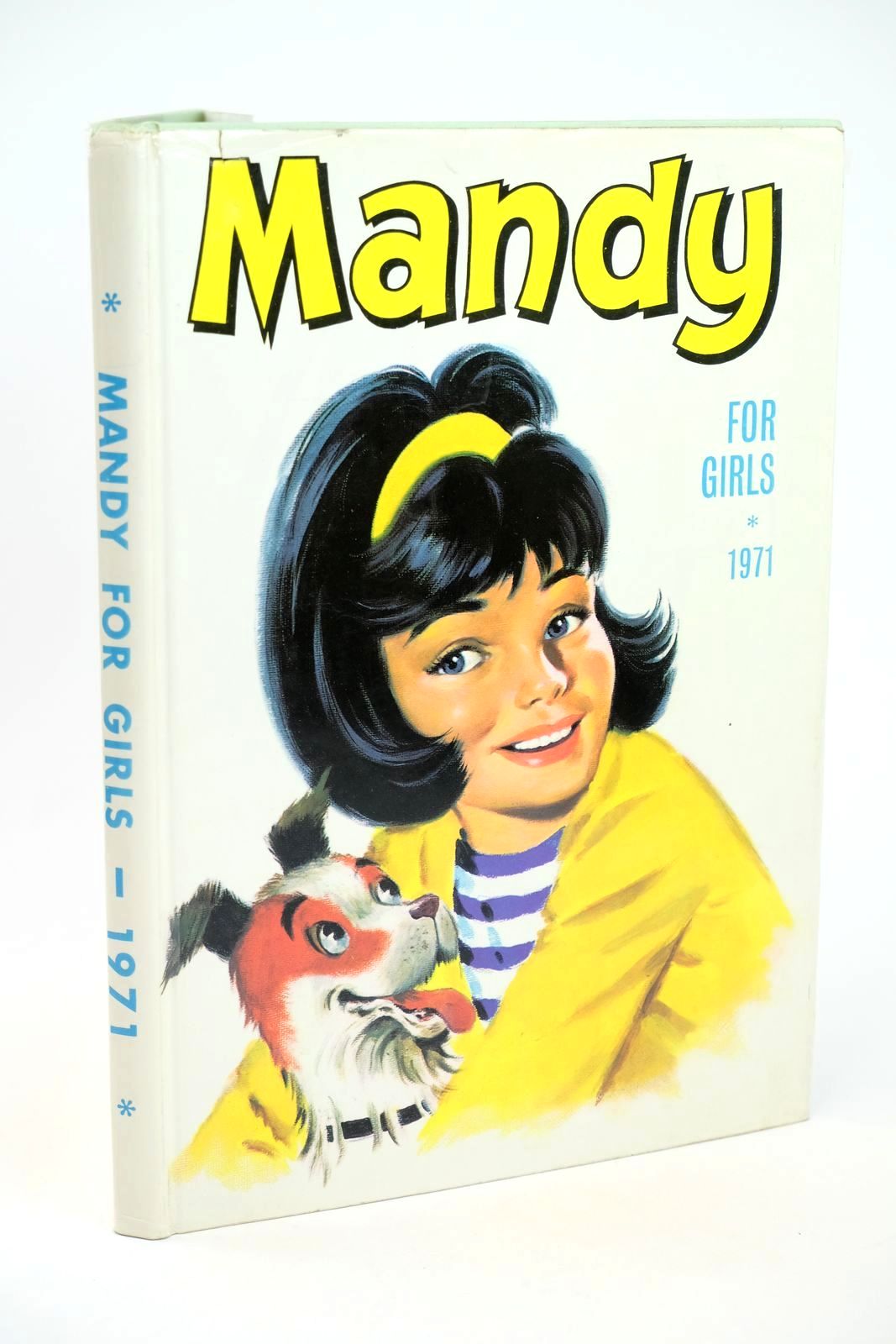 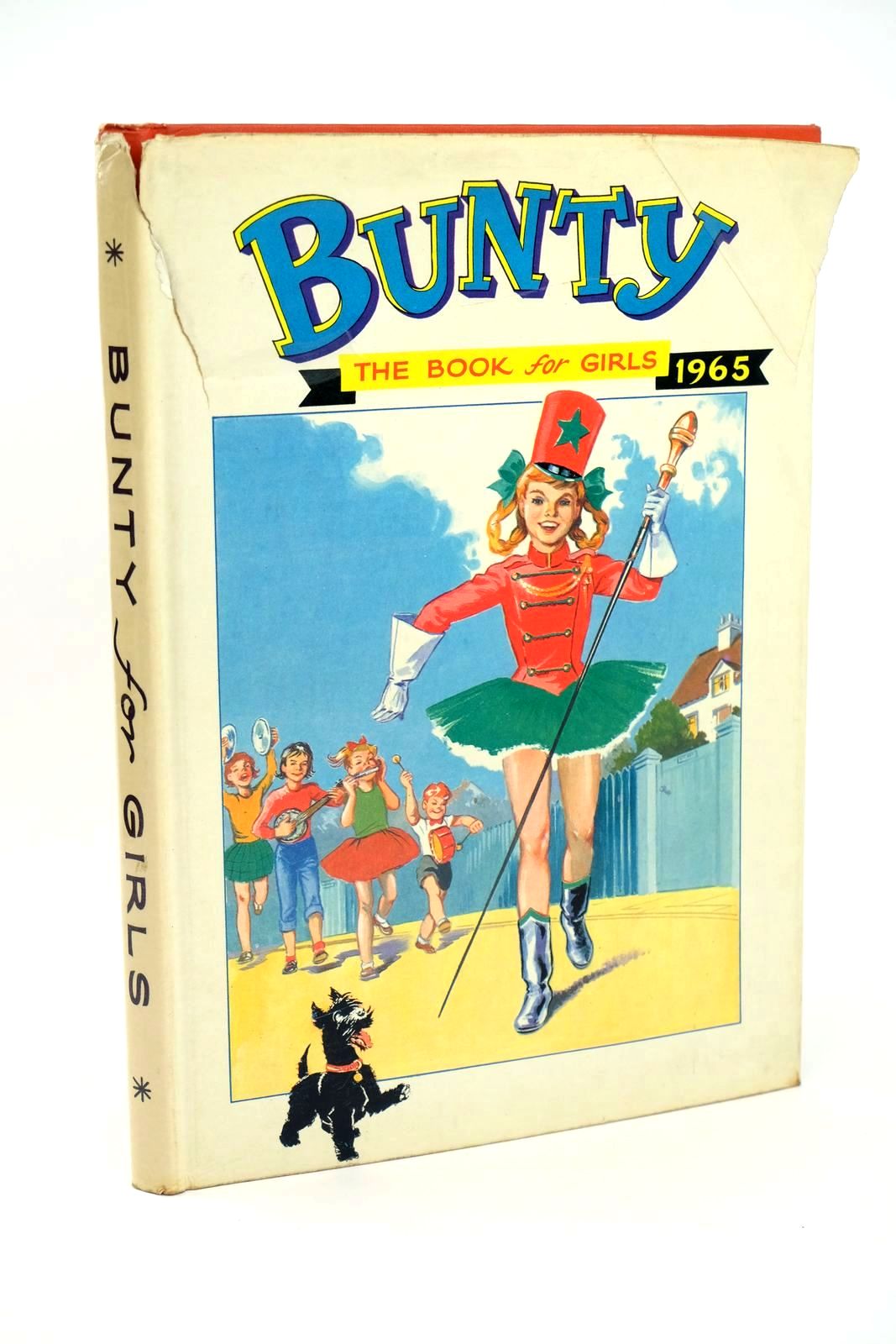 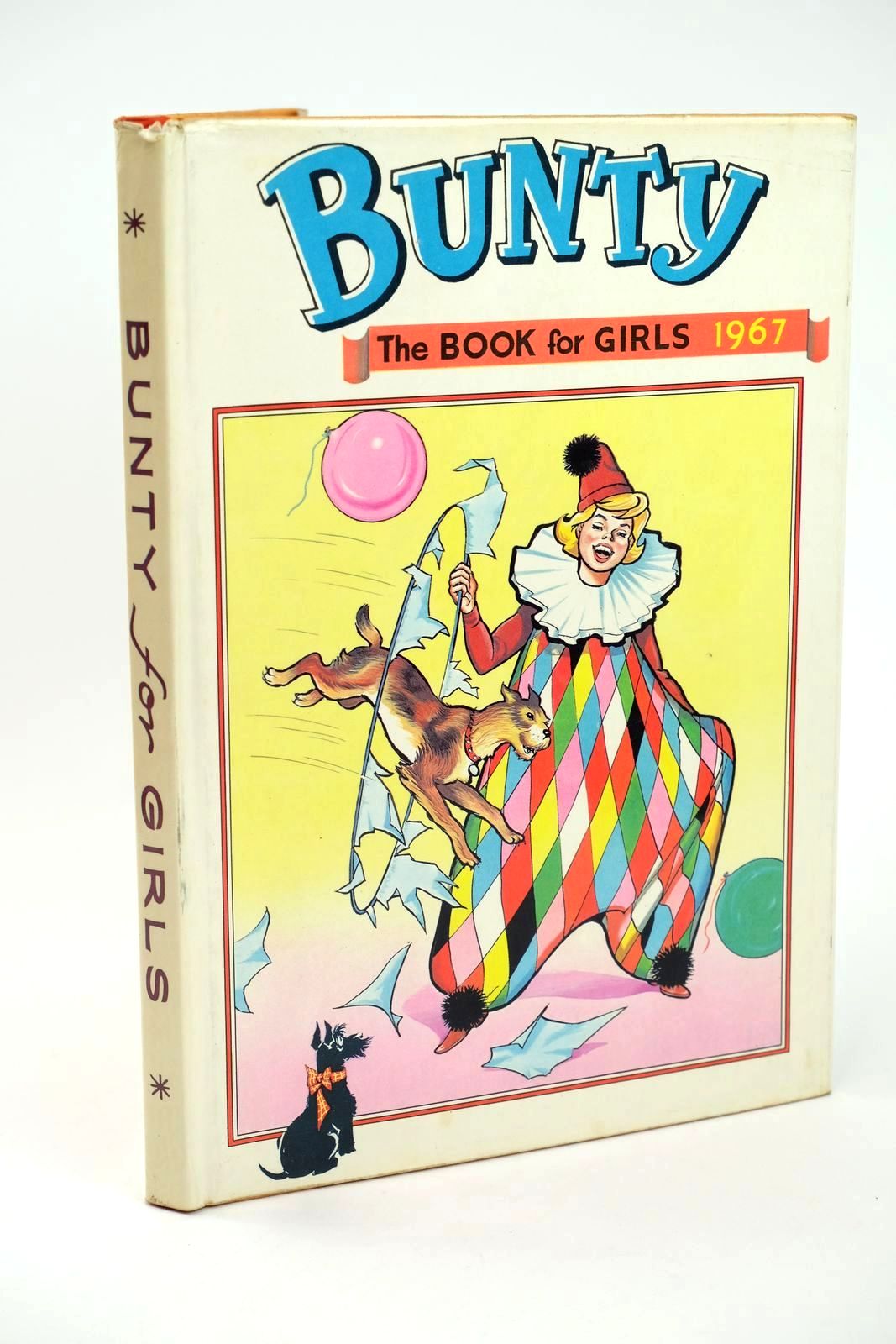 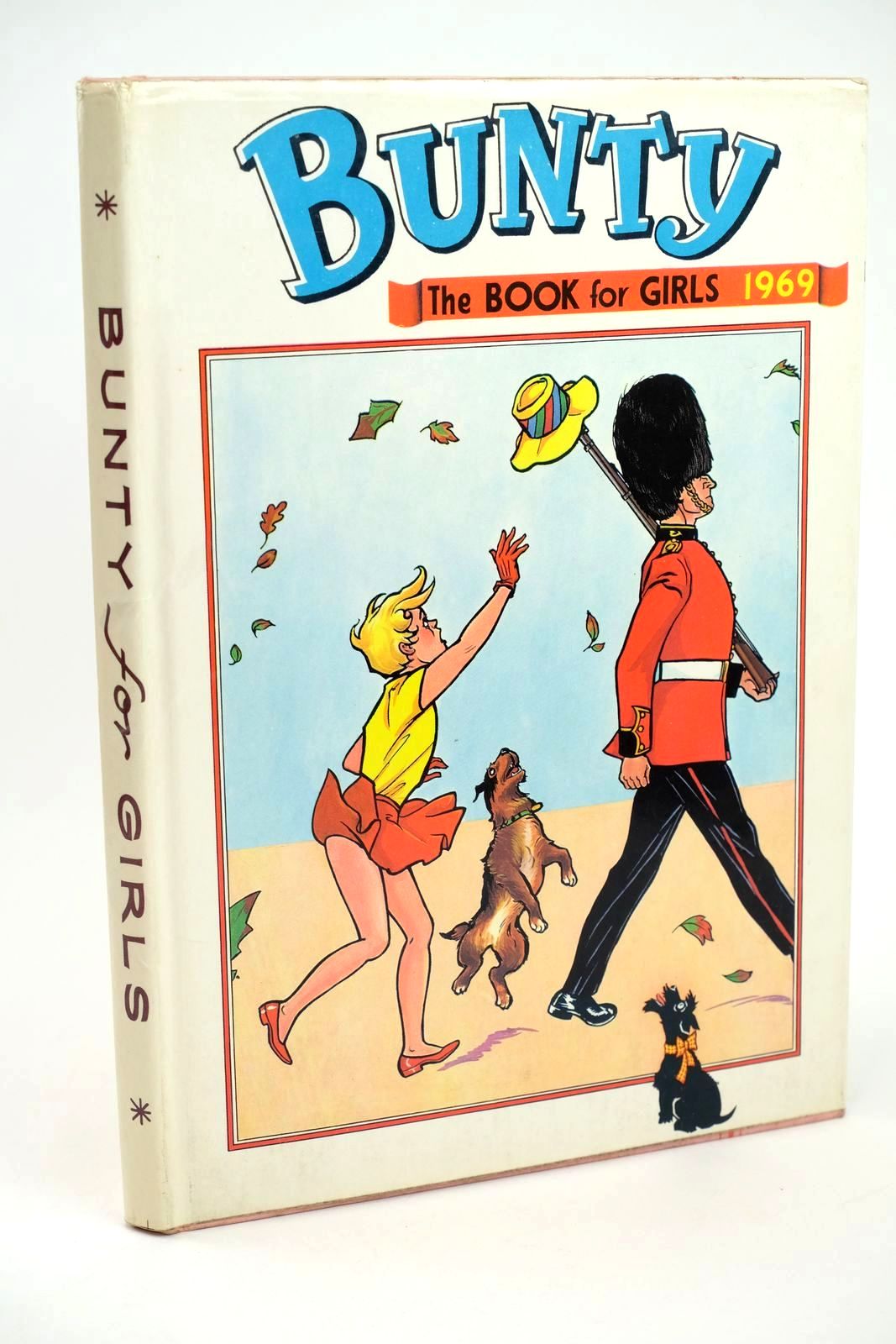 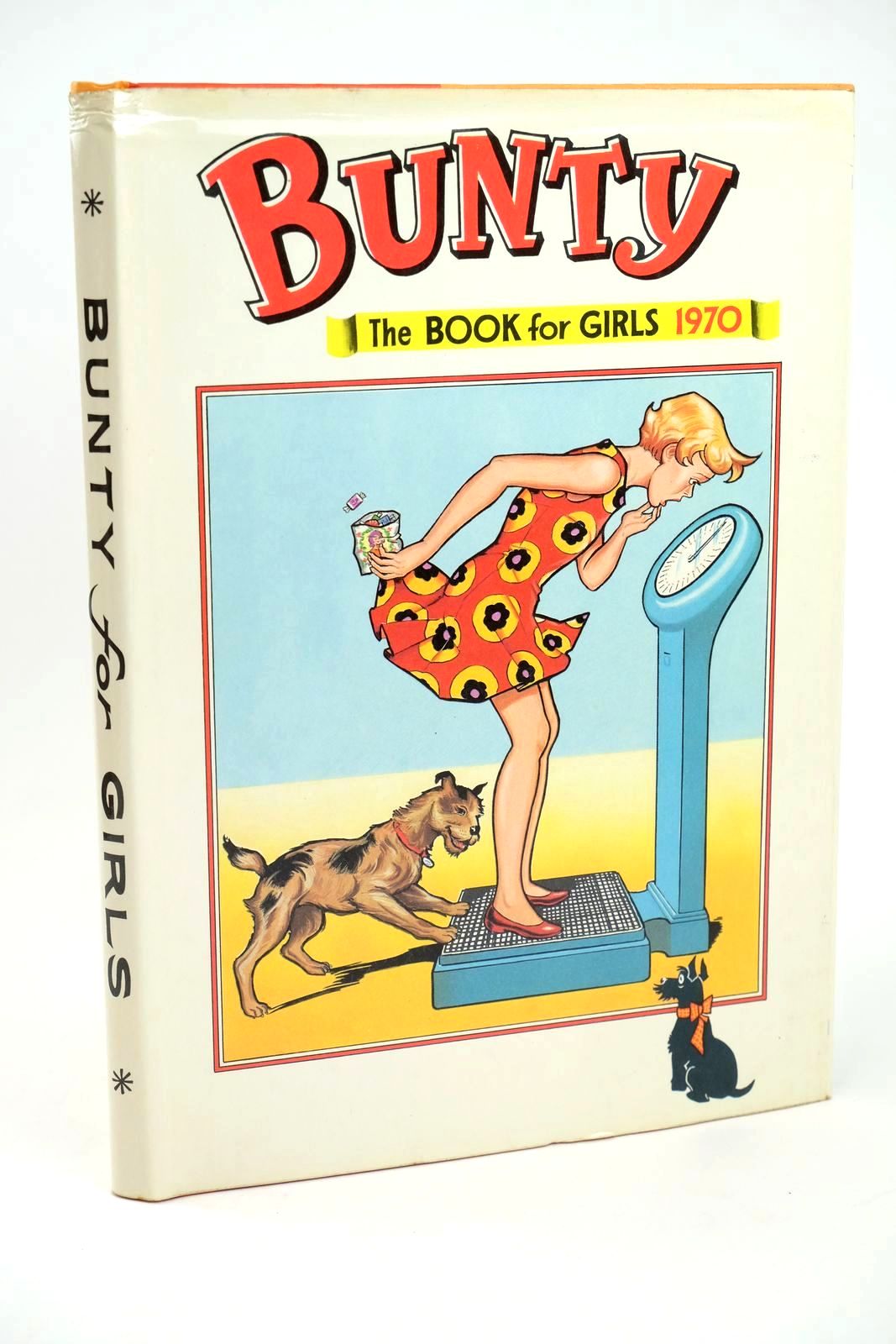 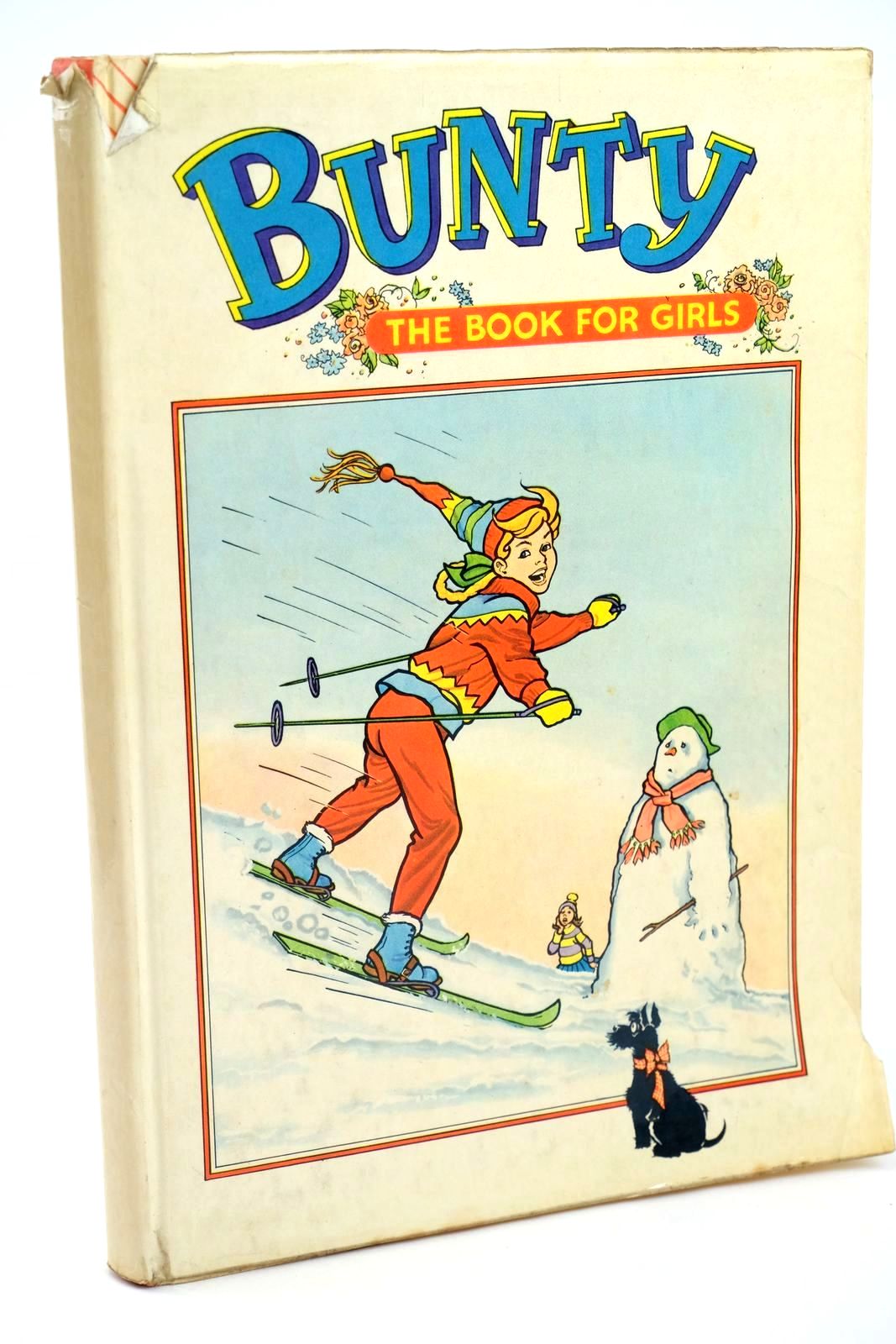 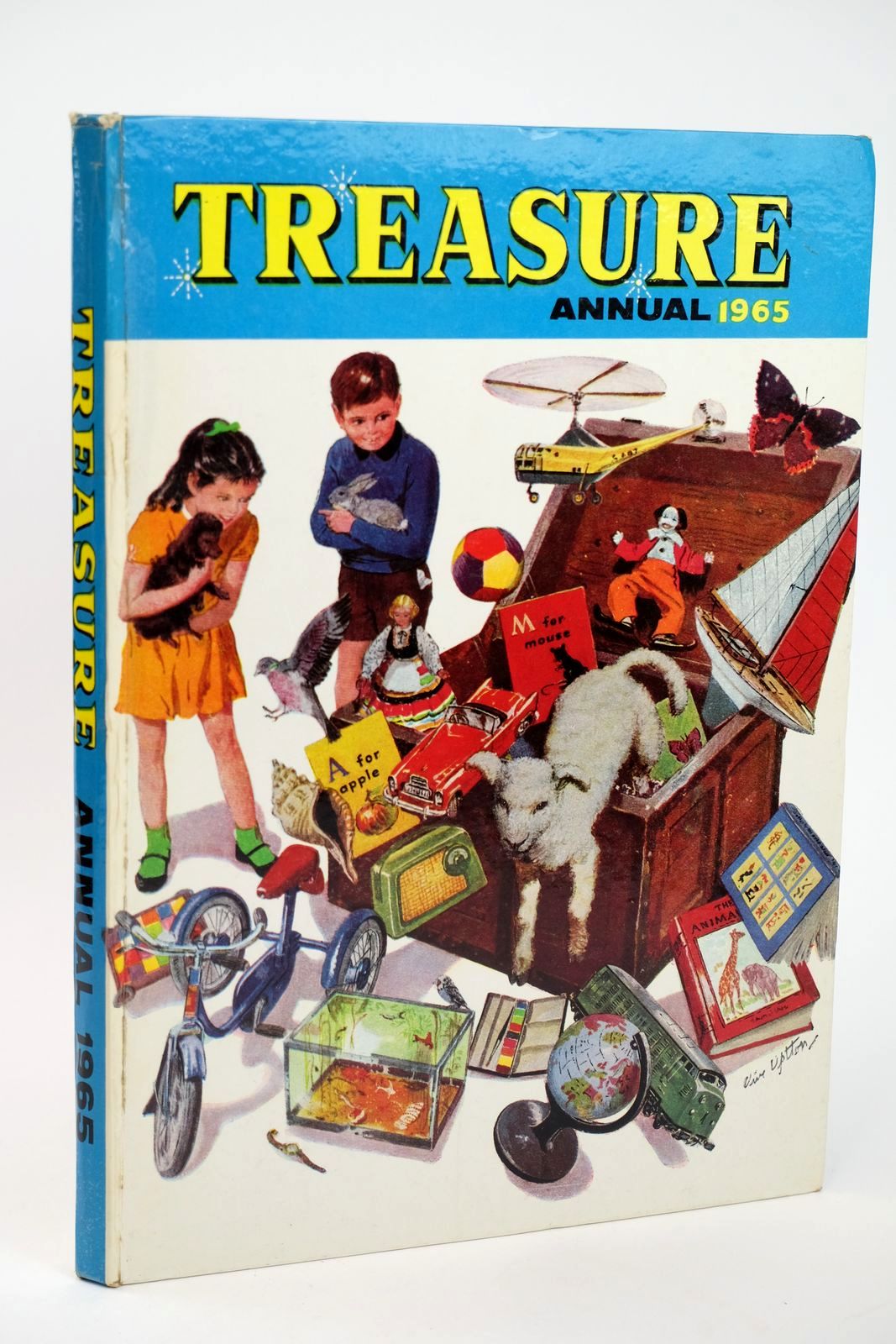 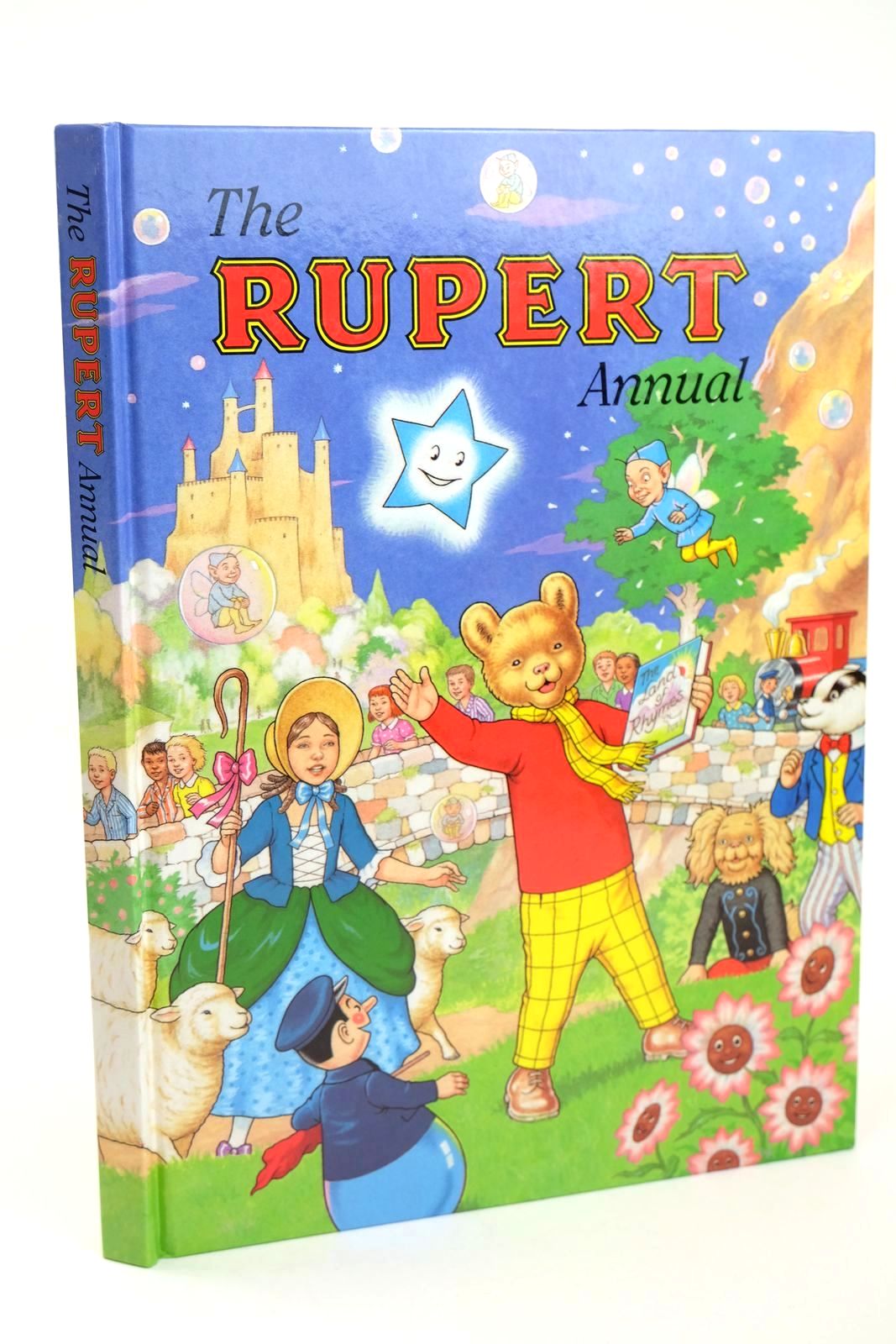 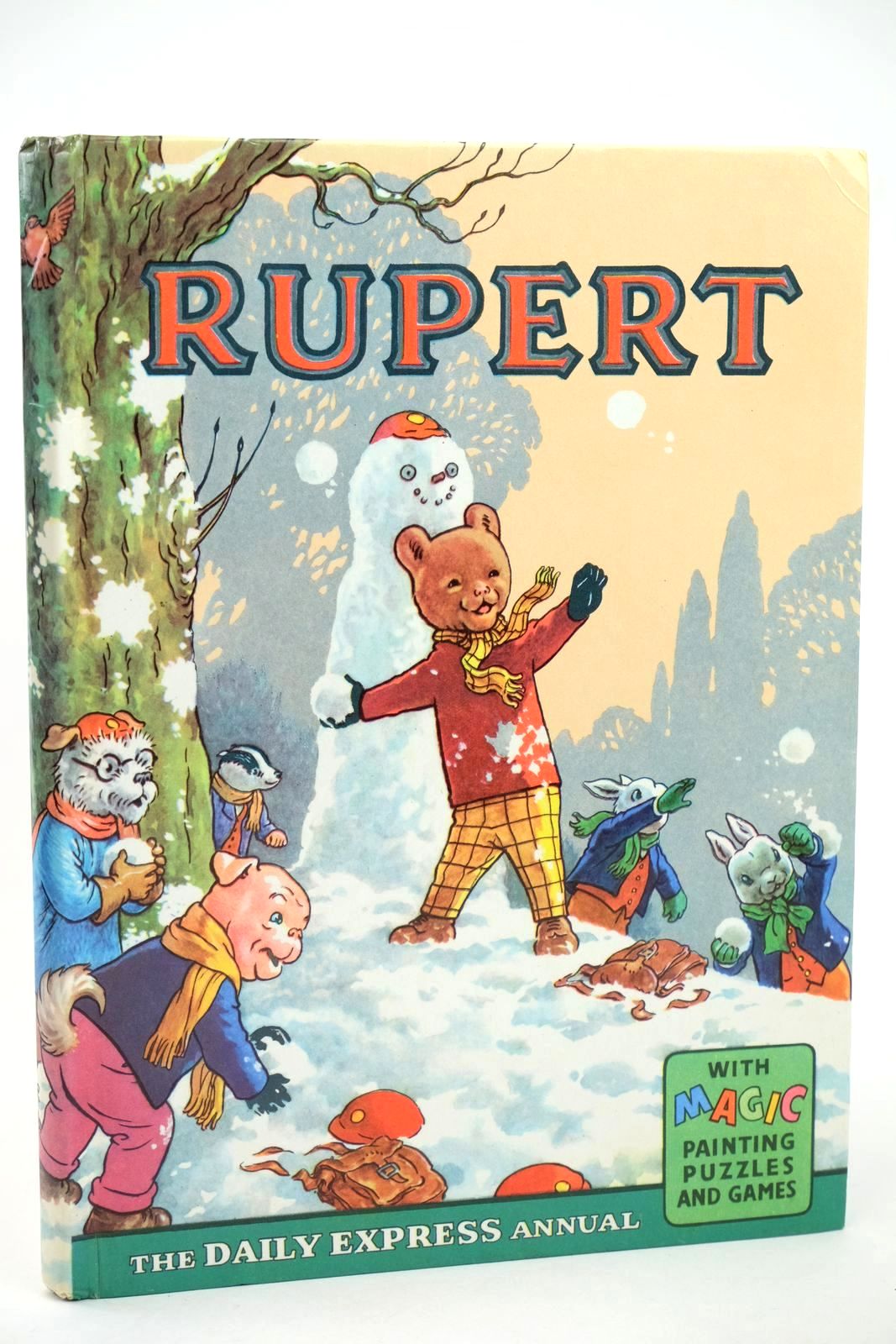